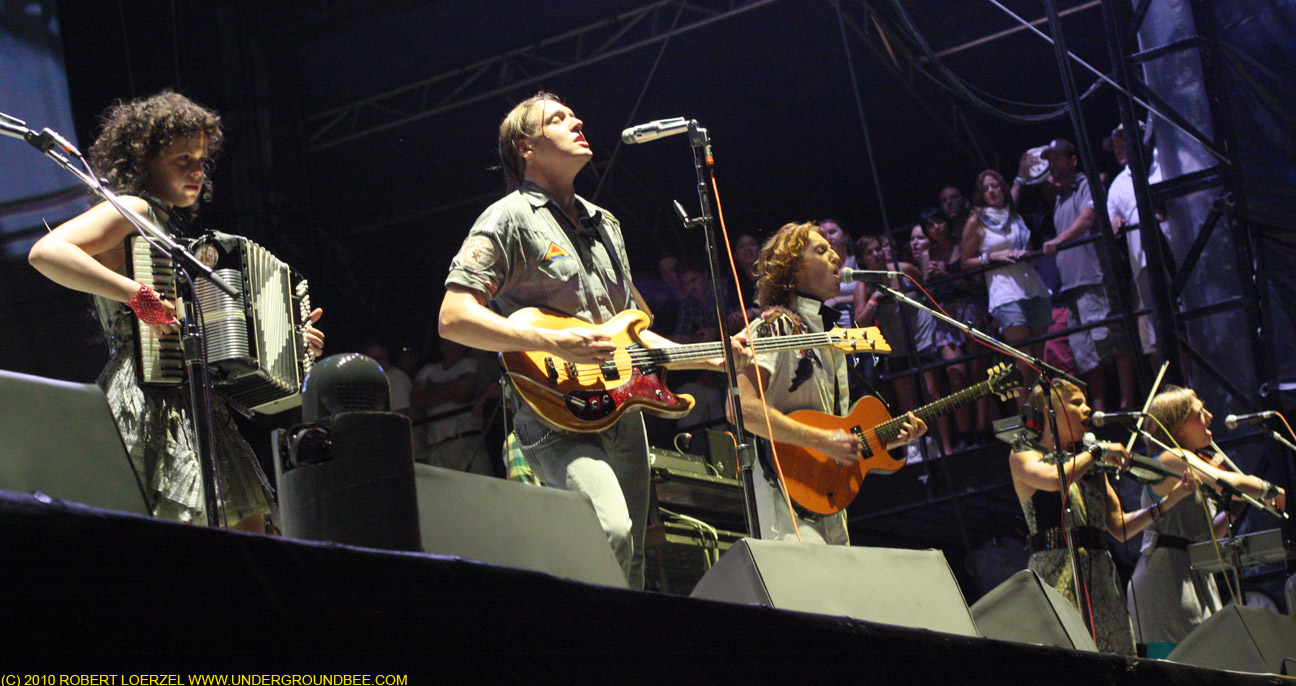 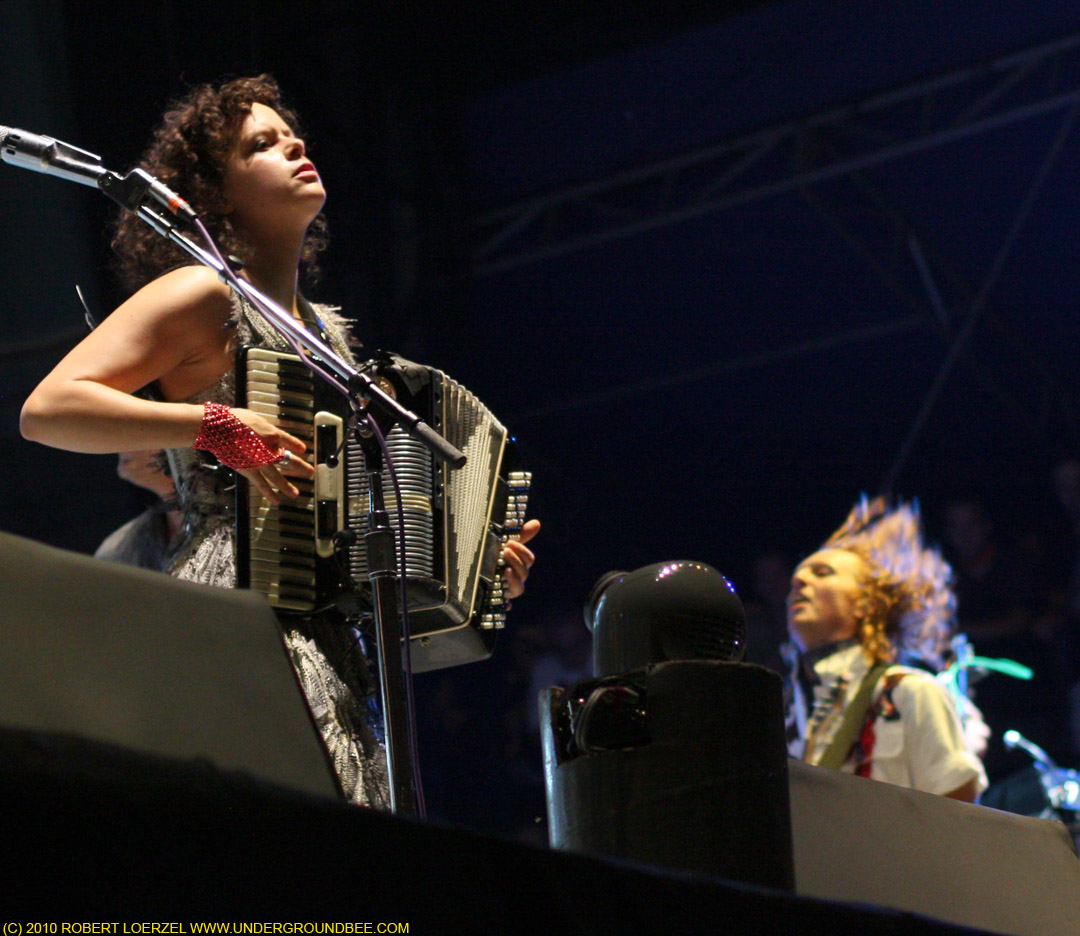 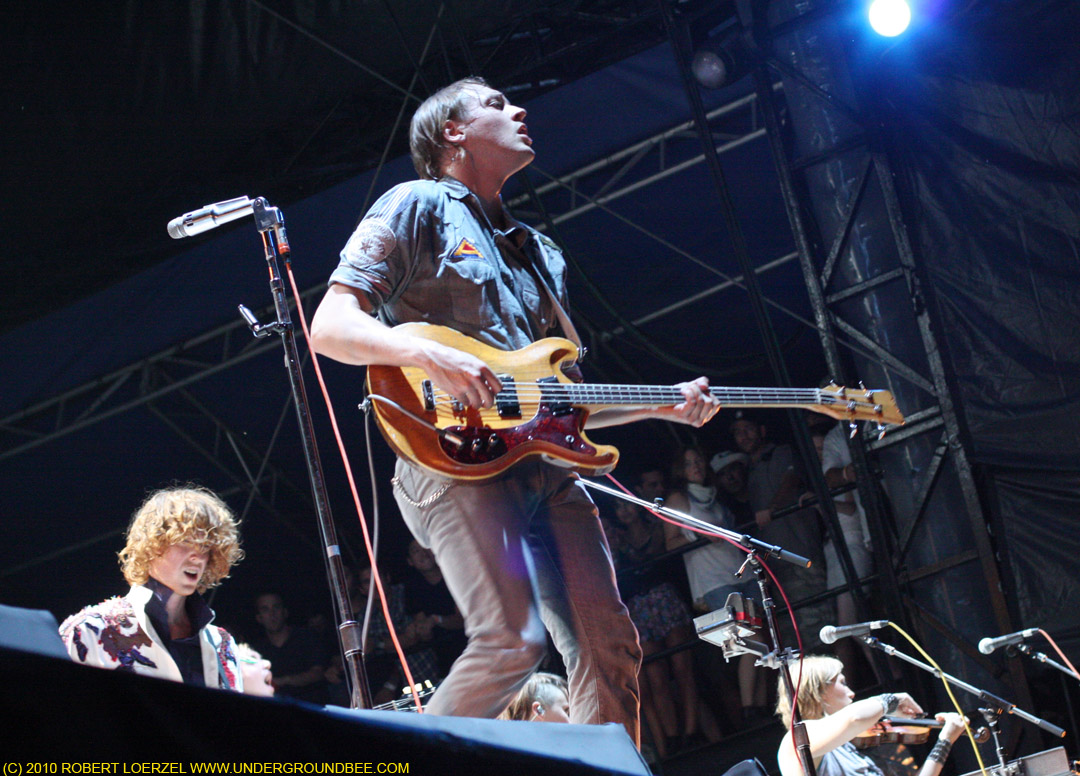 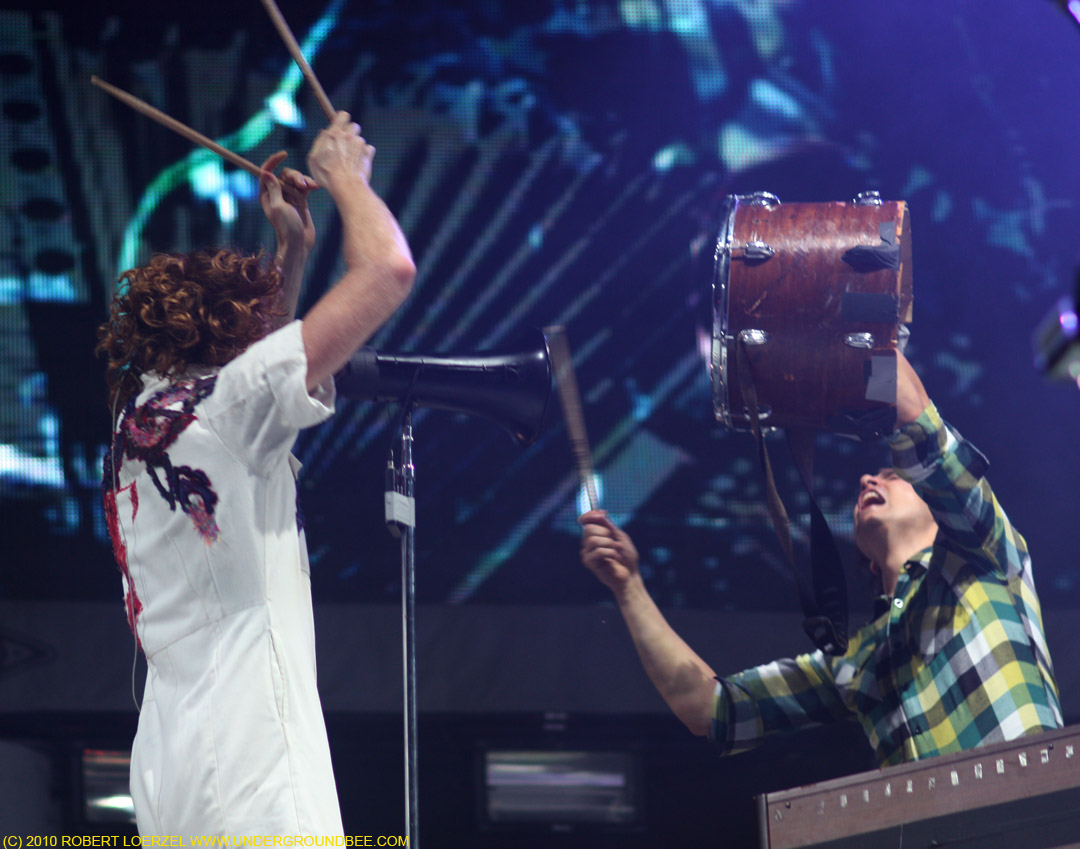 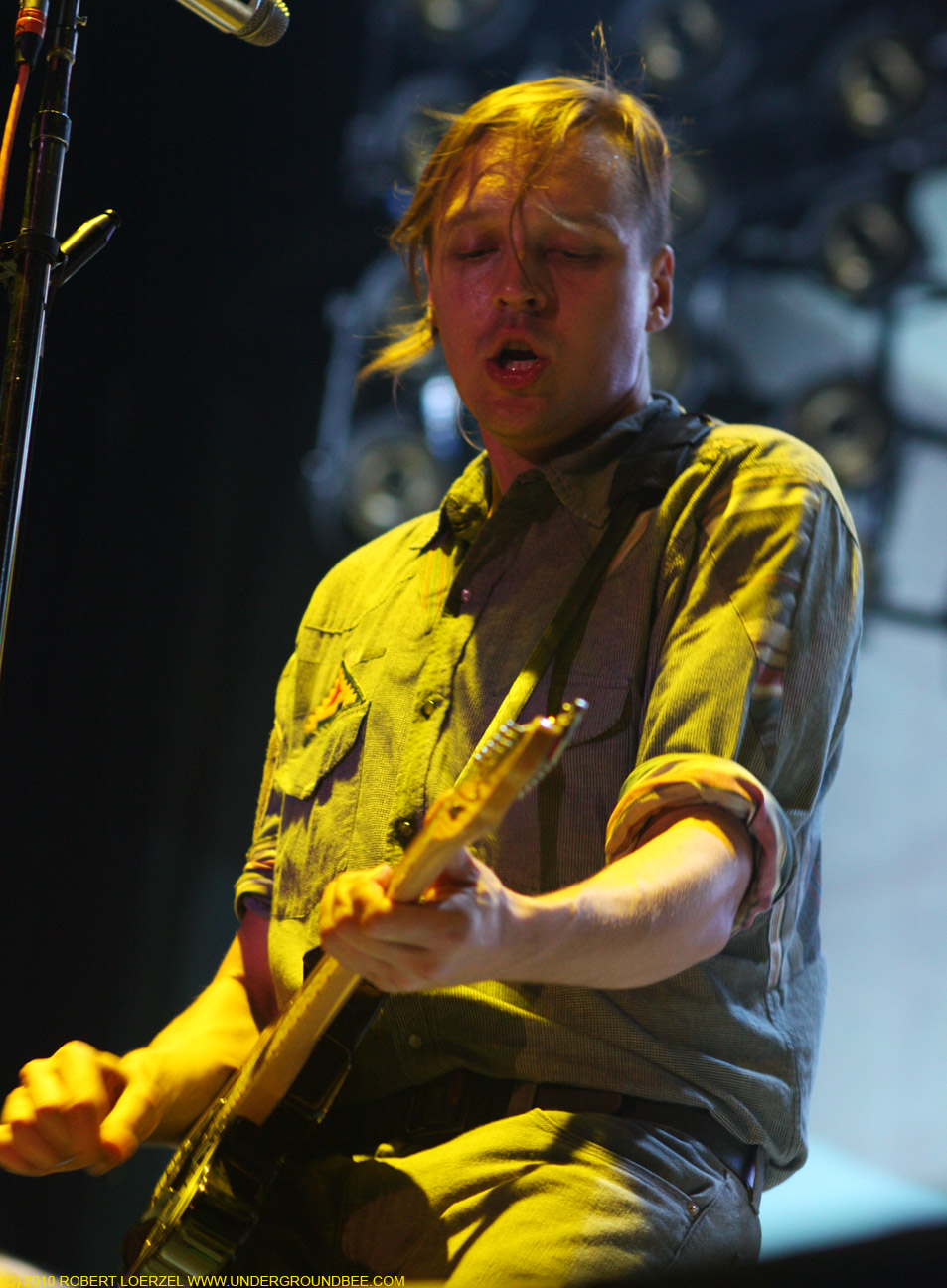 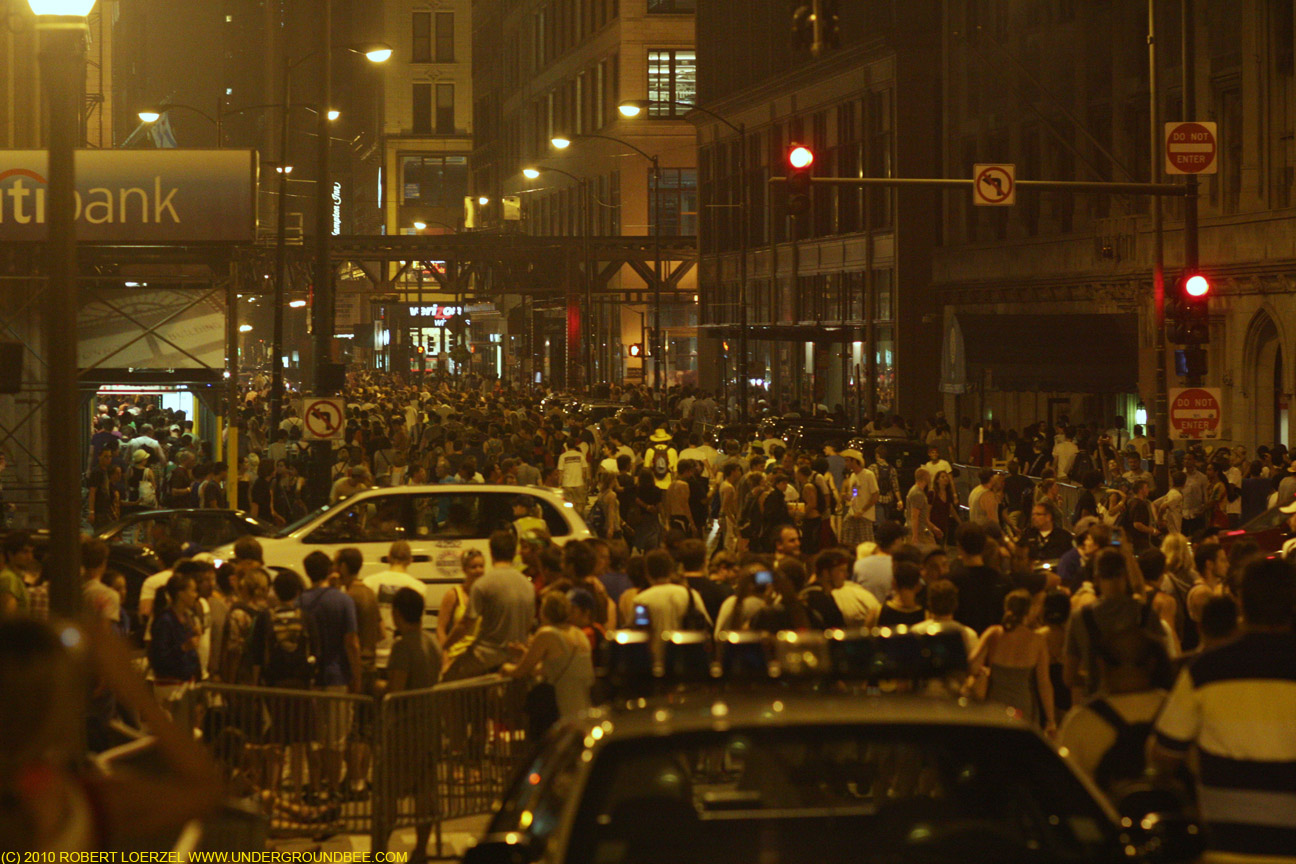 2 Replies to “Lollapalooza: Music Unites Us”