More than a year after the death of Jay Bennett, those of us who knew him and his music still feel the loss. Some of his friends, fans and musical collaborators came together Saturday (Sept. 25) at Subterranean for a tribute show. The concert raised funds for the Jay Bennett Foundation, a group started by his brother, Jeff. The foundation aims to support music education. It’s a fitting mission for a foundation named after a brilliant musician who also studied education.

Edward Burch, the other half of the duo Bennett and Burch, was the musical ringleader on Saturday night, backed by an ad hoc ensemble of Bennett buddies calling themselves the Third Verse Quiets. Other performers included David Vandervelde, Ben Clarke, Dorian Taj, Steve Frisbie, members of Dolly Varden, Robbie Hamilton and the Resurrection Hens.

The wide-ranging concert demonstrated the breadth of Bennett’s songwriting, from folk and country to power pop and rock. Highlights included Vandervelde performing “Beer,” the final track on Bennett’s posthumously released album, Kicking at the Perfumed Air. It’s a touching, bittersweet song — seeming at first like something of a novelty or throw-off. On the original recording, Bennett sings in his deep, husky voice: “That first beer, that second beer, the third beer is the best. I love beer, more than the rest.” Yes, it’s a bit of a joke, but Bennett turns into a poignant commentary on drinking and human yearning. Vandervelde played it as more of a rocker, but it was just as wistful.

Steve Dawson and Diane Christiansen of Dolly Varden performed a lovely vocal duet on “I Want You Back,” from Bennett’s 2004 album The Beloved Enemy. And the final set by Burch and company included a cool medley of Big Star’s “Try Again” segueing into Bennett and Burch’s “My Darlin’.” It was touching to see Jay Bennett’s niece — the girl for whom he wrote that song — taking part in the festivities as raffle prizes were handed out.

Kicking at the Perfumed Air is available for free download at the Jay Bennett Foundation’s website, but the foundation encourages listeners to make a contribution. 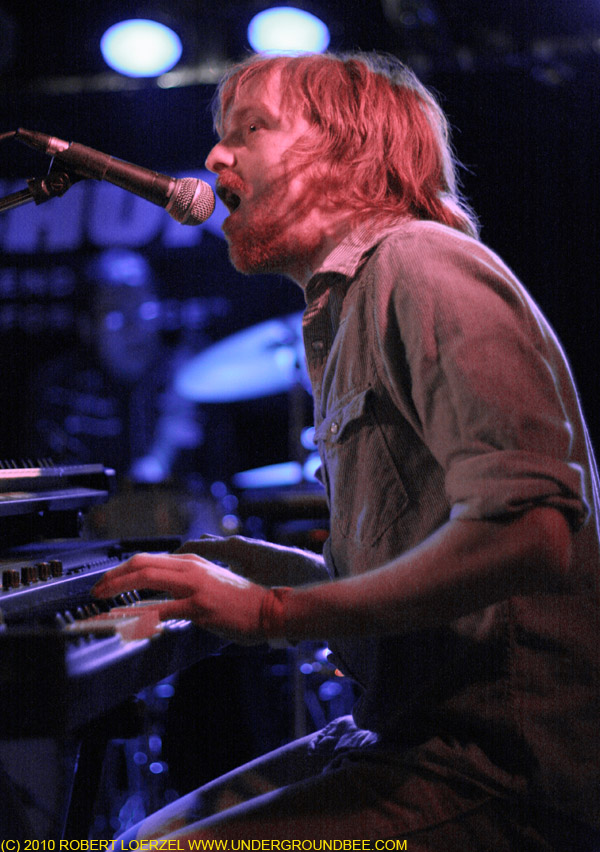 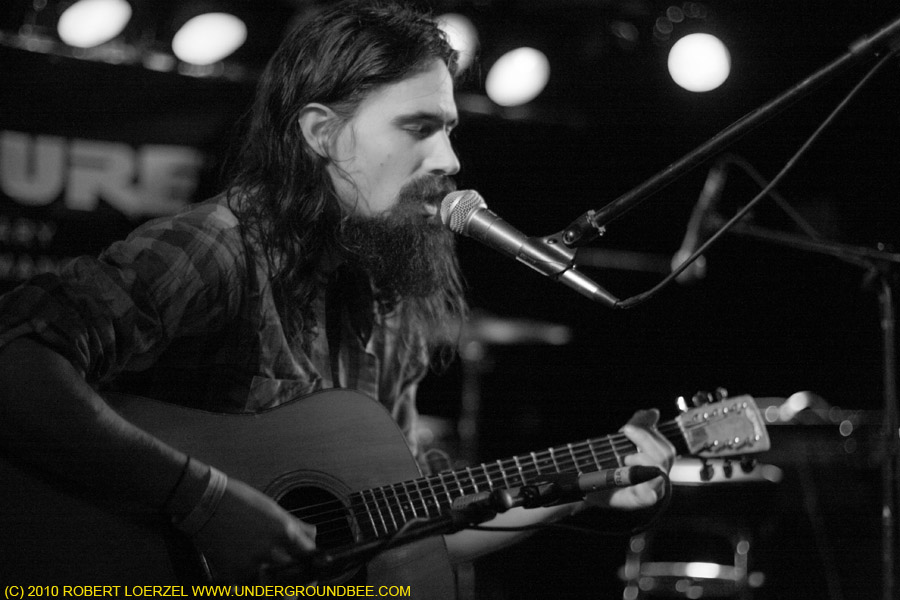 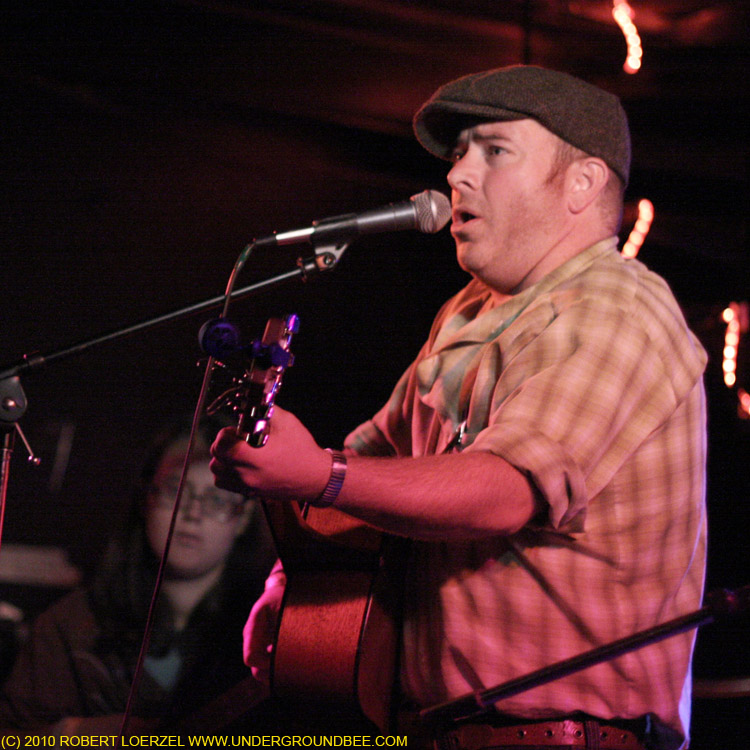 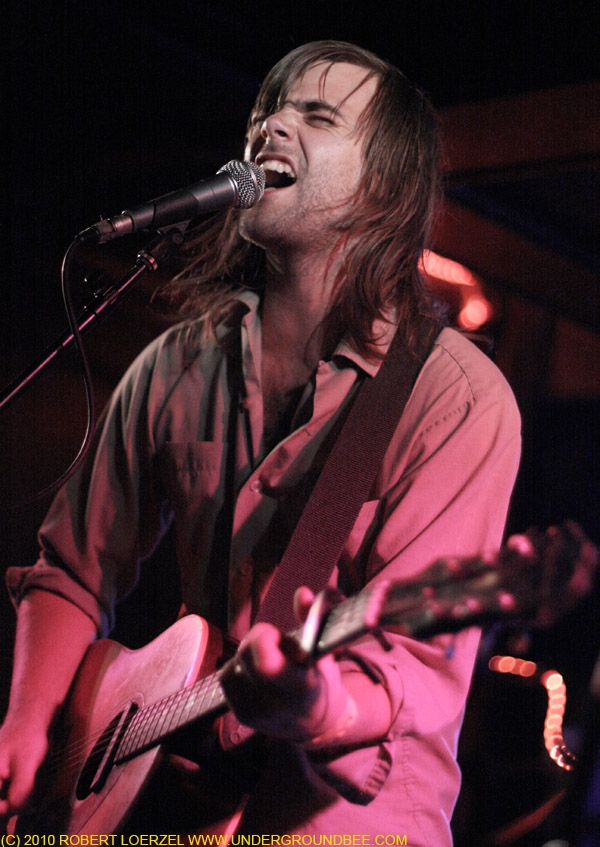 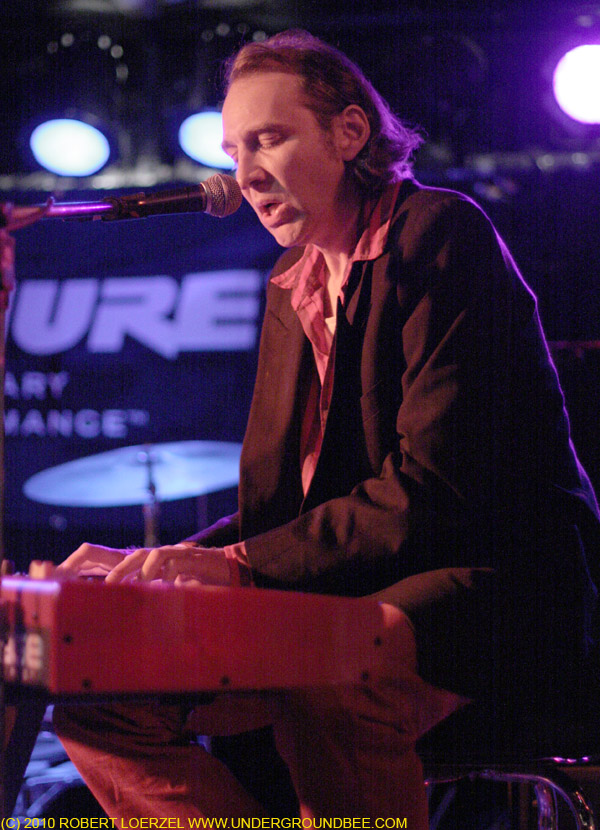 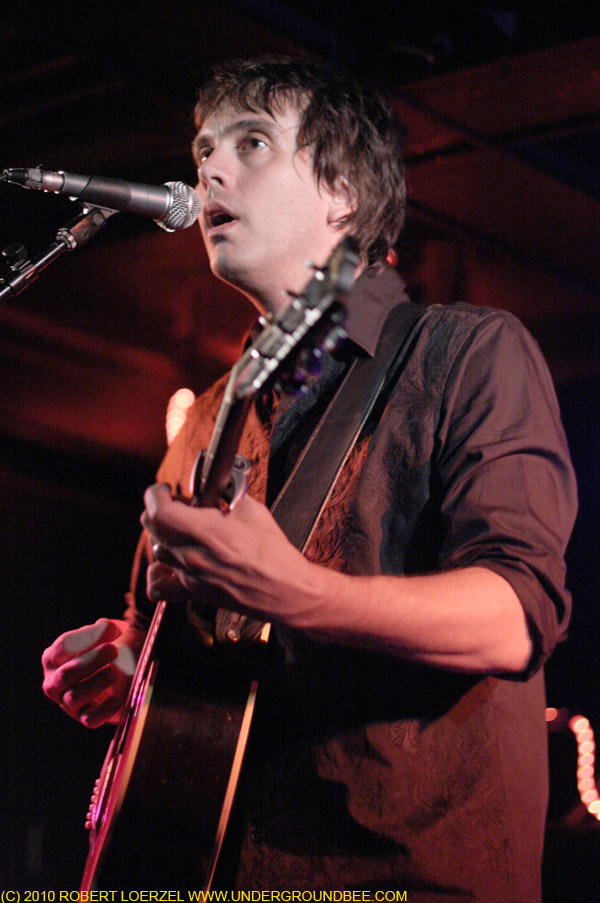 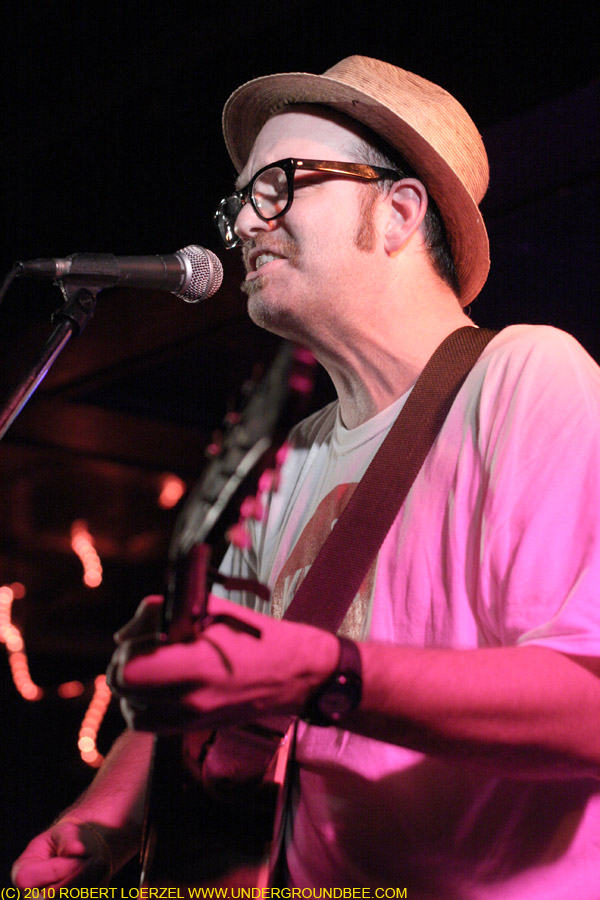 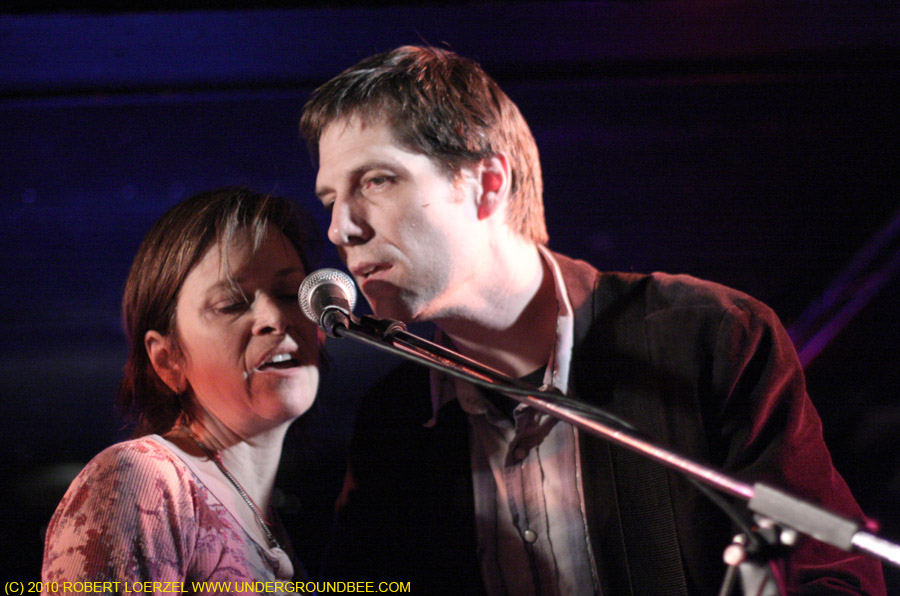 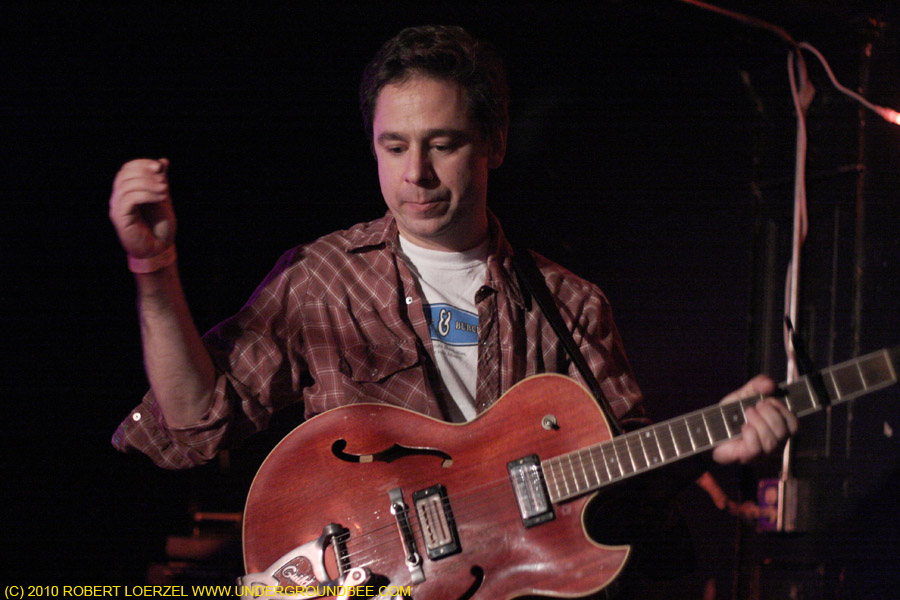 VIDEO OF “MY DARLIN'”