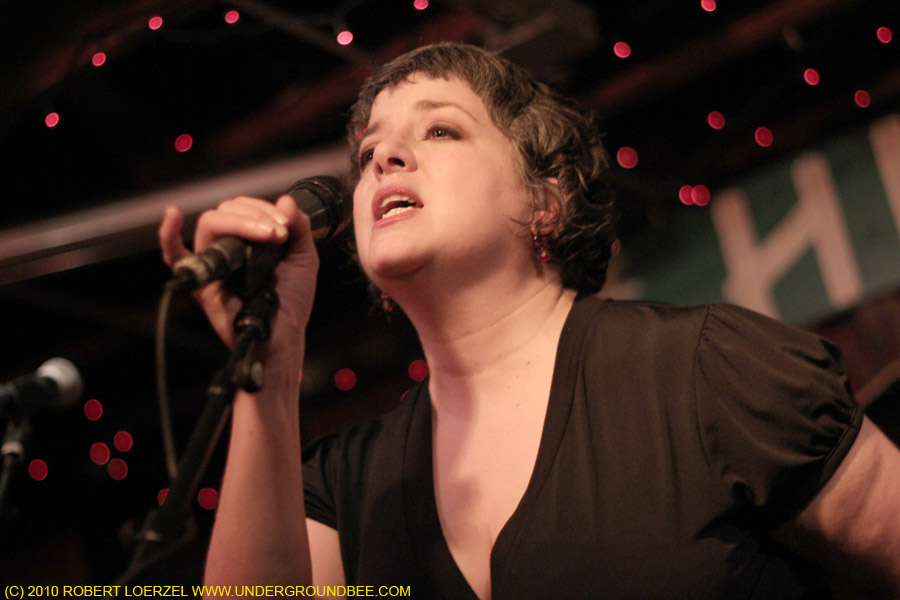 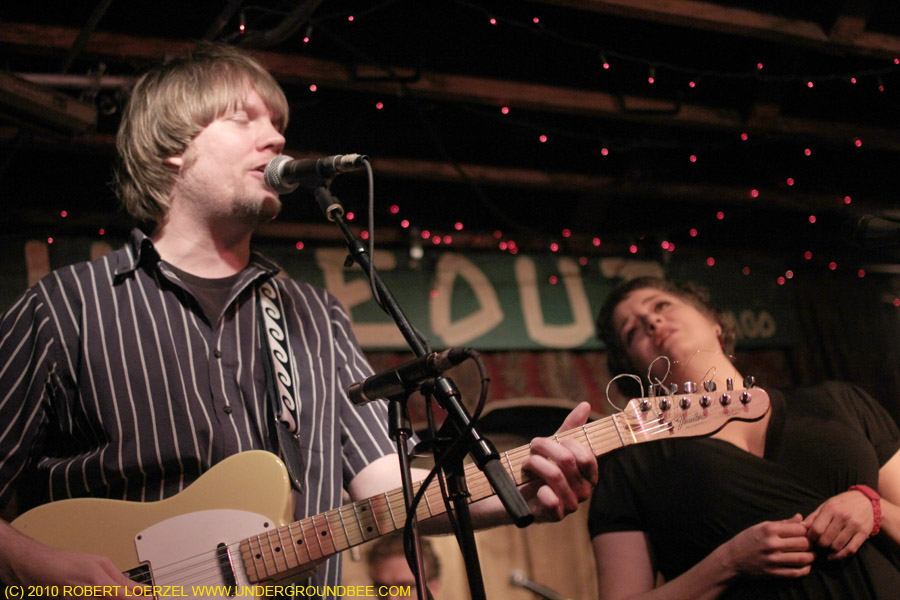 One Reply to “The Flat Five? It Must Be December”