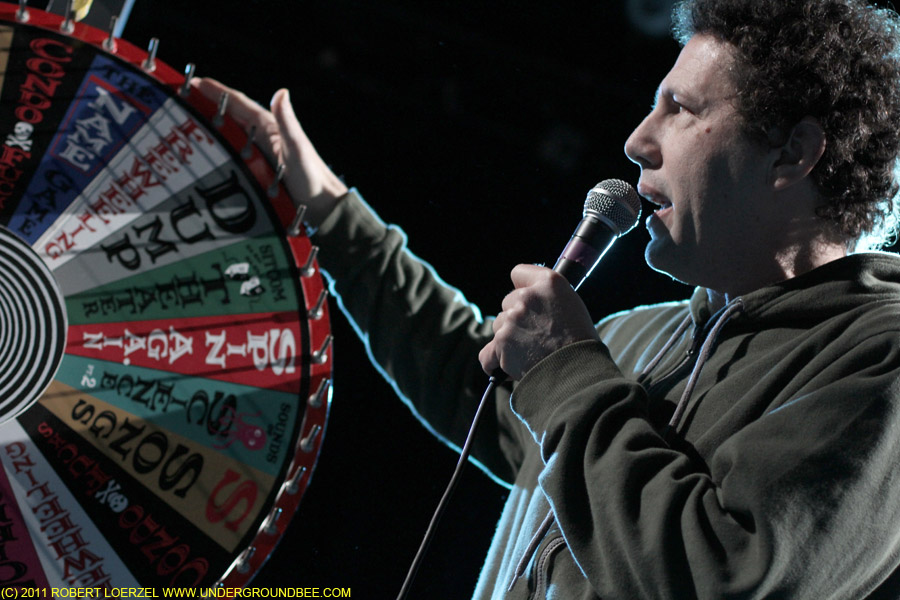 The current issue of the Chicago Reader includes photos I took at the highly unusual Yo La Tengo concert Feb. 4 at Metro in Chicago. The venerable indie-rock band, which somehow manages to continue attract young audiences even as its members get older, has been spinning a game-show-style wheel at the start of every show this tour, determining the theme of the concert’s first half. An audience member spun the wheel at Metro, and it landed on “Spinner’s Choice.” Much to the consternation of some crowd members, the guy picked “Sitcom Theater” instead of, say, a full set of music by side project Dump or songs that start with the letter “S.”

And so, what happened next was the members of Yo La Tengo and their roadies holding scripts onstage and reading the Chinese restaurant episode of “Seinfeld.” I found this to be pretty amusing. Ira Kaplan does a great Jerry Seinfeld. (Video.) If nothing else, it was a strange spectacle to behold. Some people in the audience clearly weren’t happy, however, and as the musicians neared the end of the script, some of them began clapping impatiently, demanding some music. The band took it all in stride, which made it seem even more like some perverse “irritate the audience” stunt of the sort Andy Kaufman might’ve pulled off.

Then came an intermission — which did go longer than necessary — and a regular Yo La Tengo concert, if there is such a thing. It was a wide-ranging set of old and recent songs, including everything from mellow folkie and jazzy ballads to loud rockers and experimental improvisation. Somehow, all of it sounds like Yo La Tengo. 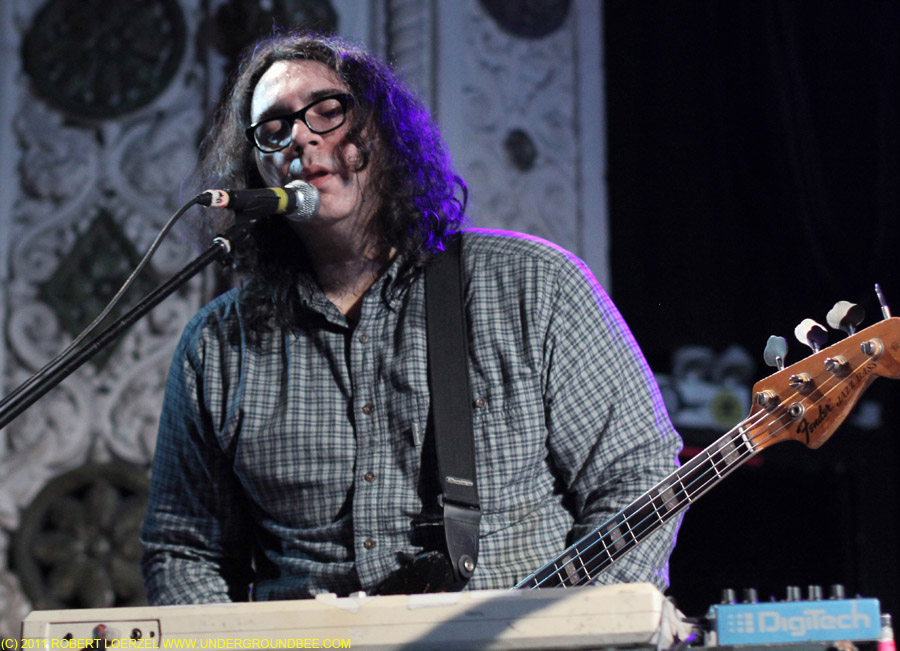 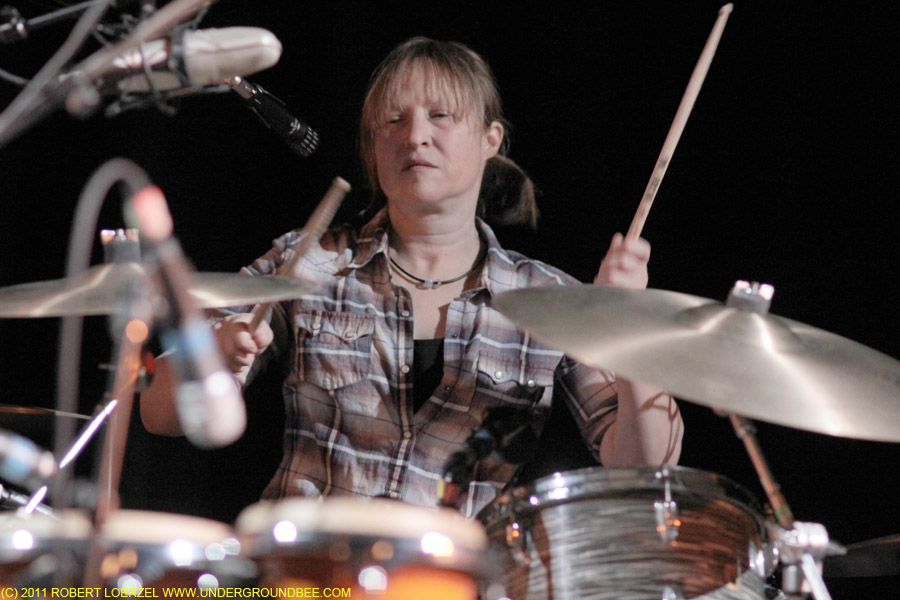 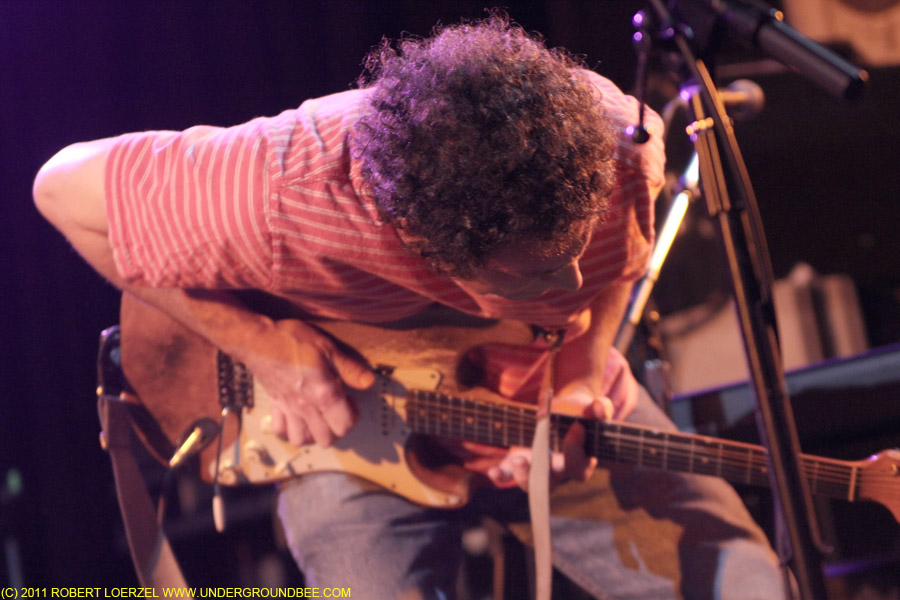 The opening act was solo guitarist William Tyler, who has played in the past with Lambchop. He was quite impressive on acoustic and electric guitars, showing a mastery of quiet, delicate songs as well as stronger blasts of noise.