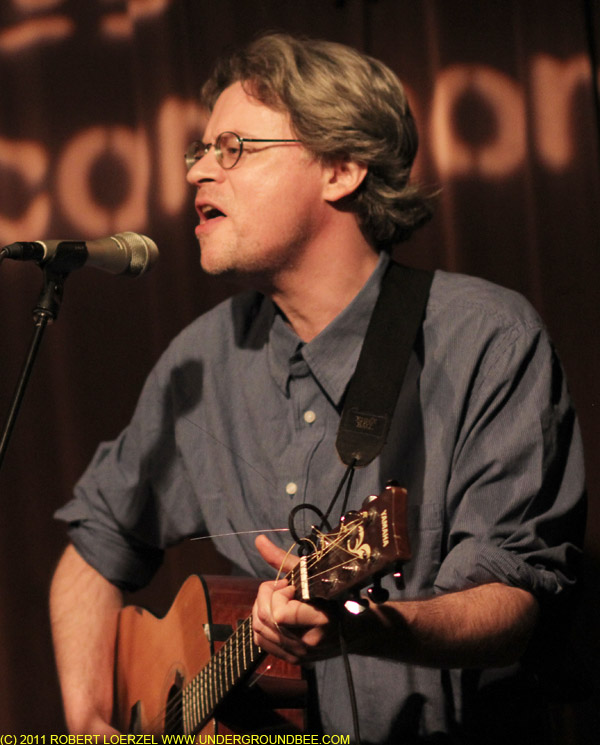 Four years ago, The Believer published a remarkable article by Joe Hagan in its annual music issue about a singer-songwriter I’d never heard of: Bill Fox. And the magazine came with a CD featuring a beautiful song by Fox, “My Baby Crying.” Fox gave up playing music after releasing two albums of folk rock, Shelter From the Smoke (1997) and Transit Byzantium (1998). Before that, he’d played scrappy garage power pop in the 1980s in the Mice, who had one of their songs, “Bye Bye Kitty Cat,” covered by Superchunk. Robert Pollard of Guided By Voices was a Mice fan, as it’s easy to see why. 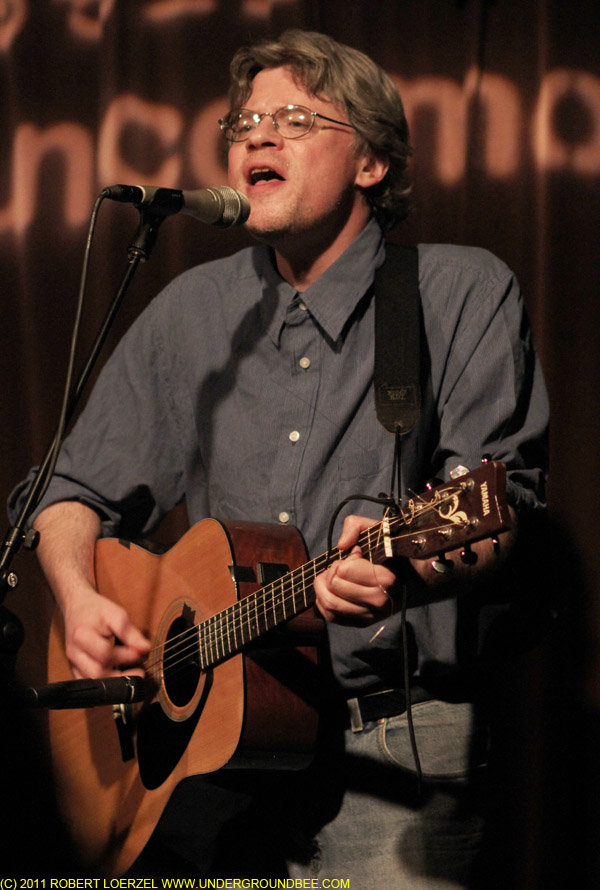 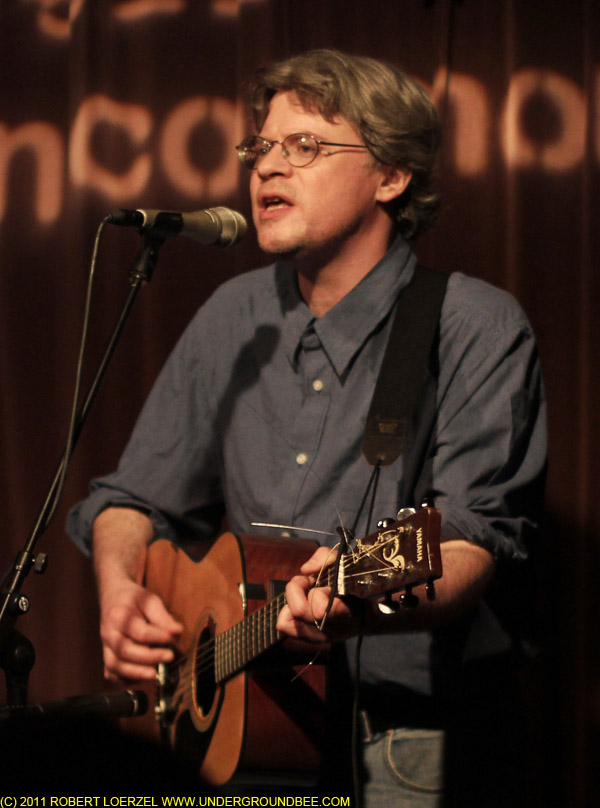 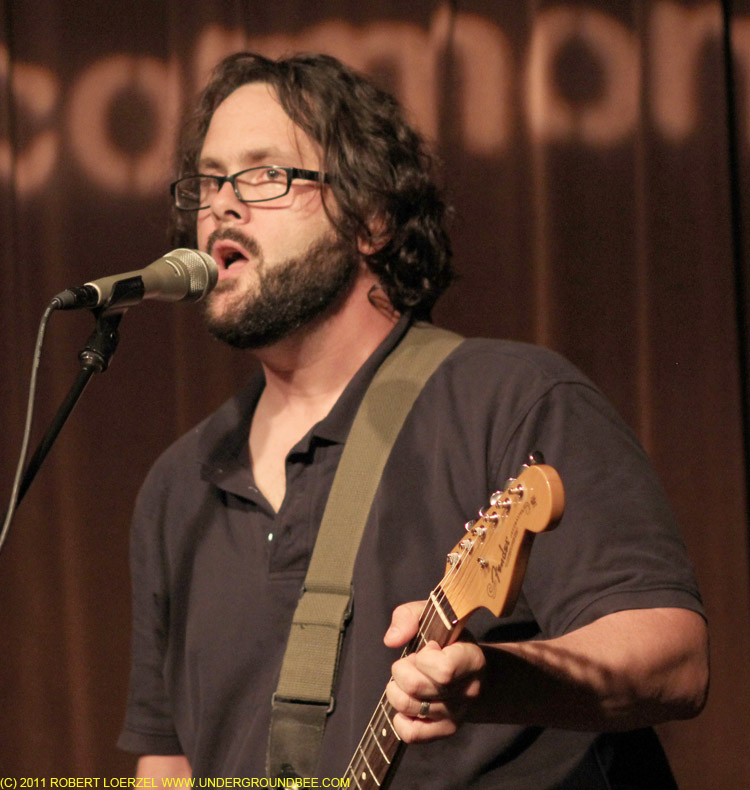