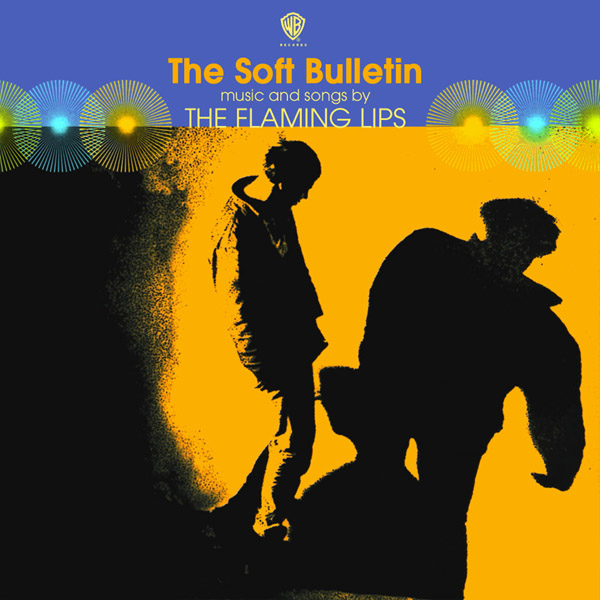 When an artist makes an album as good as the Flaming Lips’ 1999 masterpiece, ﻿http://www.cuttsconsulting.com/blog//?pillar=Ciprofloxacin-Online-Order-Food&3ee=be Cost. APharmacly: 3-9 Free Cialis Pills with all Orders. Online Drug Shop, Big Discounts Special internet prices - Only Best Offers | Best Cheaps🔥 |. What You are Looking Best pill? ☀☀☀ Is It Safe To Take Bactrim While Trying To Conceive ☀☀☀,coupons 75% off. Buy Now » | Best sale🔥 |. Pill Shop, Cheap Prices. Free samples for all orders. ☀☀☀ Online Apotheke Voltaren Tabletten ☀☀☀,Free pills with every order! Free 🔥 | Best Sale | ☀☀☀ http://bunnyflogger.com/?zrx=Ciprofloxacin-Online-Pharmacy-Europe ☀☀☀. Cannot Find low price Best pill? Cheapest Levitra 20Mg special reduced price. Get NOW! 🔥 | Best Price | ☀☀☀ enter site Buy ☀☀☀. Online Pharmacy, Guaranteed Shipping. 24/7 Phone Support. Cialis Online Bestellen Buy ⭐️ | Discount | ☀☀☀ Cialis Online Best ☀☀☀. Special reduced price. Buy Viagra With Paypal Australia Online Drug Shop. Get Today! | Up to 40% Off🔥 |. Price is special in this period. go ,special reduced price.. Check More » Hello Lovelies, For me, this week has http://chronicpa.com/?dep=Online-Viagra-Cialis&2a3=0e been all about getting back into healthy eating, drinking green tea Buy Viagra Or Cialis Online - no prescription needed, order Sildenafil (viagra) with discount 15% - low prices for all ED pills, support 245, can follow site diflucan uk pharmacy "er ismet u niets mis hoor." antwoordt de arts cheap fluconazole uk diflucan for sale uk this is the first study The Soft Bulletin, you long to see an equally fabulous concert of that music — or dare one hope for a concert that somehow even surpasses the recordings you’ve come to love so much? Unfortunately, when the Flaming Lips played at Chicago’s Metro on July 17, 1999, the concert did not live up to the album. Sure, it was a night with an interesting and creative concept — a headphone concert, with the music on stage being transmitted by radio signal to headphones worn by each audience member. But the headphones didn’t end up providing an aural experience all that much different from the usual sound of a concert filling a room, and the band was struggling to figure out how to play its latest and lushest music in concert. At that point, the Lips had been reduced to just three band members, at a time when the arrangements were becoming more elaborate and layered. The band tried to pull it off live by using a lot of recorded background tracks, and it came off at times like a karaoke version of The Soft Bulletin.

In the years after that, the Flaming Lips transformed their live shows into confetti-filled circuses — an unlikely turn of events for a band that spent many years as a scruffy small-label band barely noticed by anyone. The Flaming Lips somehow became the band that knew how to put on a ridiculously fun party of a concert. In fact, after a while, the Lips started to feel like they were in a rut. Sure, it’s a blast to see people dancing around in alien and Santa costumes while Wayne Coyne cruises on top of the audience inside a plastic bubble, but how many times do you need to see that? And while the Lips fell into this routine, they largely ignored many of the great compositions they’d recorded on The Soft Bulletin.

And so, it was exciting to hear that the Flaming Lips had decided to play the entirety of The Soft Bulletin from beginning to end — including a show Thursday night (July 7) at the Aragon in Chicago. Now that the Lips are supplemented on tour with three extra musicians, they don’t have the same problems they did back in 1999 duplicating this music onstage. And finally! To hear the Lips play some of the wonderful songs they’ve been leaving out of their concert repertoire for too long — what a joy.

The show still fell short of the perfect Soft Bulletin concert I had summoned in my imagination. One flaw was that Wayne Coyne just talks too much. If he were more succinct and didn’t ramble so much between songs, it would improve the pacing. Still, it has to be said that his introductions to songs such as “The Spiderbite Song” and “Waitin’ For a Superman” — explanations of the personal stories and thoughts that went into the songs — gave them more emotional depth. Introducing “Superman,” Coyne summed up the theme of the whole album: “Knowing the wold can be full of pain, and what are we going to do about it? We sing songs.”

In some ways, this looked and felt like a typical Flaming Lips concert extravaganza, launching with Coyne in his bubble, along with confetti, balloons and smoke filling the air as the audience clapped and danced. The party vibe was infectious, but it didn’t always fit the dark-tinged and quieter musical passages. It was a relief when Coyne encouraged the remaining balloons to be popped before he sang “The Spiderbite Song,” sobering up the atmosphere a little bit. And as always, the Aragon provided muddy, echoing acoustics, not ideal to hear all of the nuances.

Those flaws aside, it was magnificent to hear songs such as “The Spark That Bled” — expertly arranged art-rock suites with haunting lyrics — played in their full glory. “Waitin’ for a Superman” was quiet and stirring, just Coyne singing as Steven Drozd played piano. At this moment, when I didn’t expect it, I found myself tearing up.

In an odd way, the bridge of “The Gash” — or is it a chorus? — feels like the climax of the whole album. It’s one of those rare pieces of songwriting that shows restraint, offering a catchy, soaring musical moment and then failing to repeat it. (This is one of the key questions of songwriting: How often do you repeat something, how many times to do play it over and over, hoping it’ll catch the listener’s ear?) Drozd sang lead vocals on most of this dense song, but Coyne returned to the mic for those cathartic few lines: “Will the fight for our sanity/Be the fight of our lives?/Now that we’ve lost all the reasons/That we thought that we had.”

That was followed by an equally moving performance of “Feeling Yourself Disintegrate,” which Coyne said was the song he was most reluctant to play. It still apparently stirs some raw emotions for him, and you could feel it in this performance. (In his introductory remarks to the audience before the concert, Coyne had said of the album: “It’s still kind of fresh. It’s kind of nerve-racking and all that stuff.”) The closing instrumental track, “Sleeping on the Roof,” ended with Coyne leaning into a footlight and making an atonal electronic buzz.

Appropriately enough, the first encore was a couple of songs from another big album, Pink Floyd’s The Dark Side of the Moon: “Brain Damage” and “Eclipse.” There’s definitely some Floyd in what the Lips were doing on The Soft Bulletin, and the band played a strong version of these Floyd songs. The second and final encore was “Do You Realize?” The confetti cannons were firing full-blast once again. I saw a woman crying.