Thanks in part to a rave review on Pitchfork, the Danish band Iceage is getting some buzz. These very young noise-punk-rockers from Copenhagen played Sunday night (Aug. 7) at the Empty Bottle. Do they live up to the hype? Well, it was a pretty lively show, especially the second half of the set, when some fans started stage-diving and moshing — or was that just shoving? It’s hard to tell the difference sometimes. At the end, singer Elias Rønnenfelt leaned into the crowd and looked like he might start pushing around some people himself. How were the songs? Just OK — the energy was good, but what the vocal melodies often got lost. myspace.com/egaeci 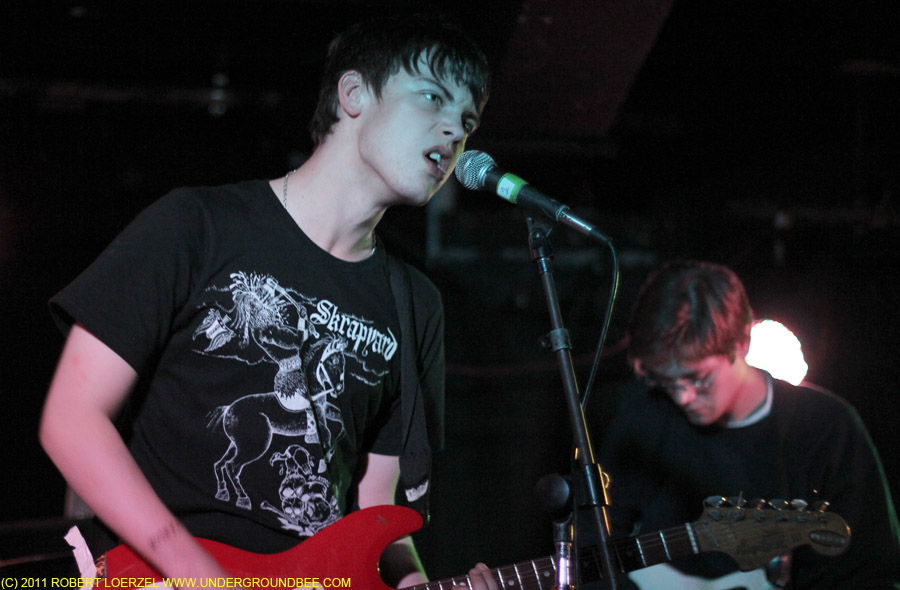 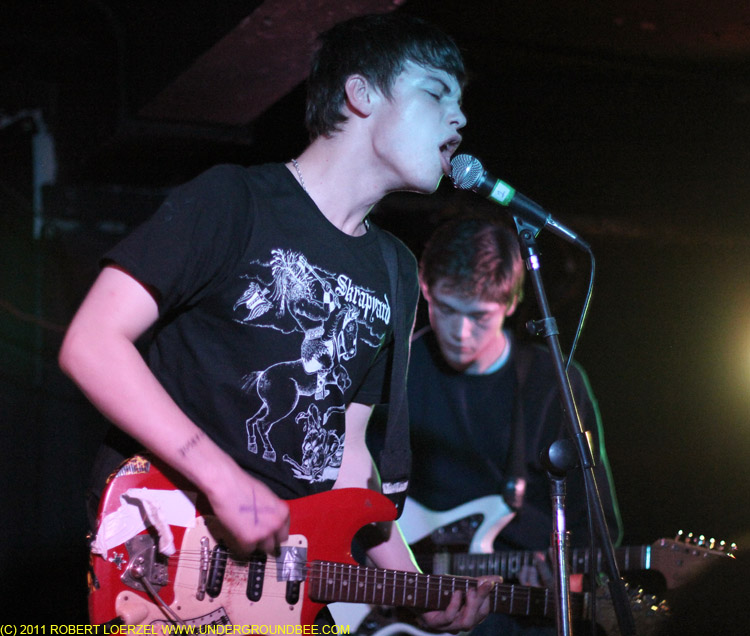 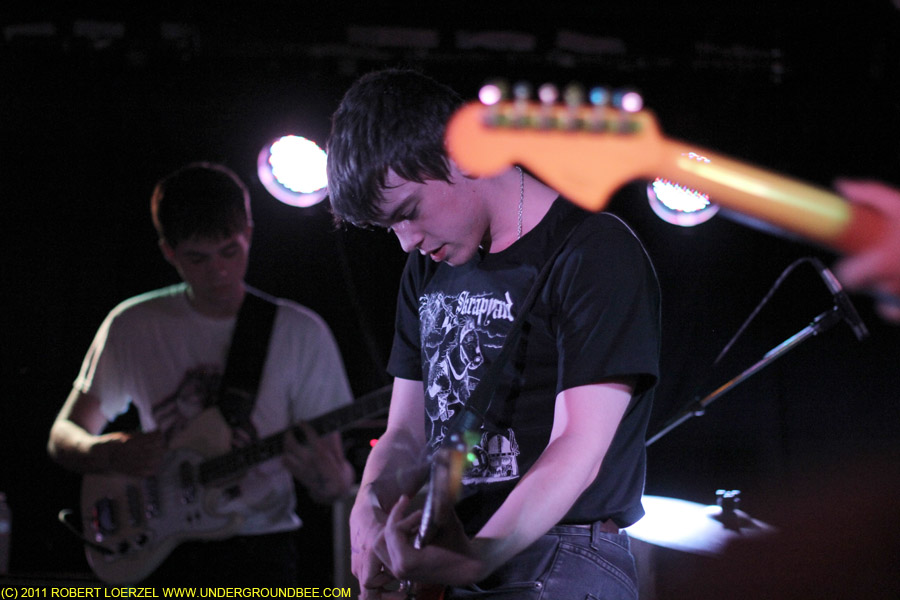 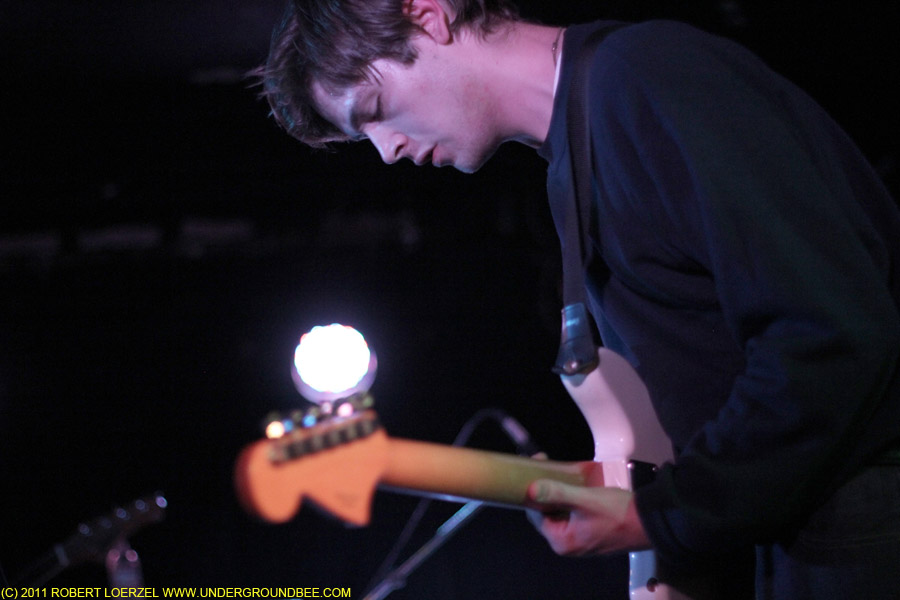 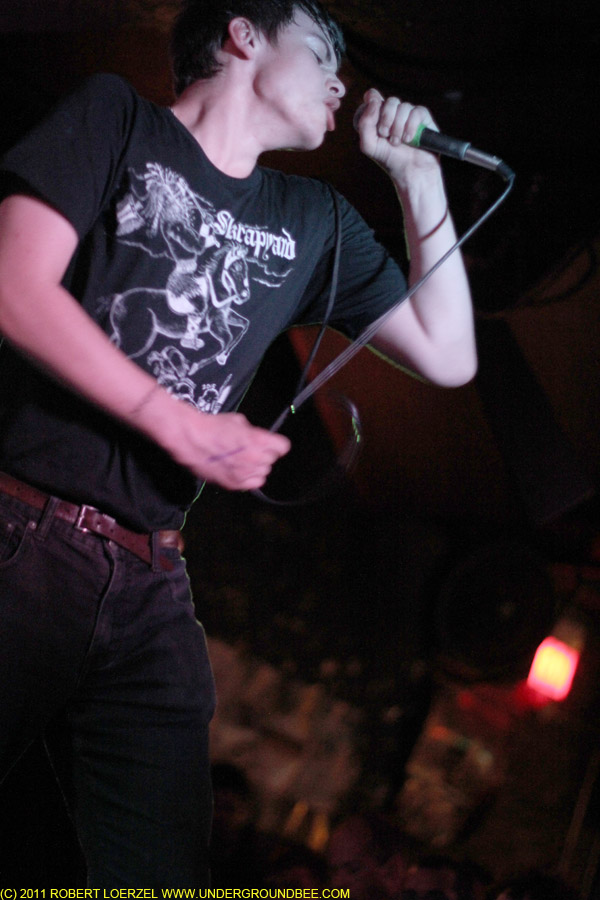 In fact, both of the opening acts on Sunday were more impressive than Iceage. The Toronto group Metz pummeled everyone in the room with tight, loud riffs that never wasted a note, driven forward by some inventive drumming, many of the songs stopping on a dime. myspace.com/metztheband 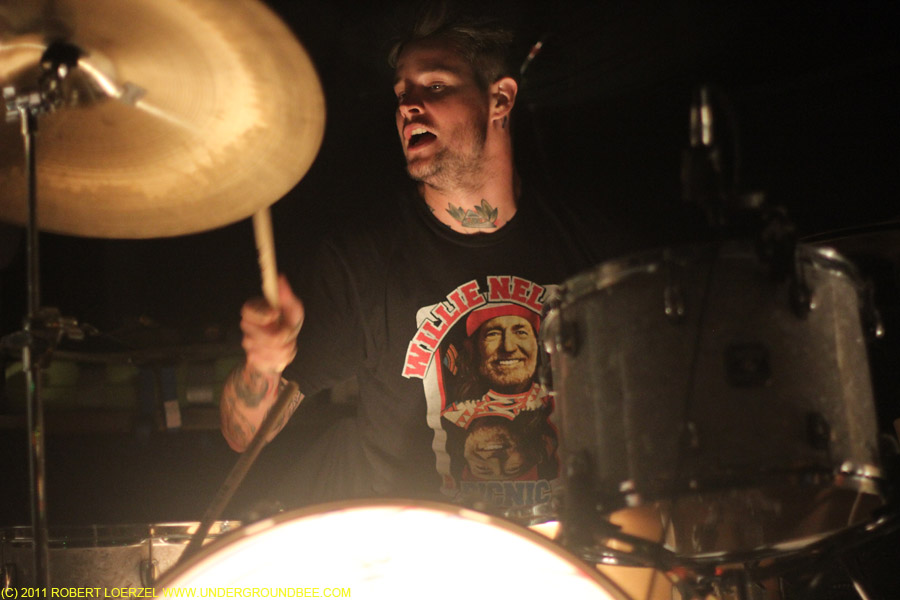 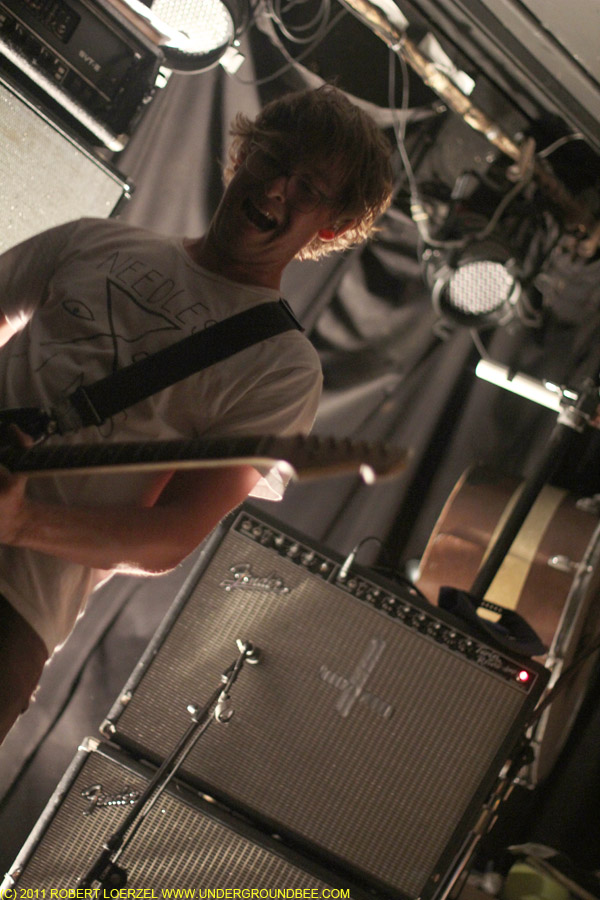 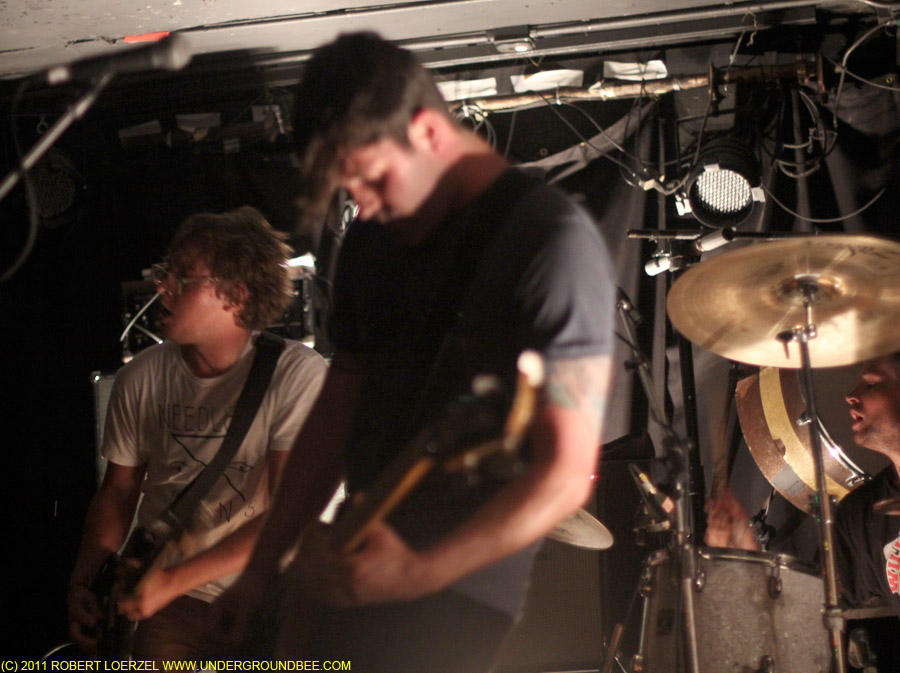 The second band of the night was Chicago’s Anatomy of Habit, who deliver epic songs with so much drama that it feels almost like performance art or some sort of ritual. Singer Mark Solotroff dominated the stage, intoning the words in a goth baritone, but the two-song climaxed with the hammering, clanking sounds of the two drummers. (Actual chains were involved.) anatomyofhabit.bandcamp.com 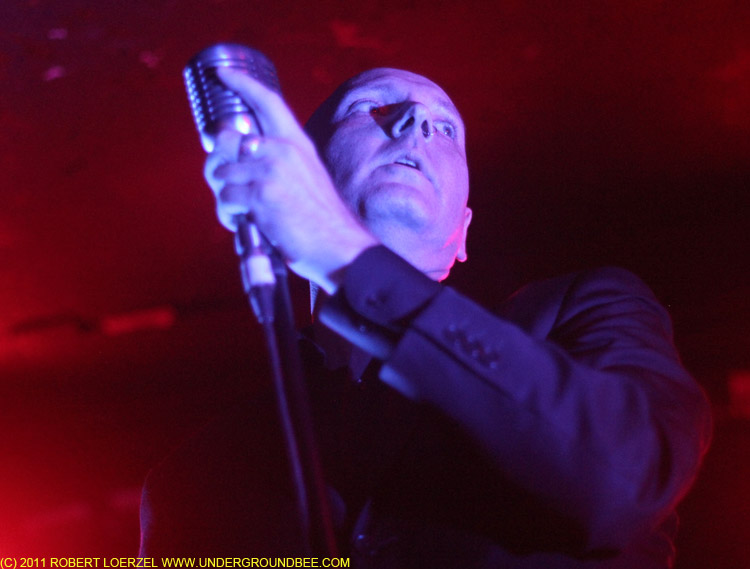 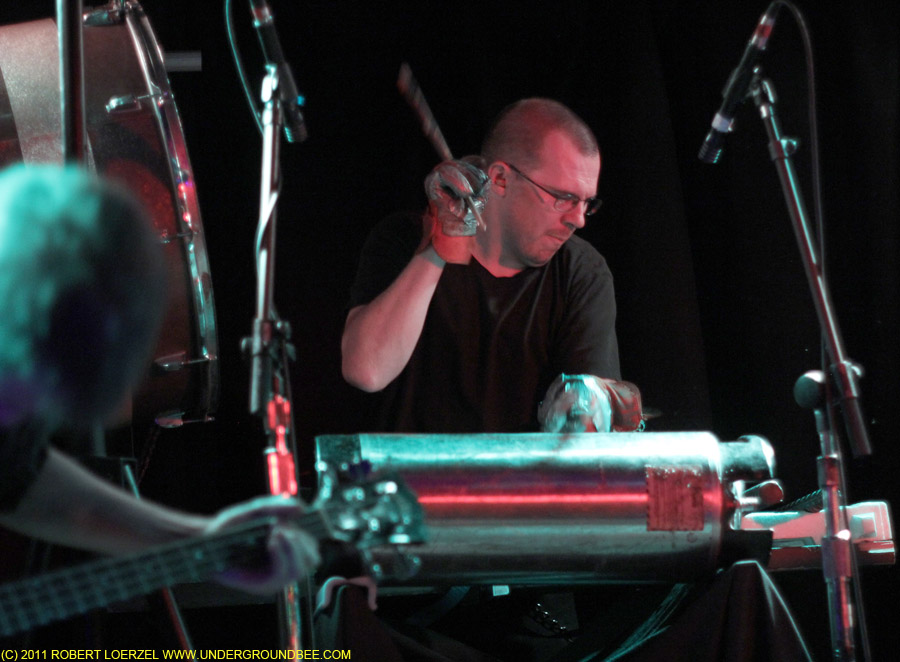 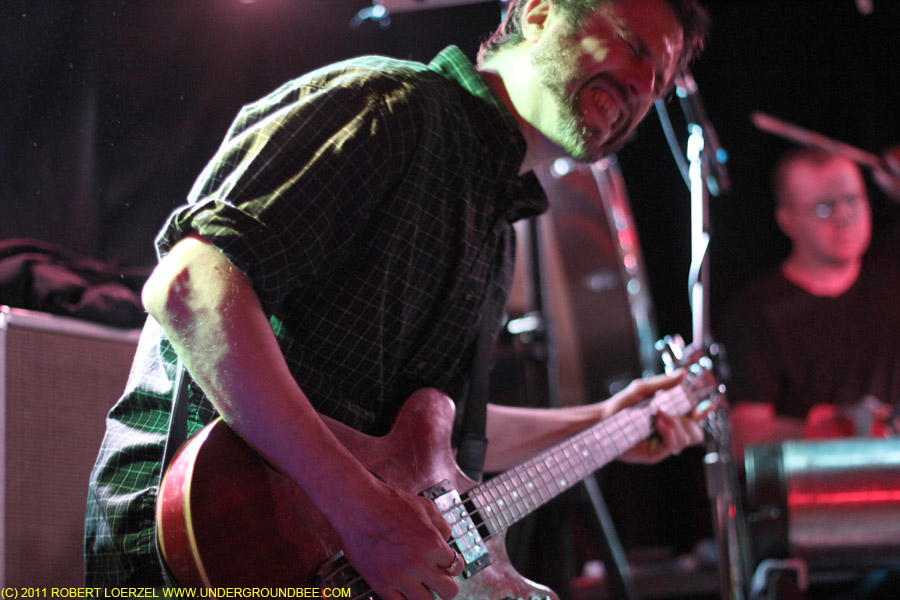 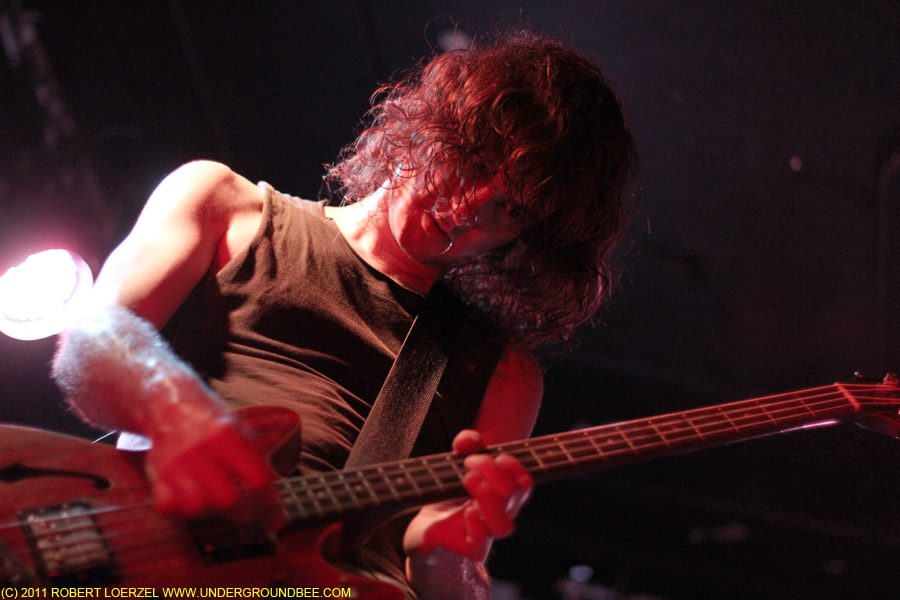 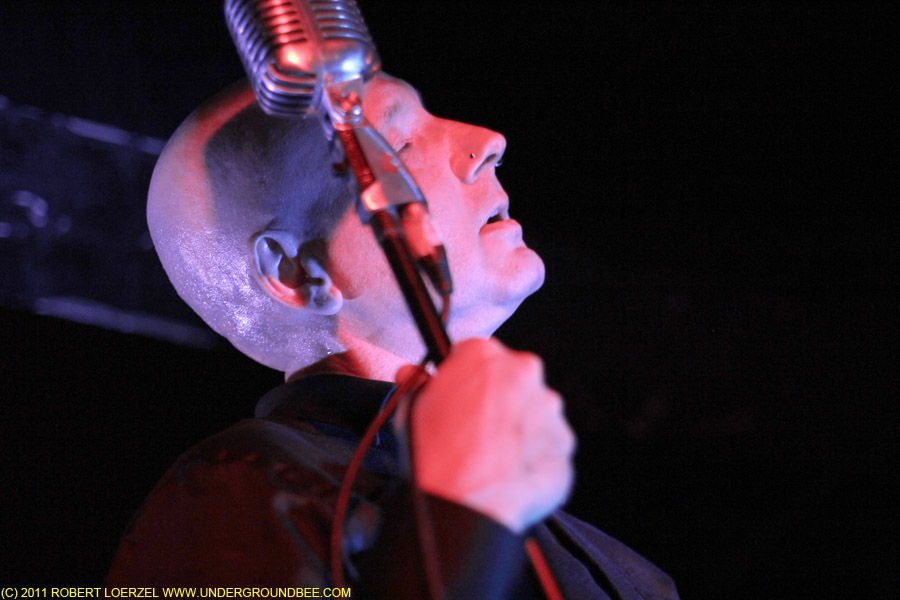 One Reply to “Iceage, Metz and Anatomy of Habit”