The two Chicago bands playing at the Hideout Saturday night have been around for a few years, but they’ve both just released self-titled records. Does putting out a self-titled record imply that this is the one that defines your sound? Maybe, maybe not. But for both of these bands, Mannequin Men and Vee Dee, these 2011 albums are good starting points for anyone who wants to get familiar with what they’re doing. And both bands rocked pretty hard on Saturday night. Vee Dee’s label, BLVD, describes its music as “scuzz rock.” There’s a good amount of riffing ’70s hard rock, verging on heavy metal, in this trio’s sound, mixed up with garage, punk, glam and, yeah, scuzz. 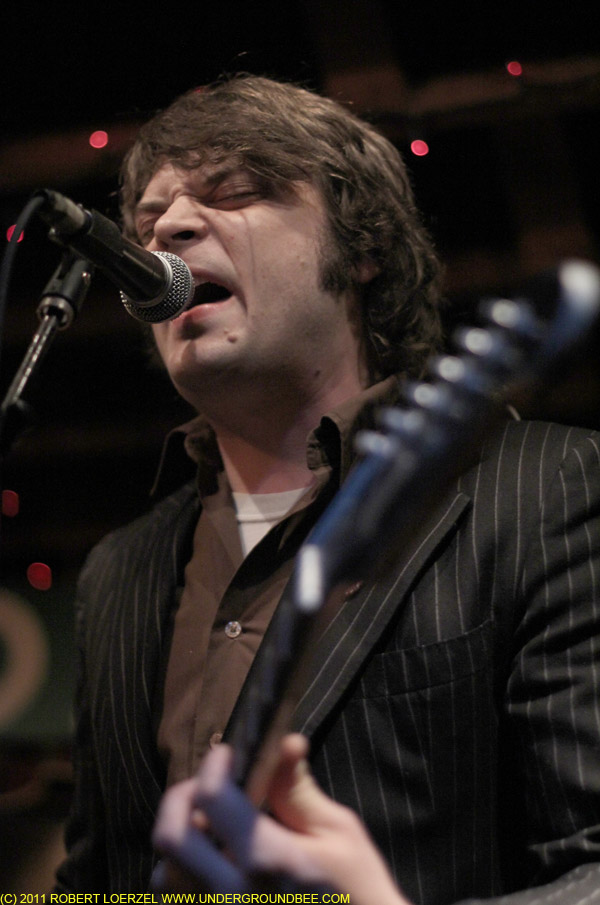 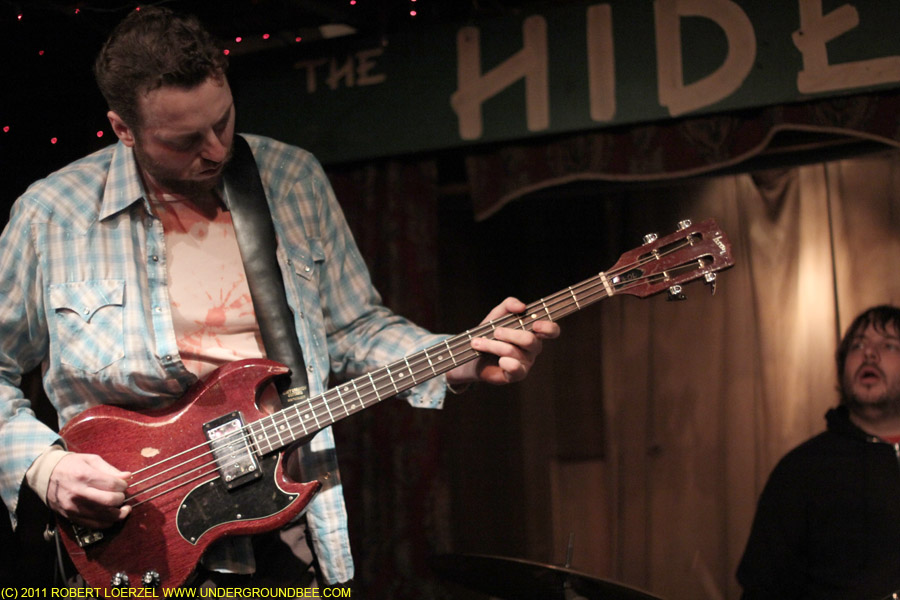 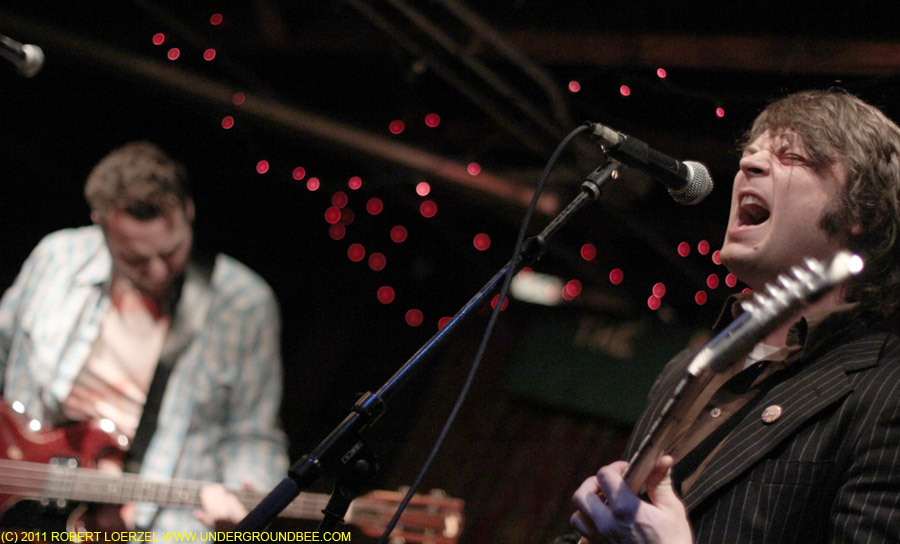 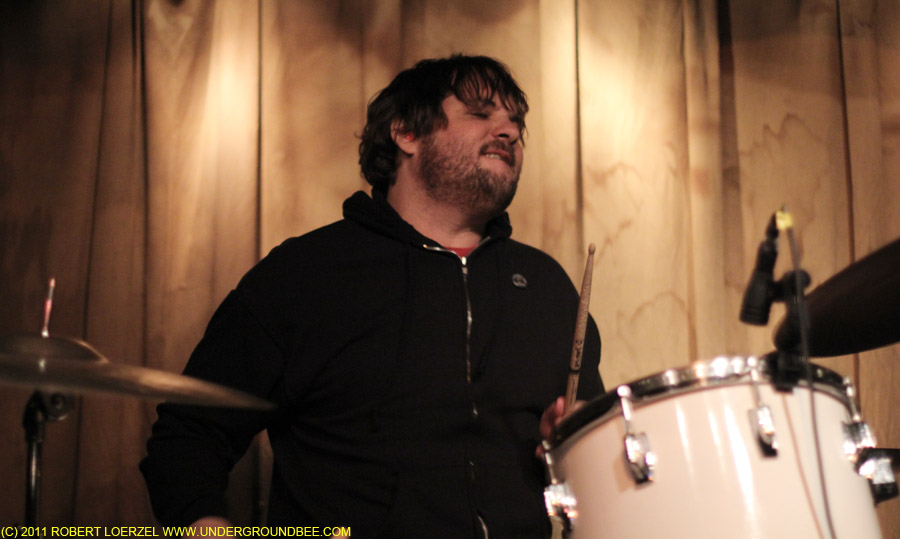 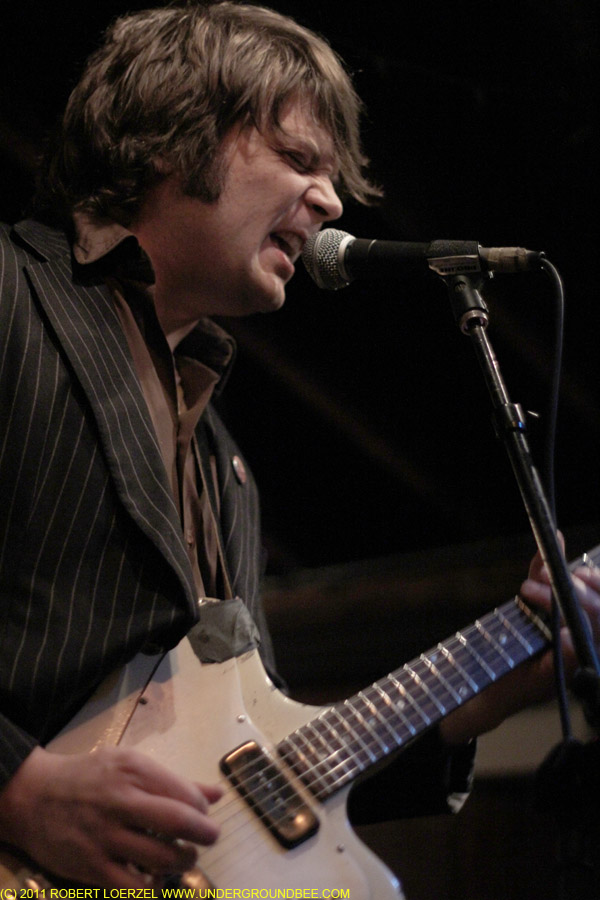 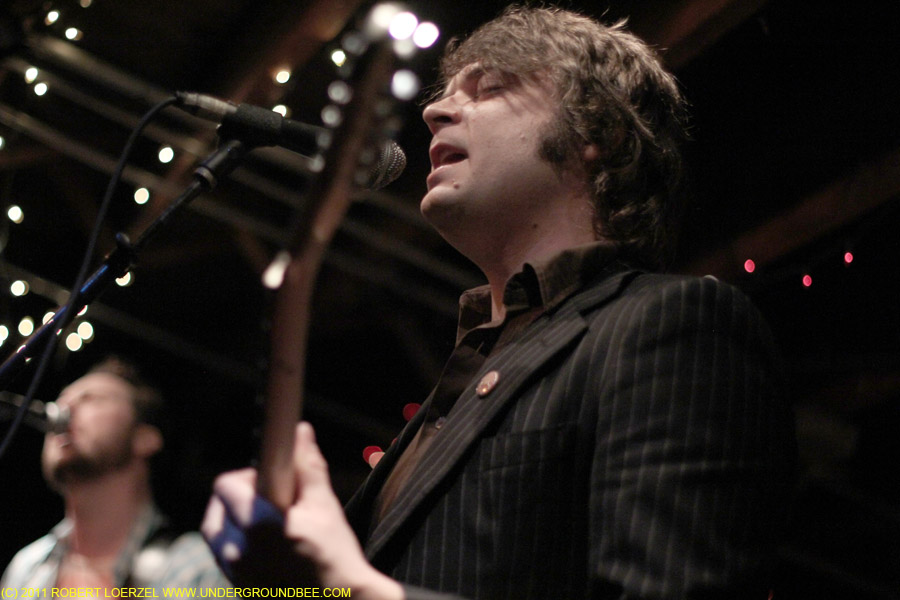 The Mannequin Men have been playing catchy garage rock (or post-punk or what have you) with deliciously sneering vocals over the course of three albums now, and the new self-titled one is their best set of melodies and riffs so far. There’s even a touch of wistfulness amid the bratty snarling — just a touch. Singer-guitarist Kevin Richard sings lead on most of the songs, but the band’s secret weapon is drummer Seth Bohn, who handled the main vocals on a few of the best tunes Saturday night. The guys sounded loose but never sloppy (it’s a fine line), nailing the riffs when they needed to be nailed. 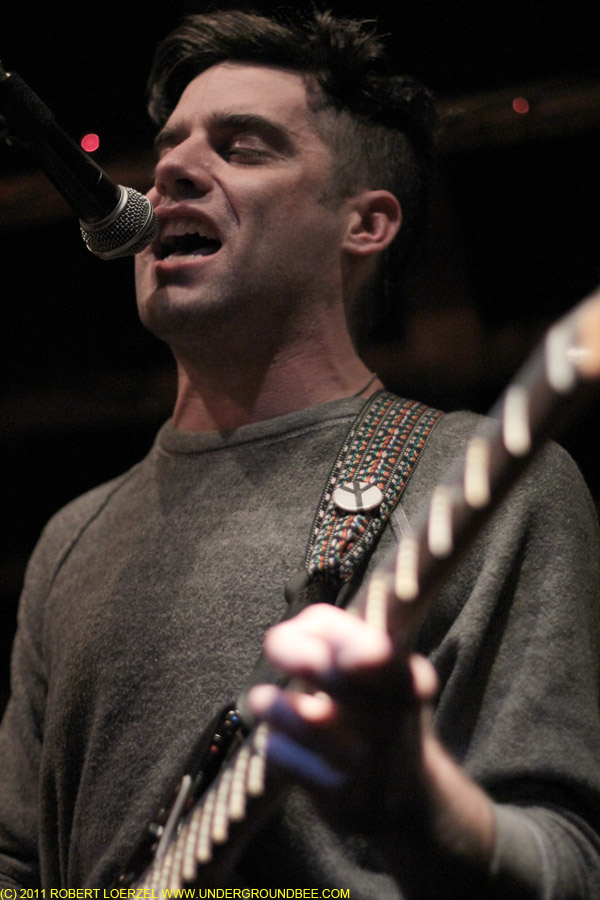 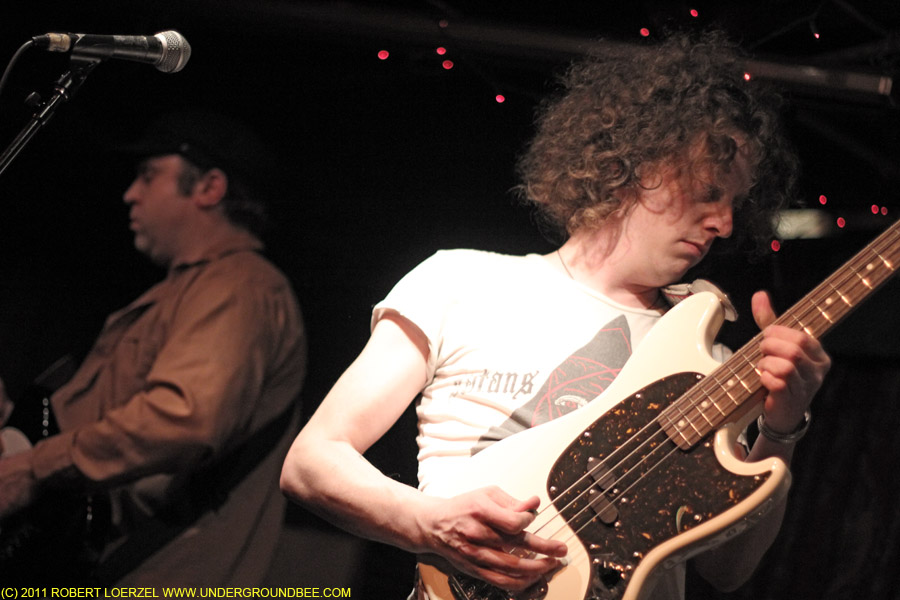 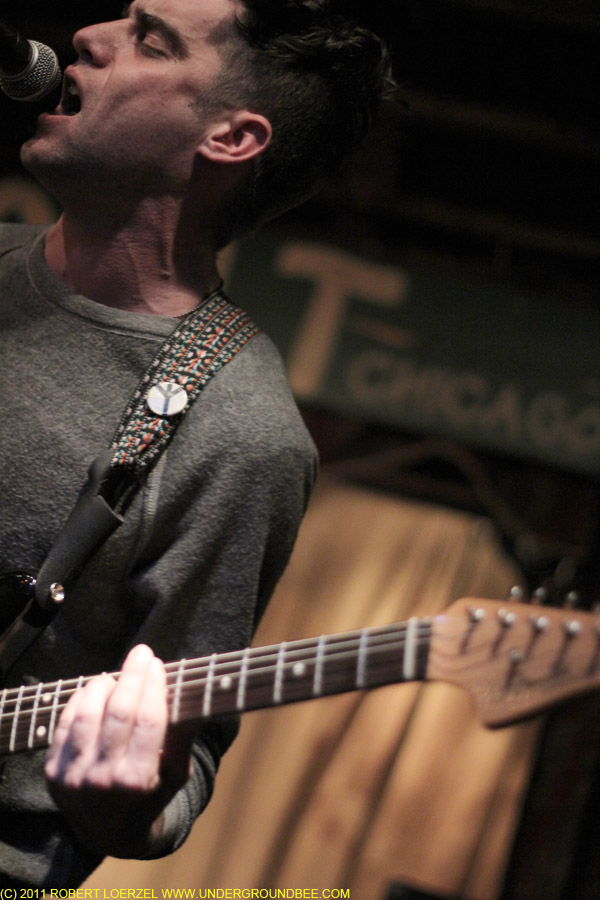 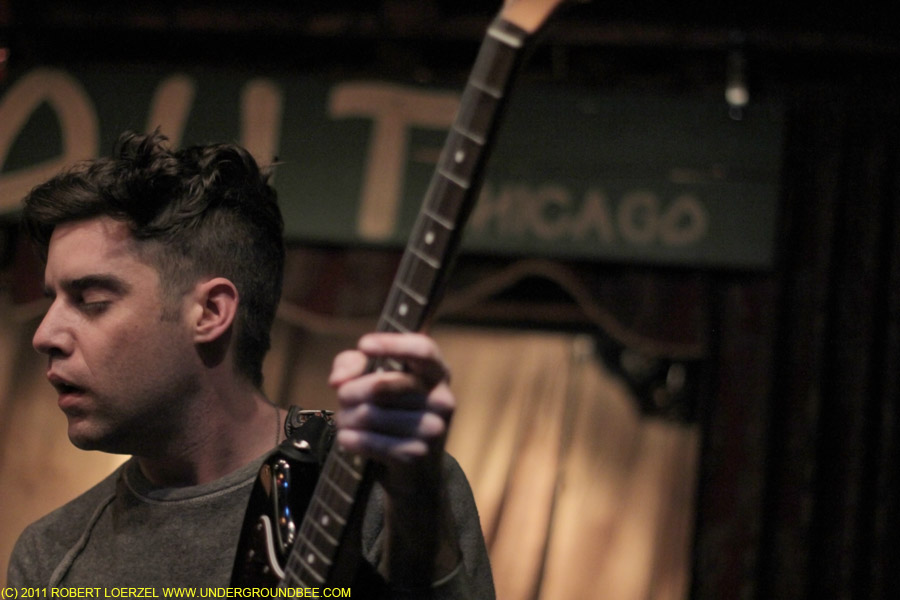 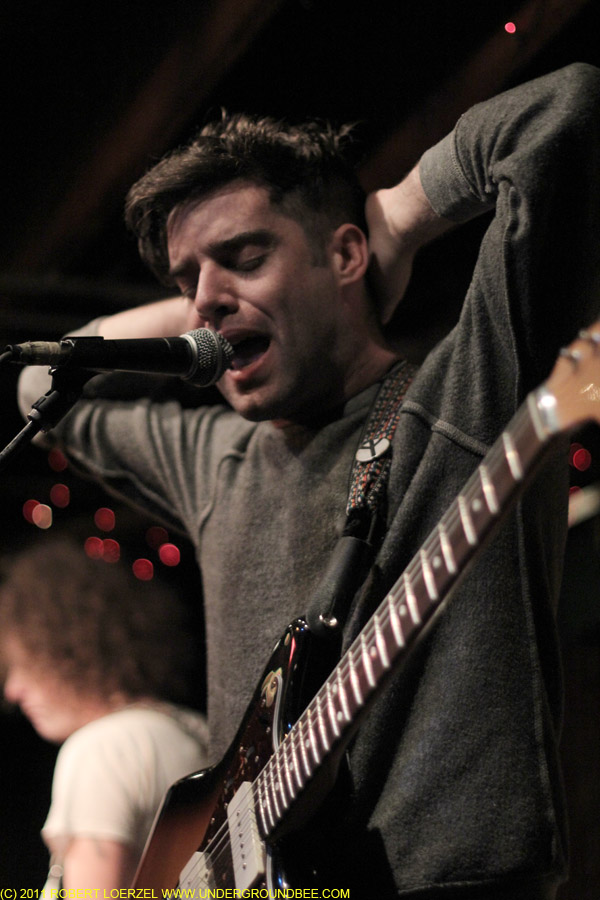 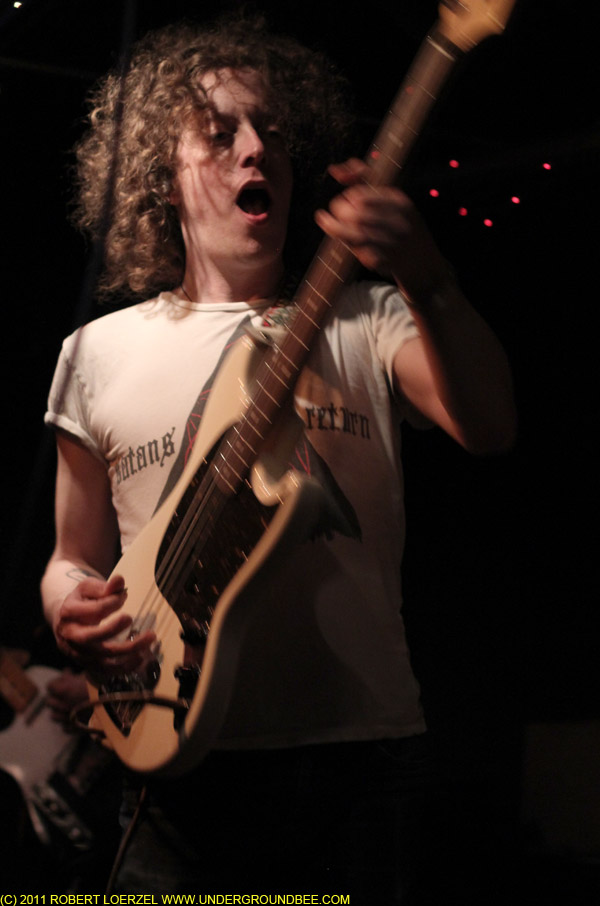 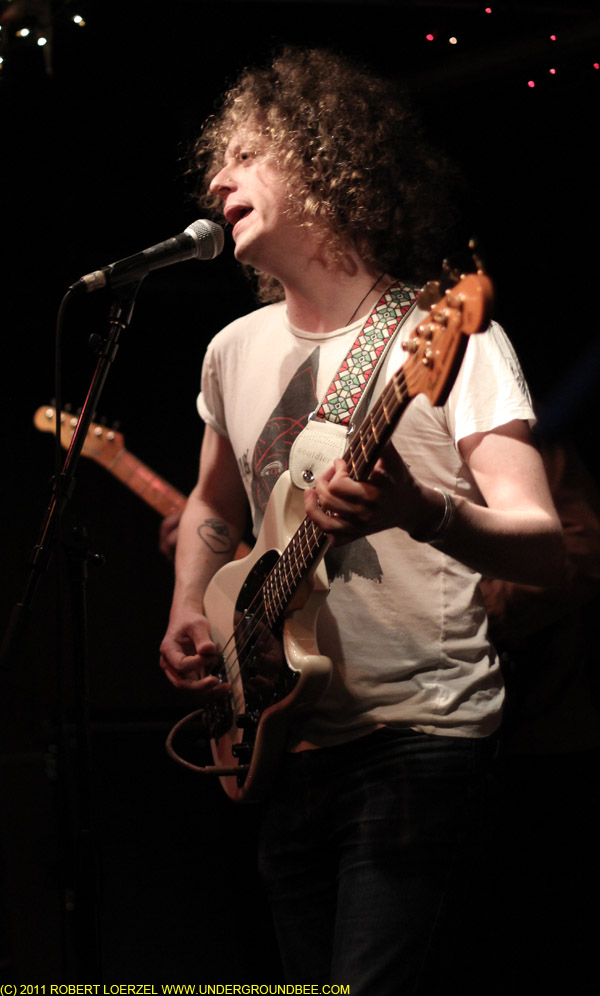 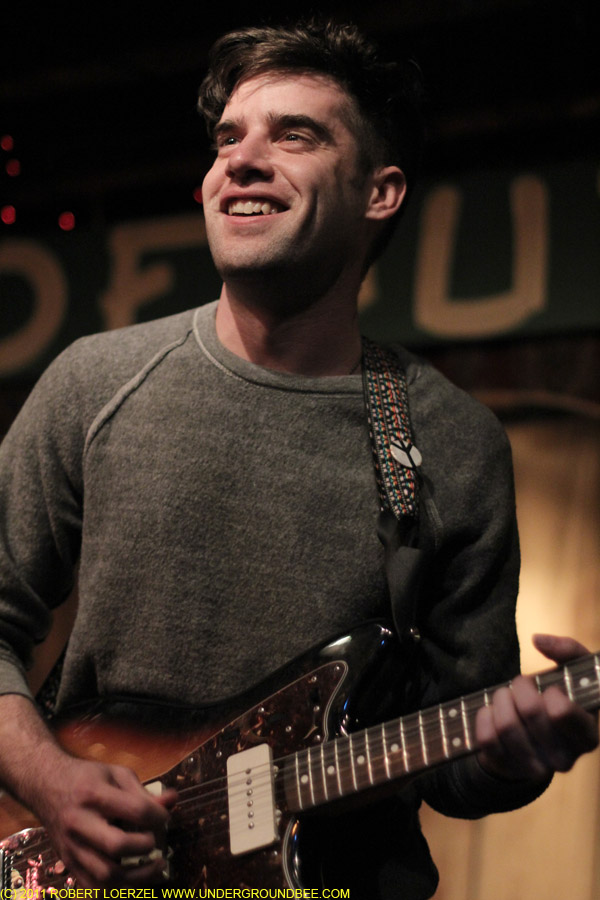 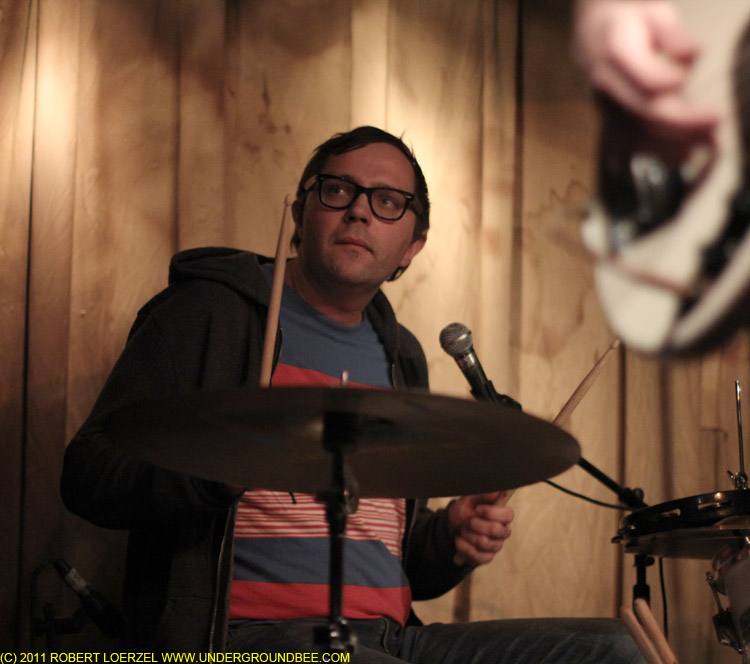 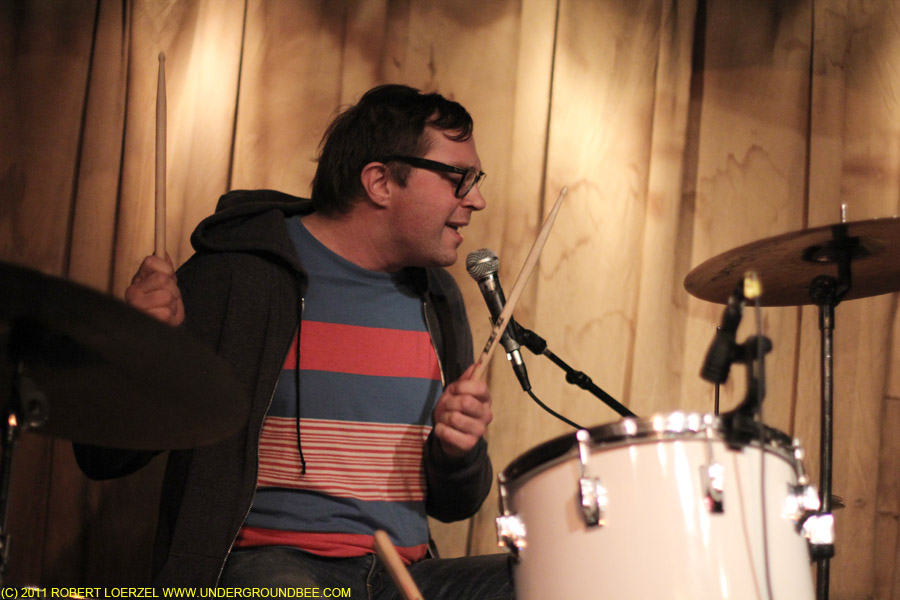 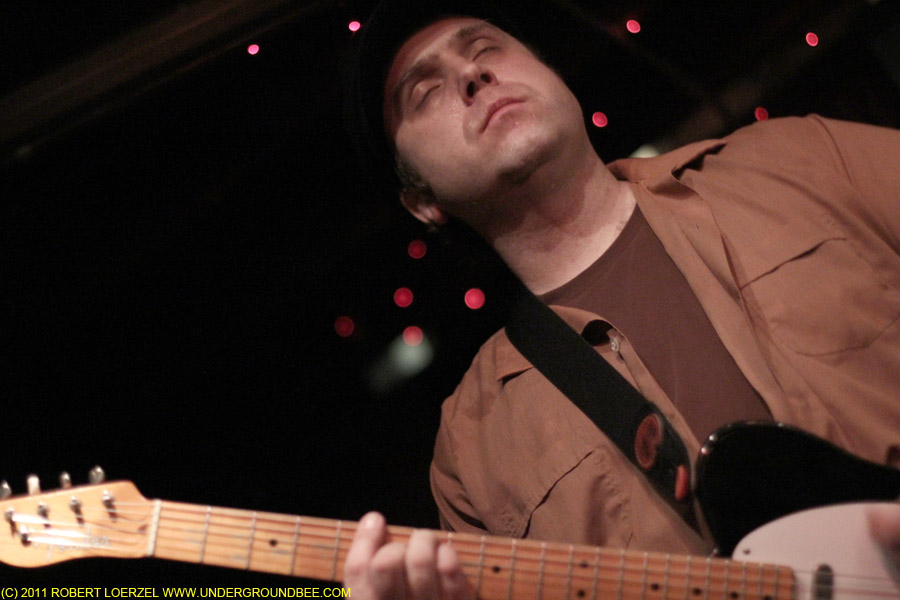