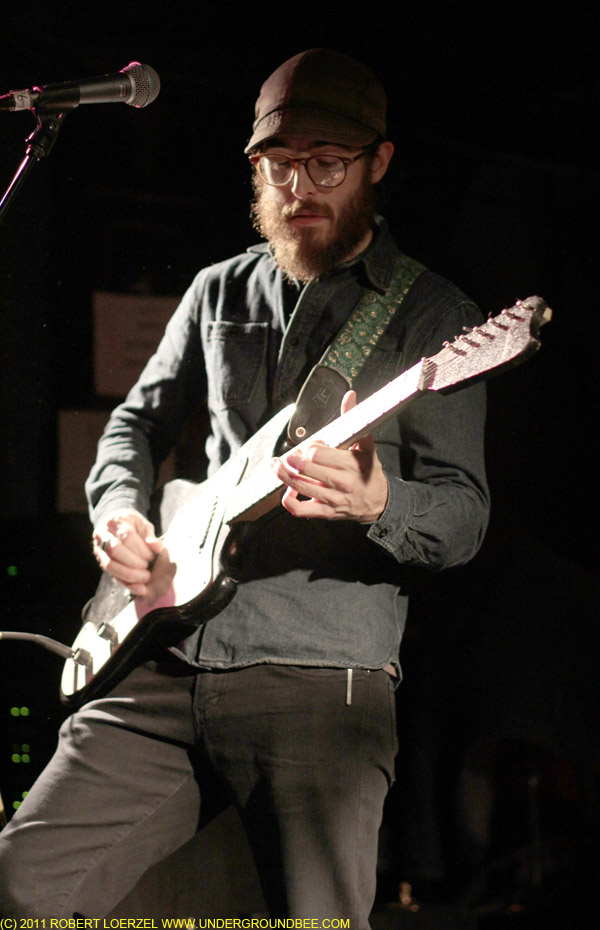 The New York band Woods was back in Chicago last week (Dec. 10) at Subterranean, with what seemed to be a temporary change in its lineup. The band didn’t explain why, but the usual tape-effects guy and harmony singer, G. Lucas Crane, was absent. Matt Valentine, who is the “MV” half of the duo MV + EE, filled in for Crane, adding another guitar to some of the songs, while playing bits of harmonica and keyboards at other moments. It’s always hard to tell exactly what sounds Crane is adding to the mix as he hunches over his cassette tapes and sings into headphones. With his contributions absent, Woods’ sound was touch less psychedelic and more direct. Lead singer and guitarist Jeremy Earl’s stage demeanor was as low-key as usual, but he really let loose on some of the guitar solos, making for a hard-rocking set. 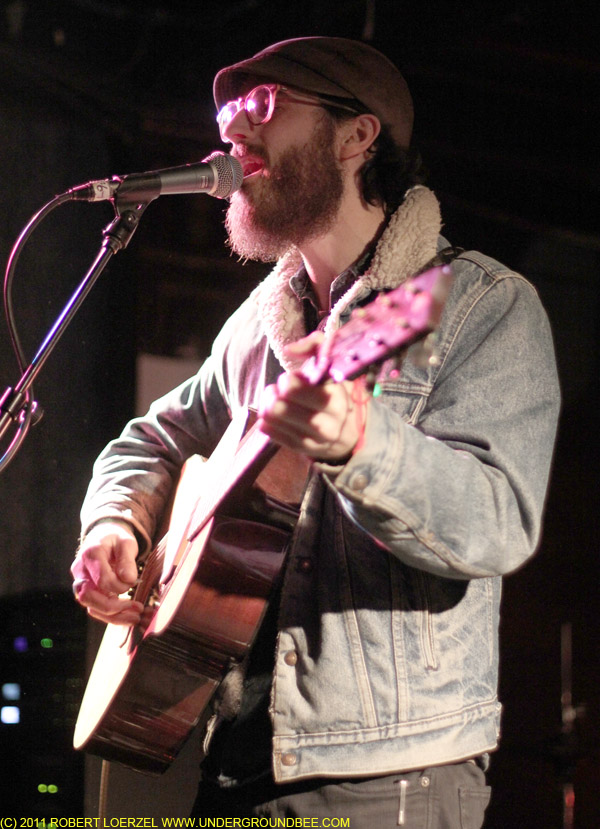 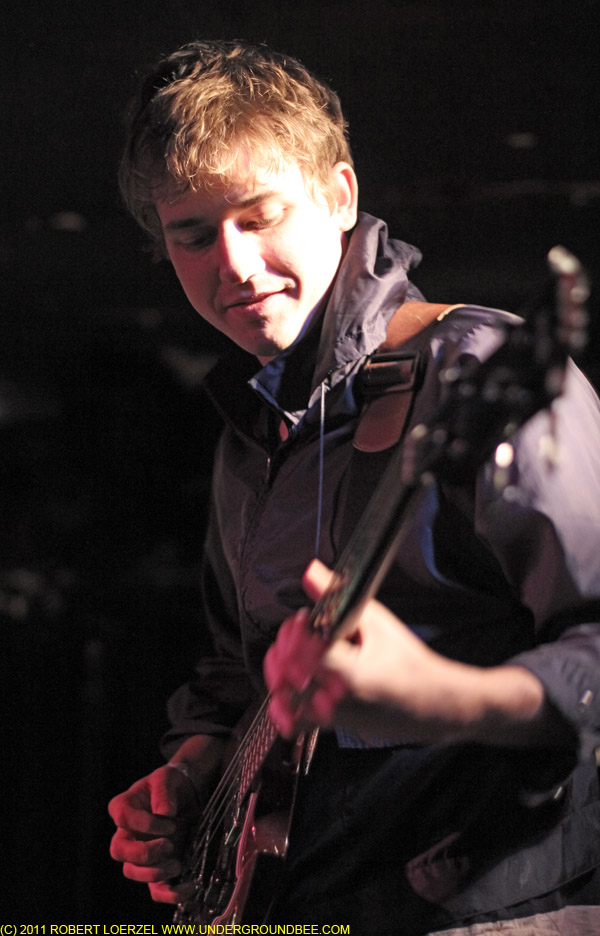 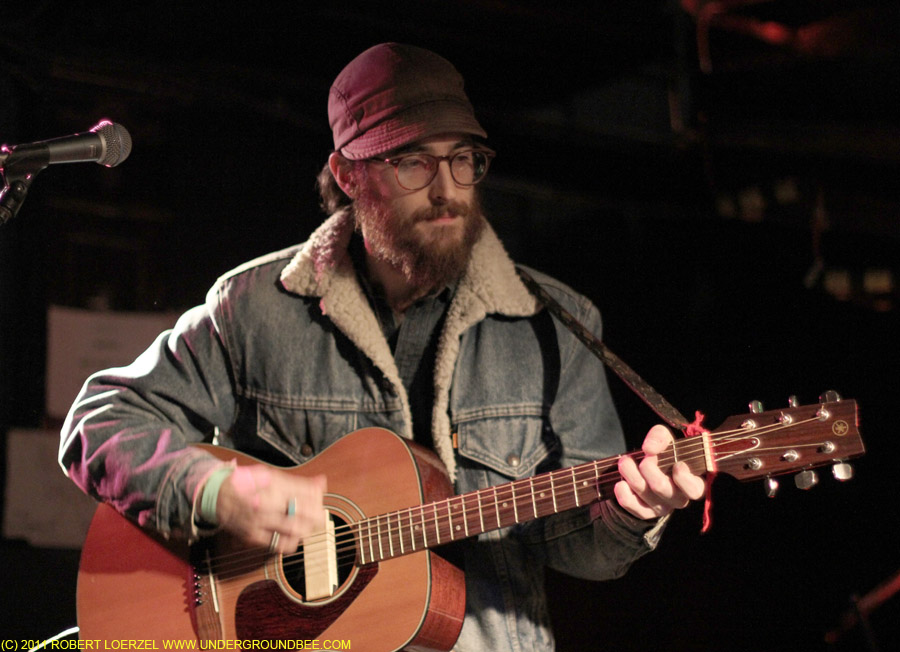 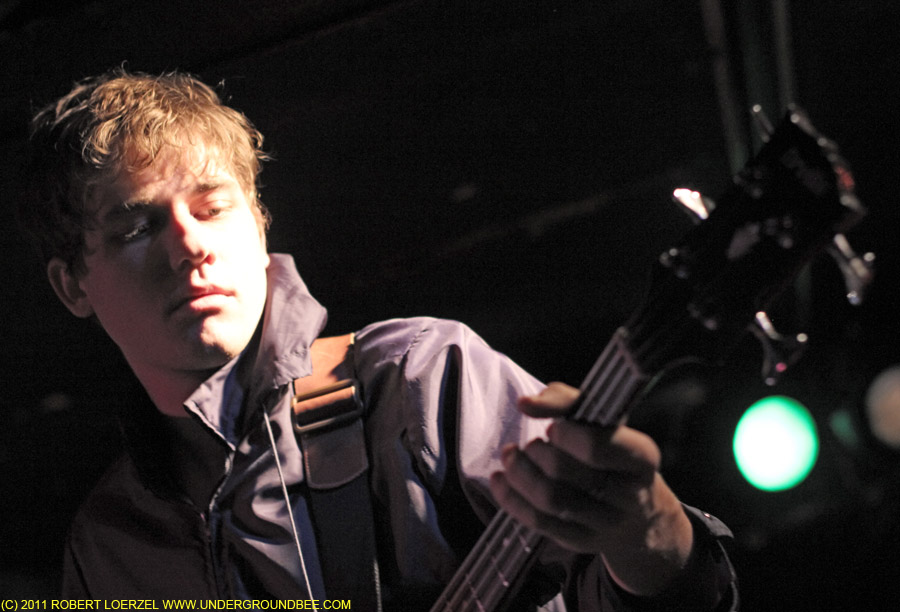 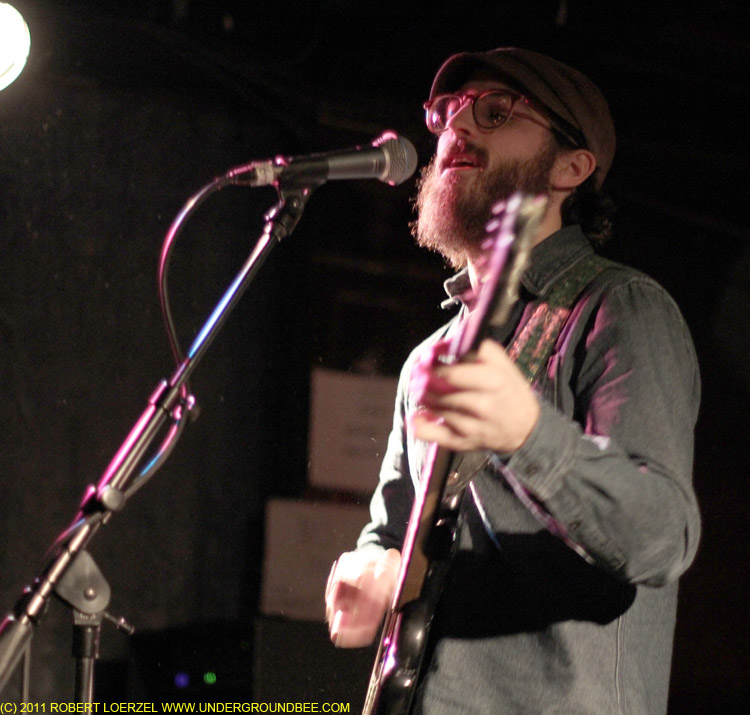 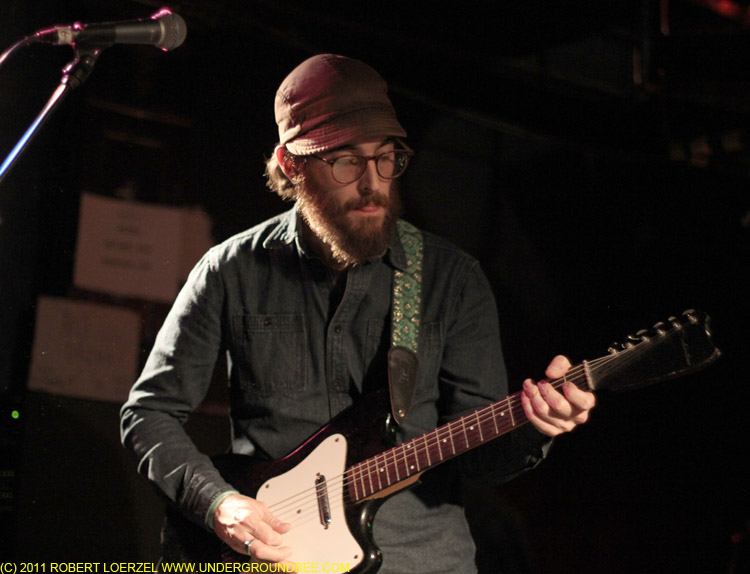 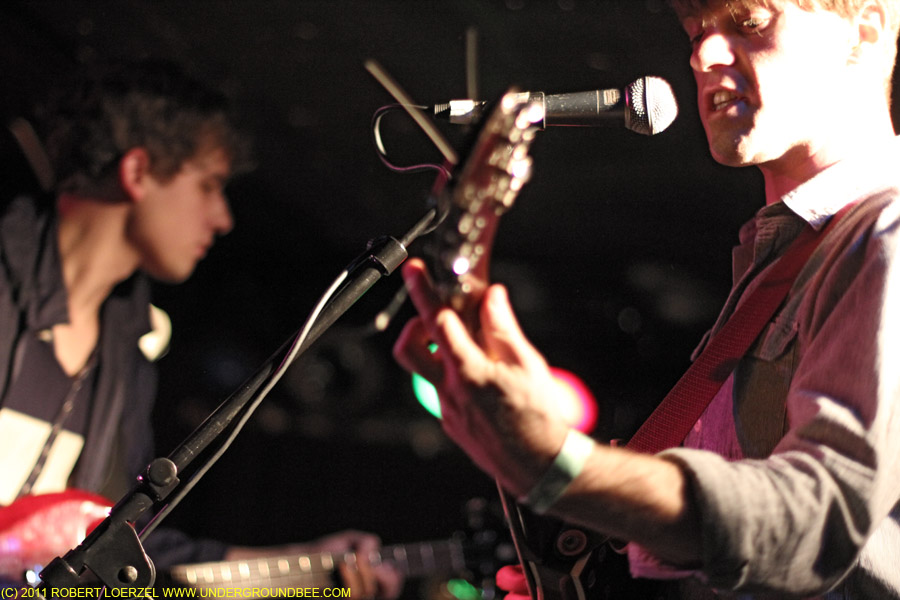 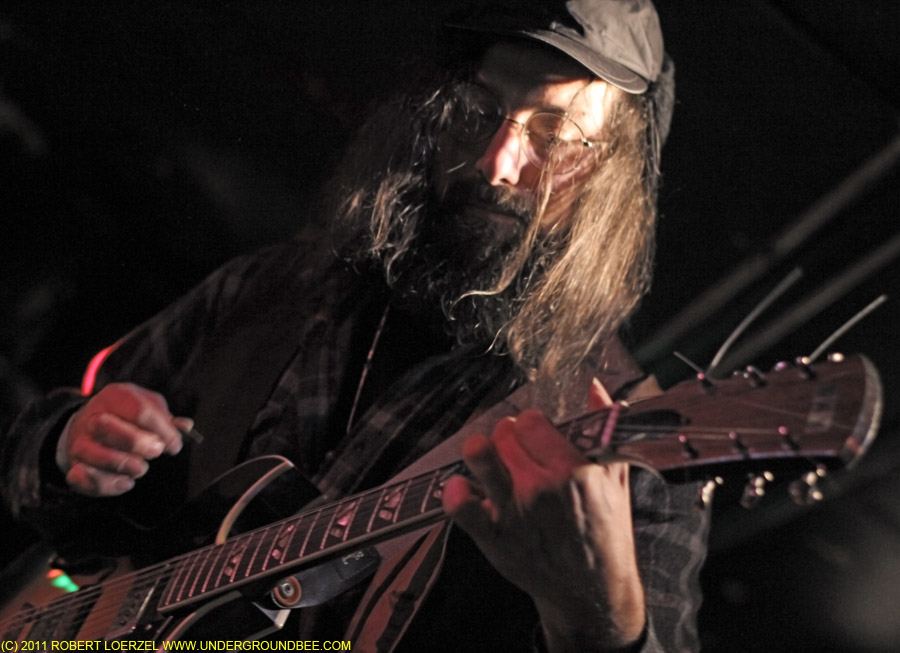 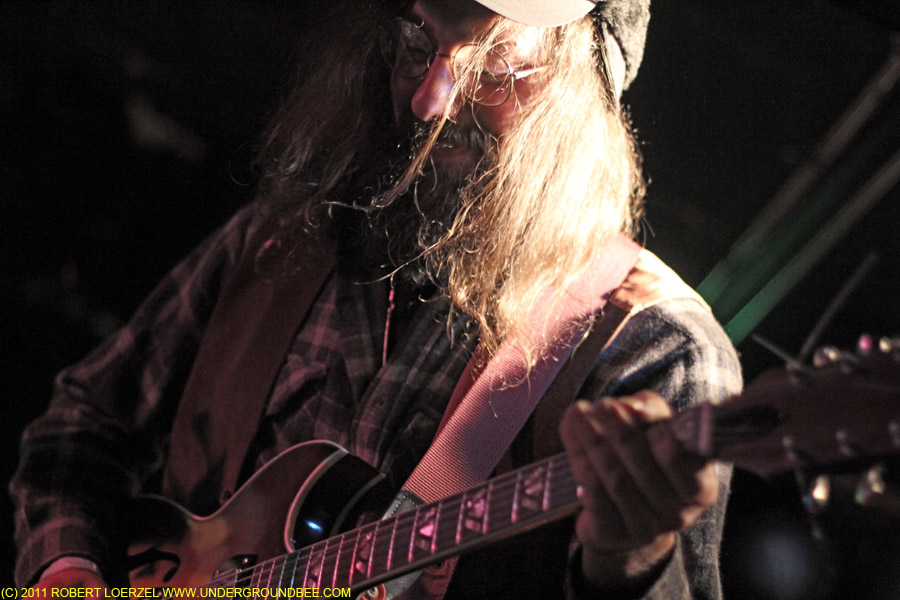