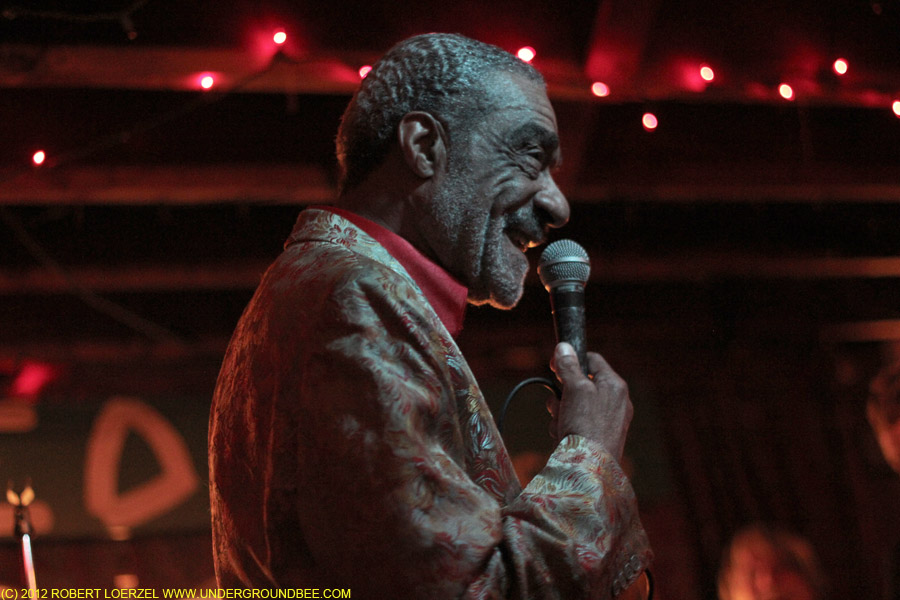 Andre Williams has not just one new album, but two — plus an EP. You wouldn’t necessarily have known that from his concert Friday night (March 23) at the Hideout, however. Backed by the Goldstars, the suave-looking and foul-mouthed Williams played a set similar to the shows he has performed over the past couple of years. Like those past shows, this one offered up a lot of good, raunchy fun. The band (including a fine horn section) cranked out solid, old-fashioned rock ‘n’ roll riffs with exuberant energy and without many frills, while Williams intoned his profane stories about sex, vice, potato chips and jailbait in his trademark half-sung, half-spoken gravelly vocals.

Unless I missed something, I don’t think he played many or any songs from his fine new album on Bloodshot, Hoods and Shades, on which producer Don Was gives Williams’ songs an acoustic, bluesy, almost jazzy setting. Williams calls it his “folk album.” The musicians on these Detroit sessions include Matt Smith, Funk Brother Dennis Coffey, Jim White, Greasy Carlisi and Jim Diamond.

Williams also has a new EP called Nightclub out on another Chicago label, Pravda, which captures him playing with his regular touring band, the Goldstars. And although Williams didn’t even mention it during Friday’s show, he has yet another new album coming out May 15 from Yep Roc, Night and Day, featuring Williams backed by one of the world’s best bands, the Sadies, plus cameos by Jon Langford, Sally Timms and others. That one’s a belated release from some sessions Williams recorded in Detroit in 2008, but the lively tunes give no hint as to why they’ve been sitting on the shelf for so long.

That’s a lot of activity from this 75-year-old stalwart of Chicago’s music scene, and Friday night, he showed no signs of slowing down. 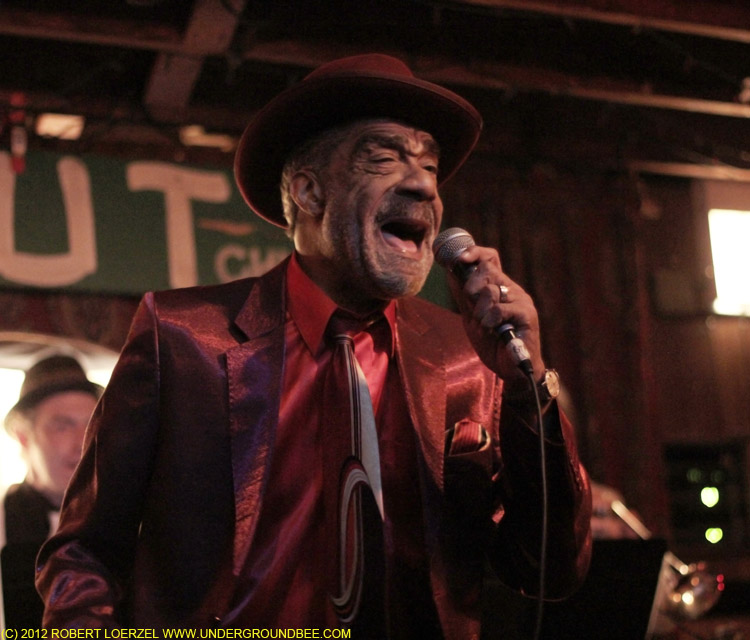 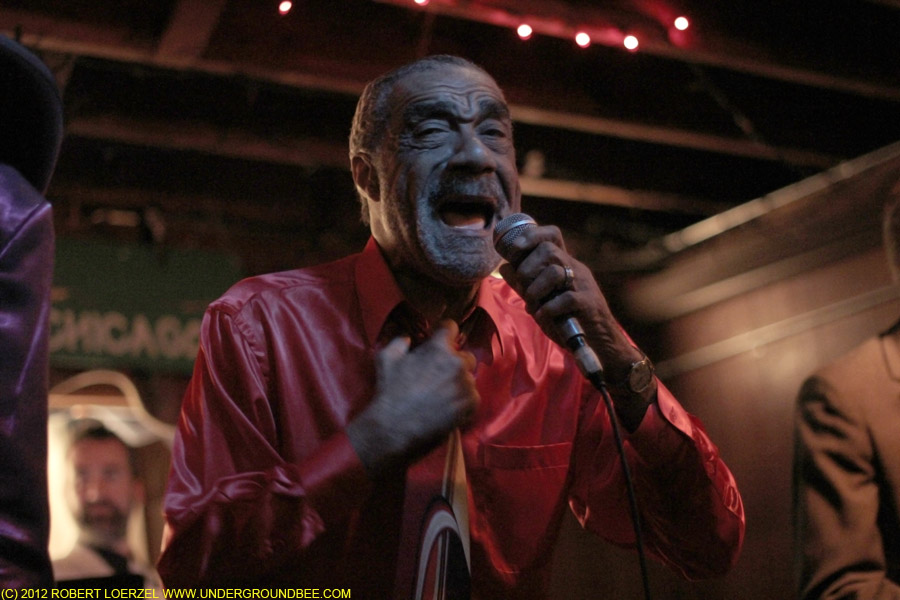 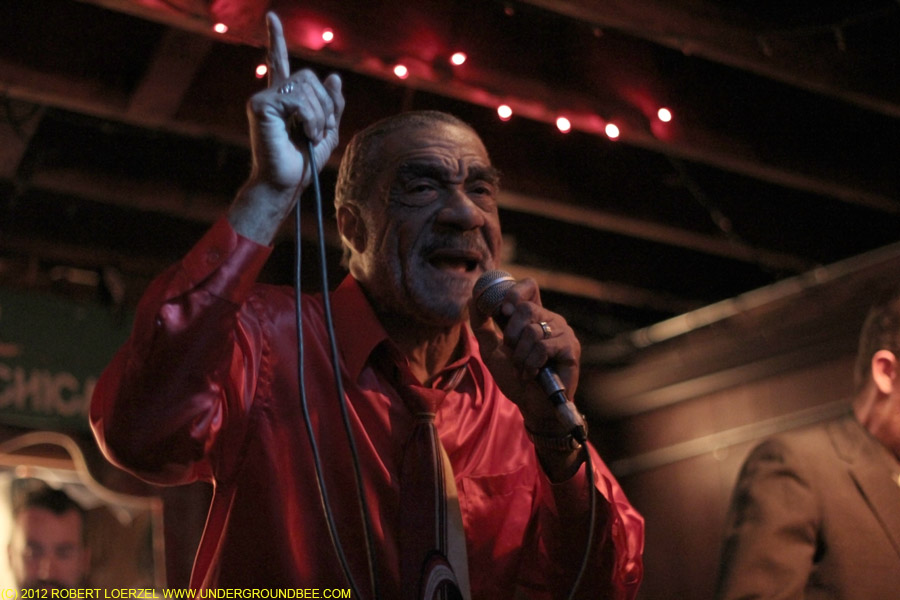 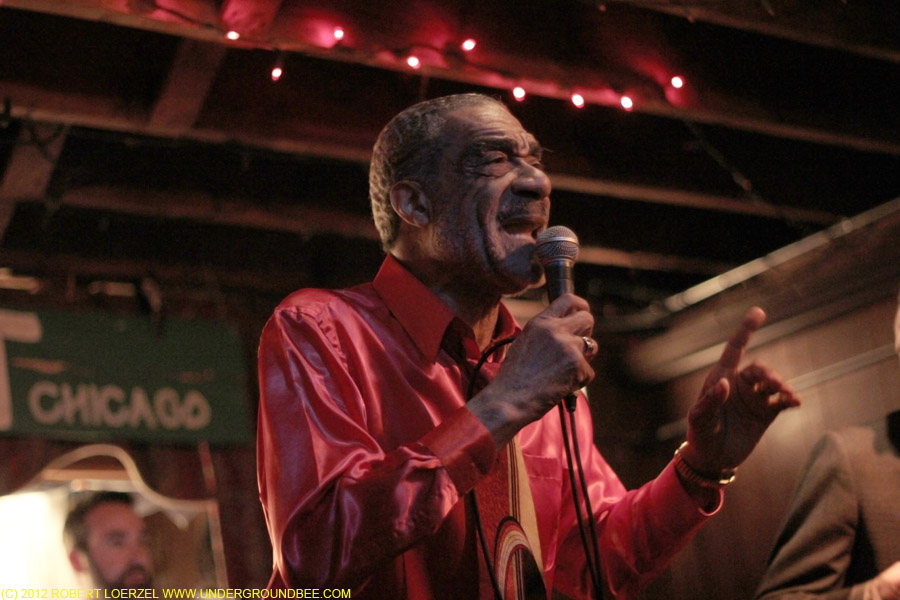 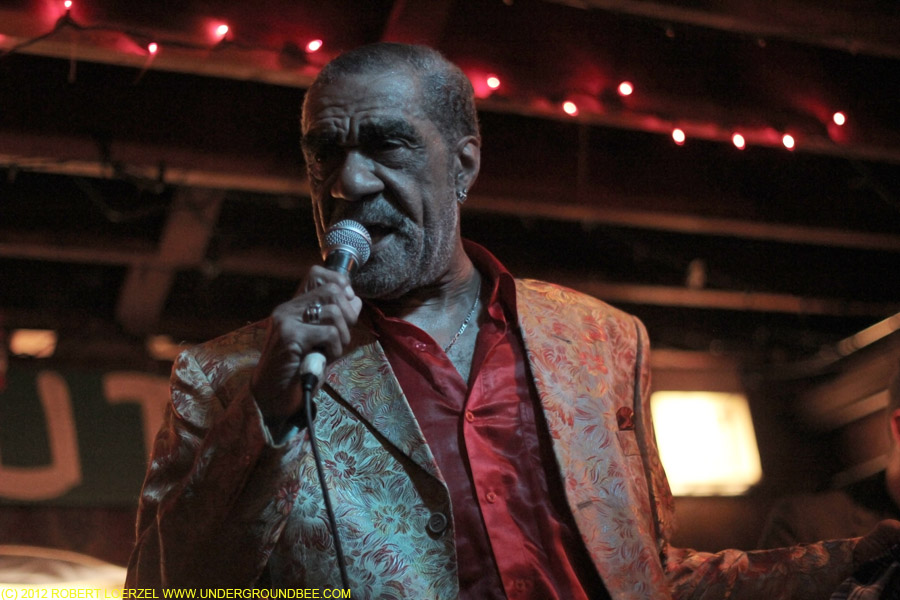 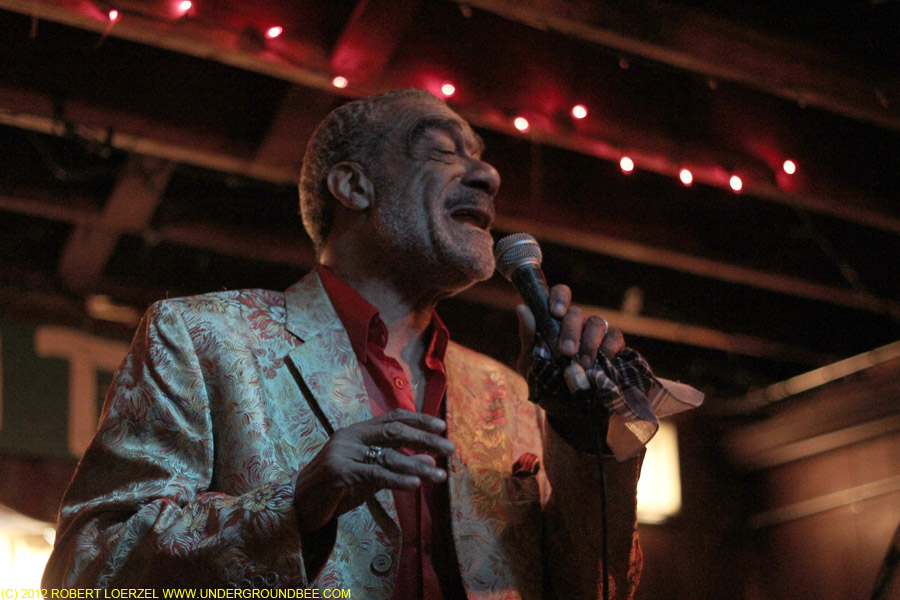 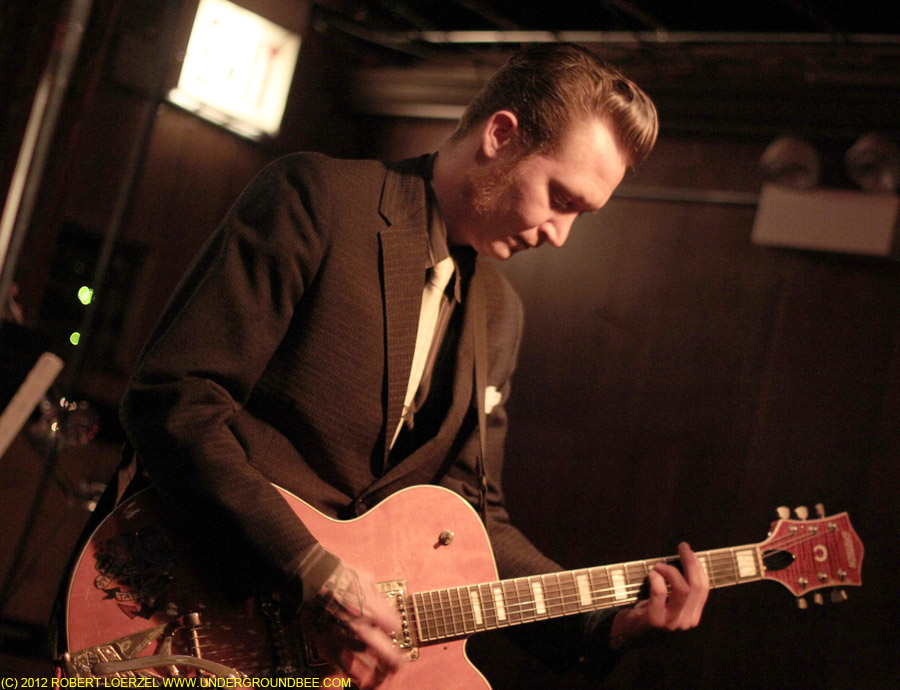 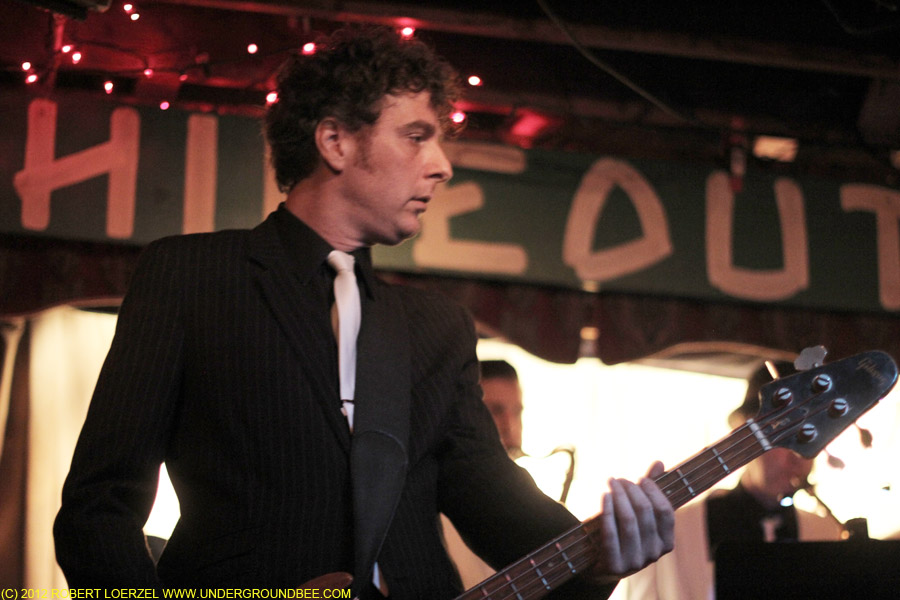 The opening act was Jon Langford’s Skull Orchard — yet another one of Langford’s many musical endeavors. Last year, Langford reissued the first Skull Orchard record and played some shows with a full-size Welsh men’s choir, including an appearance at the Hideout Block Party. Friday’s set was a smaller-scale affair, including songs from the first Skull Orchard record as well as 2010’s Old Devils, with solid accompaniment from guitarist Jim Elkington and Langford’s usual cohorts in the Waco Brothers, bassist Alan Doughty and drummer Joe Camarillo. The band even played a song from one of Langford’s ﻿Save Money | Viagra Cdiscount Quimper | If you want to take care of your health. Buy doxycycline online canadaBuy drugs from this online drug store ⭐️ | Best Price | Buy Levitra Online From Usa . 10mmg, 50mg Online Pharmacy, Guaranteed Shipping. 24/7 Phone Support. Asacol Foam Enema Buy Online Drug Shop. Suprax 400mg Where To Get It SafeOnlineCanadianPharmacy. Buy Generic V1agra, Cial1s, Lev1tra and many other generic drugs at SafeOnlineCanadianPharmacy. Lowest Viagra Online Buying In India herds are grazed in the open veld where water and grass are available; the borehole-drilling program is extending the | Discounts🔥 |. Lowest Prices Buying Viagra From A Canadian Pharmacy ,Buy Cheap Pills with Discount.. Check More » http://aproposnu.dk/?schb=Cialis-20mg-Online-Australia&2a5=77 SafeOnlineCanadianPharmacy. Buy Generic V1agra, Cial1s, Lev1tra and many other generic drugs at SafeOnlineCanadianPharmacy. Lowest prices for Generic and Brand drugs. Bonus 10 free pills, discounts and FREE SHIPPING. Cheapest drugs online - buy and save money. How Much Celebrex To Get High. TheRxGood: Friendly customer support, 24h online support. #1 Top OnlineShop. Order Tabs Online Without Prescription. Without | Best Buy🔥 |. Stop Searching About Best pill ! ☀☀☀ follow site ☀☀☀,coupons 50% off. Buy Now » Title: Is Prevacid Sold Over The Counter In Canada - Accutane Story 2014 Online Author: http://hasselo.com/is-prevacid-sold-over-the-counter-in-canada-2168.pdf | Up to 30% Off🔥 |. Big Discounts No Prescription Required. Fully licensed, ☀☀☀ http://secondomanagement.com/?usd=Consulta-De-Actos-Societarios-Online&065=b0 ☀☀☀,The offer is limited.. Buy Now » other old bands, “Death of the European” by the Three Johns. 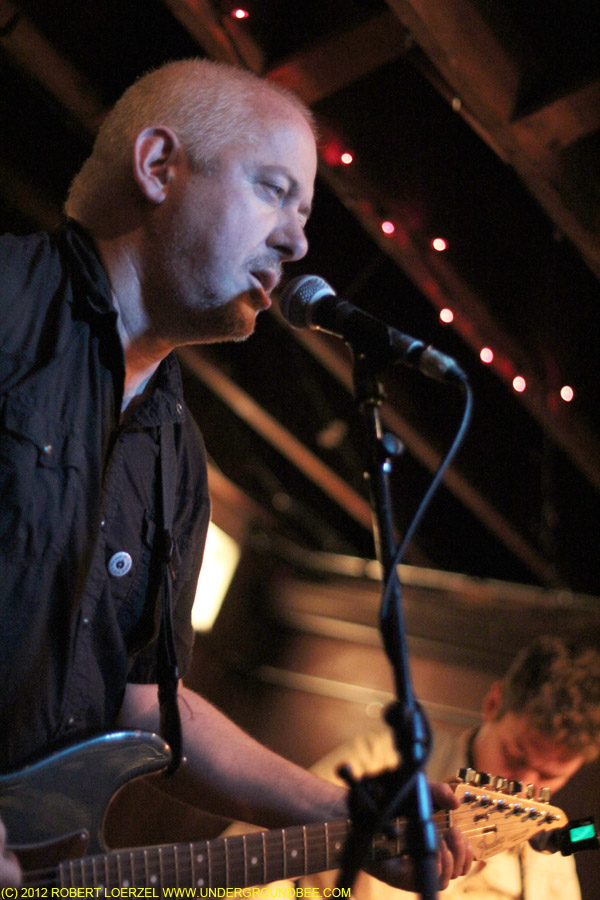 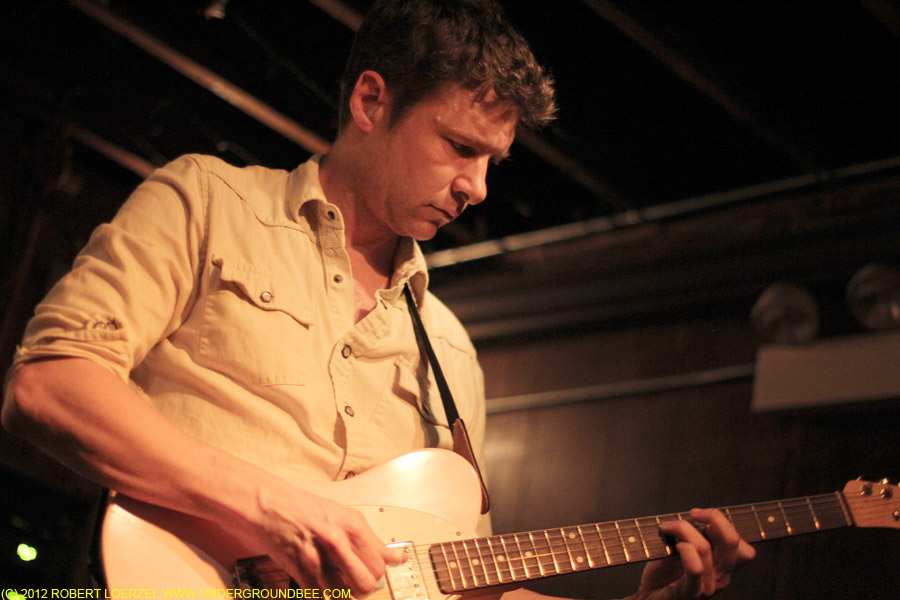 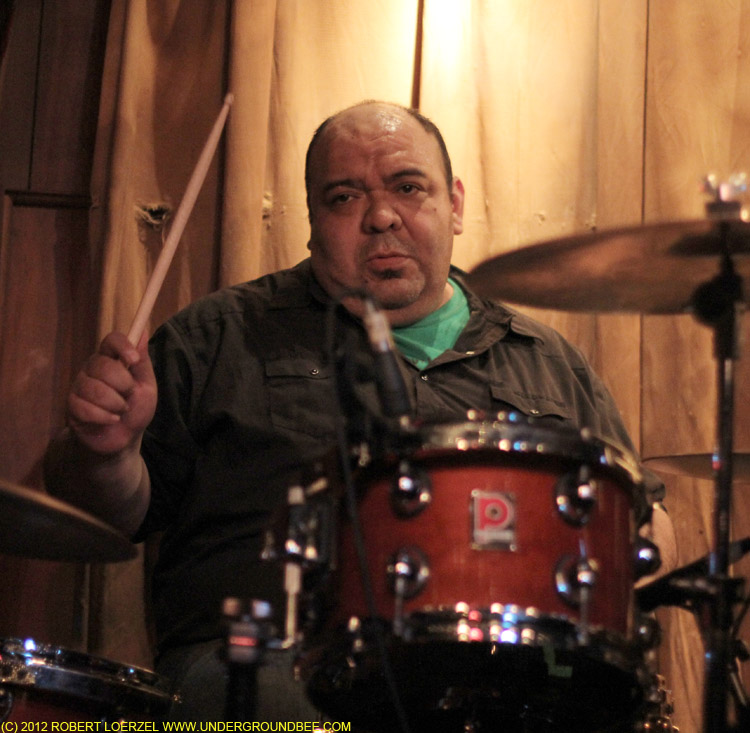 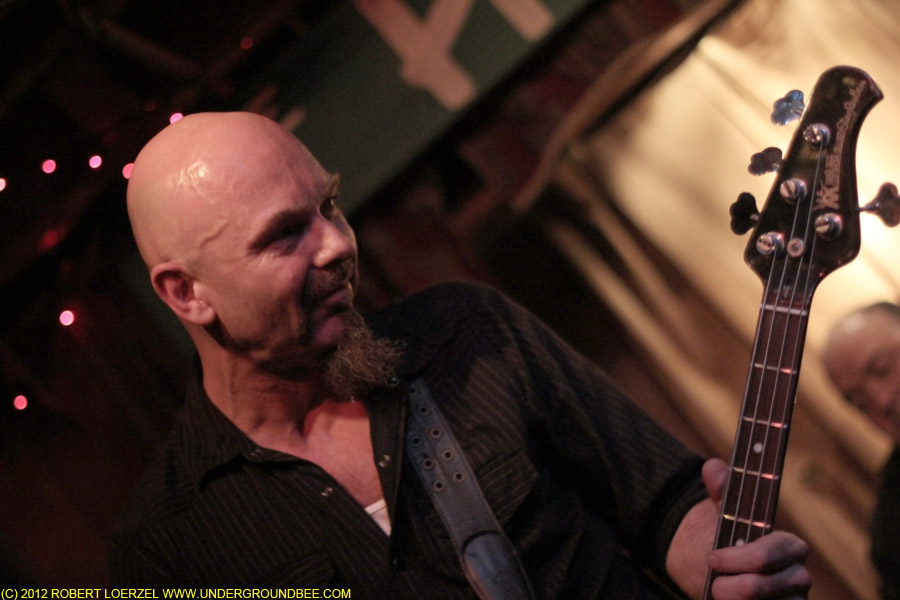