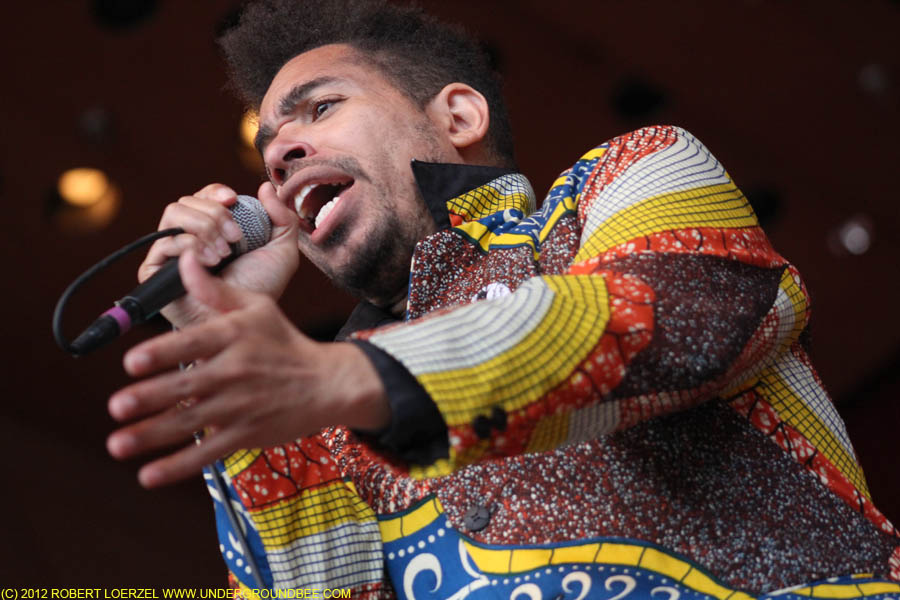 The Eternals are one of the hardest Chicago bands to pin down, as they slip from one musical form into another. In recent times, they’ve been just a duo (Damon Locks and Wayne Montana) playing funky, jazzy, experimental rock. But for their concert last week (June 12) at Millennium Park’s Jay Pritzker Pavilion, the Eternals expanded to a massive, 10-musician lineup. And the band played nothing other than one long suite of new music called “Espiritu Zombi.” The new and perhaps temporary members of the Eternals for this occasion included 1900s vocalist Jeanine O’Toole, bassist Matt Lux, cellist Tomeka Reid and the always-animated vibraphonist Jason Adasiewicz.

Those vibes gave this zombie music a flavor that was reminiscent of another Chicago outfit, Exploding Star Orchestra. Not coincidentally, Locks has performed with that ensemble in the past. And the extra vocalists added new levels of beauty and complexity previously unheard in the strange world of the Eternals. The suite was an audacious and ambitious composition, which deserved the spotlight it received in this prominent venue. Decked out in psychedelic attire, Locks danced with elbow-jutting moves, a dapper weirdo reveling in his moment on the city’s big stage. 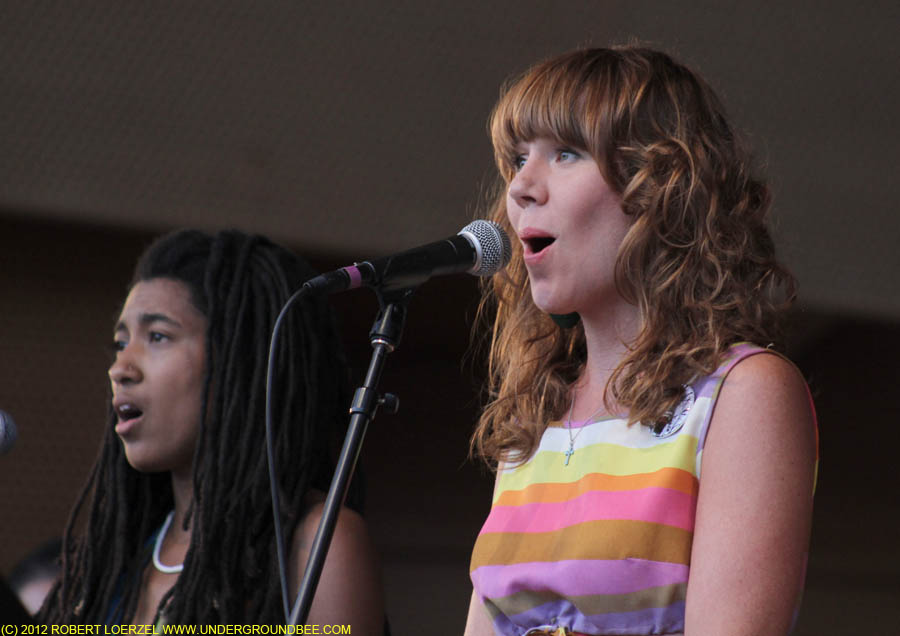 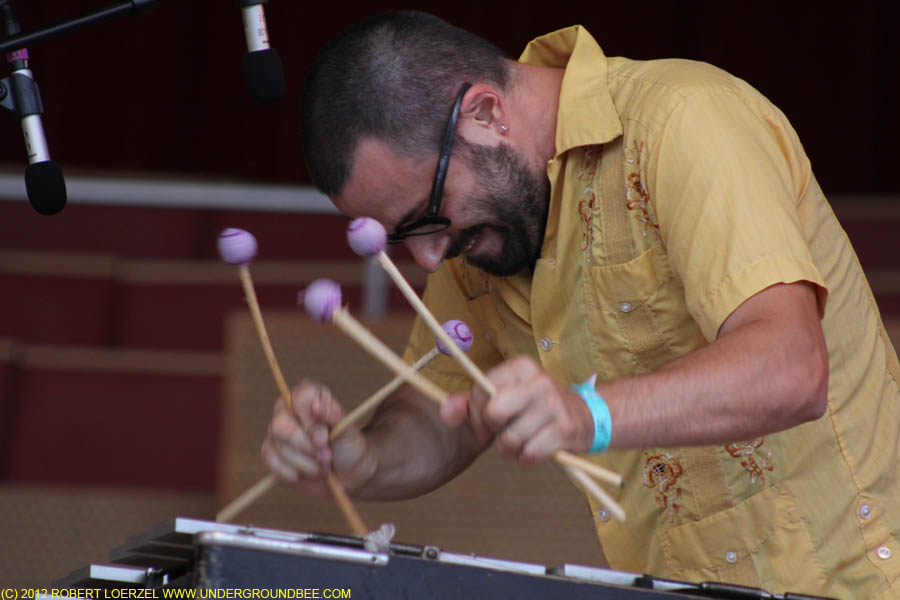 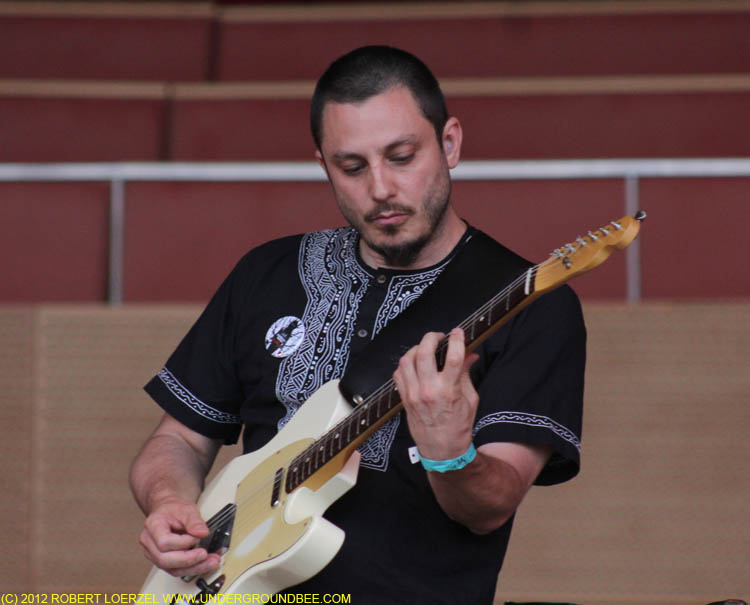 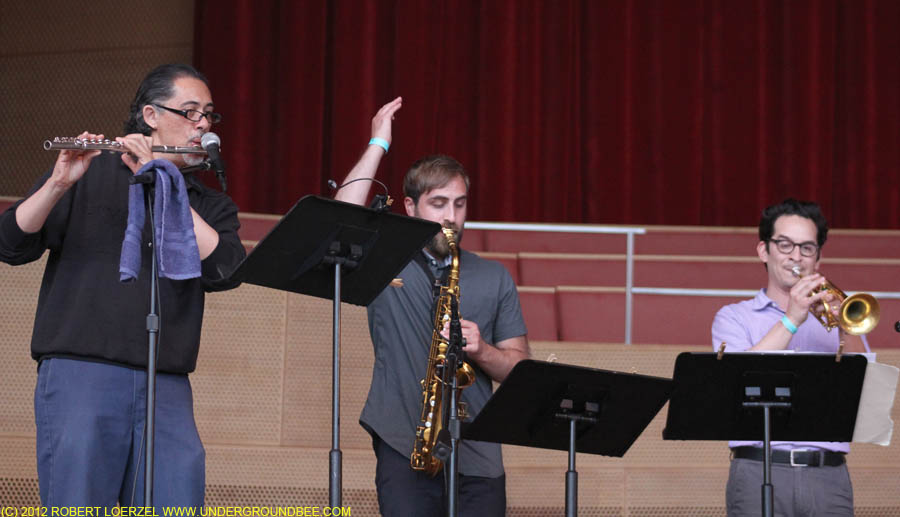 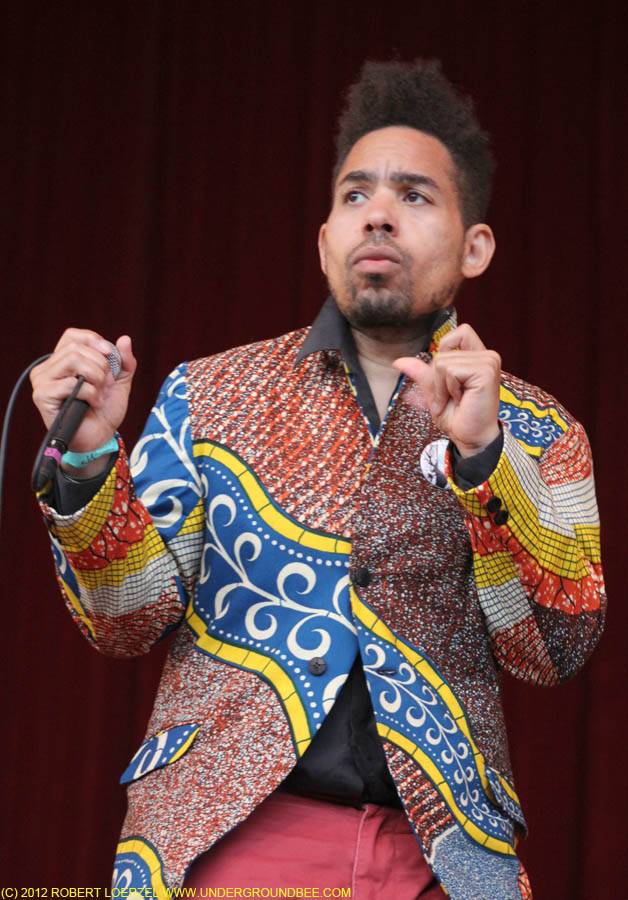 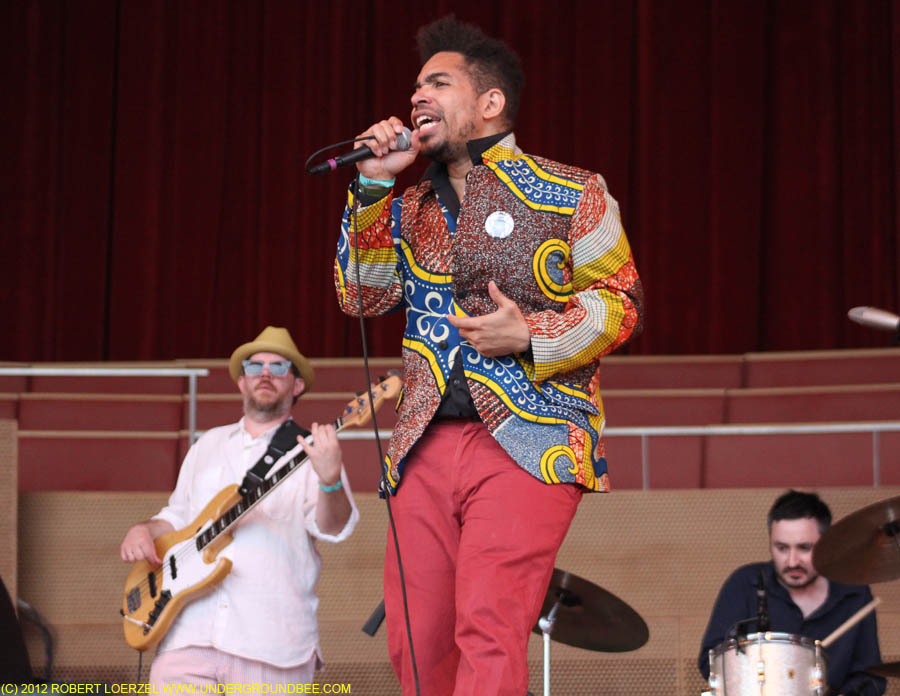 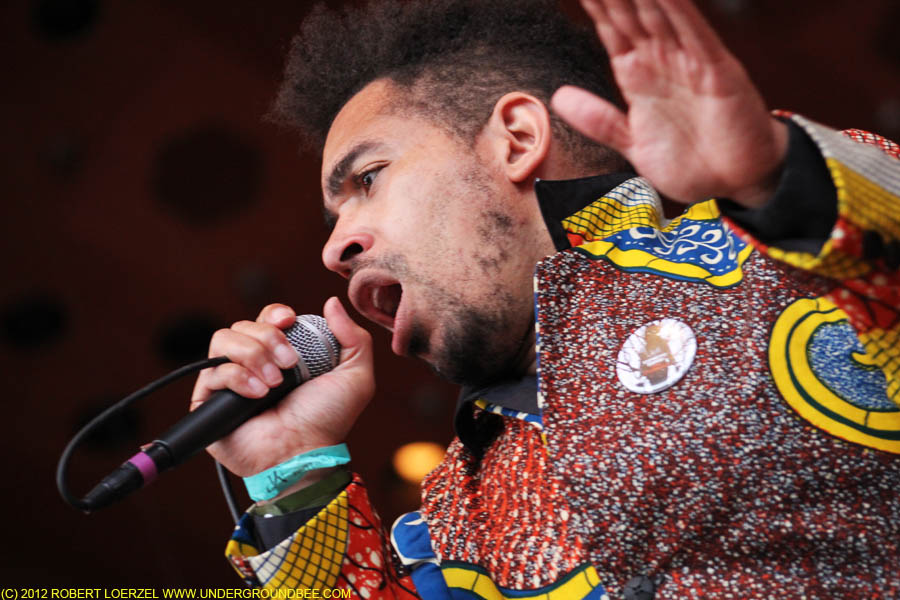 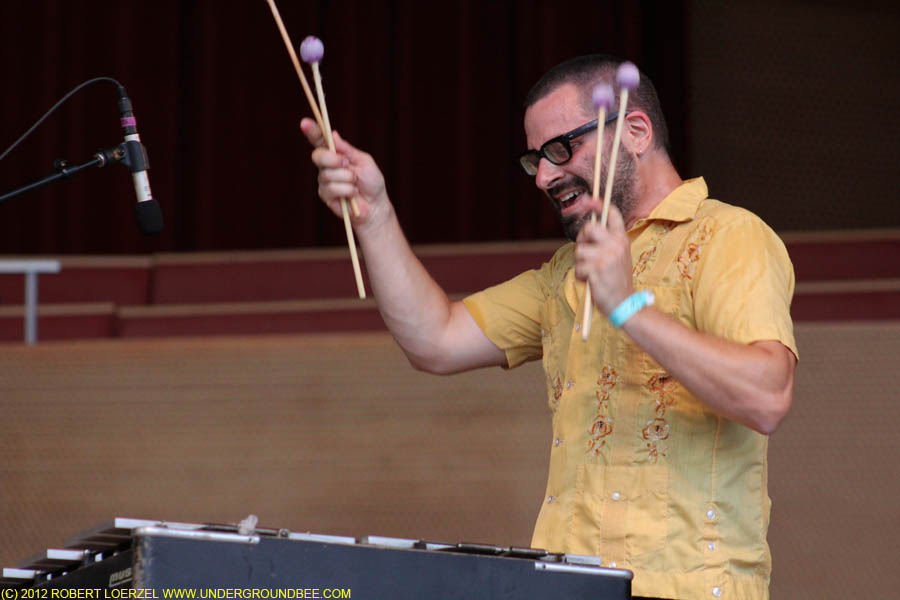 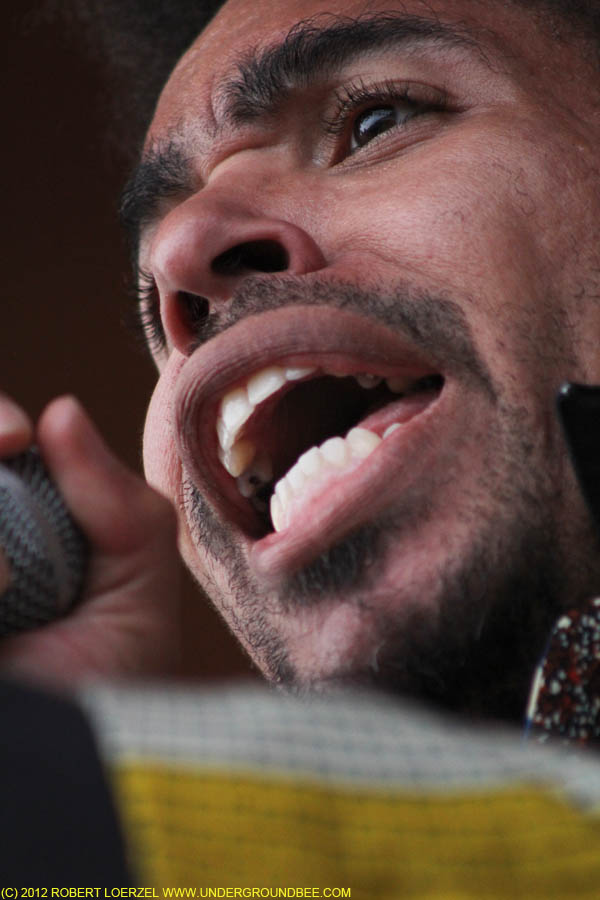 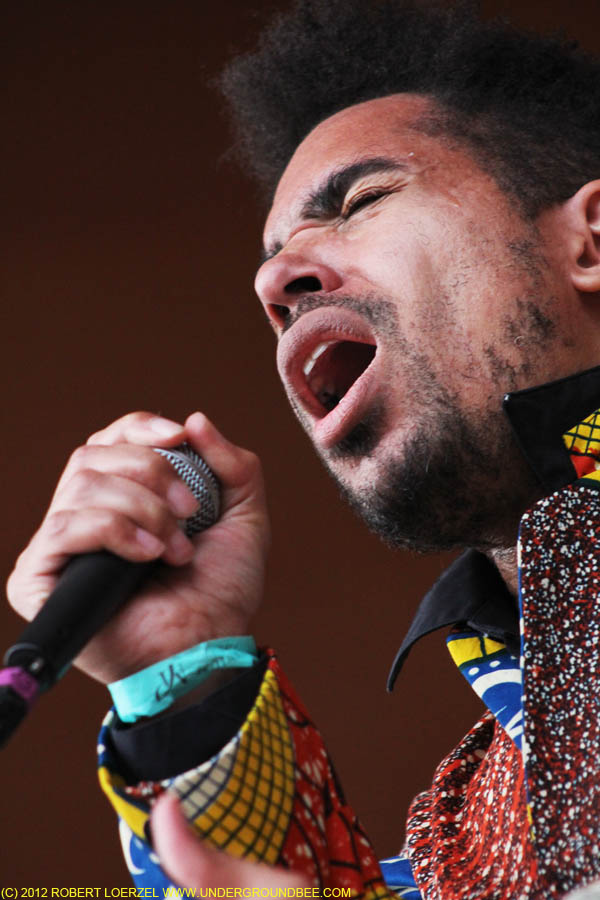 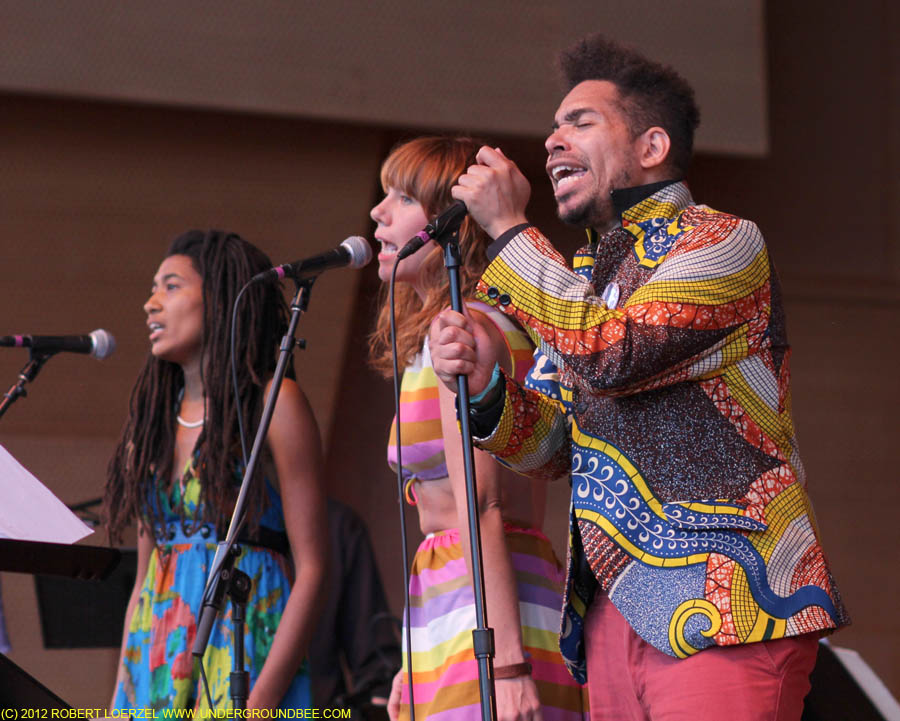 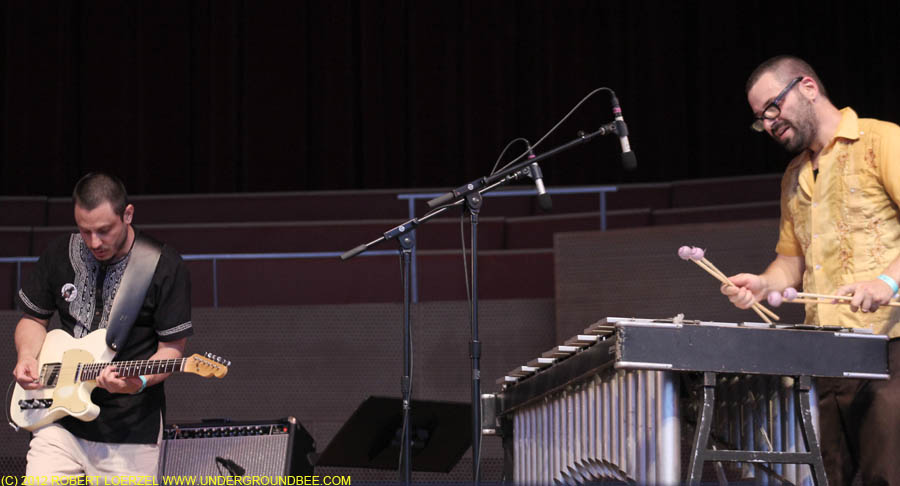