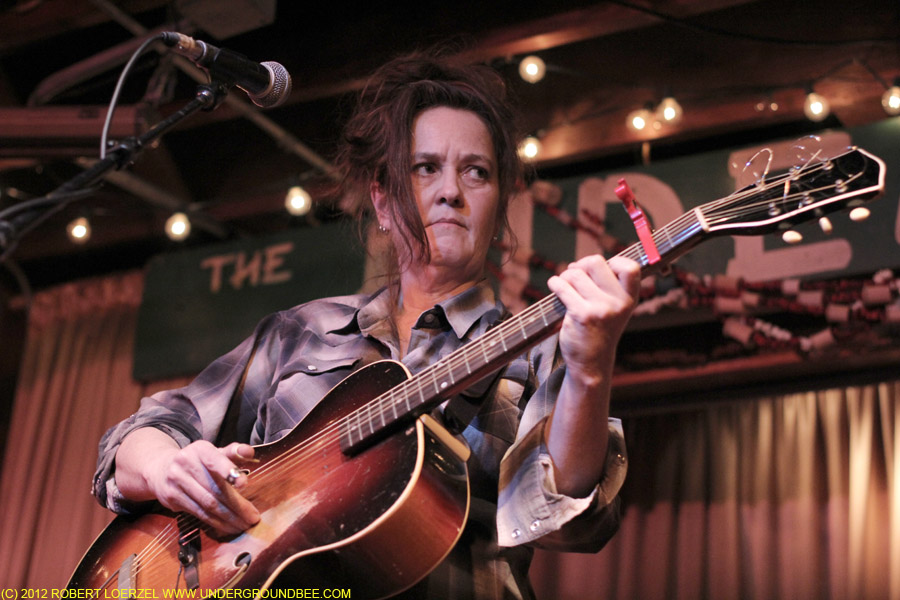 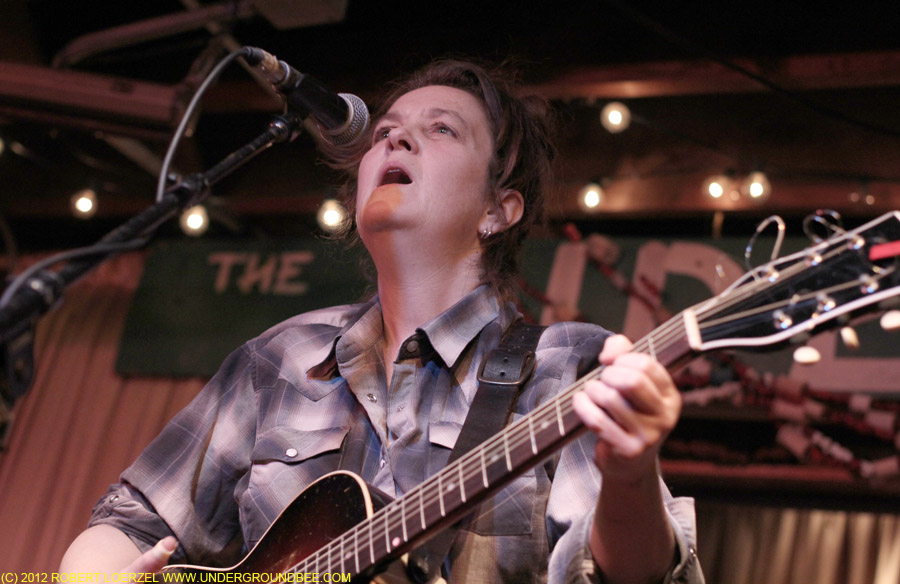 It’s been seven years since the last album by Freakwater, the alt-country duo of Catherine Irwin and Janet Bean, and a decade since Irwin released her last solo record. Thankfully, there’s some action lately on the Freakwater front. The duo is reuniting (reconvening?) for a tour celebrating the 20th anniversary of its album Feels Like the Third Time, with a show Jan. 21 at the Hideout. And Irwin recently released a great solo record called Little Heater, which brought her to the Hideout on Friday night for a delightful set of her rustic, plaintive country-folk songs.

She mostly played songs from the new record, including “Dusty Groove,” which her friend Kelly Hogan also sang on her 2012 album. And Irwin threw in another one of her songs that has been covered by a friend, “Hex,” which Neko Case sang on her 2004 live album, The Tigers Have Spoken. It was great to hear Irwin sing these songs in her own unmistakable voice.

The night started with a set from Rachel Ries, who said she is recording an album in Chicago with help from Emmett Kelly and David Vandervelde. Following Irwin’s set, Mr. Rudy Day (featuring Andy Hopkins, Mike Bulington and Geoff Greenberg) cranked up the volume considerably above the hushed sounds of the acts that preceded them. 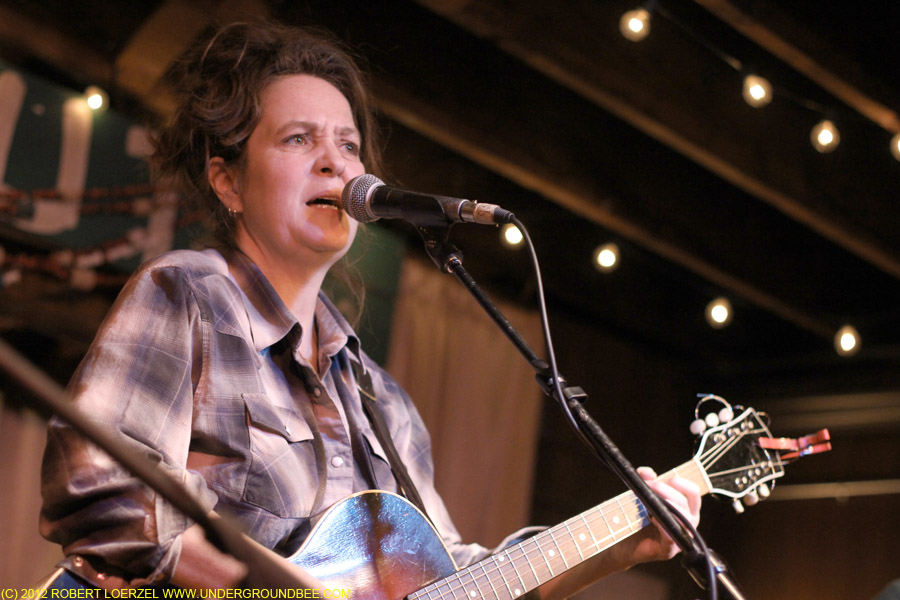 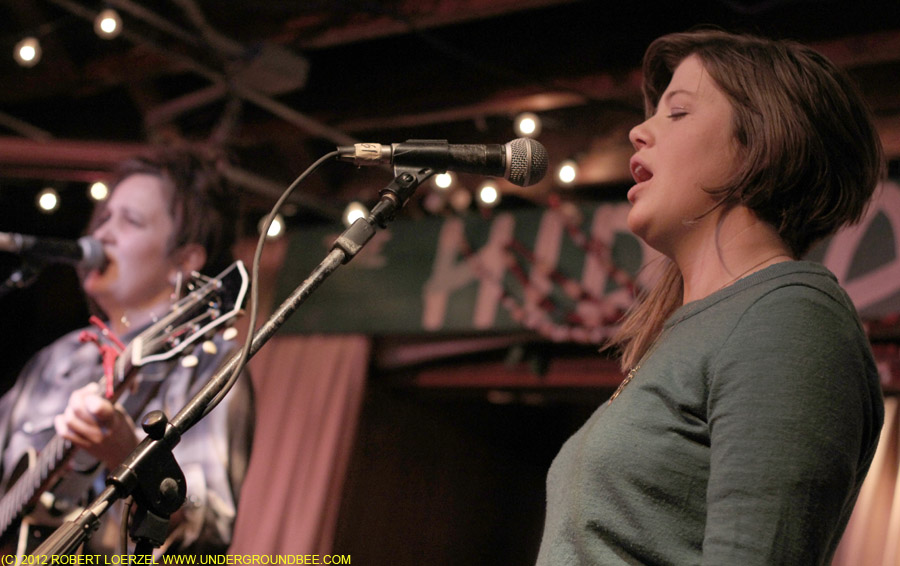 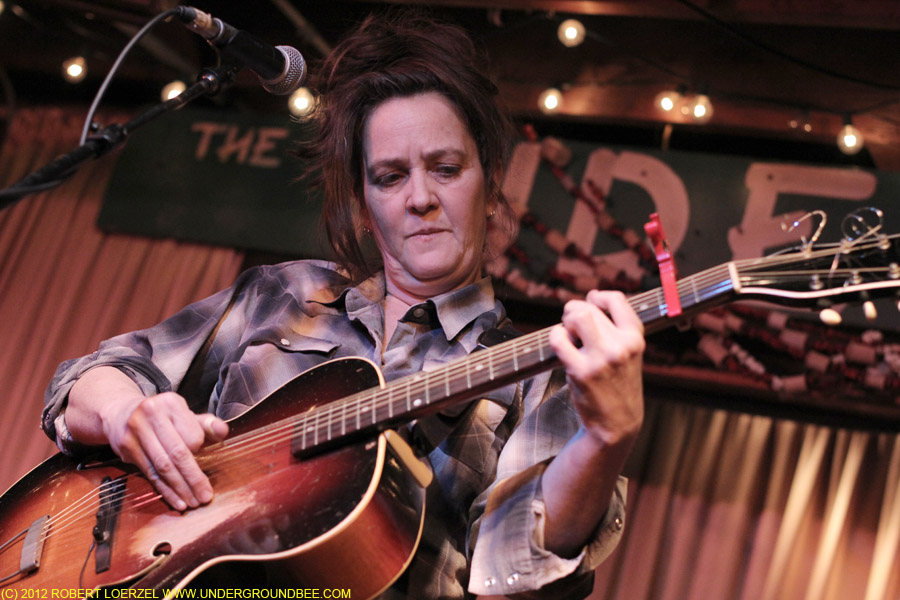