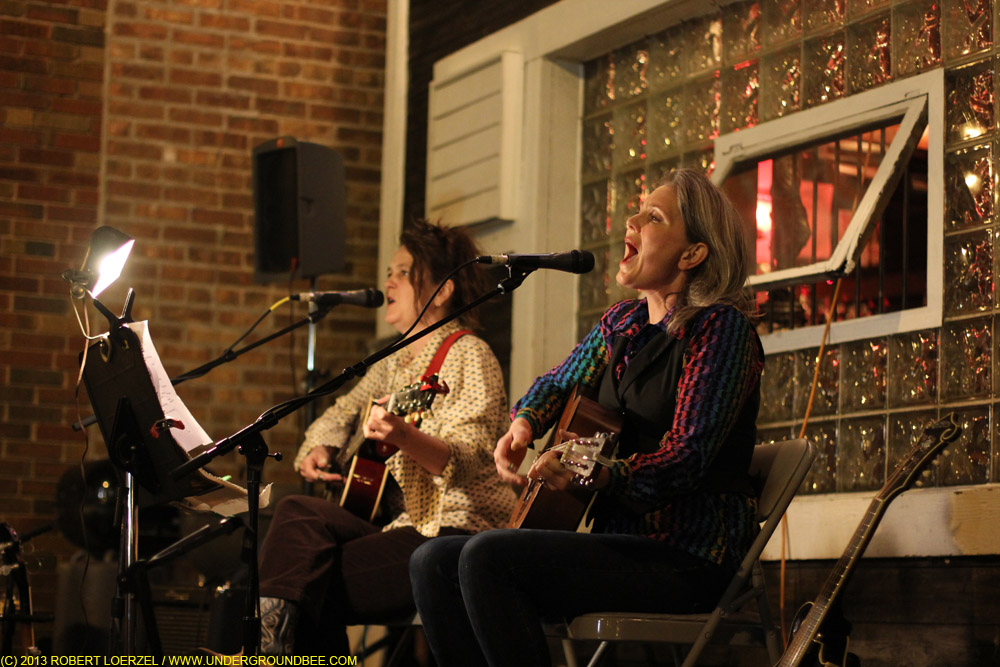 Janet Bean played every Tuesday night in April at the Hideout, except for April 23, when one of her bands, Eleventh Dream Day, had to cancel its gig at the last minute. She played with a different group or configuration of musics each week, culminating this week with Freakwater — the alt-country duo she plays in along with Catherine Irwin. The ever-present guitarist Jim Elkington joined them, adding some nice fills and solos to their acoustic strumming.

The weather was so nice on Tuesday that the Hideout moved the concert out onto its front porch. Not many other Chicago venues could do that, but the Hideout sits in the middle of an old industrial area and it can get away with doing something like this. The outdoor setting added to the friendly, casual vibe. Freakwater hasn’t had a new album since 2005, but Bean and Irwin are working on new songs, and they played a couple of them. They also noted that their 1999 song “Dog Gone Wrong” somehow became popular in Turkey for a while.

And they revealed that Freakwater is working on a collaborative project with Jon Langford and Sally Timms of the Mekons. The combined groups might be called the Freakons, Bean said. Sitting in the crowd, Langford called out another suggestion. “Meekwater!” 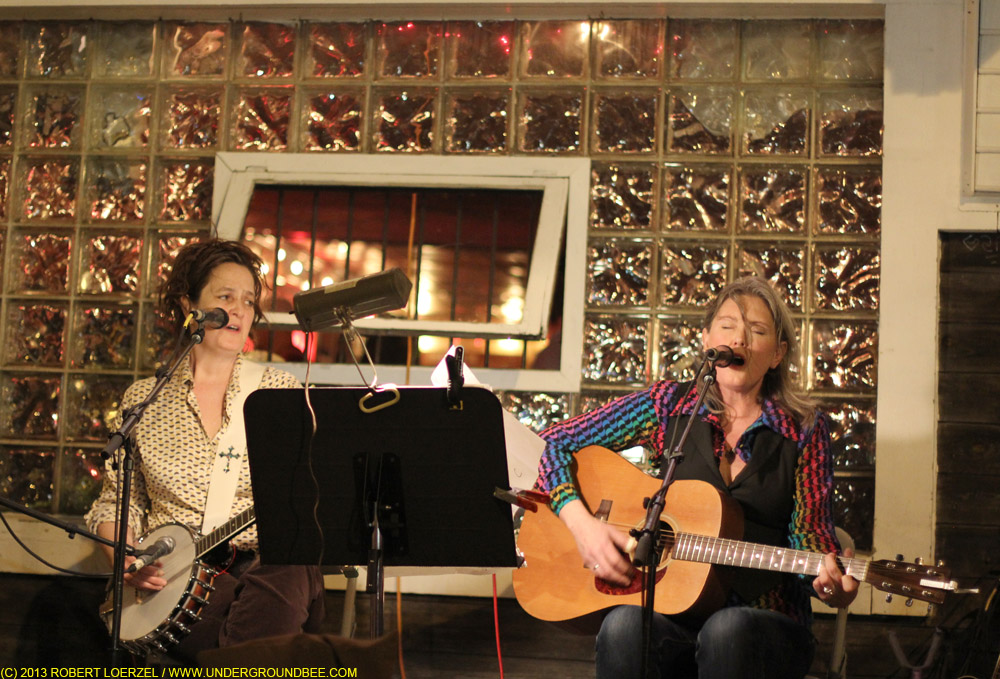 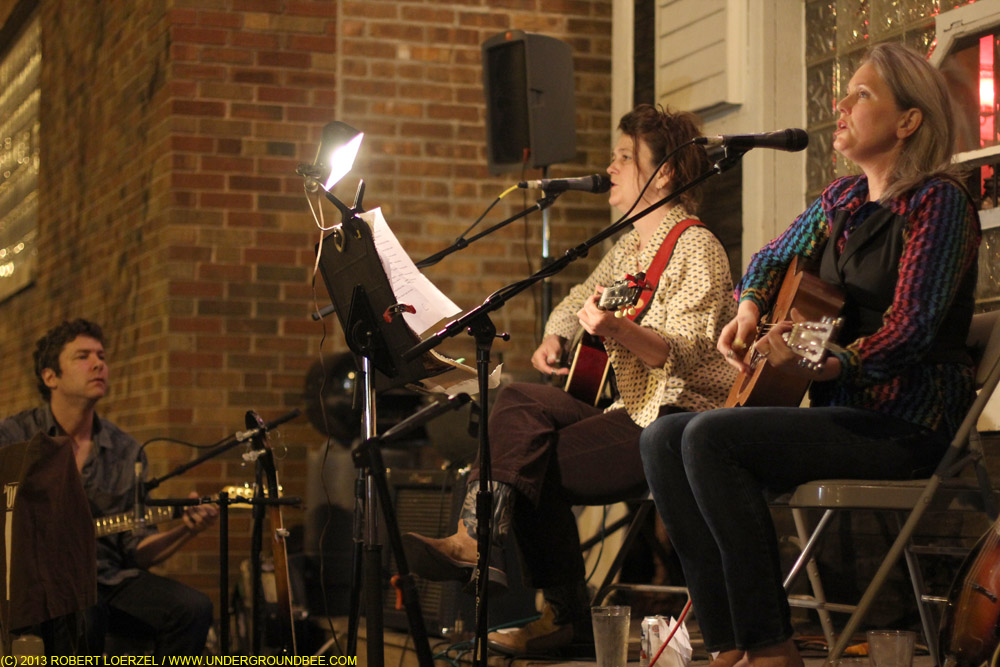 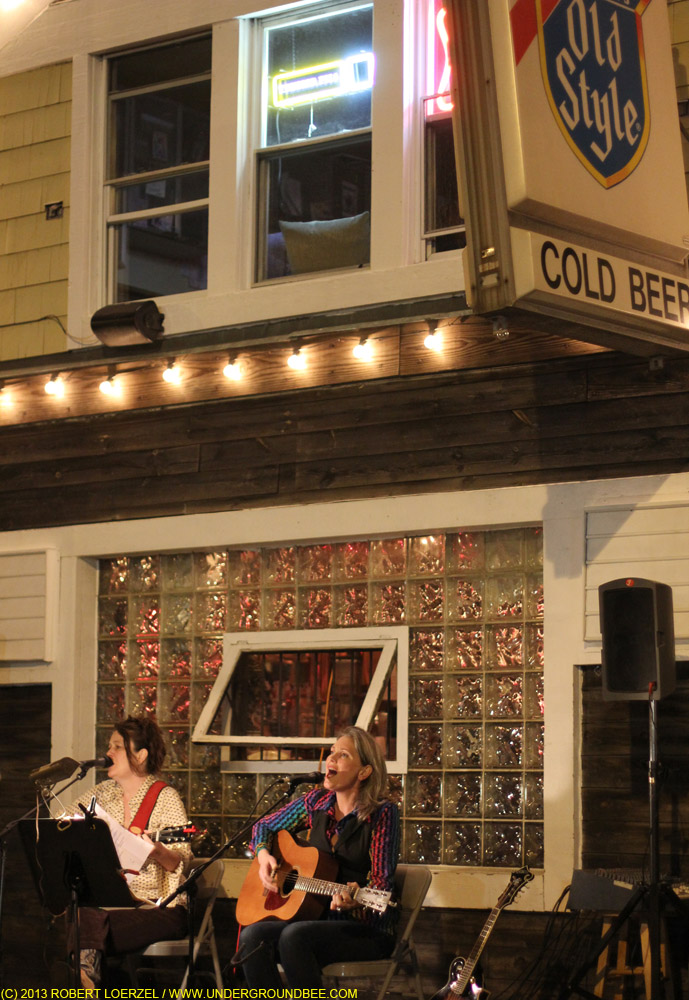 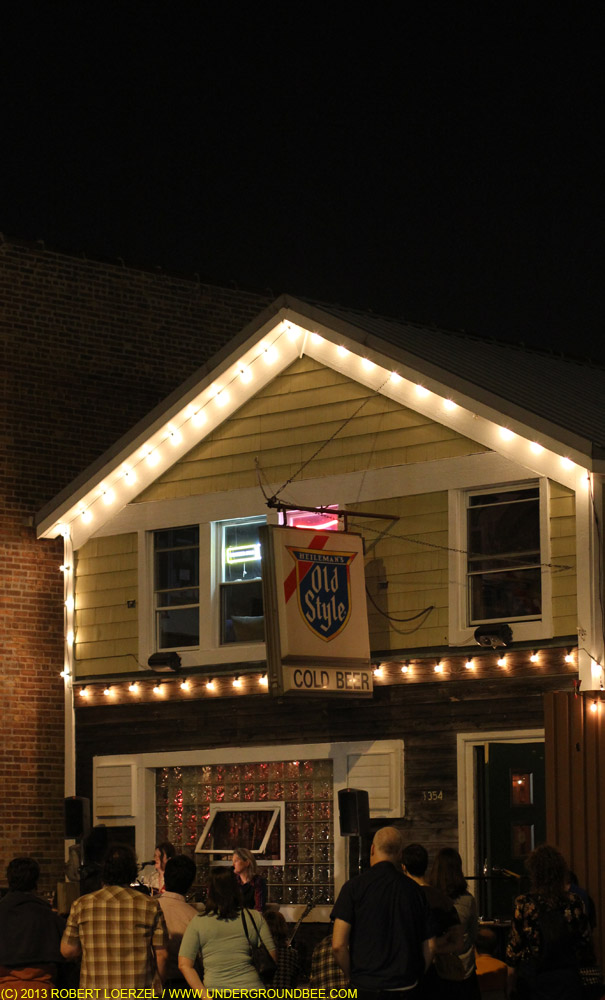