The last time I saw a headline set by singer-songwriter Sharon Van Etten was Feb. 17, 2012, at Lincoln Hall. As I noted back then, she was in a silly, giggly mood, fumbling around a bit too much in between her lovely songs. She was more focused when she played this Monday (June 3) at the Jay Pritzker Pavilion in Millennium Park. Her goofy charm was still evident, as she made a few jokes, but this concert was all about her music. She doesn’t have a new record, so her set list drew from last year’s Tramp as well as her earlier albums. Even in a venue with thousands of concertgoers and a sweeping, panoramic view of Chicago’s skyline, Van Etten’s songs felt like intimate revelations. 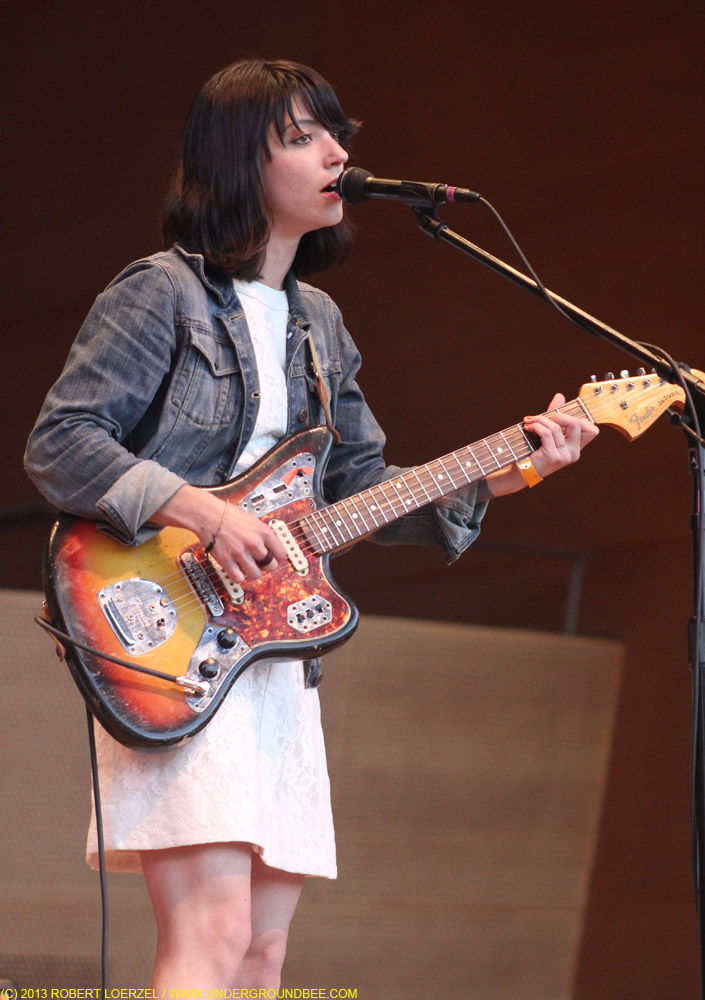 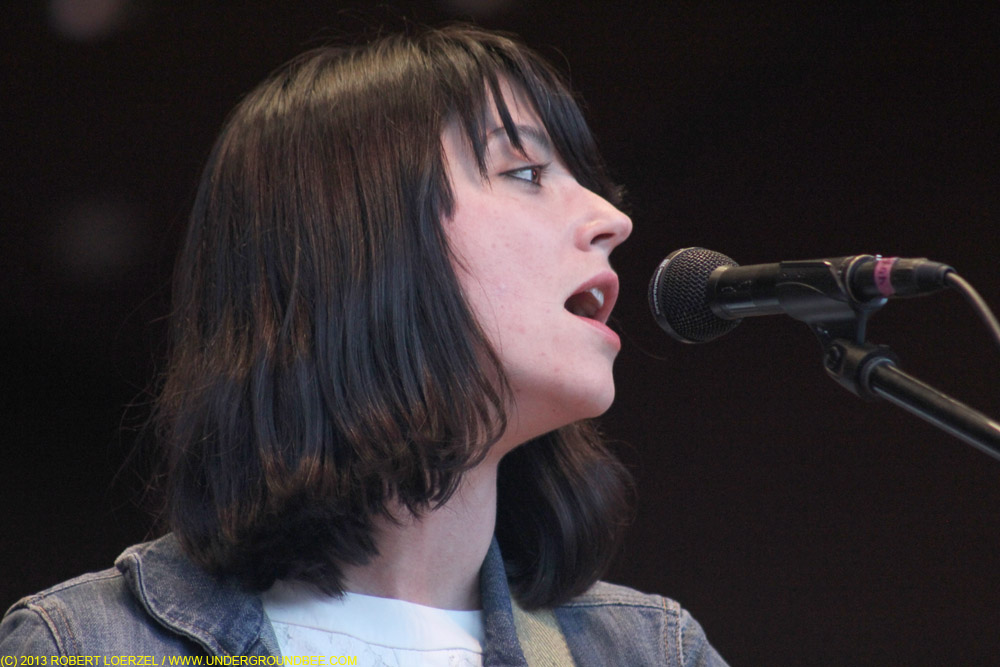 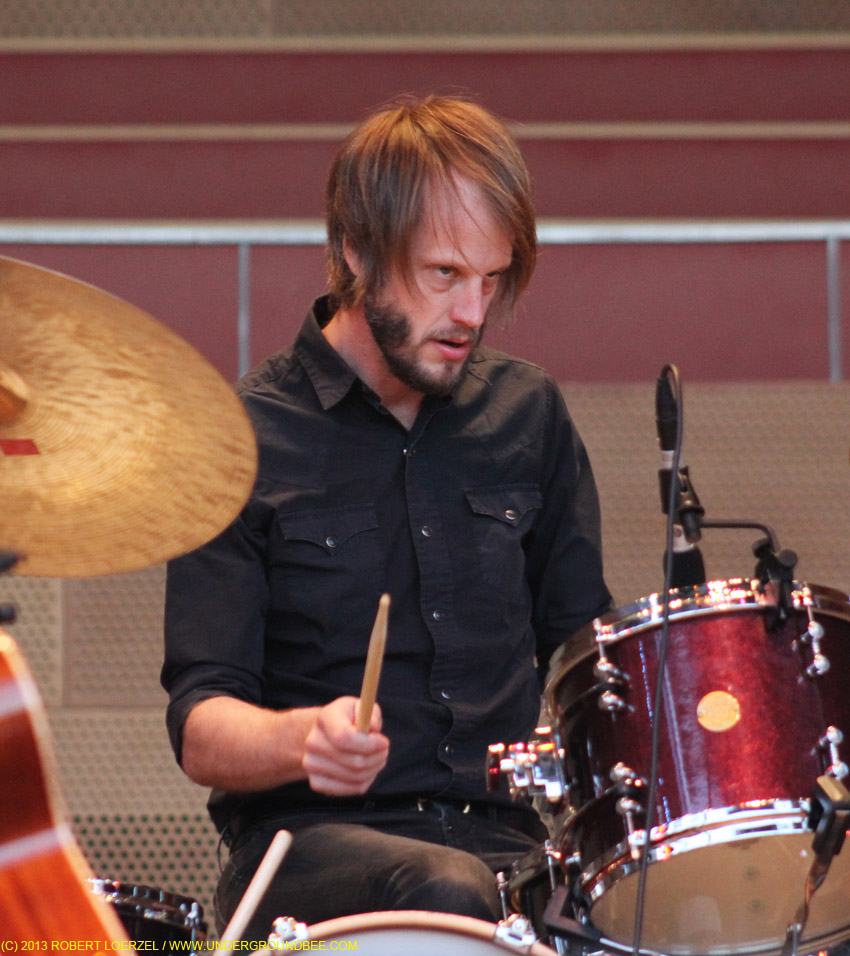 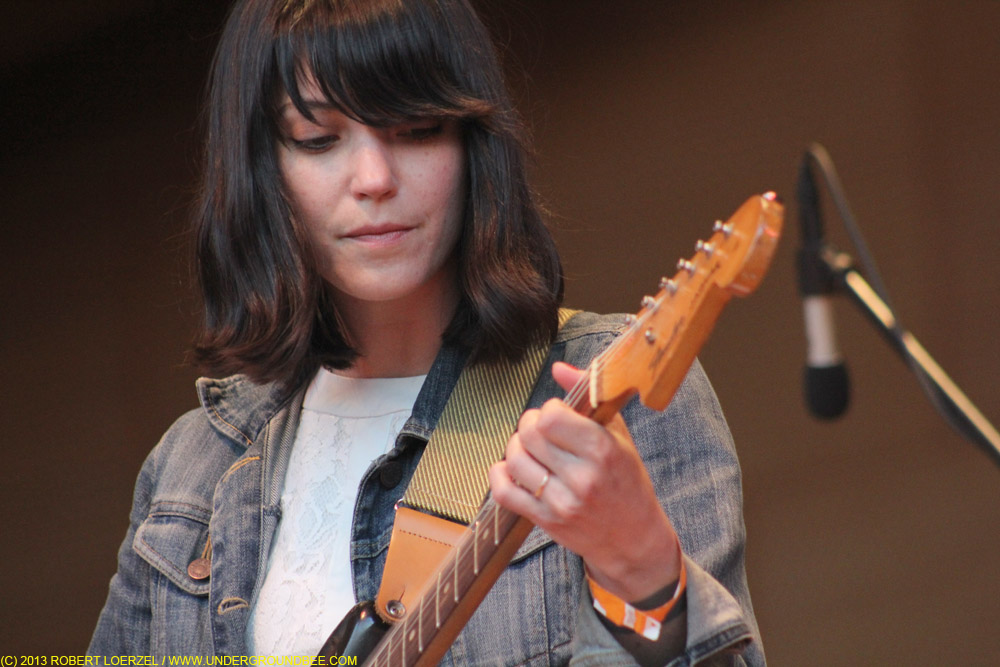 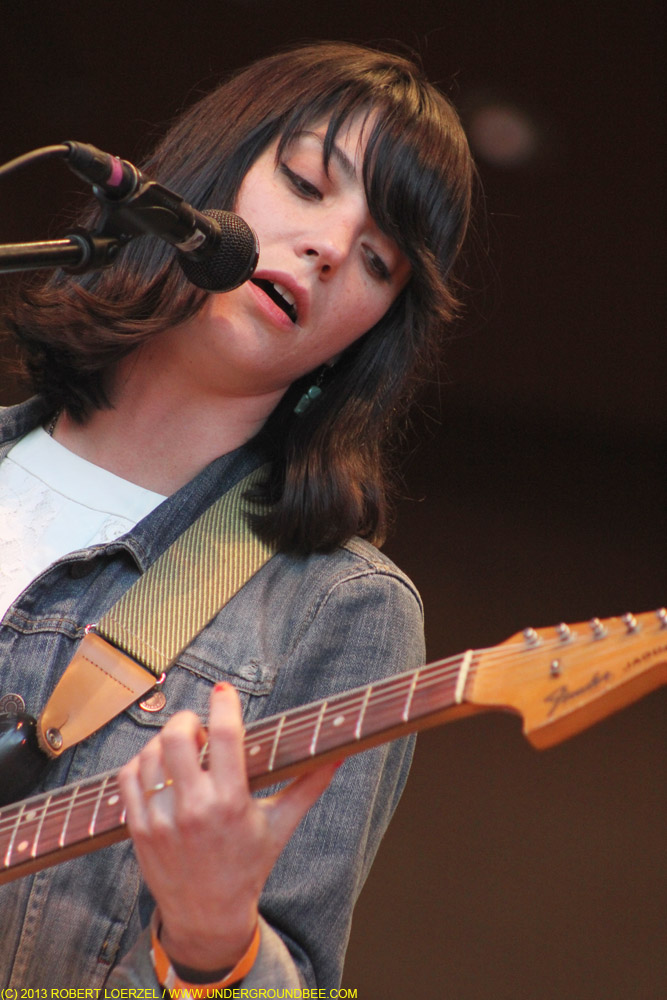 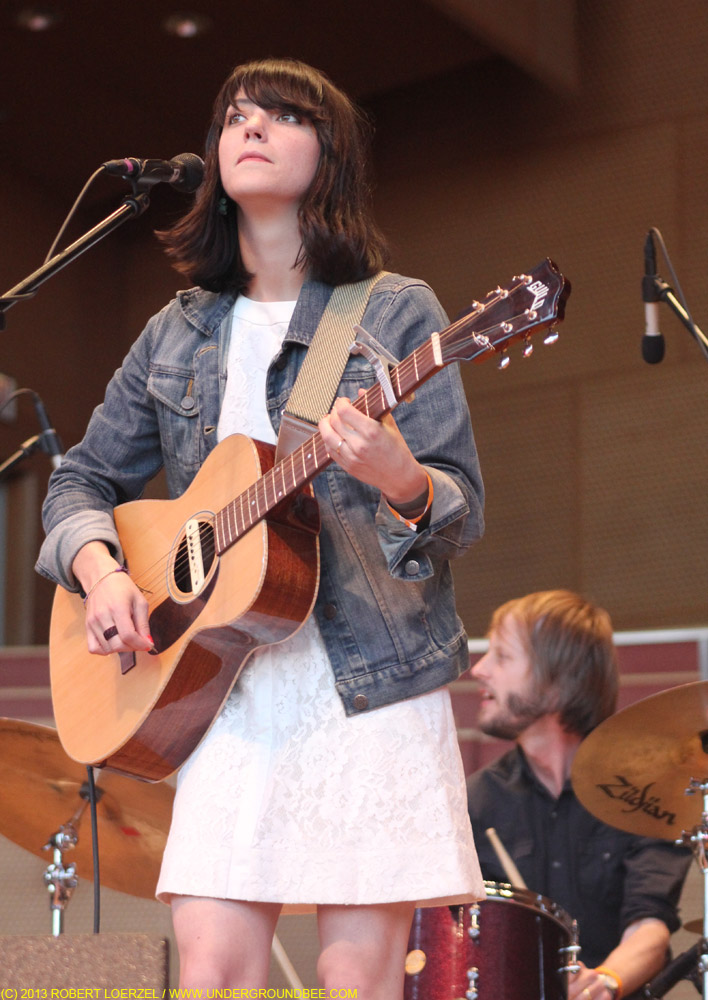 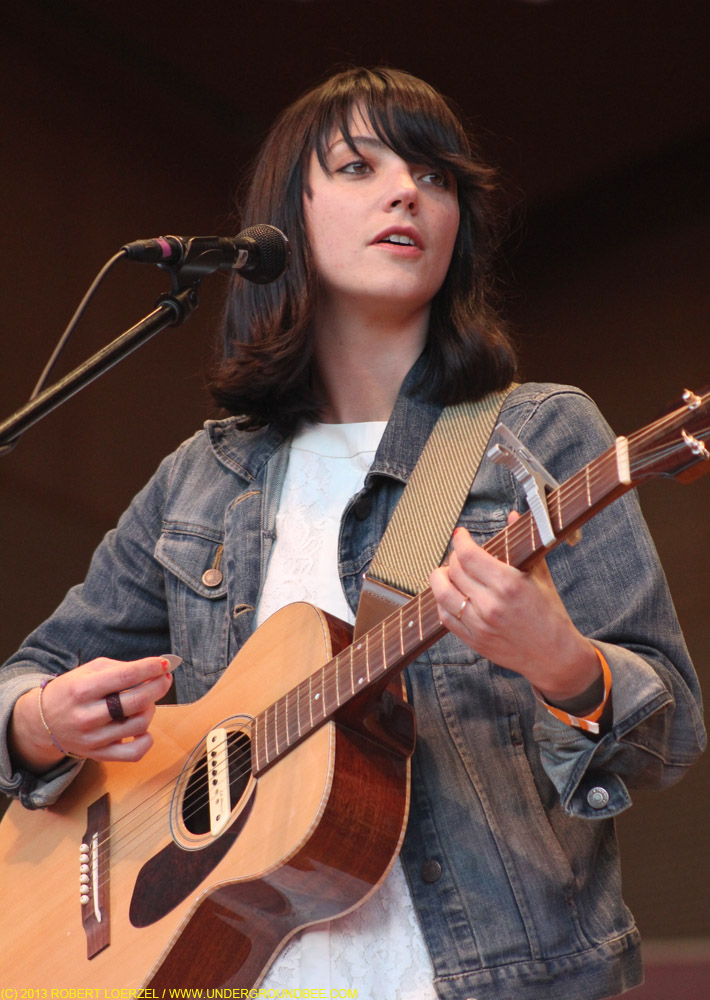 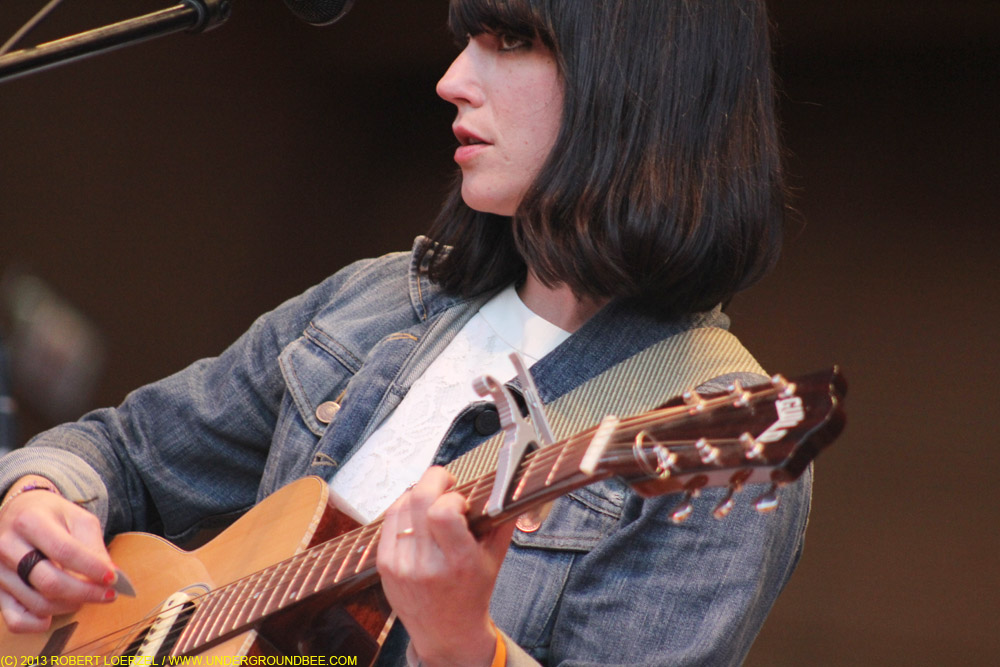 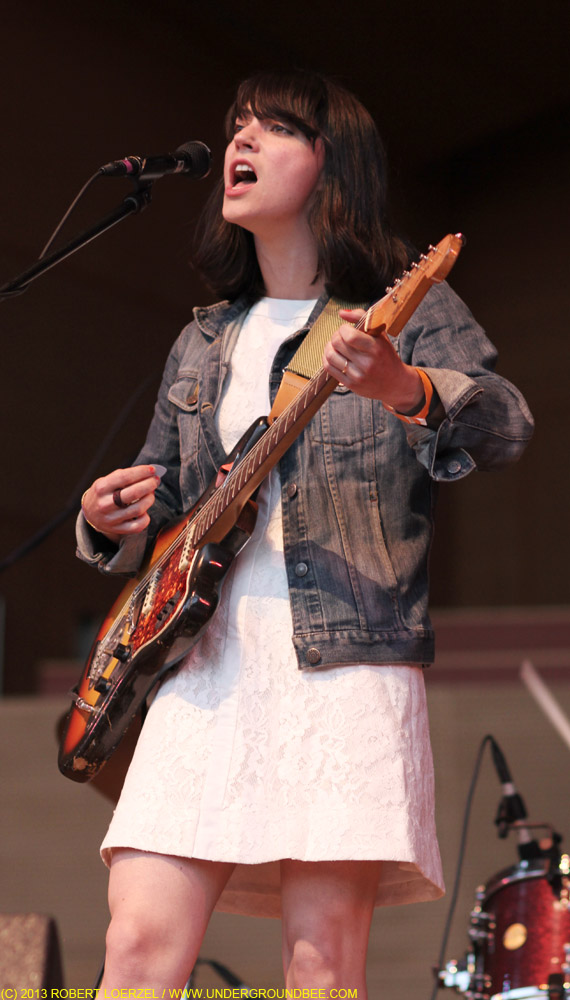 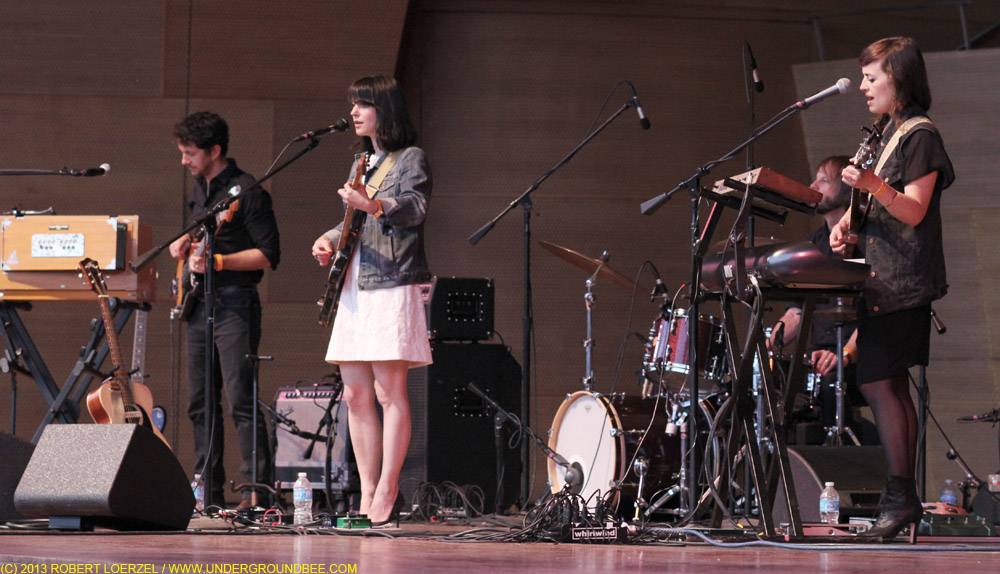 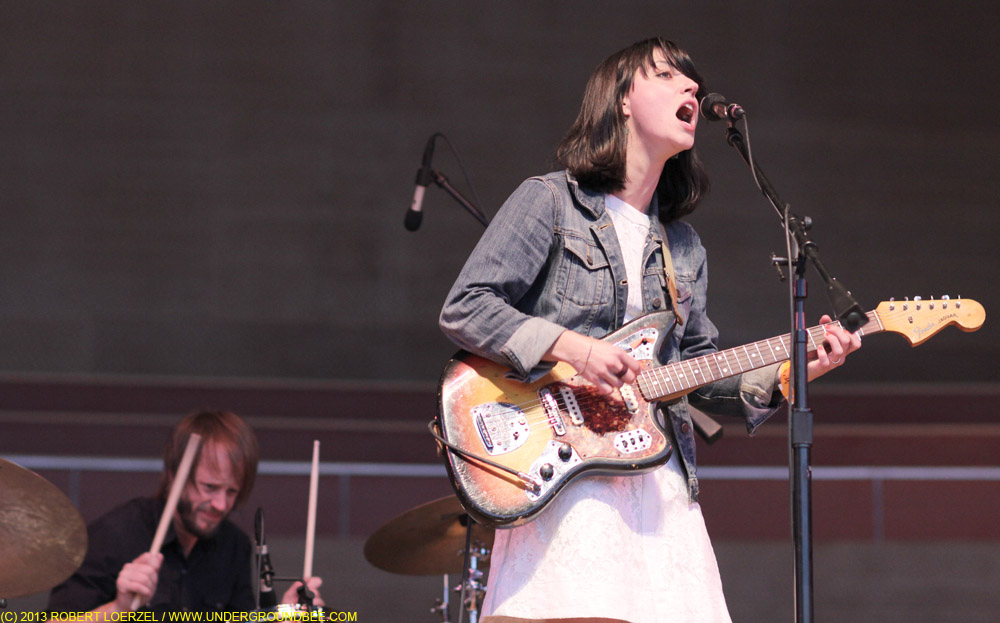 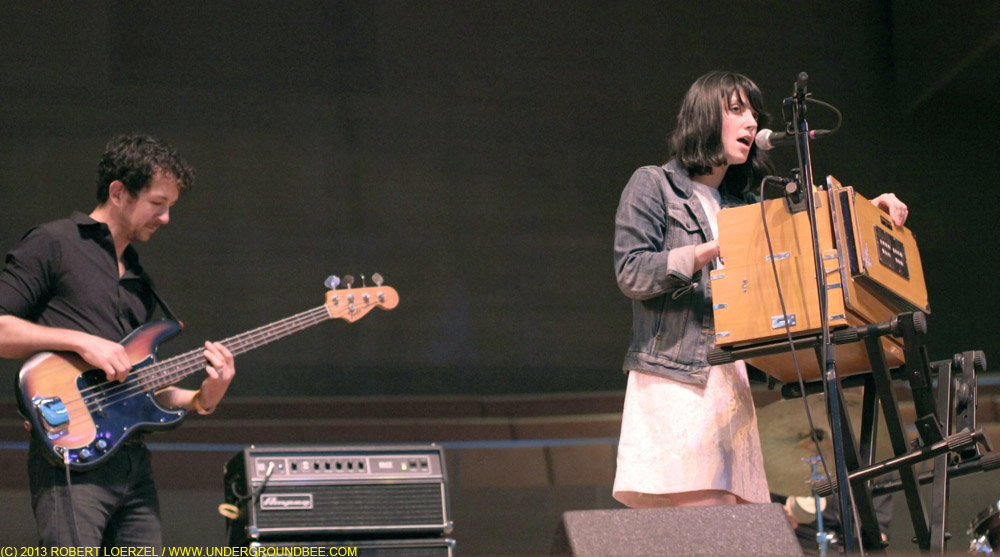 For photos of the opening act, Speck Mountain, see my last blog post.