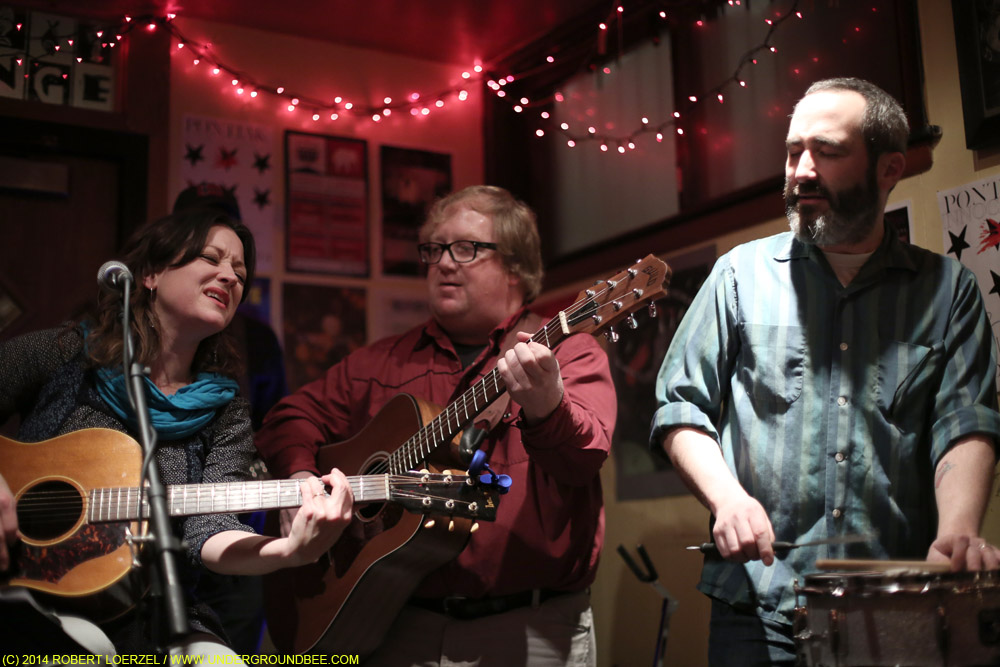 One of Chicago’s best singers, Nora O’Connor, is performing every Tuesday night in February at the Hideout. Despite being a regular at the Hideout and collaborating with many other musicians, including Andrew Bird and Robbie Fulks, she’s had only one solo album — the delightful Til the Dawn, released a decade ago by Bloodshot Records — and she doesn’t headline all that many gigs that are billed as Nora O’Connor shows.

O’Connor kicked off her month of shows on Feb. 4 with an intimate set, performed in front of one microphone in the Hideout’s front room. This show as originally billed as the return of Cantina, her old duo with Matt Weber, but he was unable to make it, so it ended up being more of a solo Nora set, with accompaniment from Casey McDonough and Gerald Dowd — plus Hideout sound man Ryan Hembrey, who jumped in on bass guitar for a few songs from Til the Dawn. They called themselves Mantina. And on Facebook, Dowd said they were “a soft-rock trio juggernaut.” 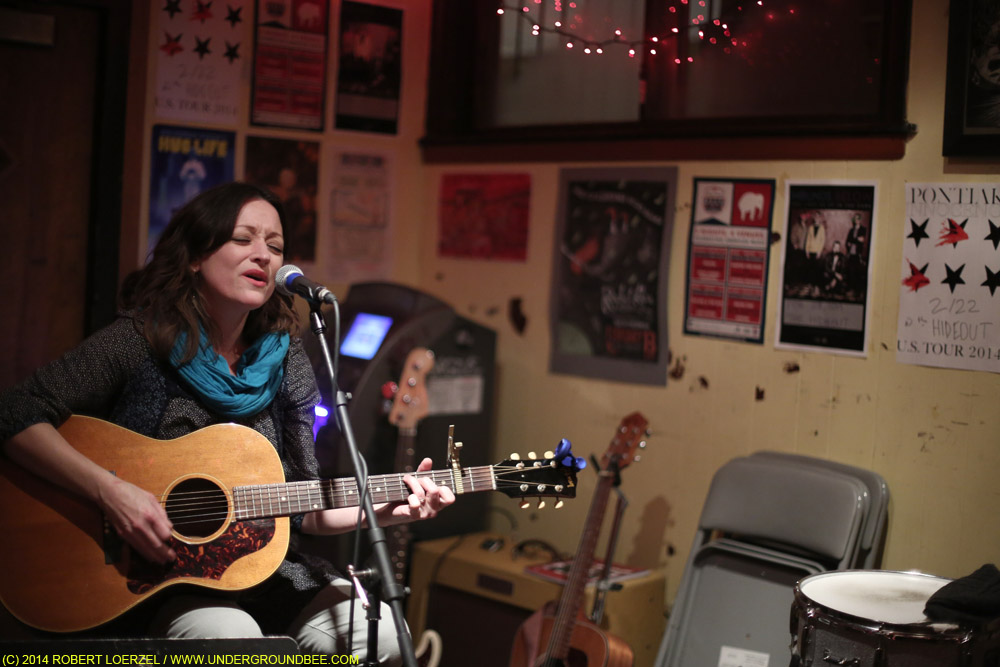 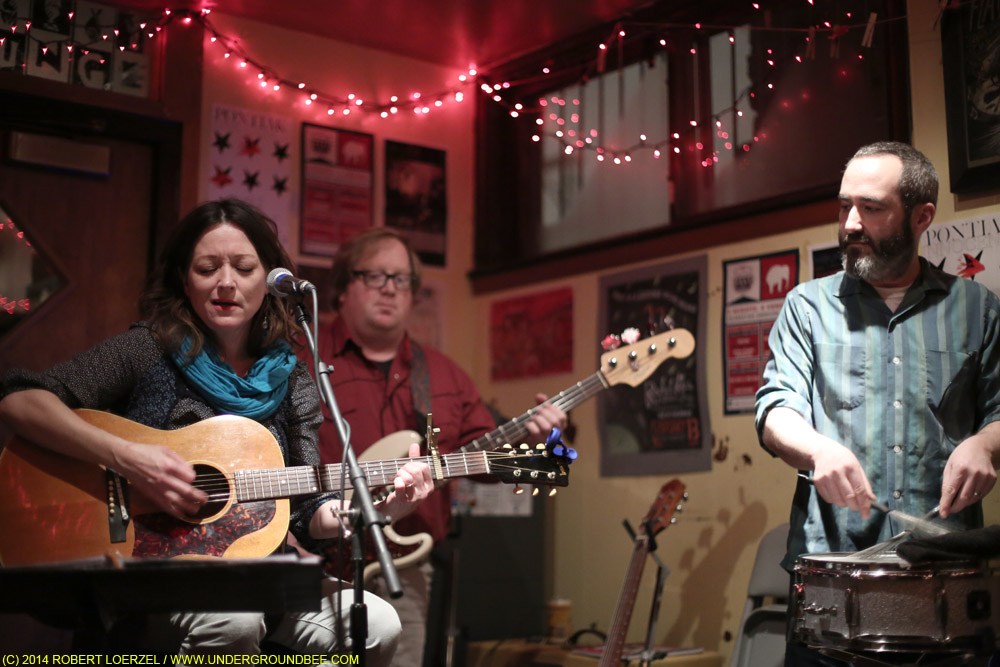 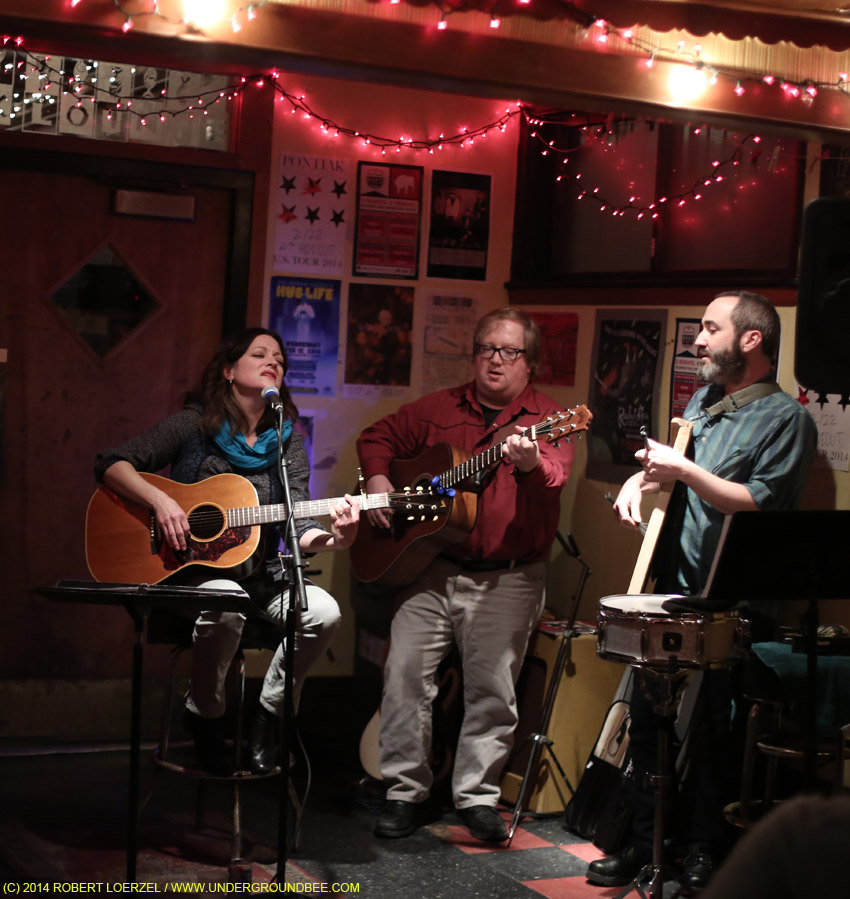 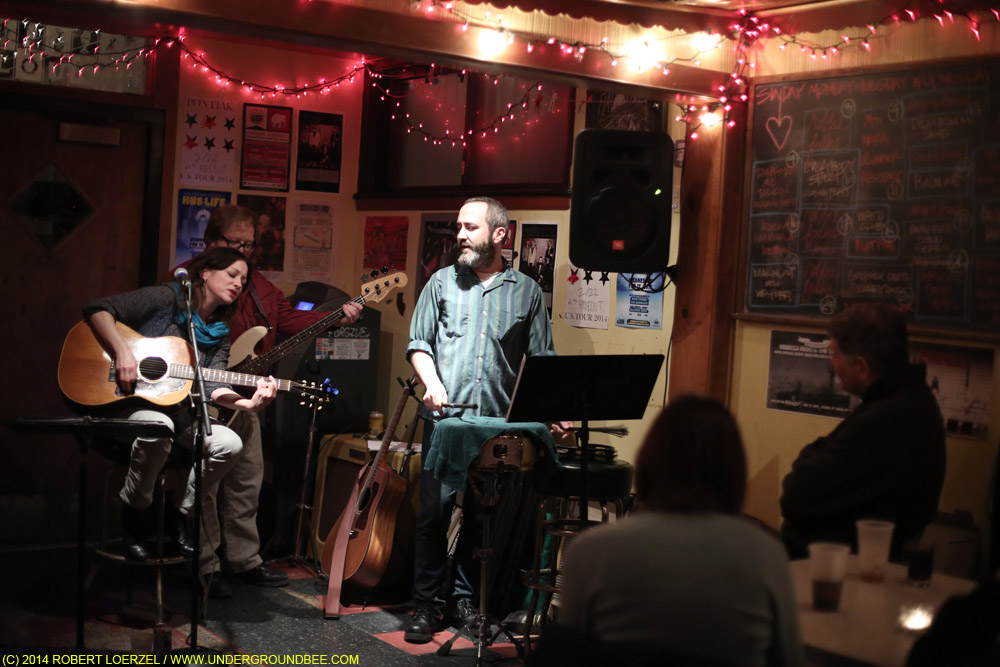 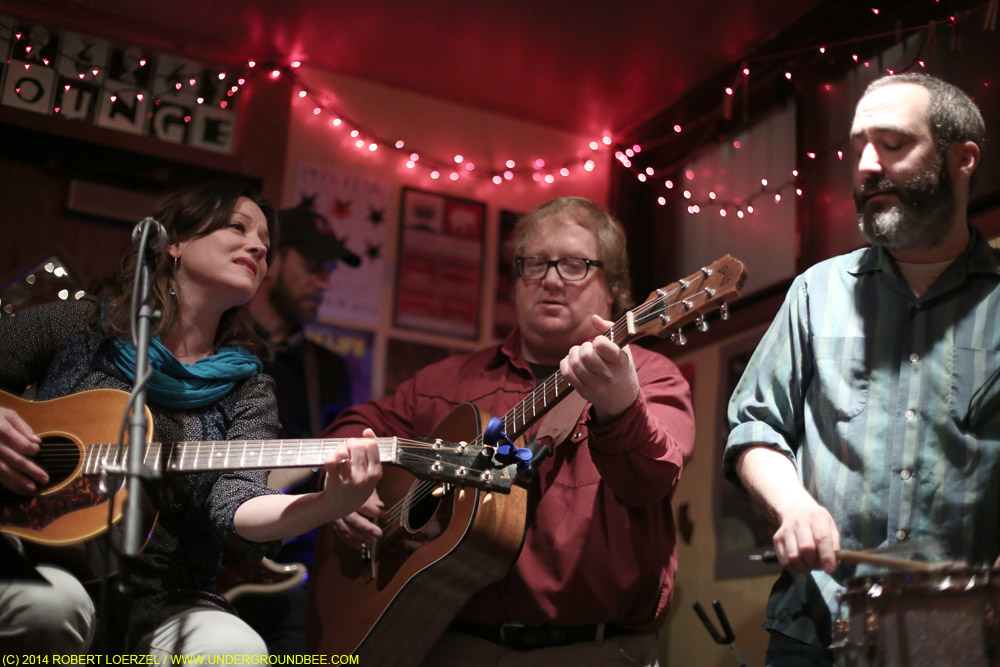 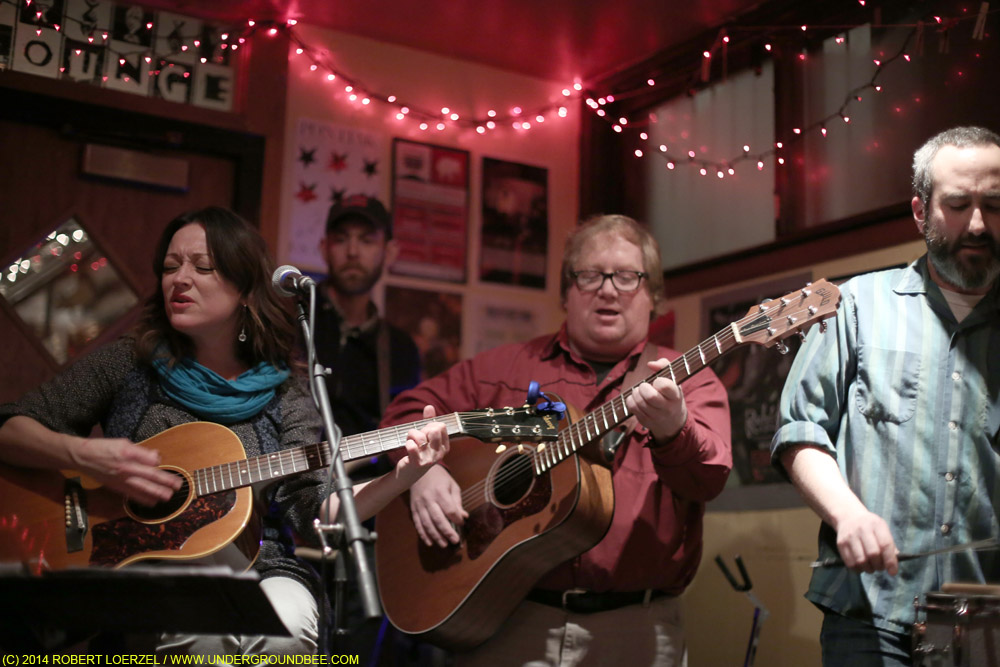 You have three more chances to see Nora O’Connor this month at the Hideout. On Feb. 11, she’ll lead a band in performing the entirety of the 1973 album Buckingham/Nicks. On Feb. 18, she’ll perform as part of the Flat Five. And on Feb. 25, she’ll play as part of Precious Blood, her new band with Danny Black and Kevin McDonough. Here’s Jay Ryan’s poster for the series: