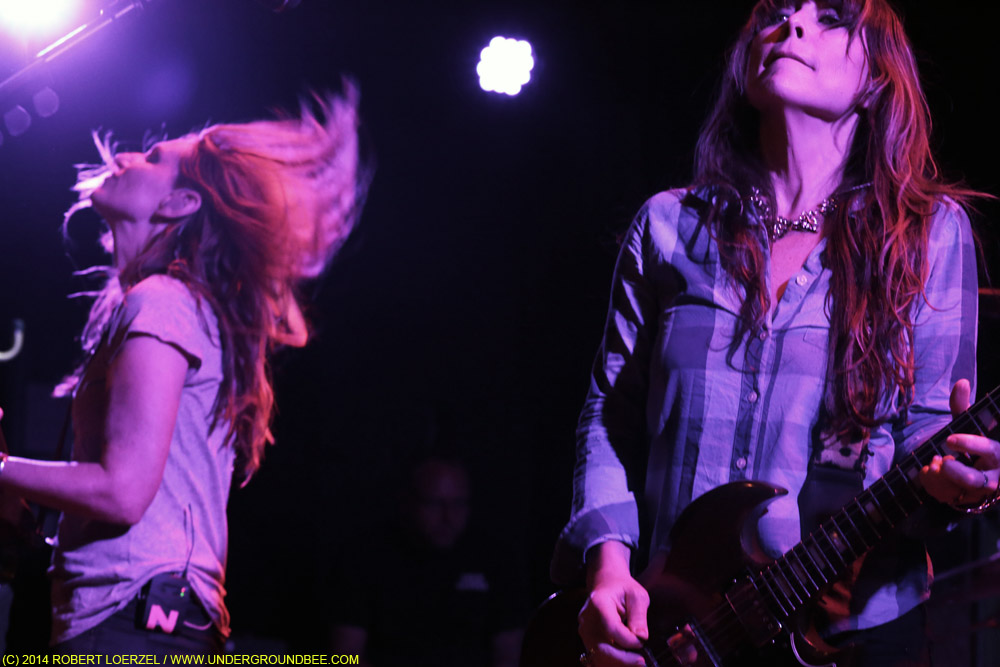 Back in the 1990s, when the Chicago rock music scene started to attract some attention, Veruca Salt was one of the local bands that seemed destined to make it big, thanks to the dynamite combination of vocals and guitar riffs from its two front women, Nina Gordon and Louise Post. But then, Gordon quit in 1998 — for reasons that the group still refuses to talk about (as you can see in this recent Chicago Tribune story by Mark Caro).

Whatever the reason was, the Gordon and Post are back together all these years later, along with Veruca Salt’s original rhythm section, bassist Steve Lack and drummer Jim Shapiro. They’re recording new music — including a single that came out on Record Store Day, “The Museum of Broken Relationships” and “It’s Holy” — and they returned to Chicago for their first local gig in ages, playing two sold-out shows at Lincoln Hall.

I was there for the concert on Monday (July 14), which made it clear that Veruca Salt still has what made it great in the first place. All of those old songs sounded terrific, and so did the new  ones. And were there any signs of lingering tension between Gordon and Post? Not in the least. At a few points, the two ladies faced each other, shaking their hair as they played their guitars. And then, as the group finished its main set before the encore, Lack and Shapiro left the stage, leaving Gordon and Post playing by themselves. As Post made her way off the stage, she put down her guitar and kissed Gordon on the top of her head as Gordon played the final notes.

Returning for their encore, Gordon and Post handed out roses to the crowd. And then when it was all over, they hugged. They seemed ready to make up for the lost years. 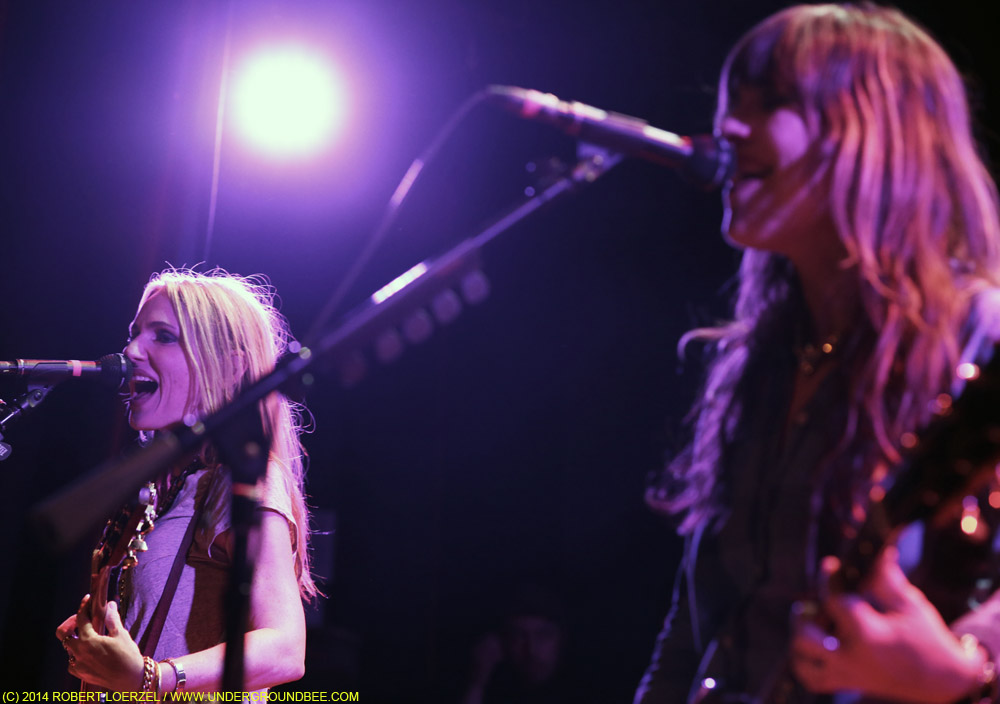 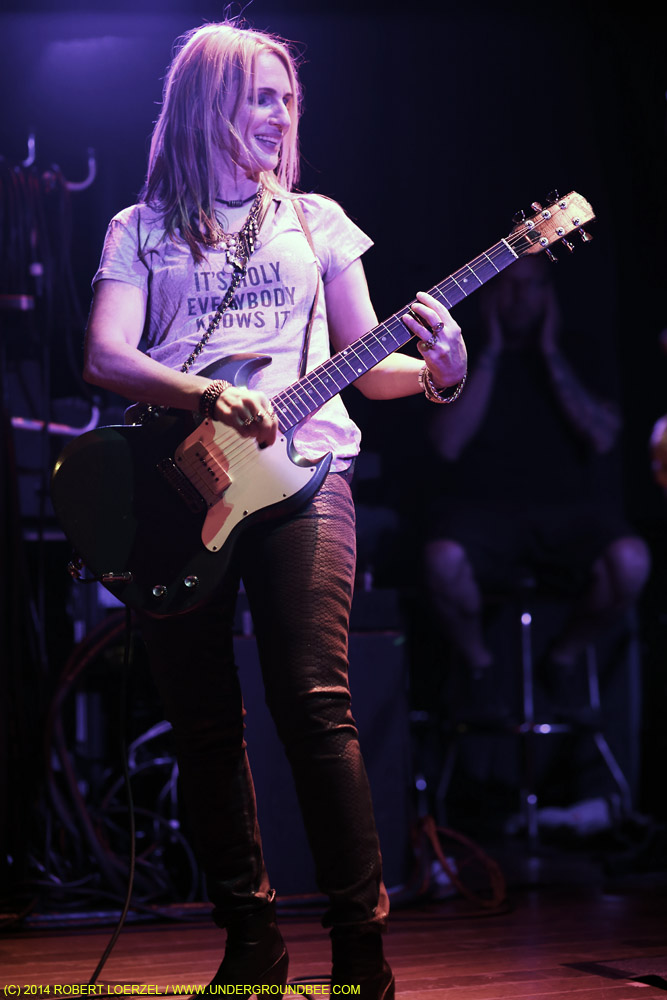 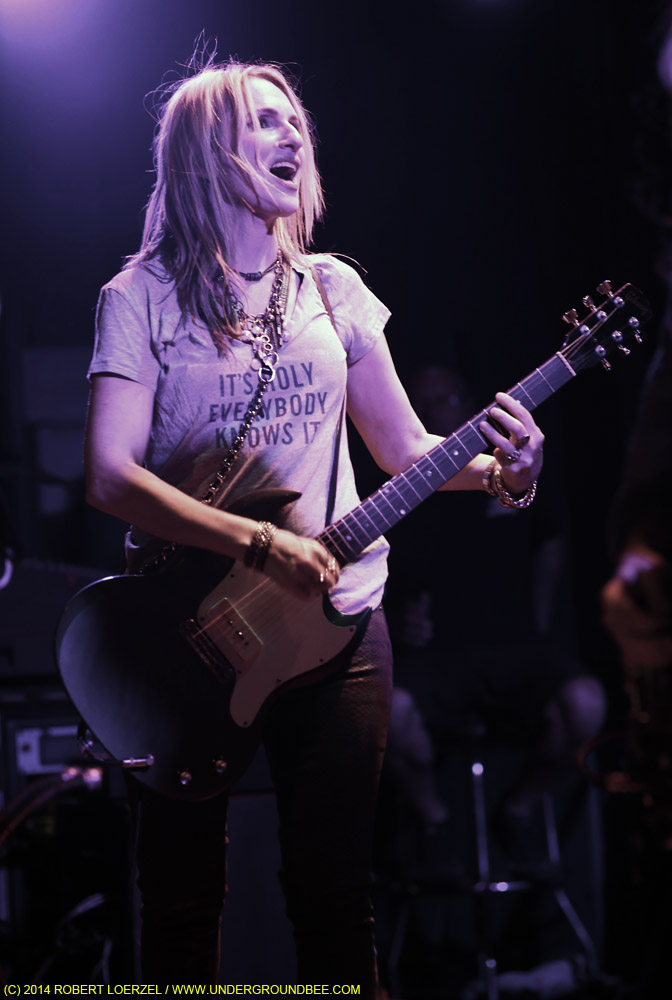 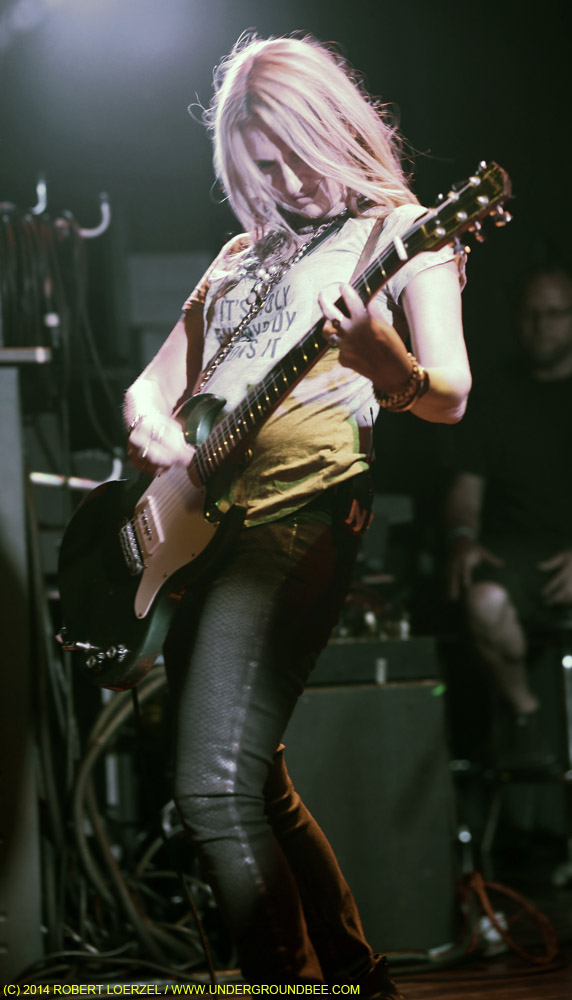 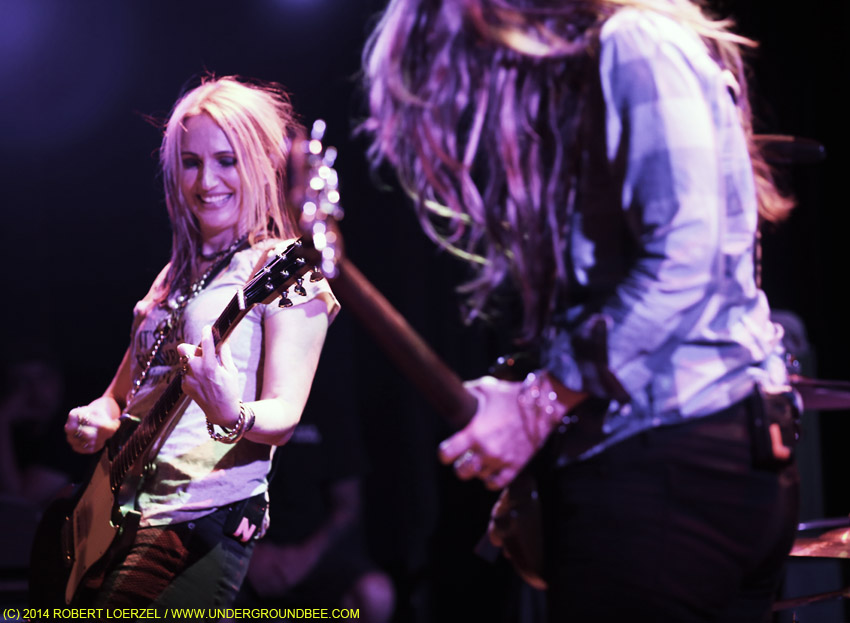 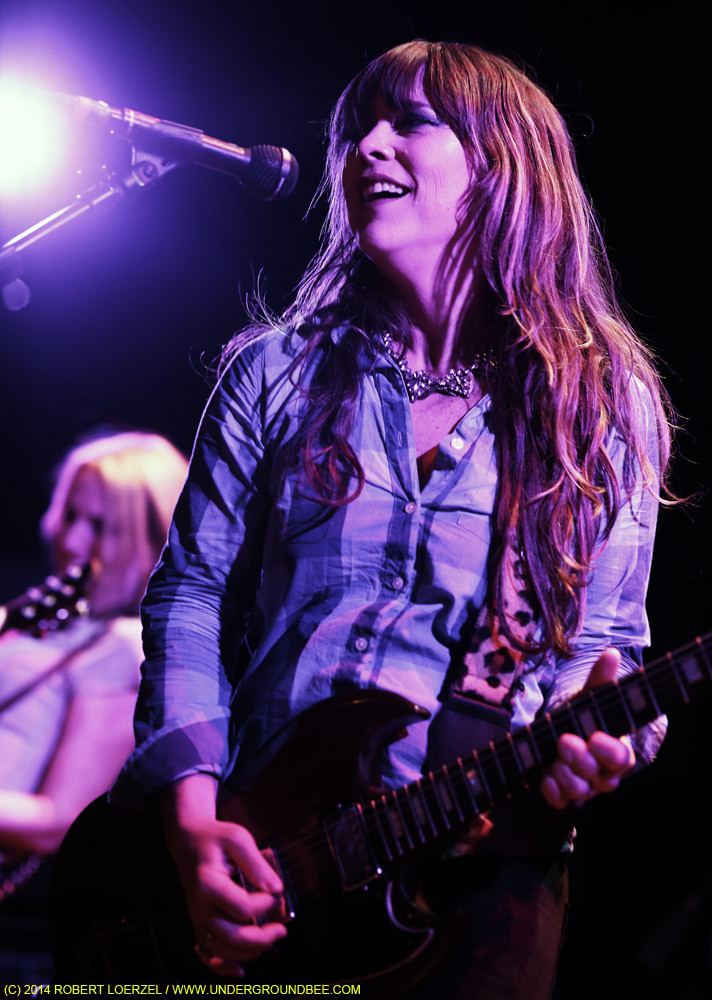 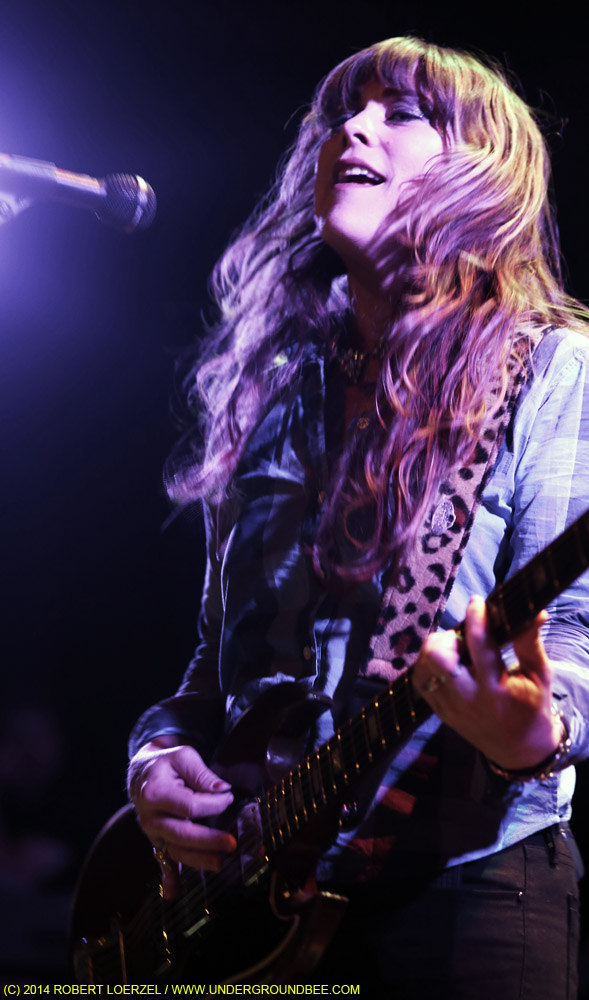 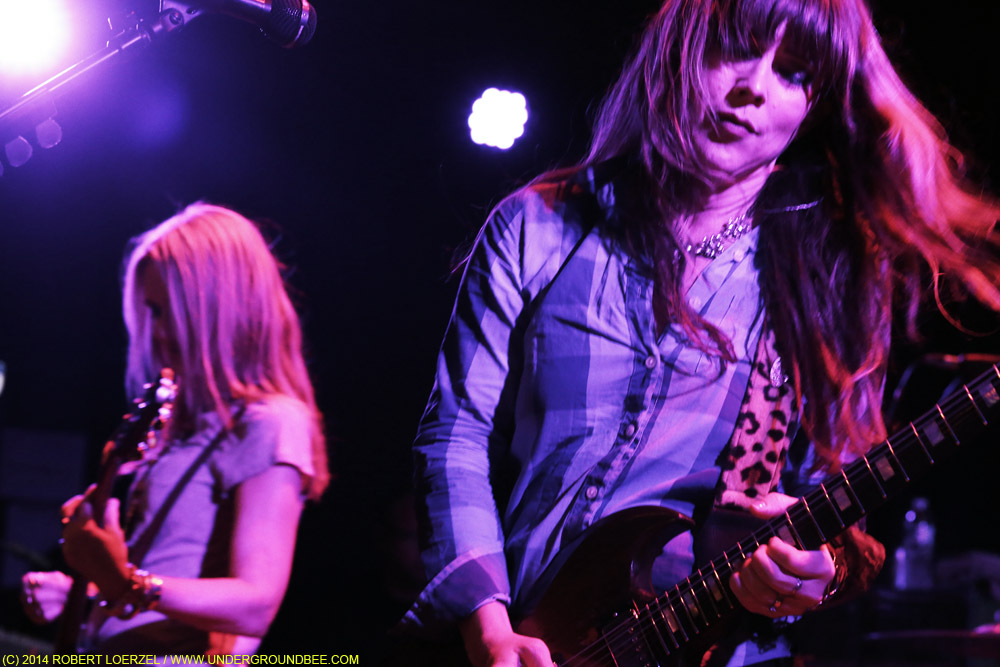 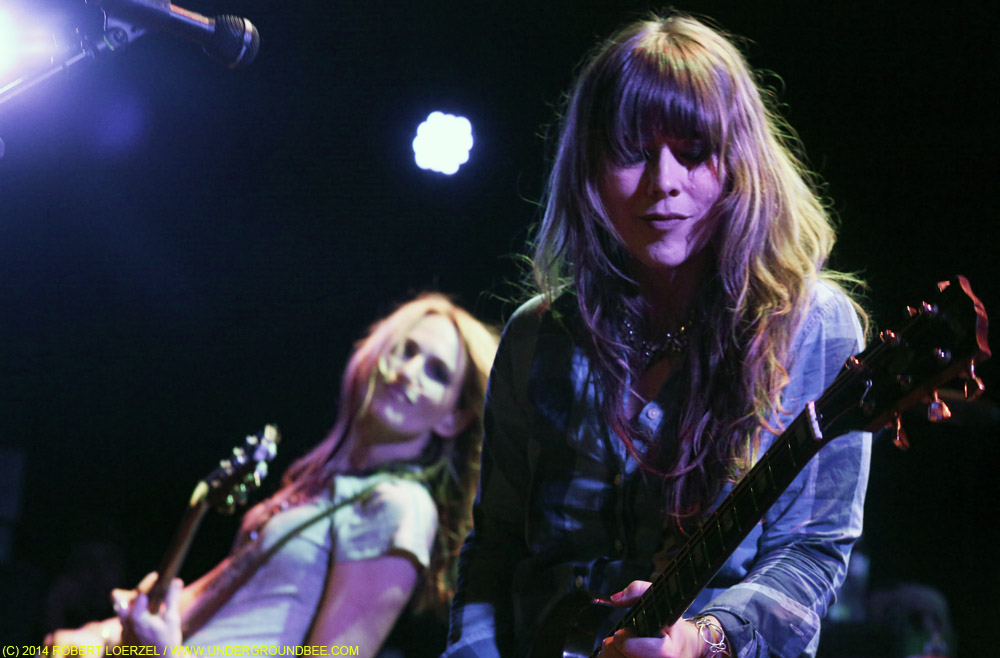 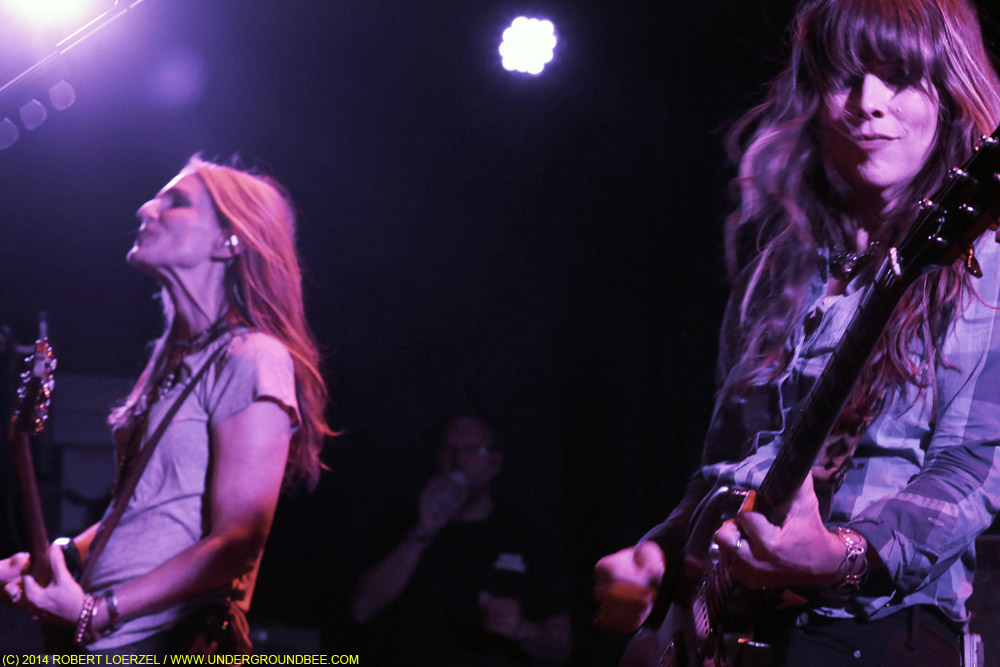 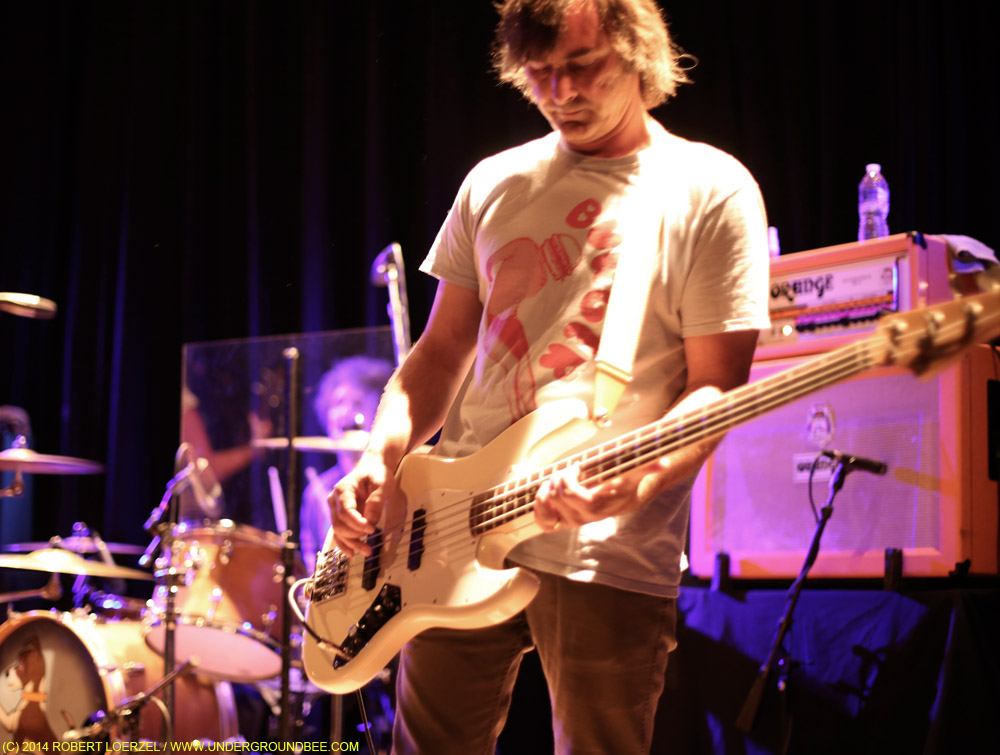 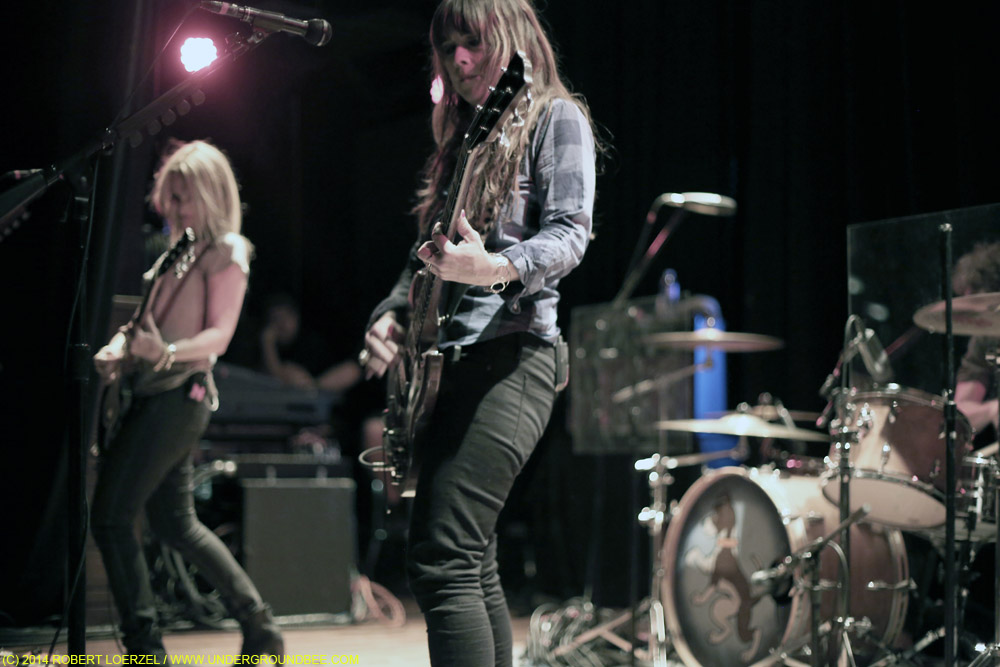 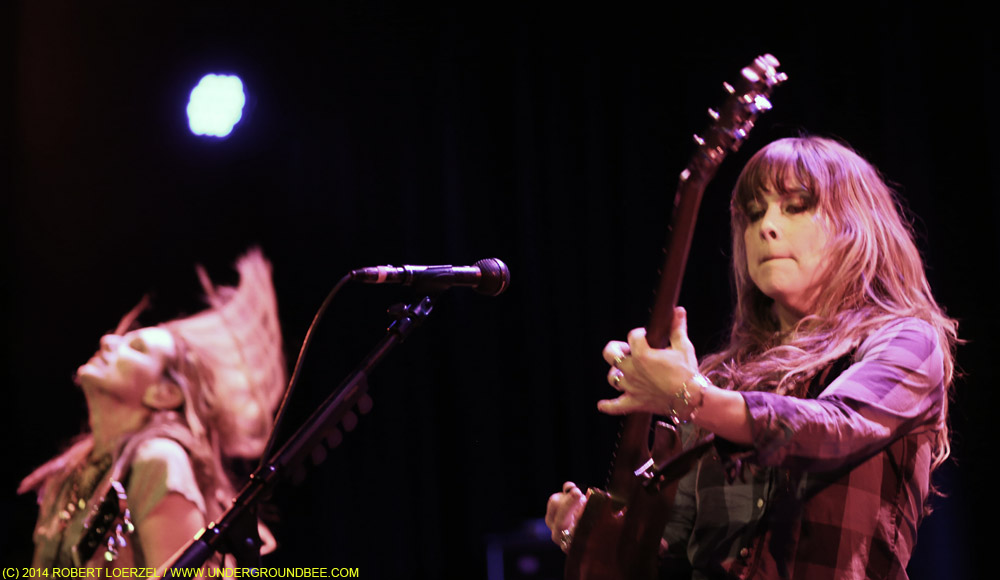 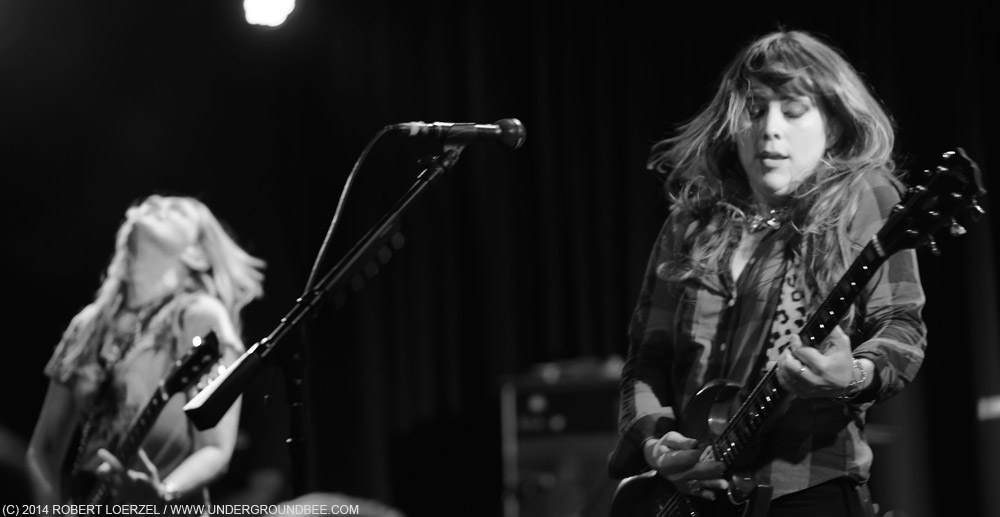