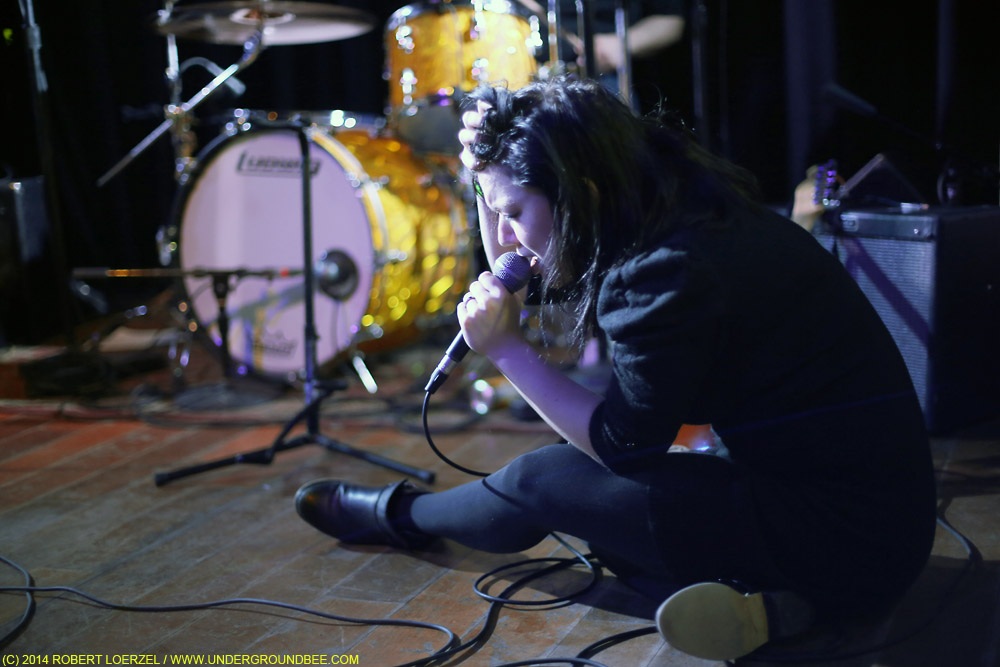 Bloodshot Records artist Lydia Loveless joked around in between her songs on Friday, Nov. 28, at Lincoln Hall, but she set aside her goofy playfulness when she was in the full throes of performing her music, including many songs from her outstanding 2014 album Somewhere Else. Sometimes, she took her hands off her guitar and held them to her head, gesturing like someone in pain or shouting in anger. And then at the end of the night — after a deep set of riveting, twangy country-rock with her band and a few “off-script” solo songs — she ended up sitting on the stage with her legs sprawled out as the band kept on rocking. In the final moments, she covered up her face, and then, as the song ended, slipped off the stage without a word. She’d just said good-night with the exclamation point of her music. 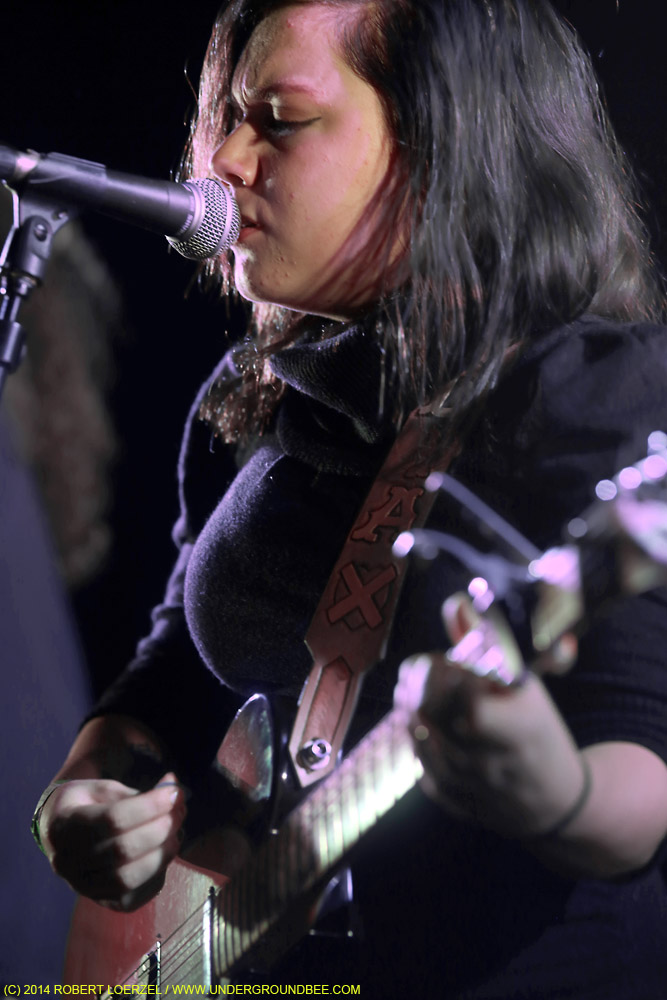 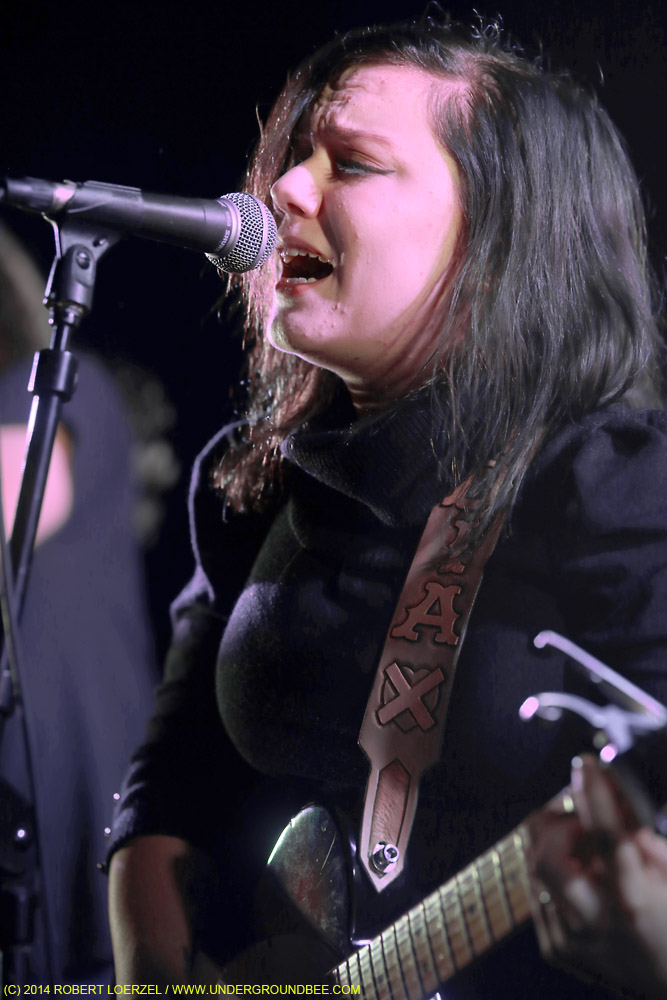 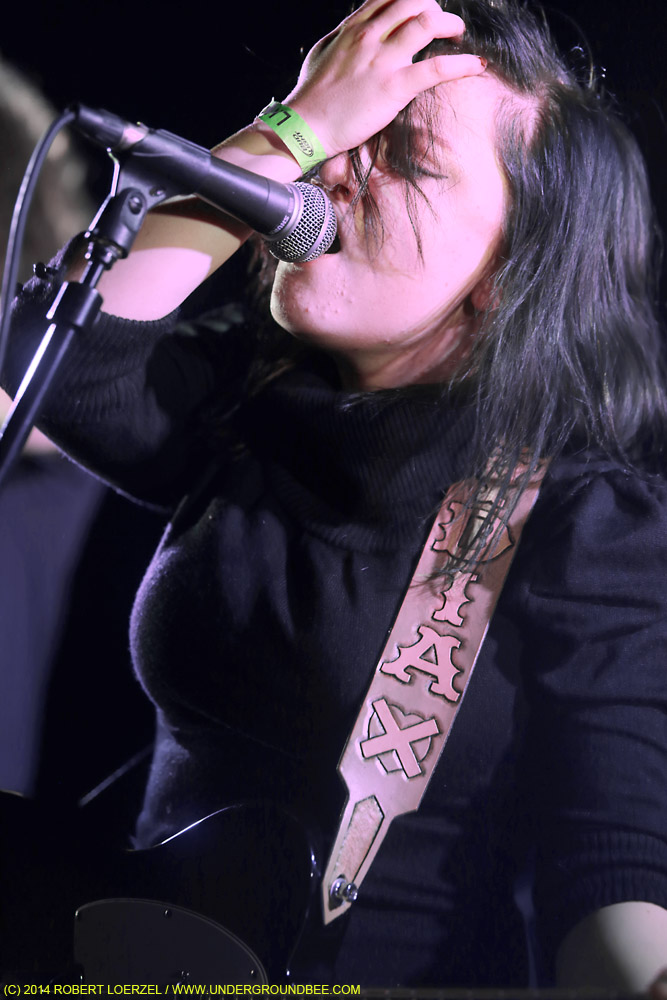 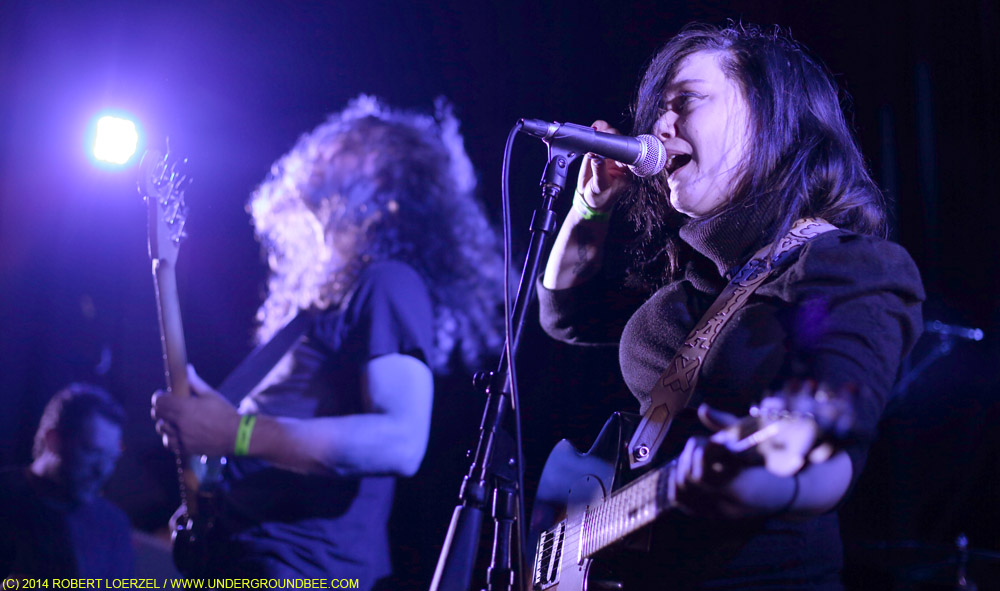 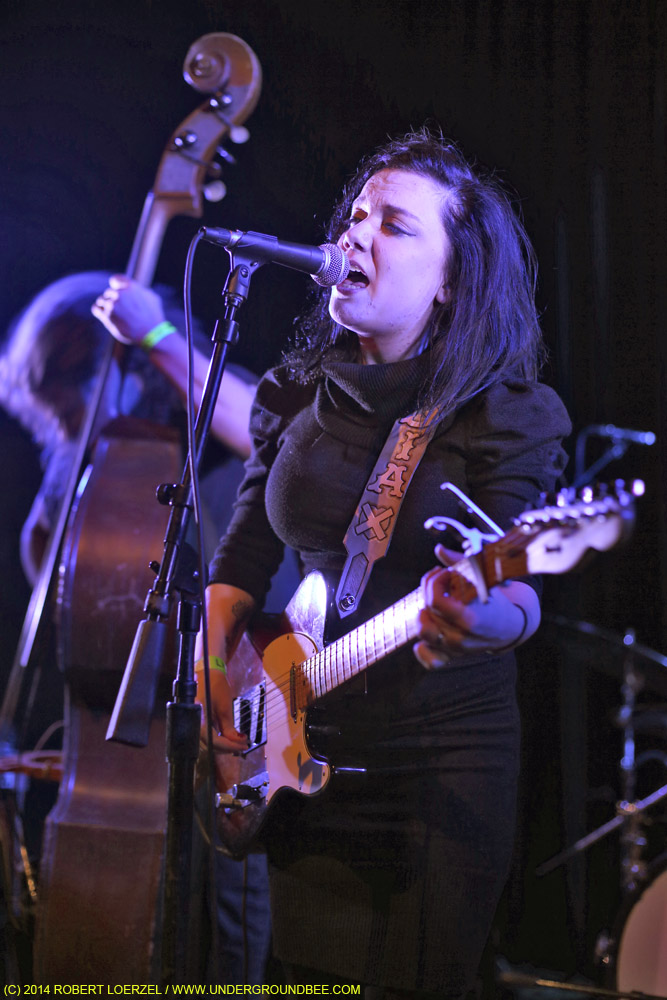 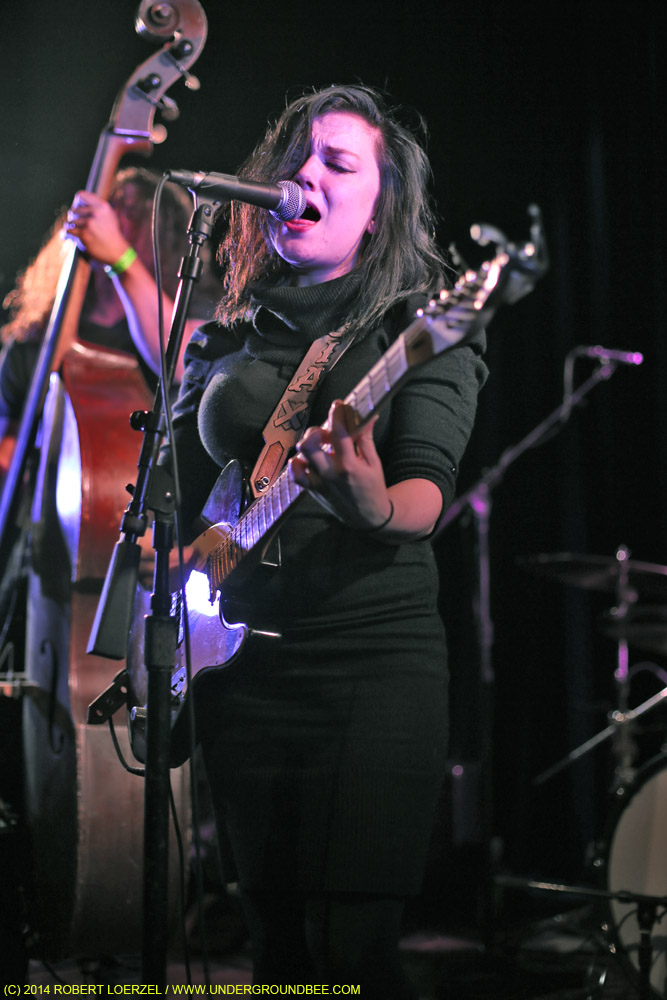 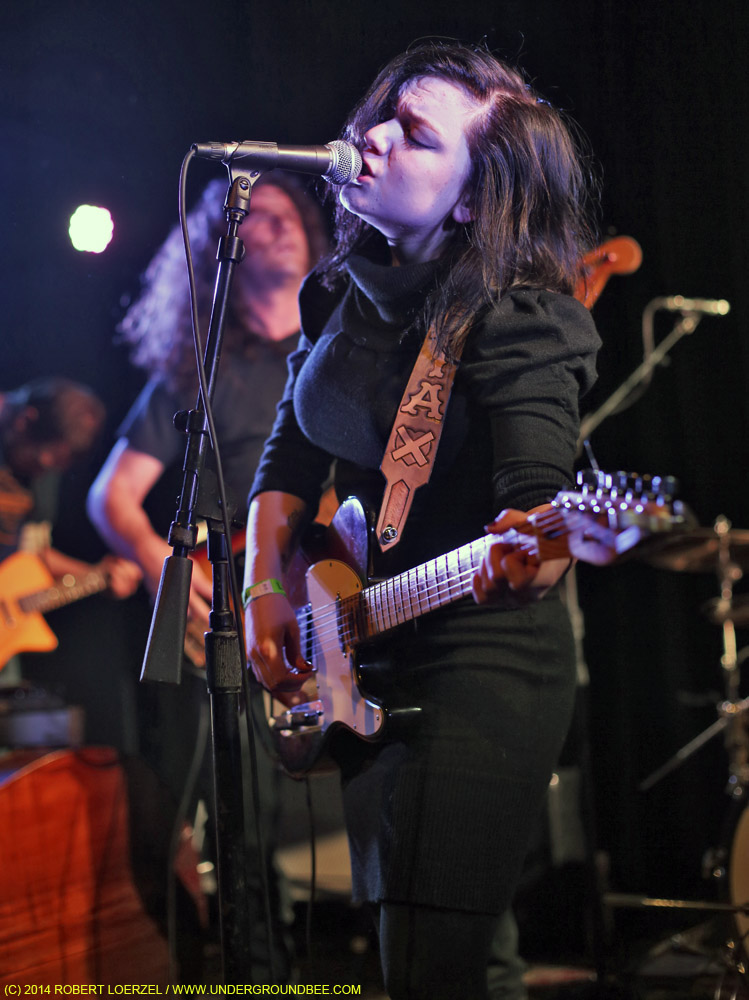 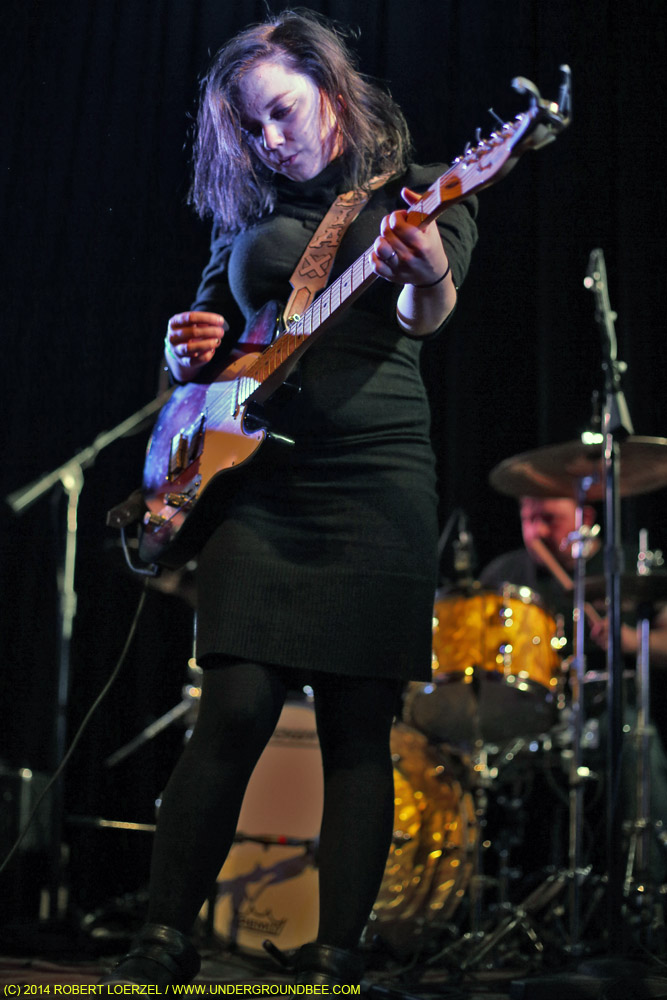 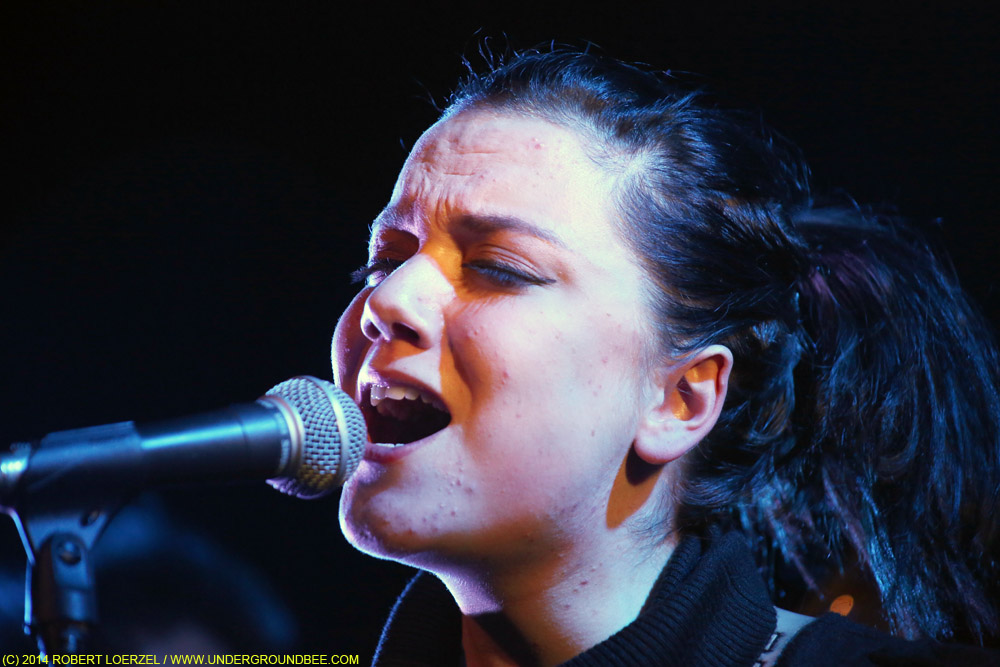 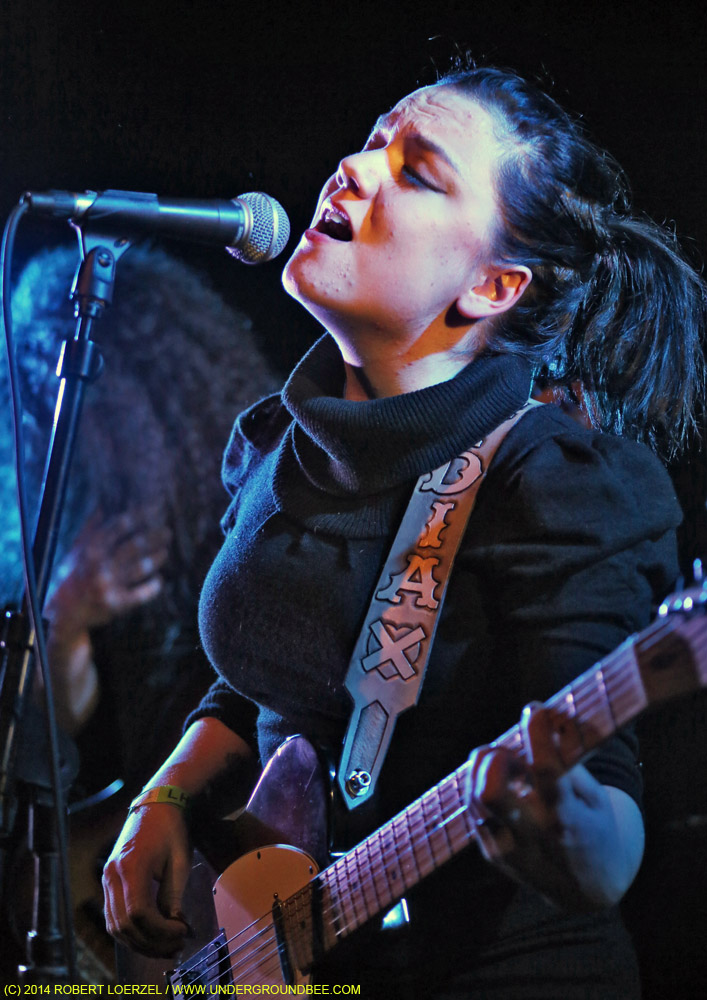 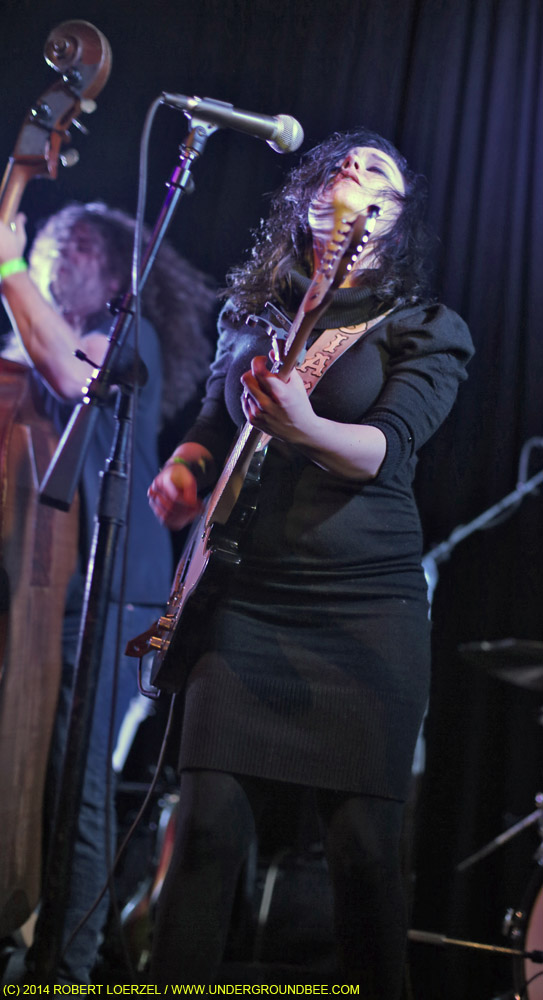 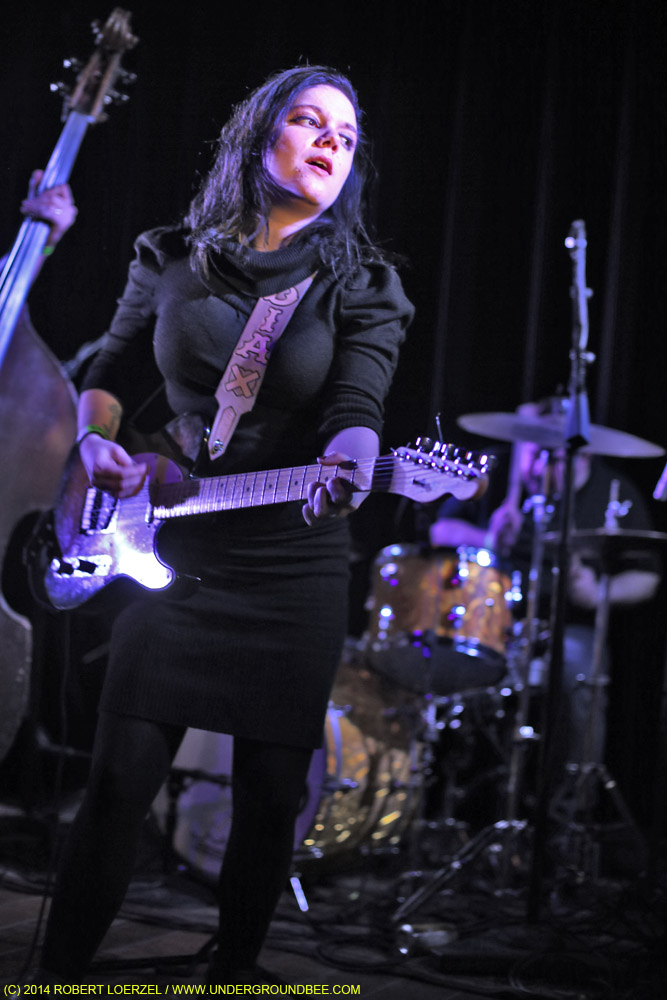 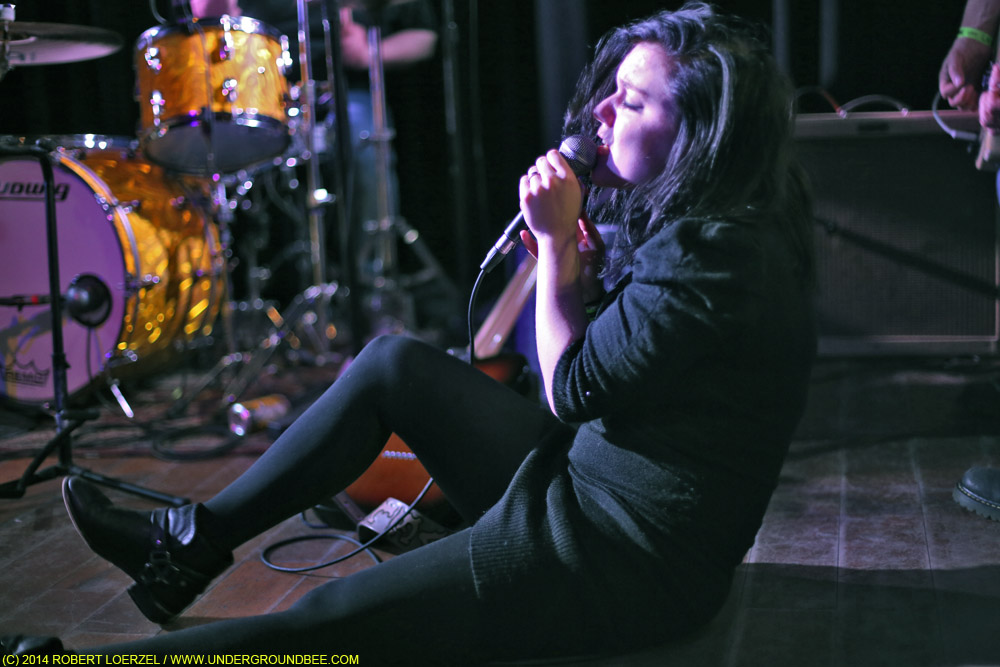 Before Loveless took the stage, her sister Jessica played a lively set of shaggy but upbeat rock with her own band, the Girls. Lydia joined in for one song and one sibling hug.