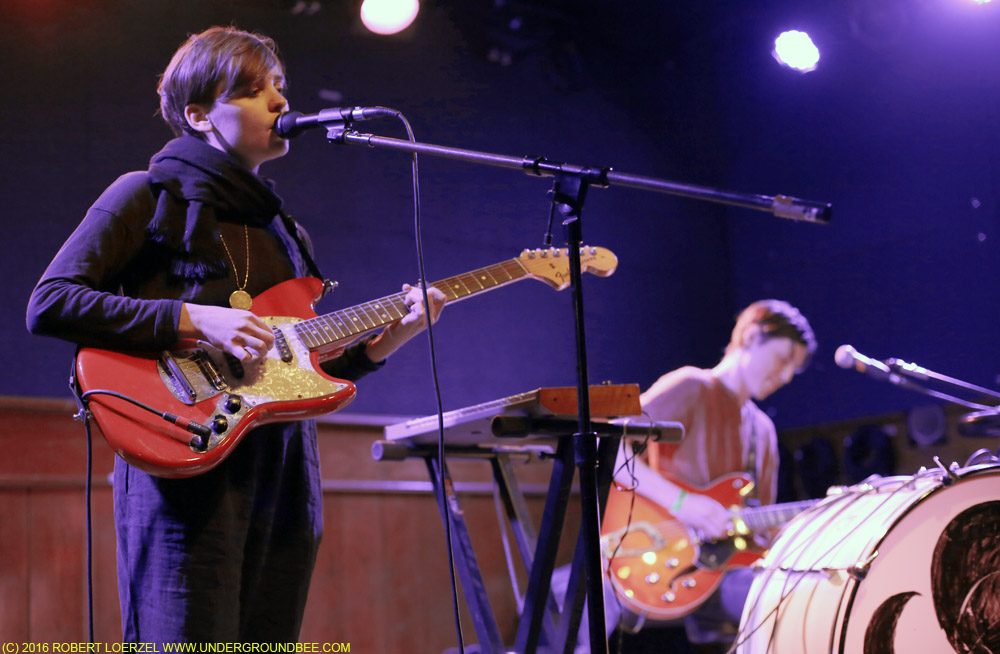 In 2013, I saw a couple of concerts by Cross Record, a group led by the promising Chicago singer-songwriter Emily Cross. (See my blog posts about her shows in January 2013 at Township and in August 2013 at the Double Door.) But then she bid Chicago farewell, moving to Austin, Texas. Cross Record made a welcome return on Saturday, April 30, playing a short but haunting set of new music at Schubas. Cross’ bandmate is her husband Dan Duszynski, who played guitar and drums and other musical gear, sculpting a distinct sounds for each  song. Cross Record’s new album, Wabi-Sabi, has a loose, experimental air about it, with Cross’ breathy, ethereal vocals floating through the melancholy, introspective tunes. It took just a few listens for these songs to lodge themselves in my mind and heart. The short but lovely concert at Schubas affirmed just how strong these compositions are. 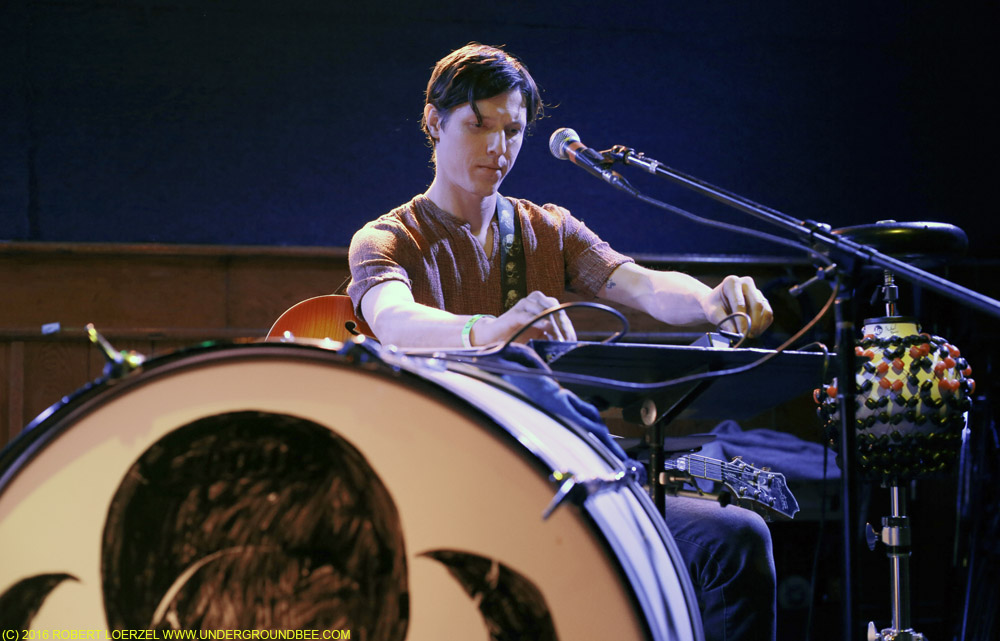 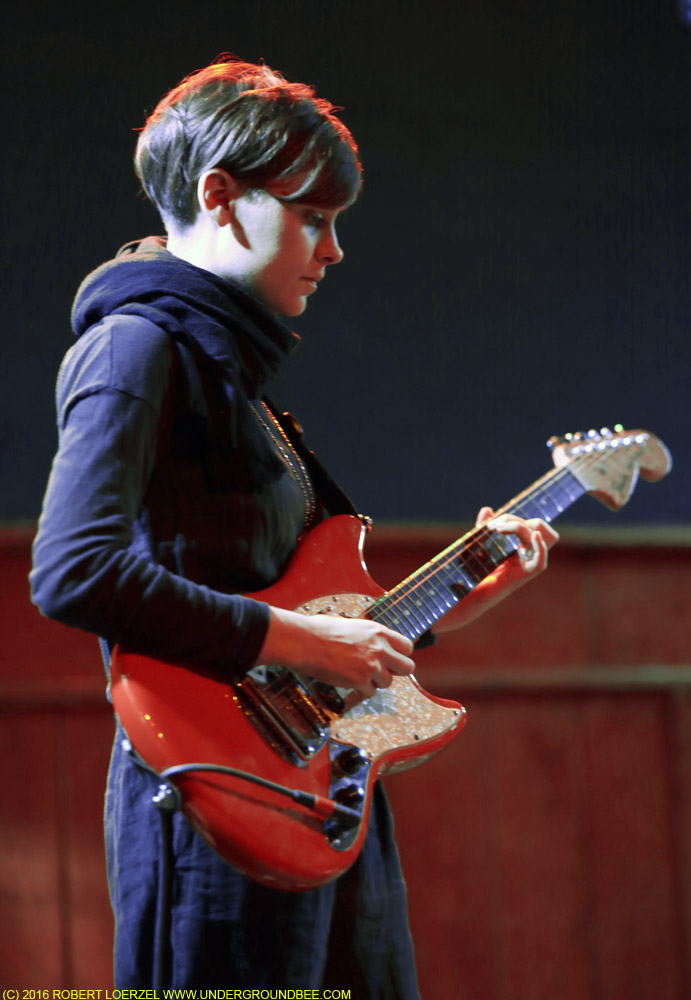 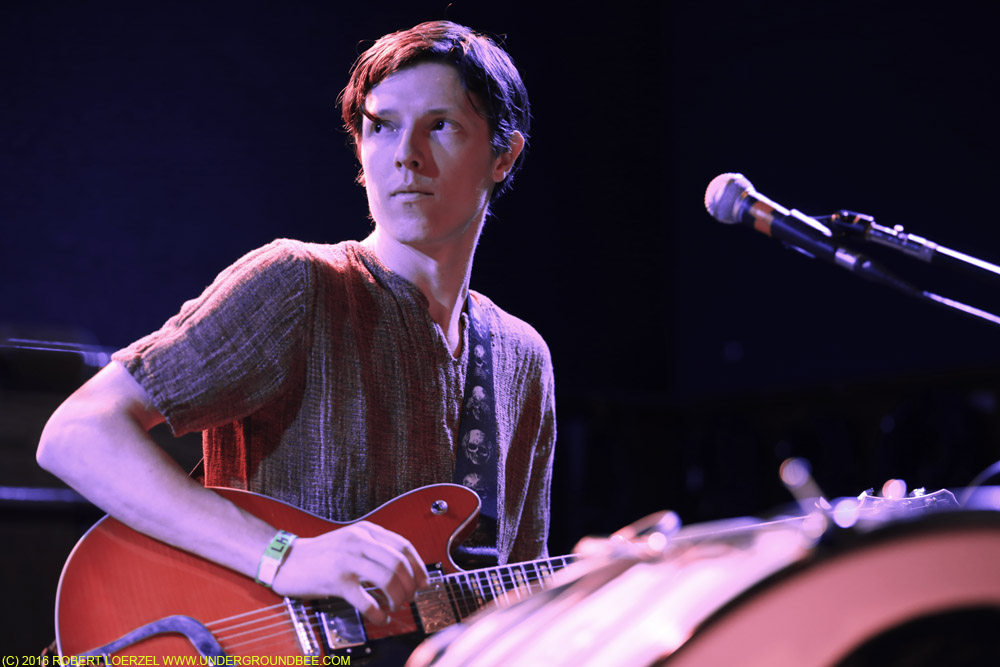 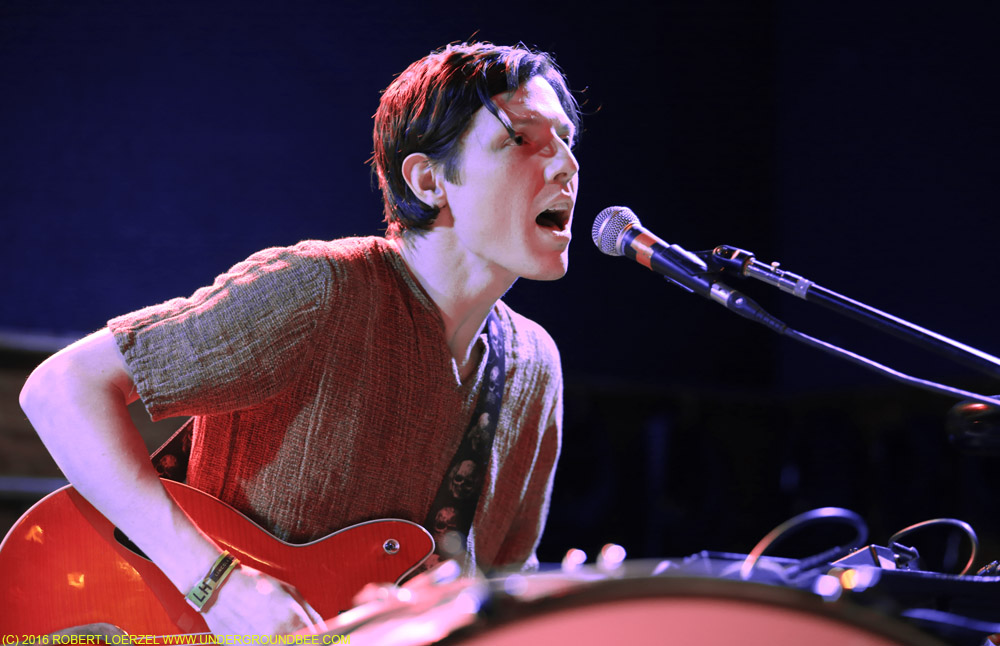 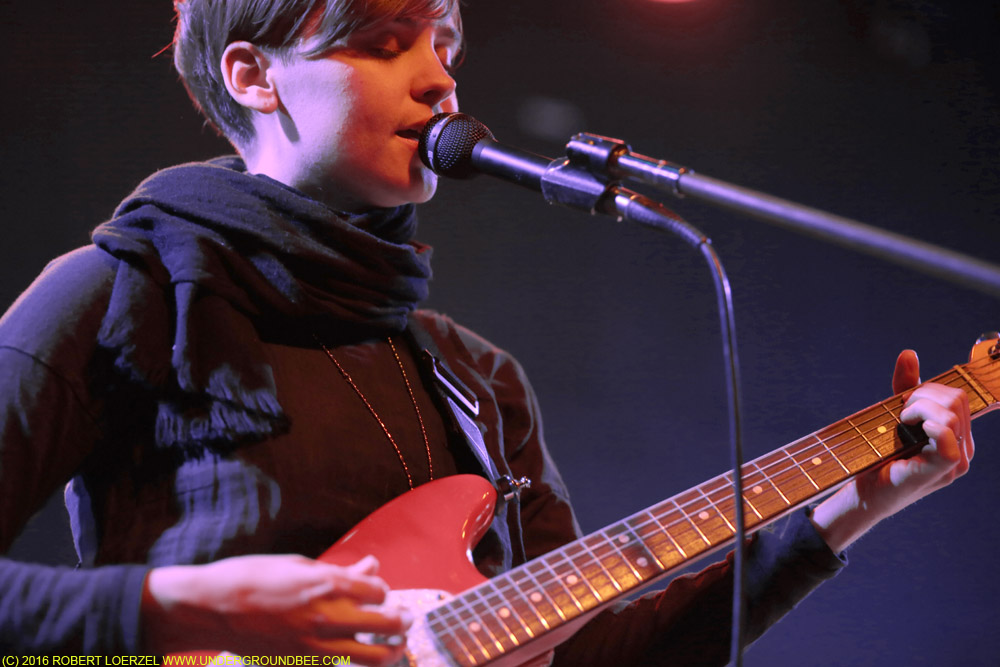 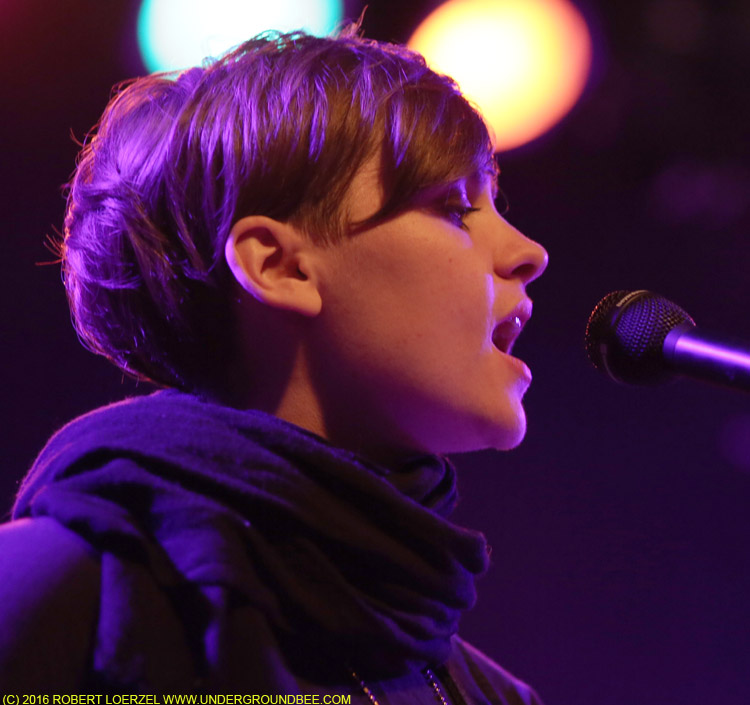 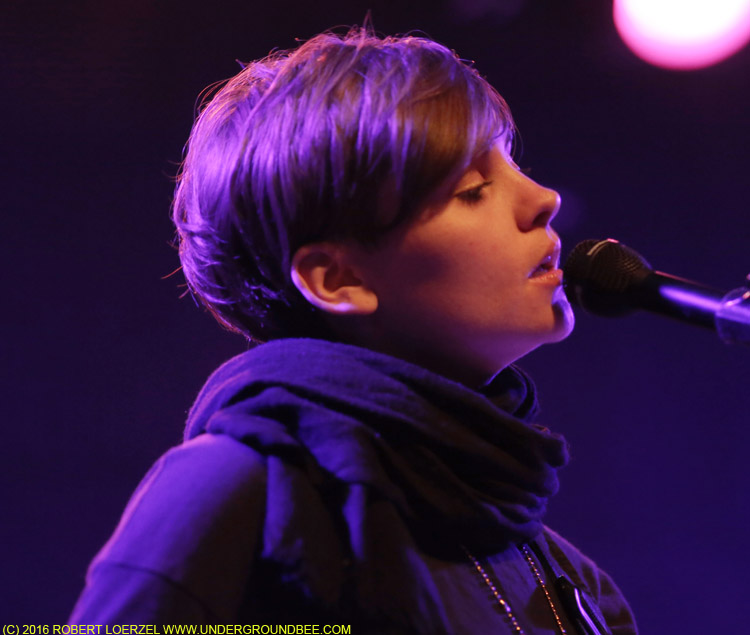 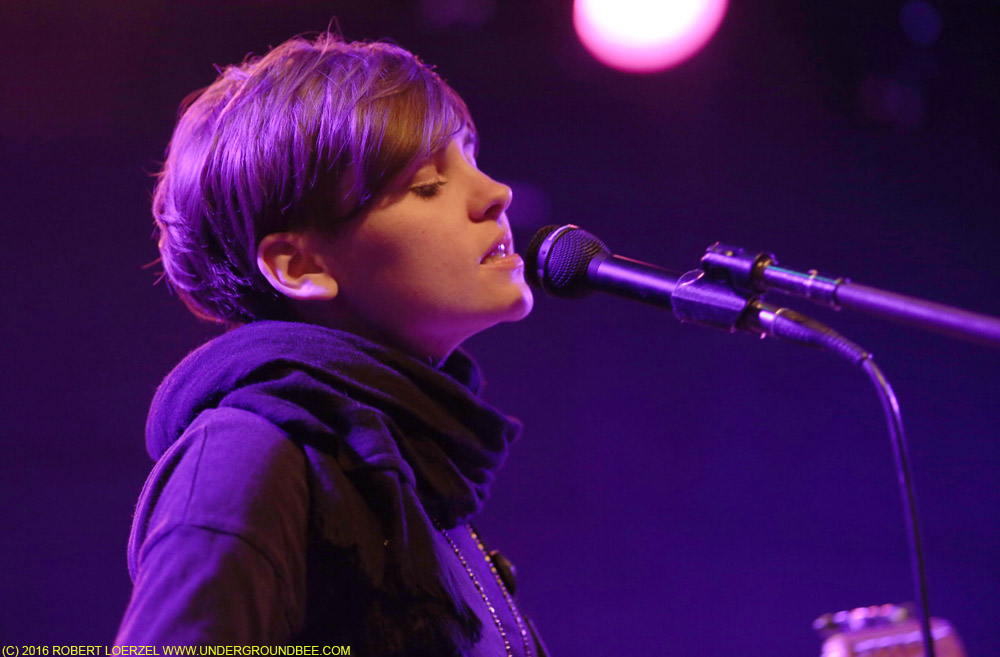 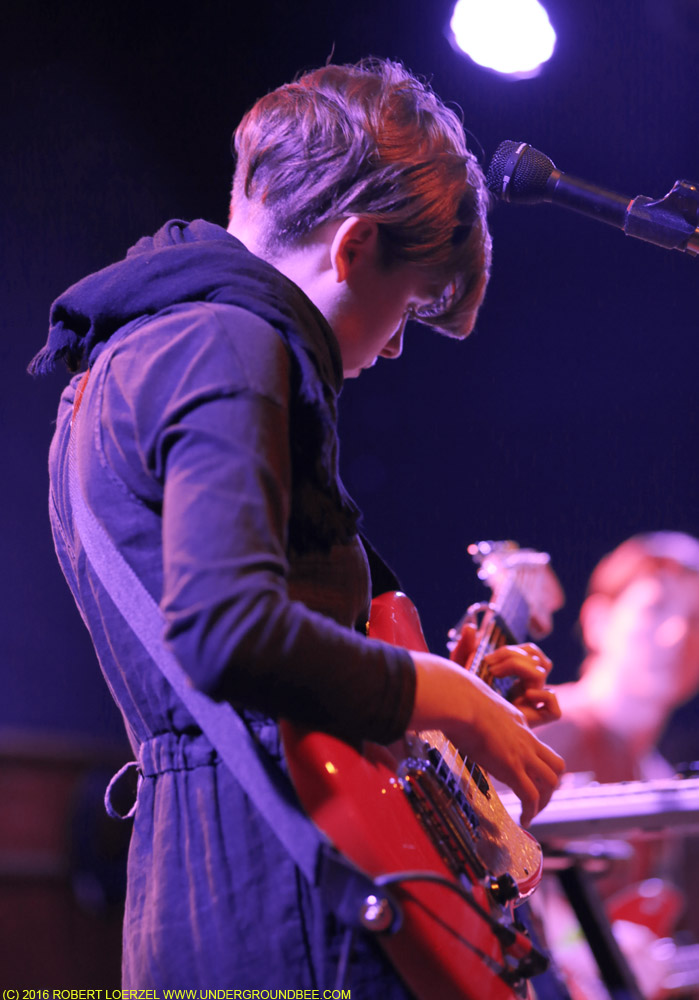 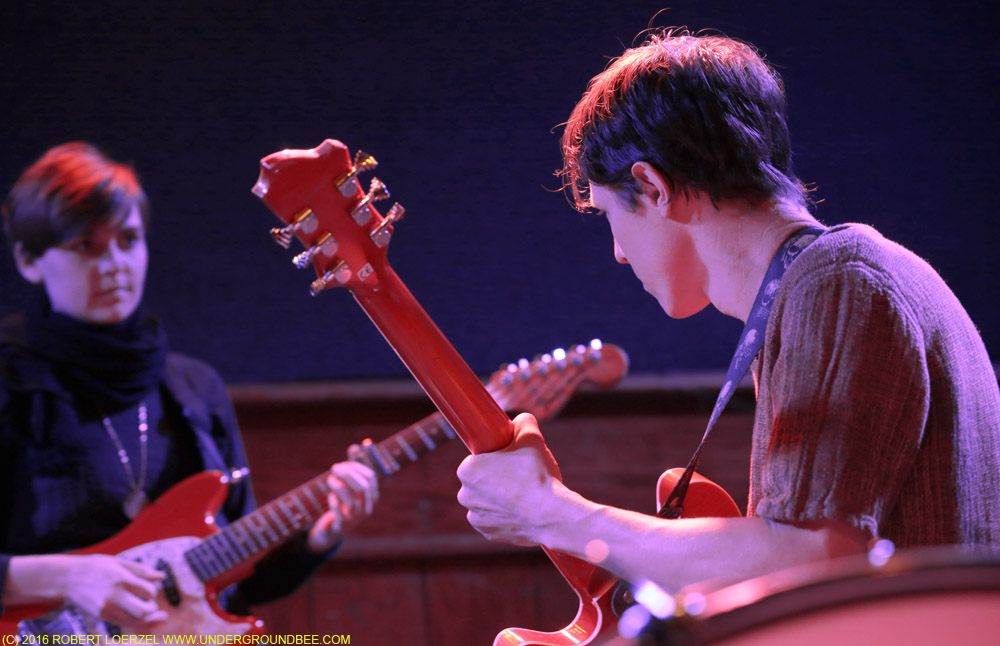 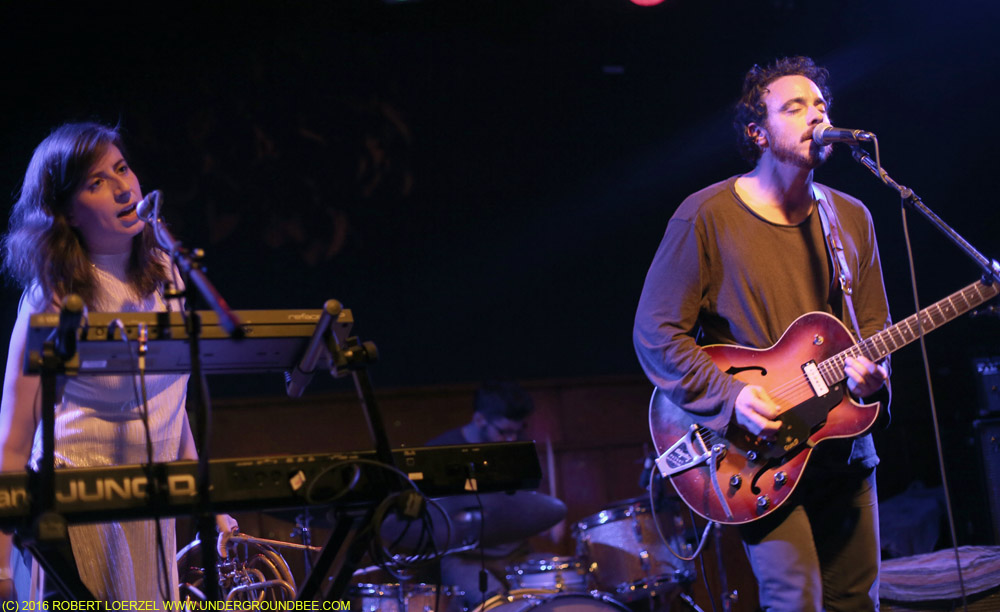