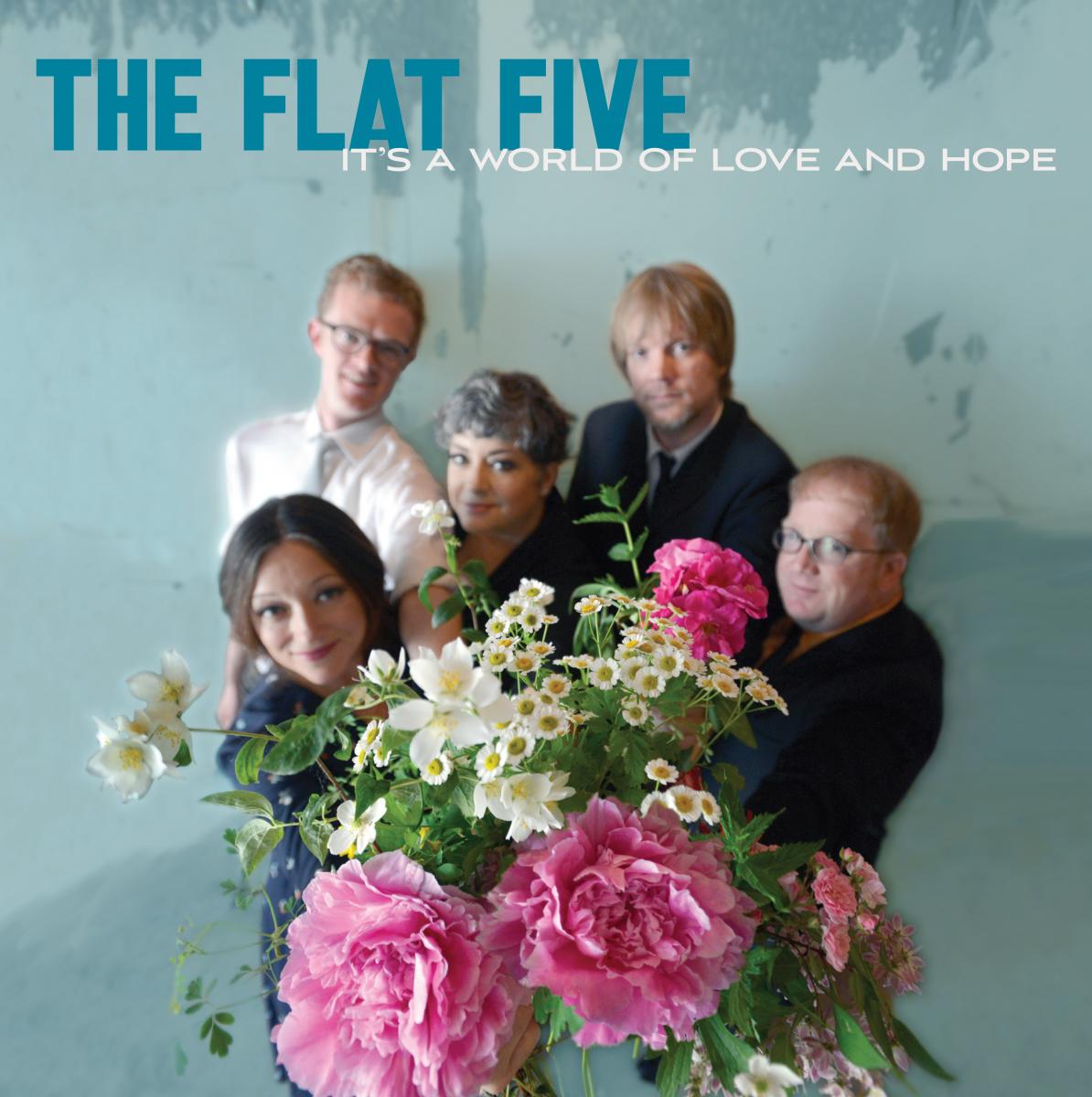 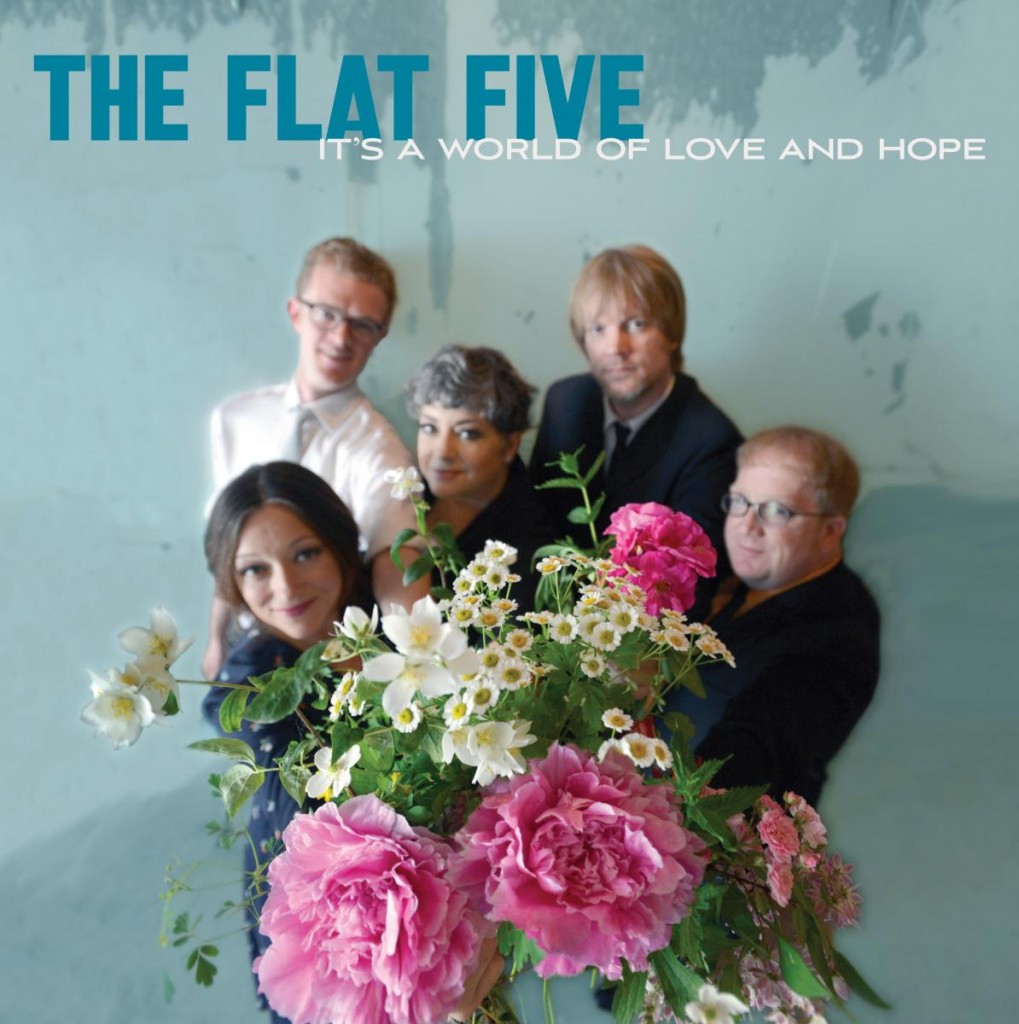 There’s KELLY HOGAN, a terrific singer who is Neko Case’s regular harmony vocalist — and a great solo artist in her own right. In the Flat Five, she sings alongside another outstanding vocalist, NORA O’CONNOR — who played guitar in the Blacks, released one excellent solo album, and has performed with artists including Andrew Bird and Iron & Wine. Hogan and O’Connor have both sung with Mavis Staples and the Decemberists.