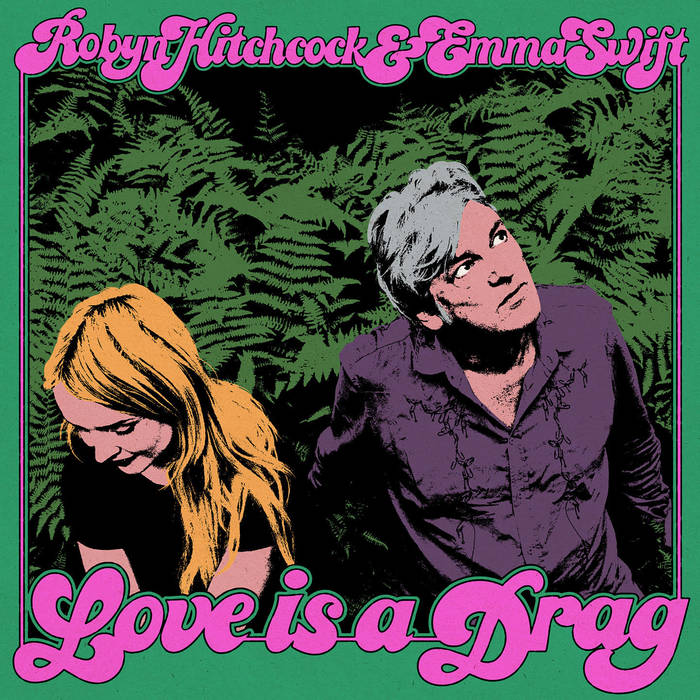 Many of the songs Robyn Hitchcock played on Thursday, Nov. 17, at City Winery in Chicago had been chosen ahead of time by his fans. “All these songs were democratically elected,” Hitchcock remarked during his concert. “But it could have been voted on by a Russian…”

Donald Trump’s victory in the U.S. presidential election cast a gloom over much of America’s arts community, and Hitchcock – a singer-songwriter who’s exceedingly British in his eccentricities, but has been living lately in Nashville – is no exception. Just take a look at his Tweets:

It feels like the world has been punched in the face; as the shock wears off the pain kicks in. Then come the bruises…

Hitchcock did not take his concert as an opportunity to give a political lecture, however. True to form, he interspersed solo acoustic versions of his surreal songs with comically strange commentary and miniature monologues.

As always, Hitchcock was a master of absurdities and non sequitors that wouldn’t be out of place in Monty Python’s Flying Circus or the weirder corners of science-fiction and magic realism. After apparently coining the word “thrint,” Hitchcock offered a prediction of a future involving “the war between the felines and the deep-sea thrints.” He made a gurgling noise with his mouth to simulate the mysterious sea creatures he’d conjured in his imagination. Perhaps the election inspired Hitchcock to add a bit more of a doomsday vibe to his musings. “See?” he said at one point. “All this gruesome shit really can be fun!” 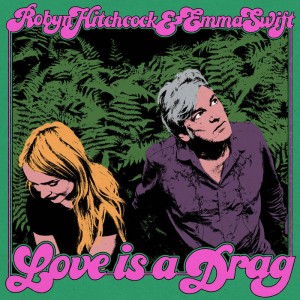 Hitchcock’s partner of late, Australian singer-songwriter Emma Swift, opened the show and joined Hitchcock for several songs in the middle of his set — including two tracks they recently recorded together and released on a single, “Love Is a Drag” and “Life Is Change.” Swift’s opening set was lovely, including her own melancholy folk-rock (which she called “dismalia”) as well as covers of Nick Cave’s “Ship Song” and Roland S. Howard’s “Shivers.”

Hitchcock’s set list was an excellent cross-section of his best songs from over the years, including some of my personal favorites, like “Queen of Eyes,” “Wax Doll” and “Airscape.” At several points, Hitchcock asked the sound engineer to add effects to his guitar or vocals, making outlandish requests such as: “Could you put a little something on this to make it sound like a well-played 12-string?” In his own cheeky way, Hitchcock was pointing out the limitations of what sounds he could make with just an acoustic guitar and his voice — but that was really all he needed. Even the songs originally recorded with full rock bands translated well in this stripped-down format.

For his encore, he played two cover songs, paying tribute to Leonard Cohen, who’d died a week earlier, with a moving rendition of “Suzanne,” and then ending the night with a Bob Dylan classic that clearly inspired Hitchcock as a budding songwriter, “Visions of Johanna.”

Hitchcock remarked that he doesn’t expect to make a lot of new albums in the future, since he has so many old songs to play. It was hard to tell if he meant it, though. He used that comment as the setup for a joke about how he’s being turned into an app, which will continue writing Robyn Hitchcock songs forever, long after he has died. Or… was it really a joke? With Hitchcock, it’s hard to tell.