Thigh Master, a rock band from Brisbane, Australia, played on Friday, March 10, at the Hideout — and like so many of the Australian bands I’ve heard lately, these guys played scrappy garage rock. I did notice a few artsy touches in the interlaced guitar melodies — nothing quite as elaborate as prog rock, though. It was an energetic and enjoyable set, part of a show that also featured the Chicago bands Pool Holograph and Basement Family.

According to a recent story in the Australian Rolling Stone, Thigh Master’s been together since 2012 and has released several singles, but last fall’s Early Times in the group’s first full-length album. You can stream and/or buy Thigh Master’s music via Bandcamp. 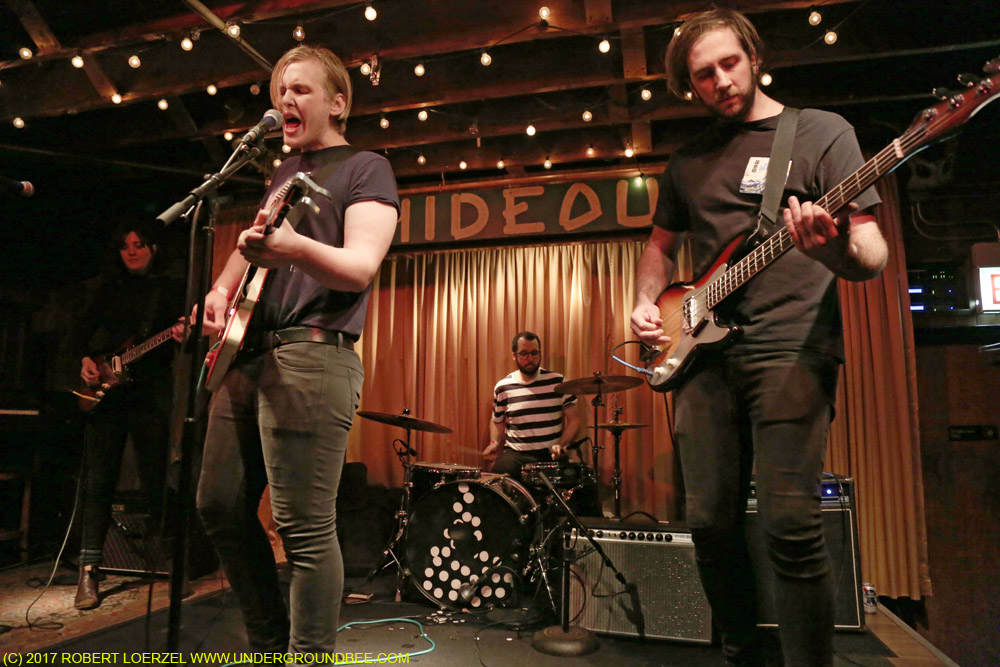