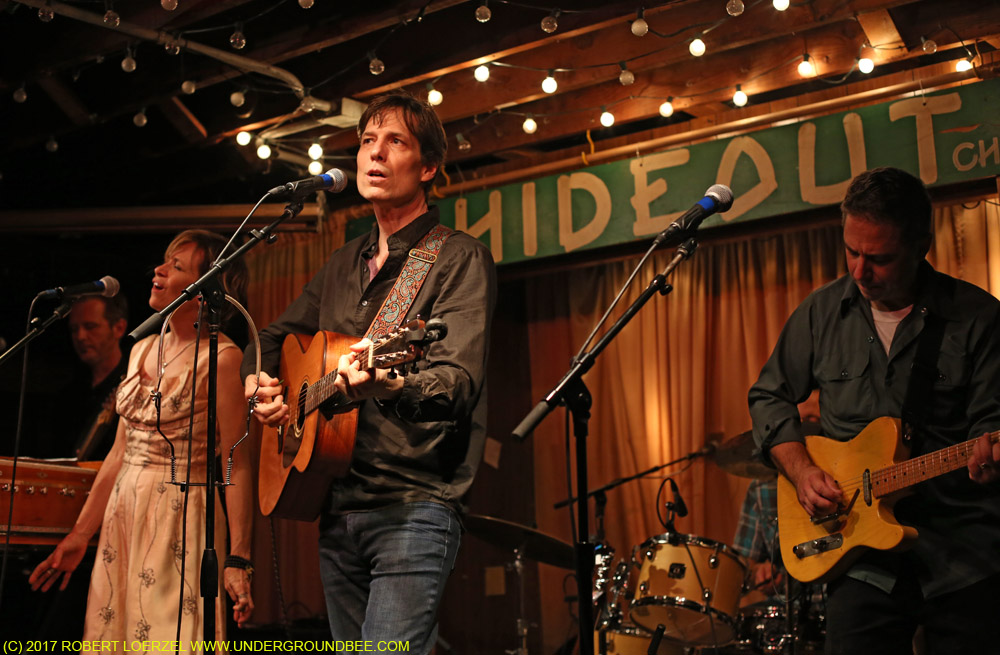 Steve Dawson — a talented Chicago singer-songwriter, bandleader, teacher, producer, author and all-around good guy — is in the middle of a September residency at the Hideout, playing three shows at the venue on Monday nights.

On Sept. 4, Dawson and his band Dolly Varden played their excellent 2007 album The Panic Bell in its entirety, plus several other songs, including a few new ones. 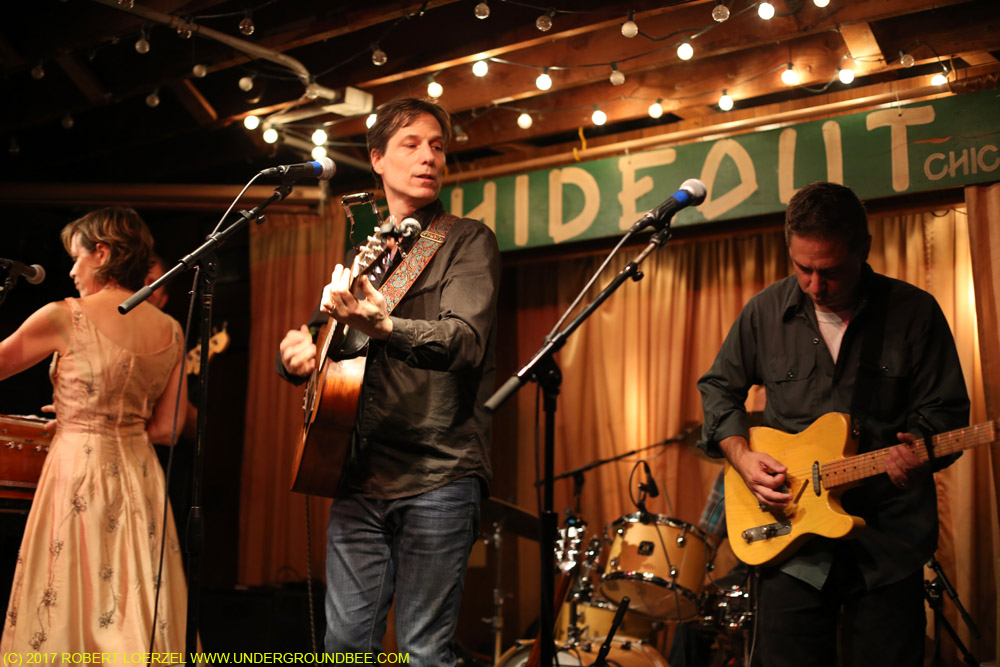 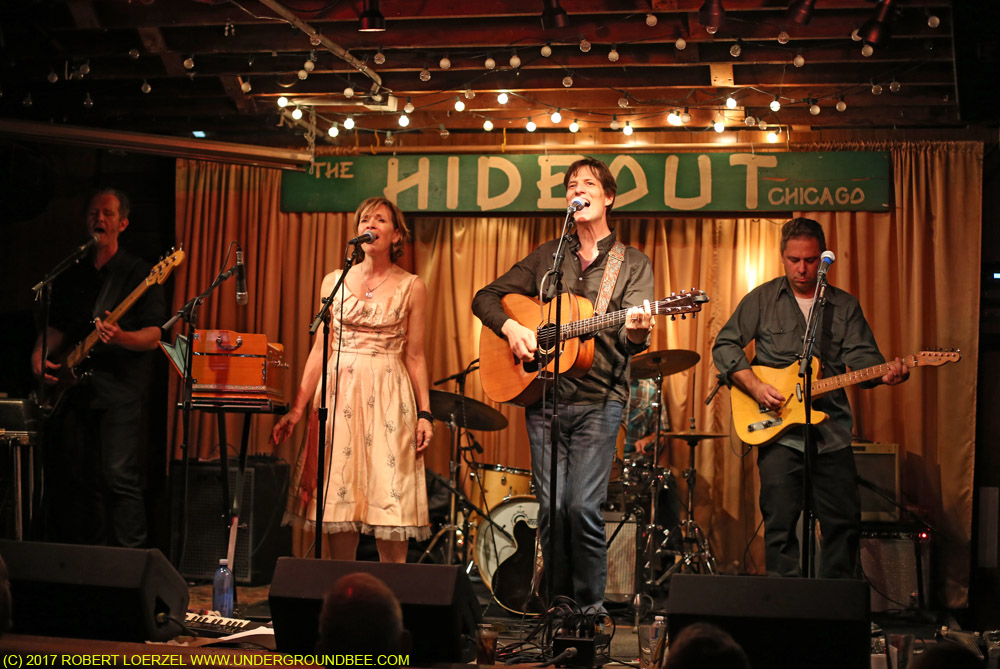 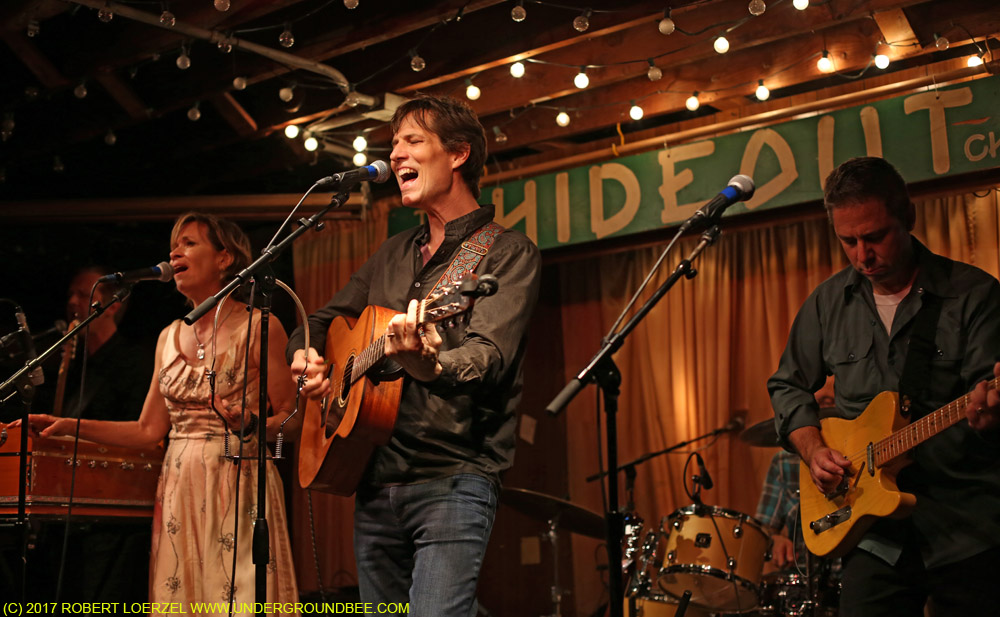 On Sept. 11, Dawson and various friends played a show promoting the book about songwriting he co-wrote with Mark Caro, Take It to the Bridge. Taking a cue from the book’s title, the show featured songs with great bridges, performed by Dawson, Nora O’Connor, Kelly Hogan, Rachel Drew, Casey McDonough, Alton Smith and Bill Brickey, backed by Larry Brown on drums. The selection of songs was outstanding: “Back on the Chain Gang” (The Pretenders), “I Feel Fine” (The Beatles), “Johnny Strikes Up the Band” (Warren Zevon), “Someone Saved My Life Tonight” (Elton John), “Something’s Got a Hold on Me” (Etta James), “I’ve Been the One” (Little Feat), “New Kid in Town” (the Eagles), “You’ve Lost That Loving Feeling (Righteous Brothers), “Galveston” (Jimmy Webb/Glen Campbell), “Shadows Breaking Over My Head” (The Left Banke), “Nights on Broadway” (The Bee Gees), “Ooh Baby Baby” (Linda Ronstadt), “As” (Stevie Wonder), “Do Ya” (Electric Light Orchestra) and “Suspicious Minds” (Elvis Presley). 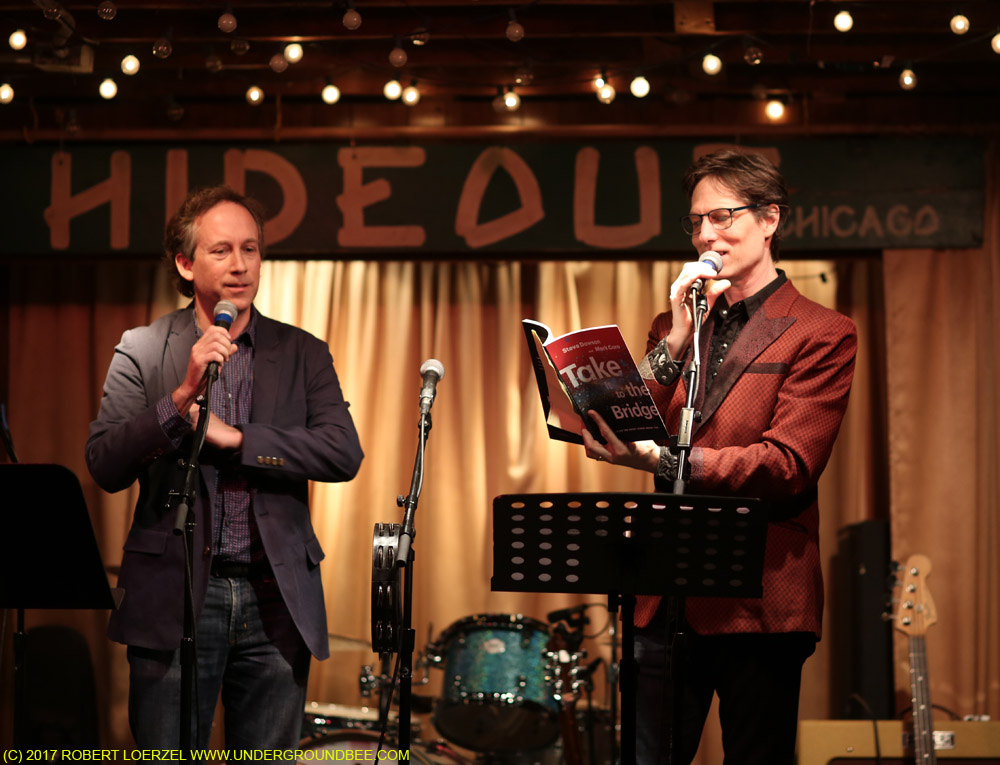 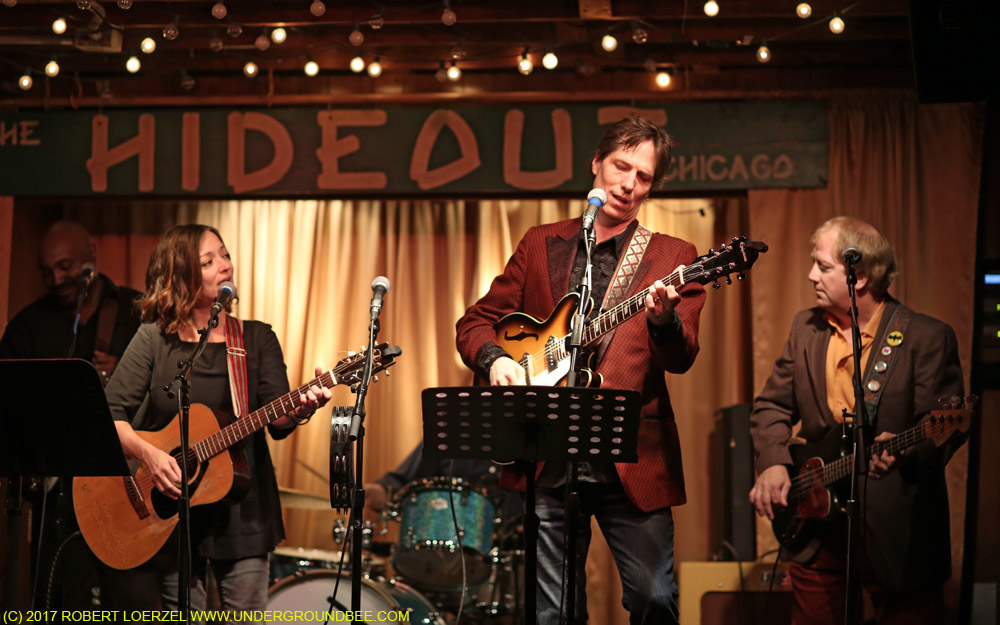 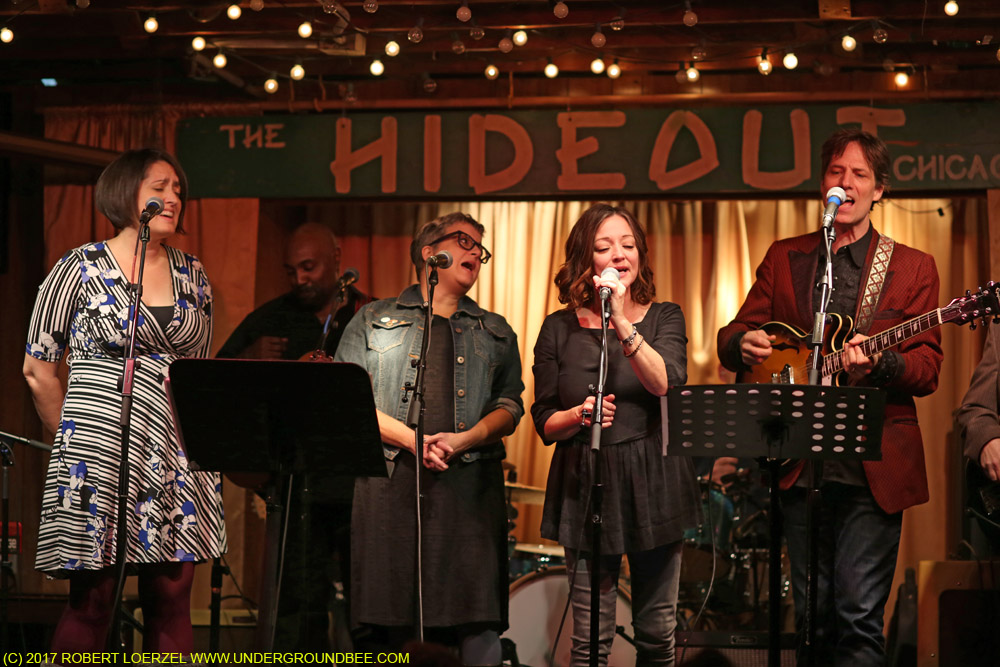 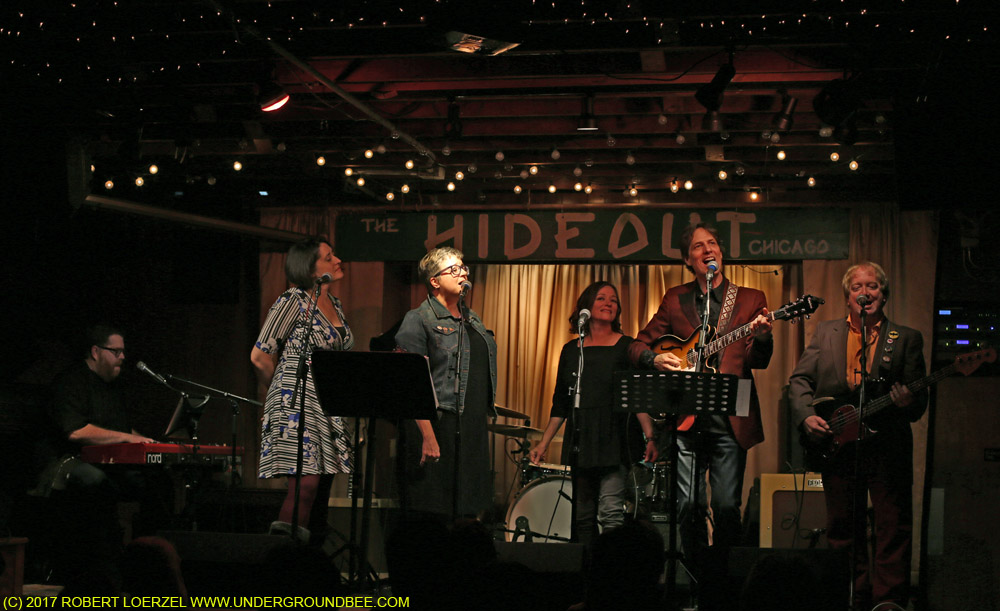 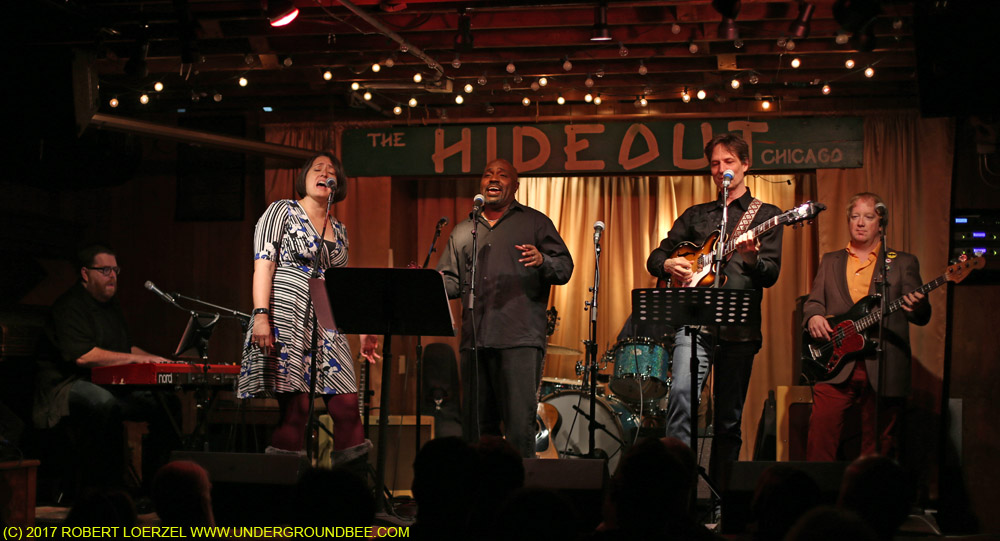 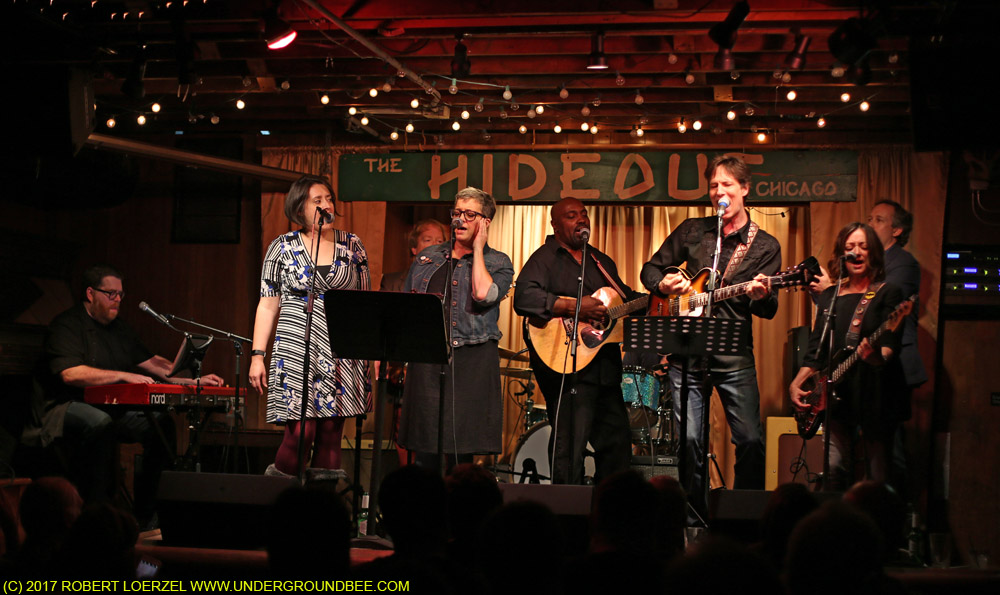 There’s one more Dawson show this month at the Hideout: On Sept. 25, he convenes another of his bands, Funeral Bonsai Wedding (that’s Dawson plus Jason Adasiewicz, Jason Roebke and Gerald Dowd) with string players of Quartet Parapulie.

And starting in October, the Flat Five are playing Monday nights at the Hideout — with various guests and themes — for at least the next few months. This should bring back a little bit of that Robbie Fulks vibe the Hideout had going on Monday nights.