See my photos of the Mekons performing March 27, 2004, at Chicago’s Double Door.

While searching the Web for some pictures of bees
that might be useful for designing this site, found the following. 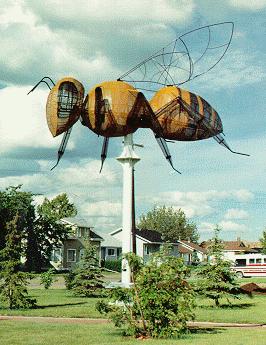 Better late than never… Here’s the set list from the chaotic concert by the Fiery Furnaces on January 15 at Chicago’s Empty Bottle.

At times, the Furnaces — brother and sister Matt and Eleanor Friedberger  — seemed to be playing different songs at the same time … but somehow it held all together. With barely any pause between some of the tunes, the concert was like a collage of song fragments. 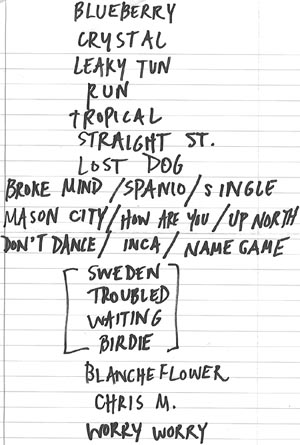