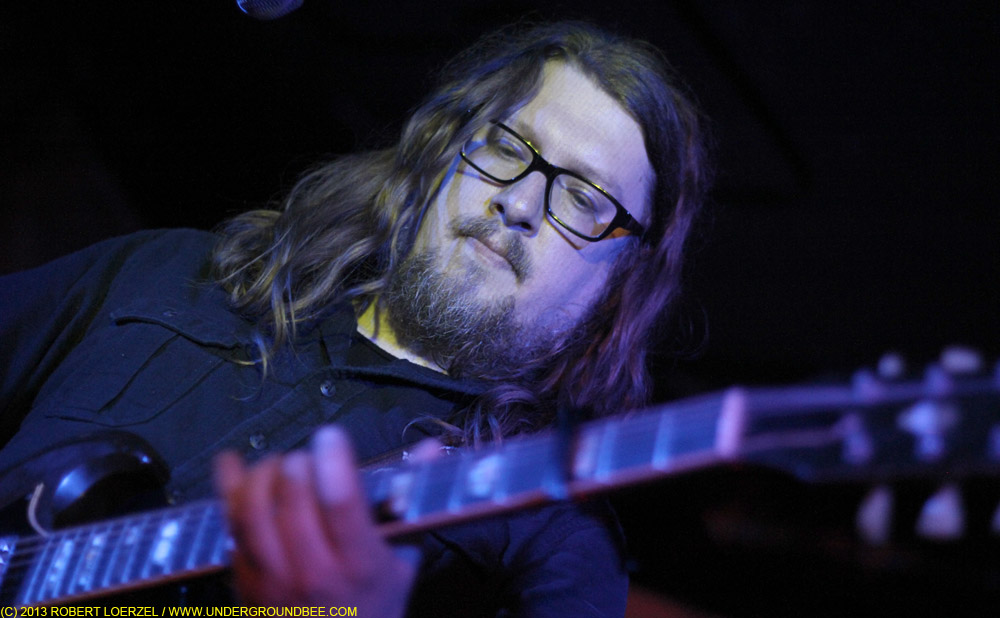 Admission was free Monday night at the Empty Bottle — as it often is on Mondays — for a triple bill of intriguing local bands. With DJ Scary Lady Sarah playing music in between the bands, the live music got started with the first-ever concert by Acteurs, a duo comprising Jeremy Lemos of White/Light and Brian Case of Disappears. Song shapes occasionally emerged out of the amorphous synth squiggles and reverb-drenched vocals, but Acteurs was more about the atmosphere than anything else. It may turn out to be just a side project for these two busy musicians, but they make for an interesting combination of talents. (Their six-song EP is out on the British label Public Information, and you can listen to it on bandcamp.)

The second band of the night, Population, played goth post-punk with vocals strongly reminiscent of Joy Division and guitar lines that evoked the Cure. The band’s latest songs are streaming on bandcamp.

The headliner was Implodes (like Disappears, a Chicago band with a present-tense verb for a name). The group’s second album, Recurring Dream, recently came out on Chicago’s Kranky label, and the gauzy shoegaze guitar music sounded great in concert. 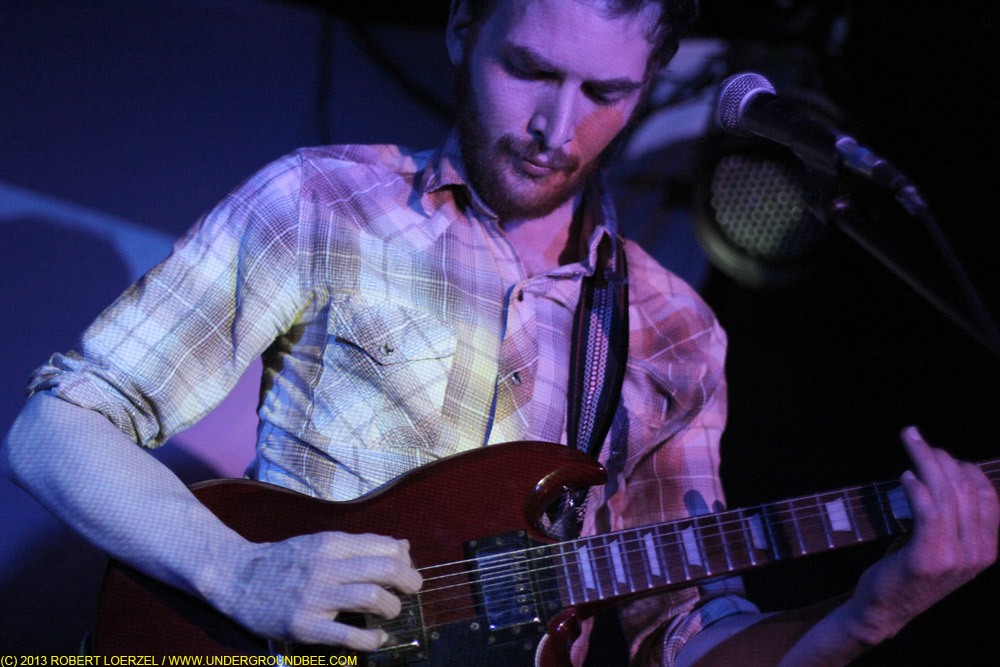 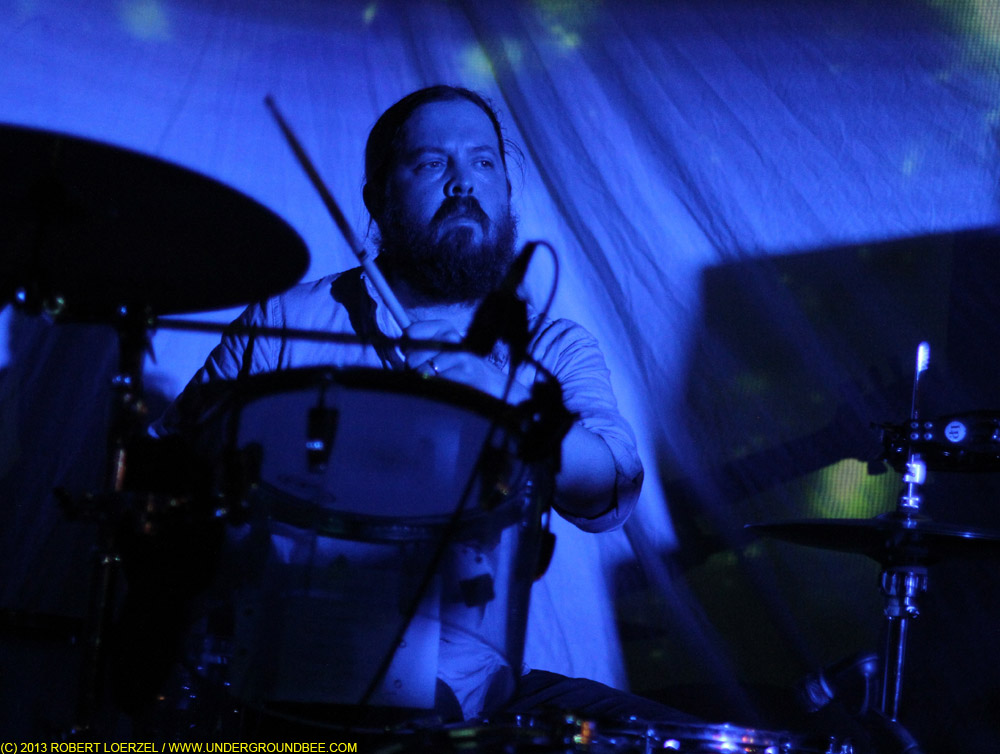