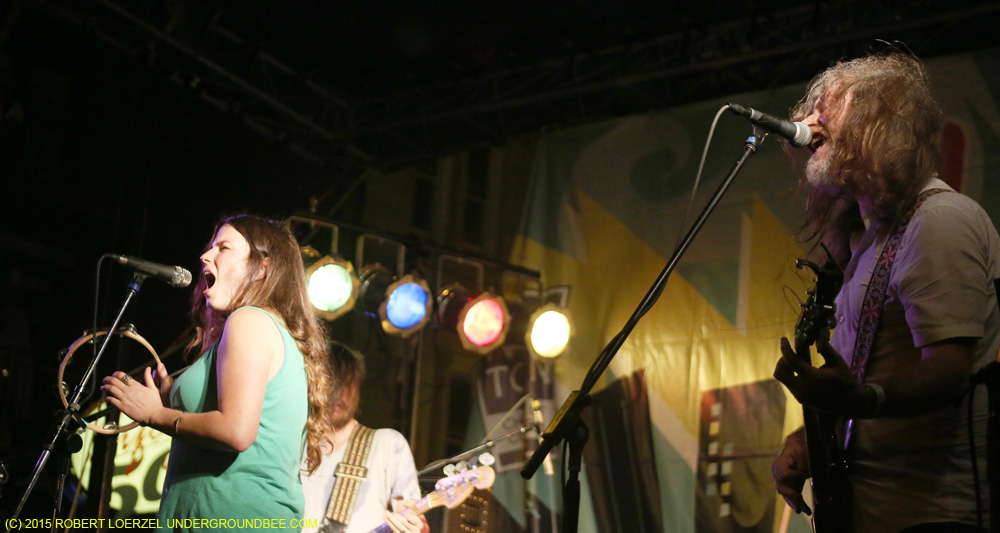 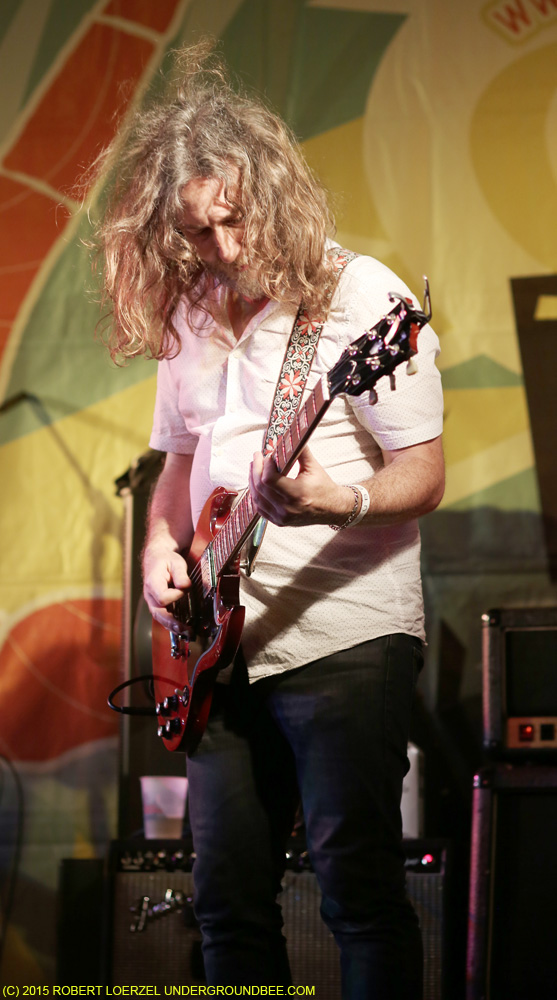 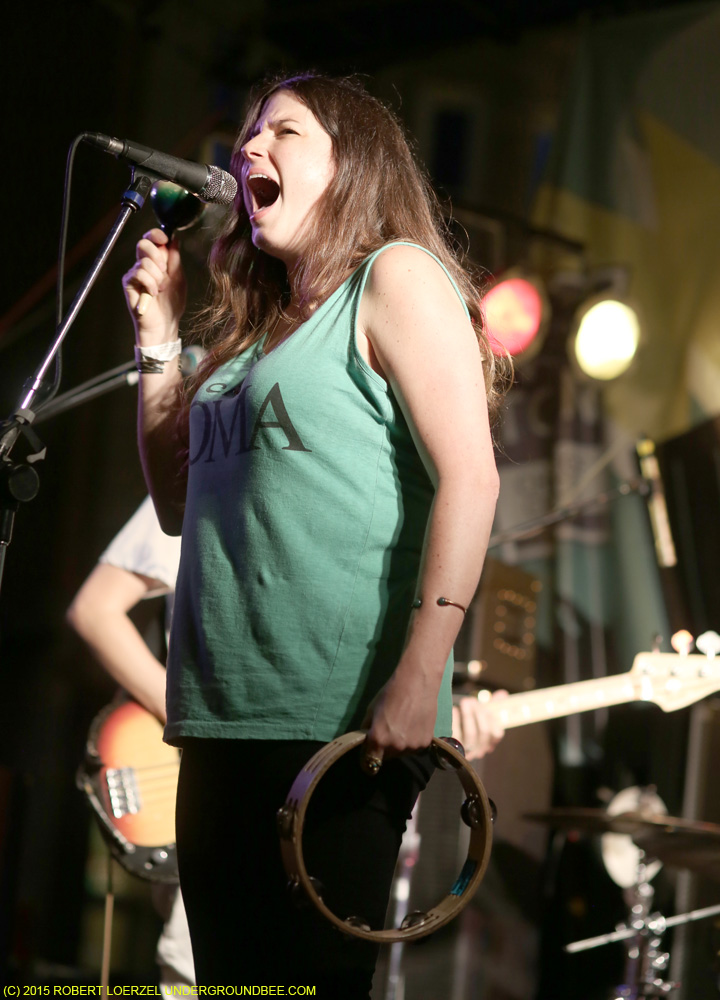 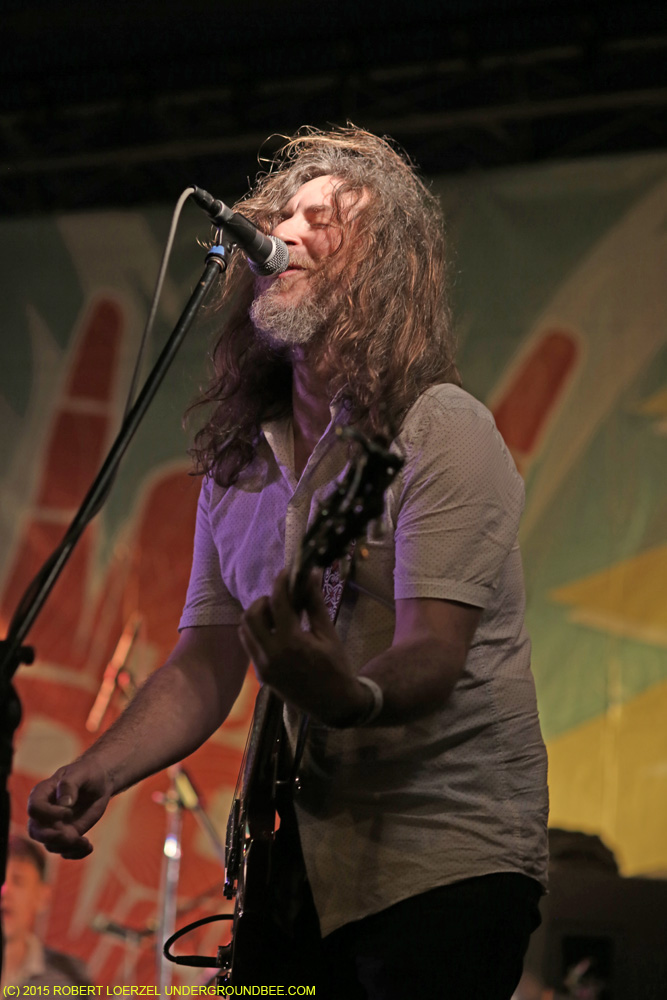 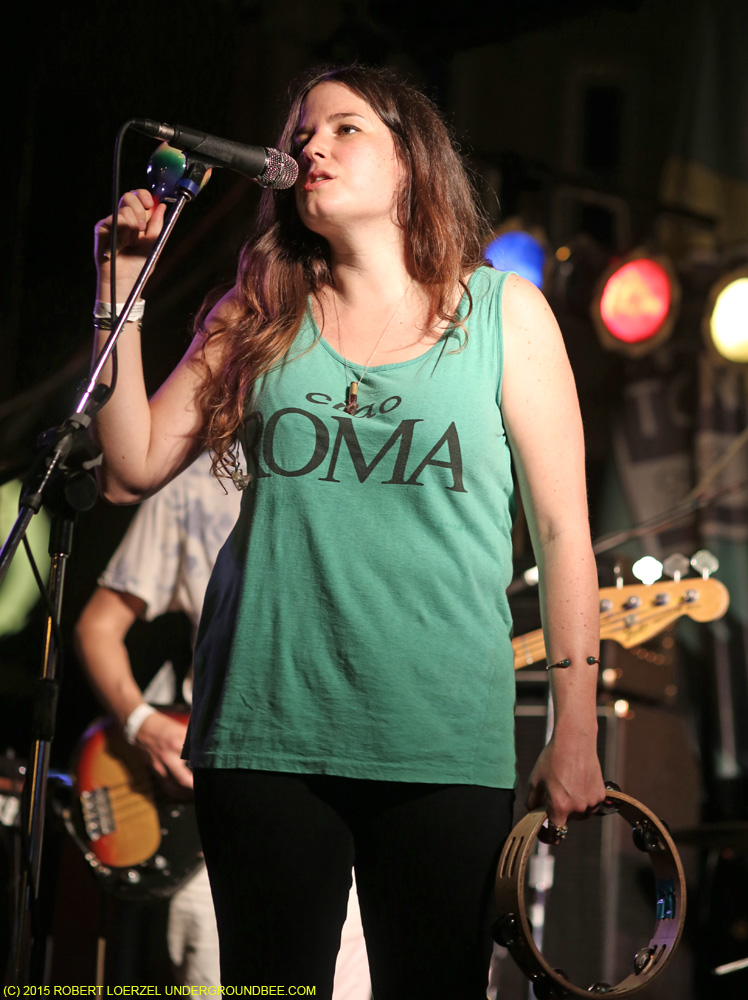 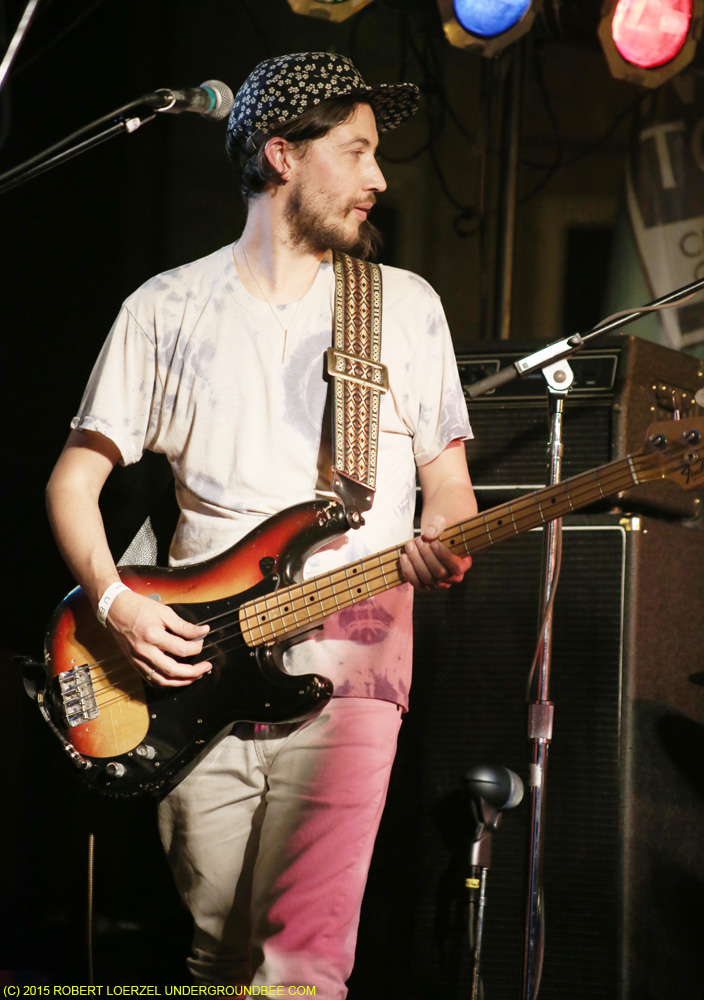 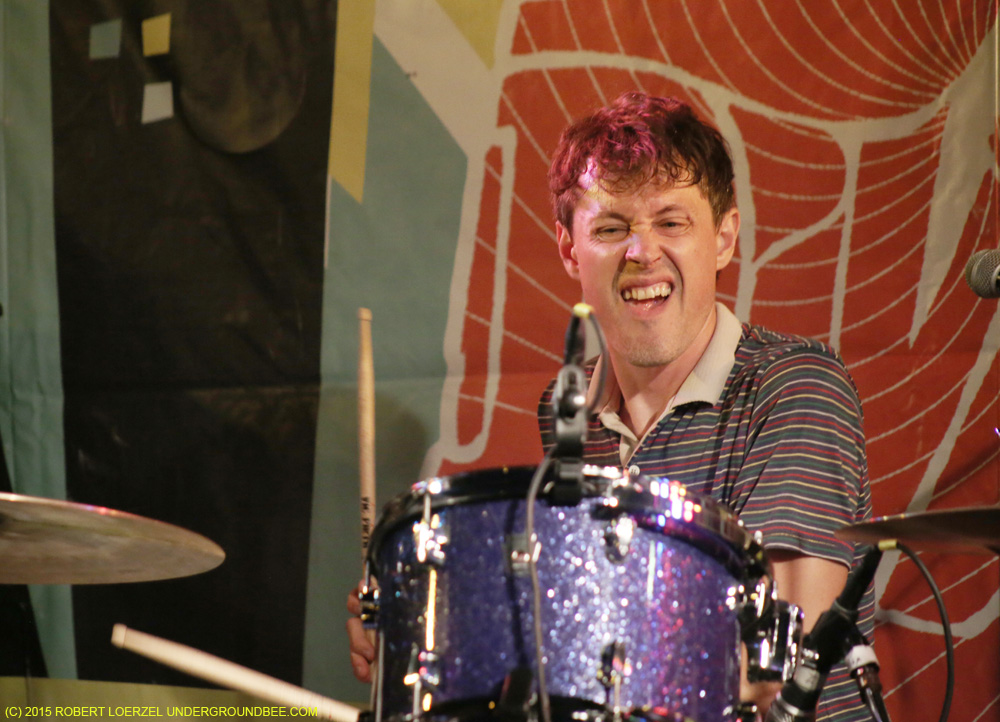 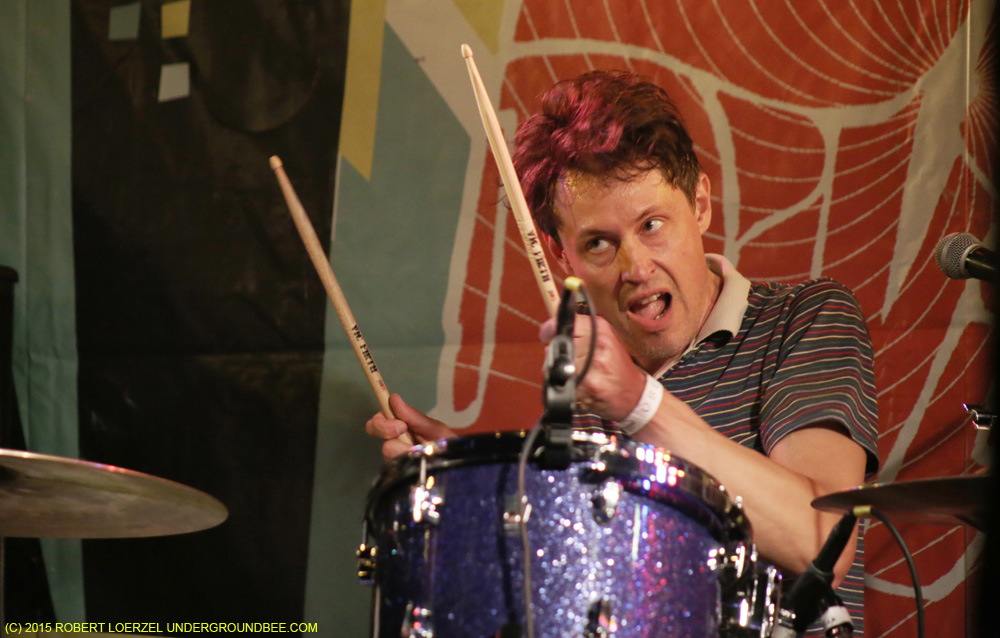 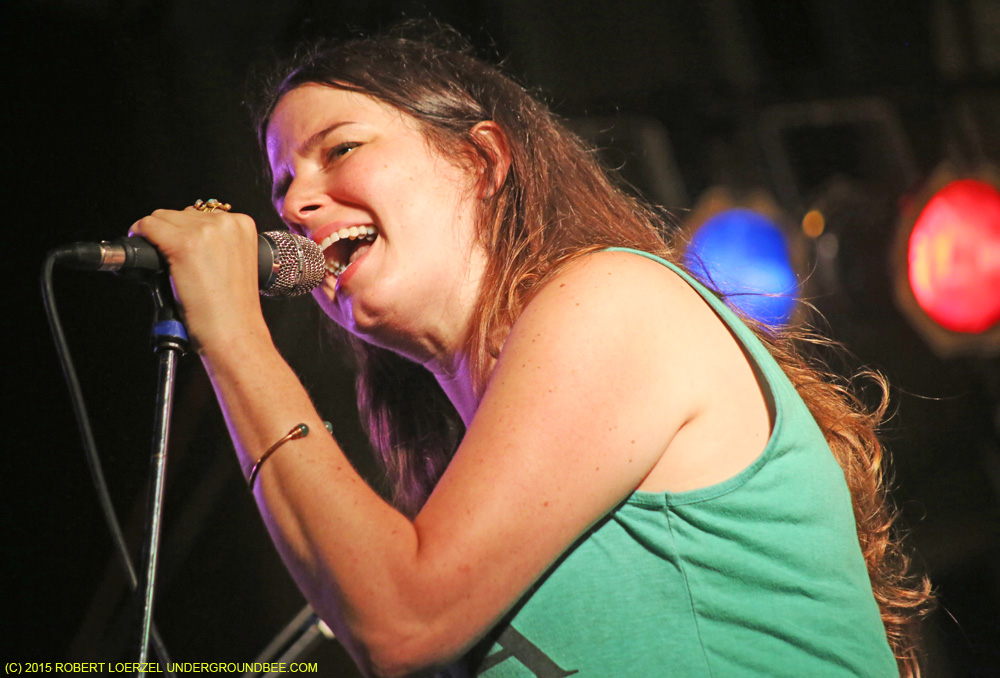 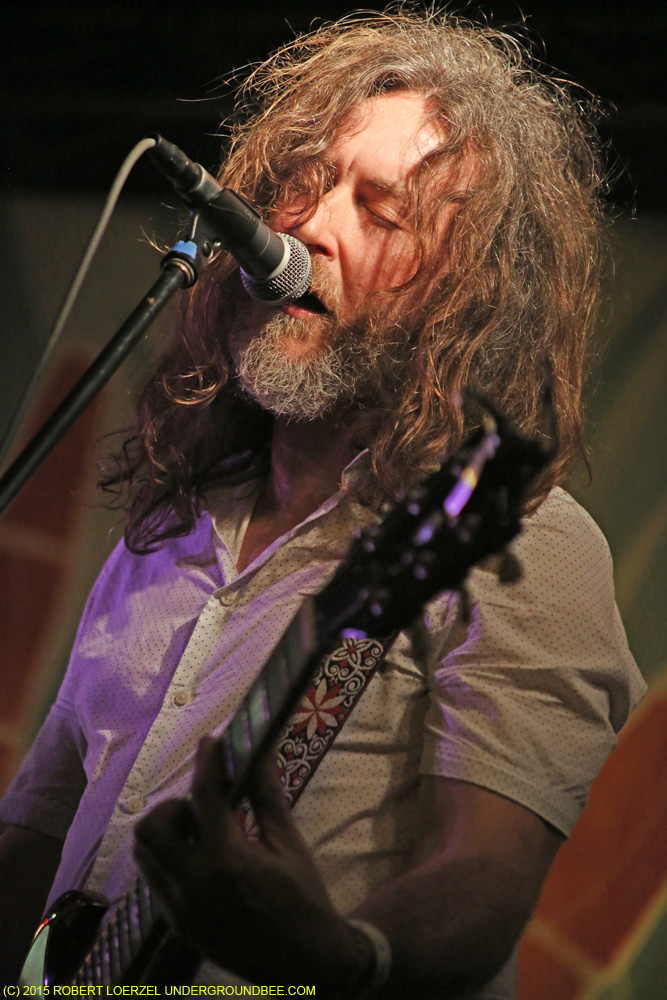 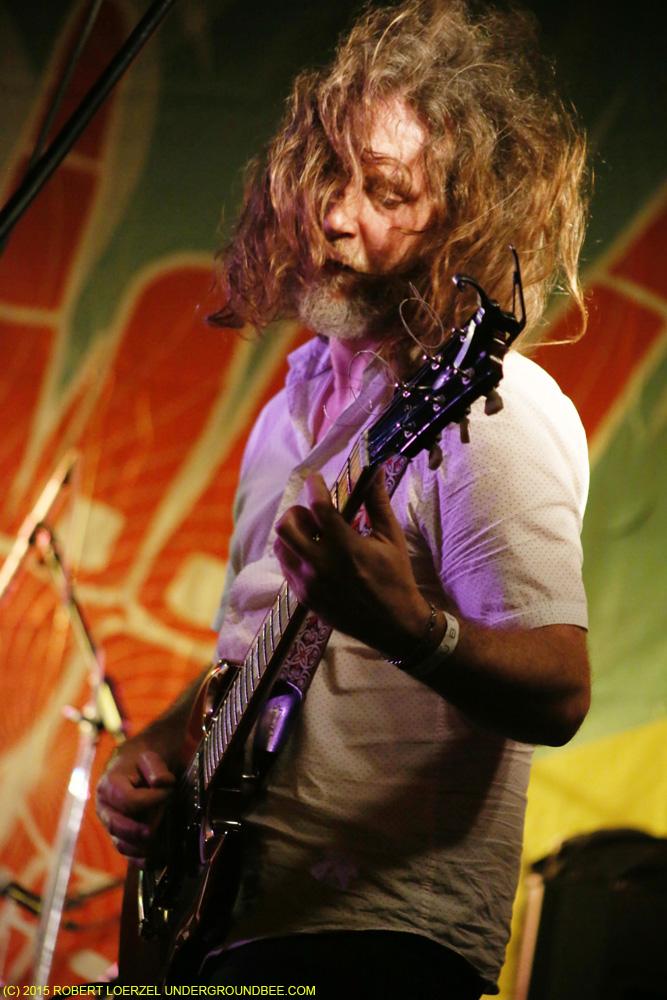 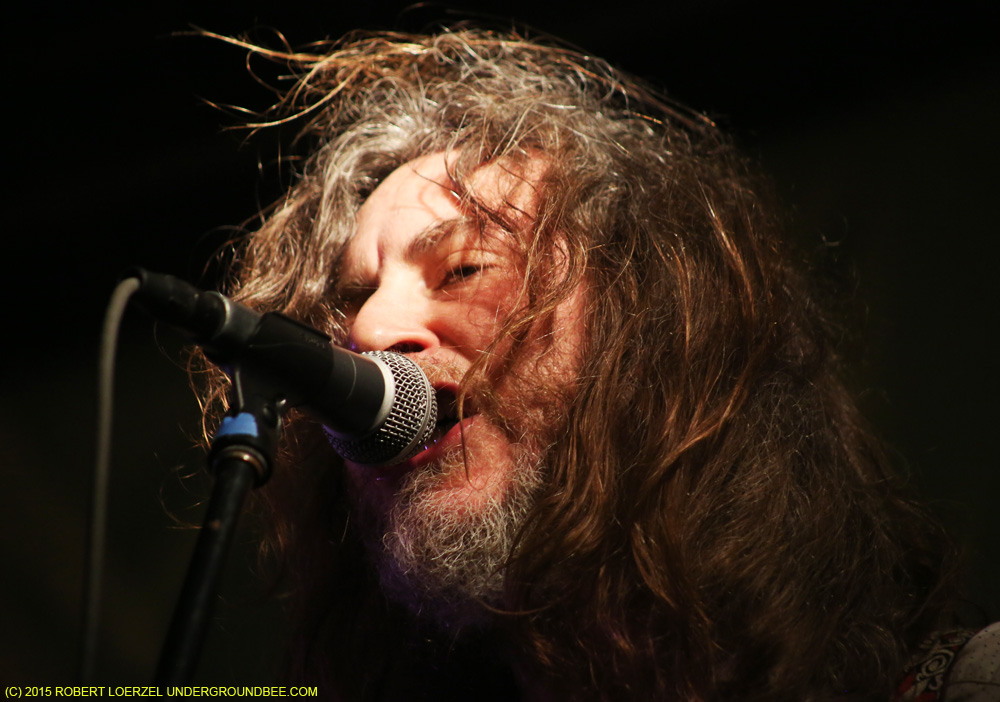 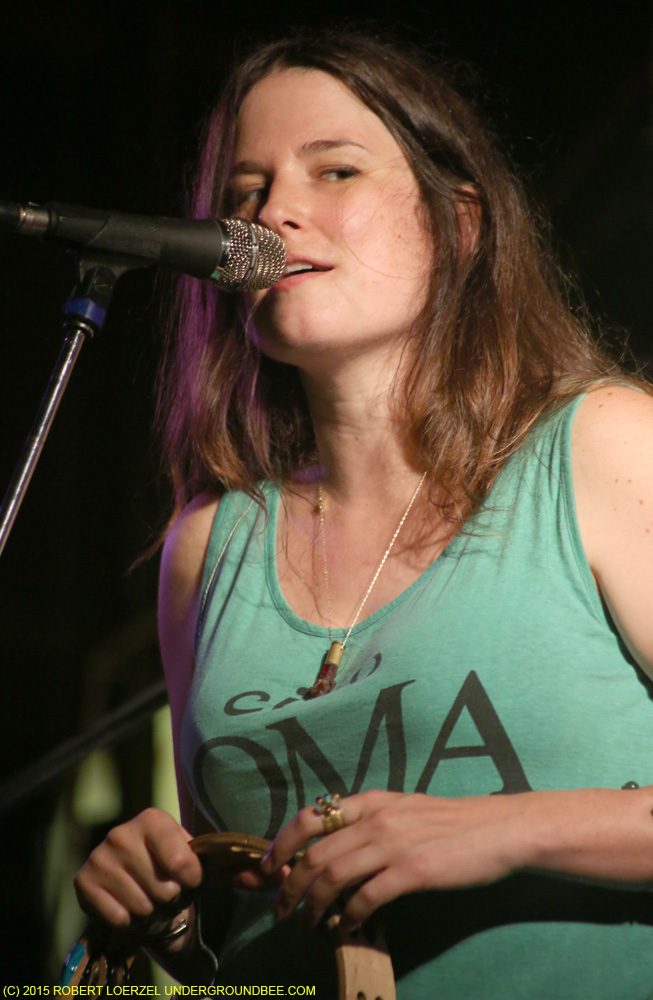 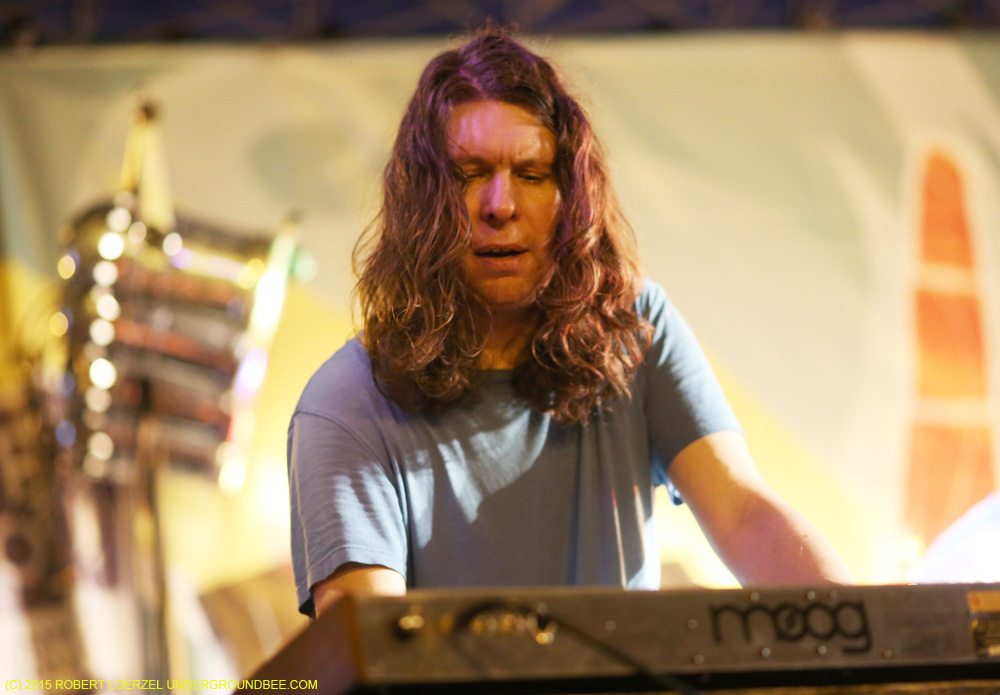 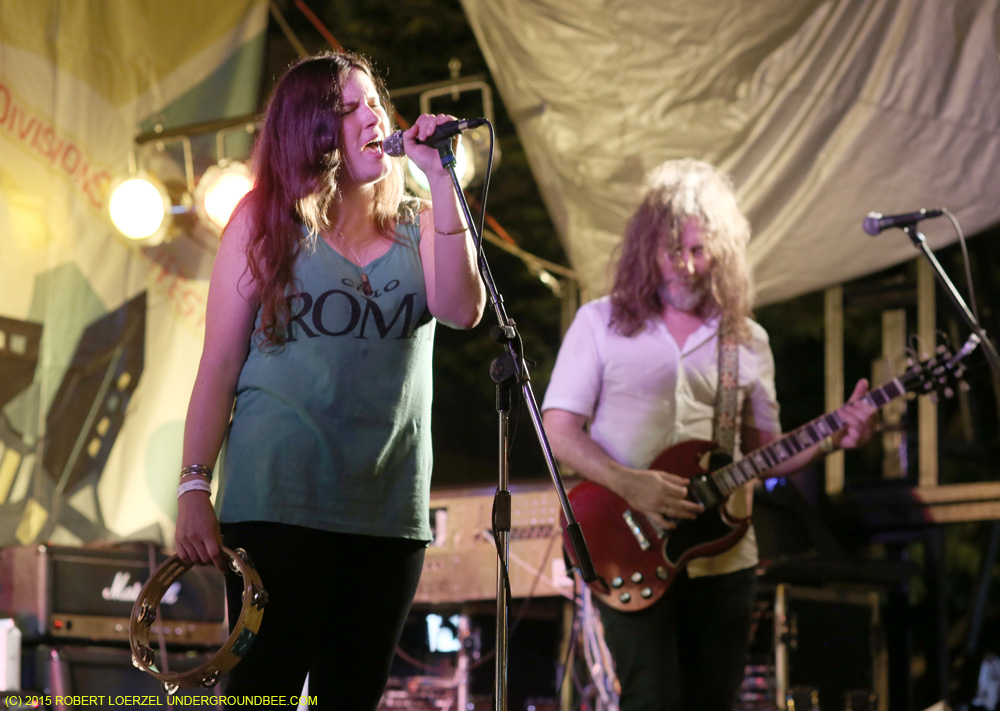 Vancouver rockers Black Mountain have a new album on the way — Wilderness Heart comes out Sept. 14 in North America — and the band gave Chicago a preview of the new tunes Thursday (July 1) at Lincoln Hall.

Judging from the new songs Black Mountain played (about half of the set), Wilderness Heart is going to be a fine follow-up to the band’s excellent earlier records, the self-titled debut from 2005 and In the Future from 2008. Continuing in the vein of those recordings, Black Mountain is making epic riffs, drawing on the hard rock, art rock and psychedelic music of the early ’70s.

Some of the band’s songs are quite long, to the point where it seems natural to call them “jams.” But Black Mountain doesn’t fill up all that time with endless solos or improvisation. Sometimes, guitarist/front man Stephen McBean and his band mates simply revel in the joy of playing a great melodic hook over and over. Other times, the songs are more like carefully constructed suites, each part leading into another part that seems like the only logical place the music could go.

McBean’s face remained hidden much of the time, buried under his long hair, as he played guitar or sang. The other thing that makes Black Mountain’s music so appealing is the combination of McBean’s vocals with those of Amber Webber. The new songs sounded strong, but of course, it was even more exciting to hear the ones we’re already familiar with, including “Don’t Run Our Hearts Around” and “Druganaut” from the first album, and “Evil Ways” from In the Future.

Watch a video of the new Black Mountain song “Old Fangs.” Or download a free mp3 of the song here.

The evening started off with an opening set by David Vandervelde, who had at least one different musician in his band compared with the recent show he did at the Empty Bottle. (Or were both different? I’m not sure.) Vandervelde’s Crazy Horse-style guitar soloing on a couple of songs sounded great. The highlights were the last two songs of his set, both drawn from his debut CD, “Murder in Michigan” and “Never No.”

See my photos of Black Mountain and David Vandervelde at Lincoln Hall. 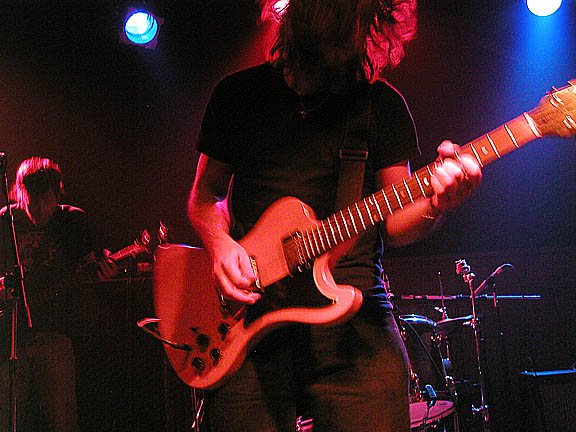