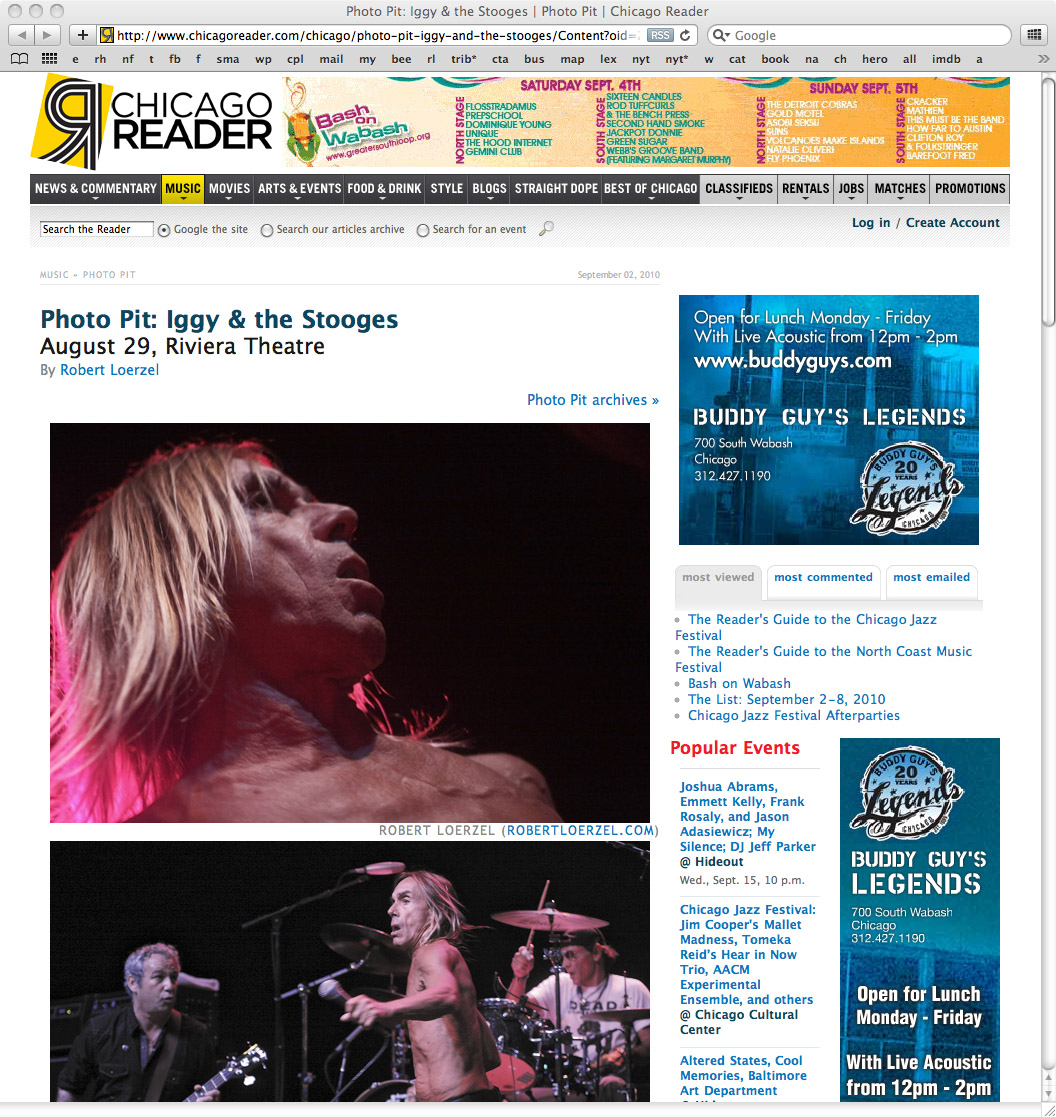 On April 30, I headed downstate to Monticello, where I caught one of the Daytrotter Barnstormer concerts. My story and photo essay about the concert are in the May 13 Chicago Reader, which is the newspaper’s annual “In These Parts” issue.