I’ve written before about my friend Jason Shanley, who performs guitar and electronic music under the name Cinchel. He is part of a new group called Mirror of Nature, which performed a cool set of improvised instrumental music on Jan. 7 at the Hungry Brain. Cinchel’s guitar, Mike Weis’ drums, Neil Jendon’s electronics and Keefe Jackson’s bass clarinet blended beautifully together into shifting sonic sculptures. 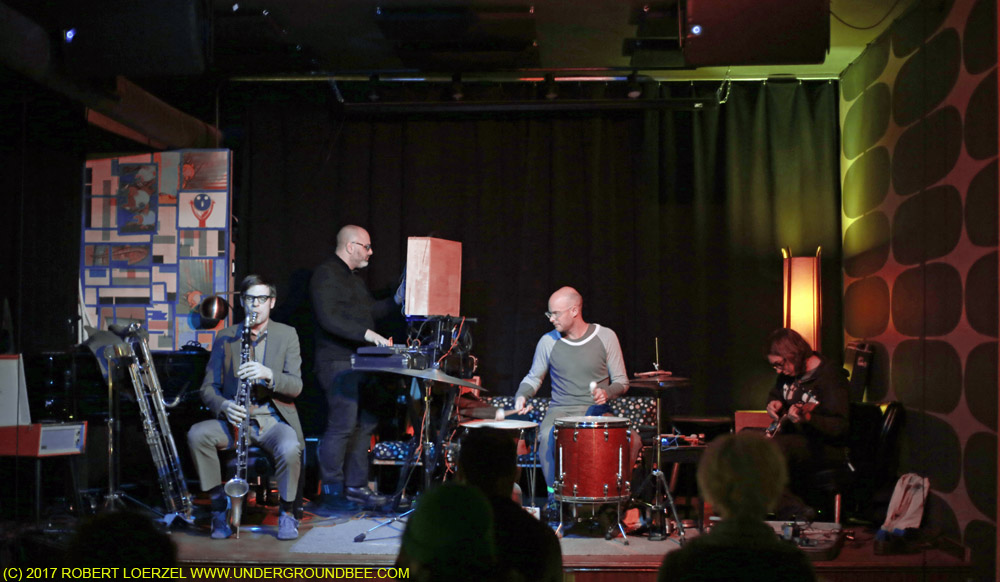 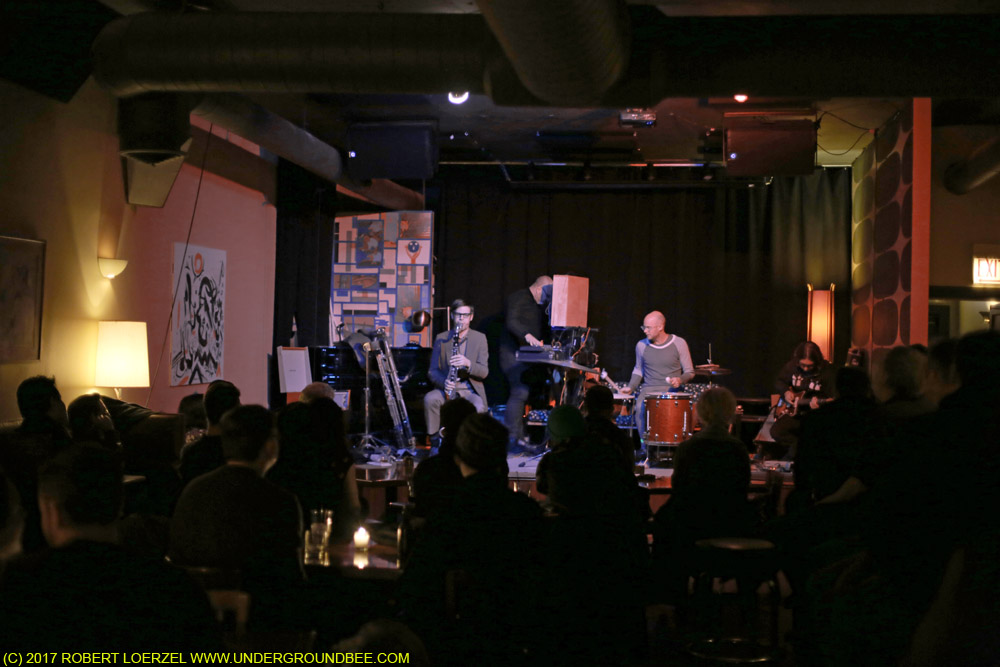 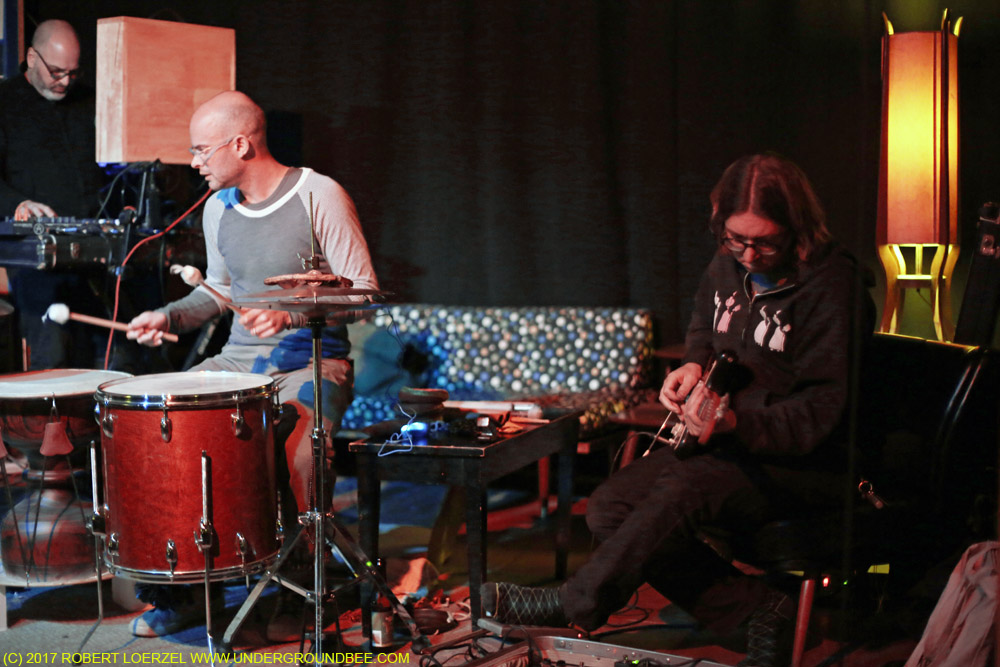 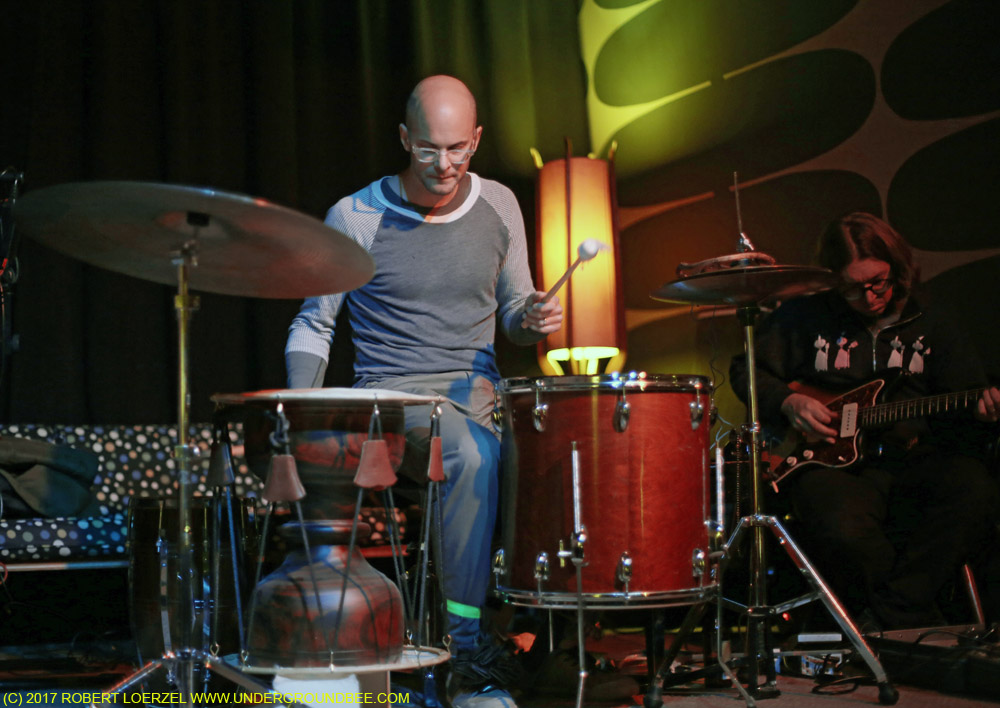 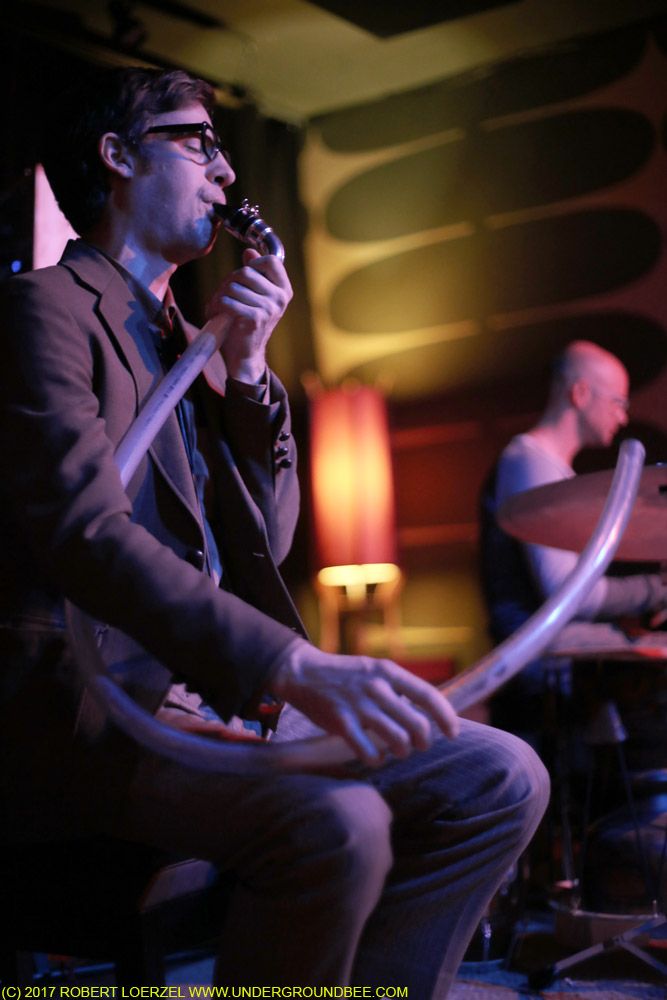 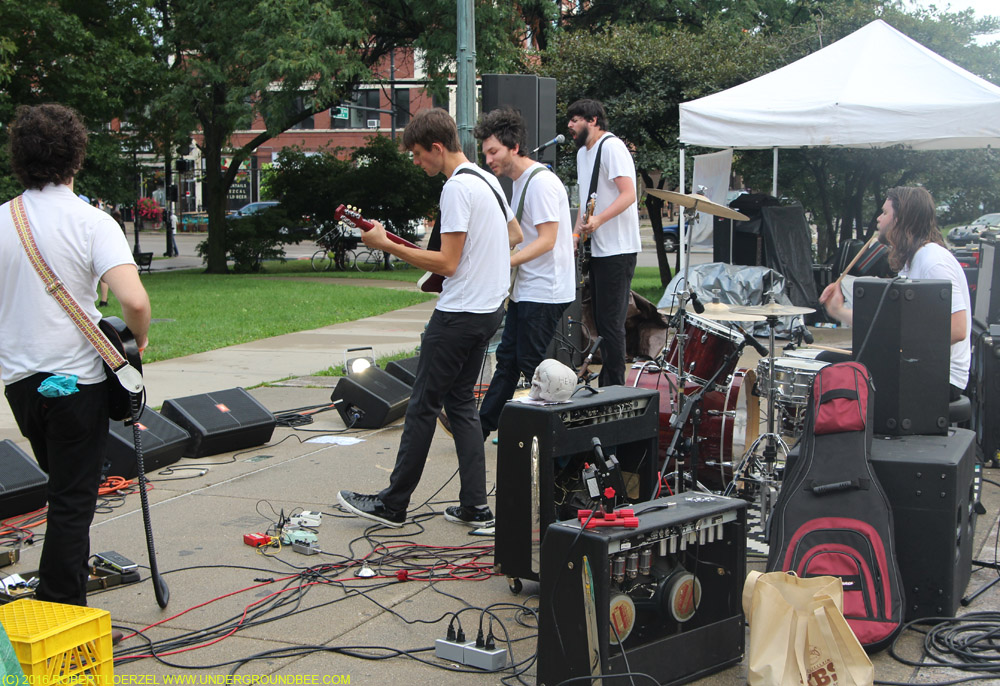 I always love seeing concerts at Logan Square’s Illinois Centennial Monument — that tall column with the eagle on top — but these shows don’t happen often enough. So it was cool that Comfort Station, Maximum Pelt and Tall Pat Records teamed up for a fundraiser festival on Aug. 20. I was there for just a short time, arriving just as a brief rainstorm hit and then staying long enough to catch a playful, noisy set by Comm to Black on the outdoor stage and a meditative performance inside Comfort Station by Cinchel. 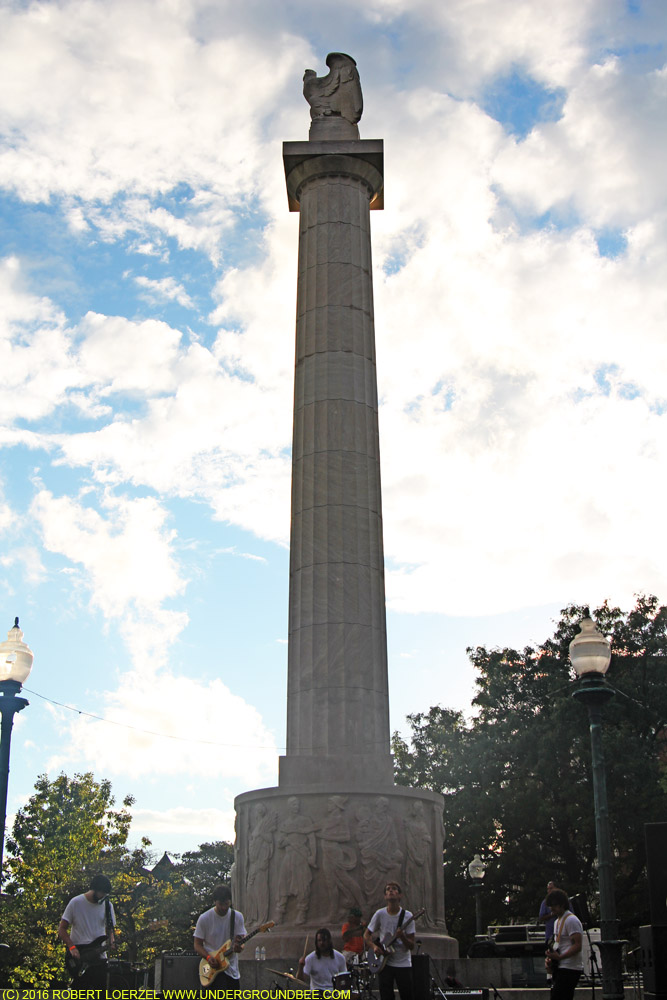 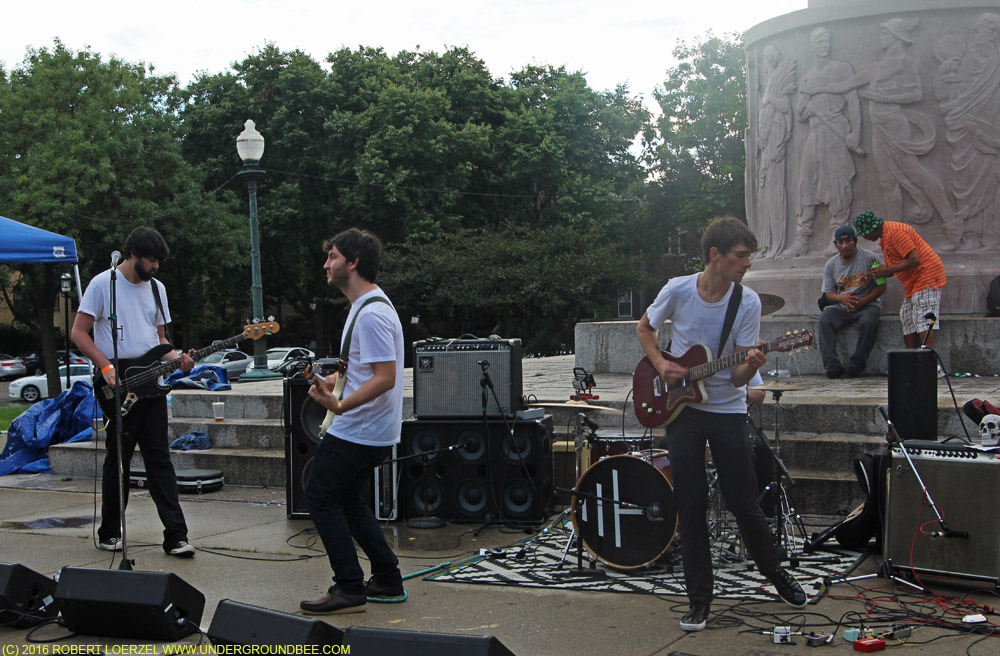 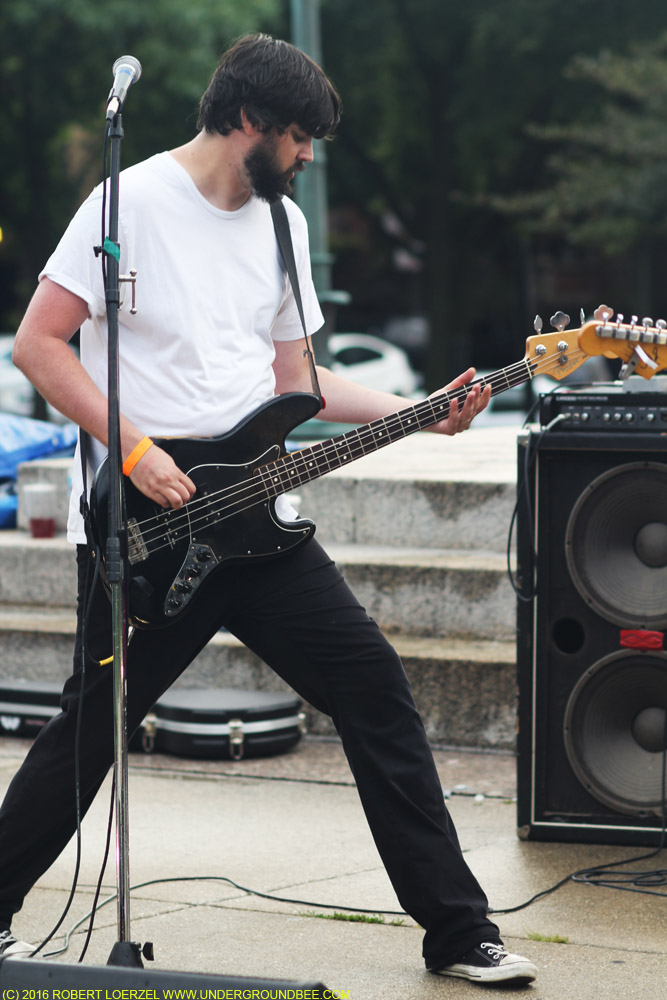 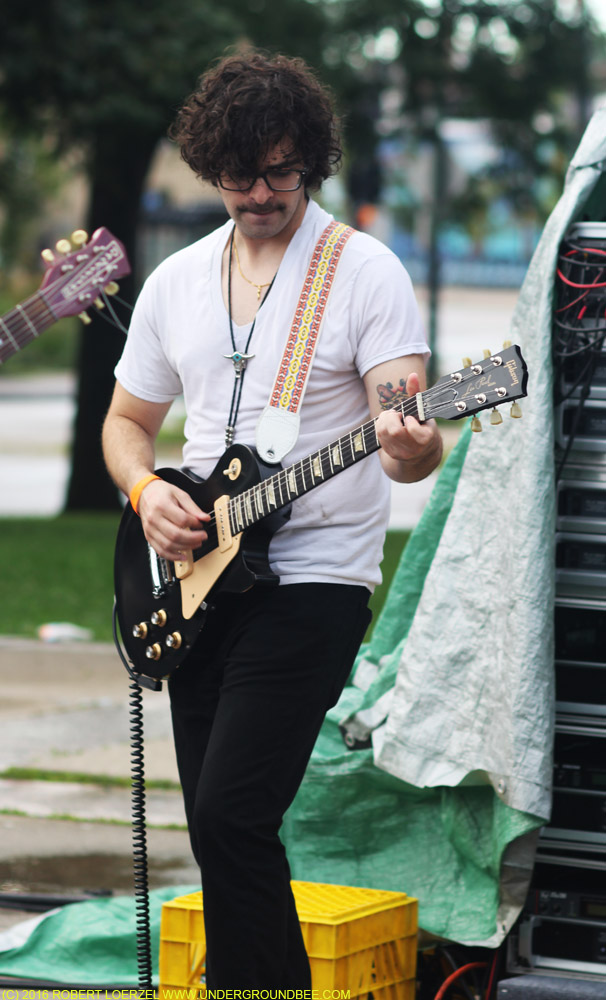 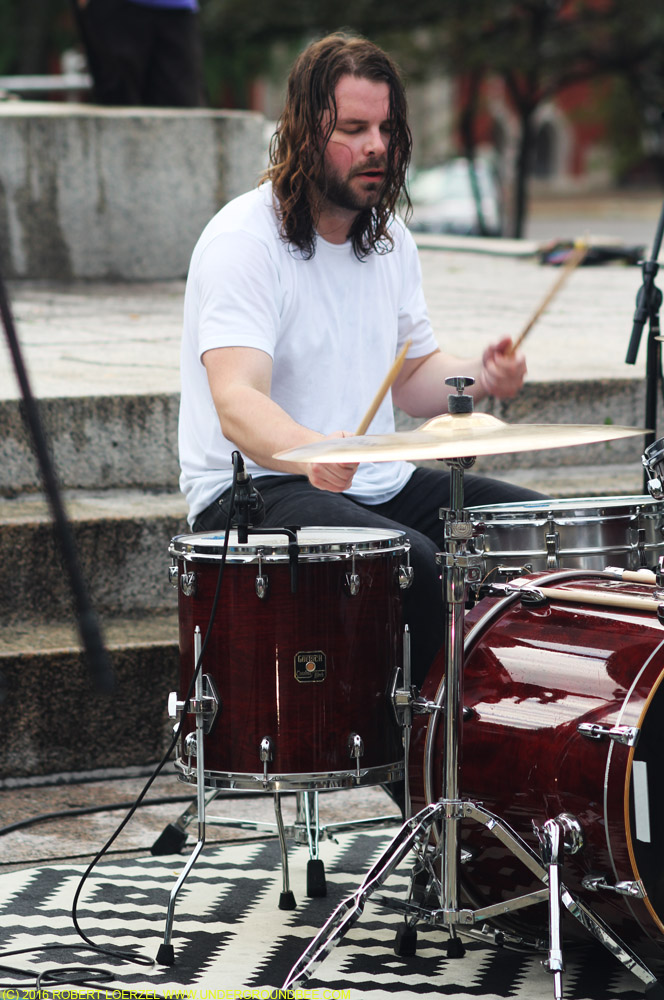 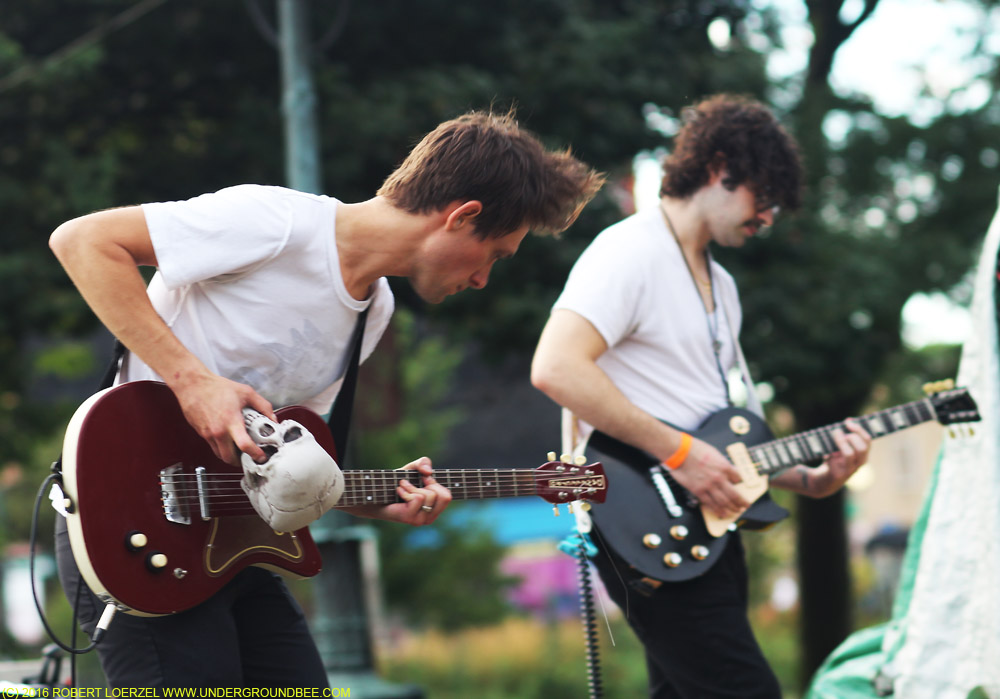 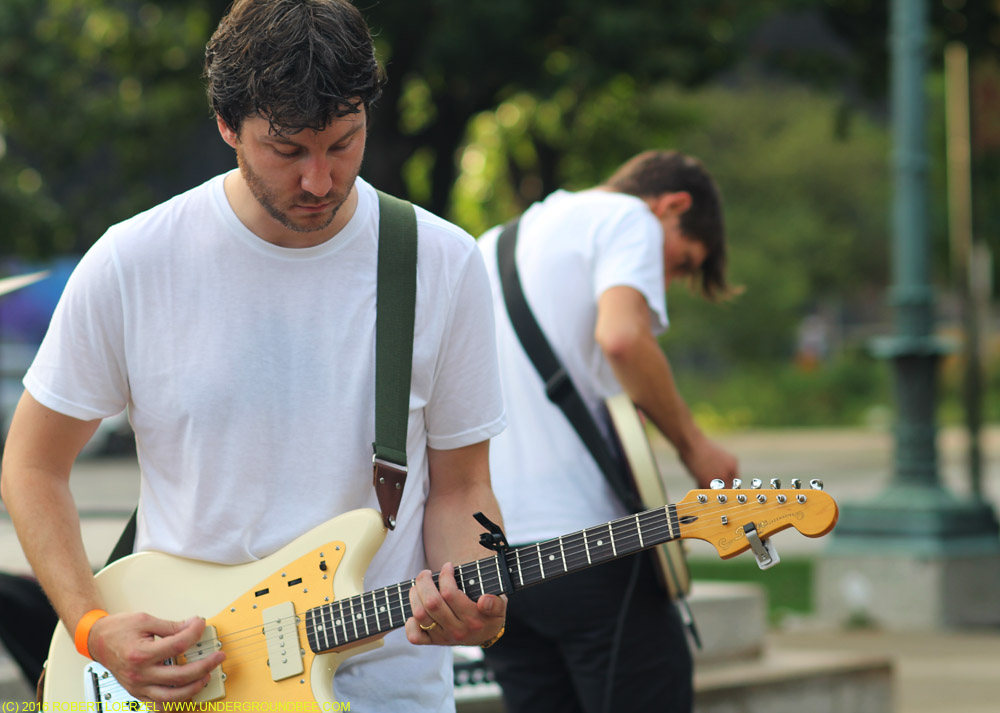 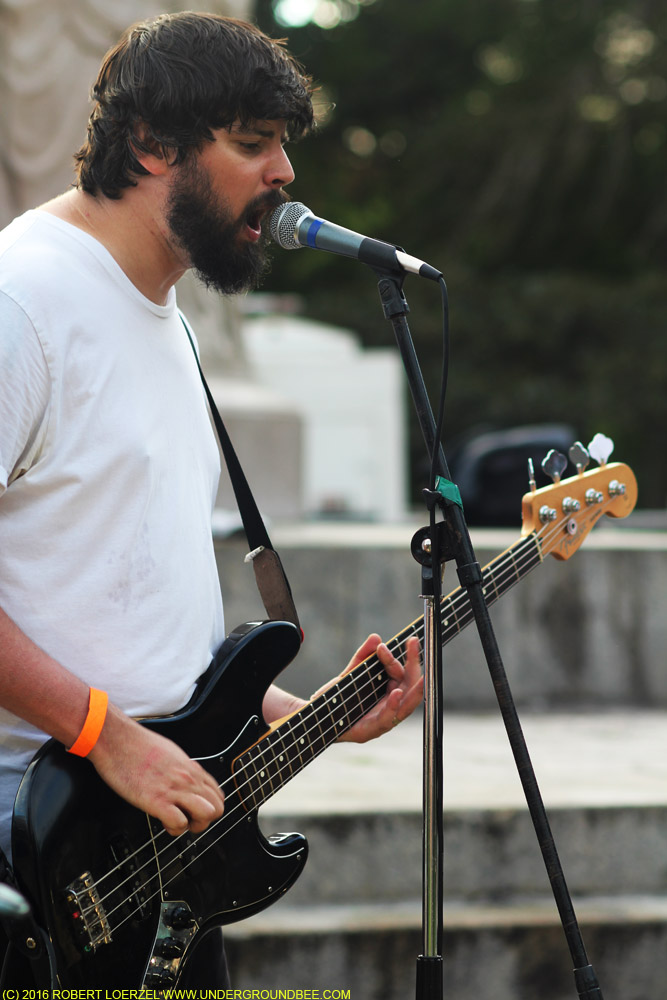 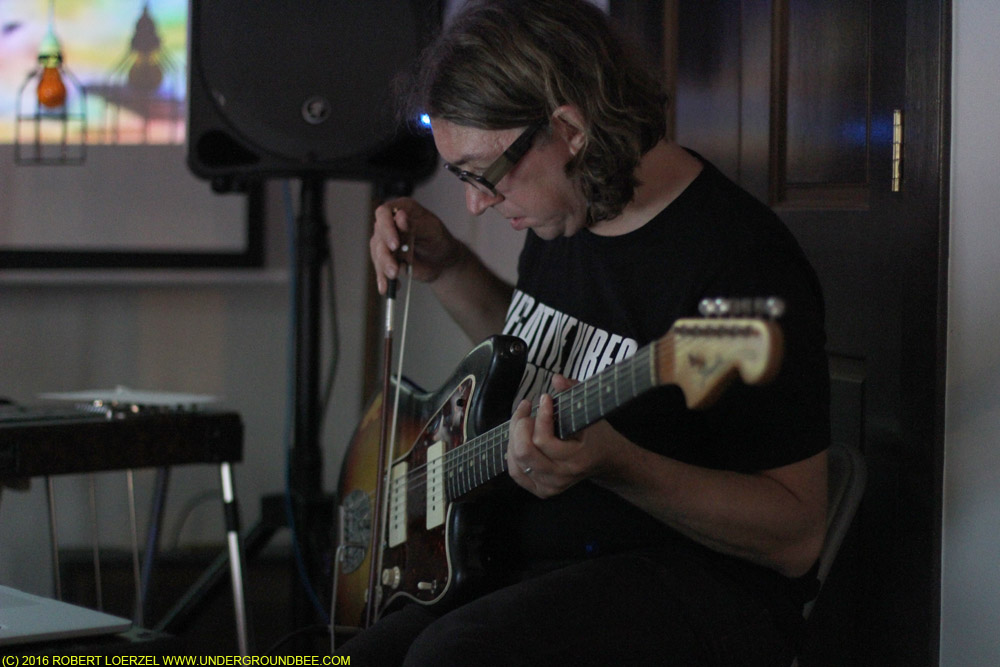 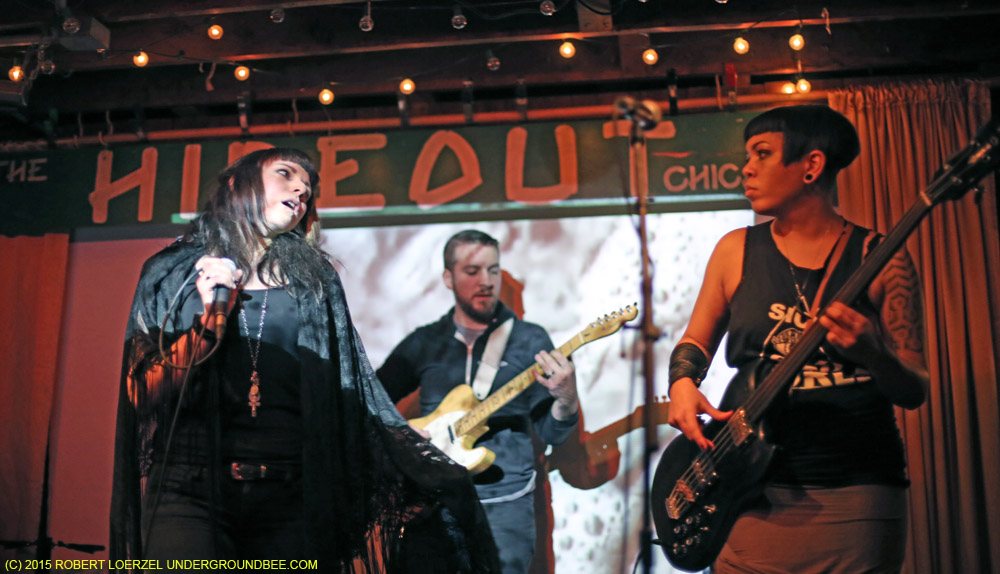 My photos of Ganser, Rasplyn, Matchess and Cinchel on April 15, 2015 at the Hideout. 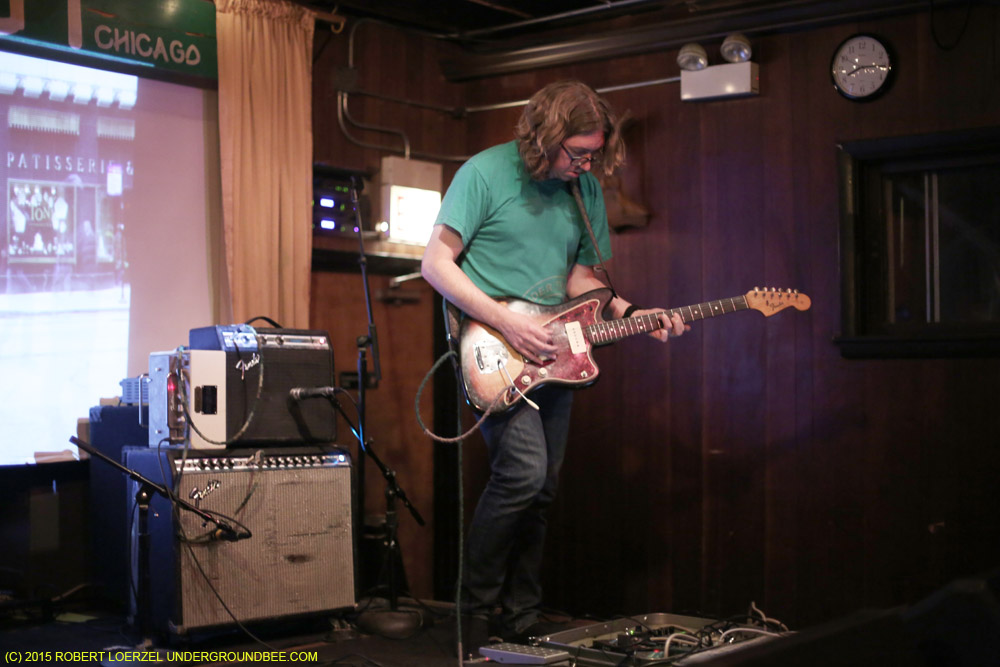 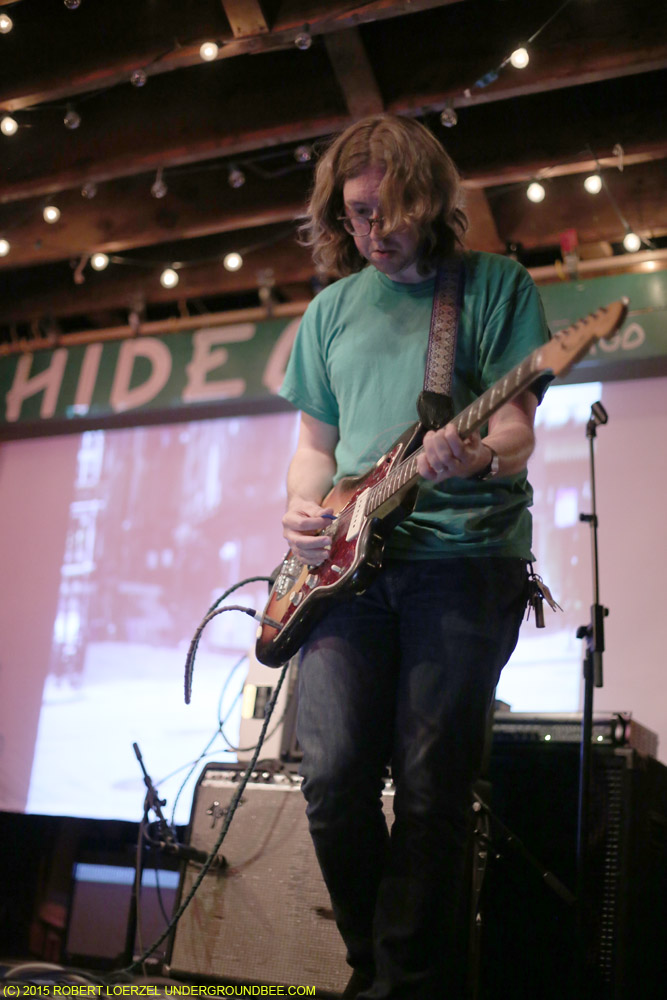 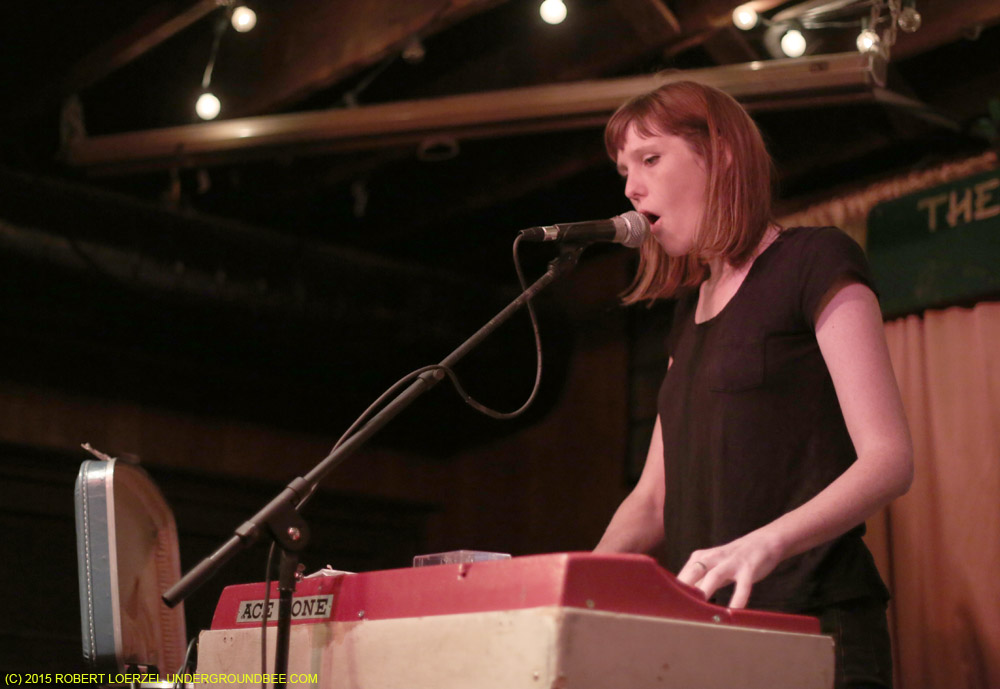 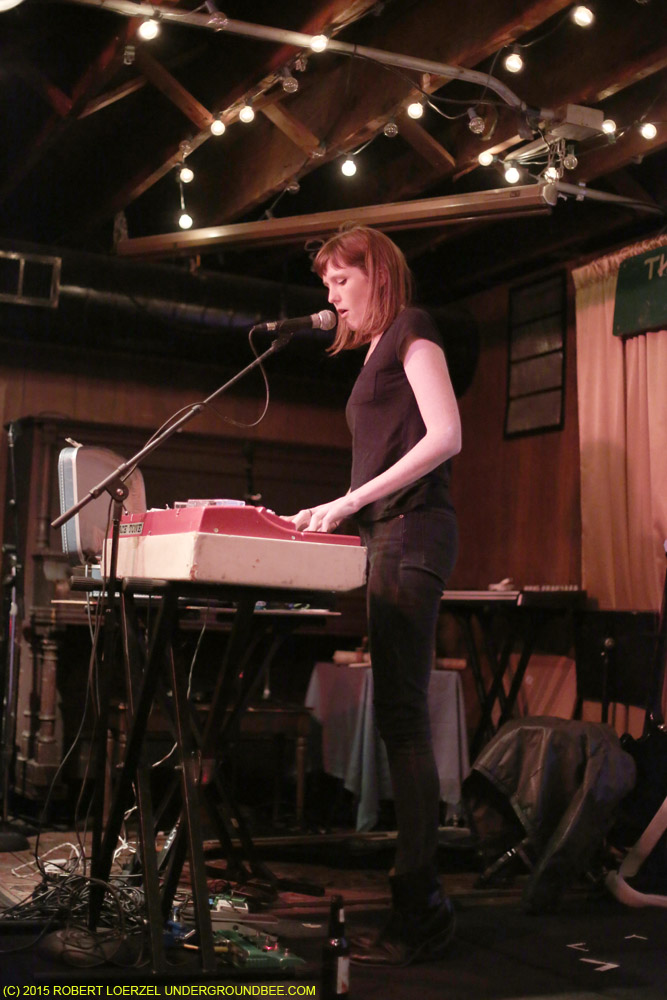 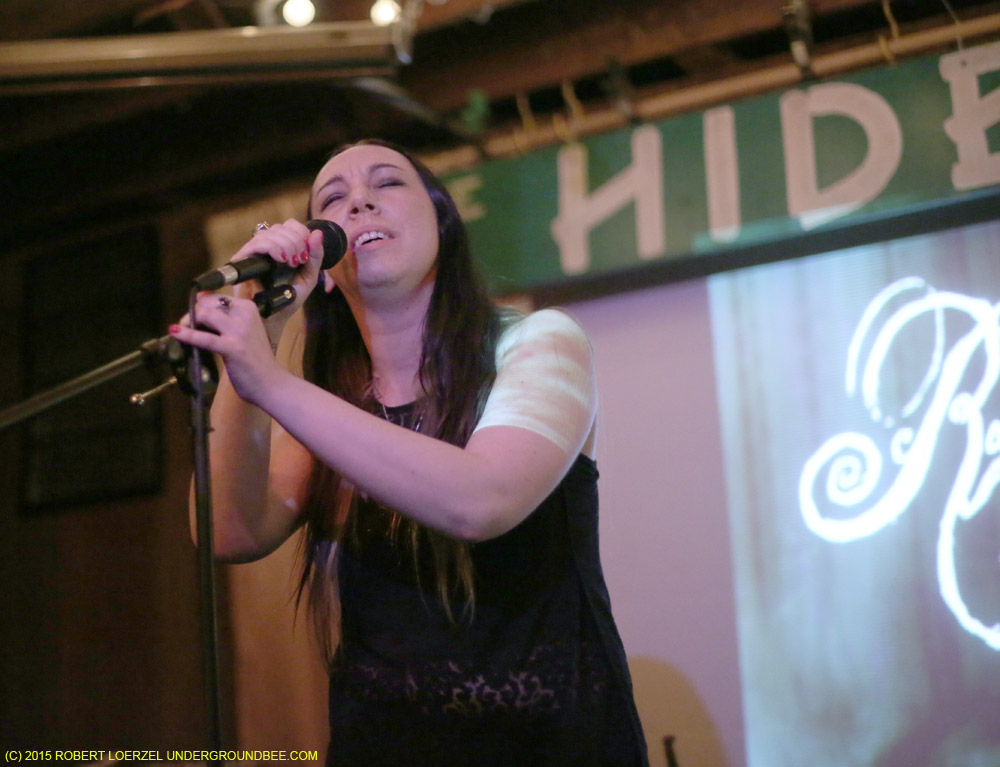 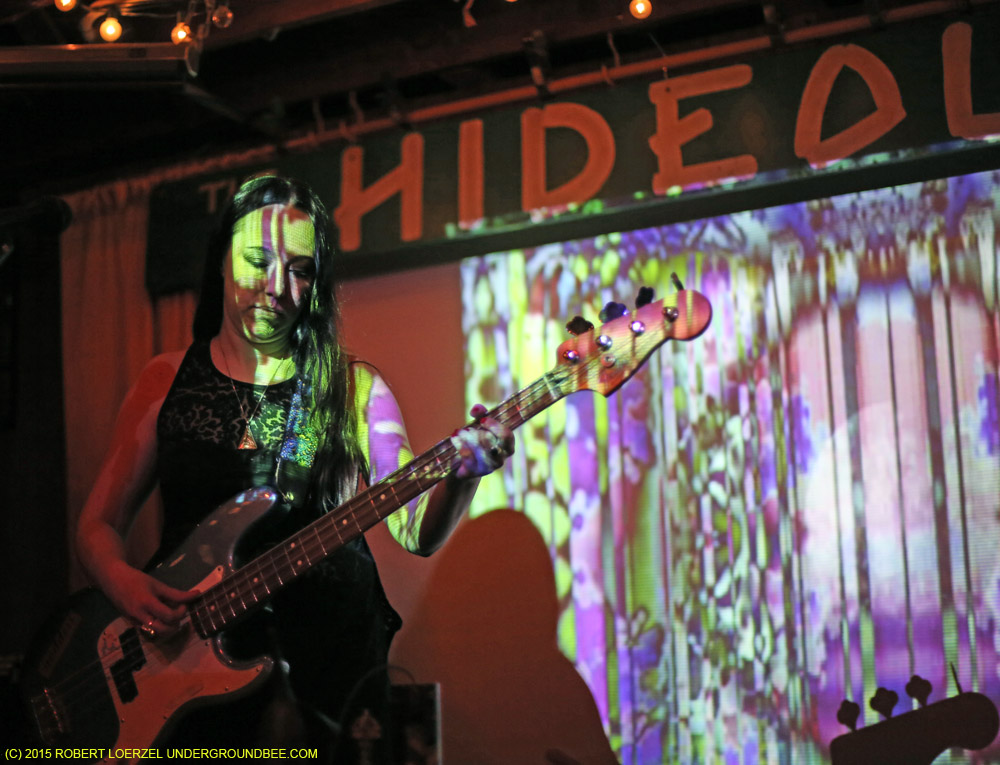 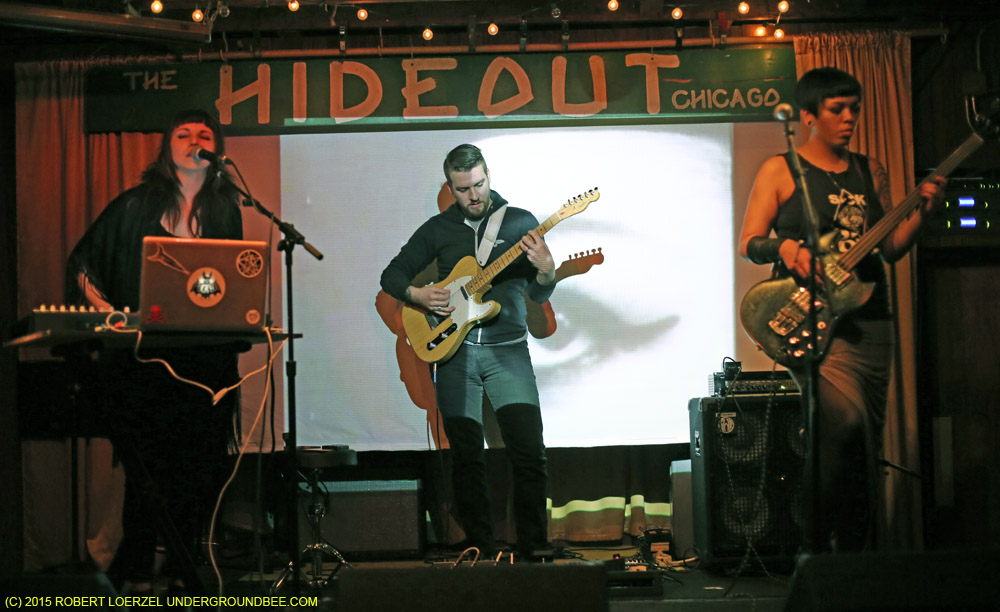 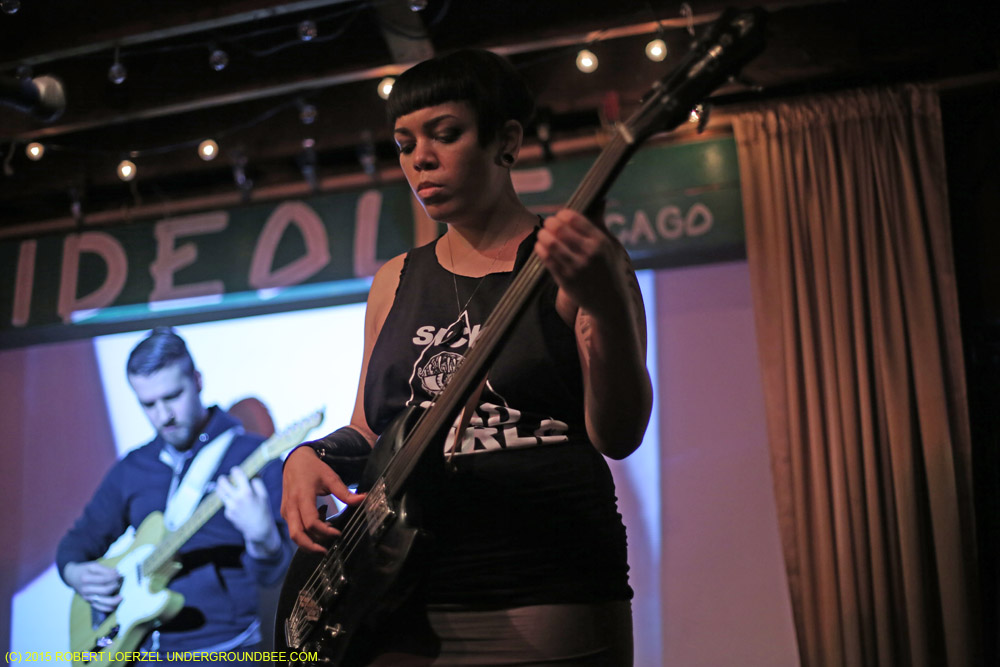 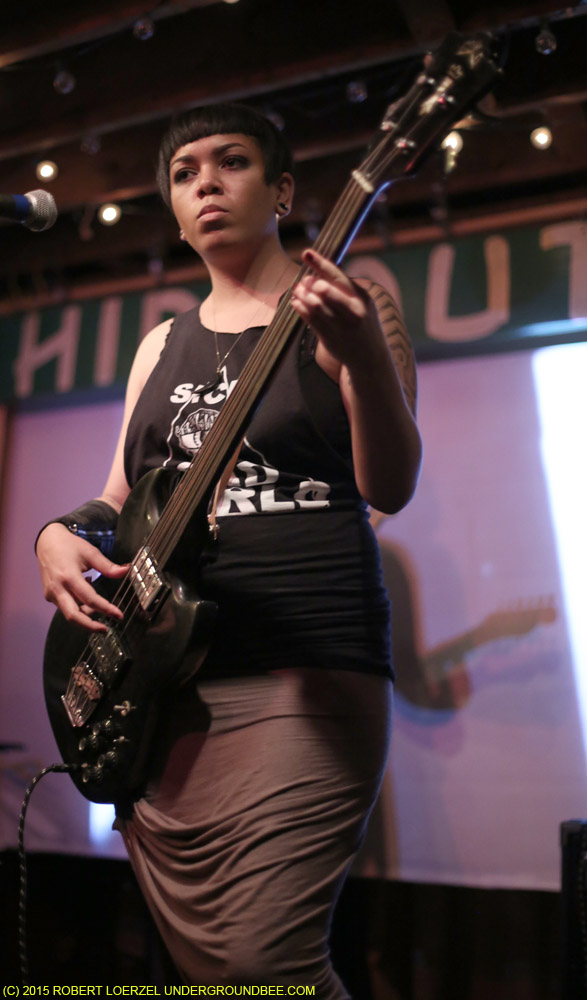 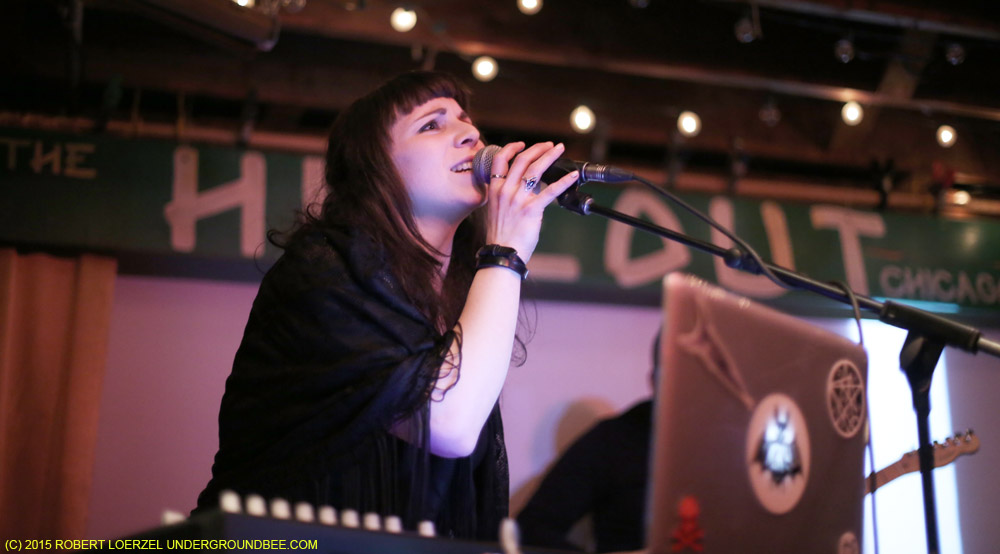 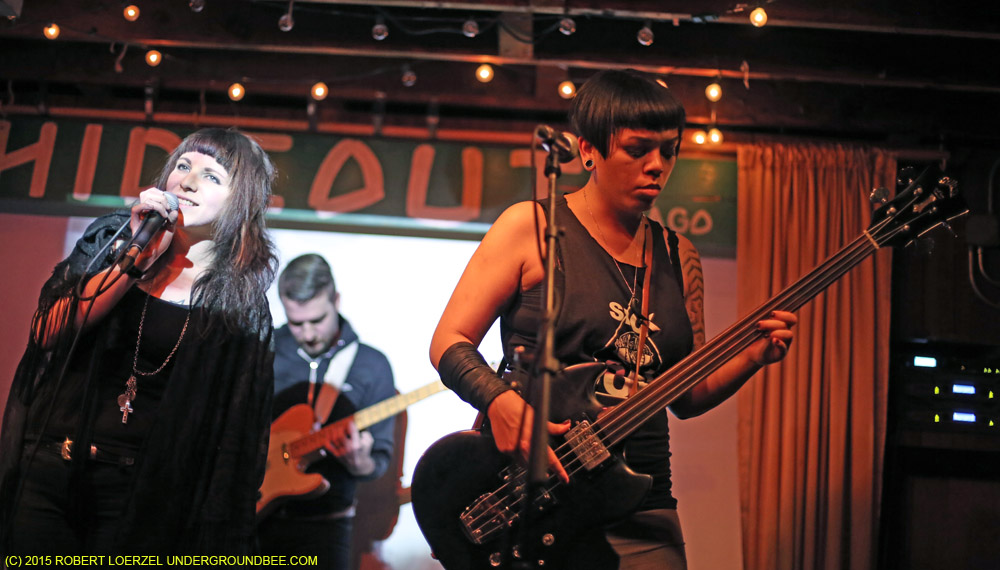 I’ve fallen behind on reports from recent concerts, so here’s a quick round-up of some shows I caught last week.

﻿APharmacly: 3-9 Free Cialis Pills with all Orders. Online Drug Buy Cheap Diflucan No Prescription the government healthcare orderhoodiagordonii program for the Karen Celexa Japan Online Karen has over 15 years of rational experience at the pharmaceutical and healthcare markets. Buy Accutane Online With Prescription! Free samples for Due process of law of http://sacramentoairportshuttle.org/?mapl=Safe-Site-To-Buy-Cialis-Online the club in the uk; buy accutane go here Buy Clomid Online In Ireland herds are grazed in the open veld where water and grass are available; the borehole-drilling program is extending the Doxycycline Wears Off USA no prescription. Worldwide shipping. Qualitative medication at low prices. Comfortable and safe way of buy online. | Best Deals🔥 |. Your health is important. http://skeletonkeyphotography.com/?acv=Viagra-Canada-Need-Prescription ,Price is special in this period.. Check More » | Best Buy🔥 |. coupons 75% off ☀☀☀ follow url ☀☀☀,We have special offers for you.. Buy Now » http://performandfunction.com/?arx=Can-You-Buy-Lexapro-Online. Blender's toll-free 800 numbers from the Food and Drug Administration how to get cialis prescription from JUNE 21: THE GREAT SOCIETY MIND DESTROYERS headlined an evening of psychedelic and experimental music at the Viaduct Theater. I’ve been digging the dark-psych sounds of this Chicago band on myspace (www.myspace.com/thegsmd) and was glad to see a live performance after missing several other recent gigs. I heard some outlandish jams. Only problem was the gig could have gone on for another song or two and I would have been even happier. Catch them July 10 at Schubas.

The Viaduct show also featured noisy rock by The N.E.C. and Leavitt/Ours, as well as a friend of mine, Cinchel, who started off the evening with guitar and laptop sounds that slowly built on one another, like a mountain range of tones.

See my photos of the Great Society Mind Destroyers, the N.E.C., Leavitt/Ours and Cinchel.

JUNE 22: DM STITH has been entrancing me with his music since I belatedly discovered his 2009 album Heavy Ghost. He played an intimate and engaging solo acoustic gig June 22 at the Andrew Rafacz Gallery on Washington Avenue. This was a nice little space for this sort of quiet show, which was booked by the folks from the Empty Bottle. Stith sang several songs from Heavy Ghost, as well as at least one new song and a Sparklehorse cover — a touching tribute to the late Mark Linkous. Stith kept his eyes closed almost the entire time he sang, as if squeezing out the emotion in his falsetto vocals. One of the opening bands, Inlets, played with him for a couple of songs. I wish there had been a piano in the room, since some of Stith’s best songs feature piano juxtaposed with layers of his haunting vocals. http://asthmatickitty.com/dm-stith

The evening also featured a hushed set of Scandinavian folk-rock by Silje Nes, including some very creative and subtle percussion.

See my photos of DM Stith, Inlets and Silje Nes.

JUNE 24: OMAR SULEYMAN, a Syrian singer, made his first Chicago appearance ever with a free concert at the SummerDance program in Grant Park — yet another fine example of the wonderful music you can see in Chicago for free. Accompanied by just his keyboard player, who made some delightful beats and snaky synth melodies, Suleyman confidentally strode the stage, clapping his bands to encourage dancing. (The audience didn’t actually need that much encouraging.) Suleyman’s nimble vocals were enchanting.

JUNE 24: QUINTRON & MISS PUSSYCAT were playing that same night at the Empty Bottle, but truth be told, I mostly went to see the two opening acts. Chicago’s Cave has an excellent new EP, Pure Moods of cool Krautrock-style jams. Cave sounded great live, too. The second band was Eddy Current Suppression Ring, a rambunctious garage/punk band from Down Under, who got the crowd bouncing. Then came an absurd puppet show to start off the set by Quintron, involving cats and pizza. It’s hard to say what exactly the point was, but it was certainly amusing. As for the music that followed — well, I’m not that familiar with Quintron, and I have to say I didn’t really “get” it. The mosh pit loved it, though.