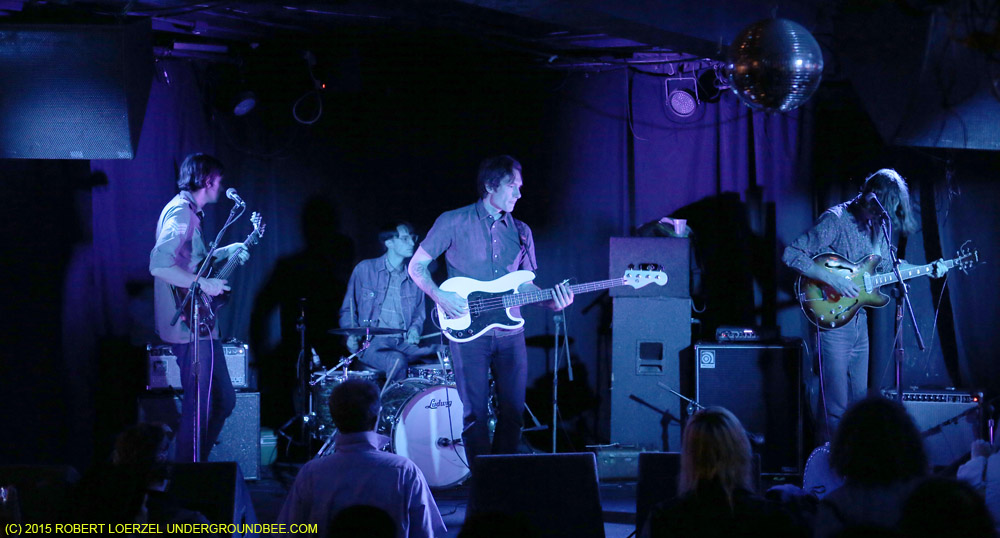 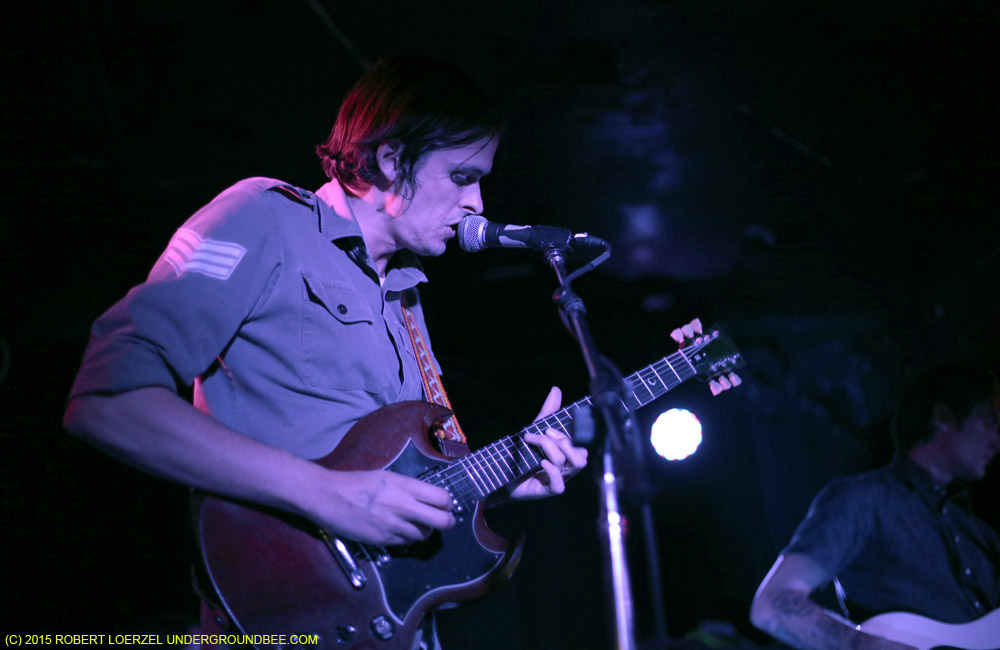 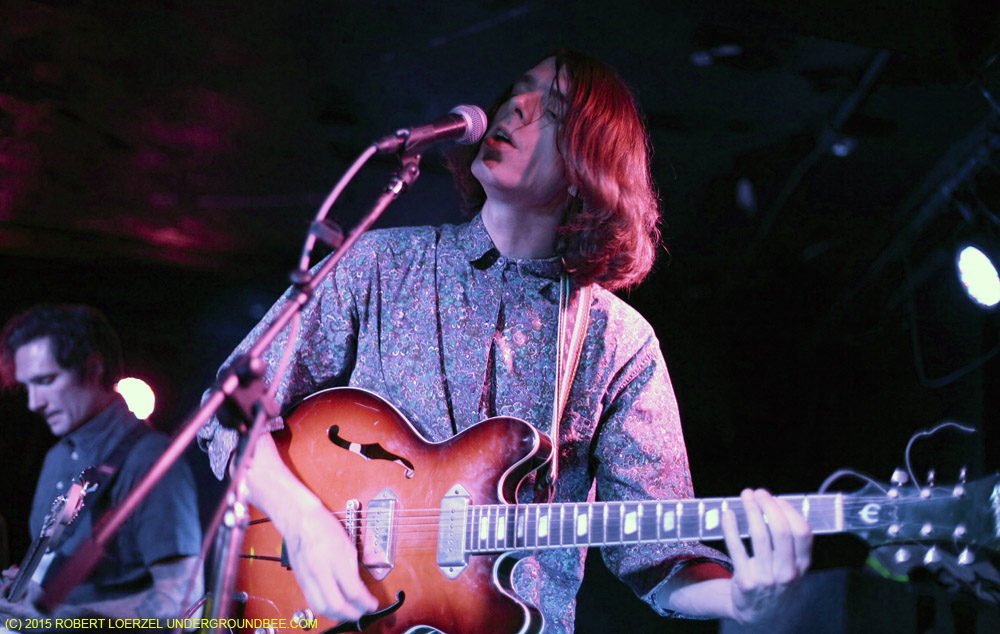 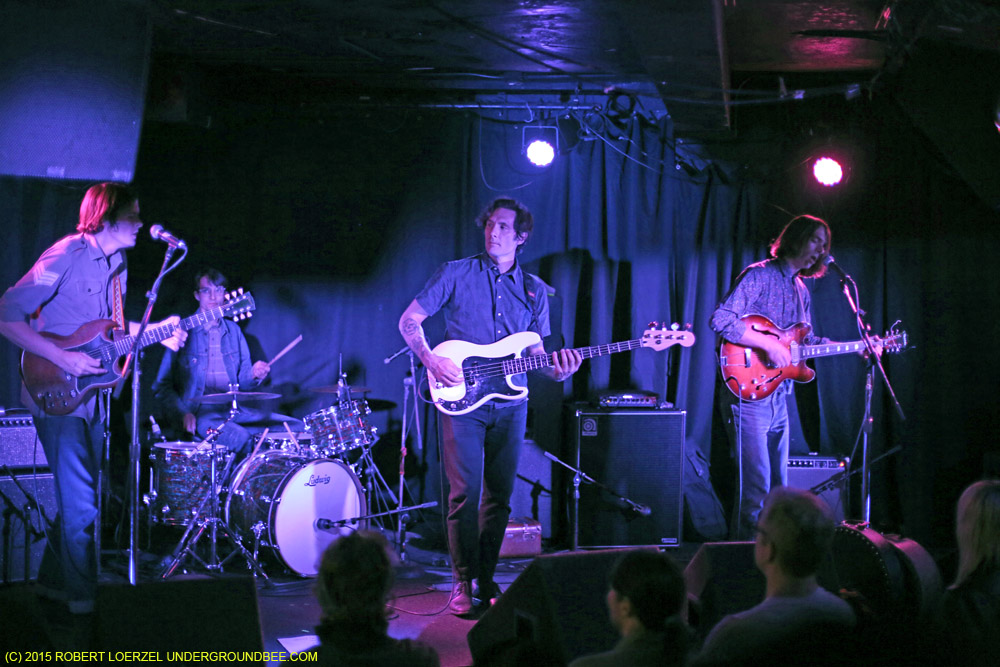 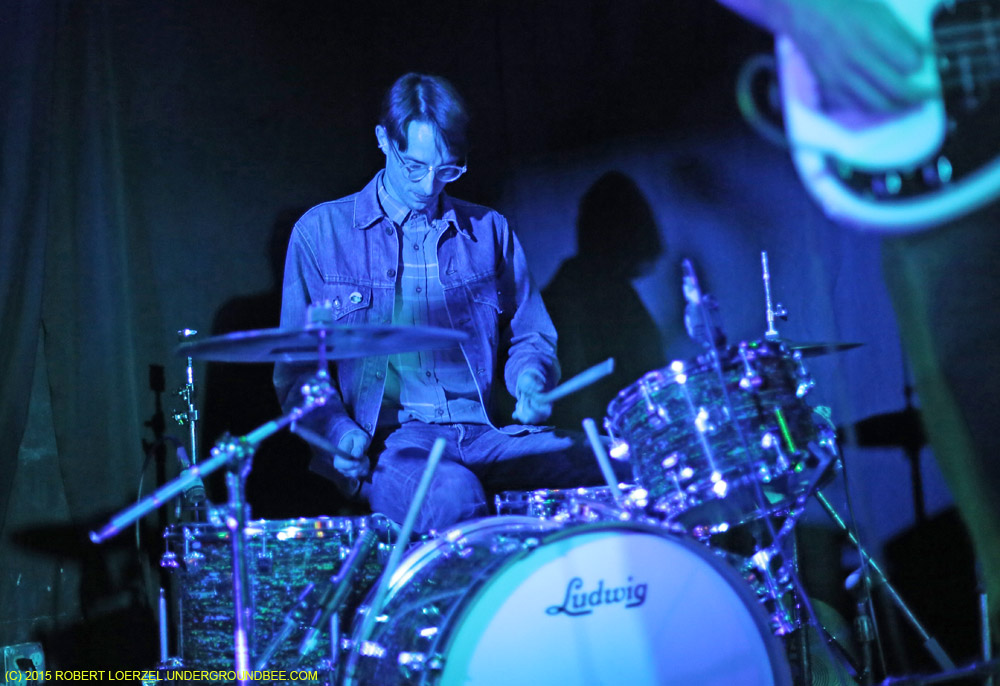 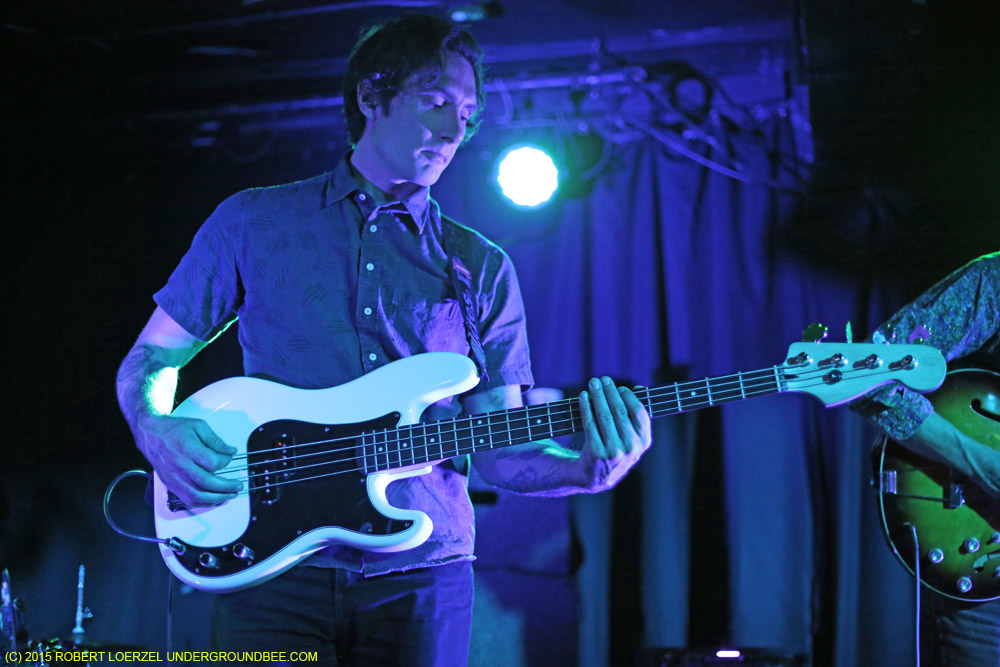 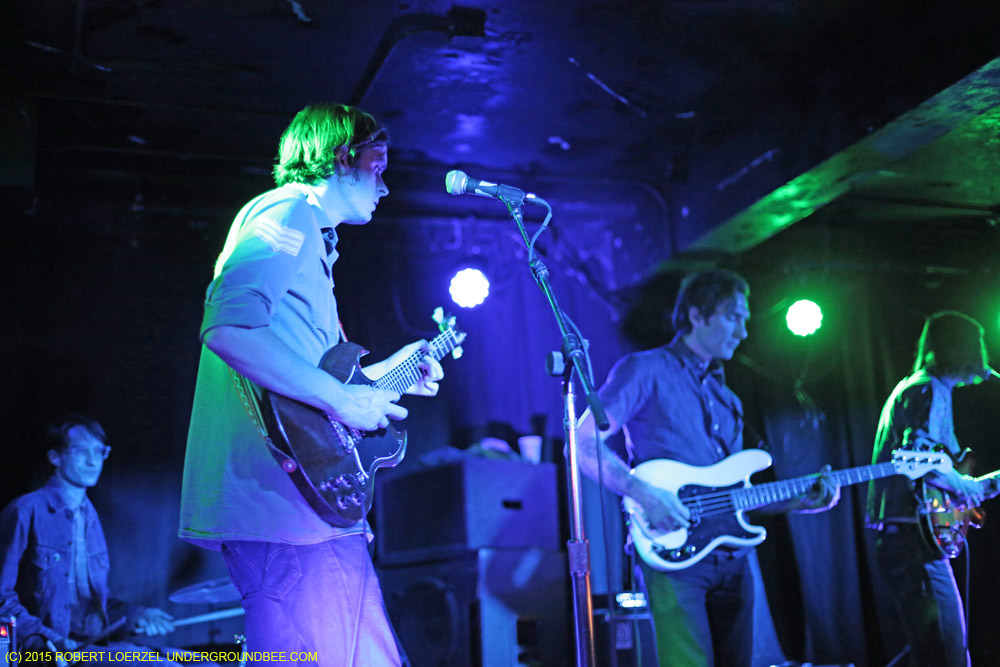 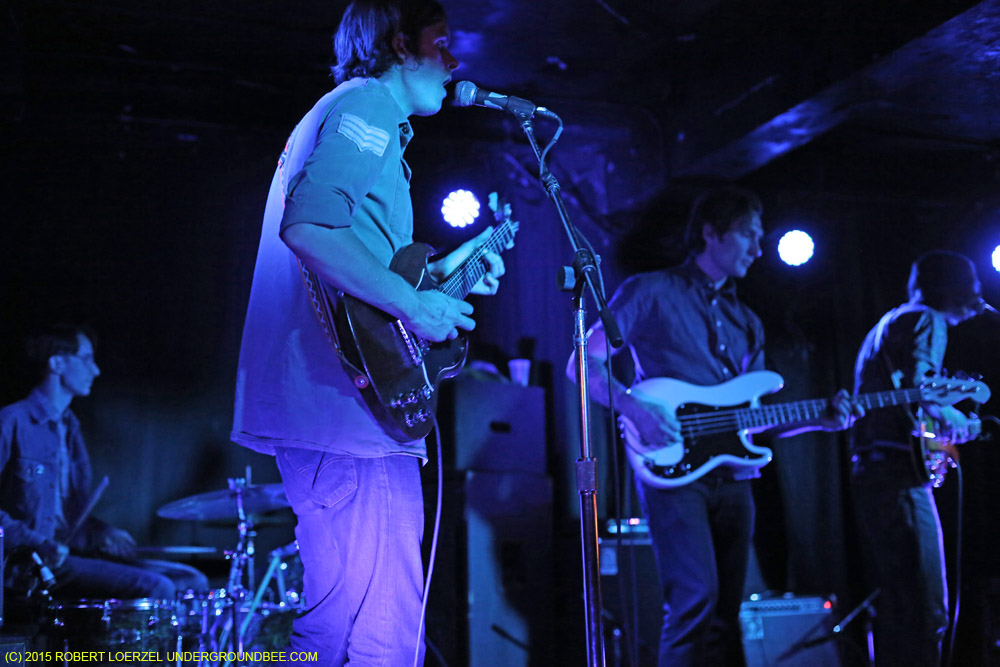 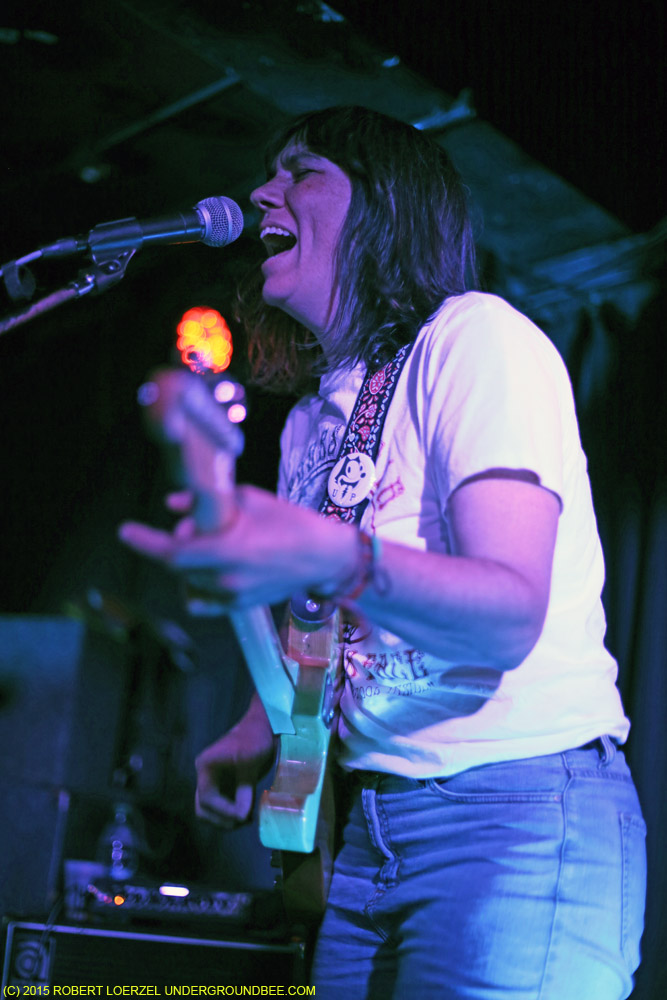 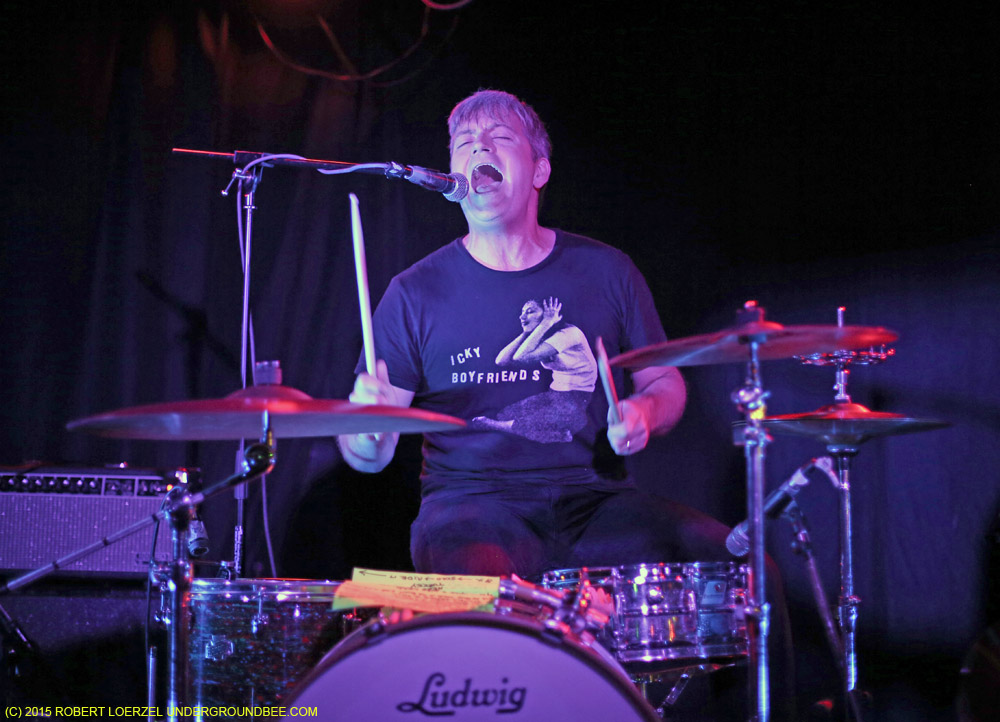 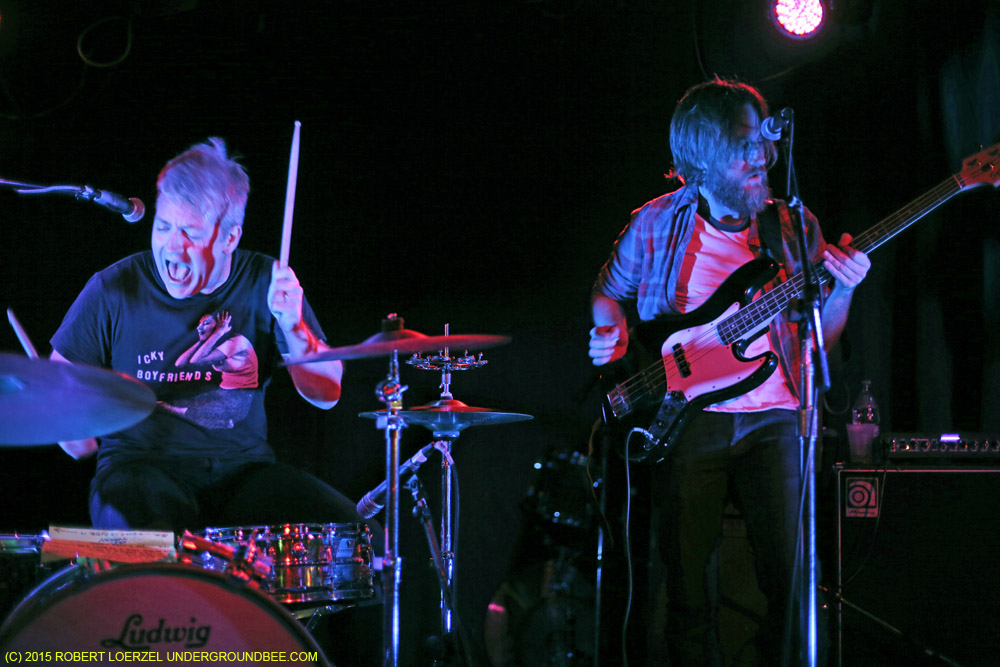 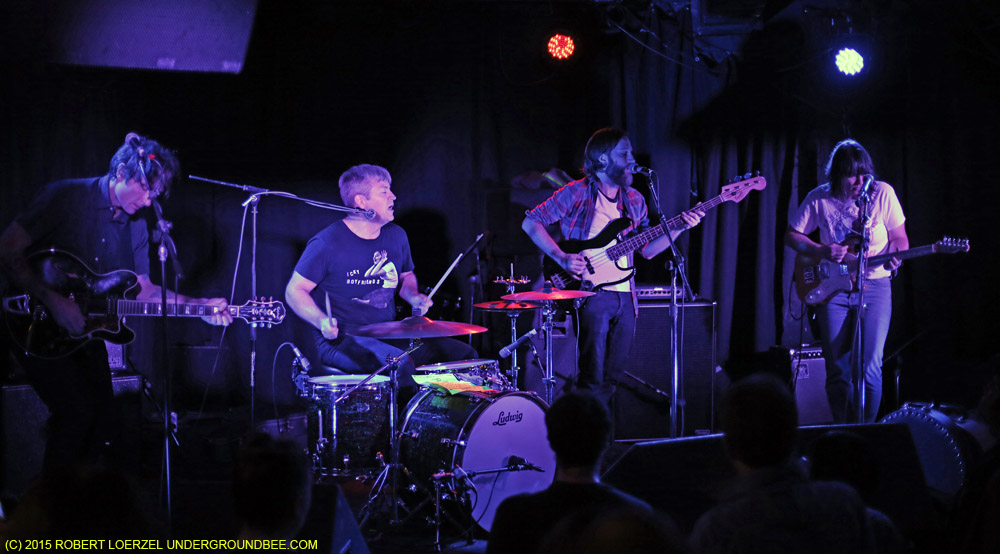 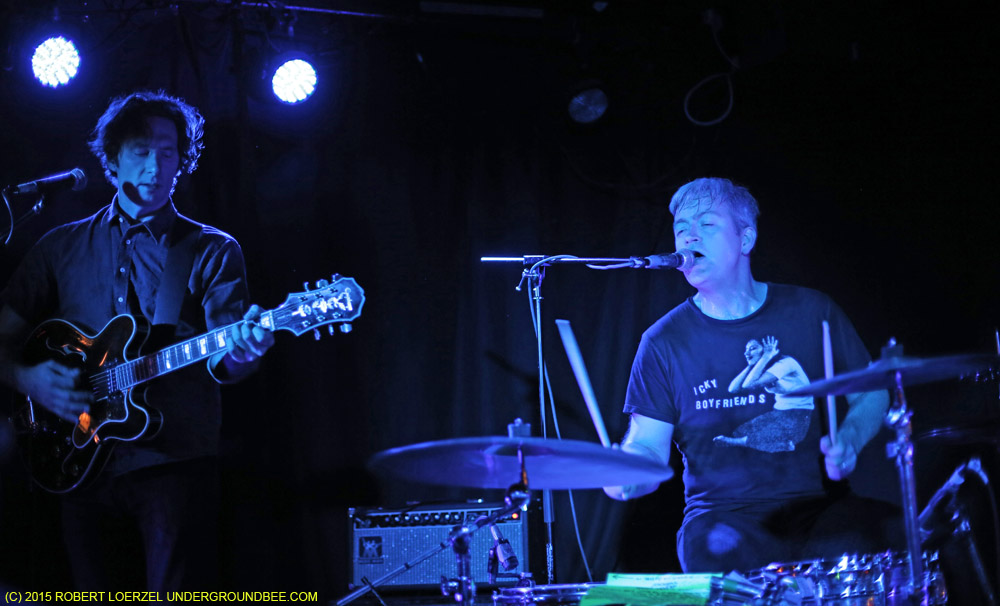 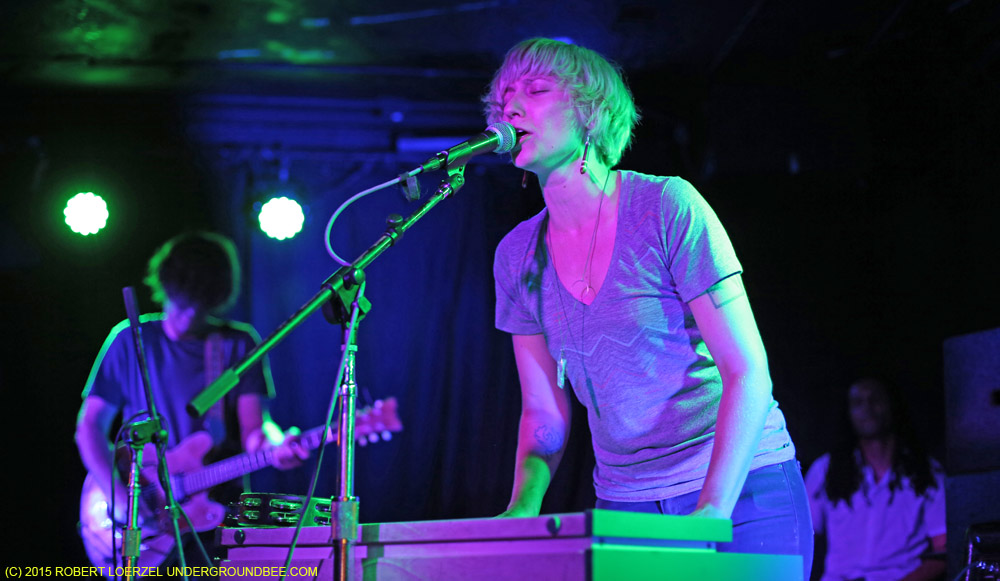 This past weekend, Chicago’s season of street festivals got into full swing, with Do-Division. All summer long, neighborhoods around Chicago host these fests with all of the stuff you’d expect — restaurant booths, vendors selling crafts and, of course, live music. The caliber of music booked at these festivals is pretty good and sometimes great, so it pays to check out the schedules. You can see some really cool bands playing a wide variety of music for that suggested festival admission, usually .

Do-Division had two stages, one booked by the Empty Bottle and one by Subterranean, so you knew there was going to be a heavy emphasis on indie rock. I caught a few sets on Saturday and Sunday, in between the occasional downpours and technical difficulties. (The generator went out for a while on the Damen Avenue stage Saturday.)

For me, the highlight was Warpaint, an all-female rock band from Los Angeles that played Sunday afternoon. The group’s 2009 CD Exquisite Corpse is pretty good (at least, that’s my judgment after having heard it a couple of times), but Warpaint really came alive onstage, with some very percussive riffing. Reminded me a bit of another all-female West Coast band I saw recently, Explode Into Colors.
/www.myspace.com/worldwartour

I also highly enjoyed the lively Saturday-afternoon set by local garage rockers CoCoComa. But what’s the deal with starting your set 10 minutes early, guys? Good thing I got there just in the nick of time.
www.myspace.com/cococoma

On Saturday evening, I ducked out of the fest for a while when the power wasn’t working — seemingly fritzed out by the overpoweringly abrasive humor of standup comic Neil Hamburger. While I was gone, Headlights finally began playing their delayed set. I returned just as they were finishing, unfortunately. But I did catch what came next, which was Pelican playing its heavy instrumental rock. Pelican’s fans raised their hands in the air to the head-banging beat. But you know, after a while, all of those Pelican songs start sounding the same to me.
www.myspace.com/pelican

Over the weekend, I also caught parts of the shows by Vacations and Soft Speaker, though not enough to form much of an opinion on either band. It was nice to see Jeanine O’Toole of the 1900s doing some guest vocals with Vacations.