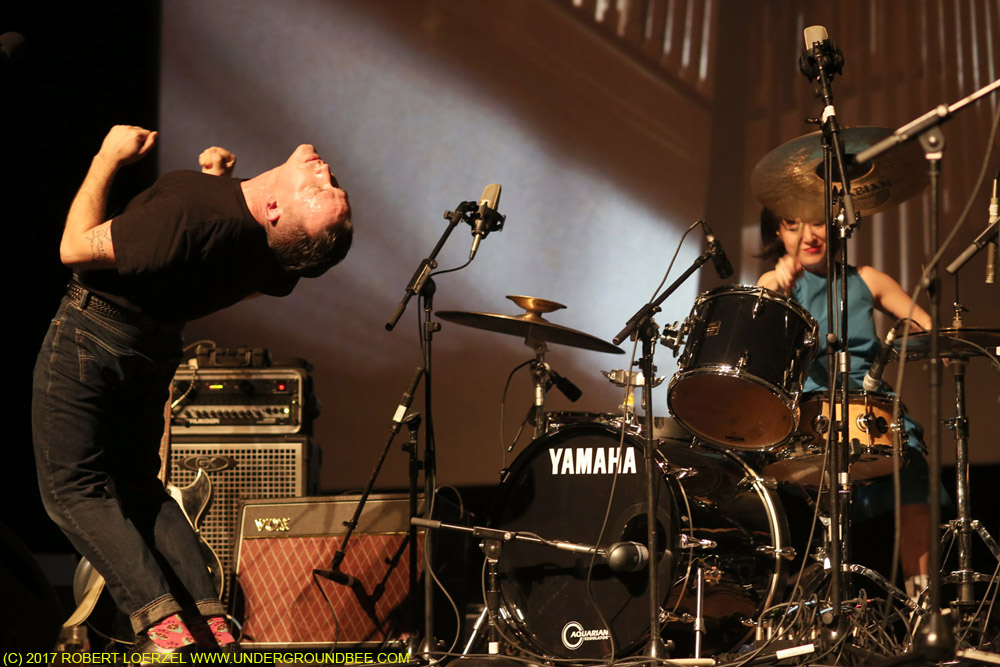 Order Viagra Online From Canada Is Accutane Prescription Only

Live improvised score to No Country for Old Men

Where To Buy Clomid Online Uk 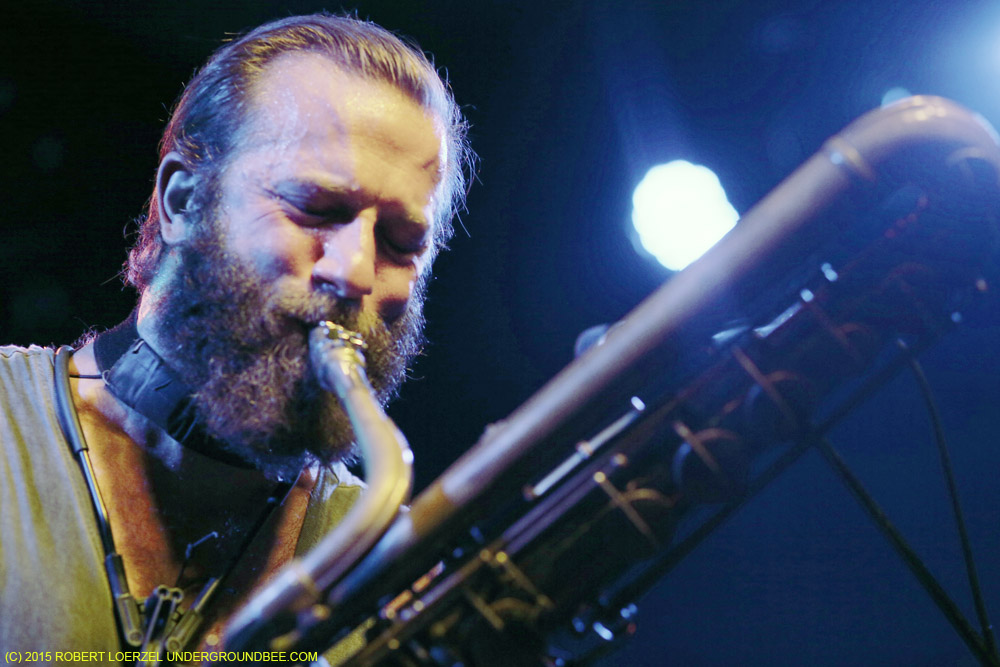 It’s hard to believe what Flomax For Sale is able to do with the saxophone. As he performed Tuesday, July 28, at Schubas, it sounded at times like three or four instruments were playing, but he was standing alone, without any electronics gear or effects pedals to aid him. Here’s how the Buy Clomid Online South Africa explains what he does:

Colin Stetson has developed a unique and renowned voice as a performer and composer, chiefly on bass and tenor saxophones, where he rallies an array of technical strengths and innovations (circular breathing, contact micing of his own body and the body of his instrument, vocalizations through the reed) to make some of the most captivatingly organic, darkly soulful and otherworldly solo instrumental work of recent years.

The notes came sprawling out of his saxophones â€” including a massive bass sax that he played on several of the compositions â€” with one layer of tones circling around in a pattern while other layers squealed, bleated and soared on top. The force of the music was almost overwhelming at times, both because of the volume levels and theÂ way those notes vibrated against one another. Stetson’s performance was something of an athletic feat, and he’d worked up a set by the end of an incredible hour.

Time to catch up on some concerts I’ve seen lately. Back on July 8, I saw Rogers Water perform Pink Floyd’s The Wall at Wrigley Field, a spectacle with plenty of bombast and muddled metaphors, and yet some weirdly small moments â€” if that’s possible â€” featuring that one guy, Waters, standing way down there like an ant, dwarfed by the iconic wall behind him, and singing his old songs for 40,000 fans. Those were the times with at least a tiny touch of spontaneity sneaked its way into the highly rehearsed and plotted-out proceedings. I did not bring my camera and I sat way up in a nose-bleed section. I attempted to take a few photos with my cellphone, seen below.

The following night, June 9, was quite a change of scenery. From Wrigley Field to the Hideout, where alt-country singer-songwriter Flagyl Without Prescription was playing achingly beautiful songs from her great new album, The Well, backed by an exceptional band: guitarist James Mastro, bassist Tony Maimone (of Pere Ubu fame) and drummer Steve Goulding (of Mekons fame). The room wasn’t as full as it should’ve been for this show, but in its own way, it was more spectacular than seeing Roger Waters at Wrigley Field. (I had every intention of taking photos at this concert, until I made the boneheaded error of grabbing the wrong camera … the one with a dead battery in it.)

On June 15, Get A Valtrex Prescription played a rocking set of power pop at Ultra Lounge â€” including a nifty cover of the Who’s “Happy Jack.” It was another show that deserved a bigger crowd, oddly coming one night after the Figgs opened for Smashing Pumpkins at Metro.

The Figgs had three opening bands â€” the Buy Cialis Online, the Cry and the Cialis Prescription Drug â€” in an evening filled with plenty of power pop and hair gel.

On June 16, Where To Buy Doxycycline Online played at the Old Town School of Folk Music’s Szold Hall, in the school’s new building across Lincoln Avenue from its main center. With a small crowd sitting silently in the room, it felt a bit like a classical music recital, except for the fact that the irrepressibly odd and ribald Baby Dee was saying things such as: “Are there any crack whores here tonight?” Her “dirges,” as she calls them, came across with nuance in the acoustically perfect room.

June 17 at the Taste of Randolph Street, Us Pharmacy Online Cialis played the best set I’ve seen him do so far, with a fantastic band that featured bassist Ben Clarke and guitarist Emmett Kelly, a.k.a. Bonnie “Prince” Billy sideman the Cairo Gang. During a couple of long, Crazy Horse-style jams, Vandervelde and Kelly were soloing on top of each other, to riveting effect. Let’s hope they keep working together and that Vandervelde gets a new album out sometime soon. Vandervelde played a couple of Jay Bennett covers during his surprisingly long (hour-plus) set, opening with the mordantly humorous “Beer.”

After an opening act of some fire-juggling circus folk…


… Cheap Cialis For Sale closed out Taste of Randolph with a set that rocked pretty hard from beginning to end â€” quite a change from frontman Craig Finn’s recent solo performance at Do Division. Now that keyboardist Franz Nicolay is no longer in the band, the sound is all guitars. A bit of keyboard would have helped for variety’s sake, but the band sounded tight, including a couple of new songs in its set.

Thursday (June 21), Late Bar hosted a cool set by Astrobrite, a shoegaze band that started in the ’90s and recently had its first album reissued by Chicago’s Flagyl 500 Mg Online Pharmacy. BLVD impresario Melissa Geils joined the band on keyboards at this gig, which was delightfully noisy.


On Friday (June 22), I caught one set by Voltaren Patches Online Australia and his new band Sun Rooms â€” a trio that also includes Mike Reed on drums and Matt McBridge on bass â€” at the Green Mill. Adasiewicz assaulted his vibraphone with alarming force at times, but still managed to coax lovely sounds out of it.

After that stop at the Green Mill, it was over to the Logan Square bar Township, where I saw an exhilarating set by Where Can I Buy Kamagra Uk, a Chicago band showing some strong similarities to the great Bee Thousand-era tunes of Guided By Voices, as well as 1960s psychedelia and power pop.


Finally, on Saturday (June 23), I arrived at Schubas just in time to see a stunning performance by saxophonist Colin Stetson. From what I hear, I missed great opening sets by Chicago percussionist Frank Rosaly and Arcade Fire violinist Sarah Neufeld. Interestingly, each of the three acts at Schubas last night played alone. Stetson sounded more like a whole band, however. Playing an immense bass sax on most songs and occasionally switching over to an alto, Stetson created undulating patterns of notes reminiscent of minimalist classical music, and then he somehow managed to add internal melodies and tunes on top of all that, which sounded at times more like human singing than woodwind. The crowd watched and listened in rapt silence, and Stetson worked up a good sweat with the sheer exertion of his powerful and impressive music.