Welch played all 10 of the songs from her excellent new album, The Harrow & the Harvest, which is one of the year’s best. After a lively version of the 2003 song “Wrecking Ball” — second time Welch and Rawlings had played the song so far on this tour — Rawlings said, “I think we’ll do you one better and play you one we haven’t played on this tour at all. I feel like we’re in friendly territory.” That was the intro to “My Morphine,” a classic song from Welch’s 1998 album Hell Among the Yearlings. Welch’s songs tend to be sad, but that one is among the darkest of all. The crowd loved it. Afterward, Welch remarked, “I figured most of you guys didn’t come to hear happy songs, so what the hell.” 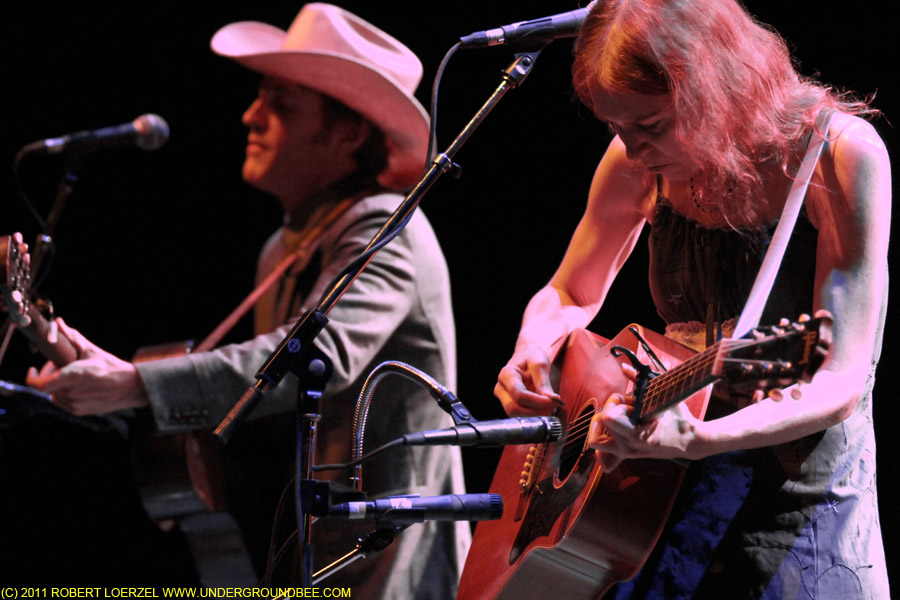 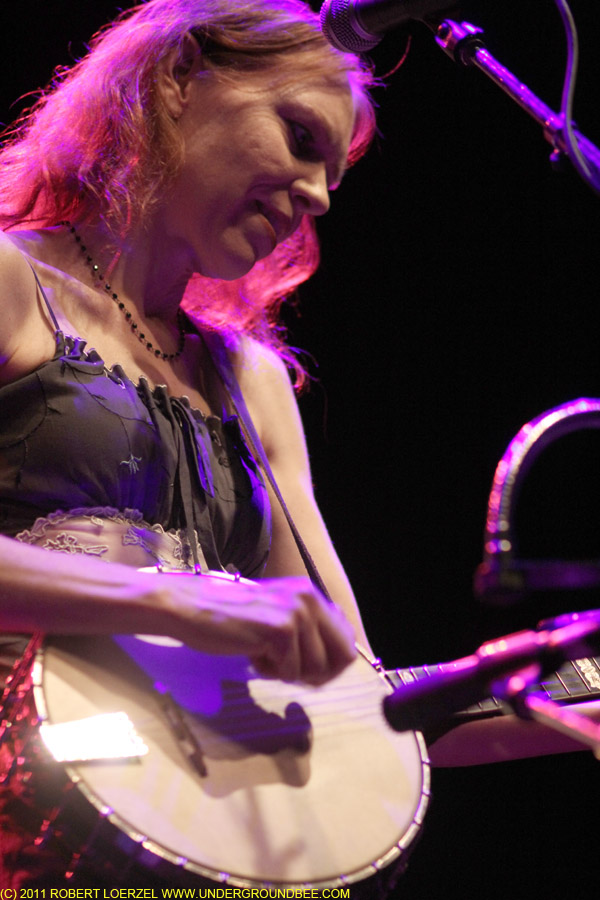