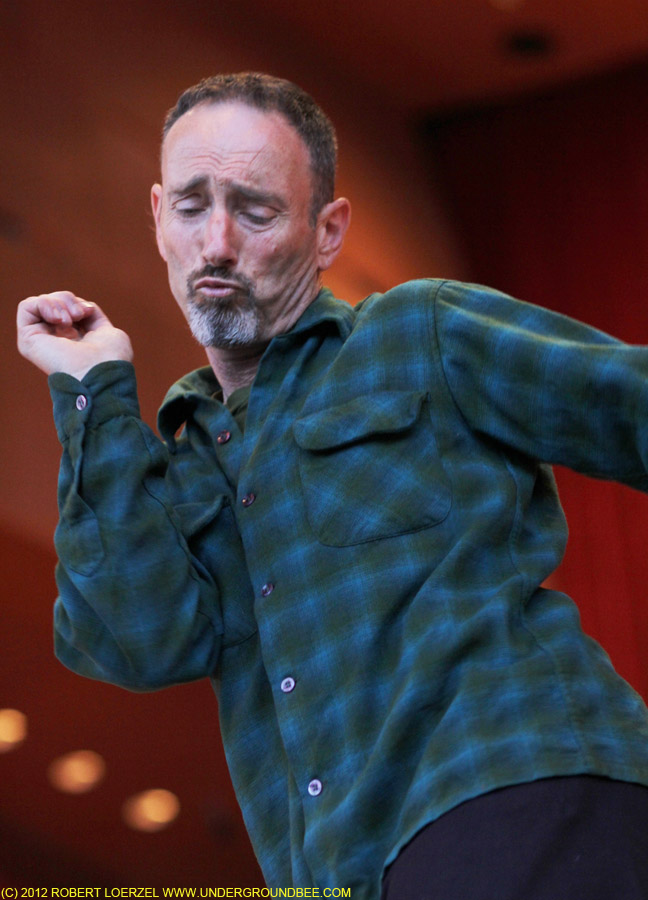 “It’s not a concert,” Jonathan Richman told the audience Monday night (June 4) at the Jay Pritzker Pavilion in Chicago’s Millennium Park. “It’s supposed to be more like a party. That’s why I sang all the songs with the word ‘party.'” And indeed, Richman’s performance — like any Richman performance — didn’t feel like a normal concert. Not exactly a party, either. Not a party hosted by a normal person, anyway. Richman doesn’t seem like a normal person, and that’s much of the reason why it’s so entertaining and funny and touching to watch him play his music.

Richman followed the same format he’s used in his concerts for many years now, playing an unamplified classical guitar into a microphone as he sings, accompanied by just one musician, drummer Tommy Larkins, who plays a plot with brushes as he keeps a minimally invasive beat going underneath Richman’s loopy tunes. Richman frequently sets his guitar down or holds it to the side as he sings or interjects jokes and wry commentary into the middle of his songs. And whenever the impulse strikes, Richman stops everything else to dance and shake some percussion. As one of these dancing interludes went on for a few minutes, Richman remarked, “We can only get away with this for so long. Pretty soon we’ll have to switch to another song.” And so he did.

Richman sang in Italian, French, Hebrew and Spanish and maybe some other languages, too, helpfully offering English translations that only heightened the sense of absurdity. He sang tributes to Vermeer and Keith Richards. He reminisced about dancing in the lesbian bar and got the crowd to sing along about opening the door to Bohemia. A big, goofy grin stretched across his face. He seemed to be smiling at the reaction of the crowd. Then again, I have the feeling Richman would have been smiling no matter what. 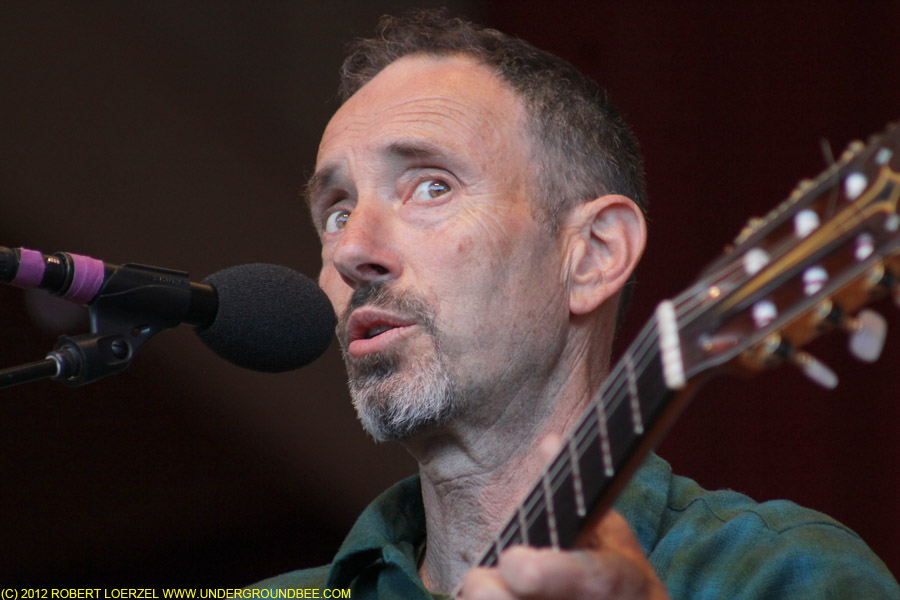 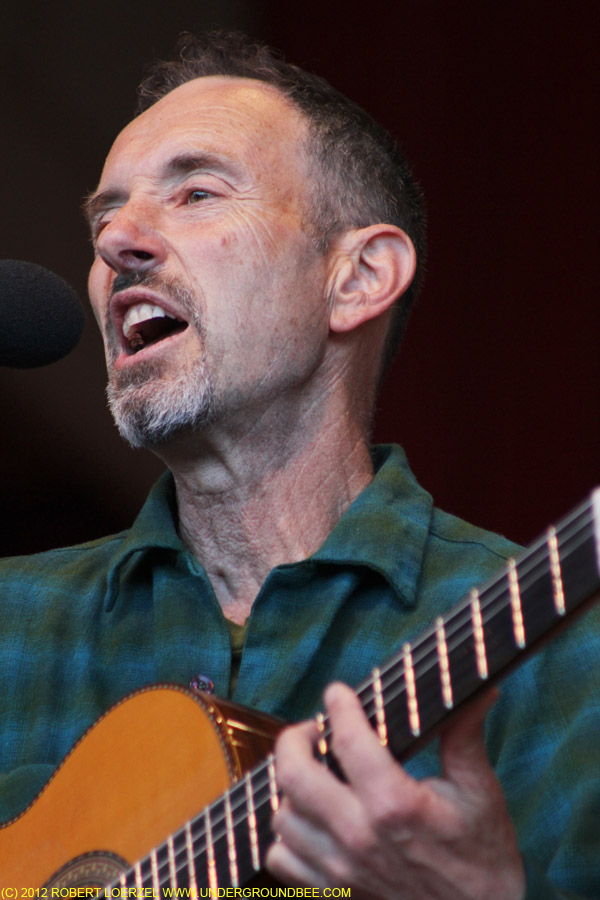 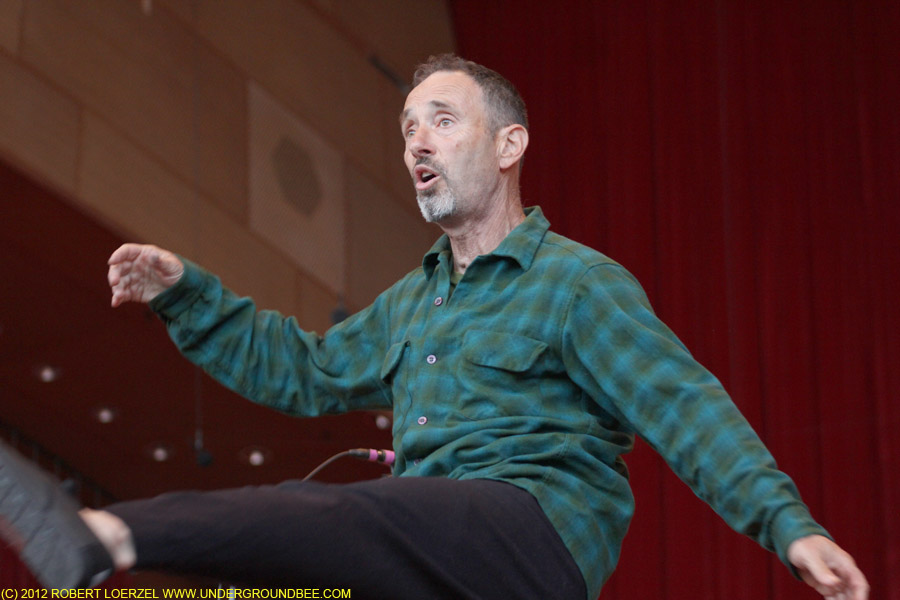 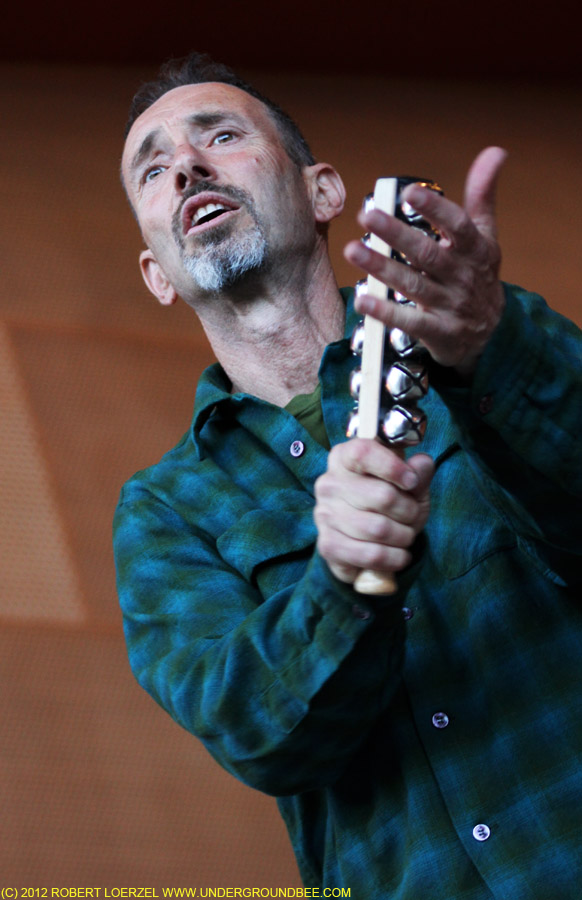 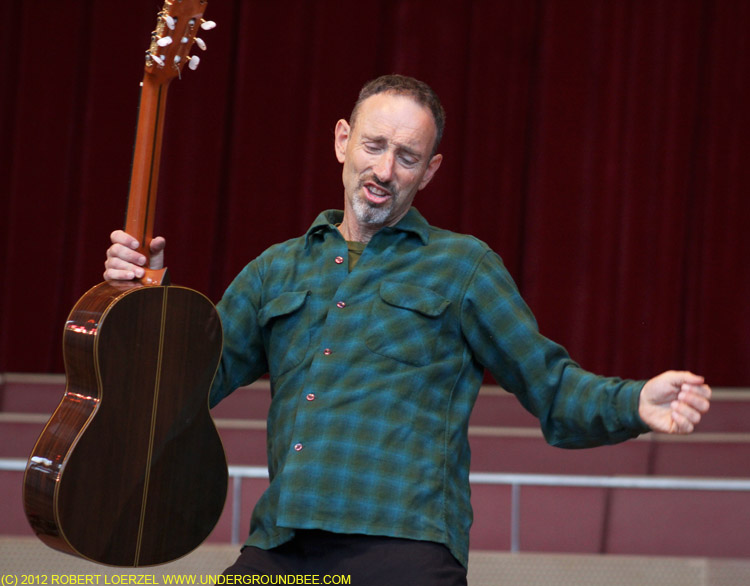 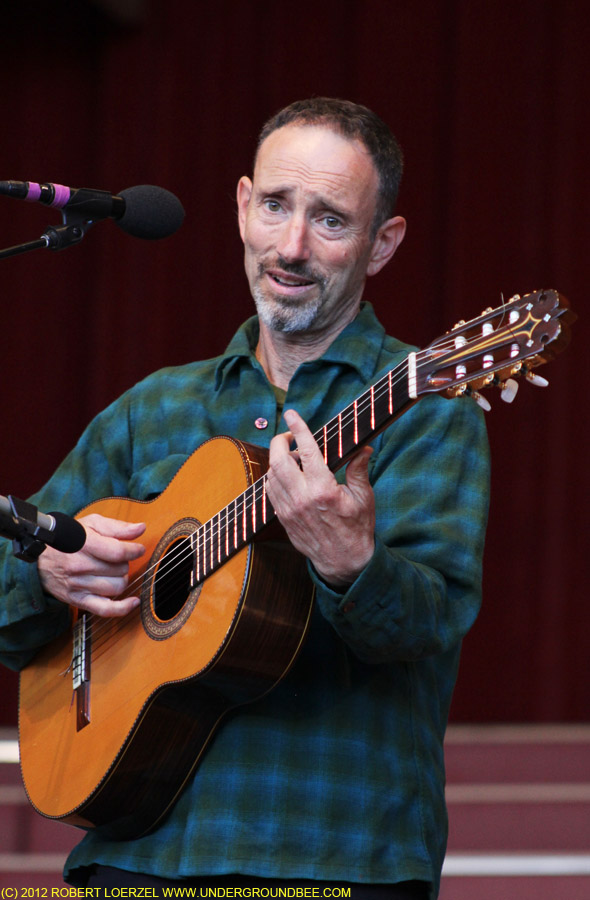 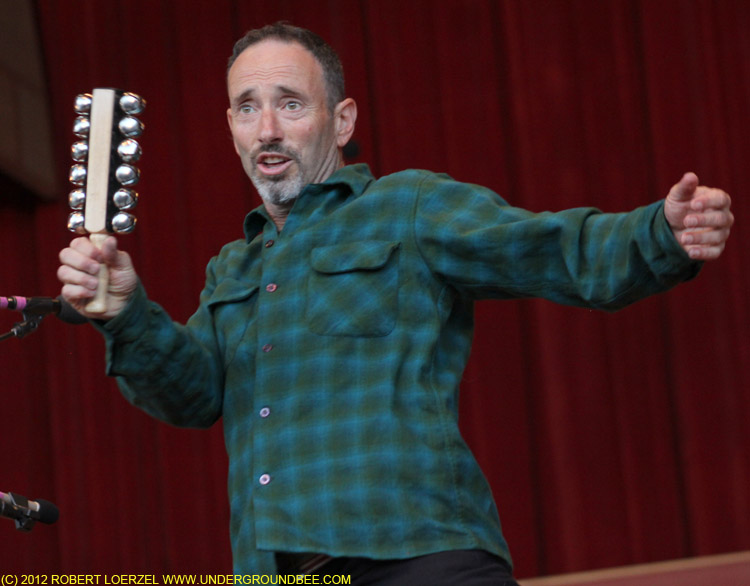 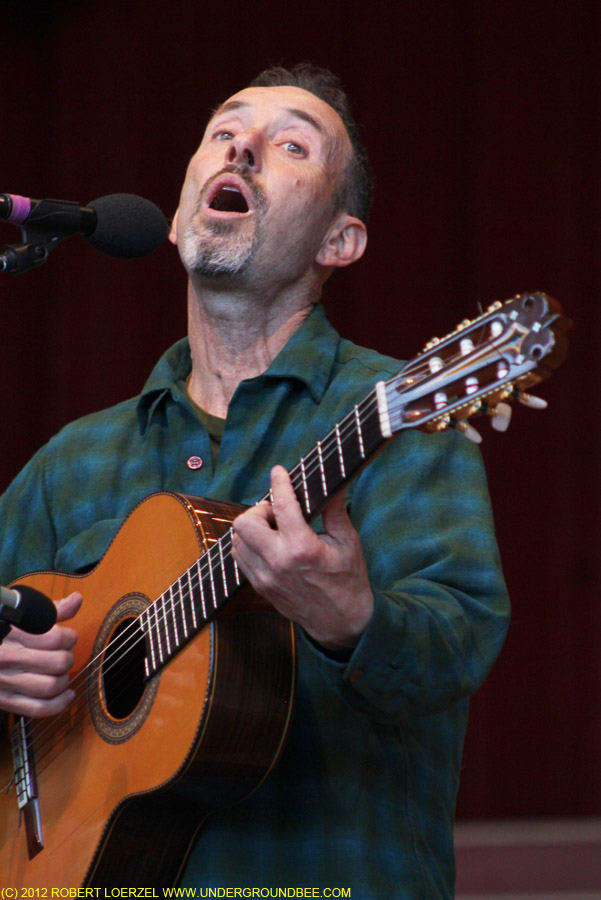 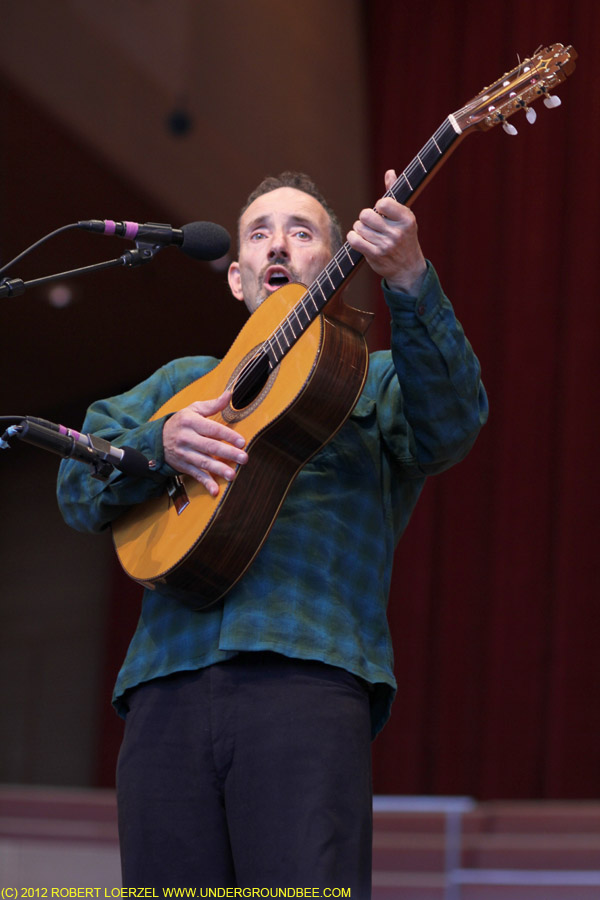 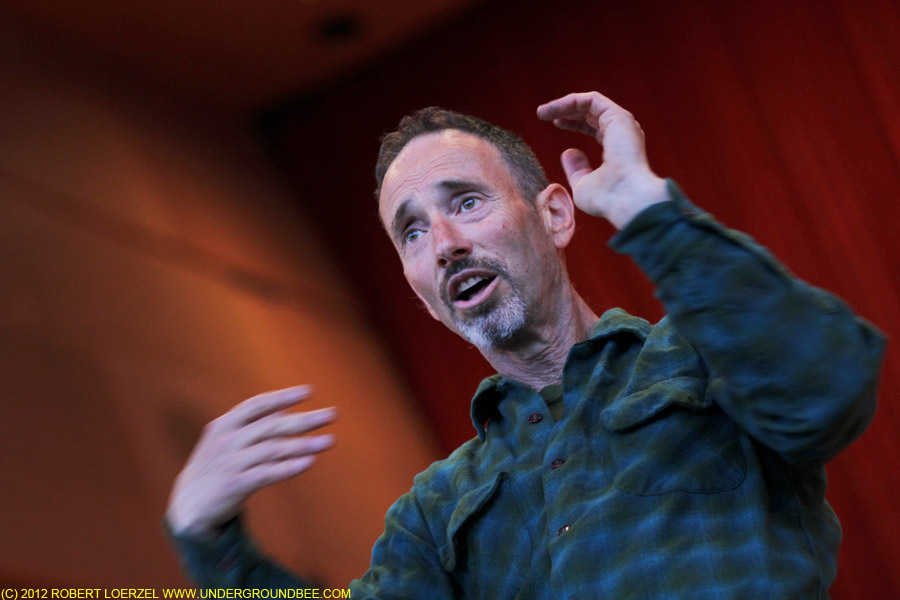 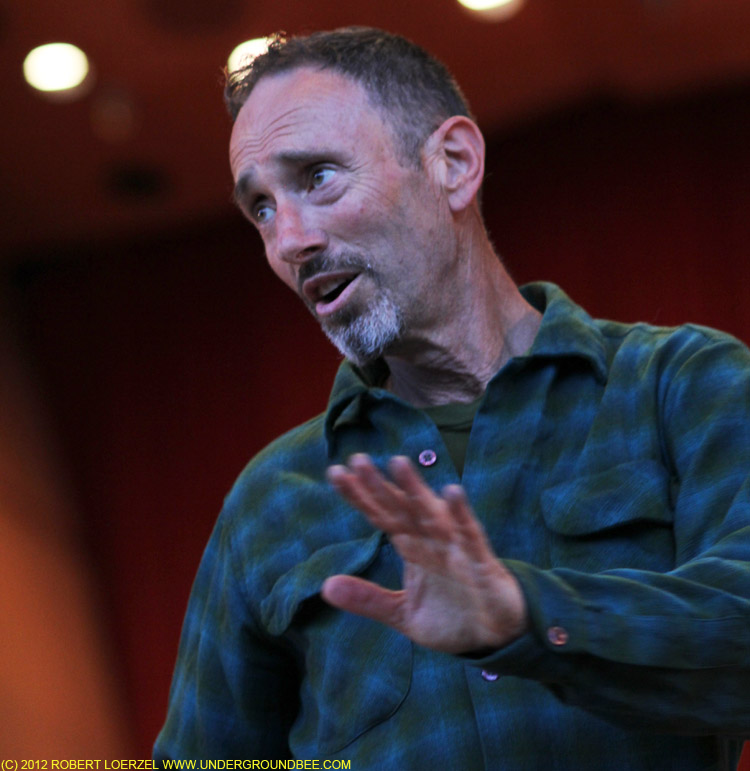 In a somewhat unusual pairing, the opening act for Richman was jazz guitarist Bobby Broom and his Deep Blue Organ Trio, who made some groovy music, including a cover of the Doors’ “Light My Fire.” Not exactly what you’d expect before seeing Jonathan Richman, but since Richman’s so uncategorizable, it made about as much sense as anything would.