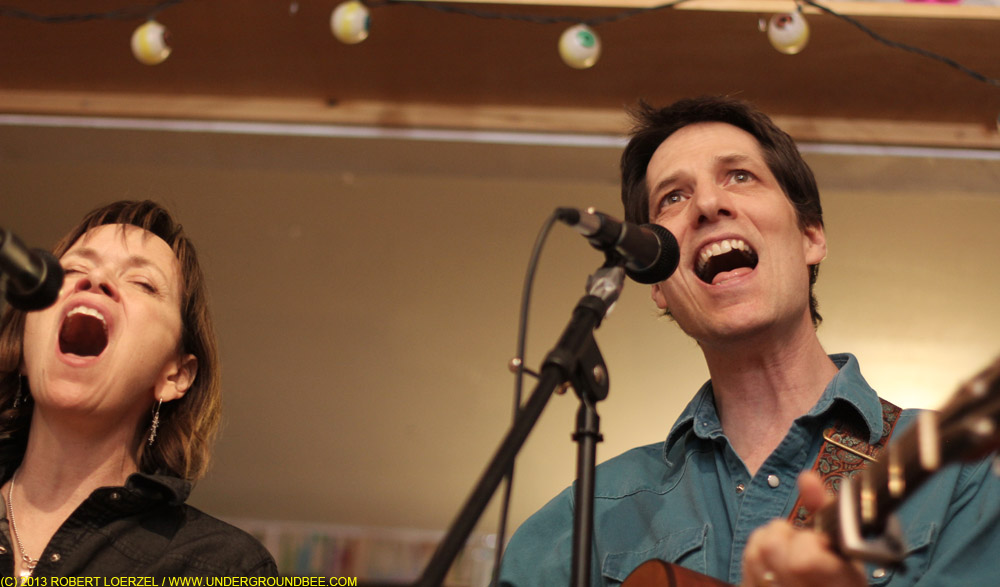 Saturday, April 20, was Markenpillen Viagra Online — not just a chance to buy some special-edition records released for the occasion, but also a great excuse to hang out at a record shop and see some free live musical performances. Yesterday, I shopped in at the Buy Kamagra Cheap pop-up store at Logan Square’s Buy Ventolin Tablets, and also made a brief stop at Buy Viagra Jelly Online. But I spent most of the day at Nizoral Shampoo Buy Uk in Lincoln Square, where the atmosphere was unflaggingly festive.

One of the hot new bands from 2006 that I mostly missed out on was Cold War Kids. I heard the band’s album a couple of times, thought it was pretty good, but never really studied what they were all about. They put on a pretty impressive, enegetic show in concert Friday night (March 9) at Subterranean. And the opening band, Delta Spirit, was a great fit. Both band made use of extra percussion (one of the hip things to do these days, and a good trend, in my opinion), supplementing the standard drum kit with additional banging on hubcaps, kettle drums and such. It made the sets by both bands seem all the more urgent.

Is Accutane Prescription Only

After catching the early show by Cold War Kids, I headed over to Martyrs’ for Dolly Varden. It’s great to see Dolly Varden back with a new album after such a long time (five years). The Panic Bell is an excellent new record, with typically catchy songs, plus some sonic touches that make it sounds a little more eccentric and intriguing than previous Dolly Varden CDs. The new songs (and some old ones, of course) sounded strong in concert, especially when the band rocked more than usual.The opening act was the Latebirds, who are from Finland. I saw them last year at SXSW and enjoyed it; their mellow songs are a littl indistinct, but when they jam out a little bit more, it’s quite good. They sound more America than Finnish.

The musicians in Dolly Varden decided they needed a break in 2002. They’d gone through an emotionally exhausting tour of England just after the terrorist attacks of Sept. 11, 2001. Their tour van was robbed. Their studio was robbed.

“That all happened in a period of about six weeks,” says Steve Dawson, a Wicker Park resident who shares lead vocals with his wife, Diane Christiansen.

“It was violation upon violation,” she interjects.

And then, after a long tour in 2002 to support the album Forgiven Now, two of the band’s musicians, drummer Matt Thobe and bassist Mike Bradburn, needed some time off to raise newborn children. It just felt like time for a hiatus. “We’d been at it for seven and a half years,” Dawson says. That’s why it’s been five years since the last Dolly Varden album. The group finally has a new record, The Panic Bell, with a CD release party scheduled for Friday at Martyrs’. Like previous records by Dolly Varden (which is named after a species of fish), The Panic Bell offers sophisticated ballads with a touch of alt-country, but it rocks more than previous records.

The members of Dolly Varden have been keeping busy. Dawson and Christiansen released an album of duets, and Dawson recorded a solo album in 2006, Sweet Is the Anchor. Guitarist Mark Balleto started a side project called My Record Player. And Christiansen, who’s also a visual artist, spent much of her time painting, leading to her first New York solo exhibit last month.

Dolly Varden has actually been working on The Panic Bell since 2004, when Balleto’s brother, Scott, built a recording studio at his home in Minooka, a small town southwest of Joliet. “He said, ‘Look, I made this studio. You’ve got to come down,’” Dawson recalls. Without any time constraints on using the studio, the members of Dolly Varden felt free to explore their new songs. “There was absolutely no pressure,” Dawson says.

“We did this recording in fits and starts,” Mark Balleto says.

After recording at that relaxed pace, the band hired Matt Pence – drummer for the Texas band Centro-Matic – to mix the songs. Pence stripped away some of the tracks that the band had recorded, with results that were occasionally surprising. Most of the instruments disappeared from the first part of “Sad Panda Clown’s Lament,” creating an opening that’s almost a cappella. “I never would have thought of that,” Dawson says.

Dawson, who teaches classes on songwriting and guitar at the Old Town School of Folk Music, wrote all of the tracks on “The Panic Bell, except “Small Pockets.”

Christiansen sees a strong connection between her paintings and her music. “I’ll think of one while I’m doing the other,” she says, adding that she’s less prolific than Dawson because she doesn’t have a “modus operandi” for writing songs.

“It all seems accidental,” Christiansen says. Turning to Dawson, she adds, “Maybe I ought to take your songwriting class.”

For the record, the song “The Truth Is Told” – written by Dawson and sung by Christiansen – is not about her. So when audiences hear the lyrics “I don’t like you, no, I can’t see you, no, I won’t,” they needn’t worry that it’s about their marriage. Dawson and Christiansen rush to point out that he’s written many love songs about her and that “Truth” is about – well, someone else.

Over the last five years, Dawson says he has become “more chill” – not so hung up on finding commercial success. “We asked ourselves, ‘Do we still want to play music together?’” he says. “It was a resounding ‘yes.’”