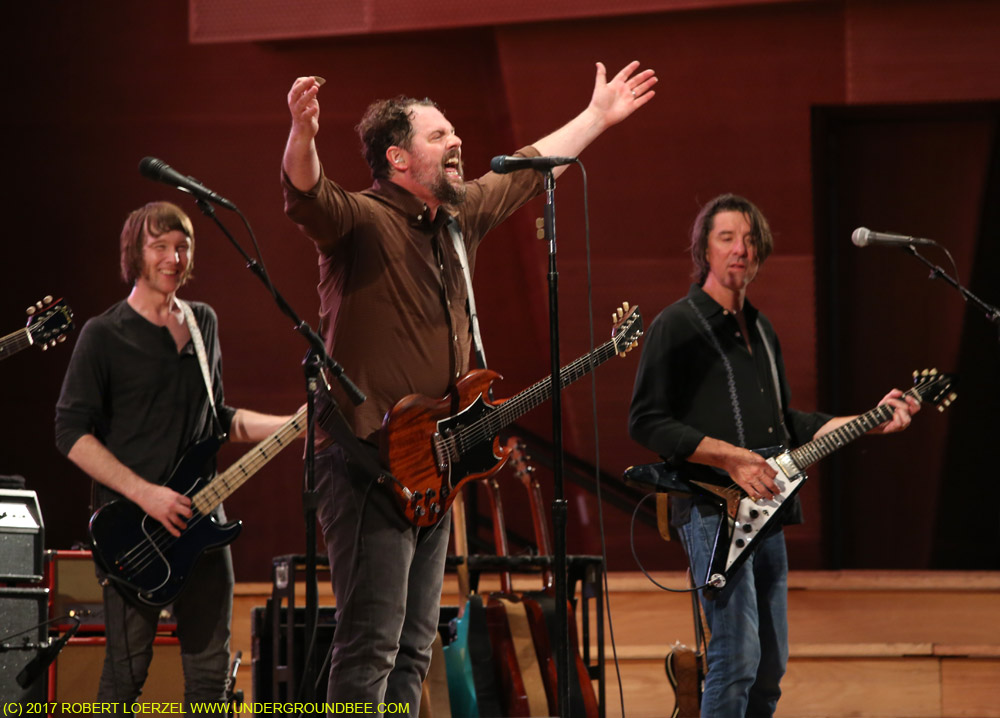 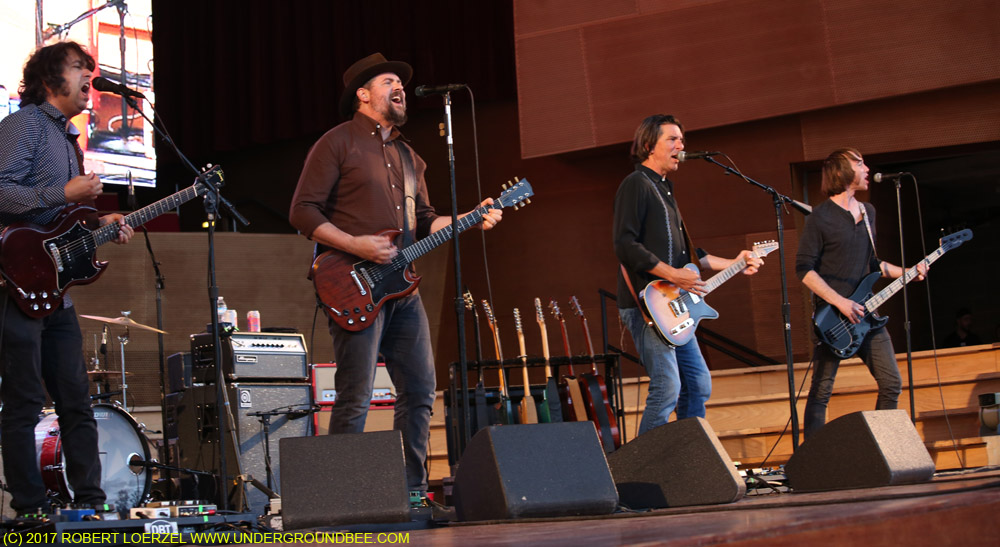 The Drive-By Truckers played a rousing free concert on Thursday, July 20, at Millennium Park’s Jay Pritzker Pavilion — performing about half of the songs from their terrific 2016 album American Band, along with a cover of the Ramones’ “The KKK Took My Baby Away,” and, of course, some of the Truckers’ classic older tunes. During “Let There Be Rock,” Patterson Hood sang the song’s usual refrain (“And I never saw Lynyrd Skynyrd but I sure saw Molly Hatchet/With 38 Special and the Johnny Van Zant Band”), but he also added: “I never saw the Clash, but I saw the Replacements about seven times.” Hood and his longtime bandmate Mike Cooley switched back and forth on lead vocals throughout the set. The only flaw in the show was its relative brevity. I’m sure the Drive-By Truckers would have answered the audience’s clamoring pleas for an encore if Millennium Park had allowed them to play past 9 p.m. In any case, it was a delight to see one of America’s best rock bands playing a free show in this beautiful setting. (Set list.) And the opening act, an acoustic folk trio from Boston called Honeysuckle, was a nice bonus. 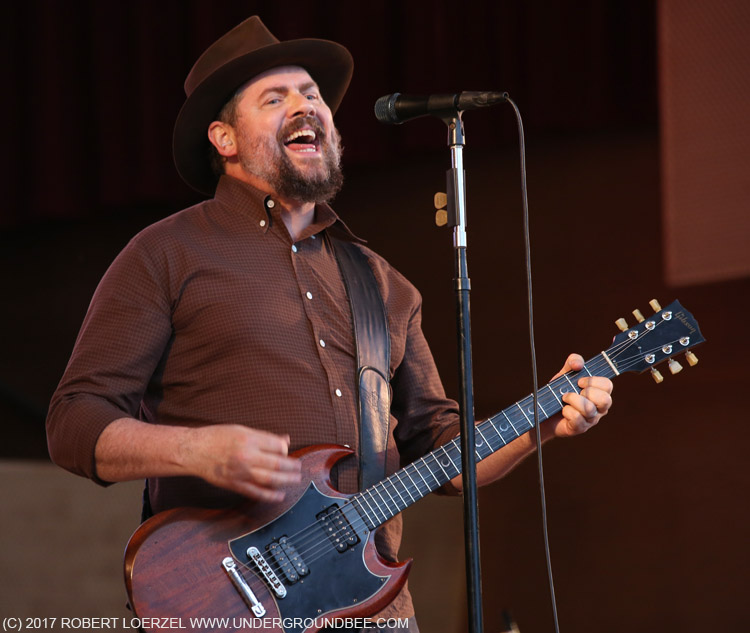 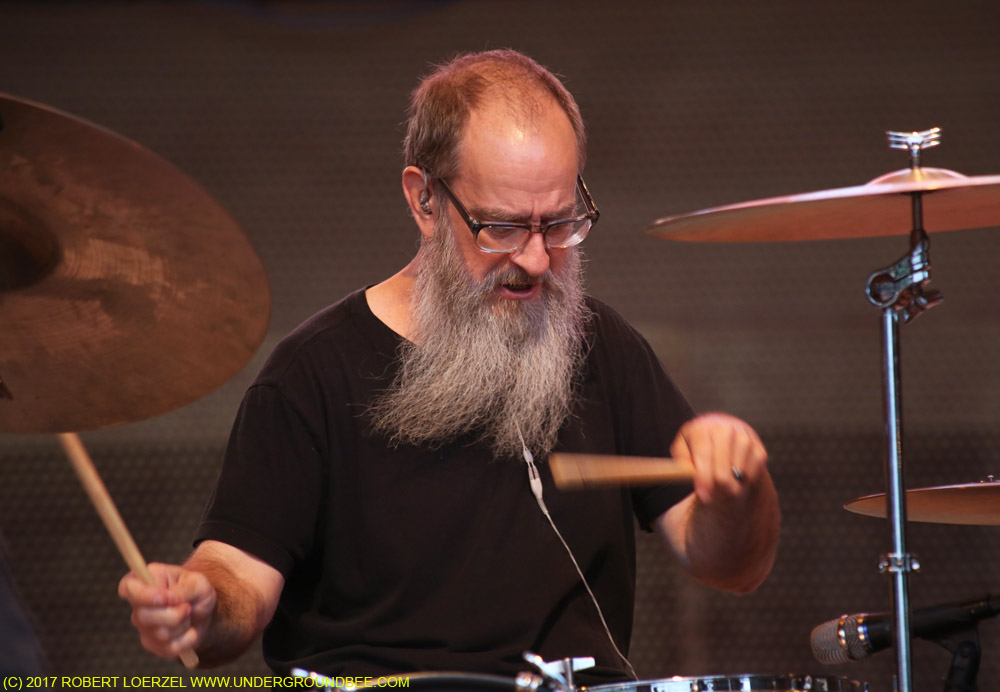 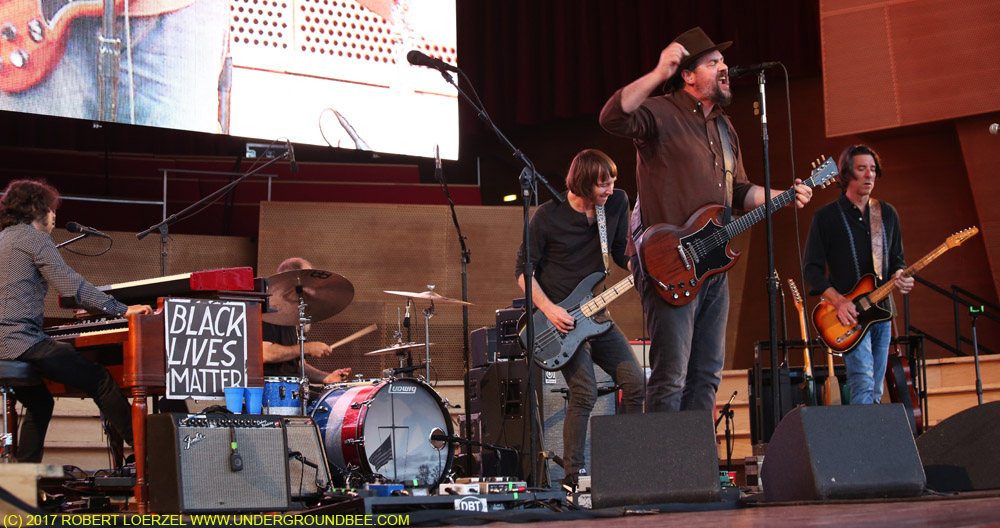 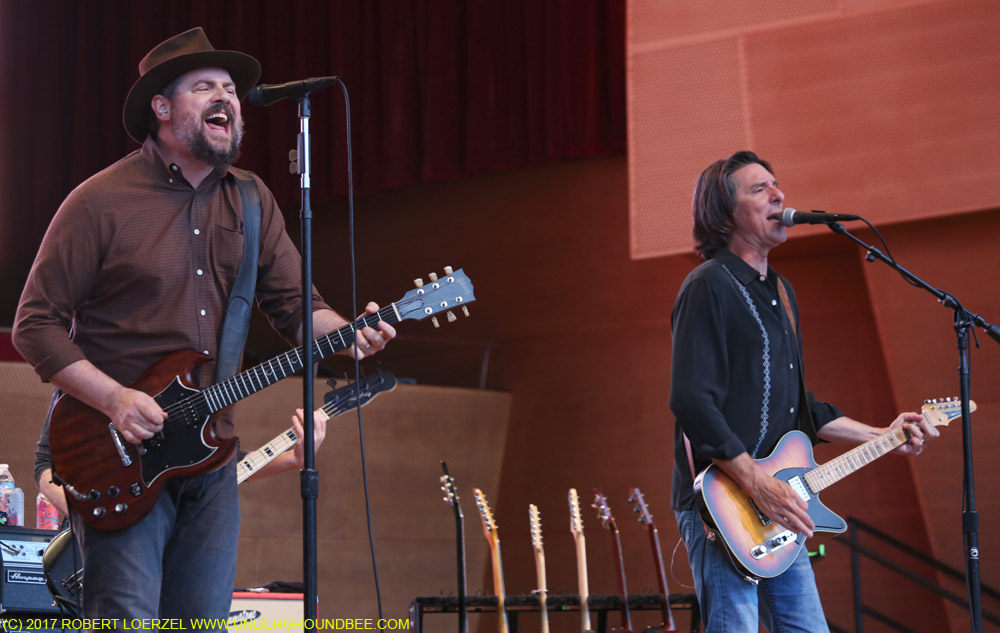 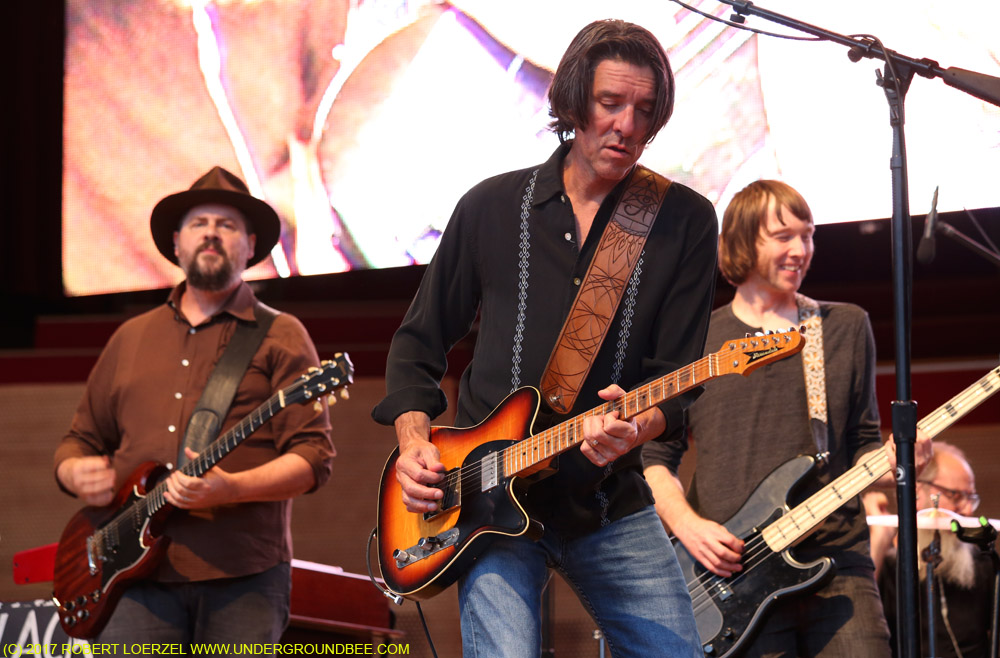 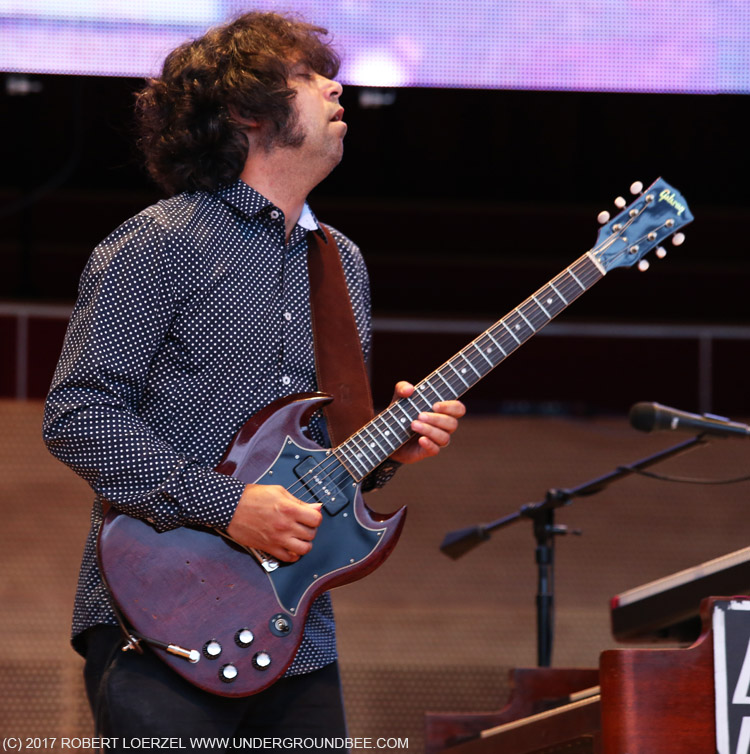 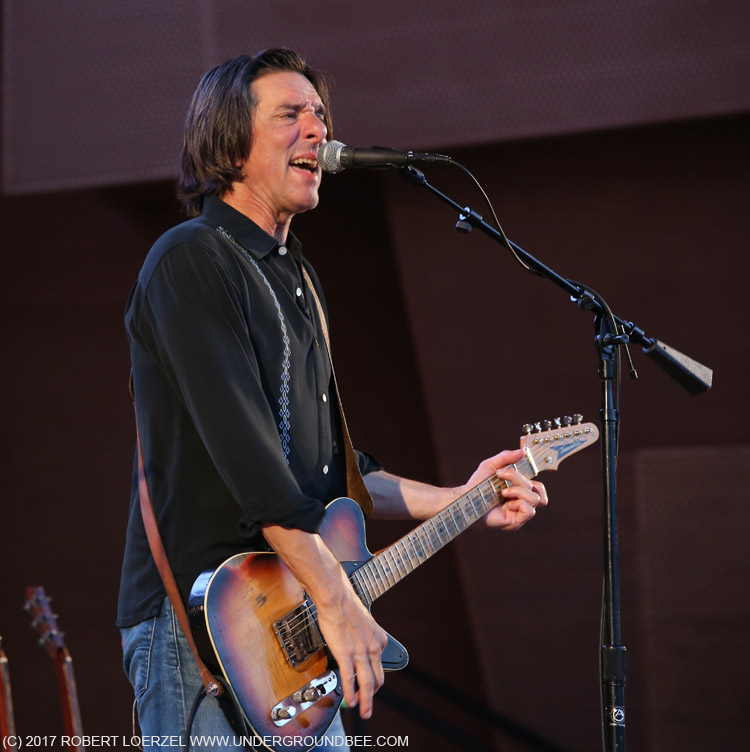 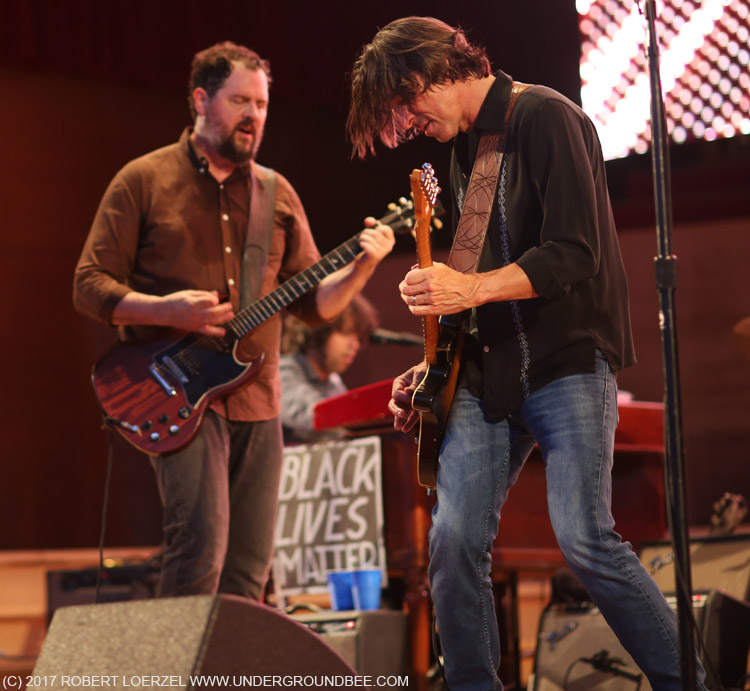 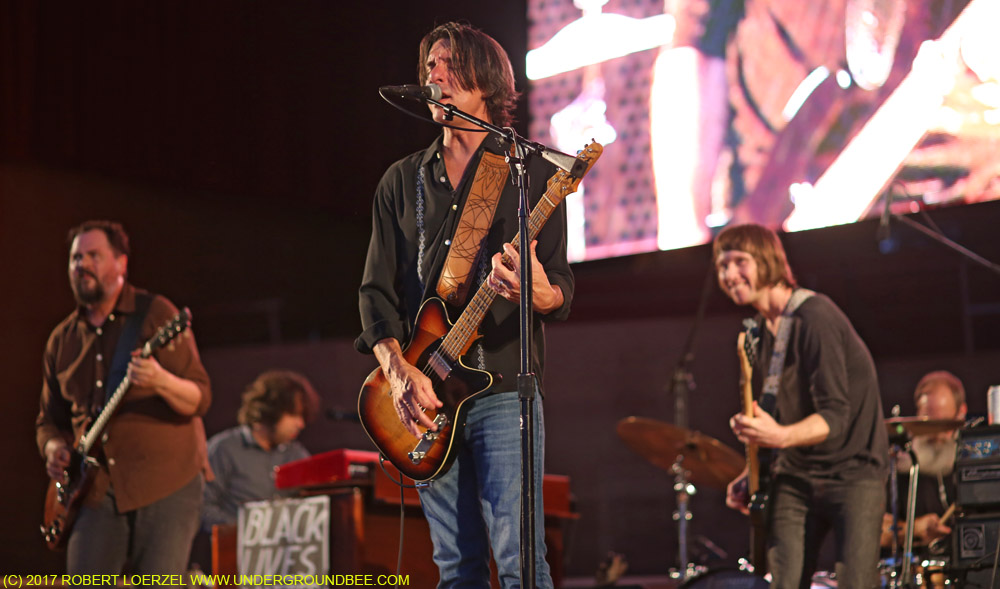 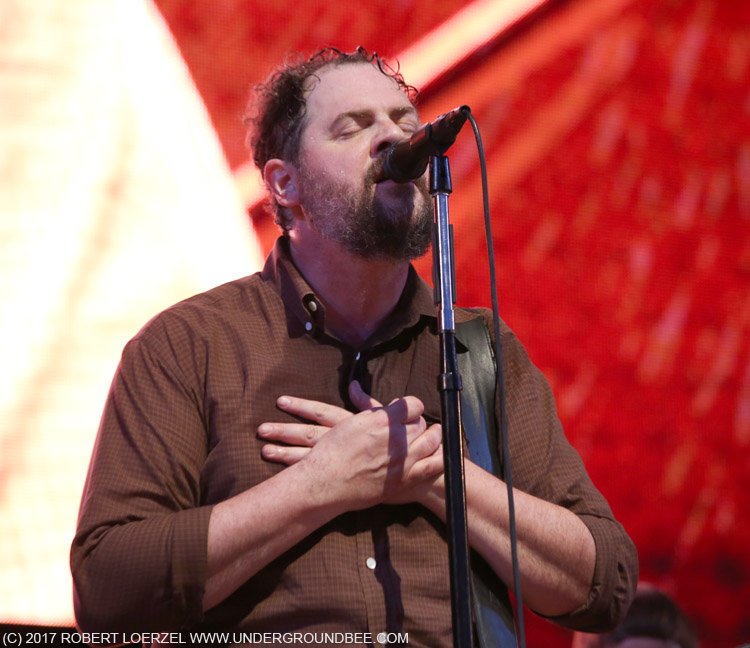 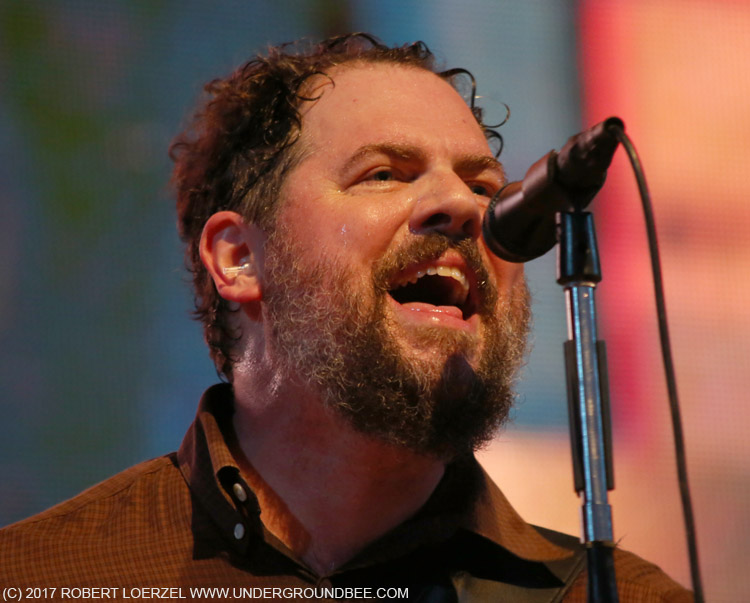 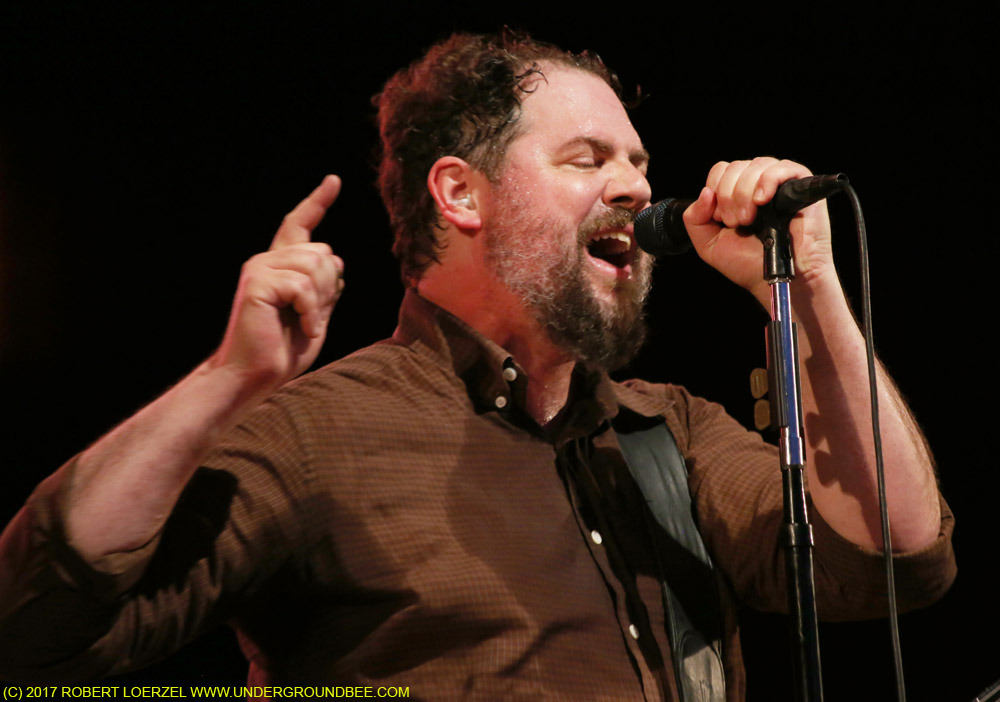 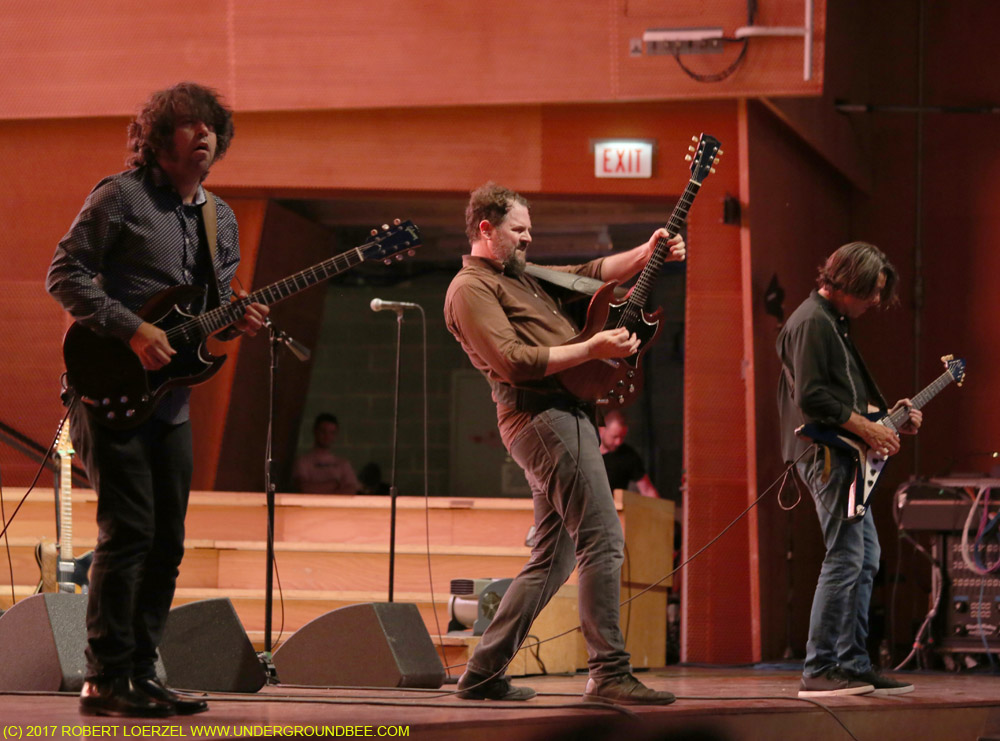 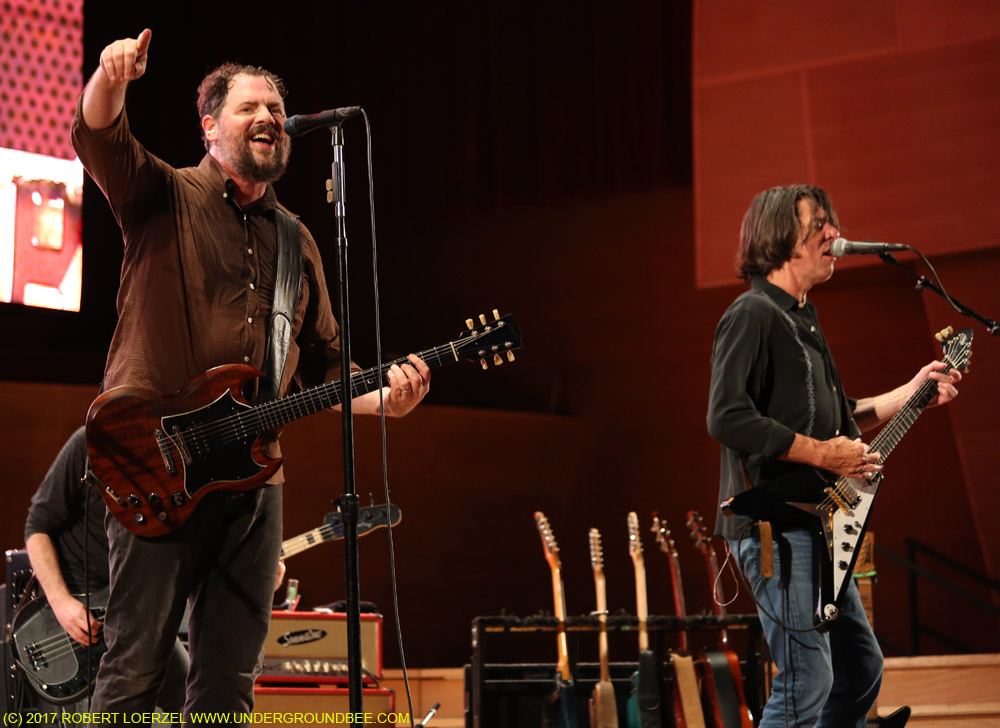 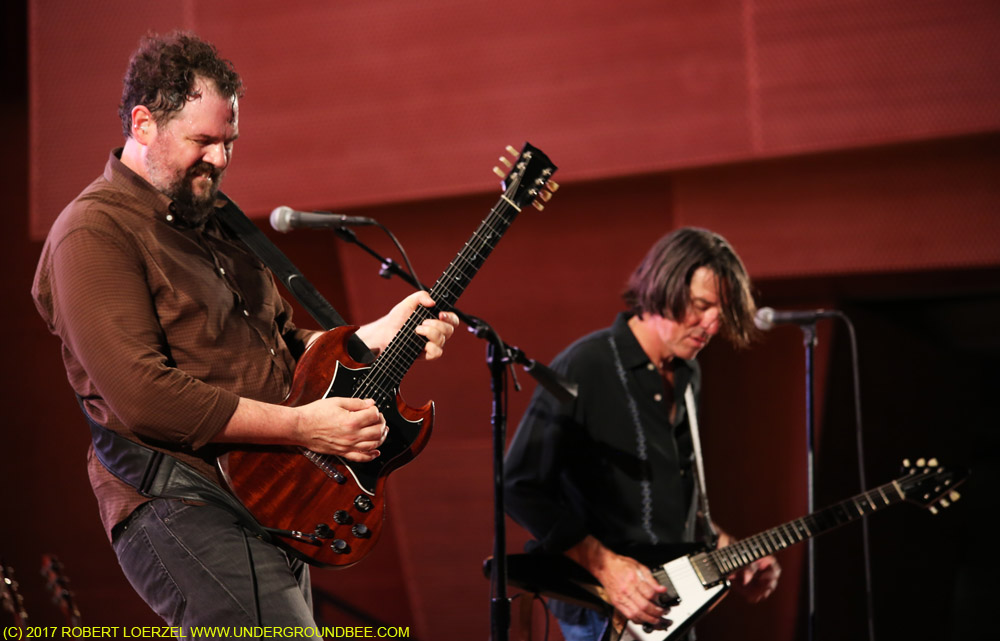 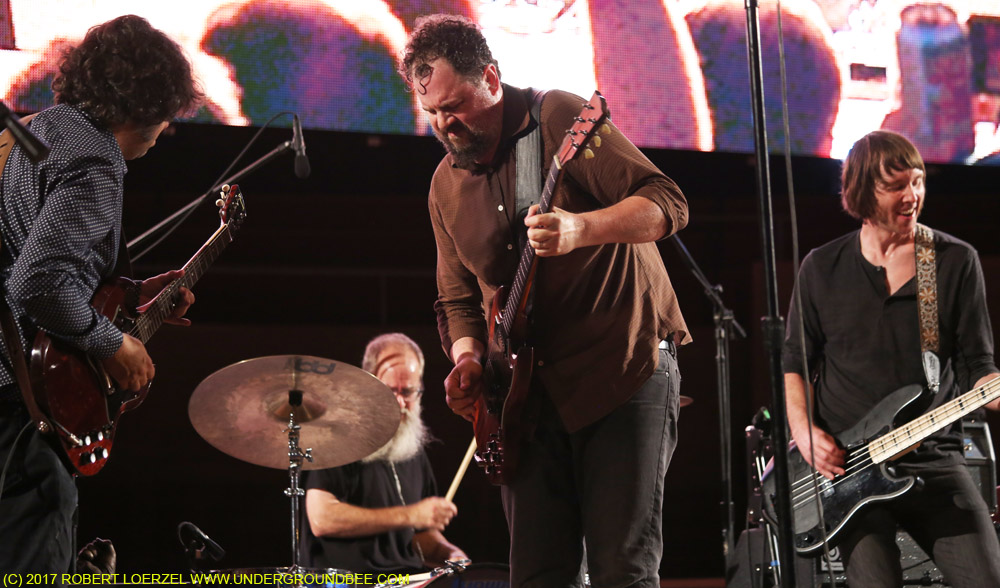 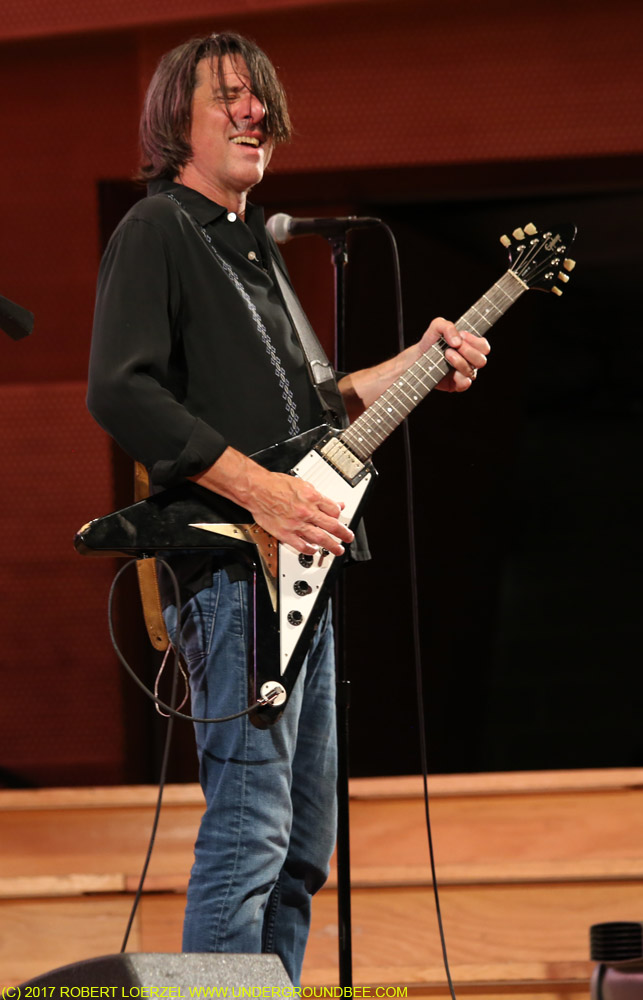 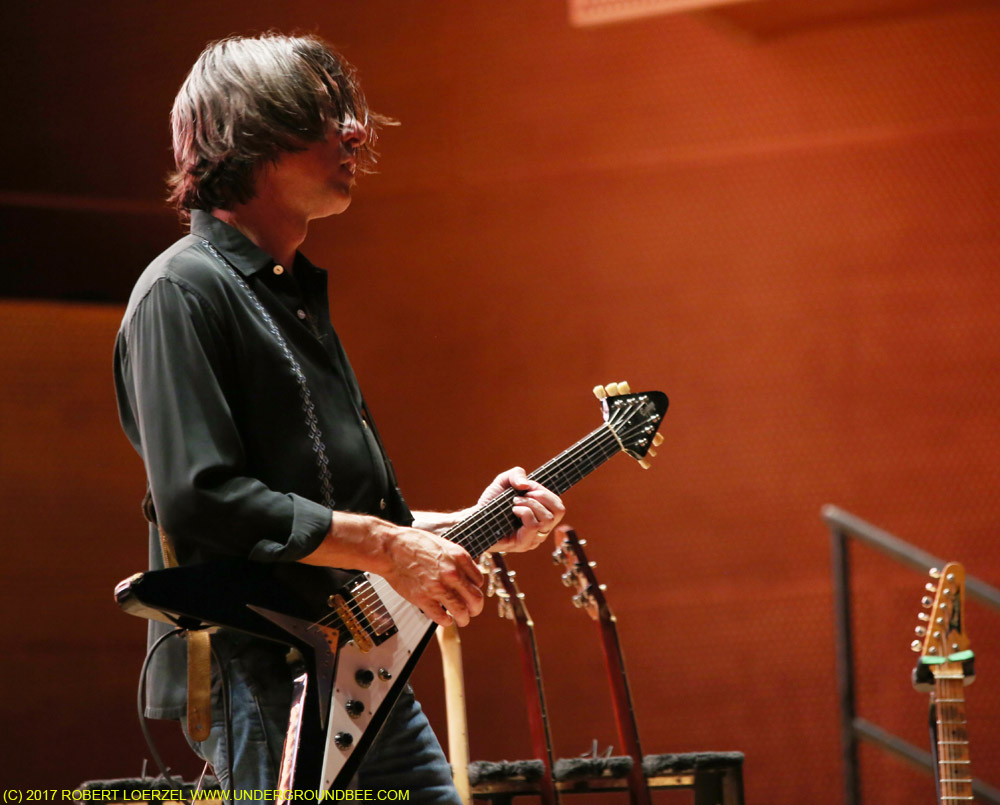 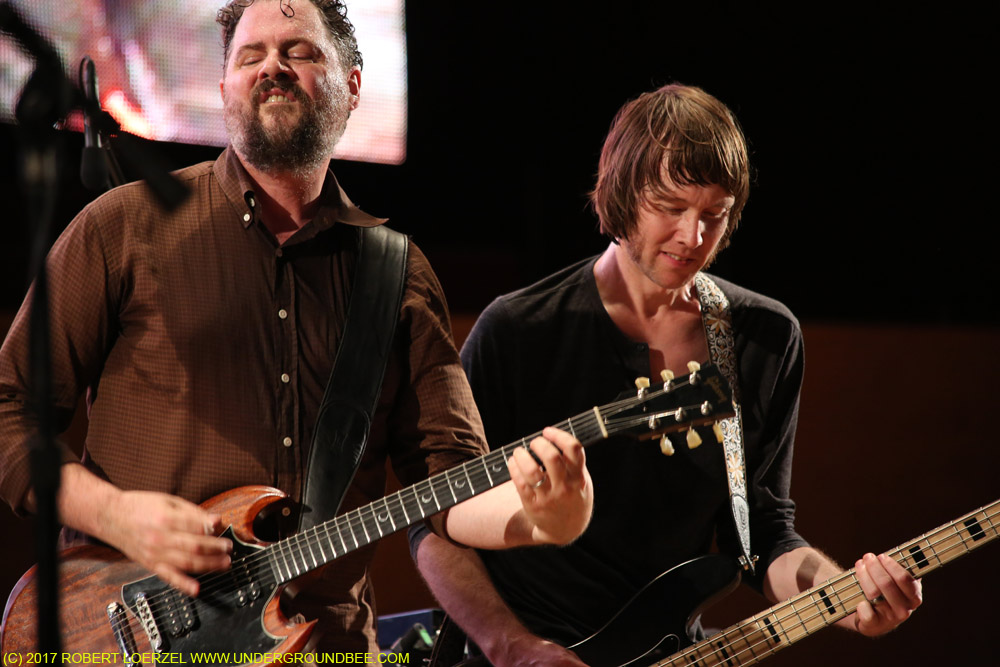 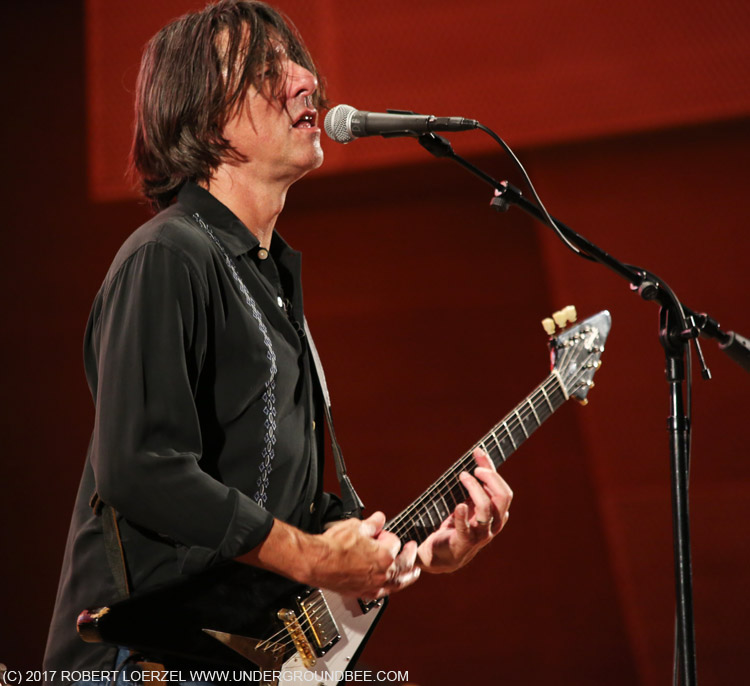 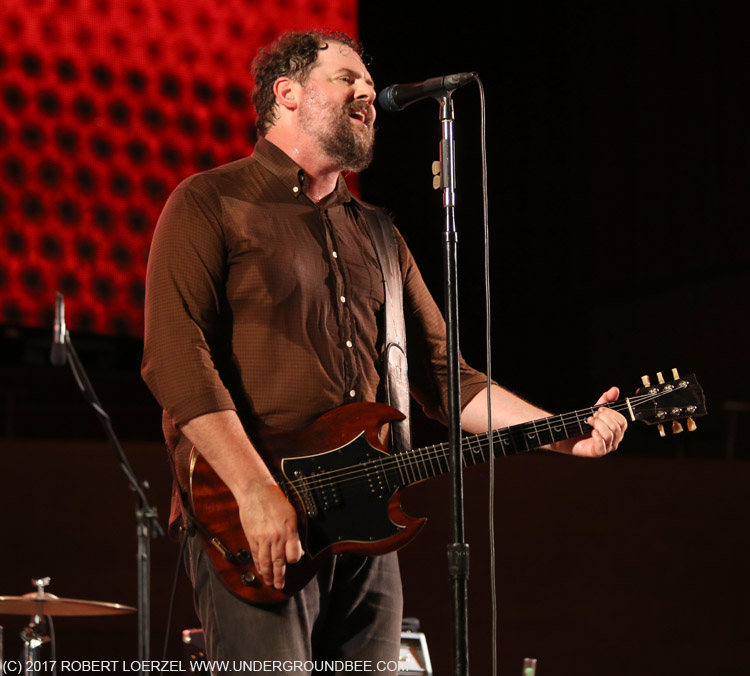 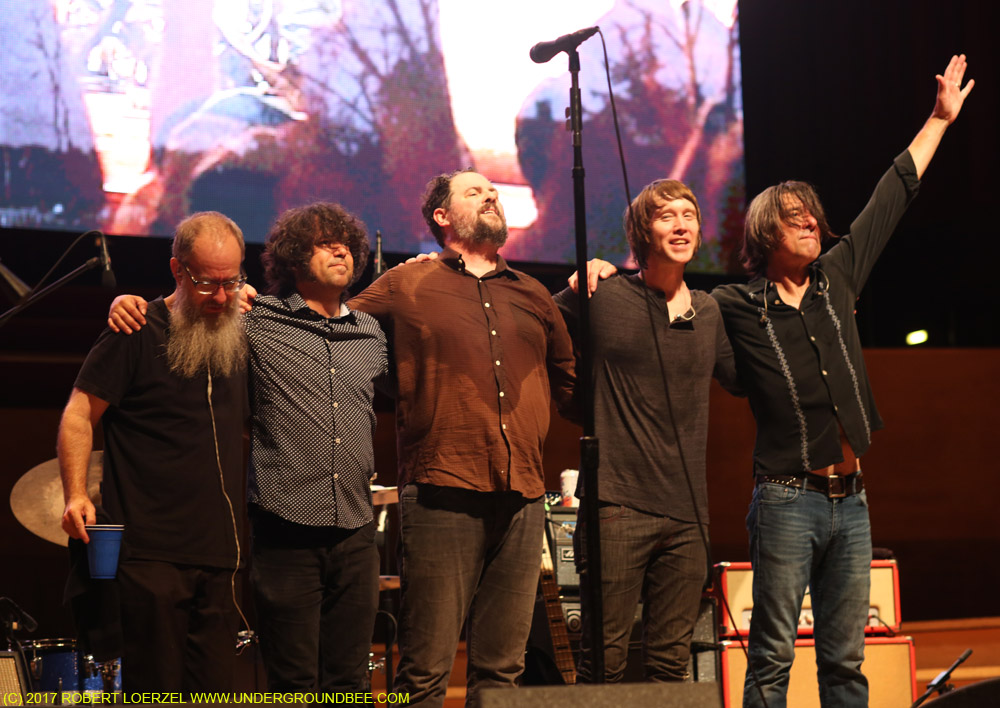