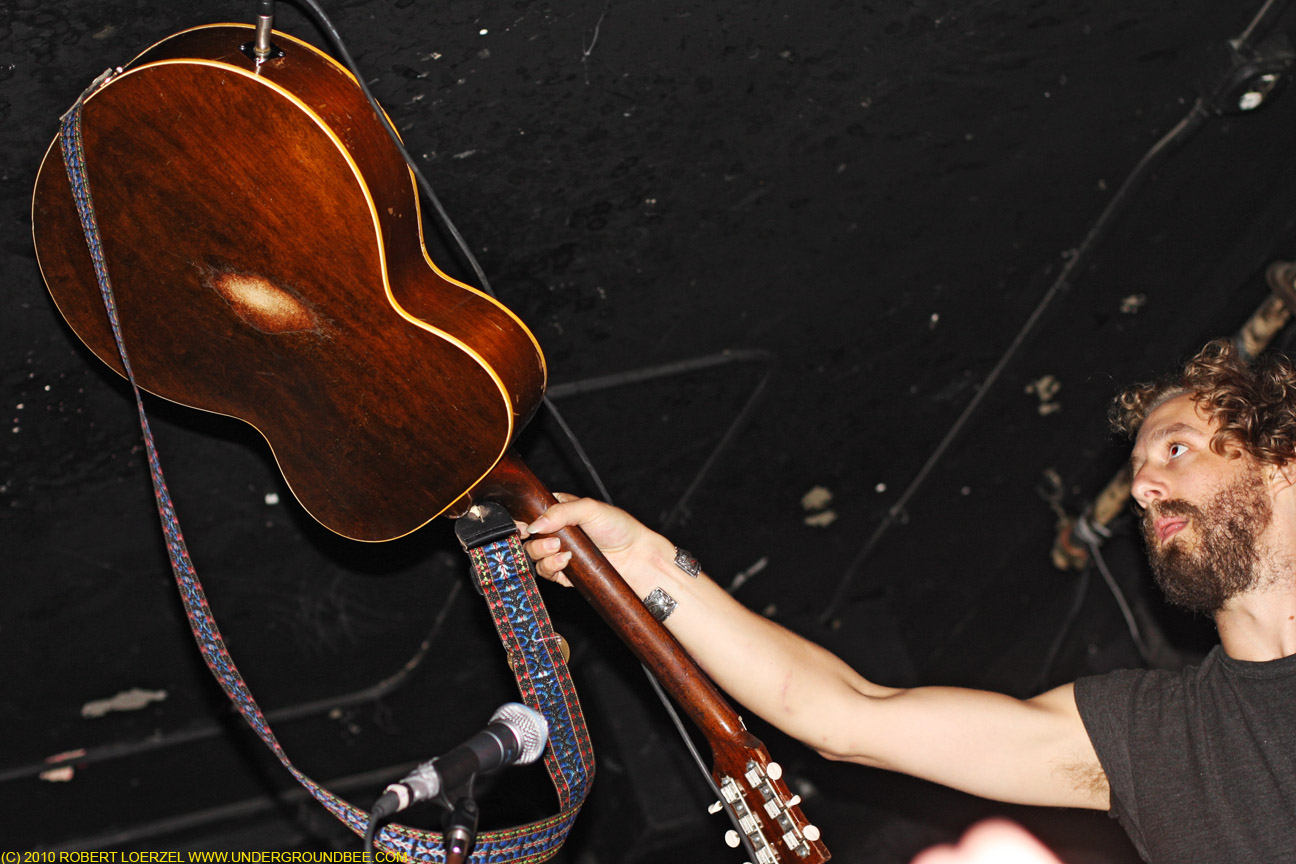 The night before Lollapalooza (Aug. 5), Phosphorescent played an excellent set at the Empty Bottle — almost as good as anything I saw during the three days of Lollapalooza that followed. Phosphorescent’s recent album, Here’s to Taking It Easy, is one of the year’s best so far. The band (which started out as an essentially solo project by singer-songwriter Matthew Houck) played an odd, atmospheric variation of alt-country on its first two albums. The meandering quality of those records disappeared when Phosphorescent released a Willie Nelson tribute album in 2009, For Willie, and now that tighter focus carries on with Houck’s new batch of original songs.

The live show delivered the same smart mix of lush cosmopolitan country and ragged roots rock, with Houck’s voice sounding delightfully creaky. During the encore, Houck played a few acoustic solo songs, then the band came back for a soaring version of “Los Angeles” and one final blast of raucous rock.

The evening started out with a strong set by Chicago band Ceiling Stars, who earthy rock proved to be a good fit with Phosphorescent. In between those bands, noteworthy singer-songwriter J. Tillman, who has released seven albums in the past five years including the new Singing Ax, played a solo acoustic set. His songs sounded great — assuming you could actually concentrate on hearing them above the din of people talking over at the bar. Tillman tried not to complain too much, but he seemed a bit unnerved, saying, “This is brutal.” (Kim Bellware of Chicagoist also reported on this.) On a few occasions, the Empty Bottle has succeeded in presenting a performance of quiet music without the annoyance of bar chatter, but more often than not, acoustic shows are a bad fit with this venue. 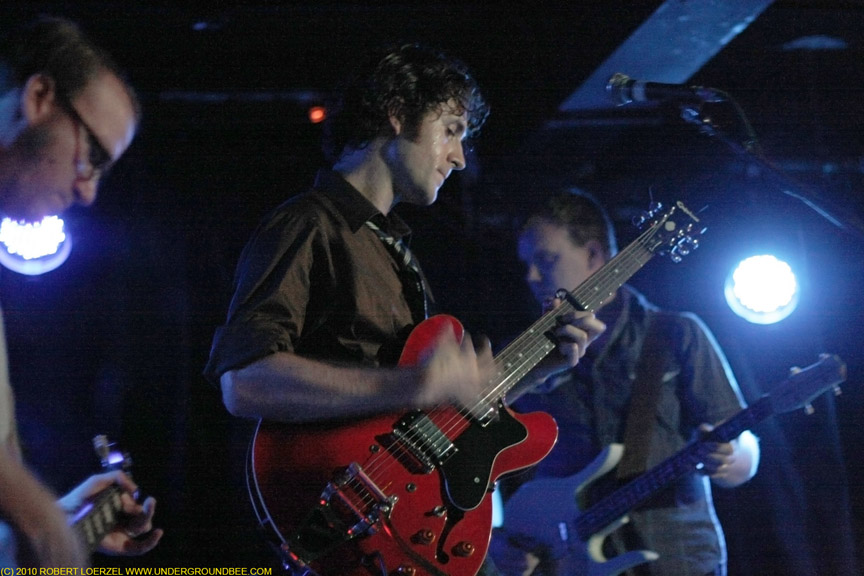 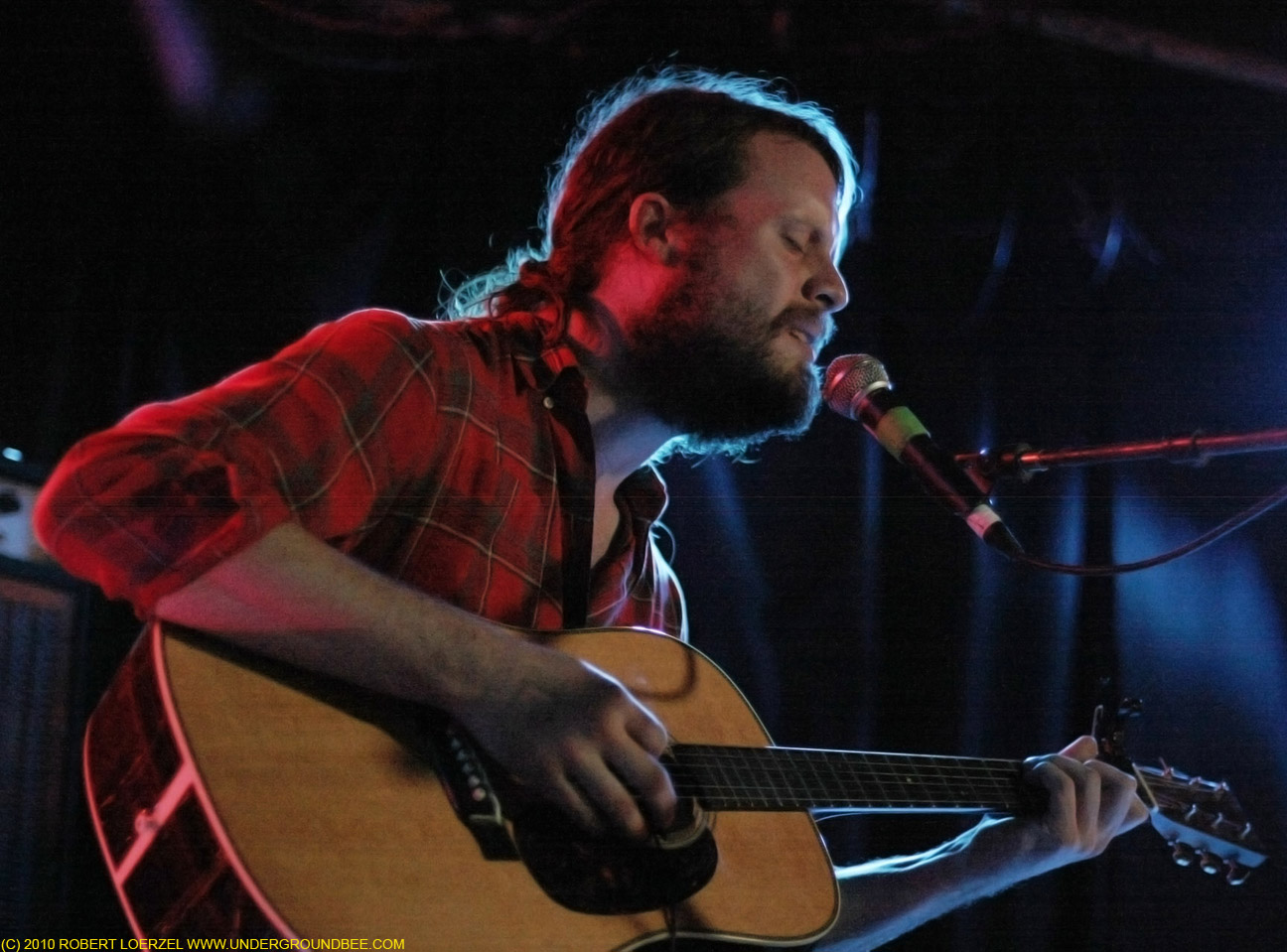 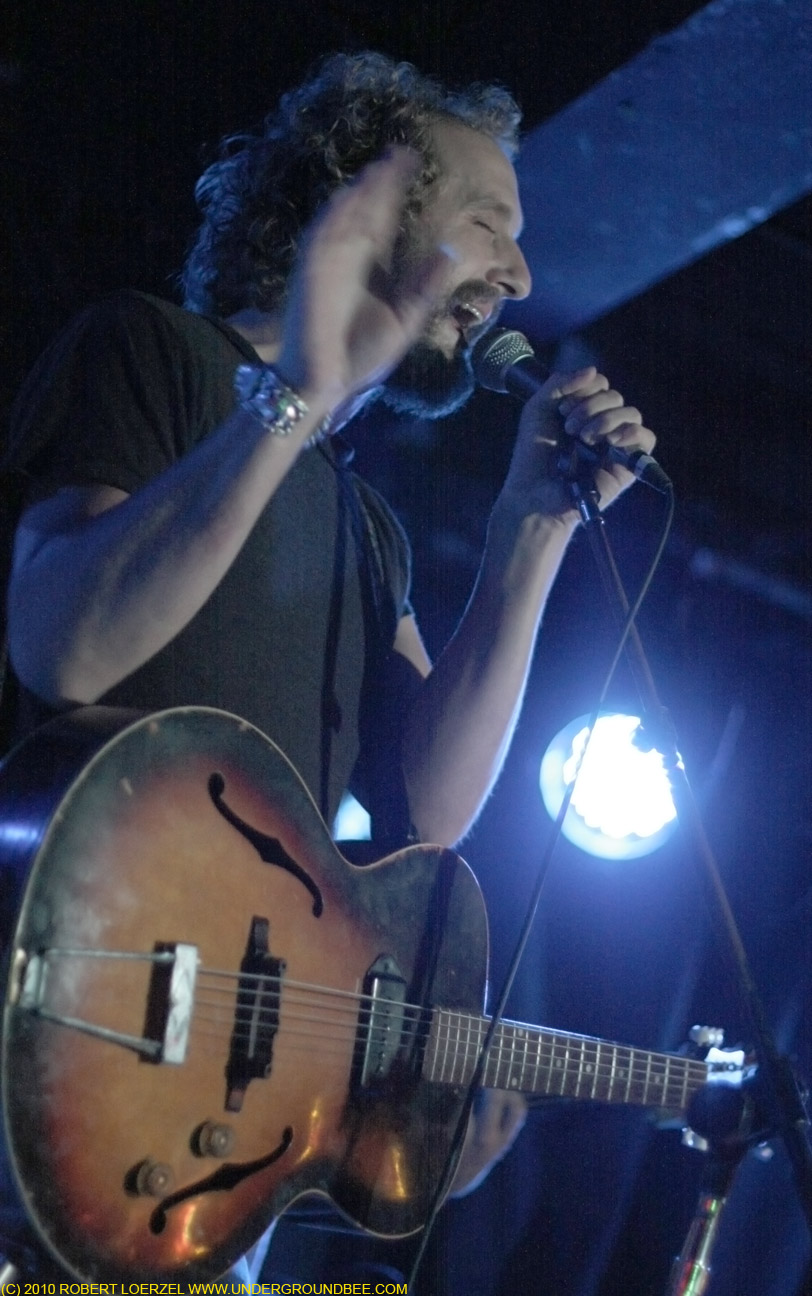 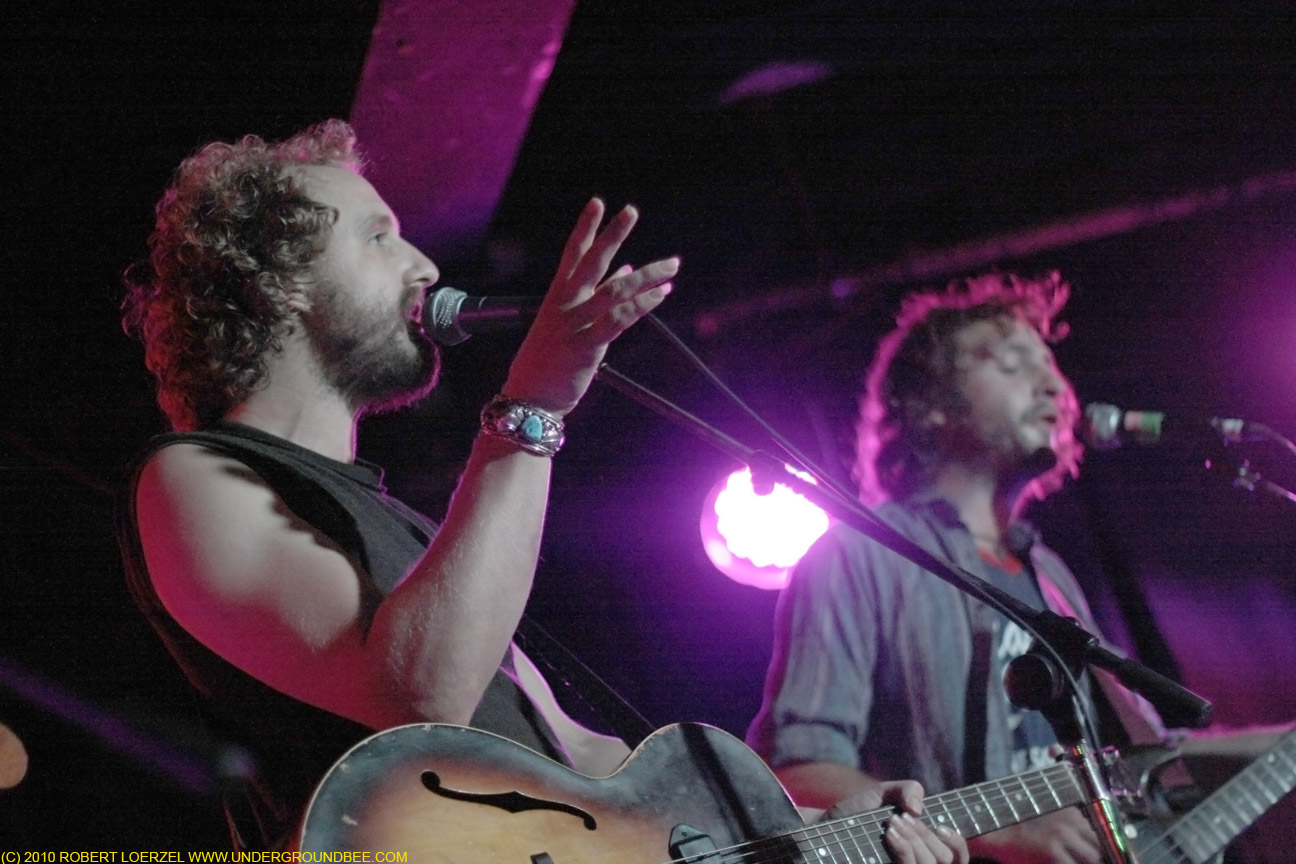 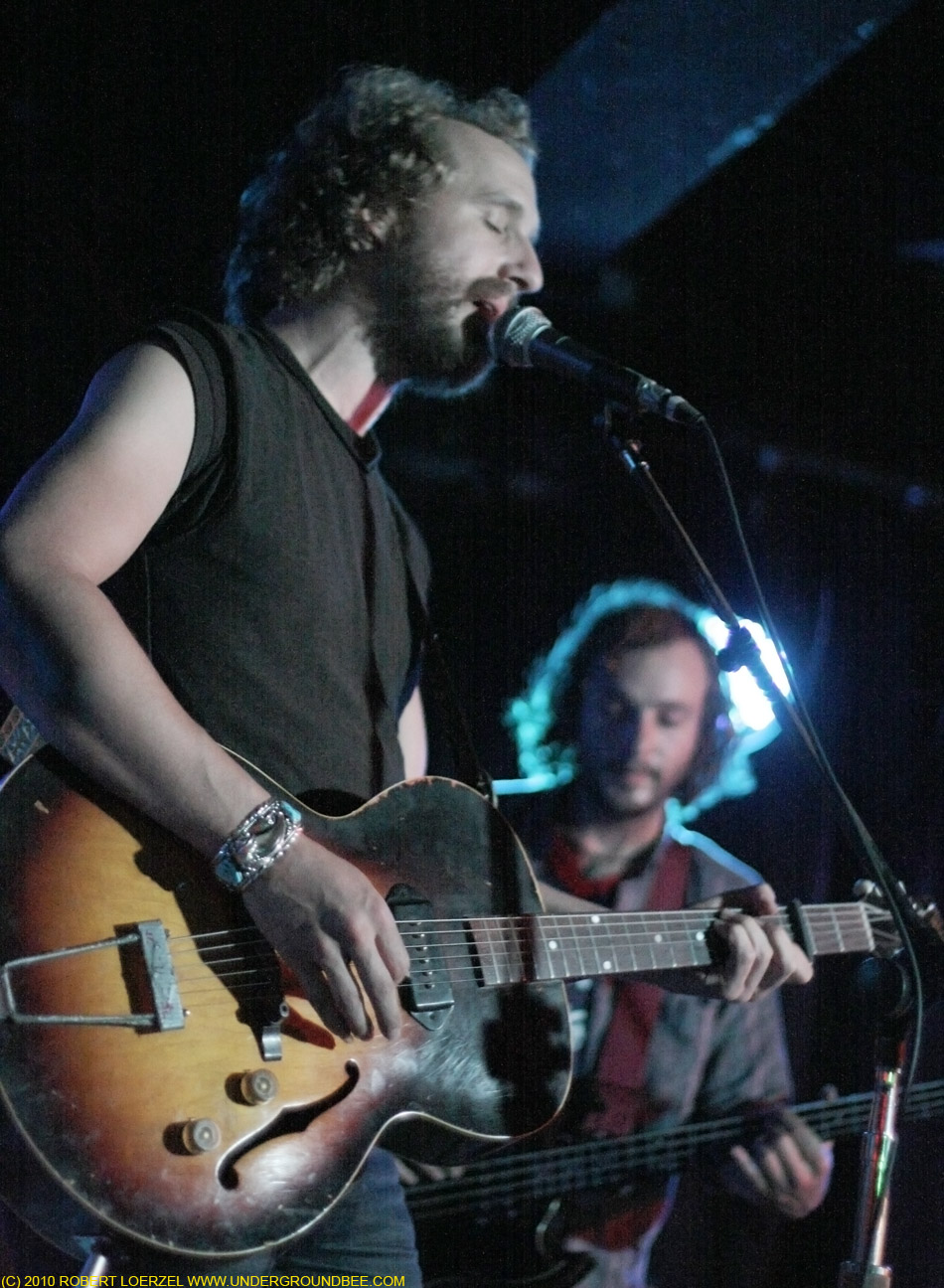 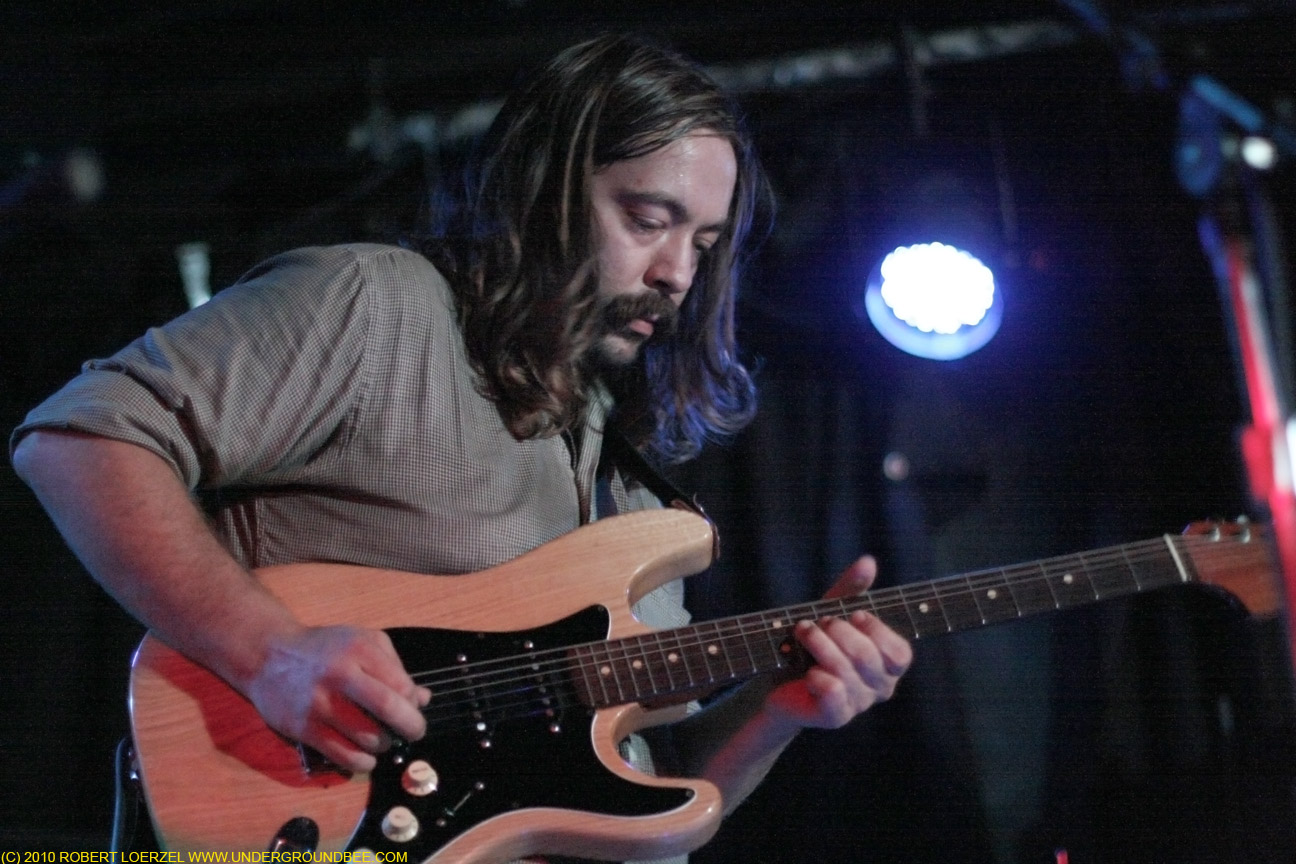 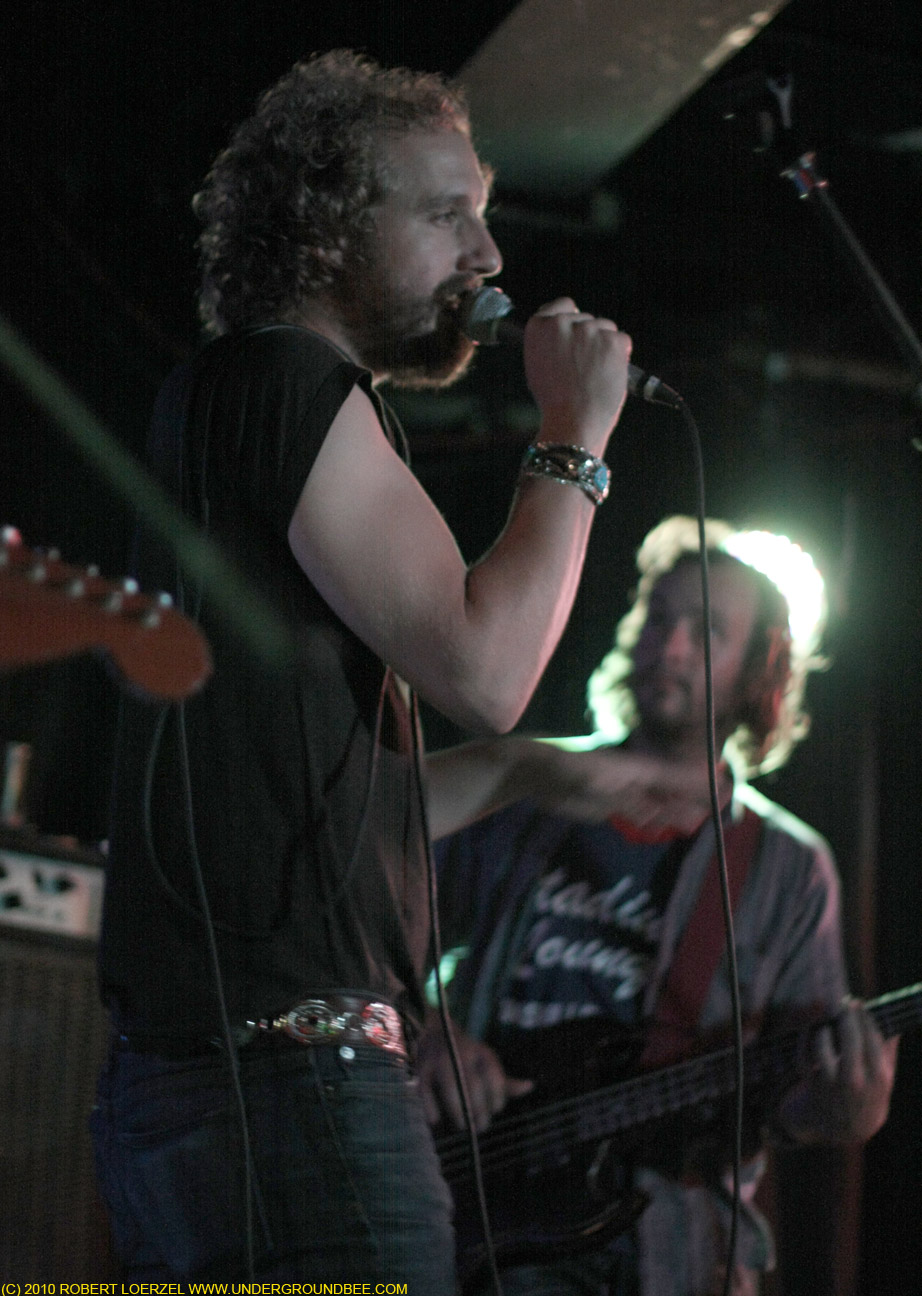 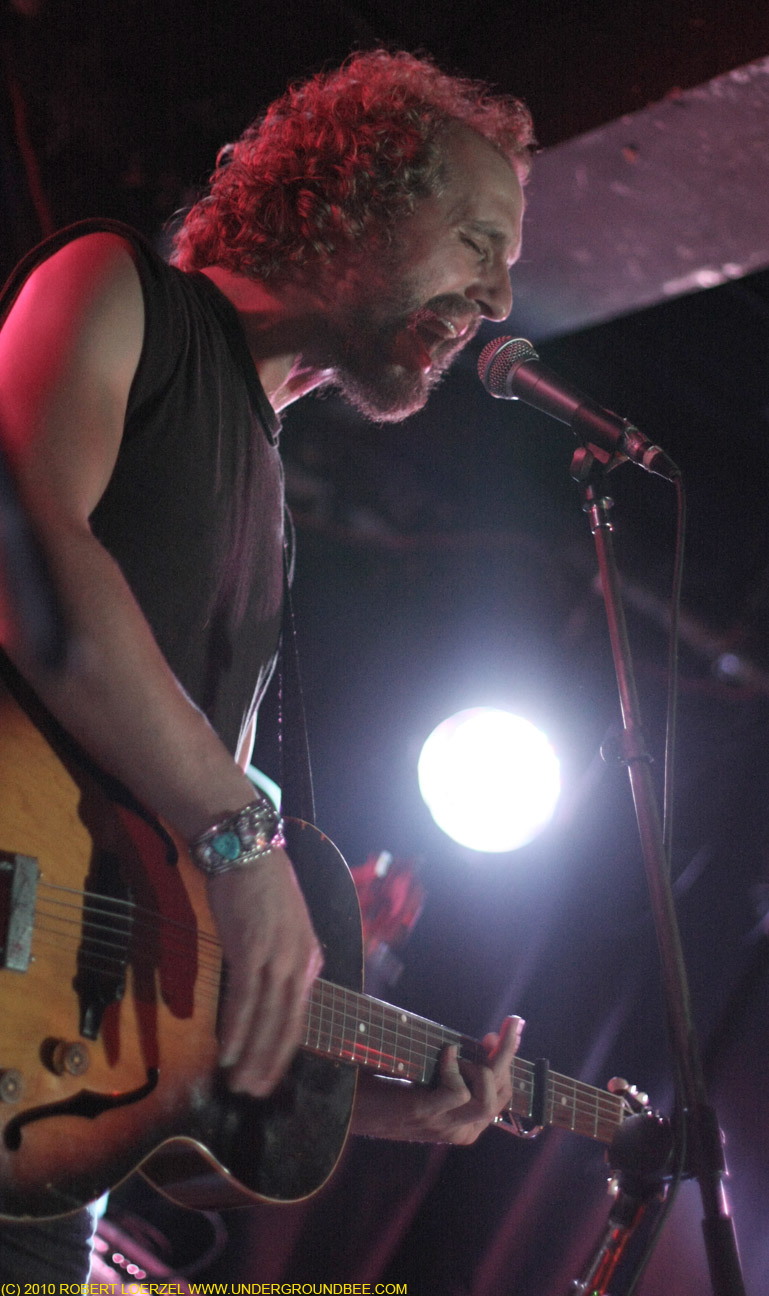 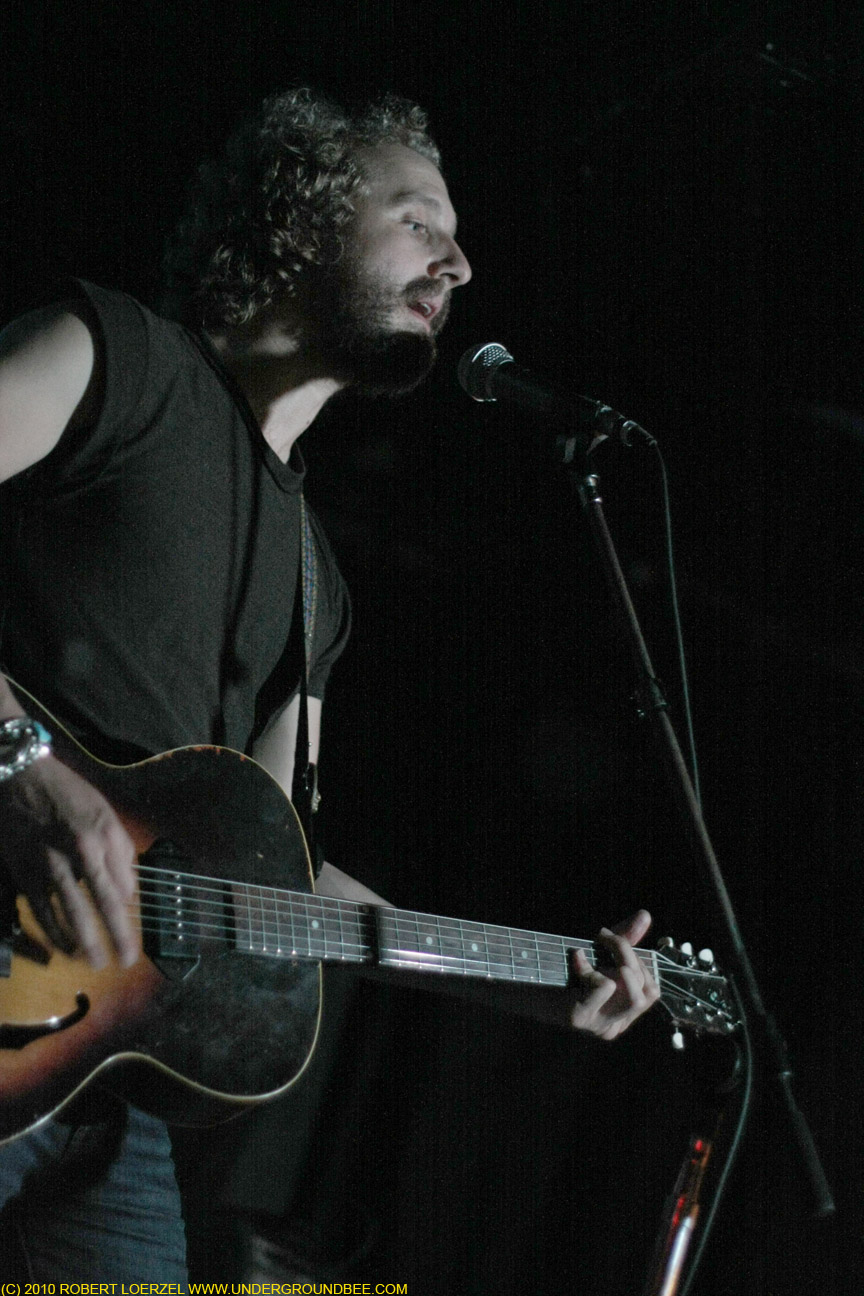