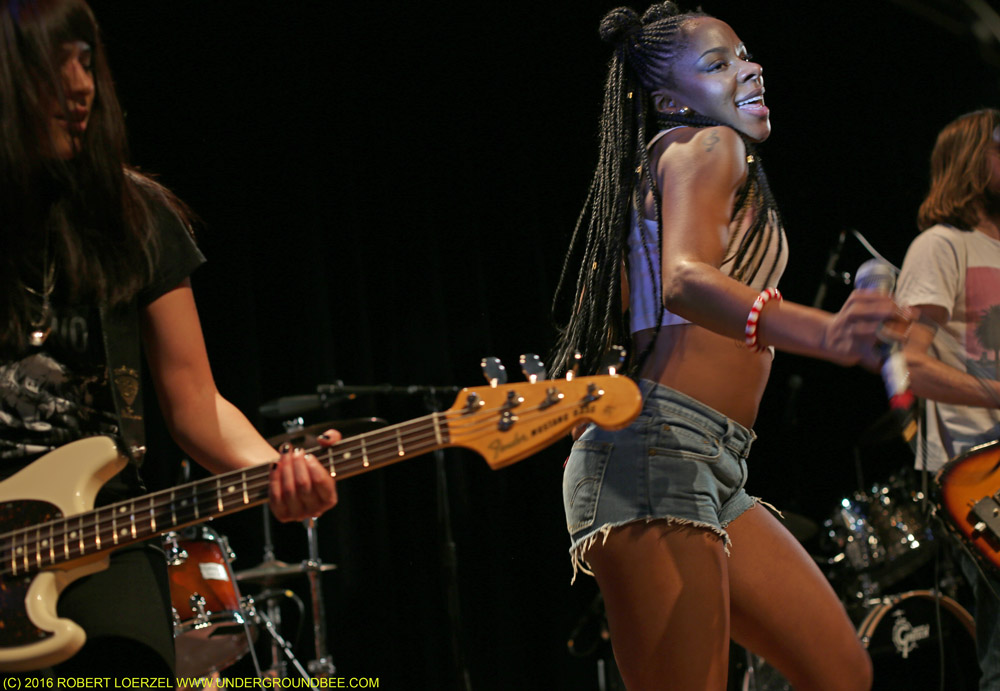 It was nearly a decade since the last time I saw the Go! Team — when the British group played at Lollapalooza in 2006 — and that’s just too long to go without the exuberance of this delightful band. After a prolonged absence from Chicago, the Go! Team returned on Saturday, Jan. 16, playing at Lincoln Hall during the Tomorrow Never Knows Festival. It was thrilling to see this bunch cavorting with glee onstage again. Few bands I’ve ever seen look so much like they’re having fun.

As always, the Go! Team delivered a crazy mashup of musical genres — electric guitar riffs, dashes of hip-hop, melodies evoking 1970s TV theme songs, banjo and recorder. The women arrayed across the front of the stage (Ninja, Angela Mak and Cheryl Pinero) were in constant motion; Ninja beamed as she jumped and danced to the infectious beats. The enthusiastic crowd got moving, too. Ian Parton, the group’s founding mastermind, acted more like a sideman, but he came forward for the memorable harmonica melody that anchors the closing song of the first Go! Team album, “Everyone’s a V.I.P. to Someone,” and it felt like a star stepping into the spotlight.

The Go! Team’s set was somewhat abbreviated, clocking in at barely more than an hour. But what an hour it was. 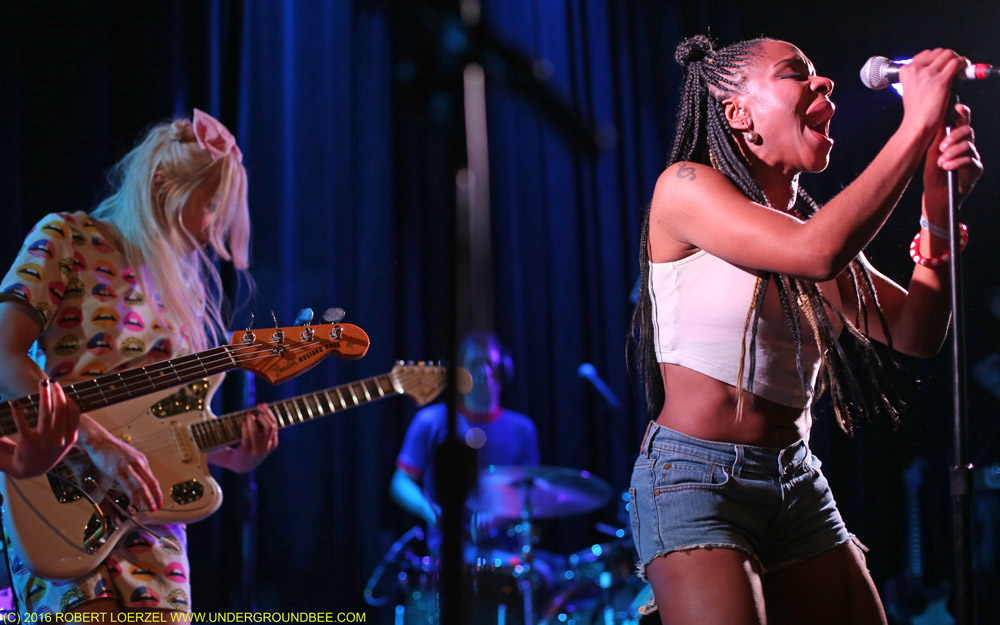 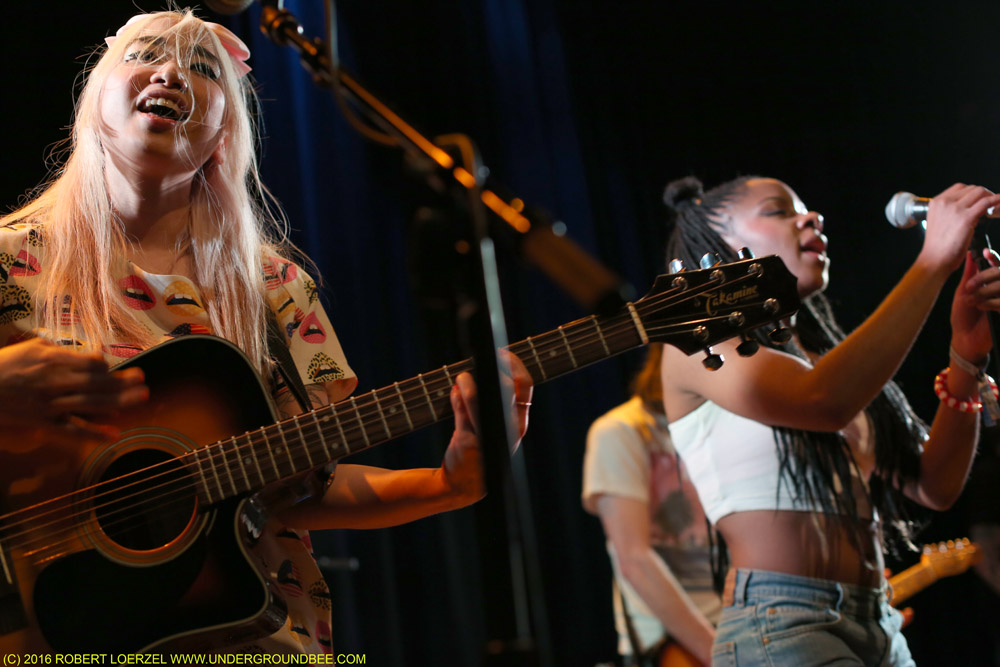 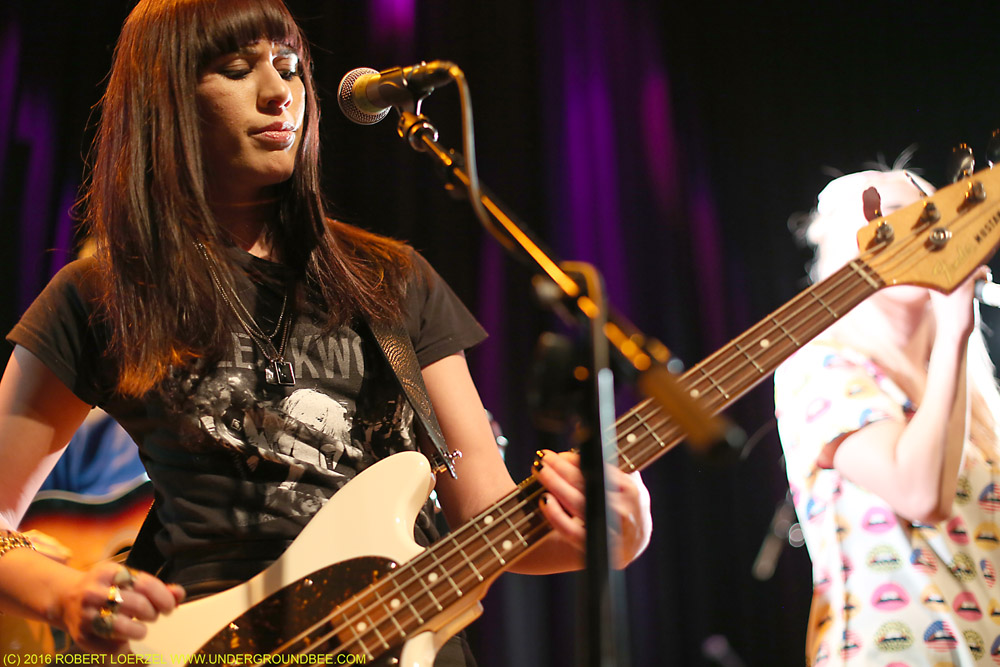 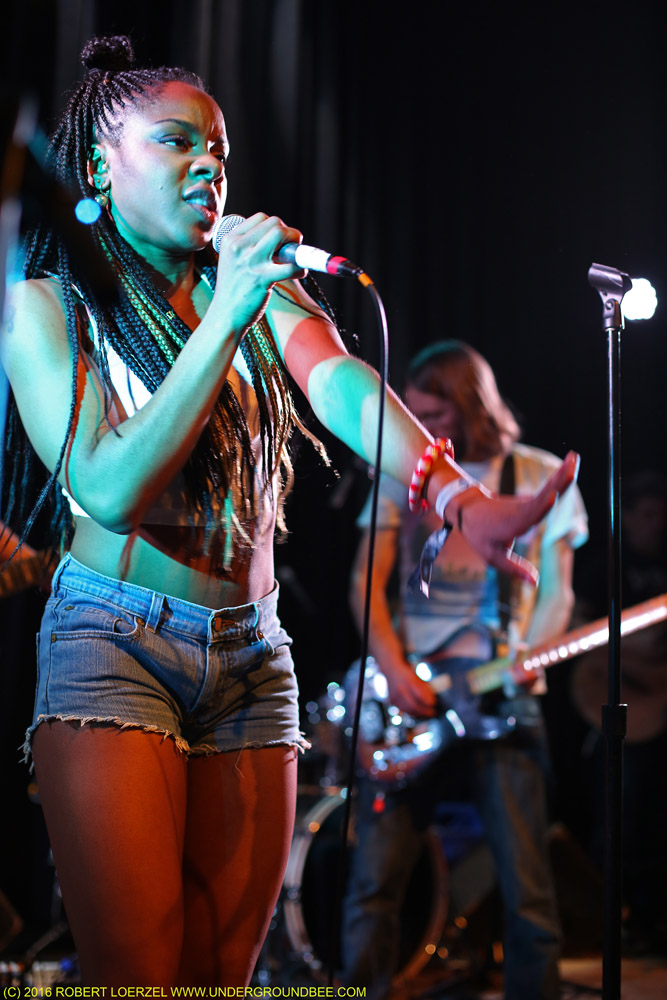 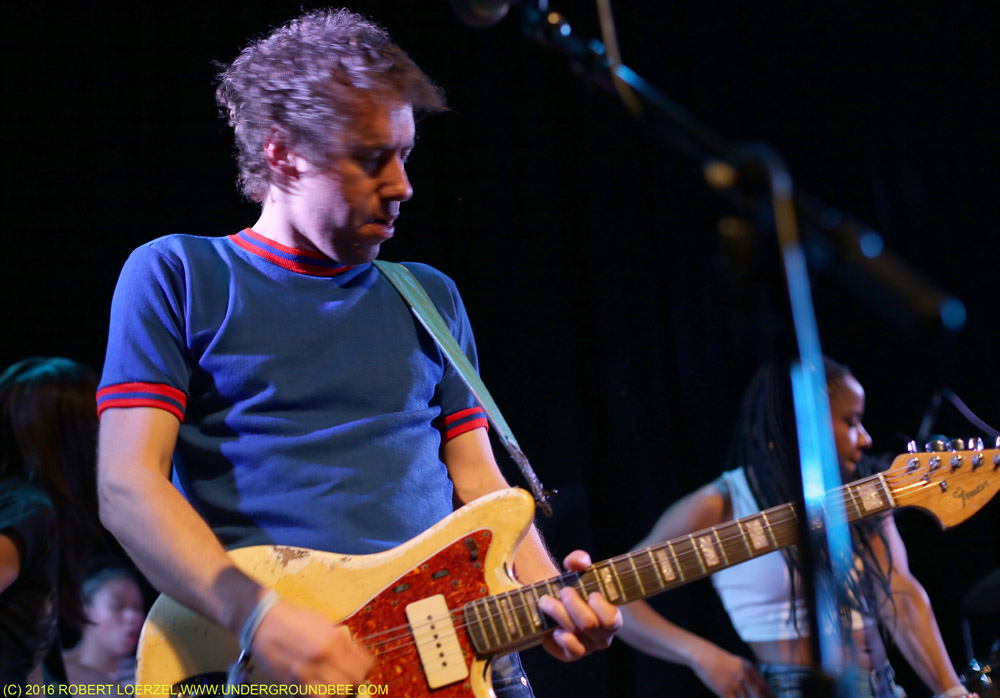 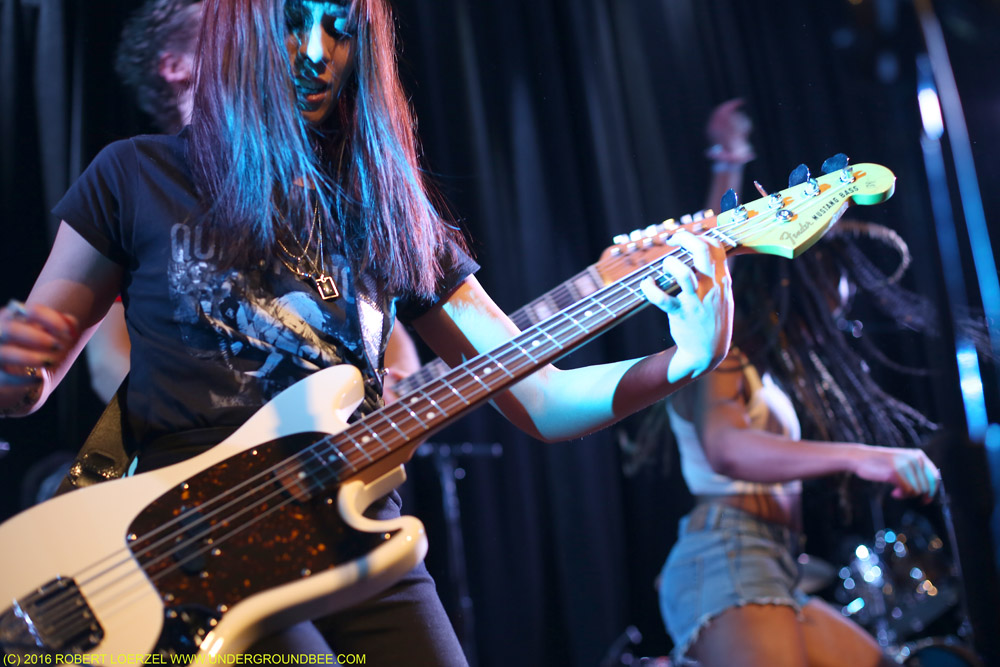 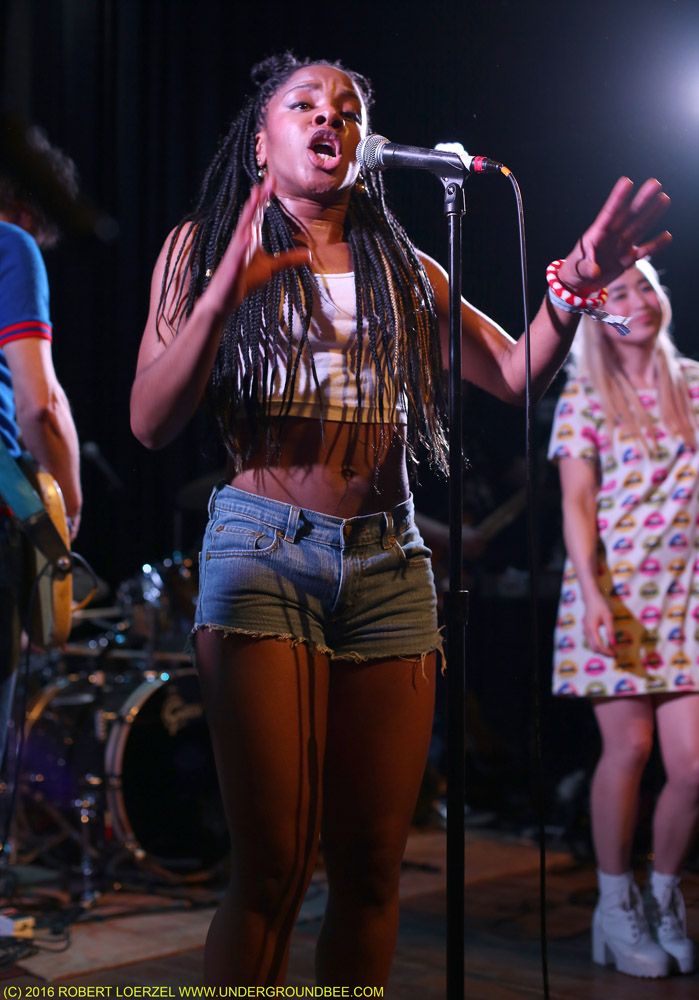 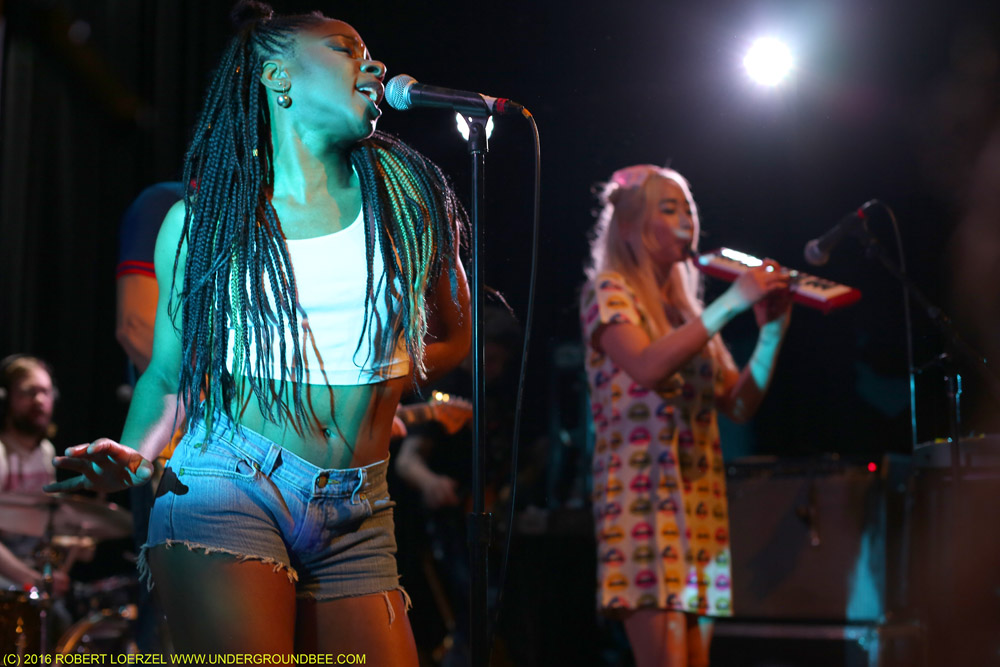 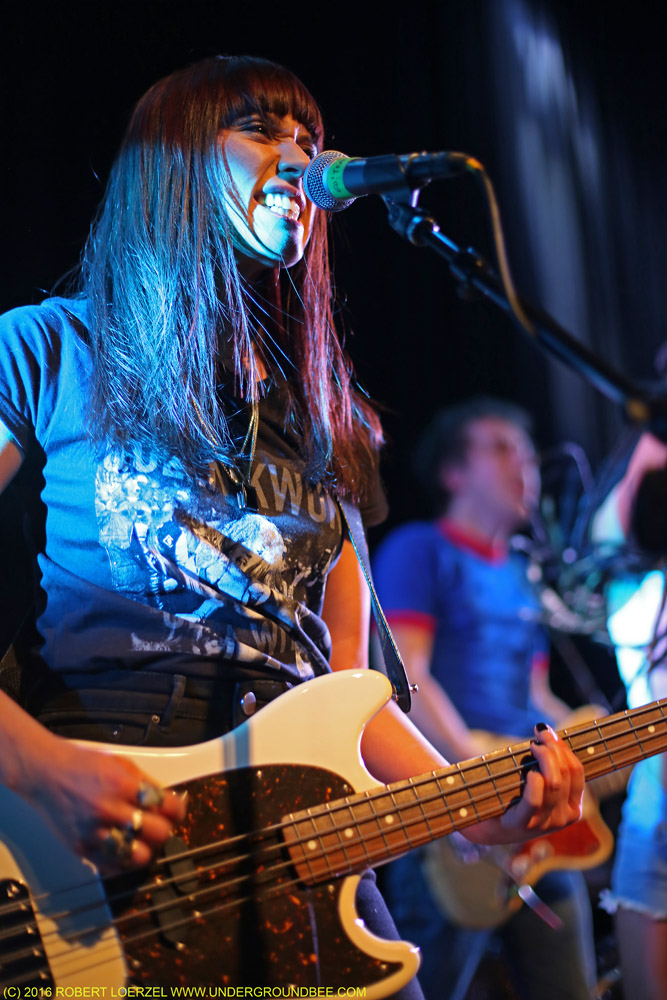 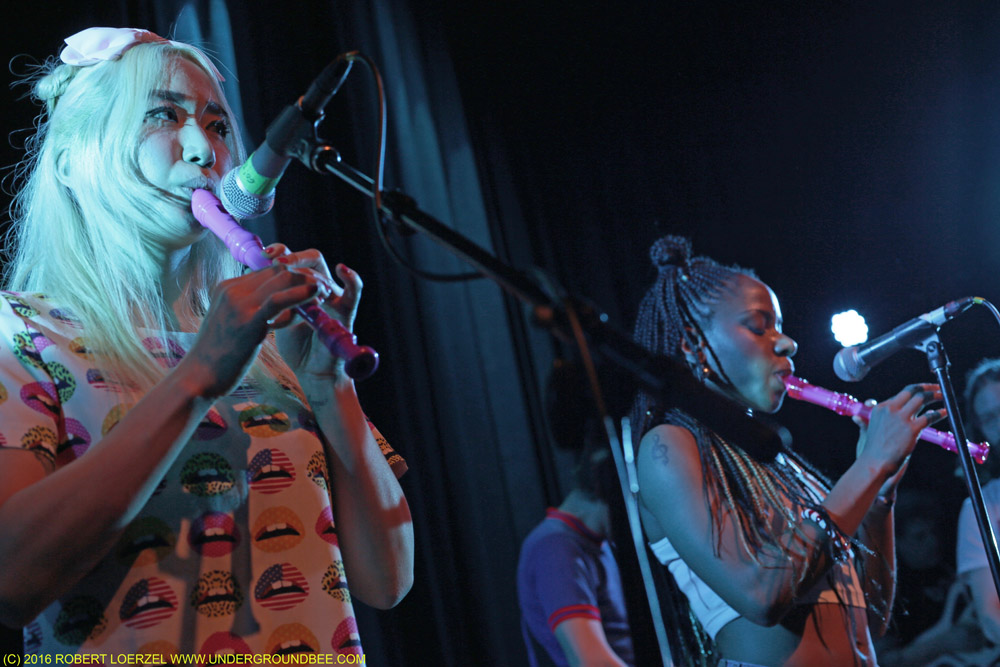 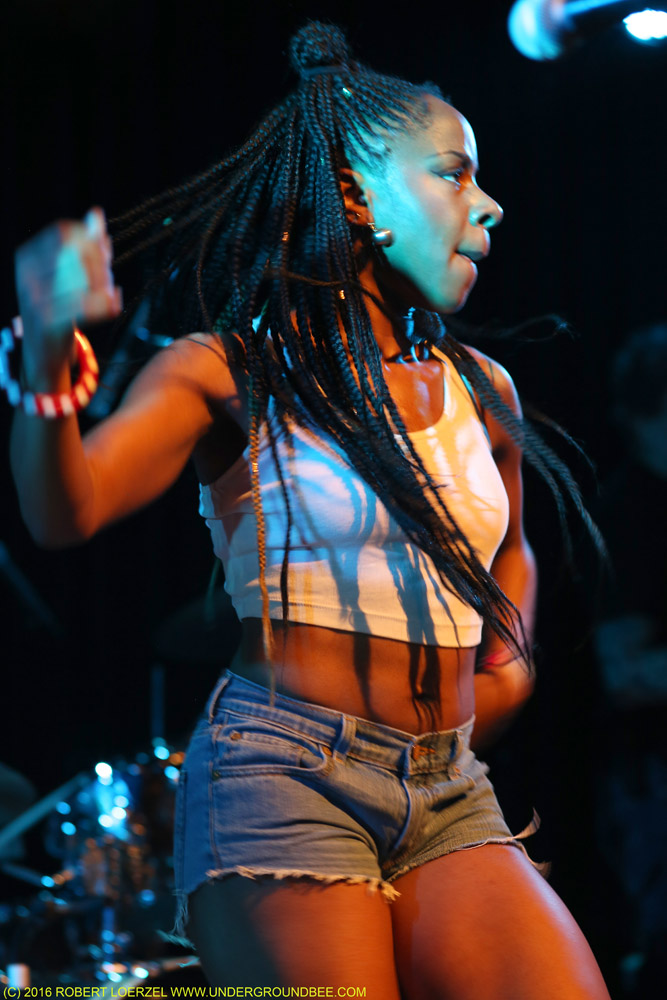 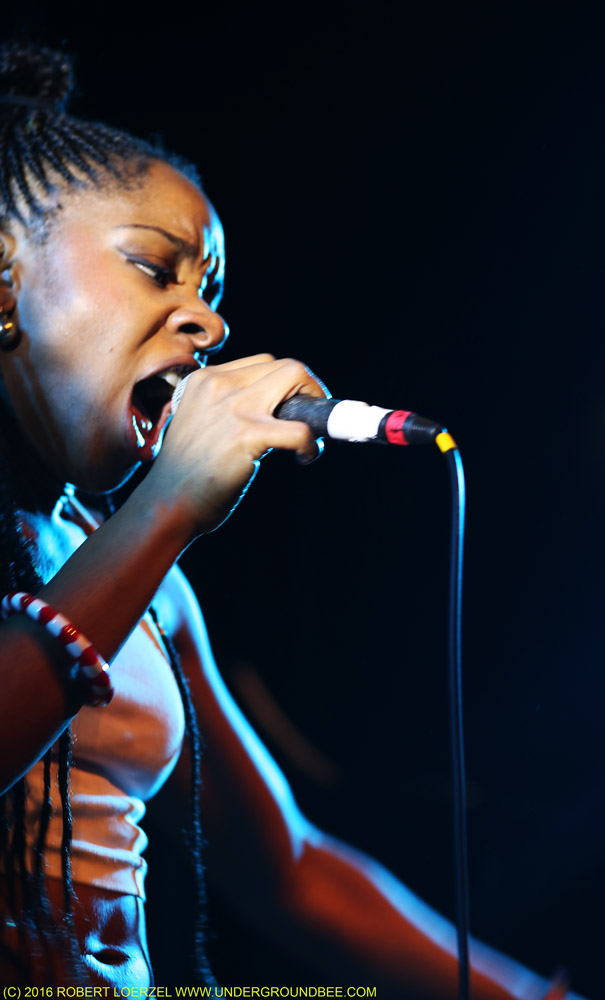 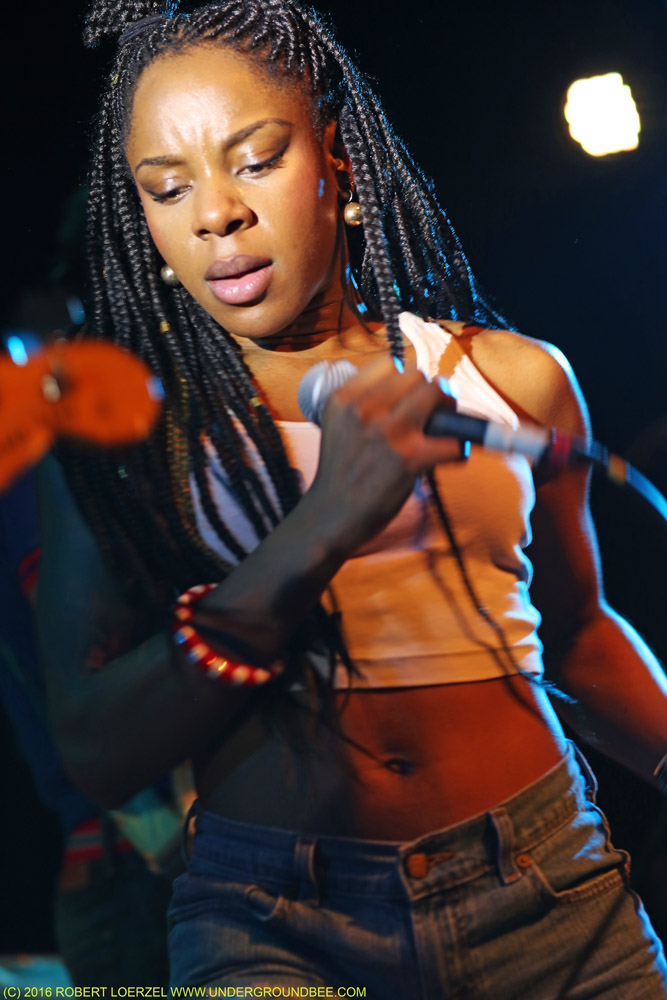 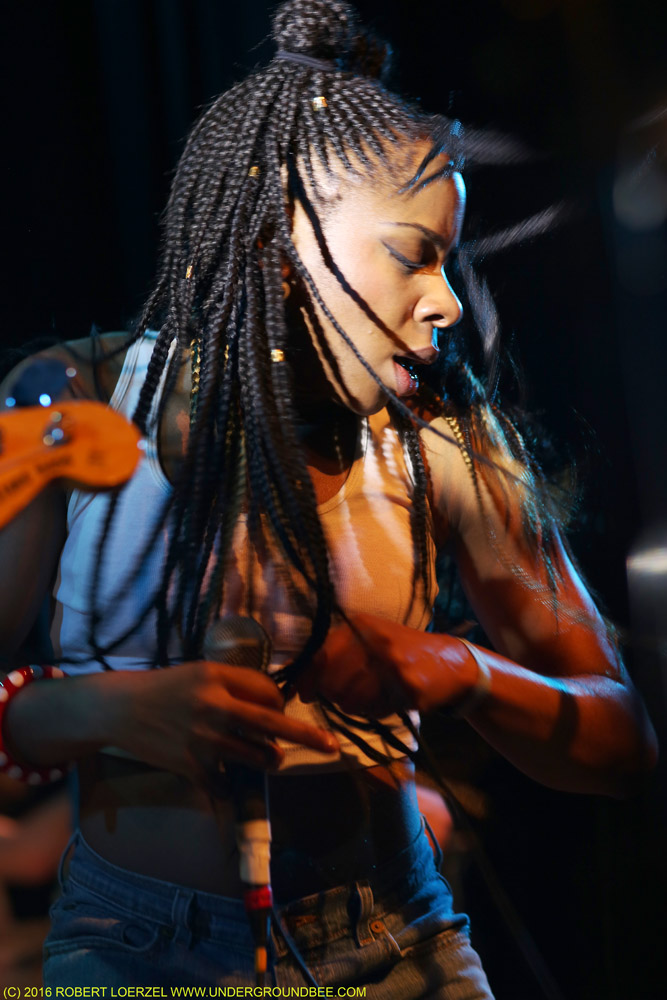 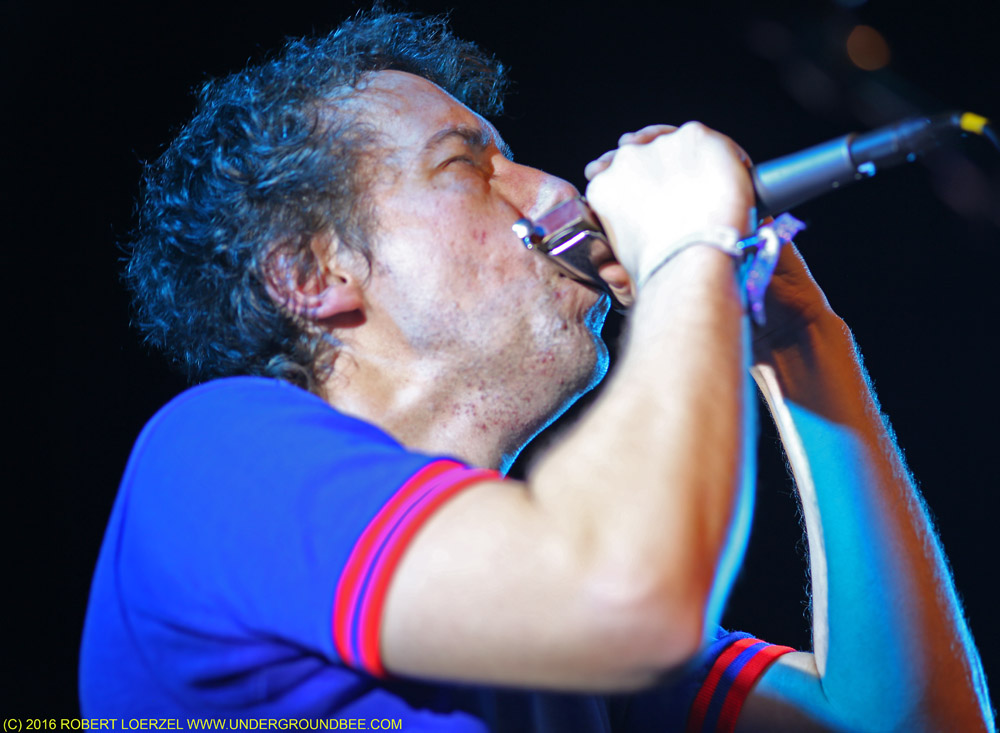 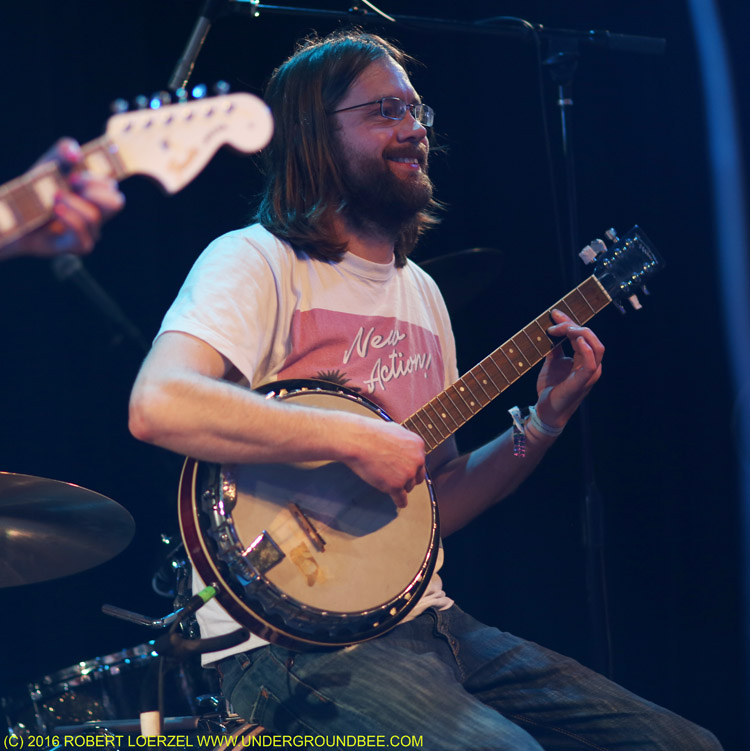 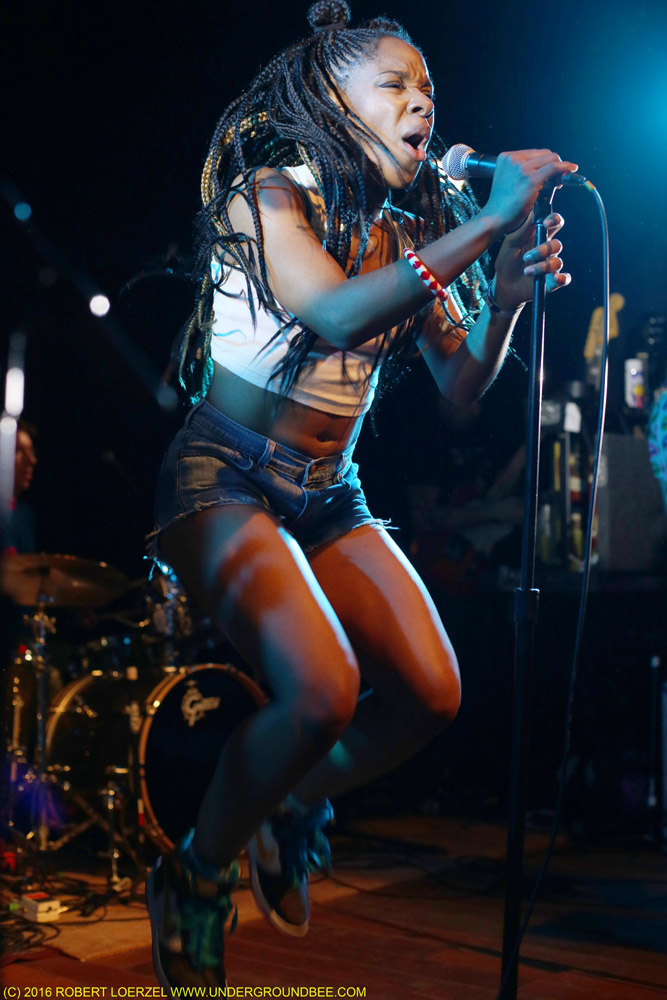 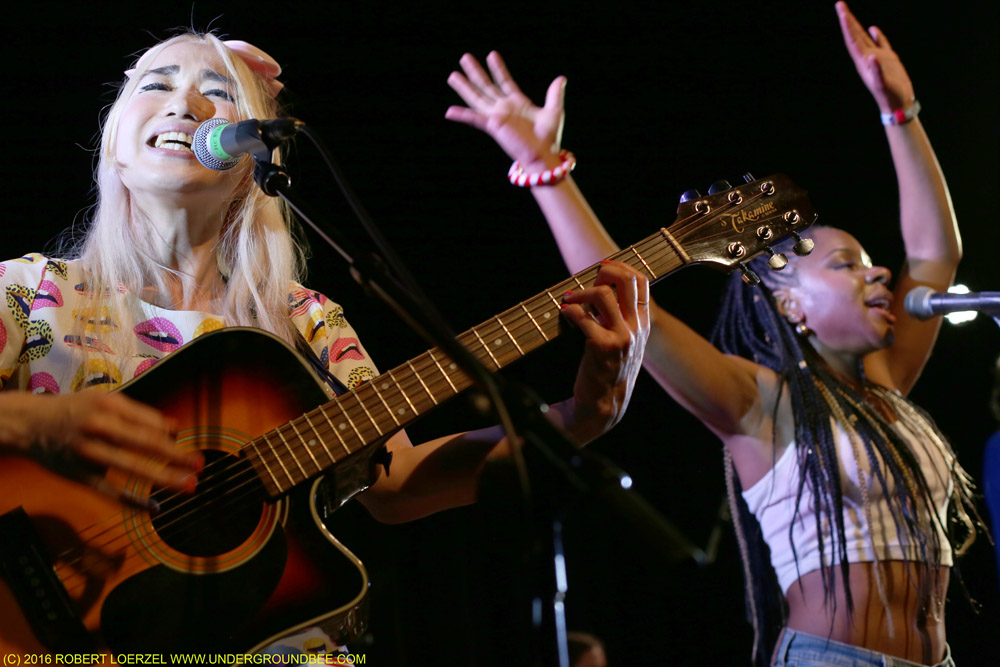 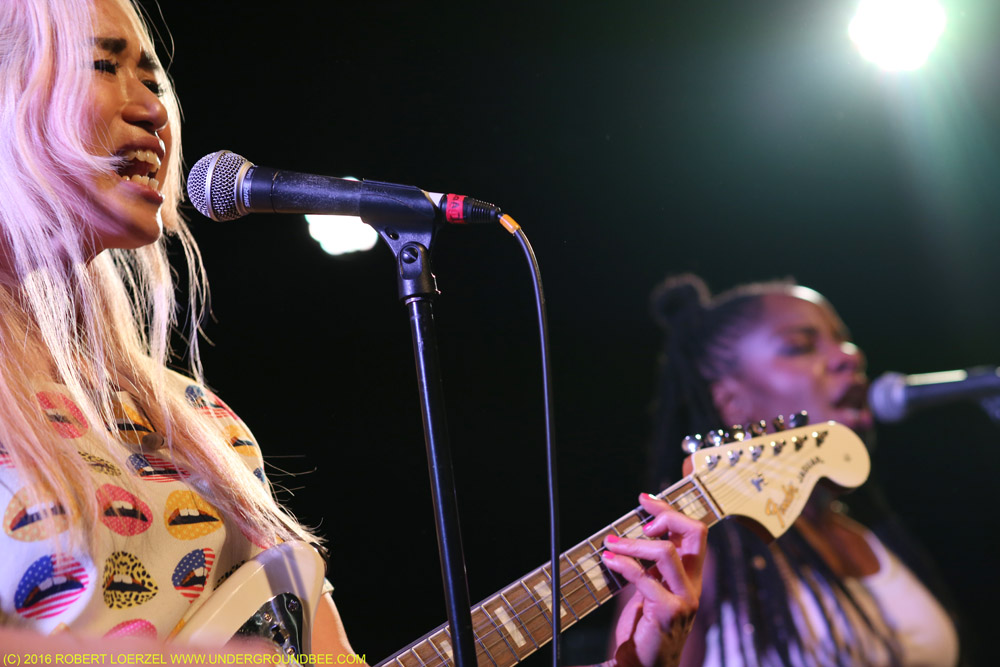 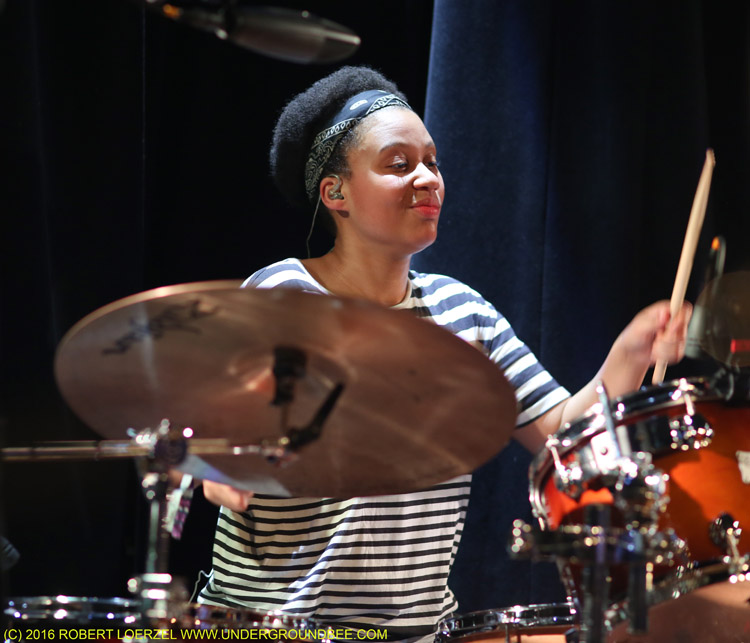 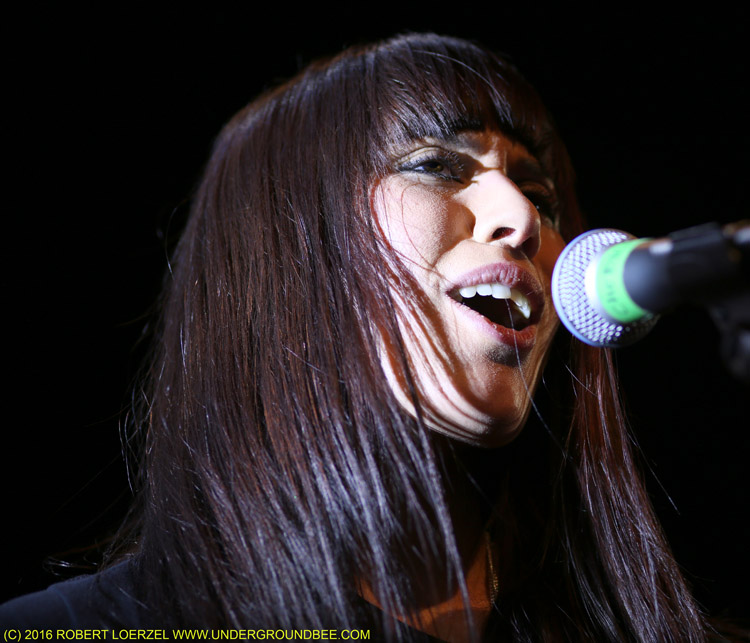 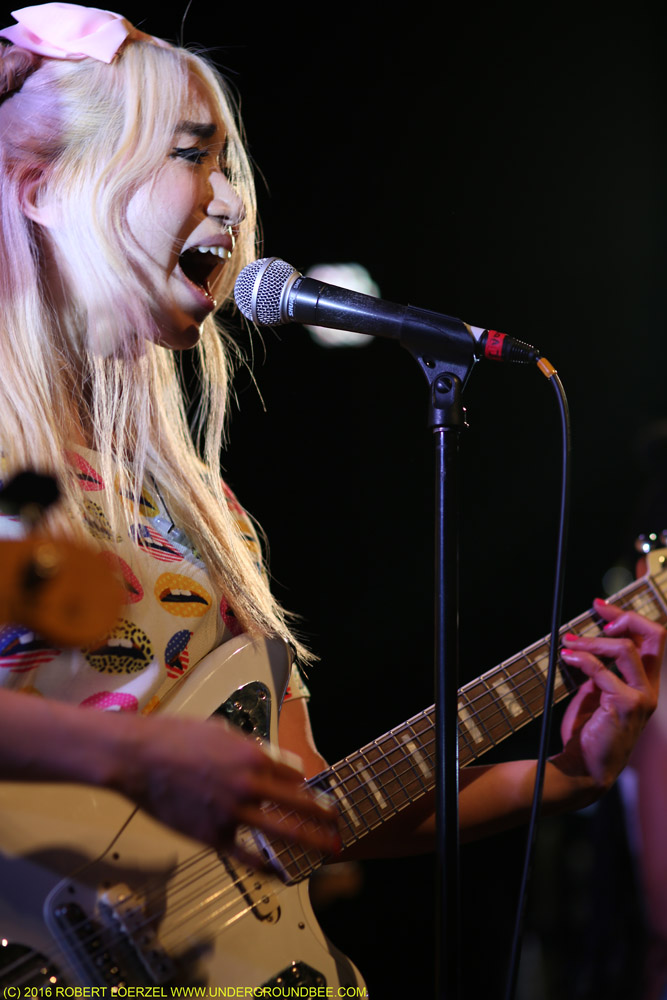 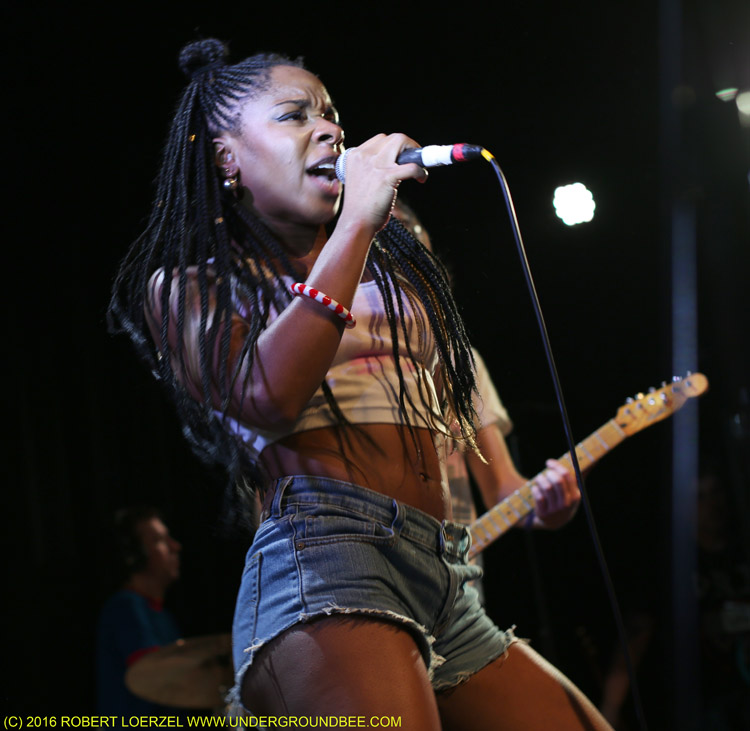 The opening acts during this TNK show at Lincoln Hall were Jude Shuma — who closed with a cool cover of “All the Young Dudes,” in tribute to David Bowie — and the electronic dance duo Javelin, who were, let’s just say, not my cup of tea.