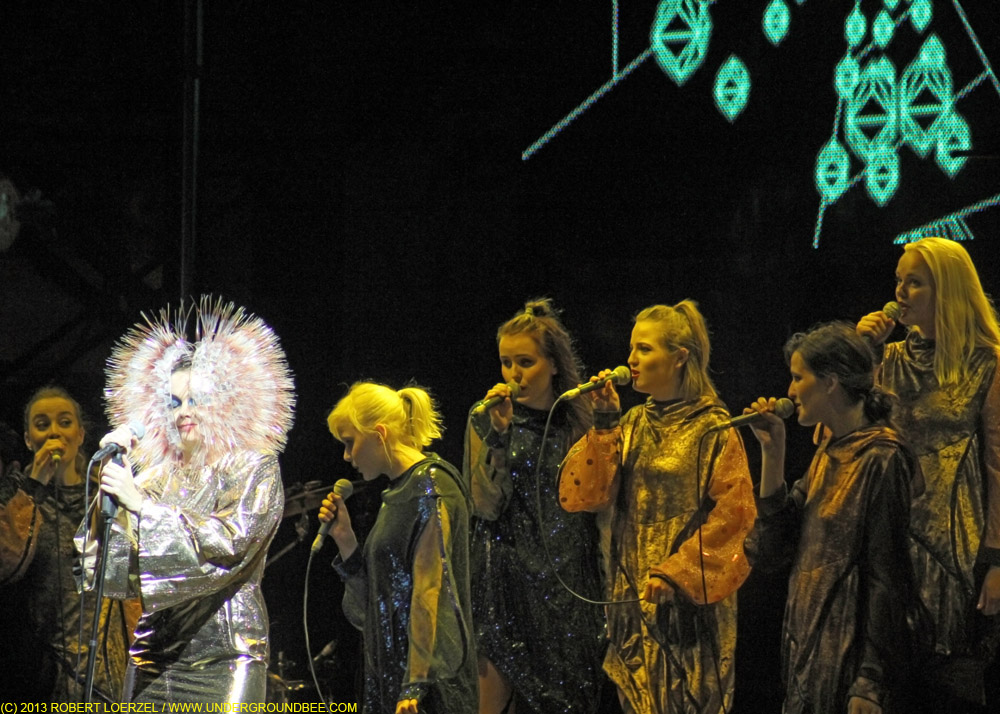 The three-day festival had plenty of other highlights for me. Woods jammed with a more Byrdsy vibe than ever. Swans droned and declaimed with frightening intensity. Savages made good on their hype. Wire started off a bit slow but finished with a strong buzz. Yo La Tengo played loud, and then quiet — so damn quiet that you had to listen — and then loud again.