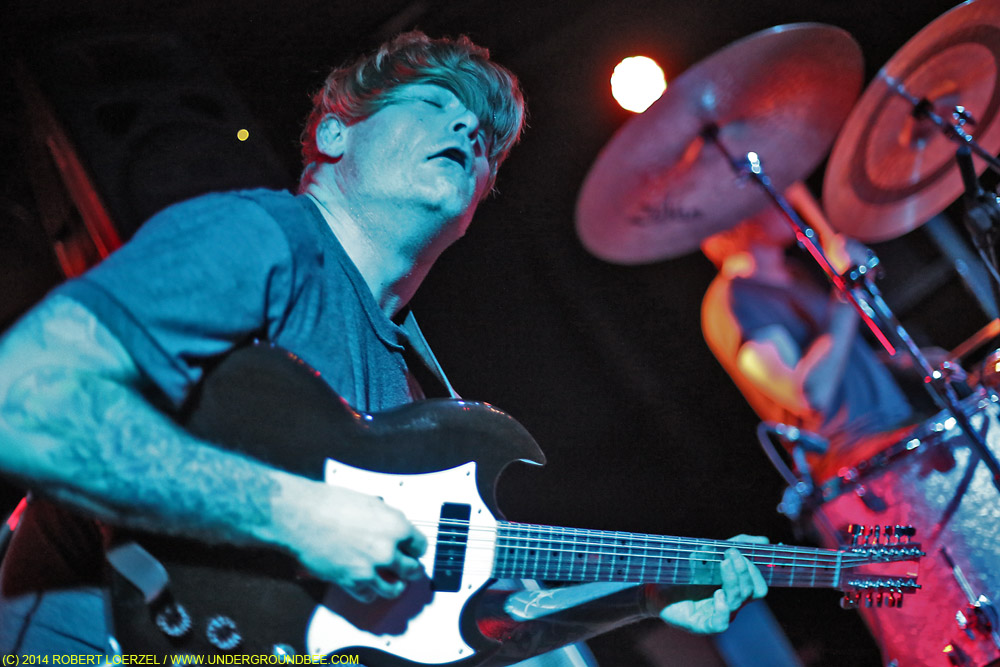 Late last year, it was reported that Thee Oh Sees — a fantastic and very prolific rock band — was taking a “hiatus.” It didn’t turn out to be much of a hiatus, or anything that most musicians would even call a break. Thee Oh Sees leader John Dwyer moved from San Francisco to Los Angeles and promptly released yet another great record, Drop. And he came to Chicago for shows this week at the Empty Bottle on Tuesday and Wednesday. I was at Tuesday’s concert.

But this wasn’t the same Thee Oh Sees. Other than Dwyer, the entire lineup of the group has changed. It’s now just a trio of guitar, bass and drums. Dwyer was as intense as ever, ripping through one piercing guitar riff and solo after another as he sang his catchy melodies in a floating falsetto, adding a trippy, Syd Barrett-era Pink Floyd vibe to his rampaging garage rock tunes. The new rhythm section was tight and hard-hitting. I did miss some elements of the old Thee Oh Sees lineup, especially Brigid Dawson’s keyboard and vocals — she used to blend her voice with Dwyer’s on practically every word of every song, a compelling and sometimes spooky part of the group’s performances. That’s gone now, but Dwyer and his new bandmates are one hell of a live act. 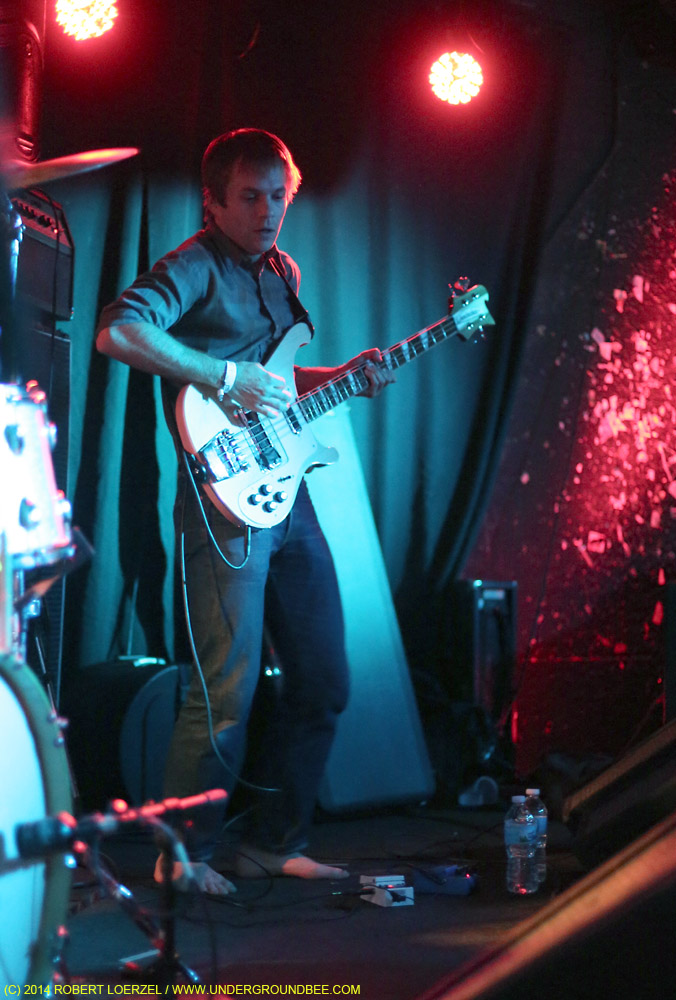 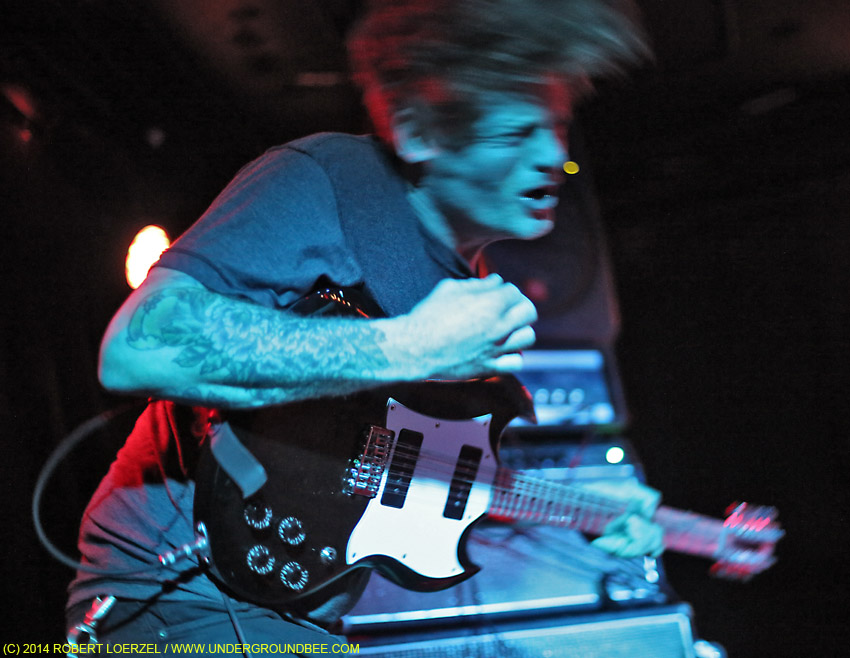 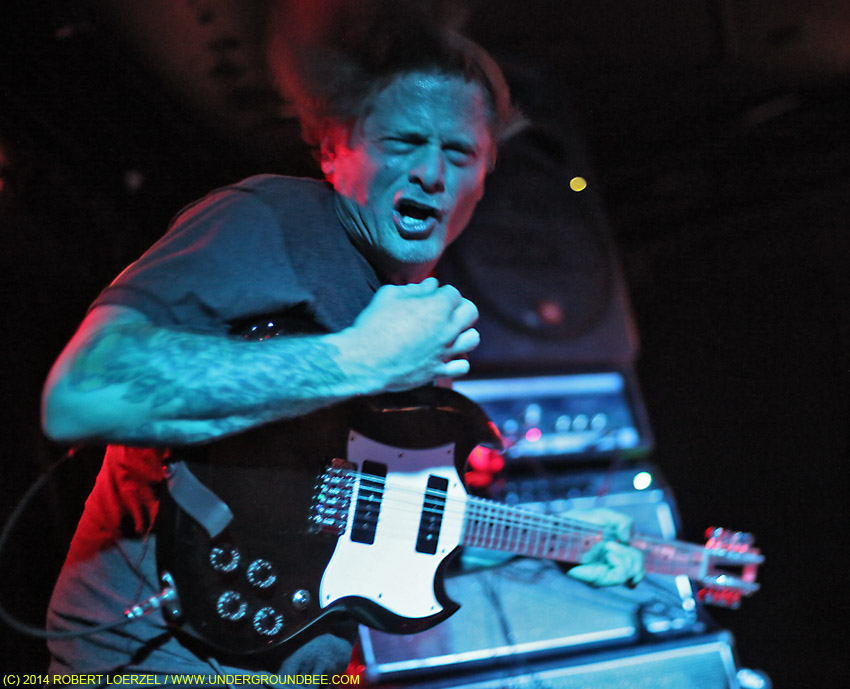 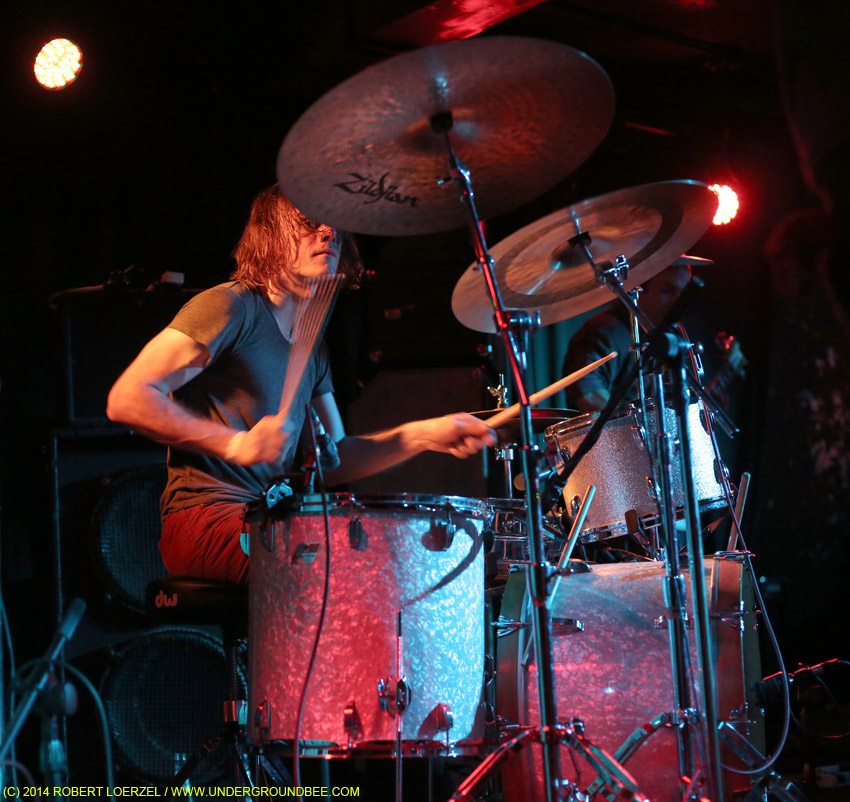 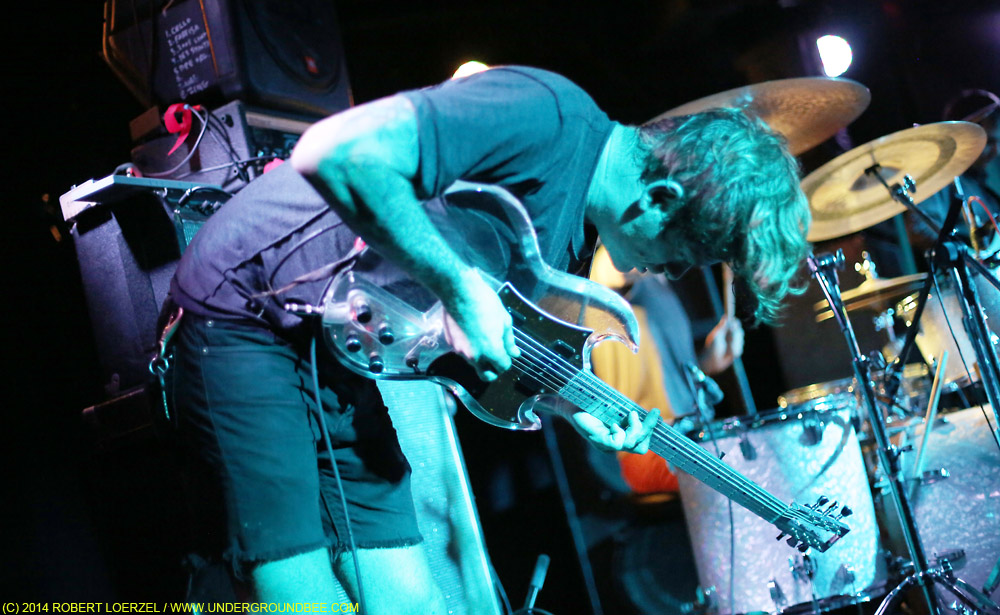 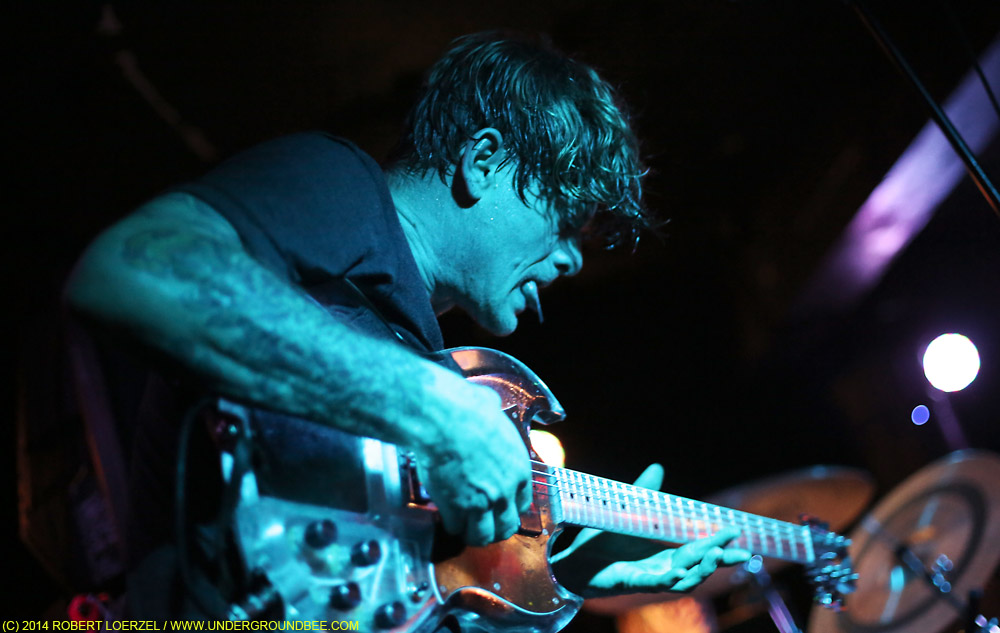 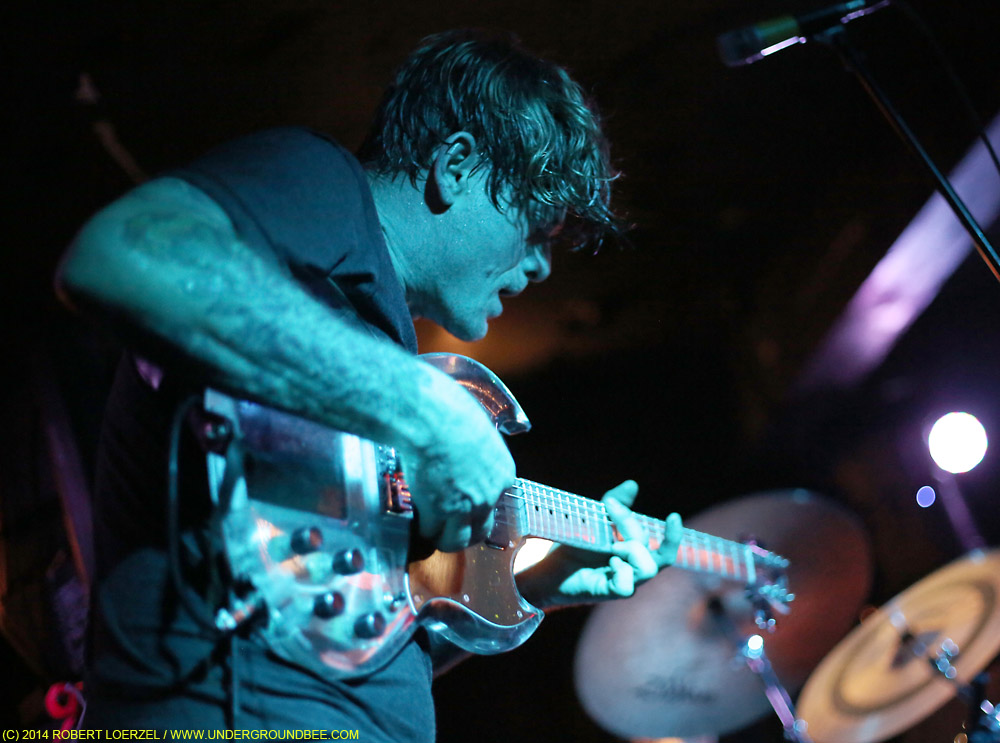