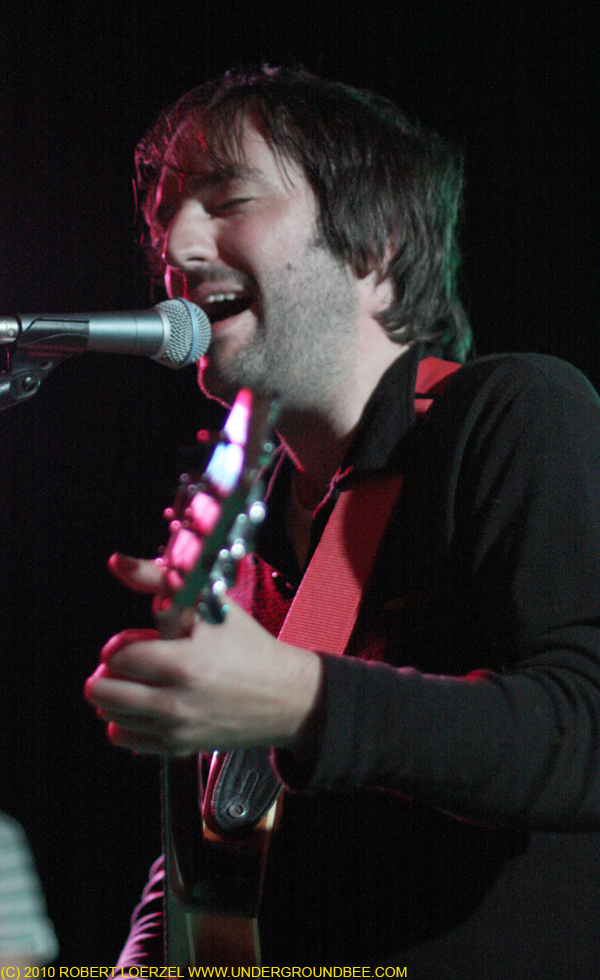 Sonny and the Sunsets were the headliners Friday (Sept. 24) at the Empty Bottle, but the main draw for me was opening act Kelley Stoltz — a terrific San Francisco singer-songwriter who also happens to be touring now as the drummer for the Sunsets. The Sunsets played as Stoltz’s backup band for the first time at this gig, and it seemed like they already knew his songs well.

Stoltz’s three albums to date have been excellent, filled with lots of smart 1960s-style song craft. His new record, To Dreamers, comes out Oct. 12 on Sub Pop. I haven’t heard it yet, but the songs sounded strong in concert, living up to the description on the Sub Pop website, which says the record “blends a bit more post-punk abandon into its layered everyman pop.” Stoltz turned up the Kinks/garage rock vibe a bit this time, playing songs such as his new single, “Baby I Got News For You” — a remake of an obscure 1965 song by the British singer Big Boy Pete a.k.a. Peter Miller. (Miller plays on Stoltz’s new recording, using the same valve amps and guitar he played in 1965n — here’s the original song. And here’s the new Stoltz song “I Don’t Get That”. Sounds like his ’60s vibe is still intact. www.myspace.com/kelleystoltz

Sonny and the Sunsets are also firmly rooted in the ’60s, and they played an enjoyable set after Stoltz, reprising the summery sound of their show in July at the Pitchfork Music Festival. The set did get a little loose and sloppy at the end, but it had the feeling of a sing-along party. www.myspace.com/sonnythesunsets 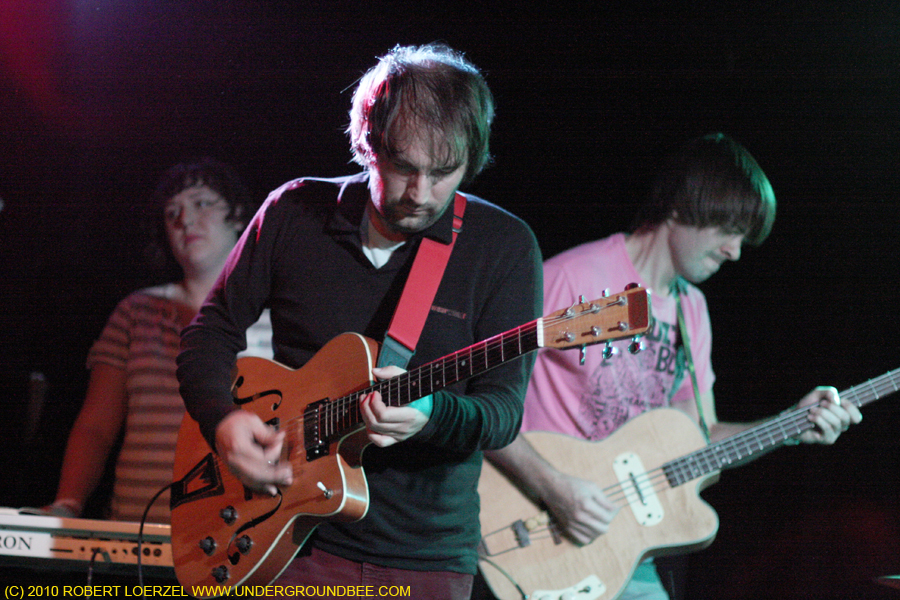 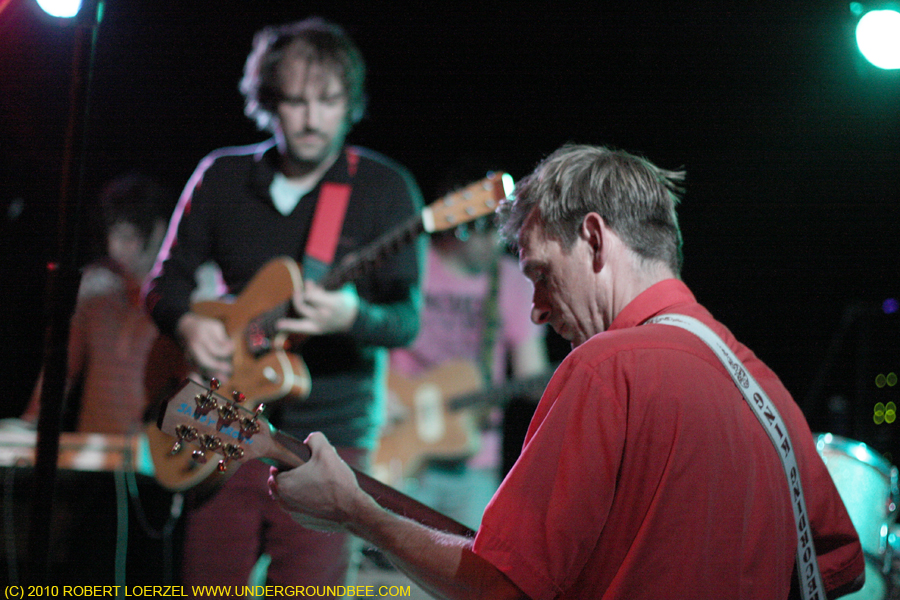 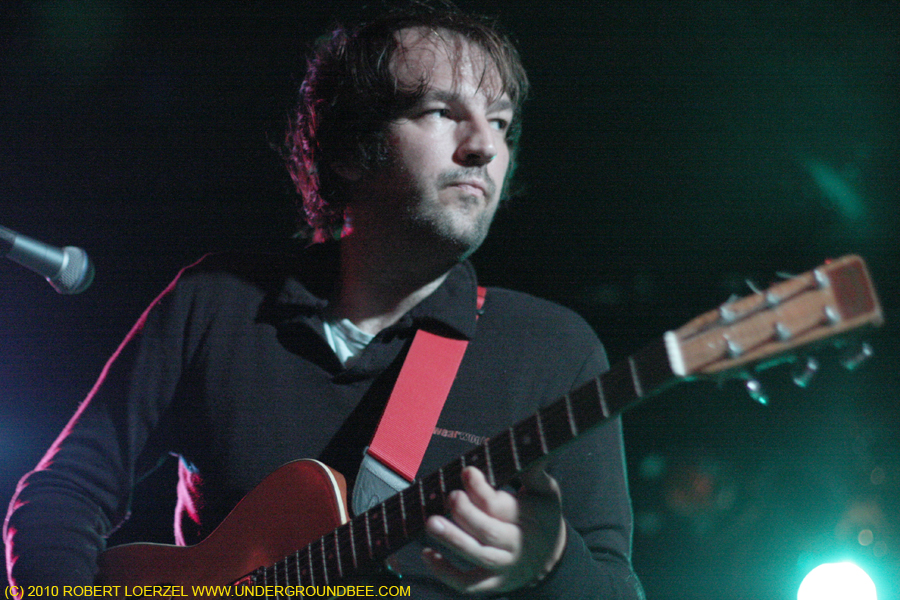 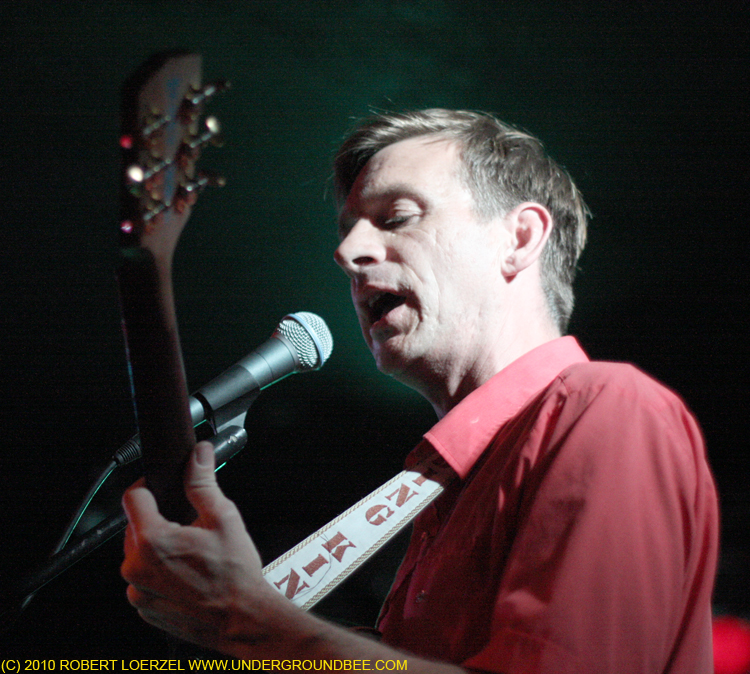 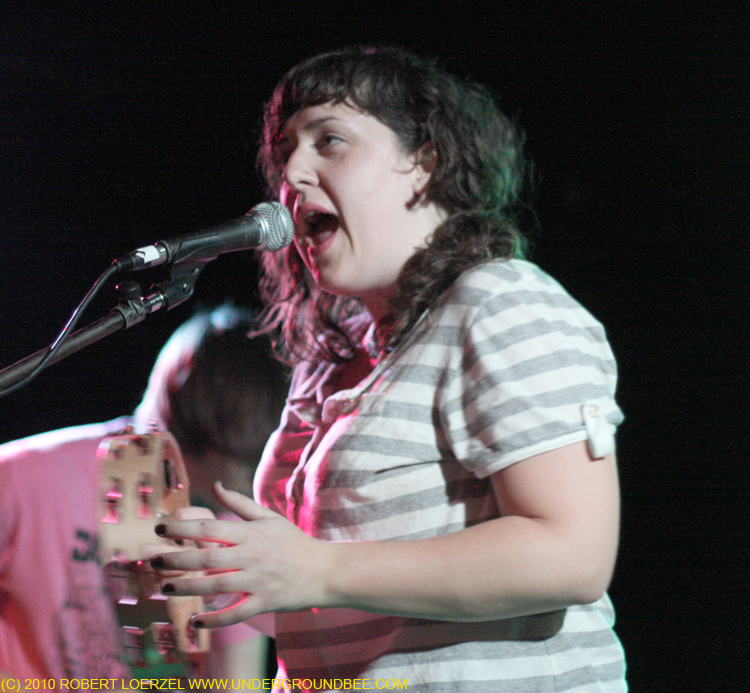 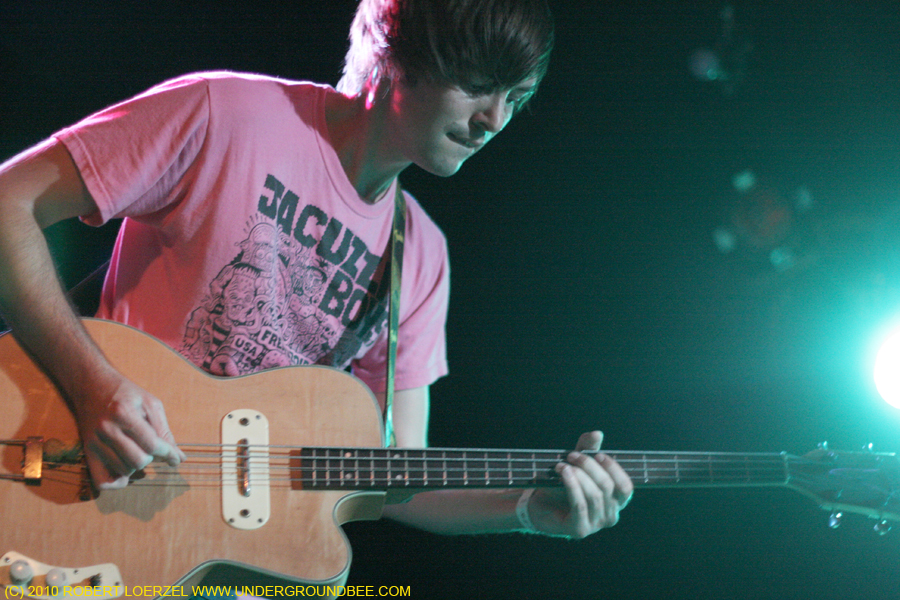 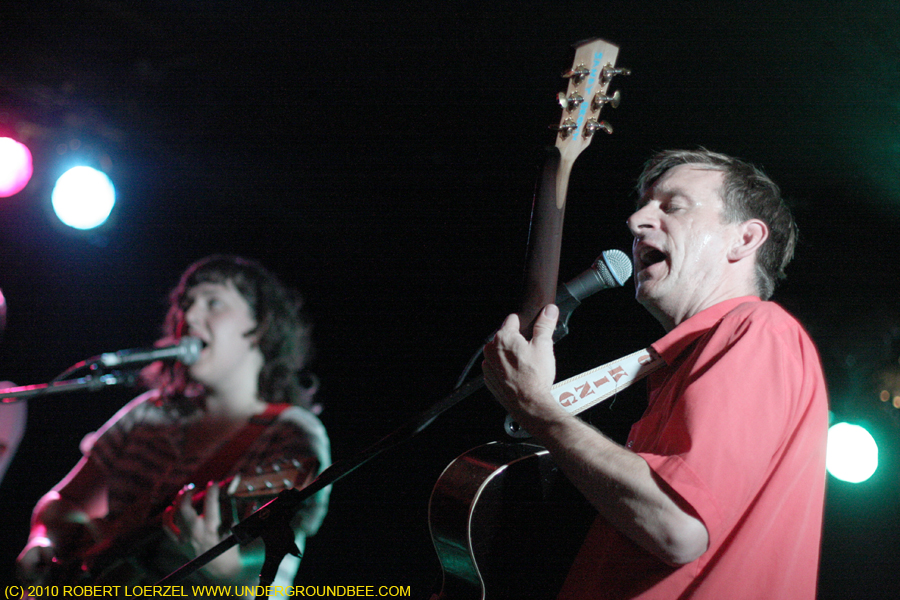