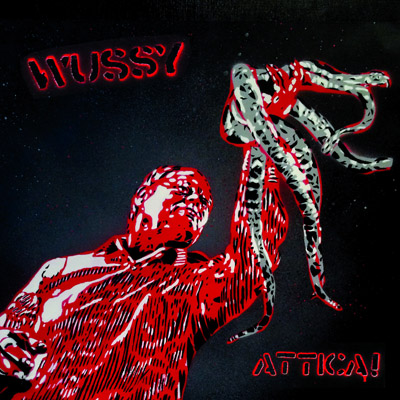 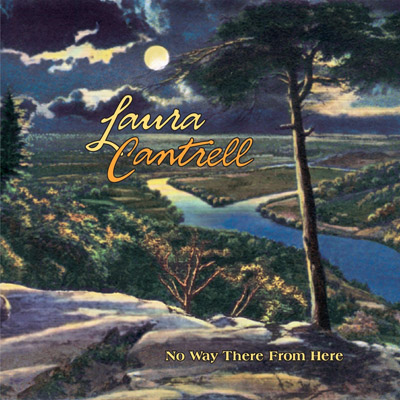 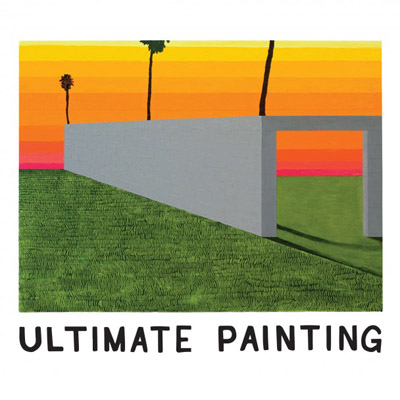 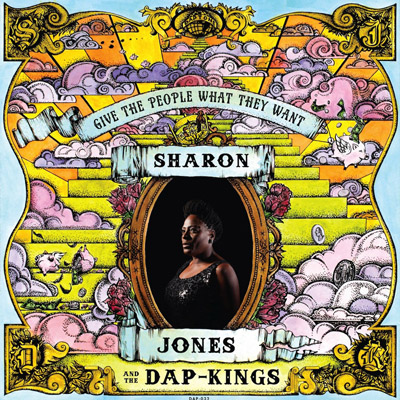 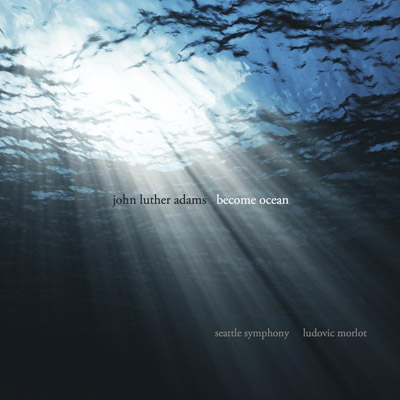 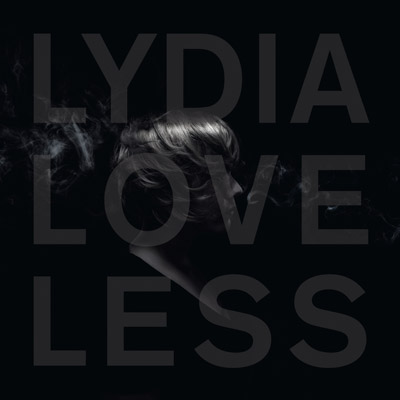 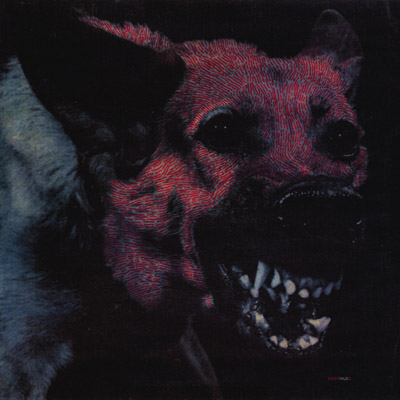 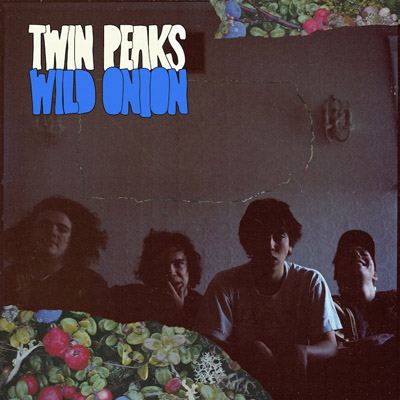 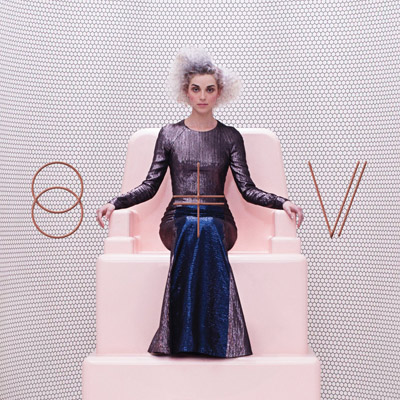 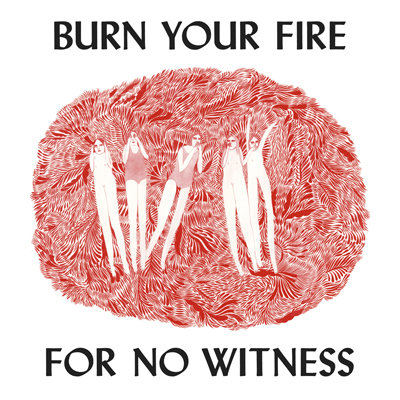 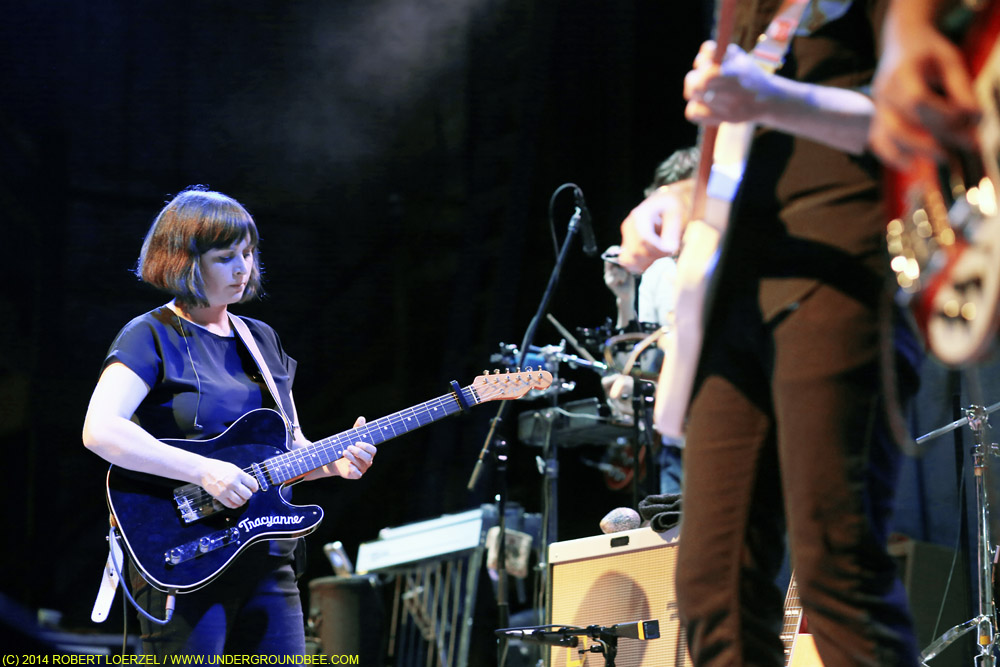 When Laura Cantrell opened on Friday (July 25) for Camera Obscura at Thalia Hall, it was her first Chicago performance in nine years. Cantrell’s latest record, No Way There From Here, is one of 2014’s finest, and her plaintive voice was stirringly beautiful on Friday night — despite the annoying buzz of chatter from the back of the room. 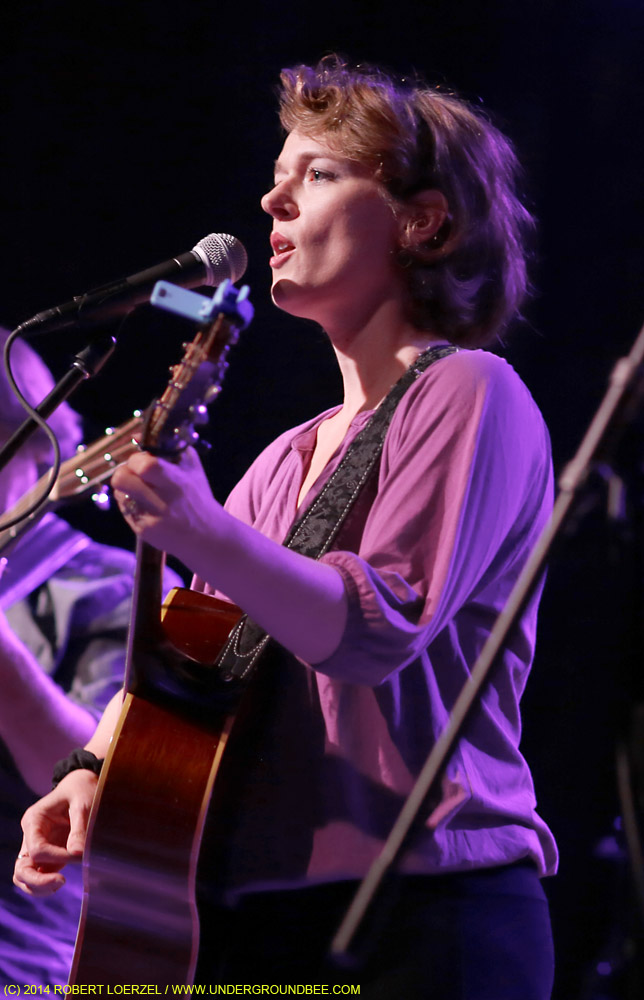 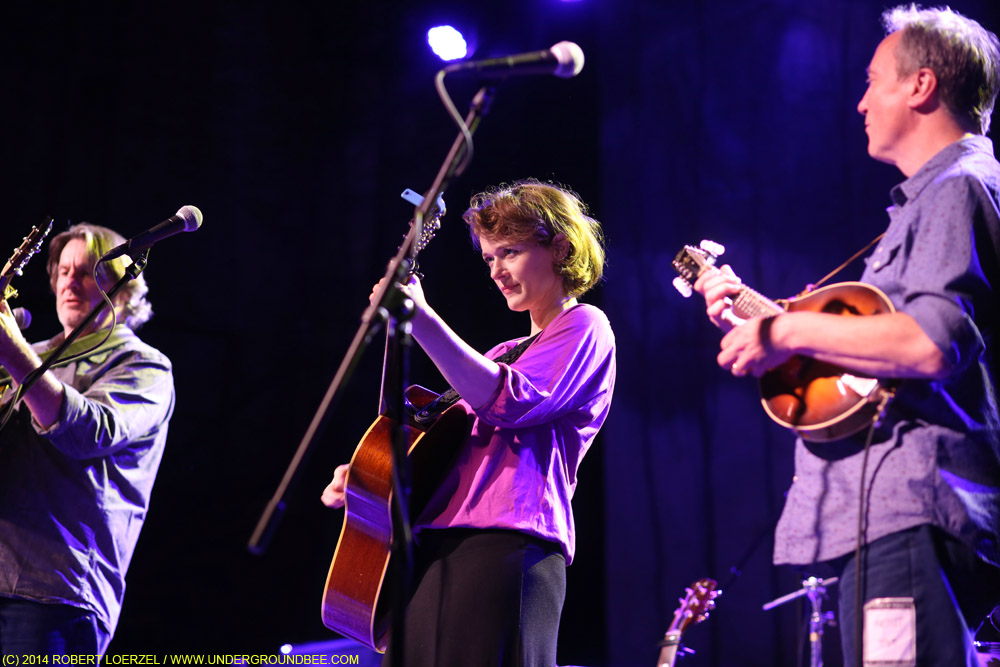 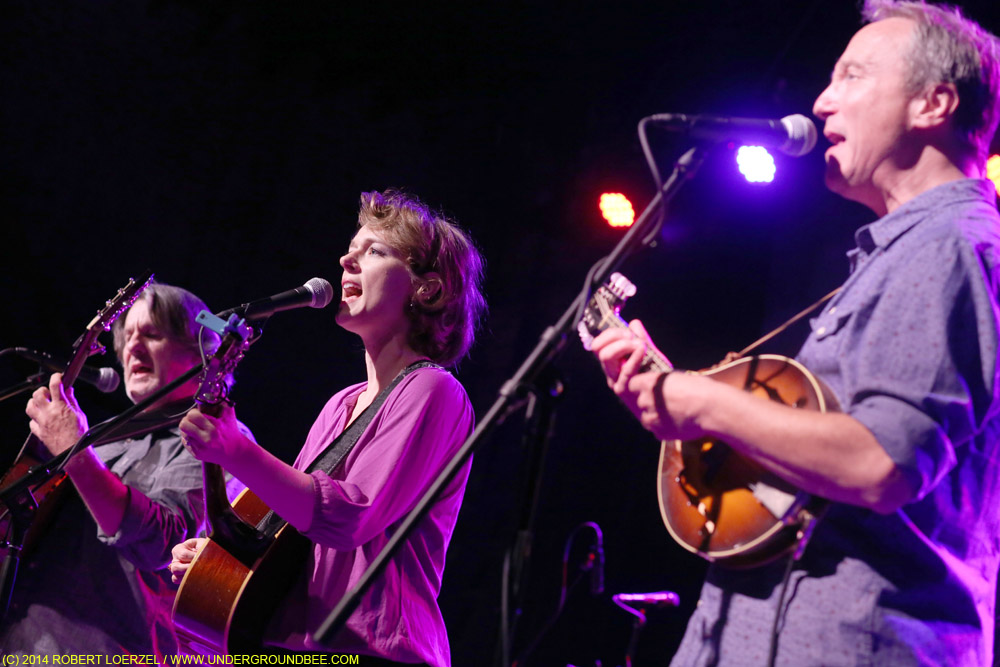 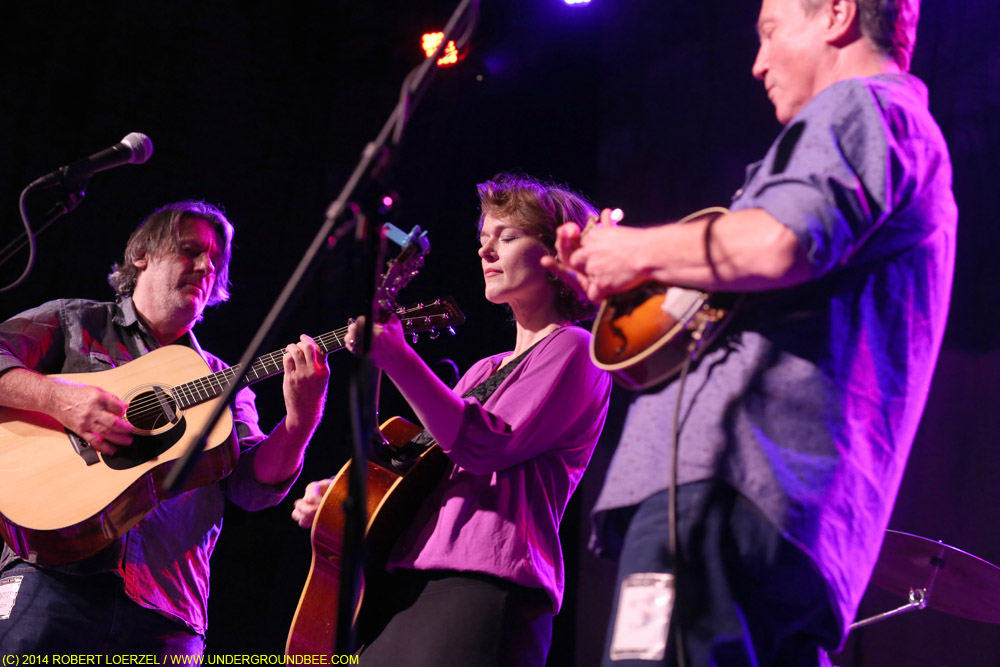 The Scottish band Camera Obscura also sounded achingly lovely as it played its lilting, melancholy pop tunes during the evening’s main set. Lead singer Tracyanne Campbell said she had a cold, and there were a few moments when she seemed to be wincing as she sang, but her sore throat didn’t seem to affect her vocals very much. Like Cantrell, Campbell has a vocal style that isn’t all that fancy or complicated. And neither of these singers is especially demonstrative. They don’t build up the drama in their songs by pushing or stretching their voices. But there’s something so appealing about the straightforward simplicity of the way they sing. 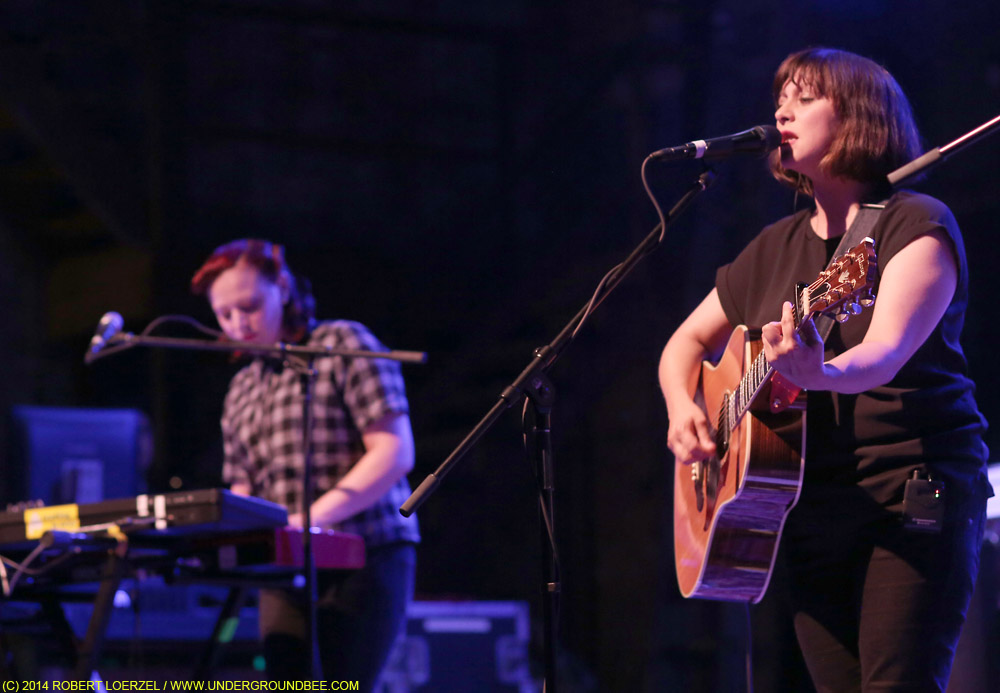 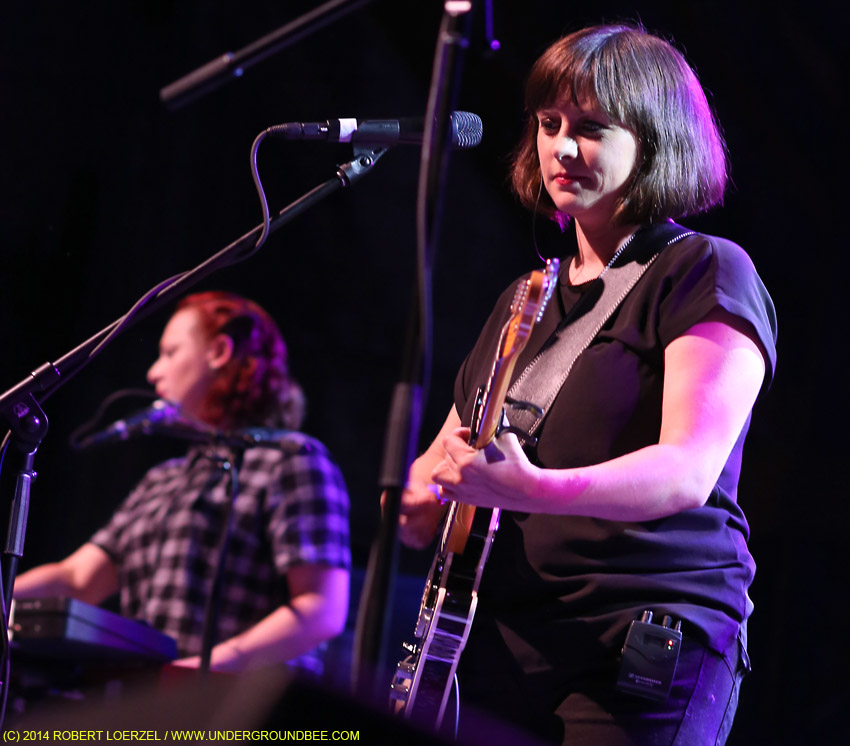 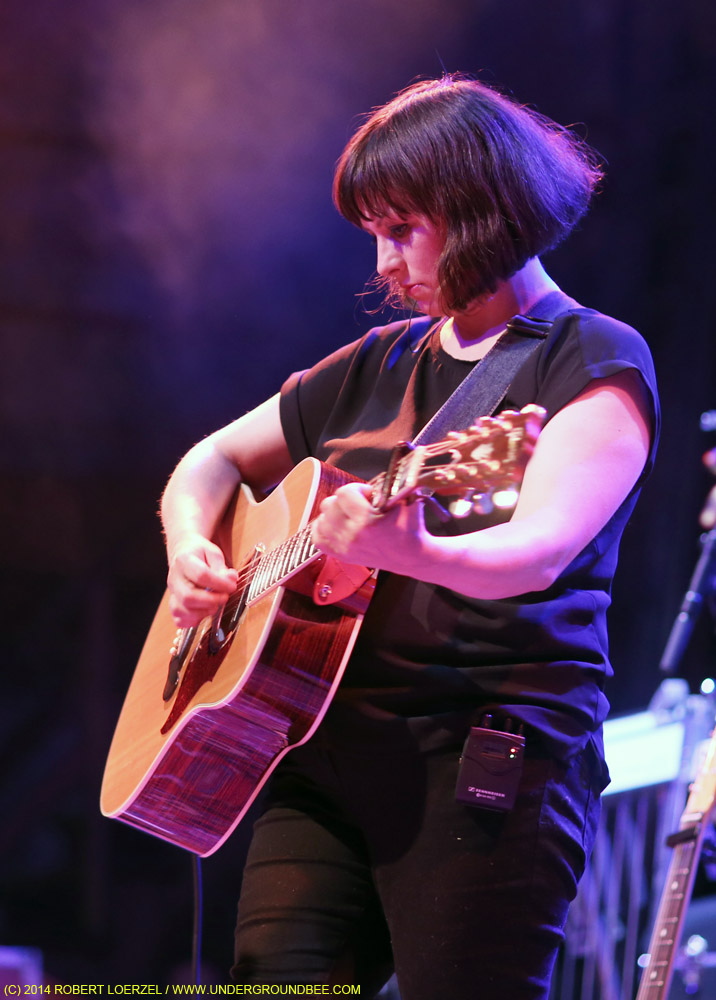 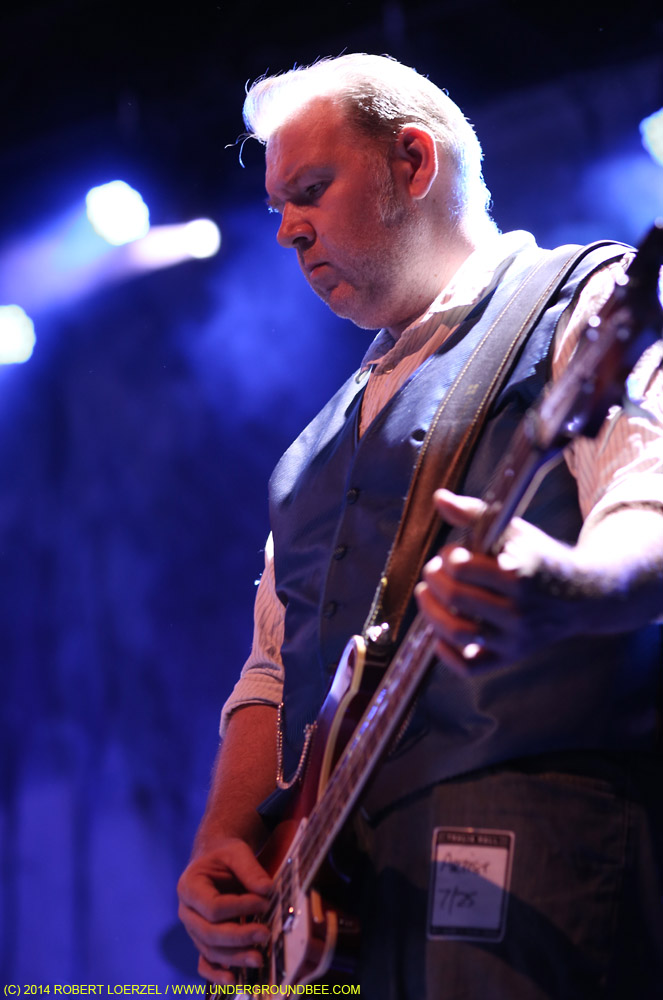 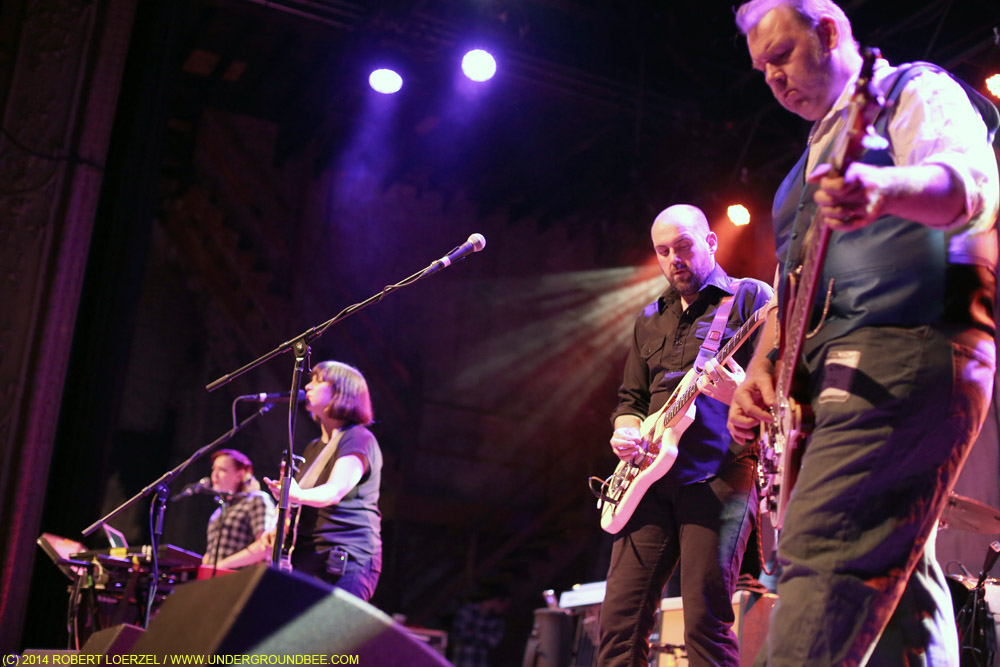 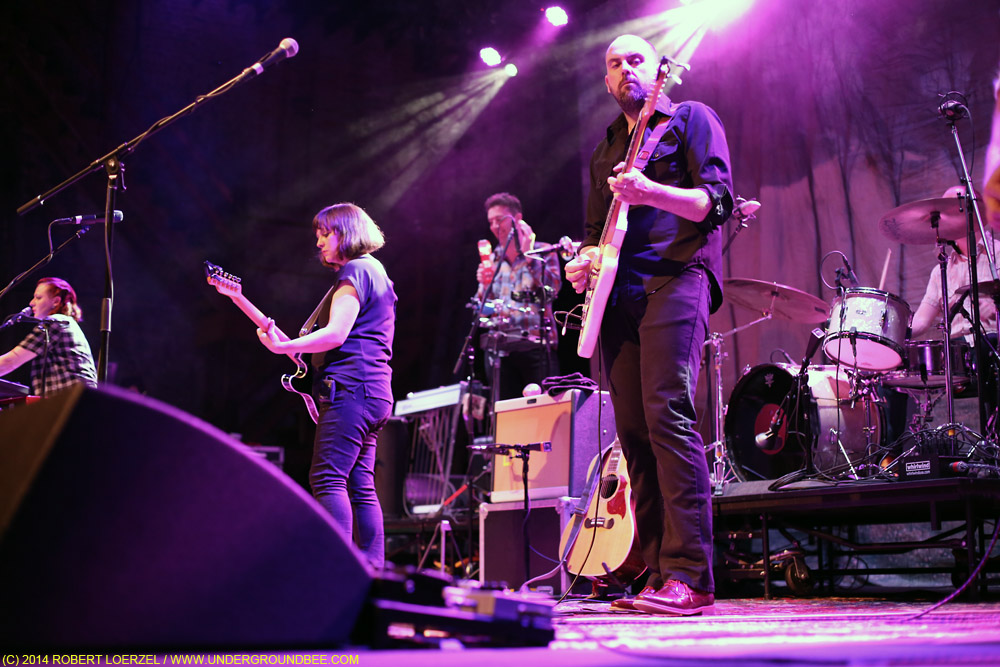 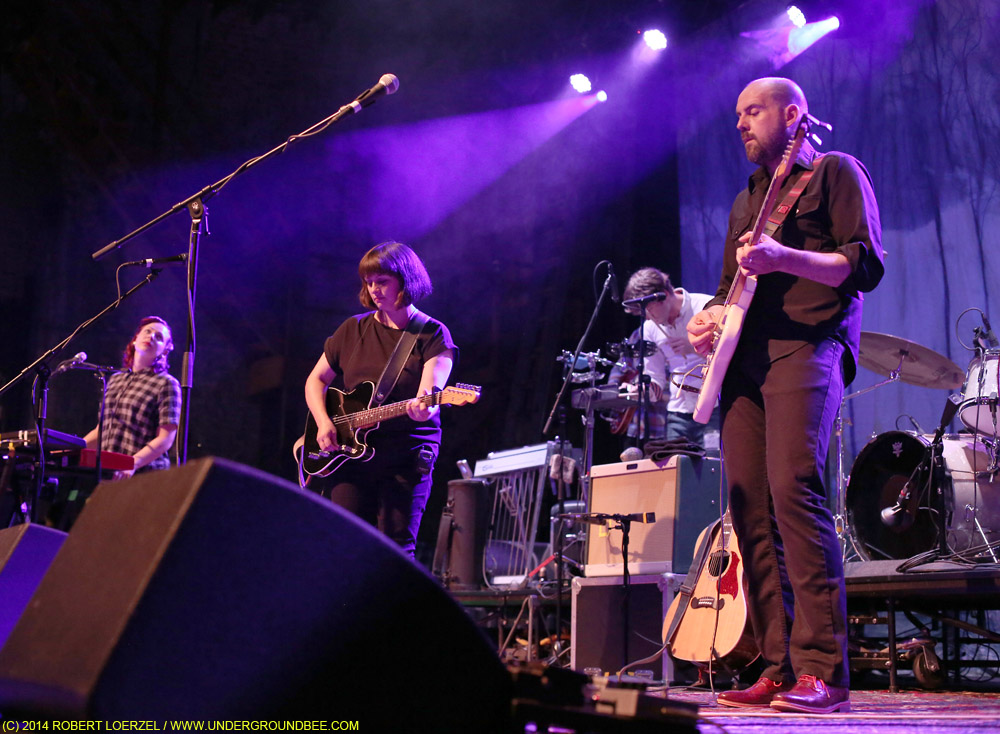 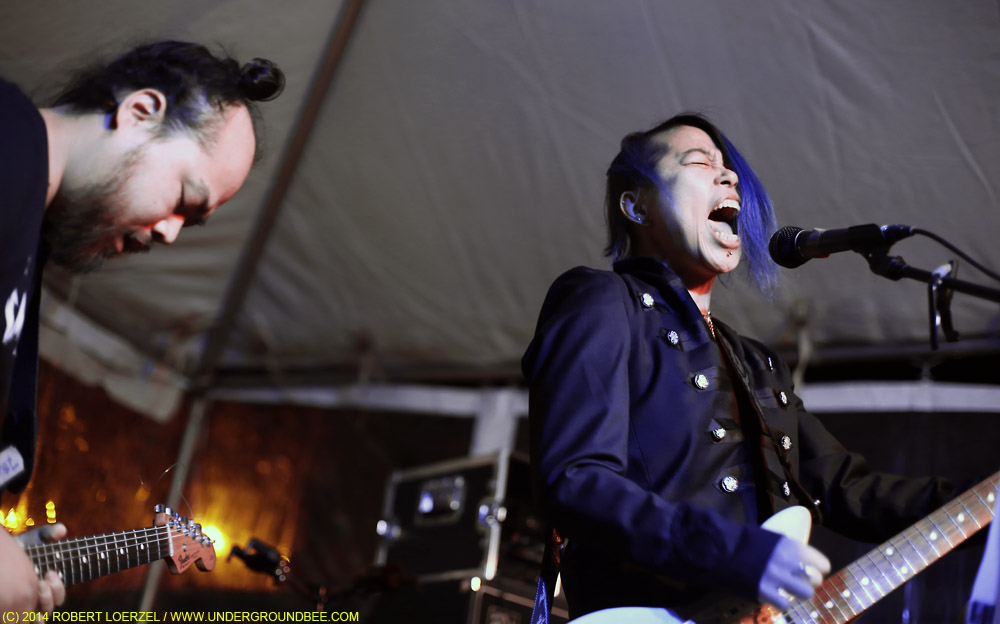 My photos from the nighttime showcases on Day 3 of SXSW, March 13, 2014, including: Smacksoft, Arc Iris, Utopians, Laura Cantrell and Honeyblood. (I have separate galleries for a couple of the bands I saw this night — Dog Trumpet and the Launderettes — plus another post of photos from day parties.)