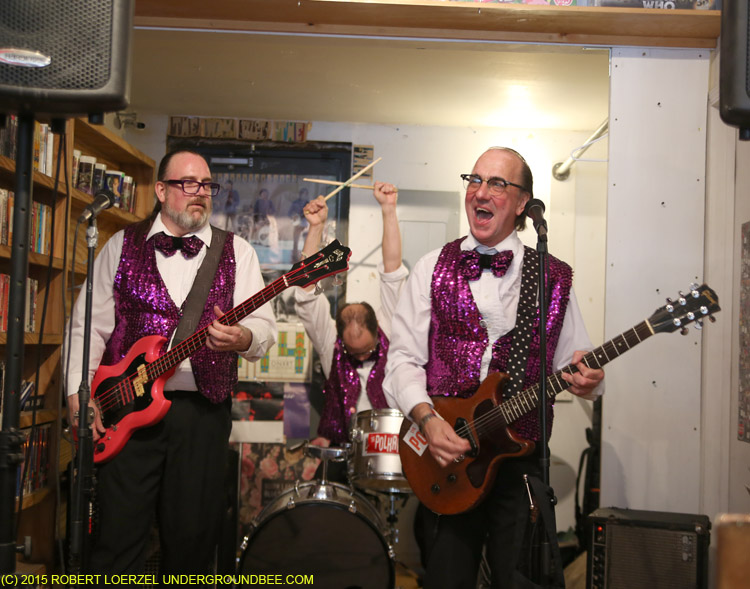 My photos of the Polkaholics playing Saturday, April 18, at Laurie’s Planet of Sound during Record Store Day. (For more of my Record Store Day photos, see my galleries of Local H as well as Lasers and Fast and Shit at the Reckless Records store on Broadway, and the Tweens at Bric-a-Brac.)

New Zealand musician Liam Finn played Friday (July 11) at the Square Roots Fest in Lincoln Square, a few hours after playing at Laurie’s Planet of Sound. At the record store, Finn remarked that he was having so much fun that he should play there every week. 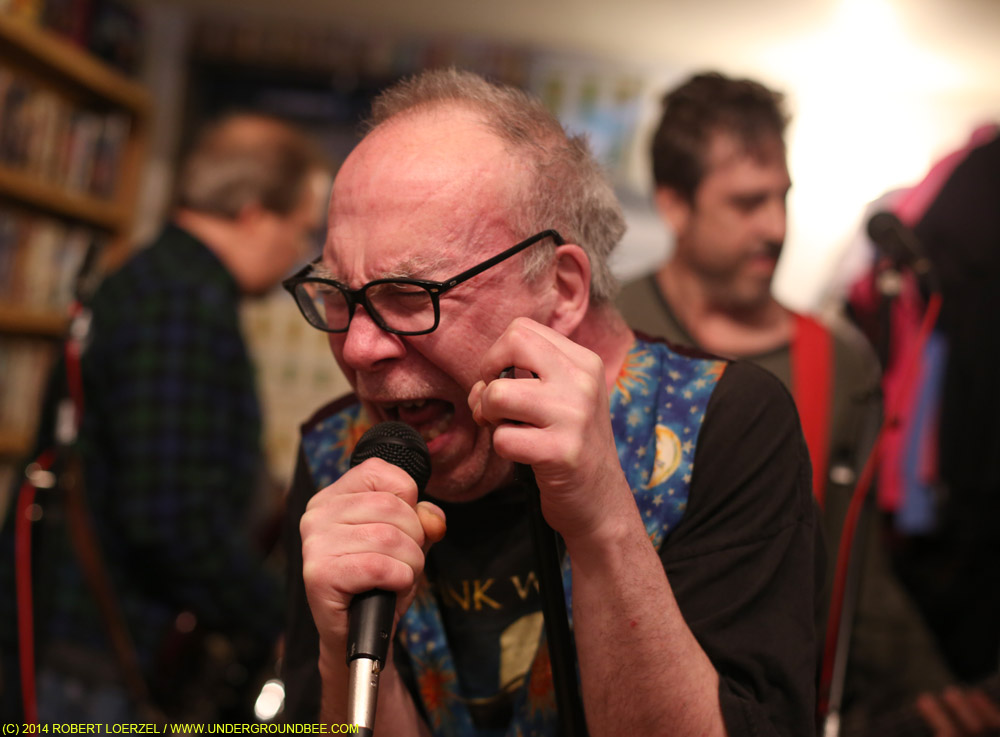 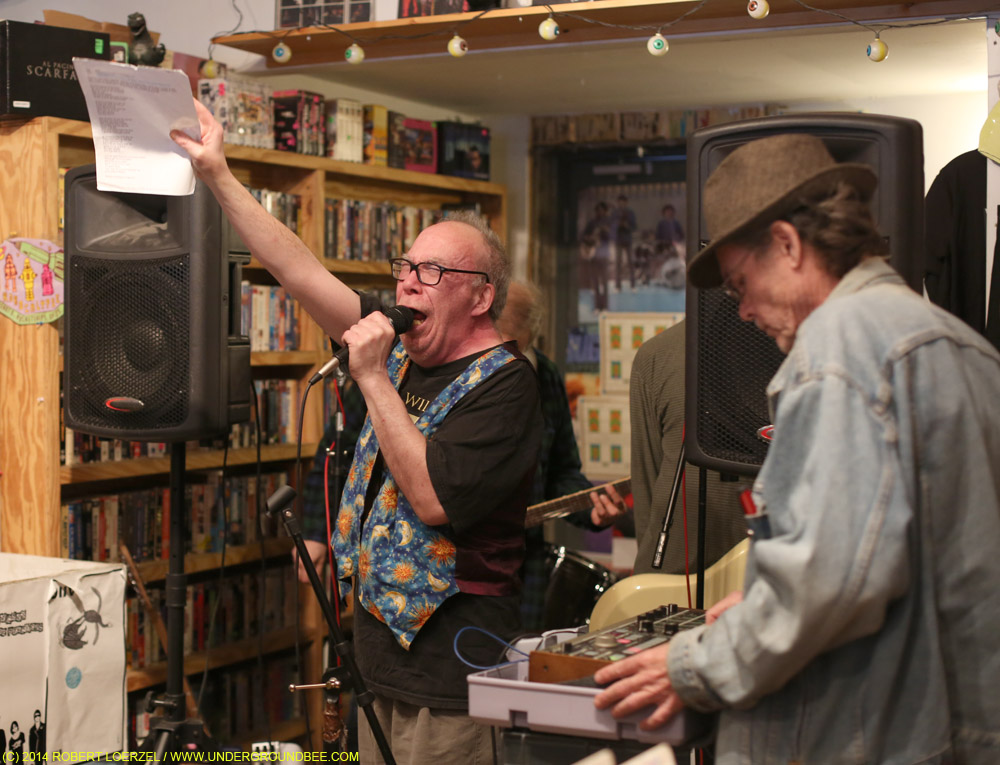 A lot of record stores around Chicago had fun festivities planned on Record Store Day, which was April 19, but I ended up spending most of the day at Laurie’s Planet of Sound in Lincoln Square. At making a morning stop at the store to buy some records, I returned midafternoon. Among the things I missed in the middle of the day was a performance by  John Darnielle of Mountain Goats. I’d hoped to see the Lemons, a Chicago band that plays short bubble-gum pop ditties, but they started early and played such short songs that they were finishing up the minute I came through the front door.

But then I was there for a fun afternoon of music, including Phil Angotti and Friends covering the whole Simon & Garfunkel album Sounds of Silence; the solid riffs of Handcuffs; the reunited Chicago punk band Silver Abuse, who shouted goofy songs about dogs and Ron Santo and made a delightful art-noise racket; and Mazes, who artfully shifted from pretty chamber pop melodies into some rocking guitar solos.

Best of all, this was one of those days when a record store feels like a clubhouse where you hang out with friends. 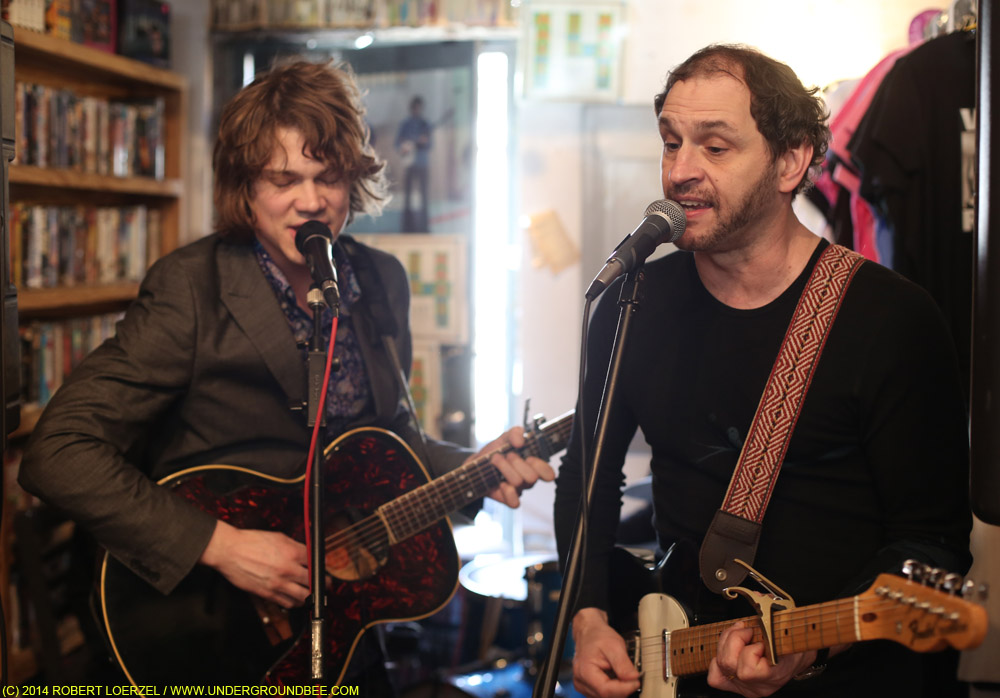 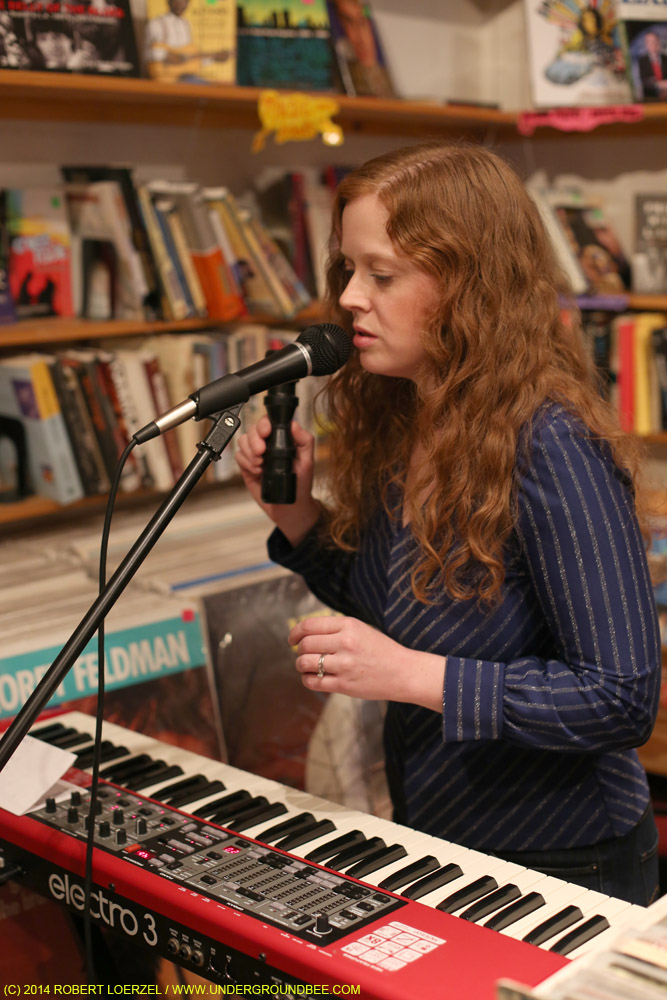 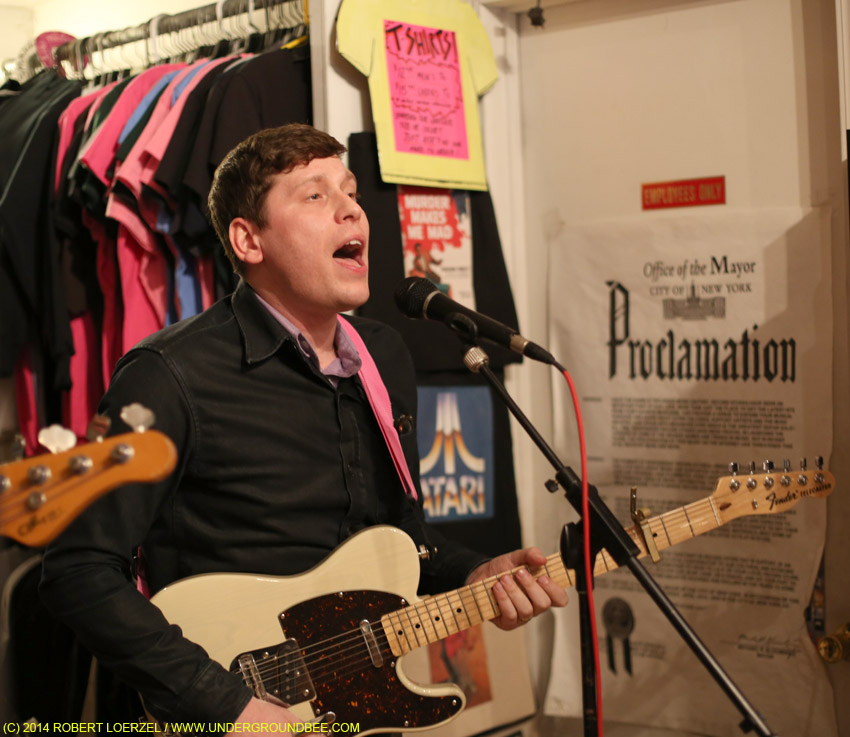 Saturday, April 20, was Record Store Day — not just a chance to buy some special-edition records released for the occasion, but also a great excuse to hang out at a record shop and see some free live musical performances. Yesterday, I shopped in at the Numero Group’s pop-up store at Logan Square’s Comfort Station, and also made a brief stop at Saki. But I spent most of the day at Laurie’s Planet of Sound in Lincoln Square, where the atmosphere was unflaggingly festive.

I didn’t catch all of the live music at Lauries, but the afternoon included three wonderful sets: Edward Burch and the Grand Ennui covering the entirety of Michael Nesmith’s 1972 album And the Hits Just Keep on Comin’; the newly signed Bloodshot Records artist Luke Winslow-King playing acoustic blues with able assistance from washboard/horseshoe player and singer Esther Rose; and Chicago’s esteemed Dolly Varden, playing songs from their great new album For A While plus a few older tunes.