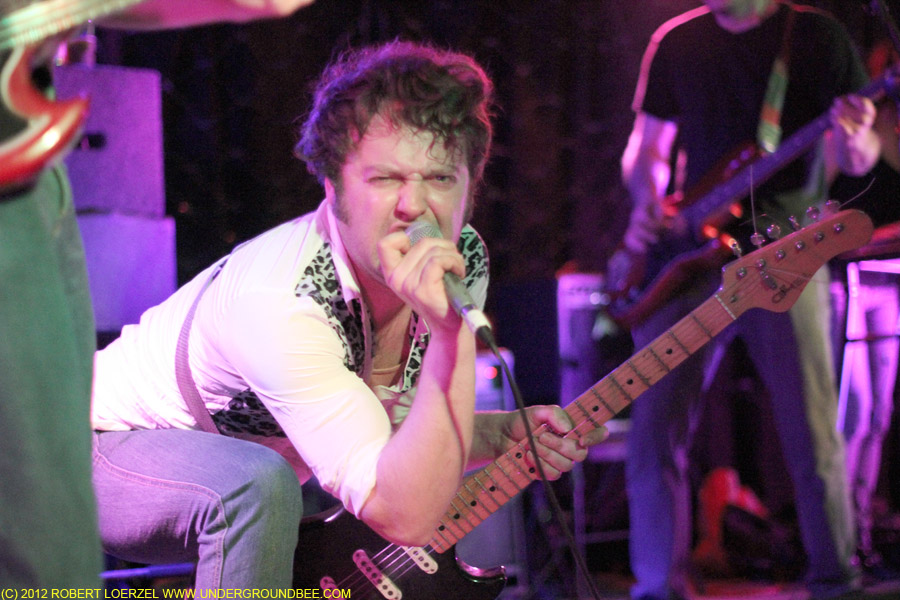 The typical Chicago rocker isn’t in just one band — he (or she) is in two or three. At least, that’s how it seems if you try to keep track of all the overlapping lineups, especially in the garage rock scene. So it’s no big surprise that Mac Blackout, the lead singer of Mickey (who put out one of my favorite records of last year, Rock ‘n Roll Dreamer), has a separate band called, simply enough, Mac Blackout Band. If you like Mickey’s scrappy, glammy rock as much as I do, Mac Blackout Band is essential listening, and the band delivered with a loud, fun performance at a March 15 show at the Empty Bottle. Check out some songs from Mac Blackout’s album America Stole My Baby at bandcamp and myspace. 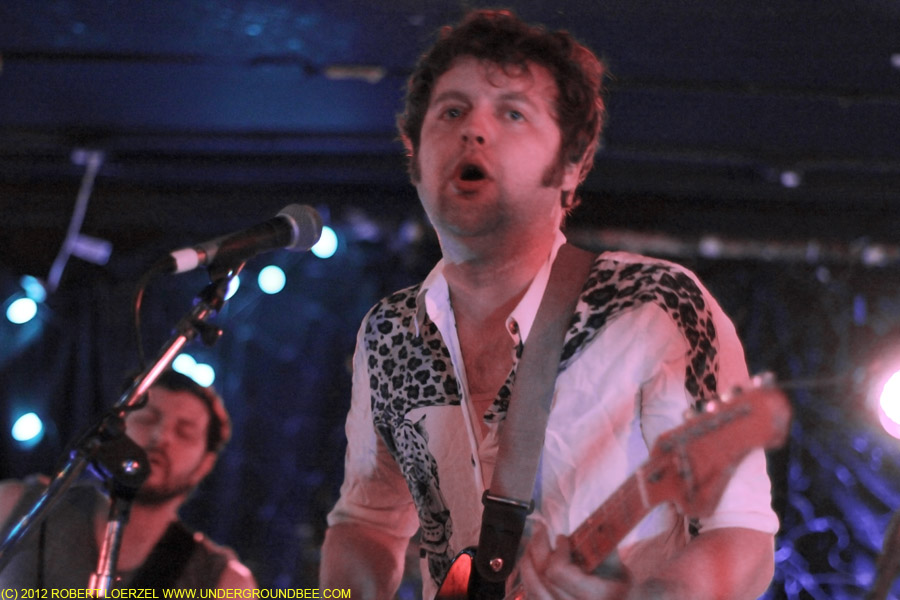 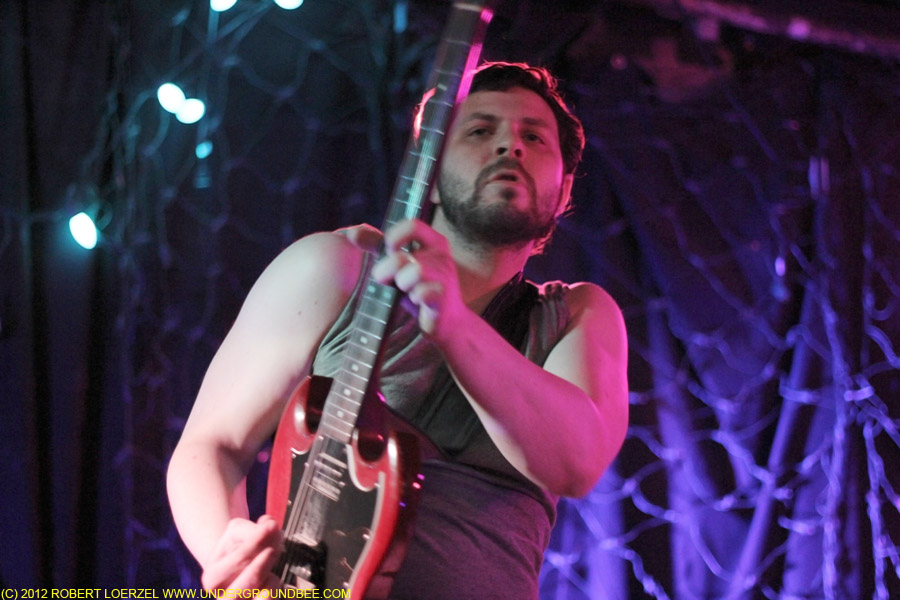 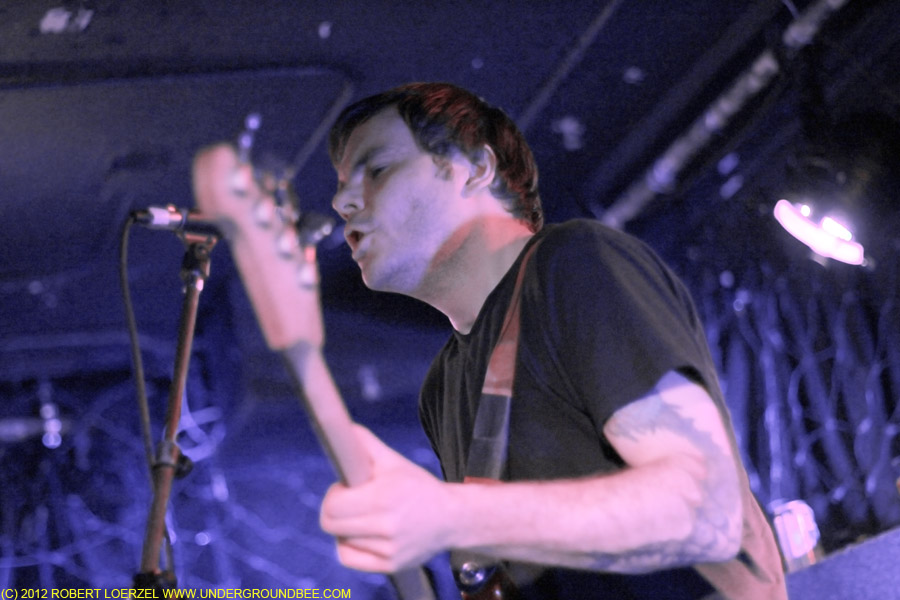