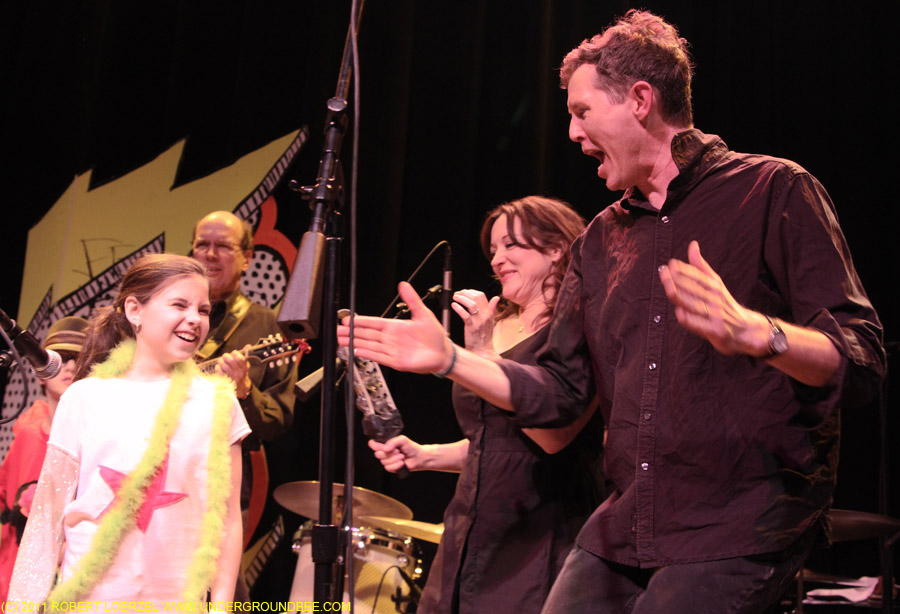 It sounds like an unlikely pairing: Chicago alt-country singer-songwriter-guitarist-raconteur Robbie Fulks playing the music of Michael Jackson. But then again, Fulks has wide-ranging musical tastes, judging from all the various stuff he’s covered in his Monday-night shows at the Hideout. So why not Michael Jackson? “Billie Jean” has been a staple of Fulks’ live shows for a while, and last year Fulks released a full album of Jackson covers, Happy. On Friday night (March 18), he played those songs — plus some additional Jackson and Jackson 5 tunes — at Lincoln Hall.

Happy is essentially a novelty record — and not one of my favorite Fulks albums — but he clearly put a lot of work into arranging Jackson’s songs for the idiom of a country band. And the music made for a fun, lively concert featuring DayGlo sets, a few bits of theater, preposterous pajama-like costumes, children, the mandolin playing of Don Stiernberg, a rat puppet, and vocals from the always wonderful Nora O’Connor. It was a silly, festive, strange pageant. And then after all of the Jackson music, Fulks and his band played a mini-concert of their own songs. As he does just about every Monday night at the Hideout (although not in March, when Kelly Hogan and Scott Ligon are filling in), Fulks showed what a great all-around entertainer he is. 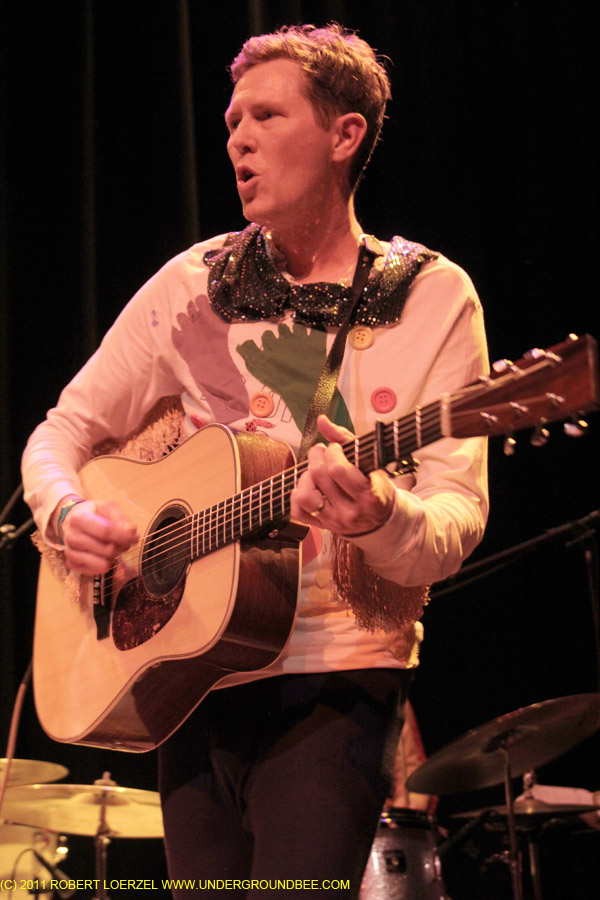