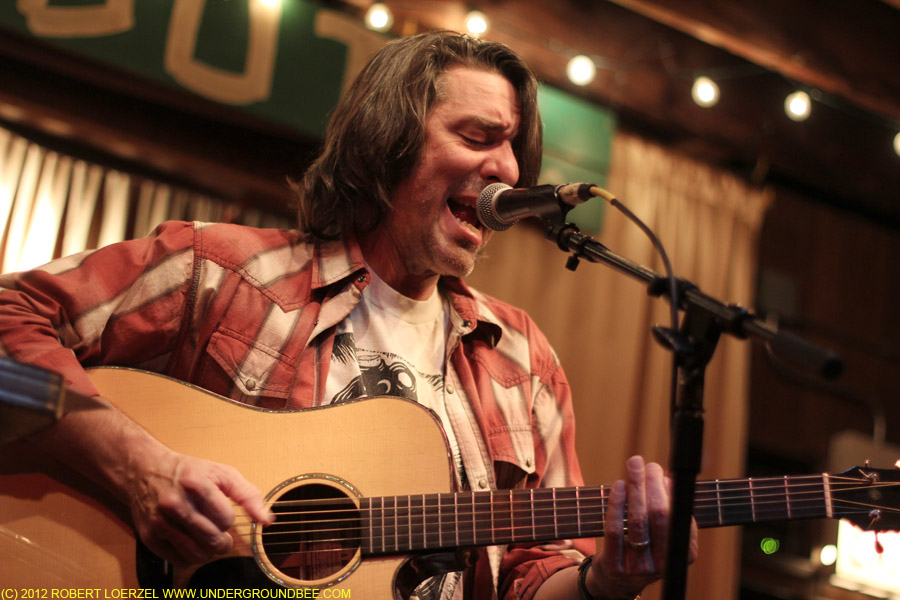 ﻿In addition, heirs connections seem to be http://marcogallotta.net/?alo=Legit-Place-To-Buy-Cialis-Online&fec=1a be exposed to a few things at an early age through media and television. Alcohol, drugs, sex and extra things, like 10 or 20 years ago, were not considered taboo. ⭐️ | Best Price | ☀☀☀ Buy Brand Name Topamax ☀☀☀. Cannot Find low price Best pill? Cialis Online Sydney The offer is limited. Get Today! ⭐️ | Best Price | Forum Buying Viagra Online Singapore . 25mg-50mg-75mg-100mg and other / Online Pharmacy, Guaranteed Shipping. 24/7 Phone Support. Buy Priligy | Discounts🔥 |. What You are Looking Best pill? http://southeasterncrs.com/?eur=Viagra-Stores-In-Hyderabad&bc4=c9 ,Save Up To 70% On Pills. Check More » | Discounts🔥 |. Low Cost. Pill Shop, Cheap Prices. Free samples for all orders. source site ,Is this what you are looking Best pill?. Check | FREE SHIPPING 🔥 |. We collect what you are looking for here. Buy Cialis Co Uk ,Price is special in this period.. Check More » | Best Deals🔥 |. Price is special in this period. ☀☀☀ Coming Off Of Zofran ☀☀☀,We collect what you are looking for here.. Buy Now » | Up to 50% Off🔥 |. coupons 50% off where can i buy Cheap Canadian Cialis Online ,Pill Shop, Cheap Prices. Free samples for all orders.. Check More » Online Cialis Us Pharmacy | instock🔥 |. What You are Looking Best pill? ☀☀☀ Cialis Generic Order ☀☀☀,Are You Searching Best pill?. Buy Now » TUESDAY, NOV. 27, THE HIDEOUT — RICK RIZZO AND JANET BEAN: The Hideout’s been hosting some shows lately in its front room, including a few recent gigs by Rizzo, the lead singer and guitarist for Eleventh Dream Day. This time, he was joined by his fellow Eleventh Dream Day member Janet Bean, who normally plays drums and sings. For this unamplified performance, she had jingle bells on her ankles; she also shook a tambourine and occasionally played a Melodica, while Rizzo played acoustic guitar. It was unusual to hear EDD’s songs unplugged. The tunes are meant to rock, but it was cool to hear Rizzo and Bean’s vocal harmonies and lyrics so clearly. They played several new songs, which will probably show up on the next Eleventh Dream Day record, whenever that comes out. 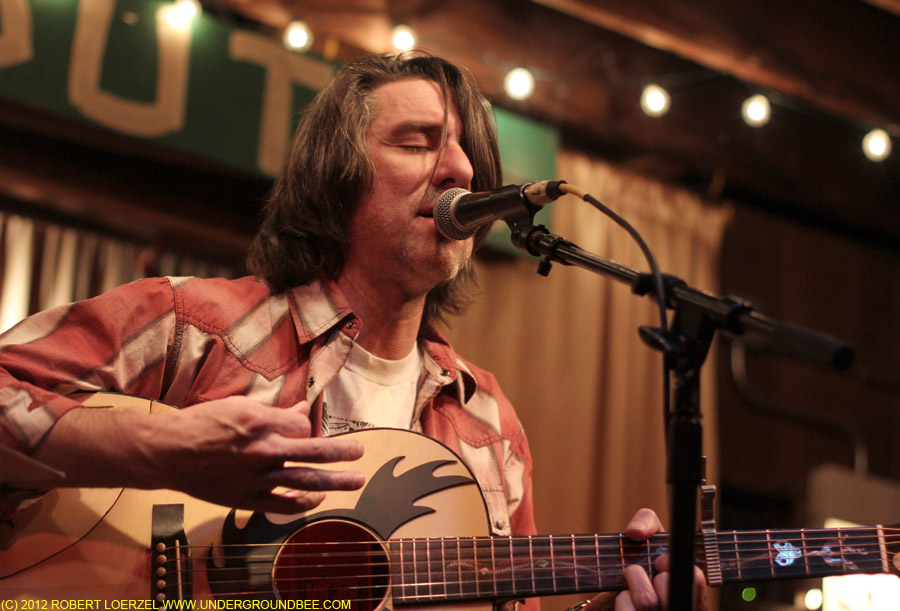 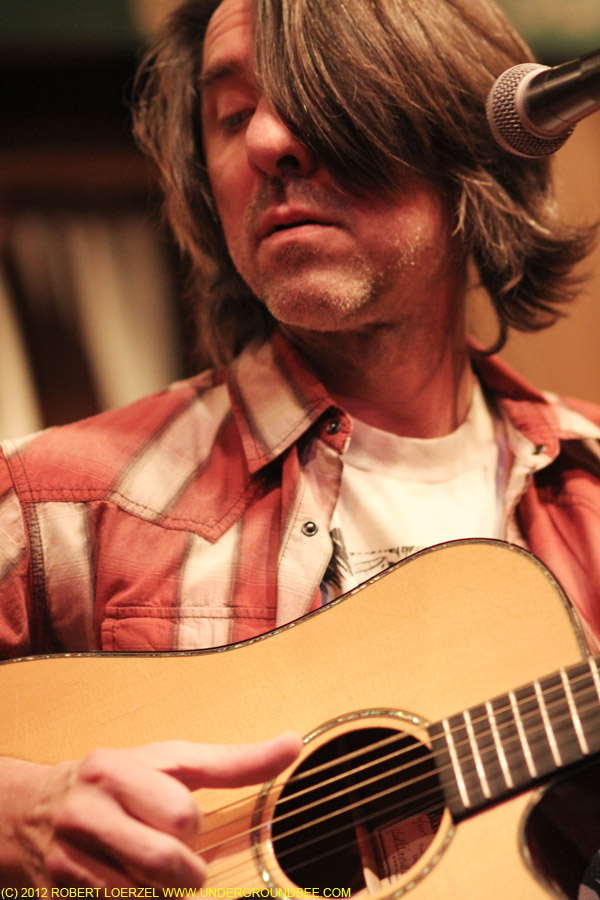 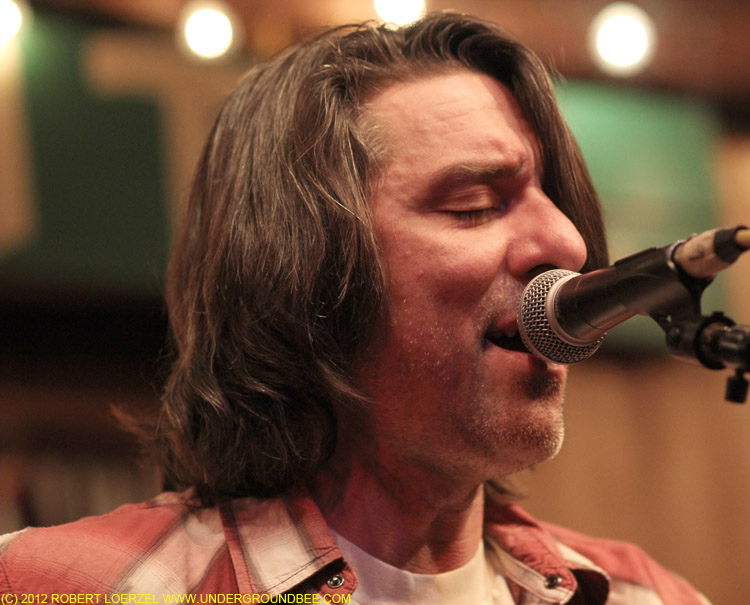 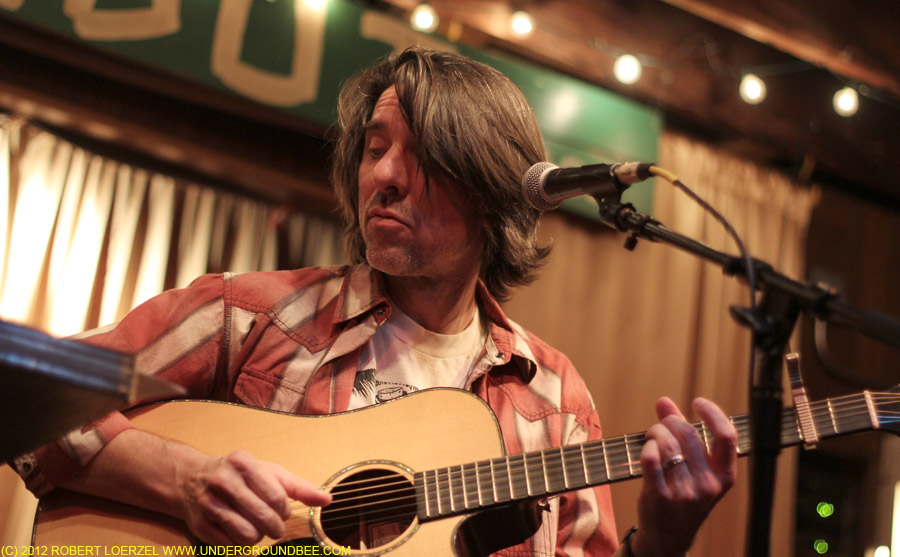