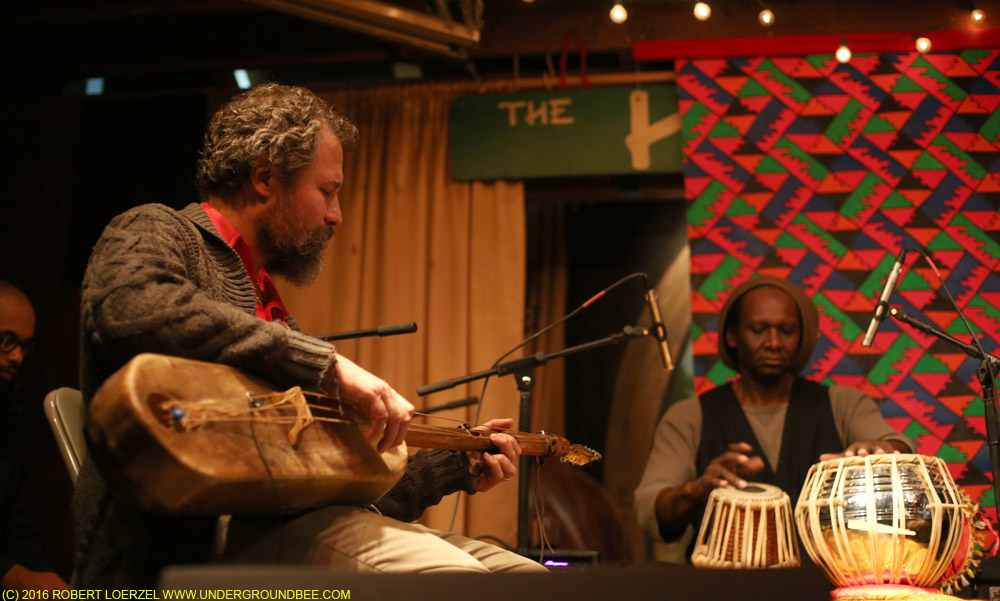 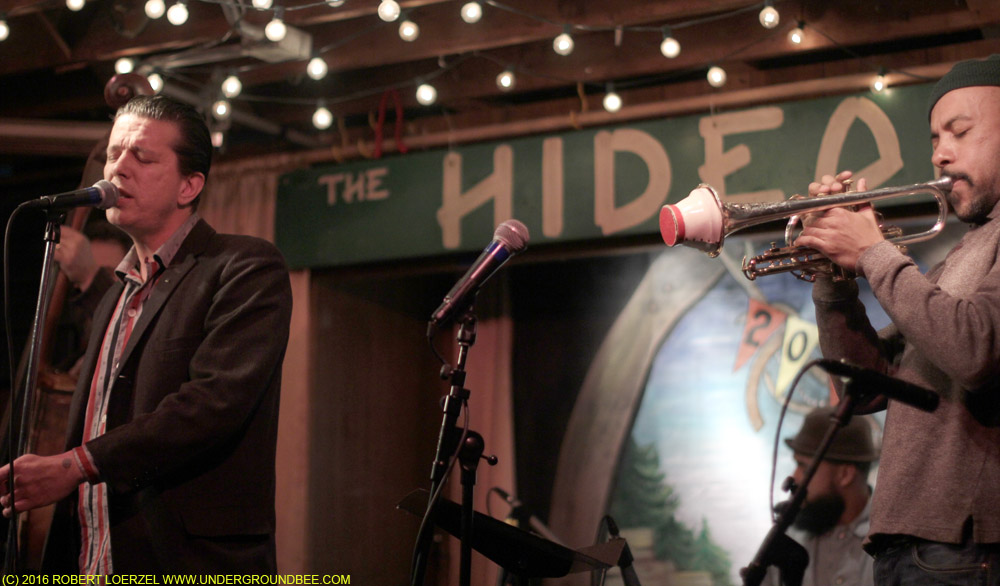 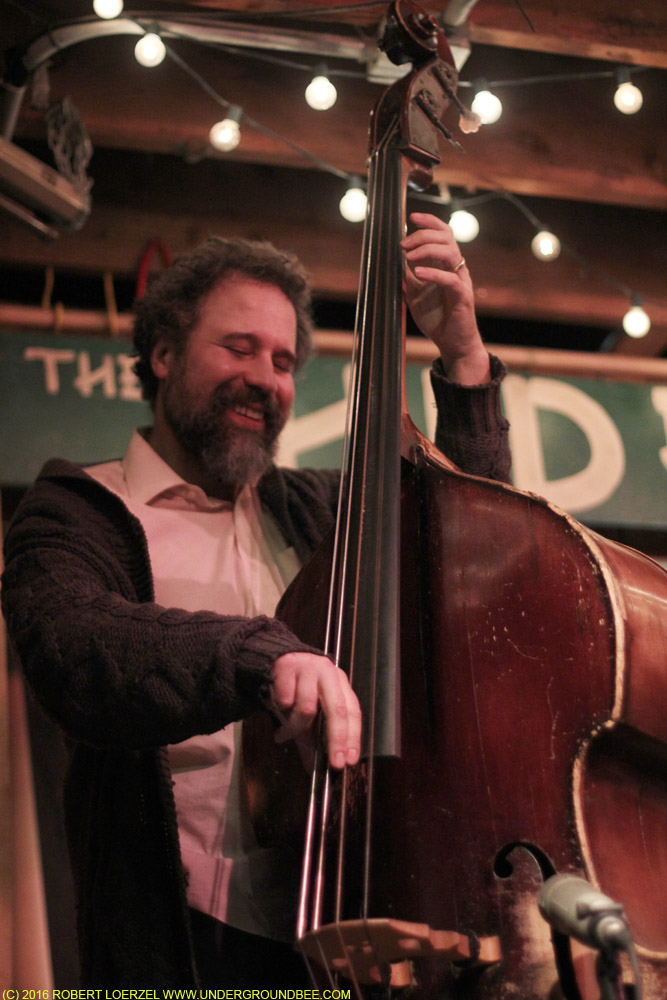 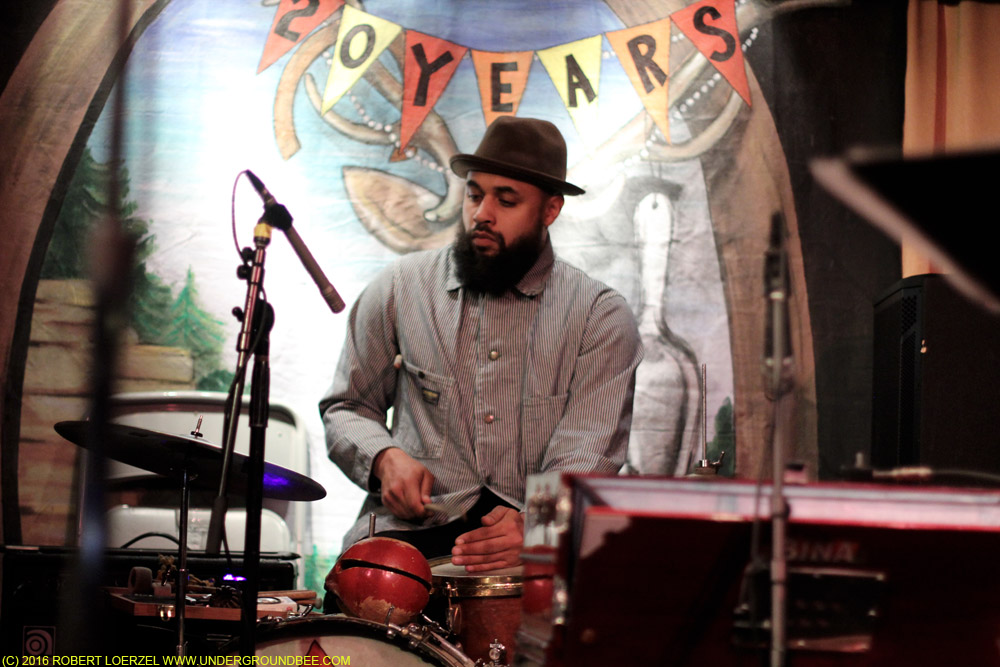 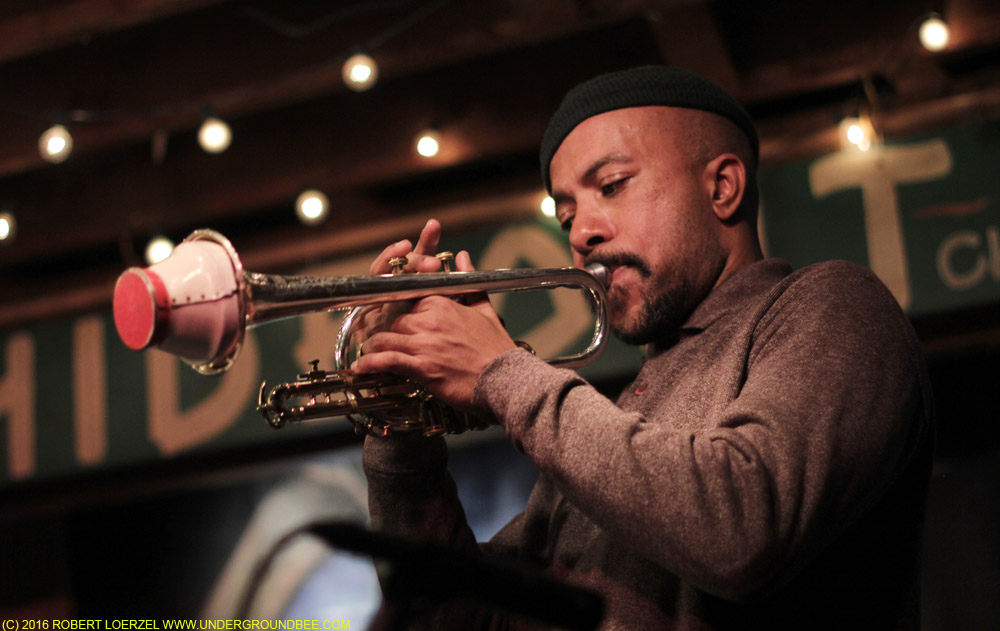 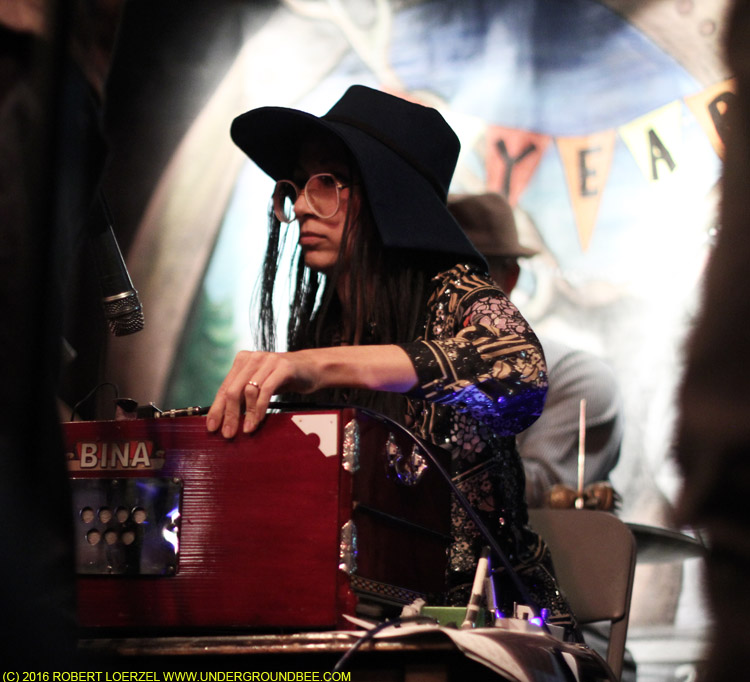 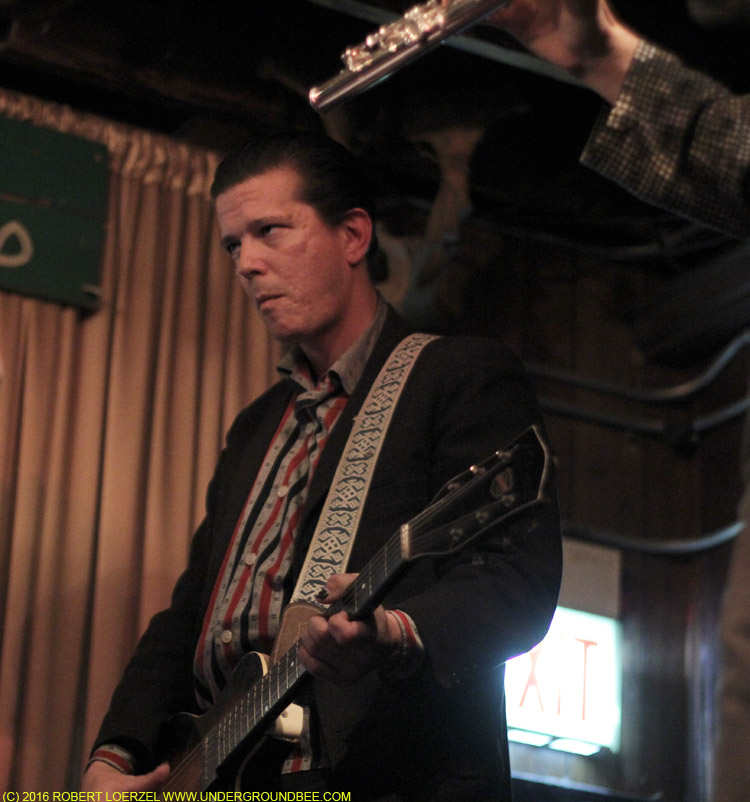 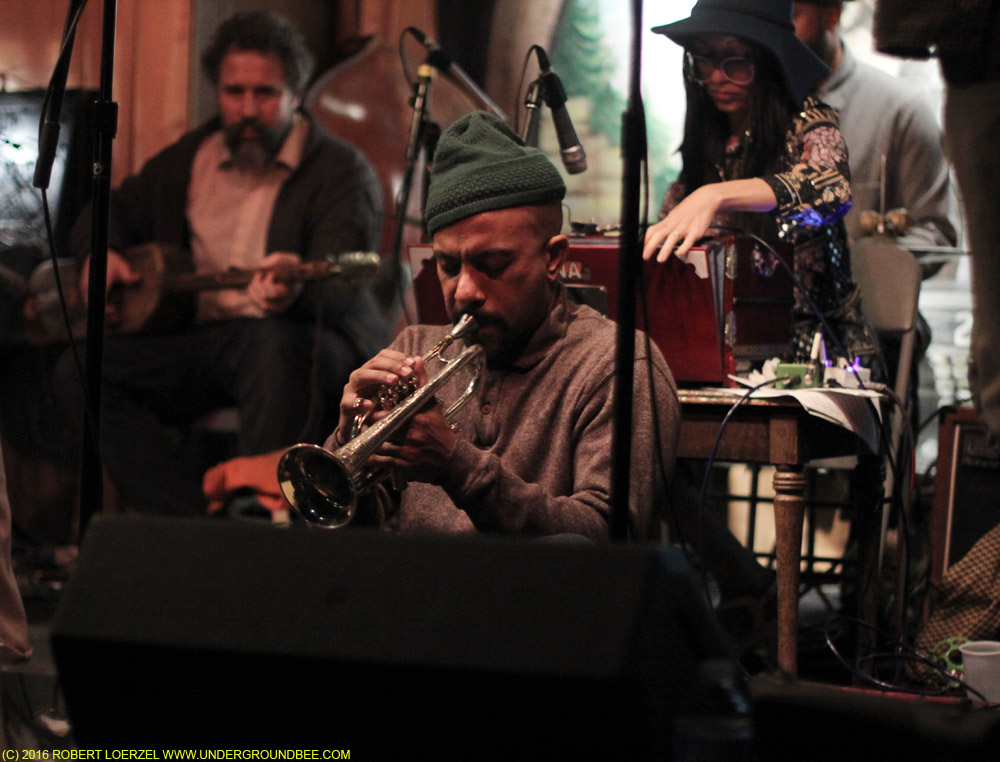 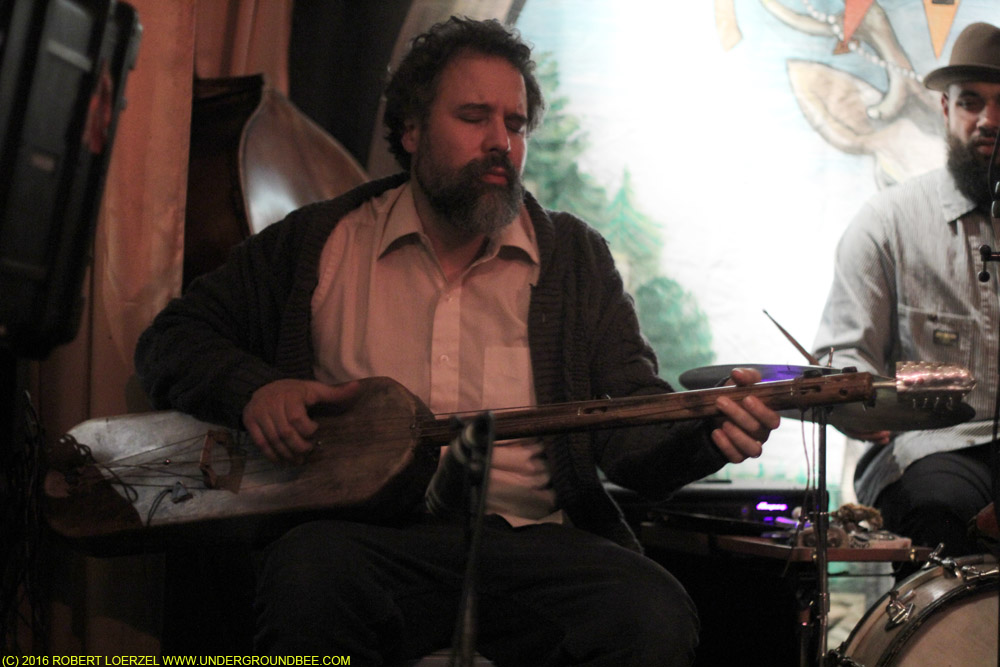 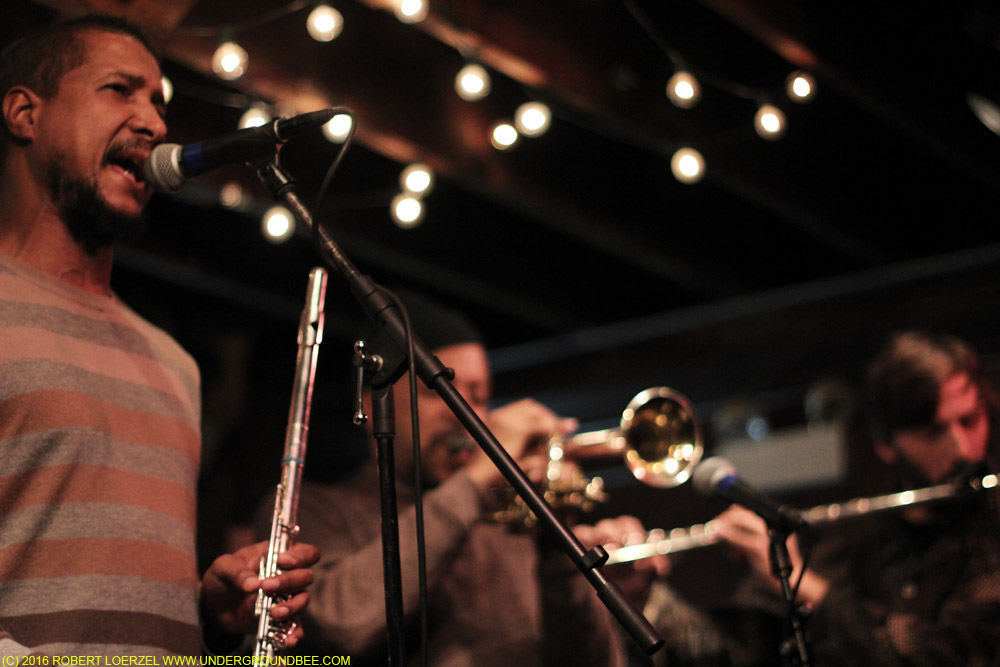 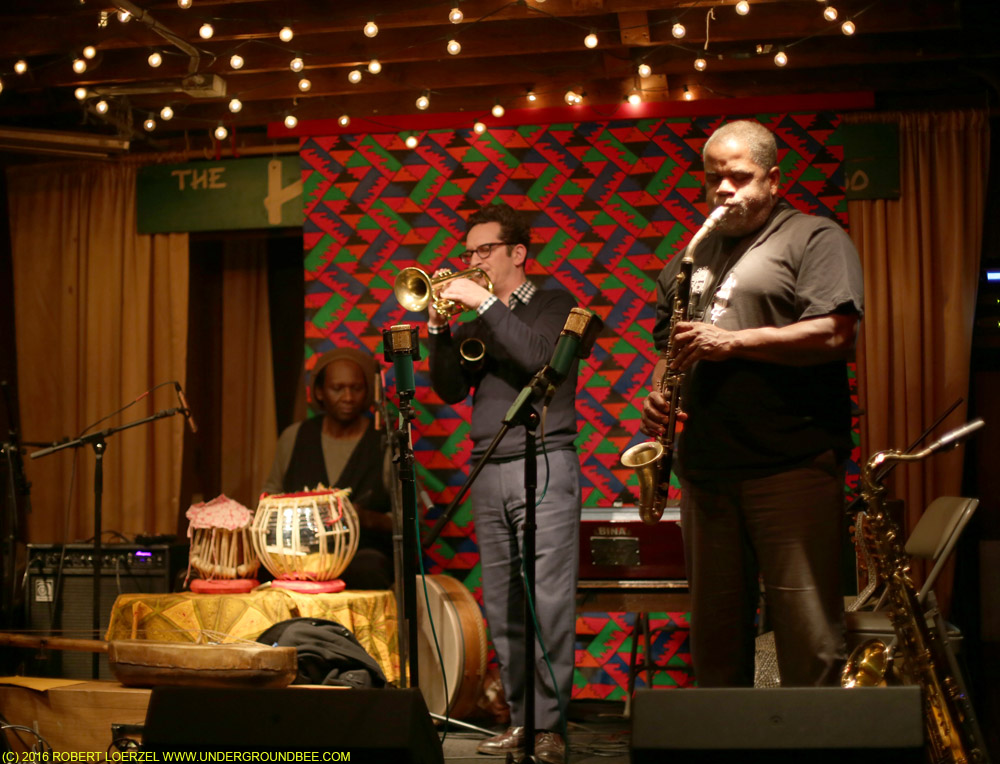 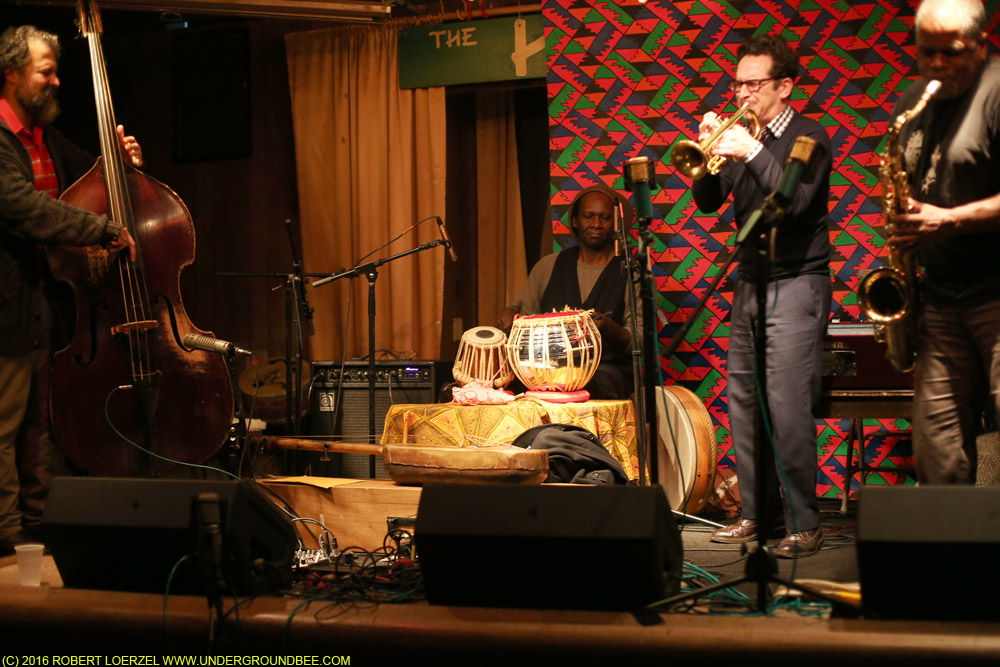 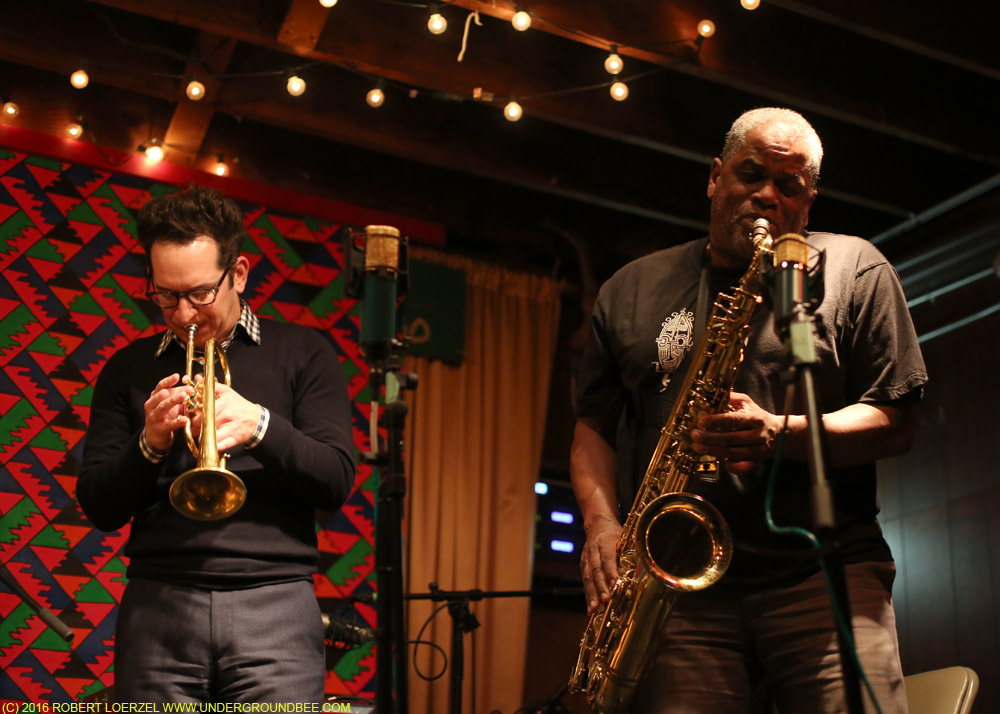 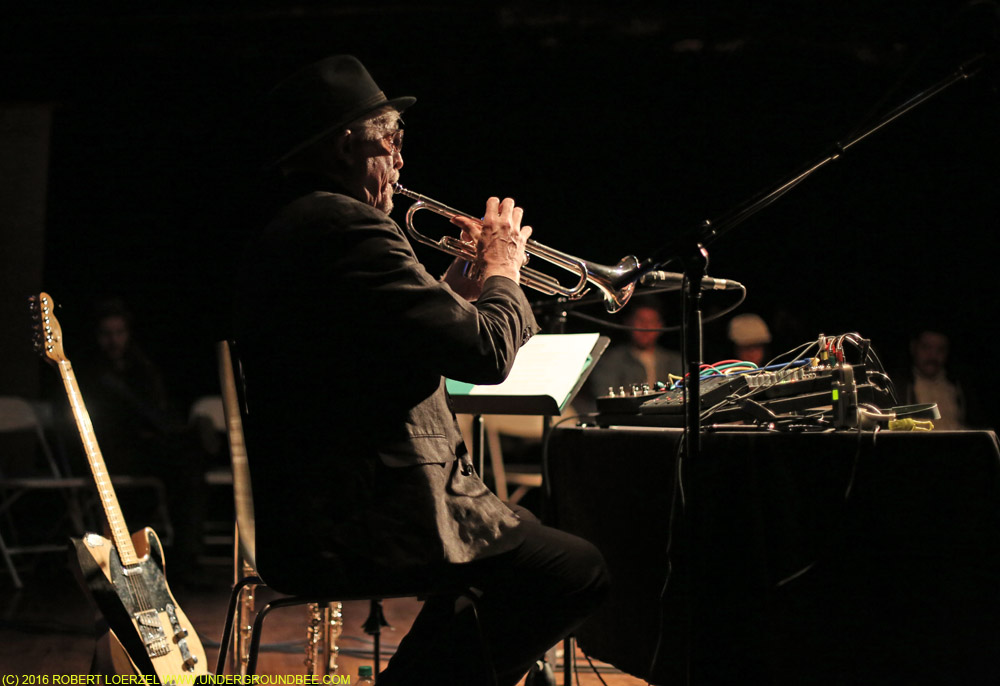 My photos of Rhys Chatham’s performance on Friday, May 20, at Constellation, along with a picture of opening act Natural Information Society. 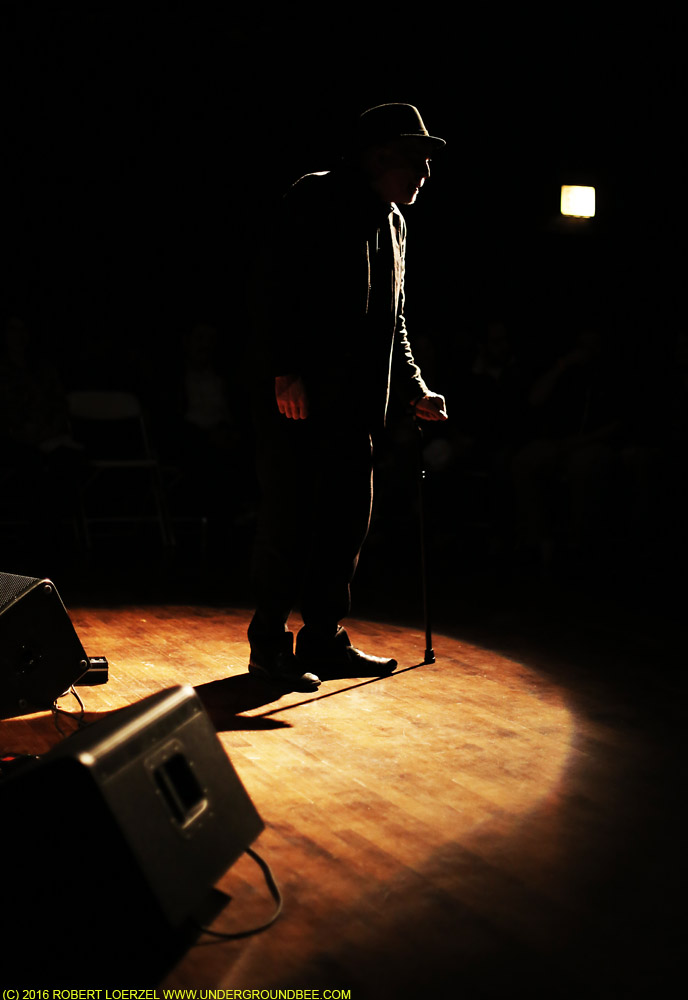 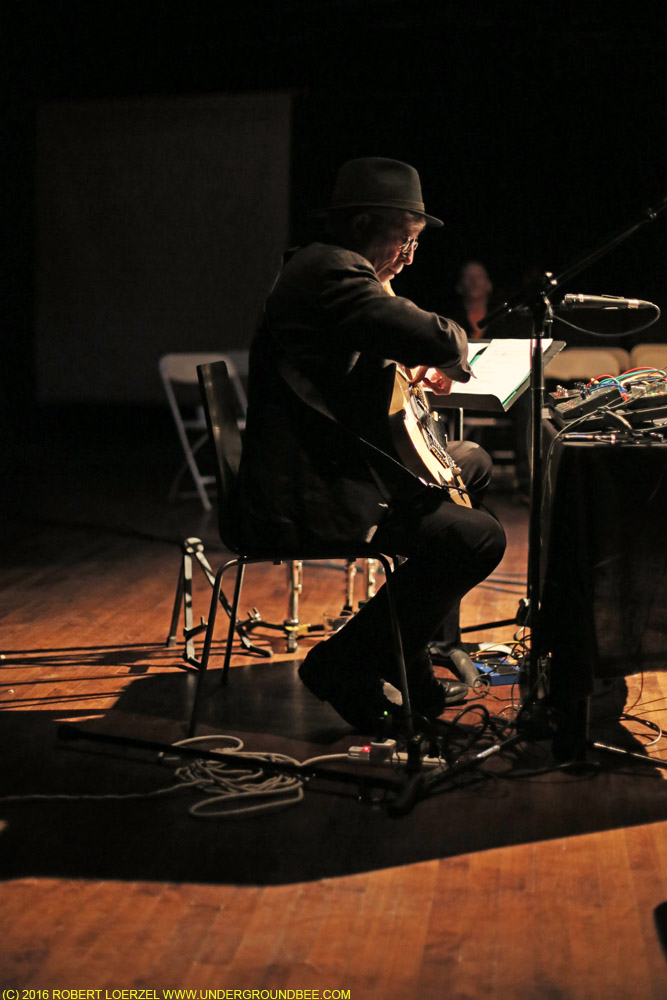 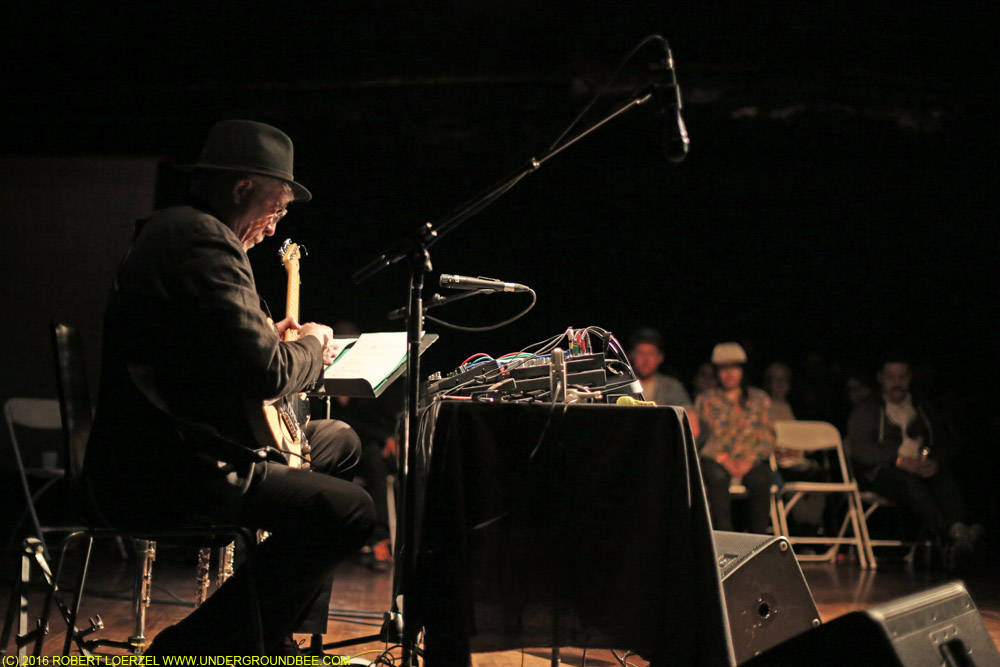 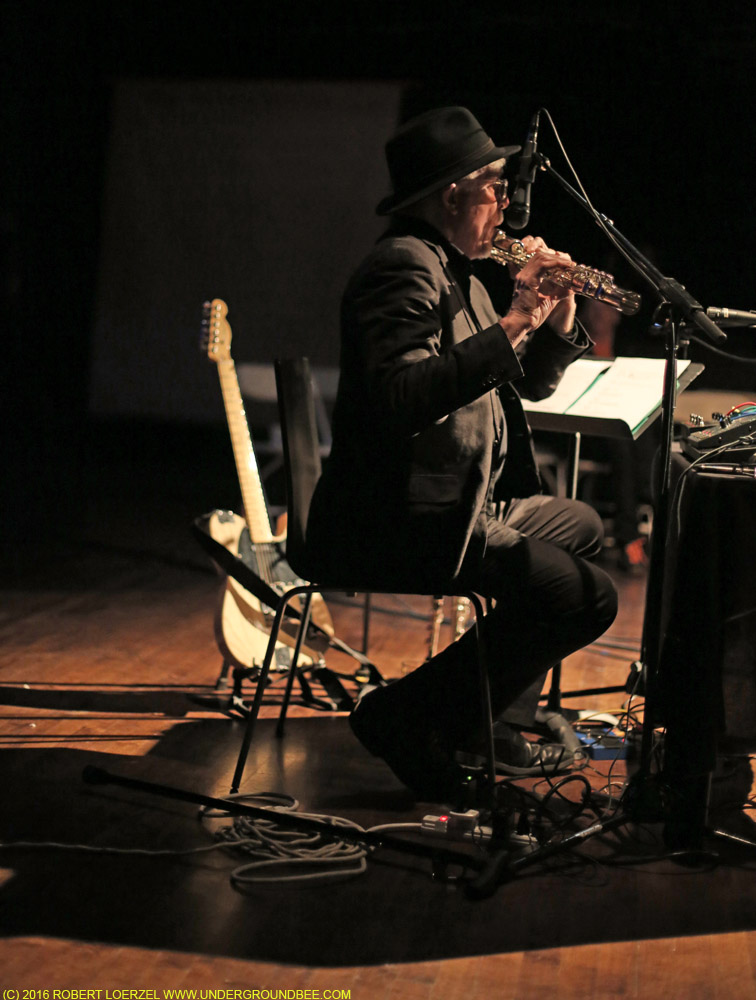 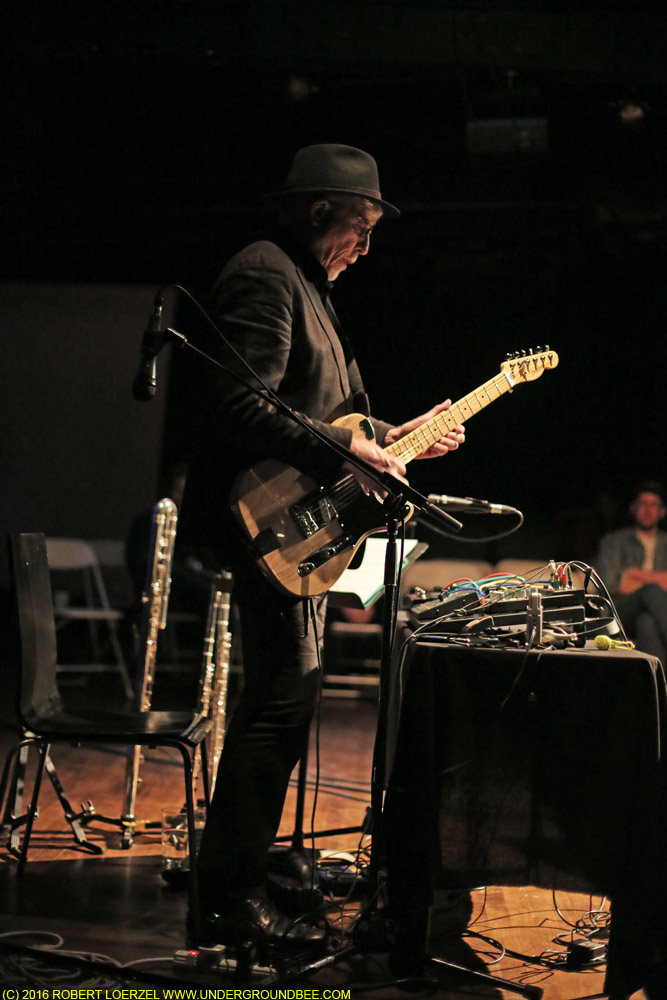 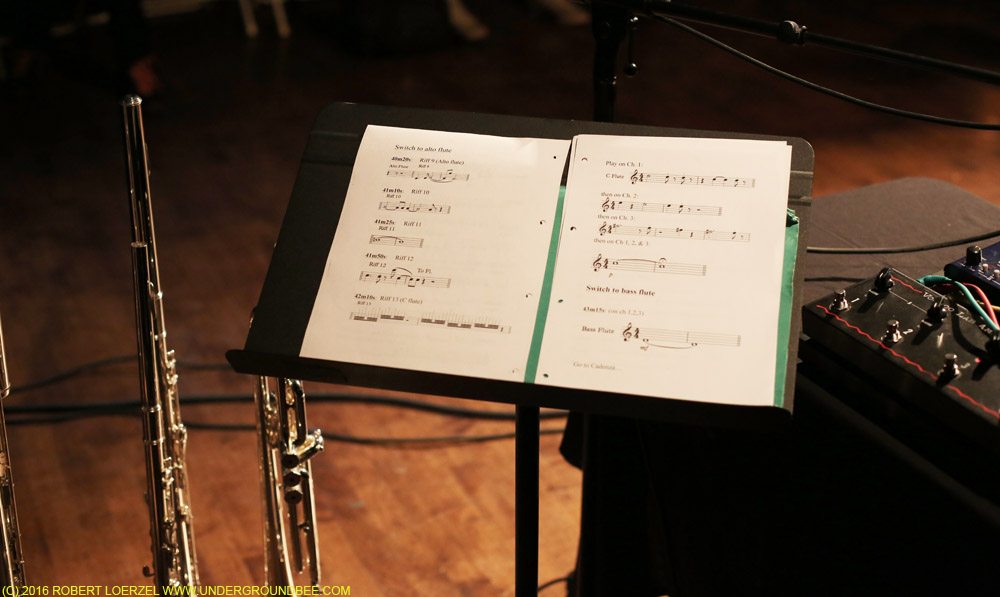 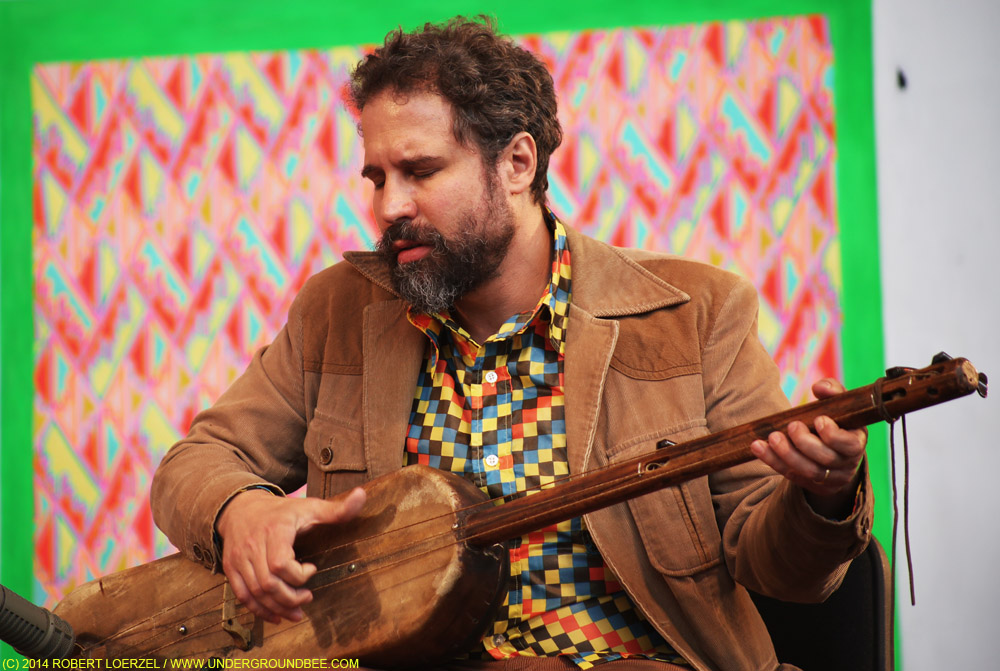 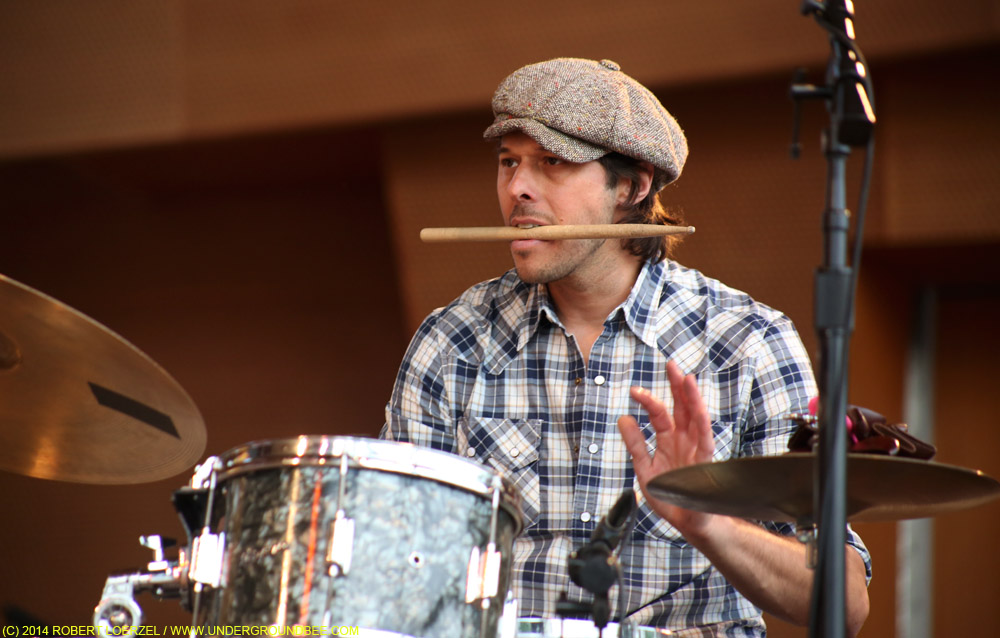