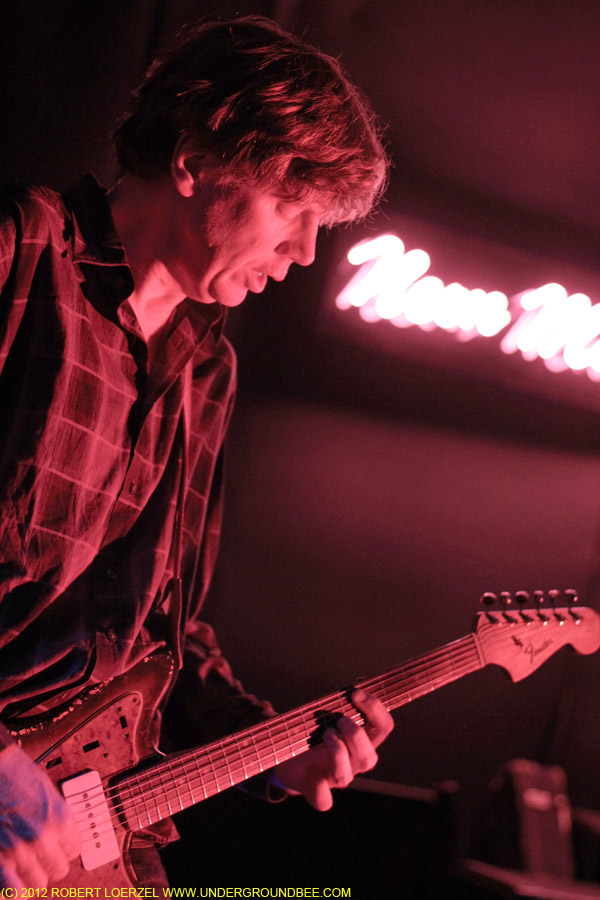 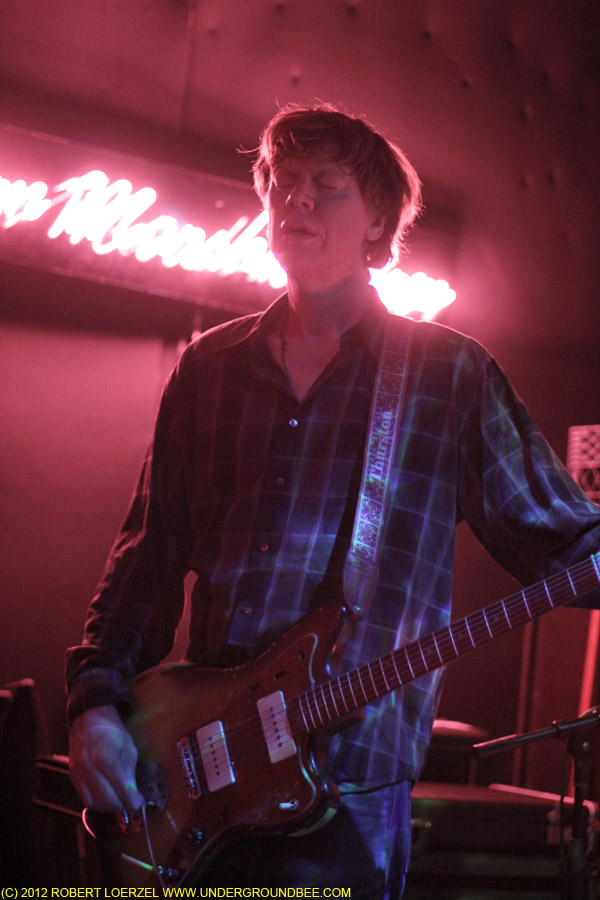 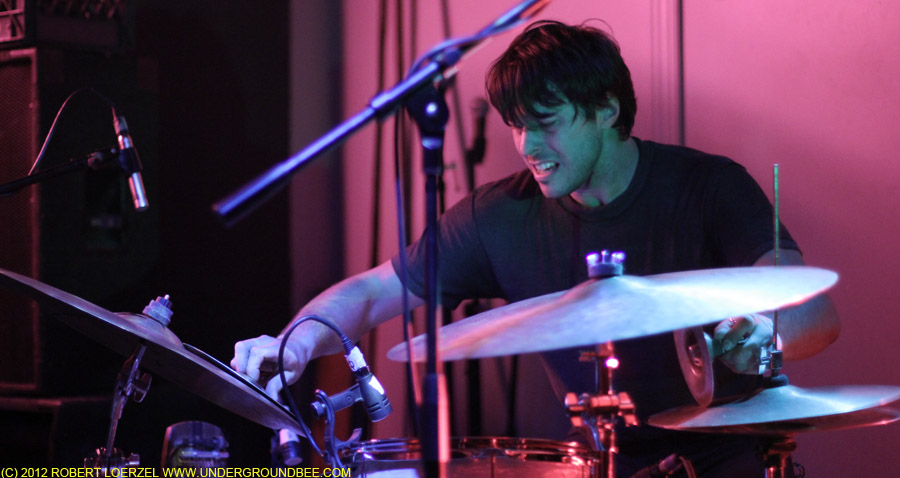 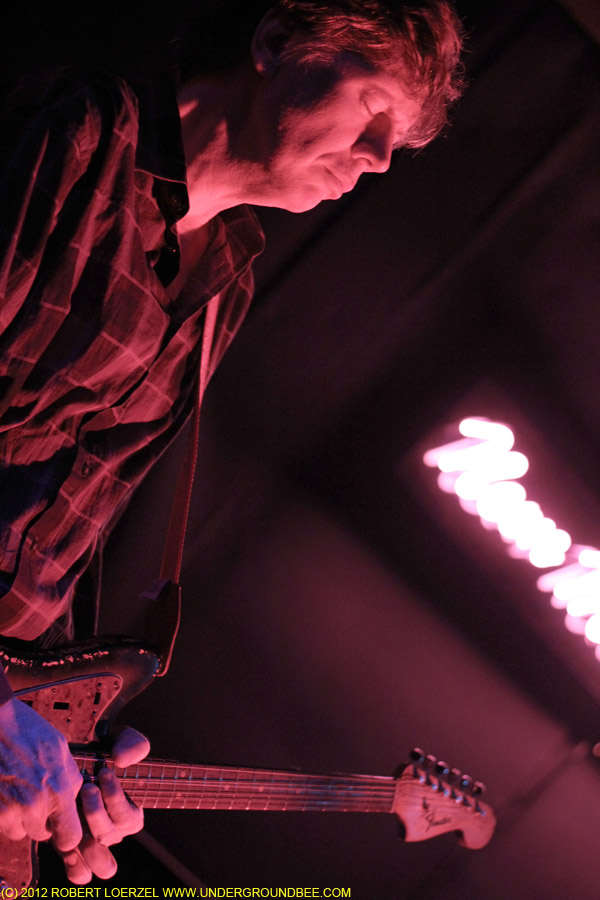 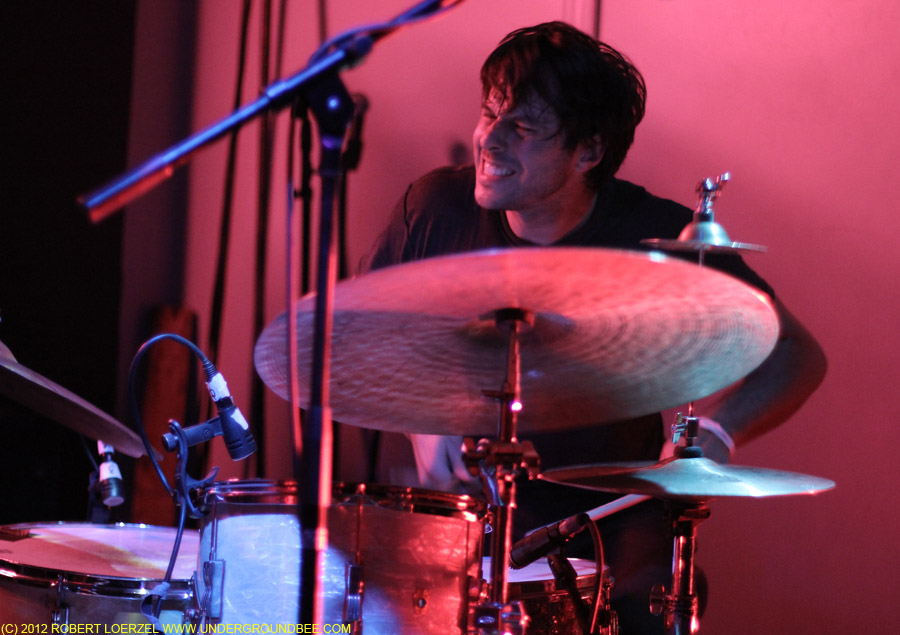 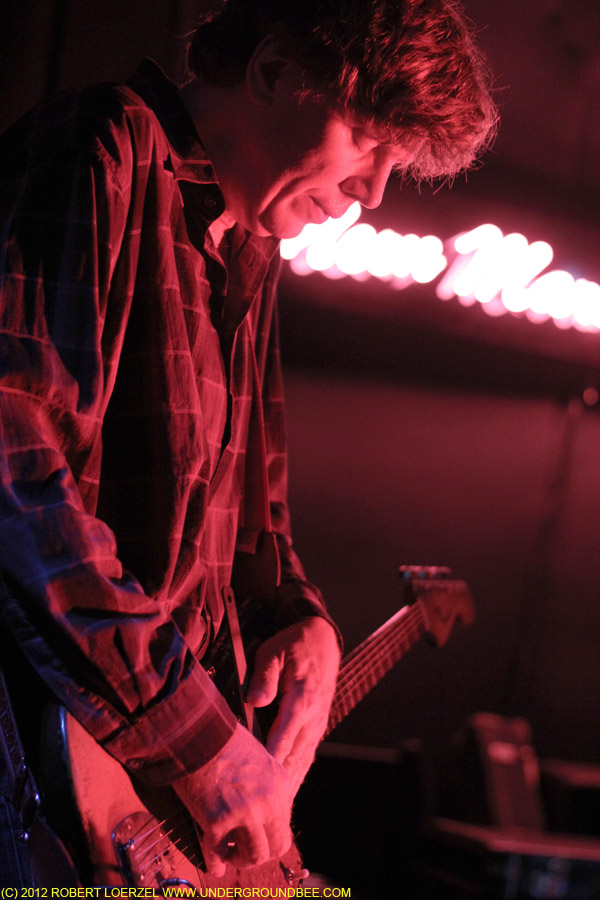 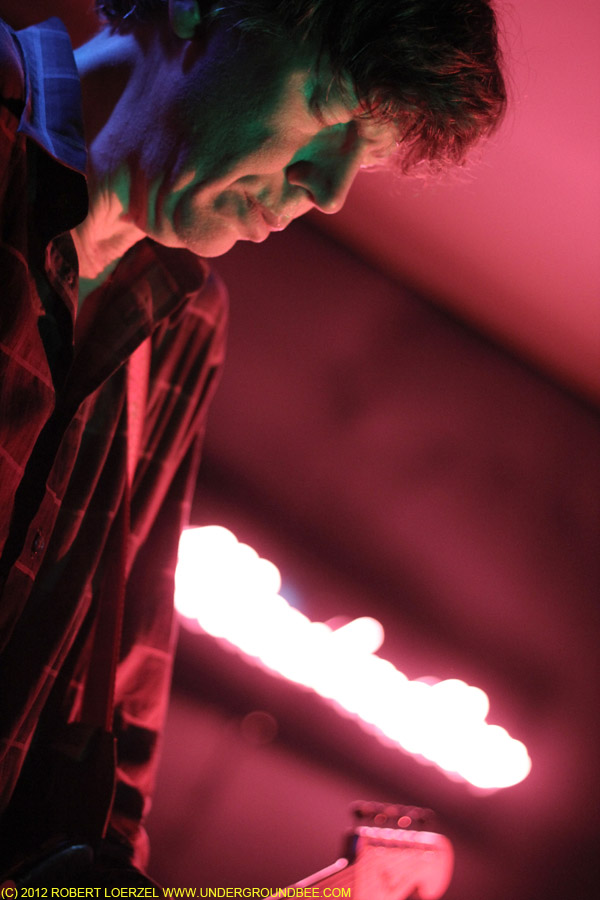 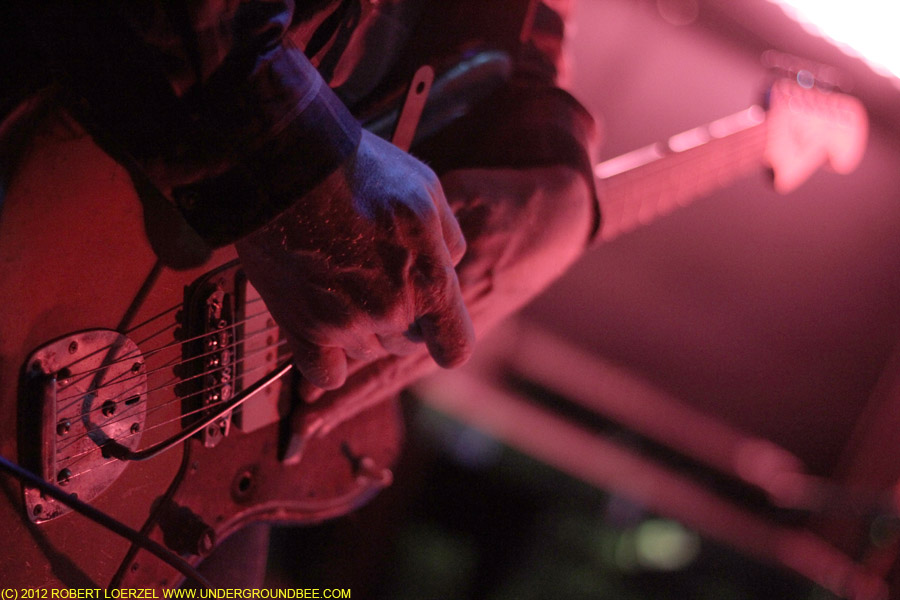 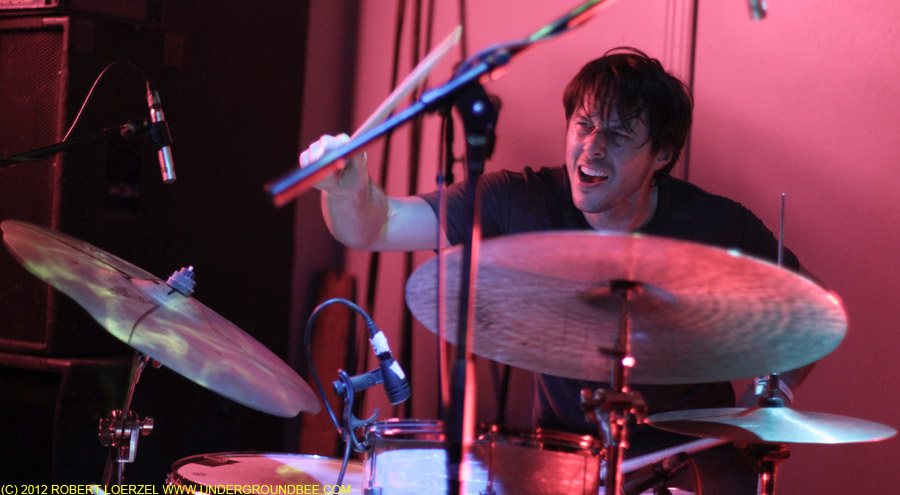 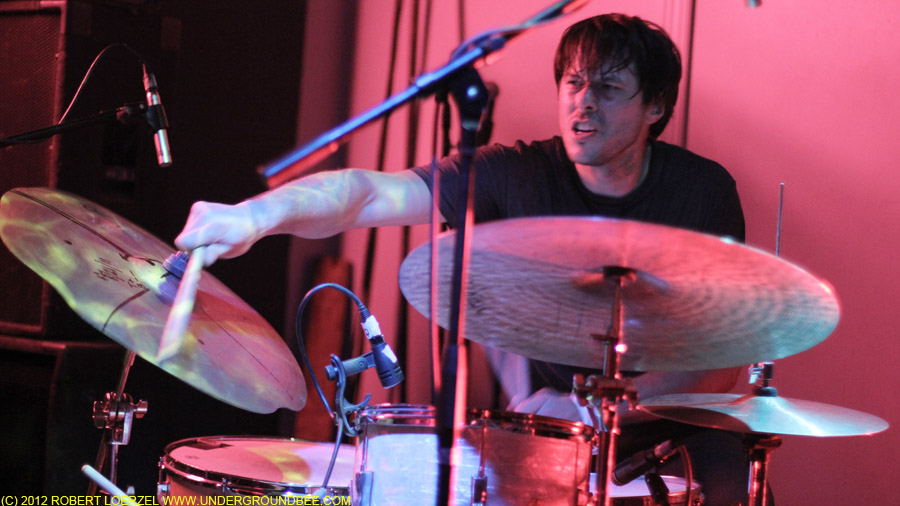 Last weekend (June 10-12) the Empty Bottle hosted the second annual Neon Marshmallow Festival, three nights of experimentation, electronica, drones and full-on blasts of noise emanating from laptops and instruments. The artists who stood behind their computers and created shimmering, vibrating or pulsing waves of sound tended to blur together over the course of the weekend, but a couple of them stood out as more inventive than the others: Oneohtrix Point Never and Mike Shiflet (who also played guitar, though you’d be hard-pressed to identify what notes or sounds were coming from that instrument).

Outer Space was contagiously energetic, and Sword Heaven was more of an assault, as the drummer’s screams were picked up by a contact mic duct-taped to his throat. That wasn’t the only sonic attack of the weekend. Sickness made brief bursts of industrial noise, punctuated by silence — until an audience member decided to join in with sarcastic toots of a harmonica during those quiet interludes, which prompted Sickness to demand a stop to this silly embellishment on his music. The most difficult set to survive was that of The Rita, who blared a dissonant, ear-splitting explosion for more than half a hour, which practically drove me out of the building. Acoustic guitarist/incoherent moaner Bill Orcutt performed intriguing, hushed music with a mystical air, but the set felt tense thanks to his abrupt opening shriek into the microphone: “Shut the fuck up!”

The two definite high points were the closing sets on Saturday and Sunday. On Saturday, Pelt performed a gorgeous musical meditation, starting with prayer bowls and lightly brushed gongs and building to violins, harmoniums and banjo. On Sunday, electronic music pioneer Morton Subotnick got behind his laptop and electronic gear, reconstructing the deconstructed pieces of his compositions into a truly impressive tapestry of sounds. The way he put them together seemed organic, even if the music was purely electronic. Subotnick showed the kids how it’s done.