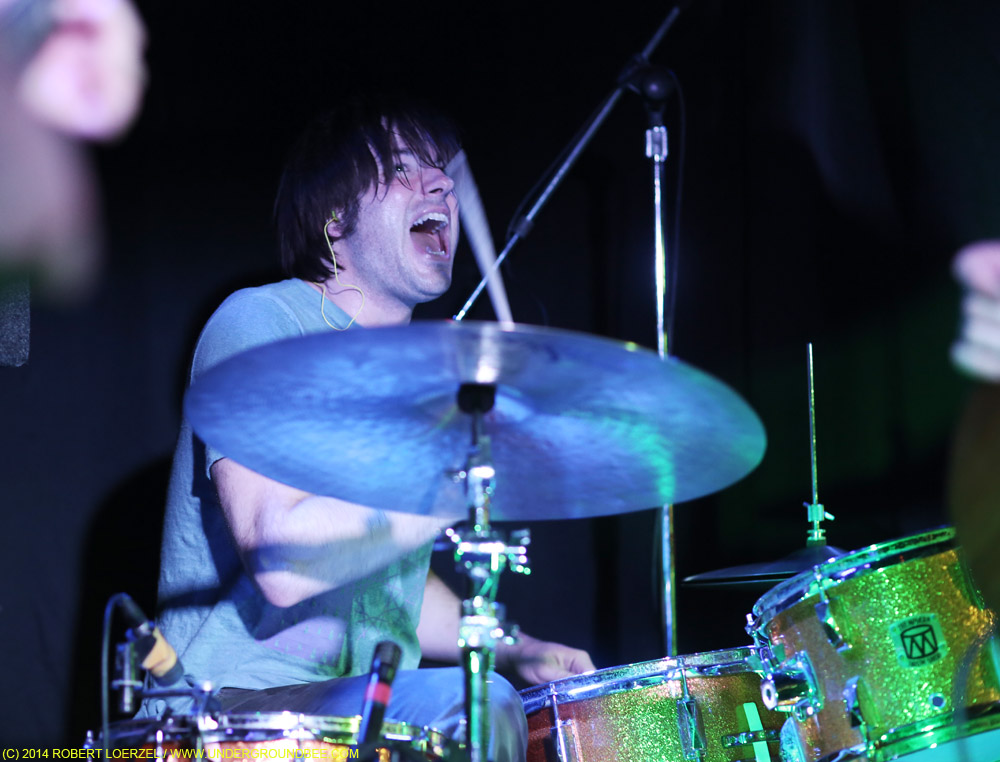 July 30 was one of those nights when I wanted to be at concerts simultaneously. As soon as Courtney Barnett finished her bang-up show at Schubas, I hopped into my car and headed for the Empty Bottle — arriving sometime after Oneida had started playing. I caught the final hour or so of the performance, though, and what a joy it was to see these New York musicians playing in Chicago again, making their first appearance here in several years.

Since the Krautrock-influenced group finished its epic “Thank Your Parents” trilogy of albums, it has released two records: Absolute II in 2011 and A List of Burning Mountains in 2012 — instrumental recordings with long passages of quiet punctuated by jarring blasts of noise and percussion. Joined by James McNew of Yo La Tengo on bass, Oneida played some of that sort of stuff during its show last week, but it also delivered some of the Oneida pieces that more closely resemble actual songs — ending with one of its most lively, riveting numbers, the 2006 song “Up With People.” Audience members pogoed to the insistent beat.

At the merch table, Oneida was selling some limited-edition cassettes of recent music, called The Brah Tapes, but they’d run out by the time I tried to buy one. 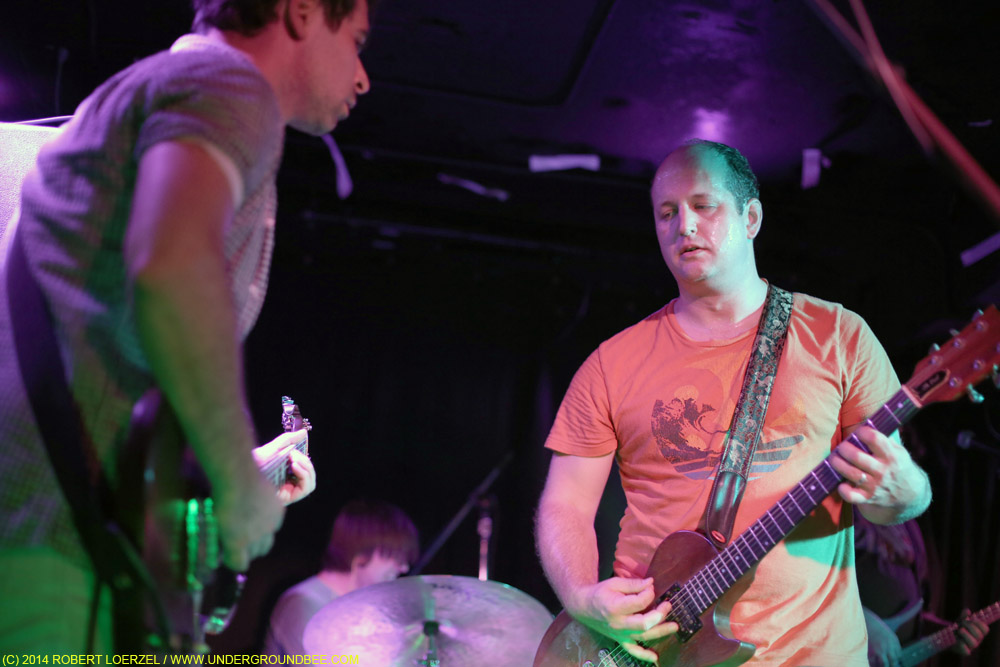 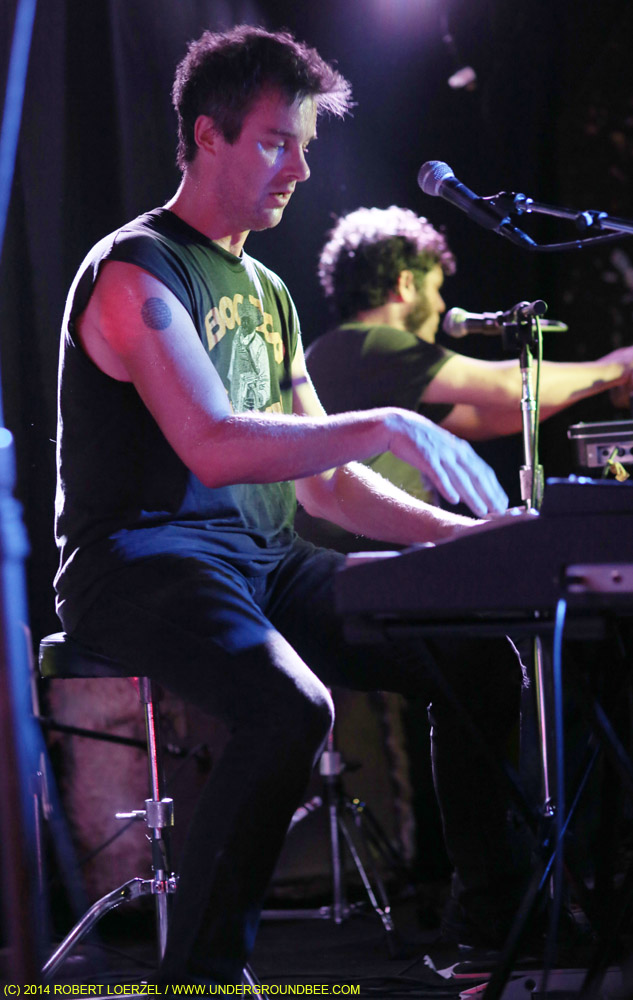 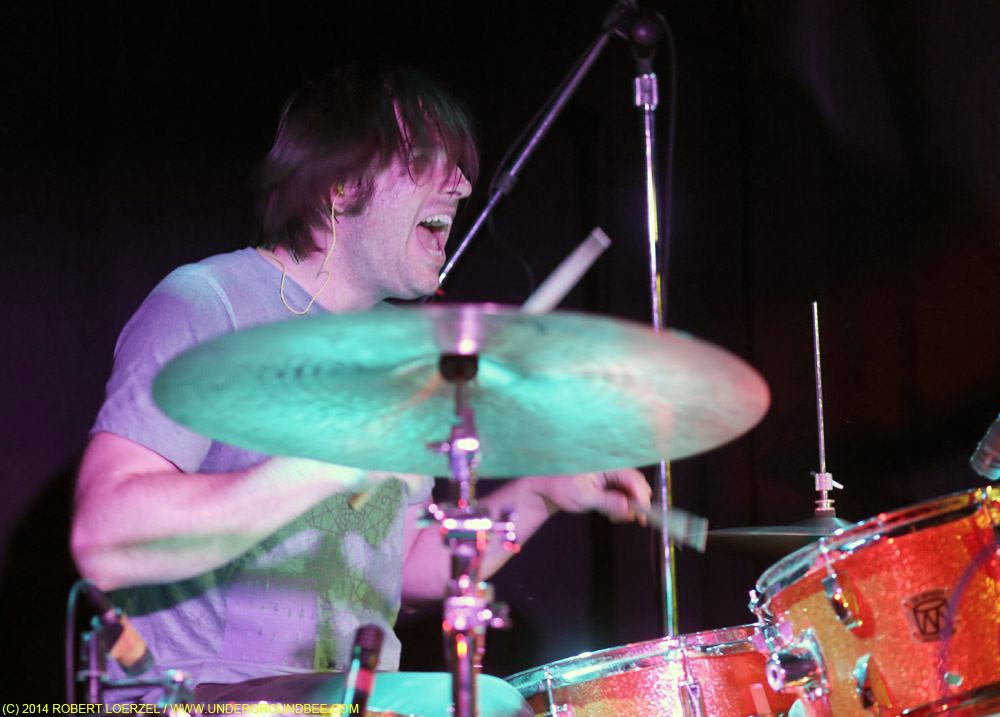 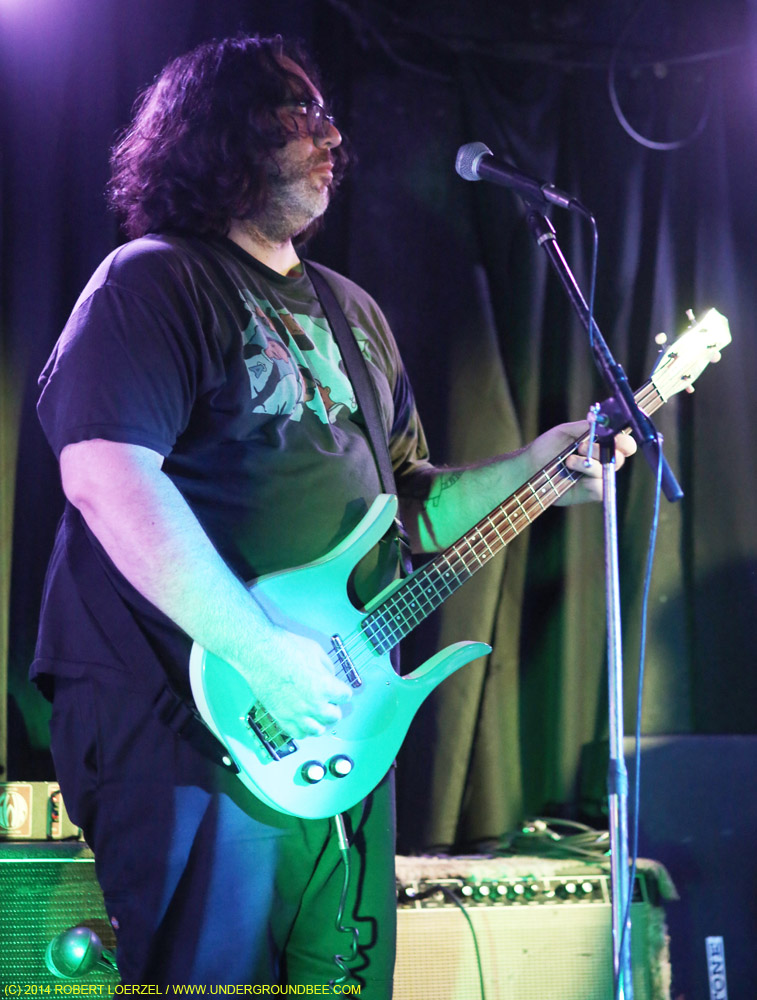 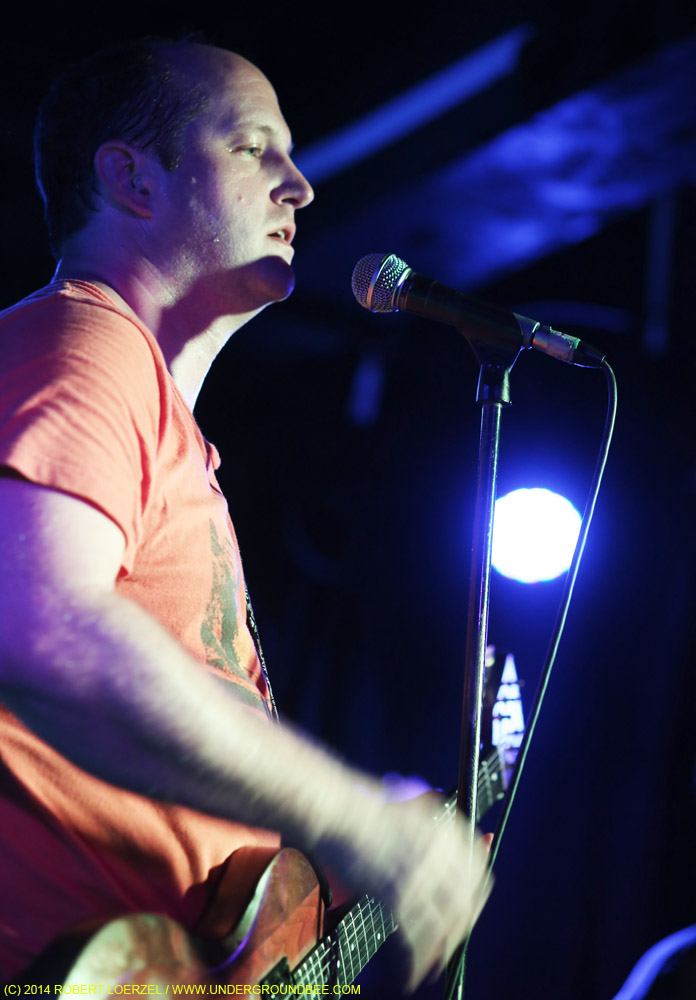 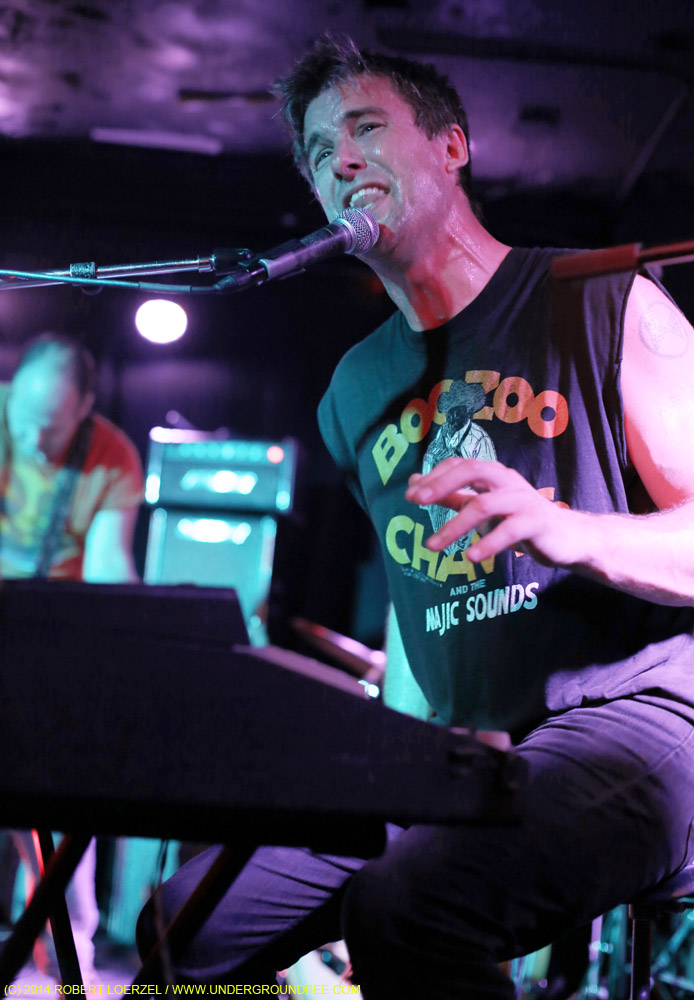 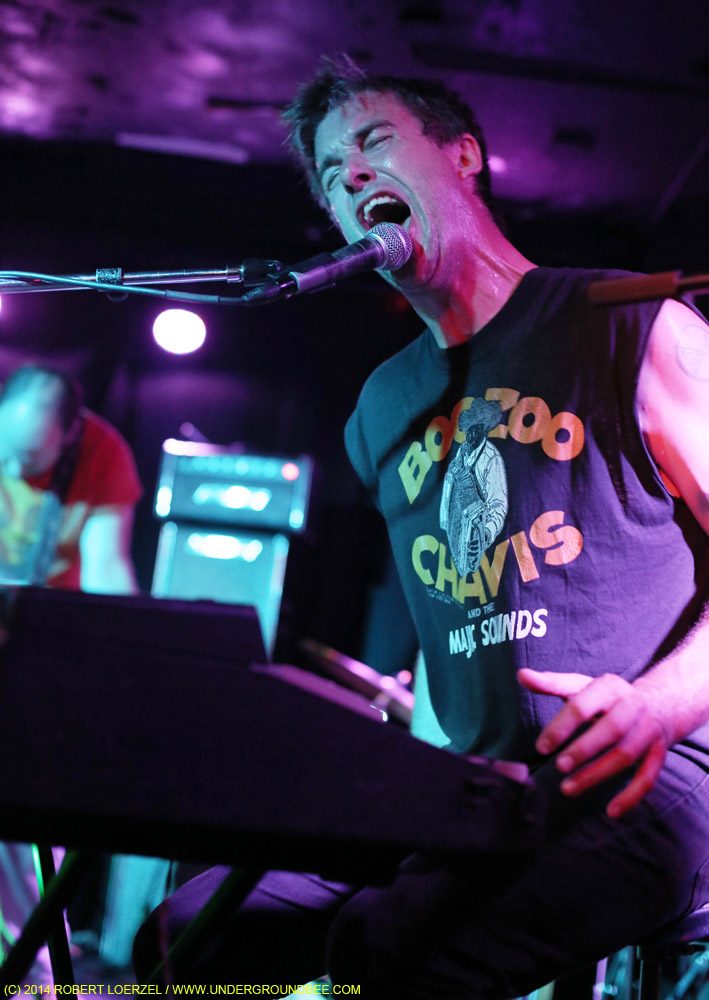 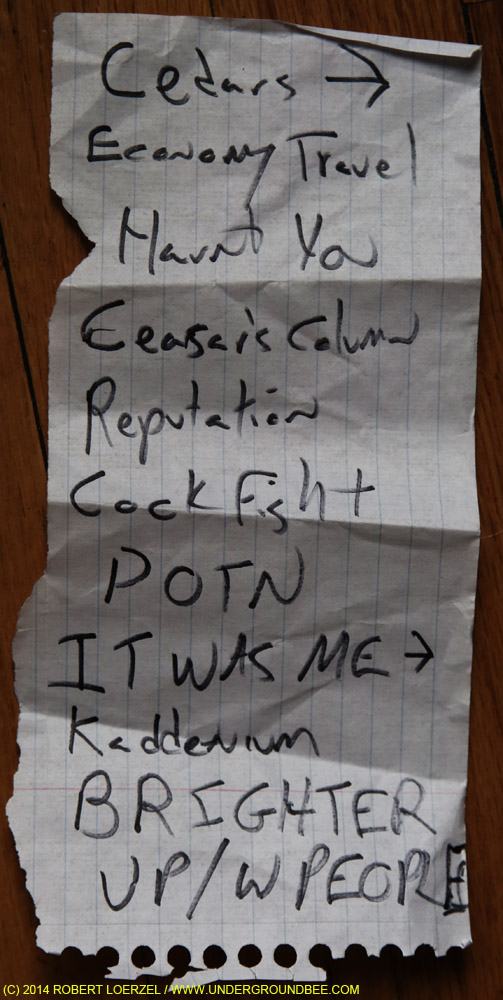