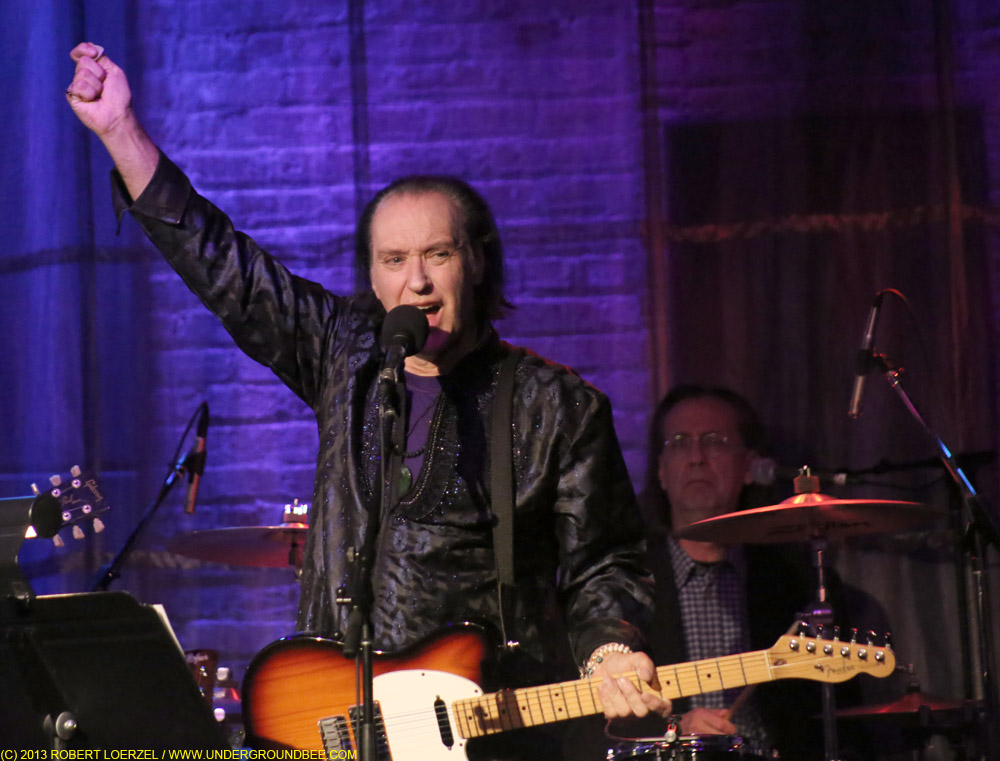 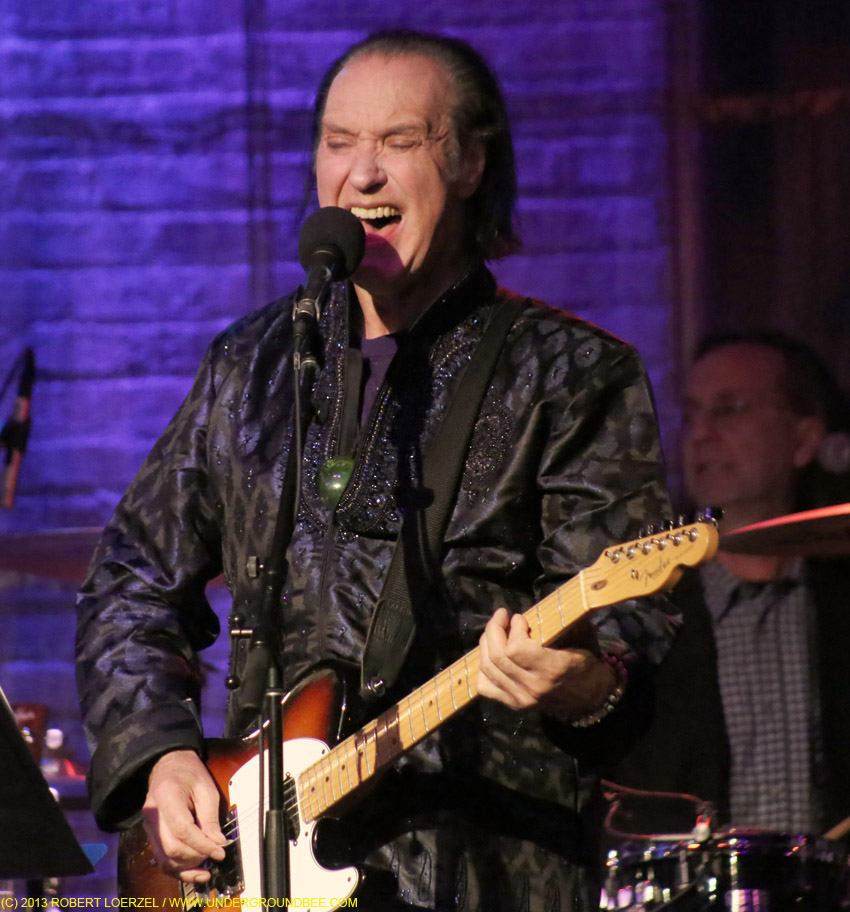 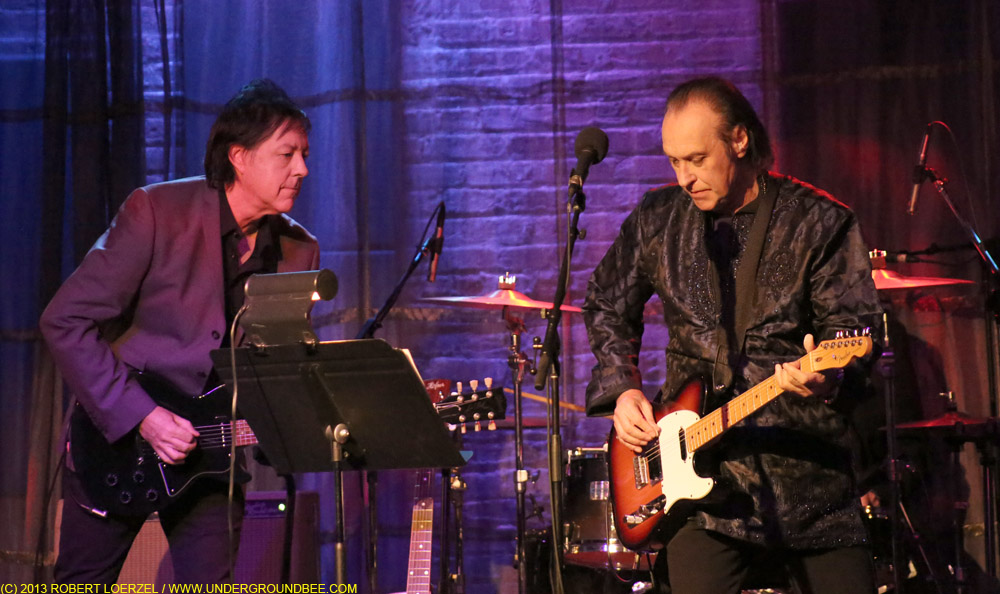 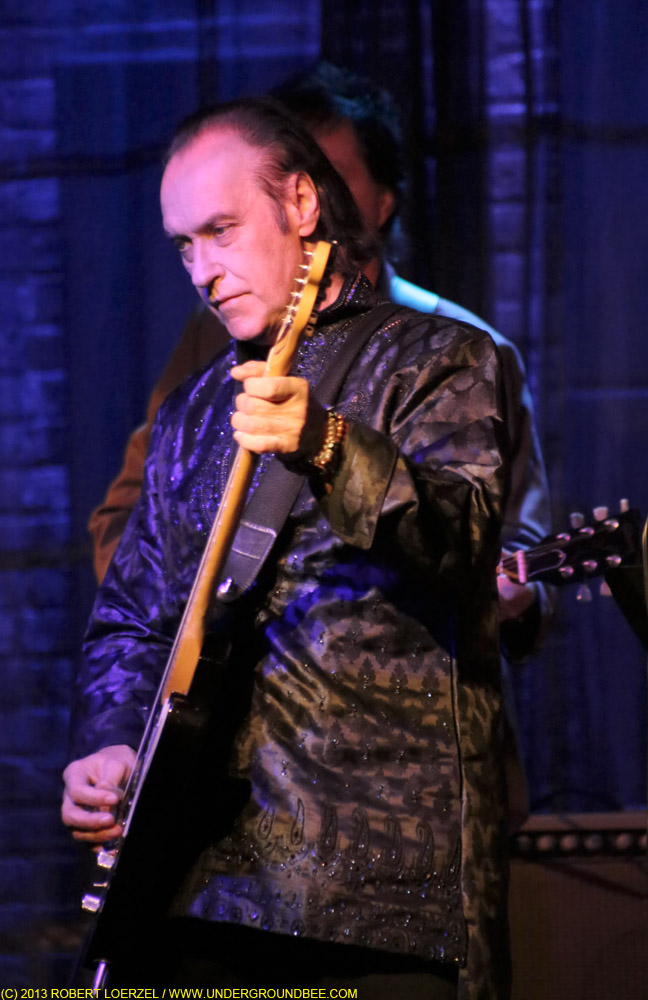 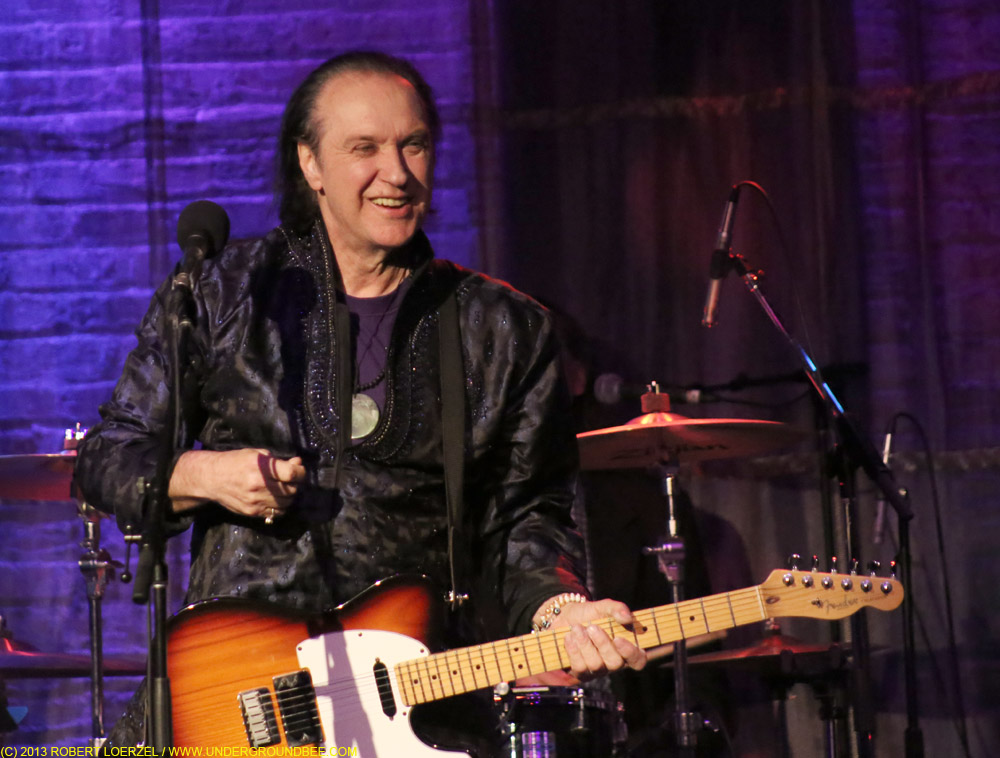 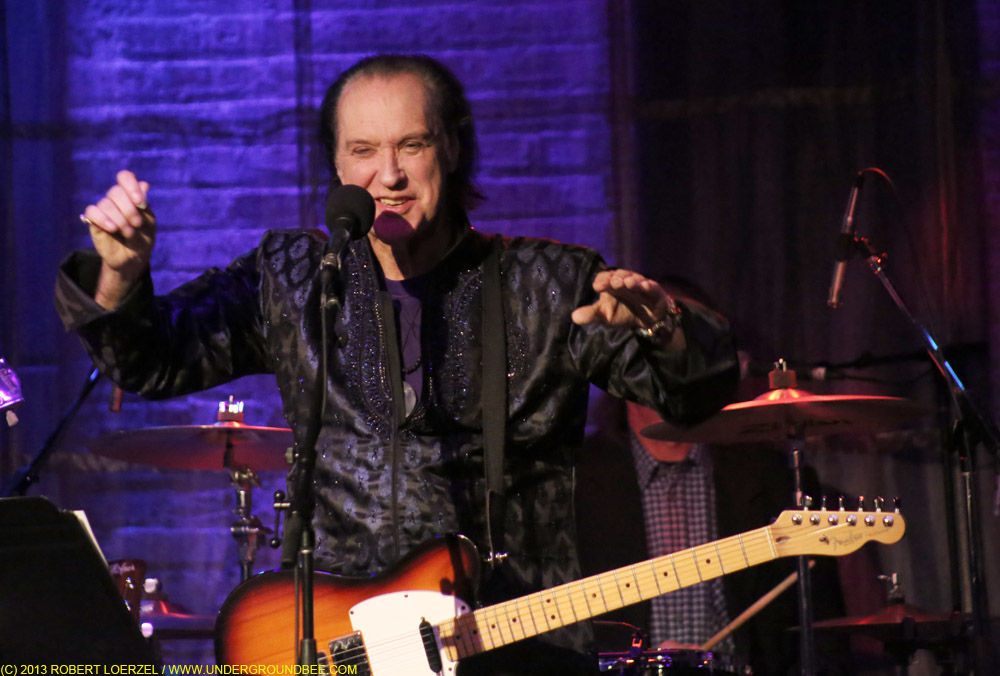 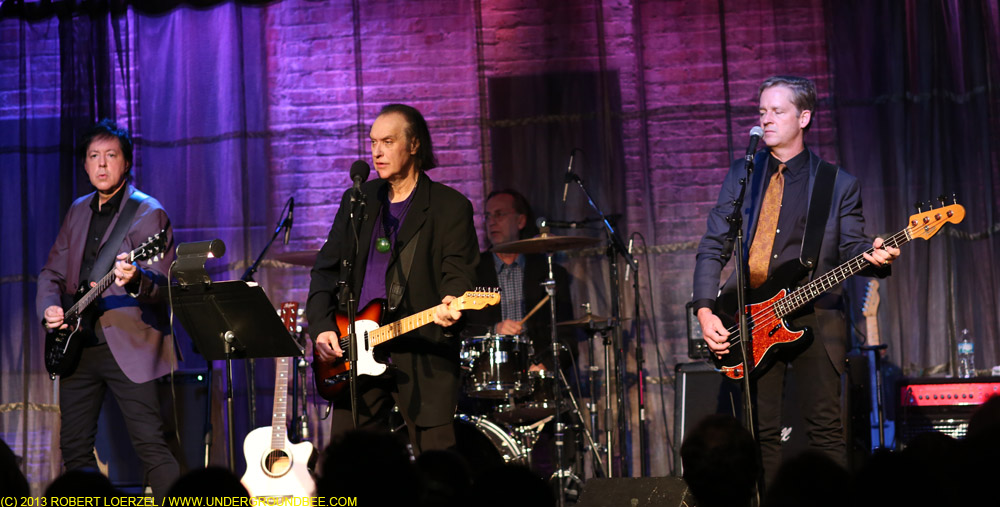 See my photos of Ray Davies in concert April 1, 2006, at the Vic Theatre in Chicago.