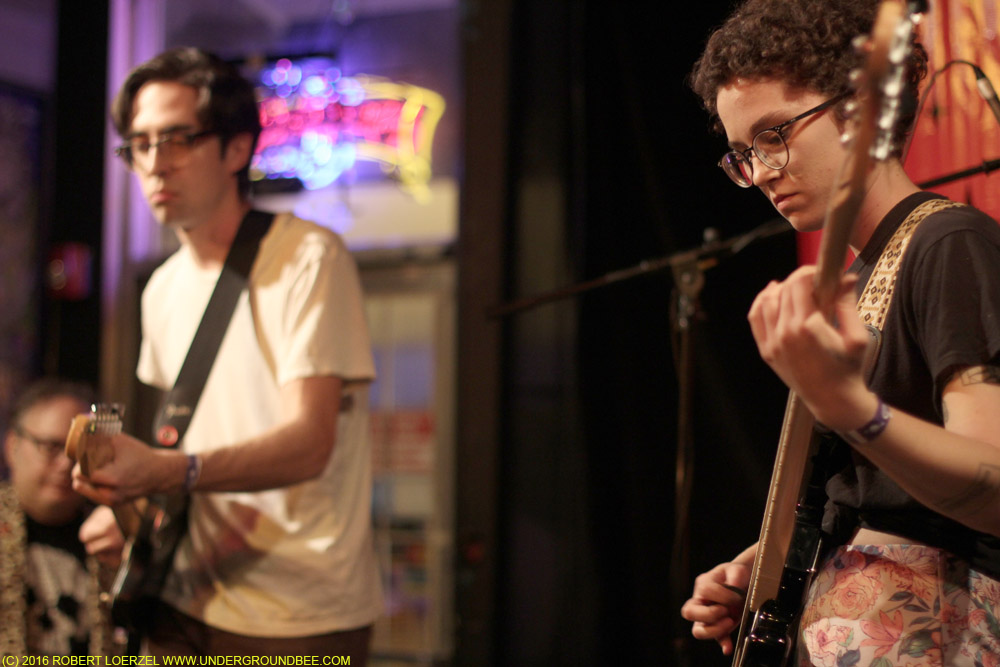 My photos from Sept. 29, 2016, the first day of Gonerfest in Memphis, including the opening ceremonies at Cooper Young Gazebo with Nots and the nighttime show at the Hi Tone featuring emcee Jim Dandy, Hash Redactor, Chook Race, Counter Intuits, Useless Eaters, Fred & Toody and the Reigning Sound. 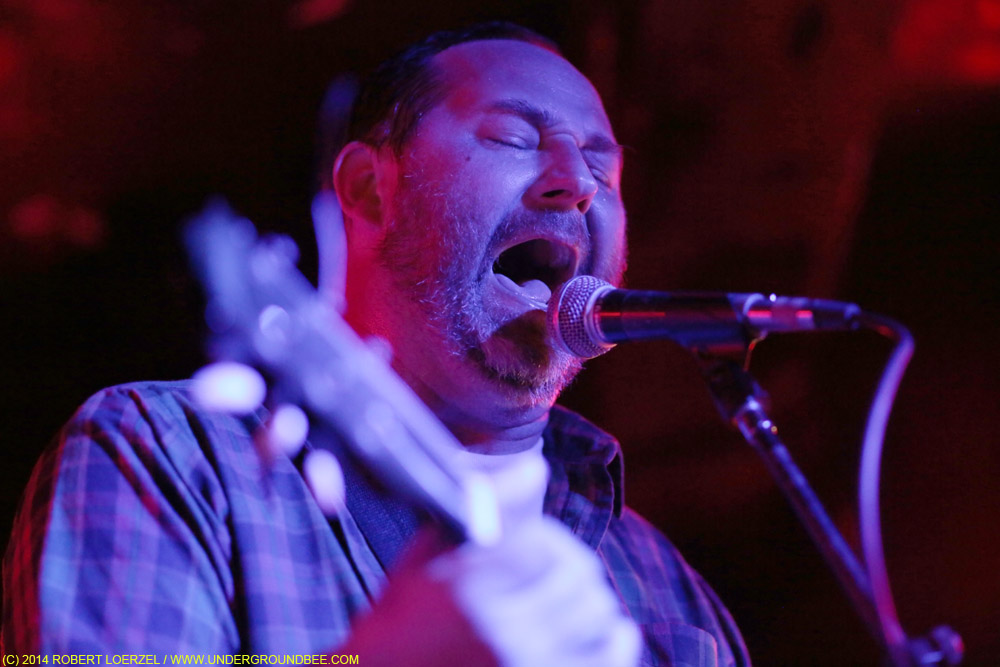 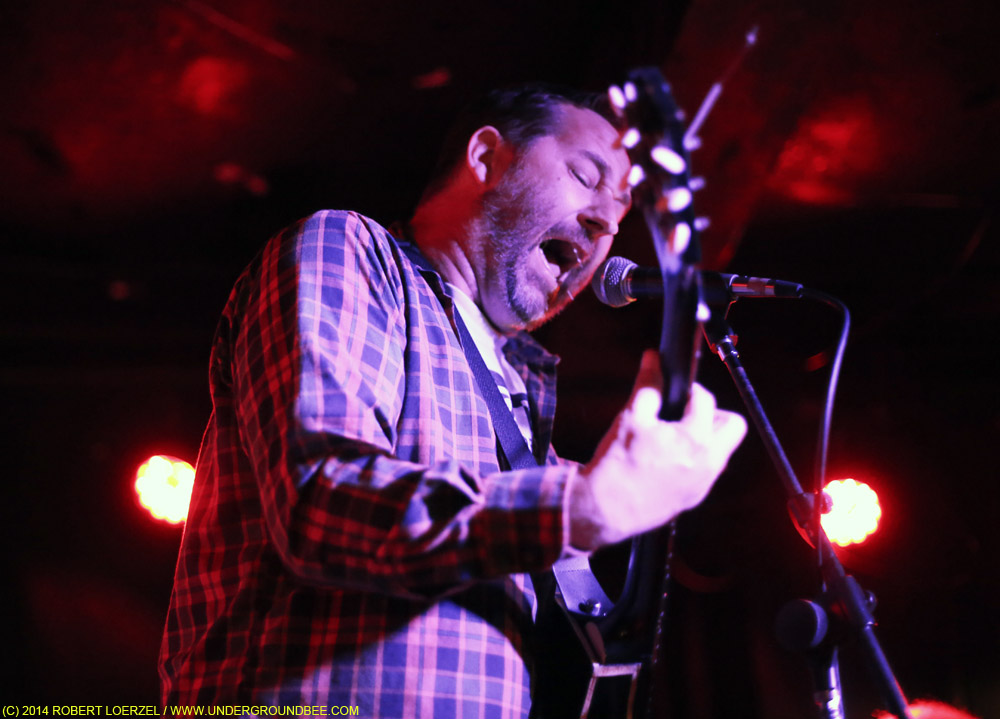 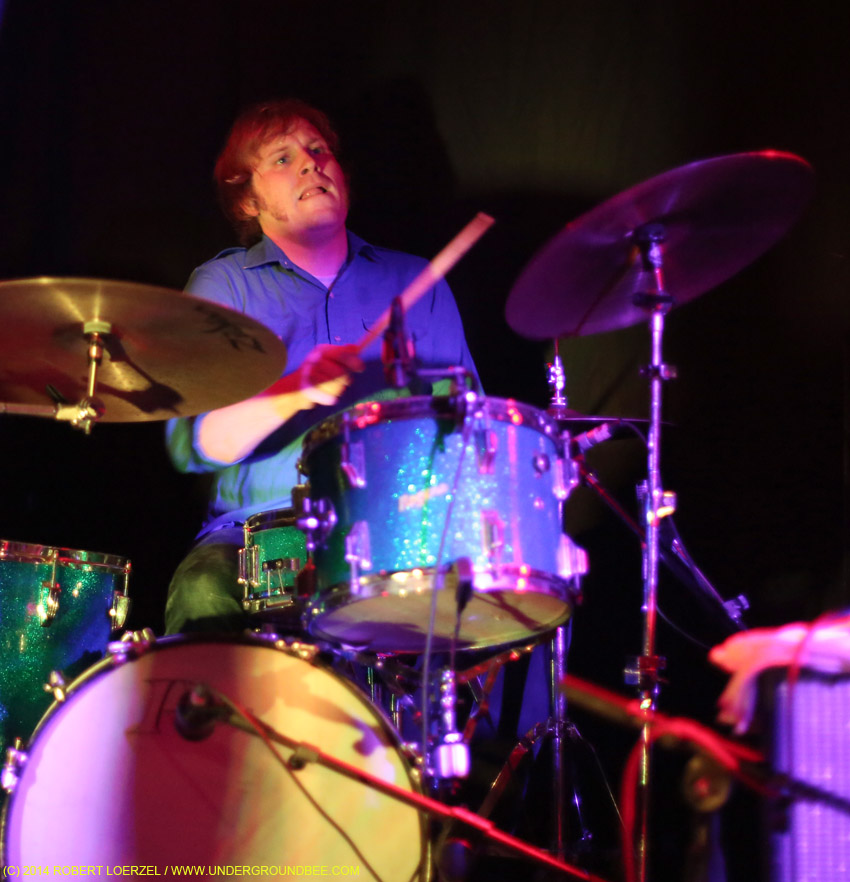 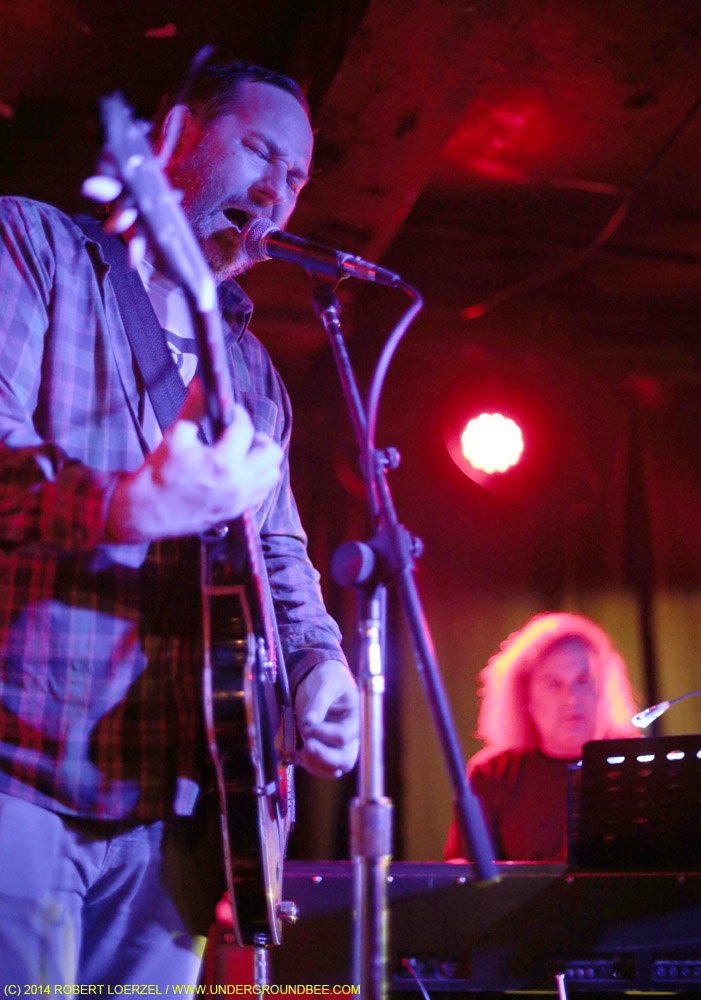 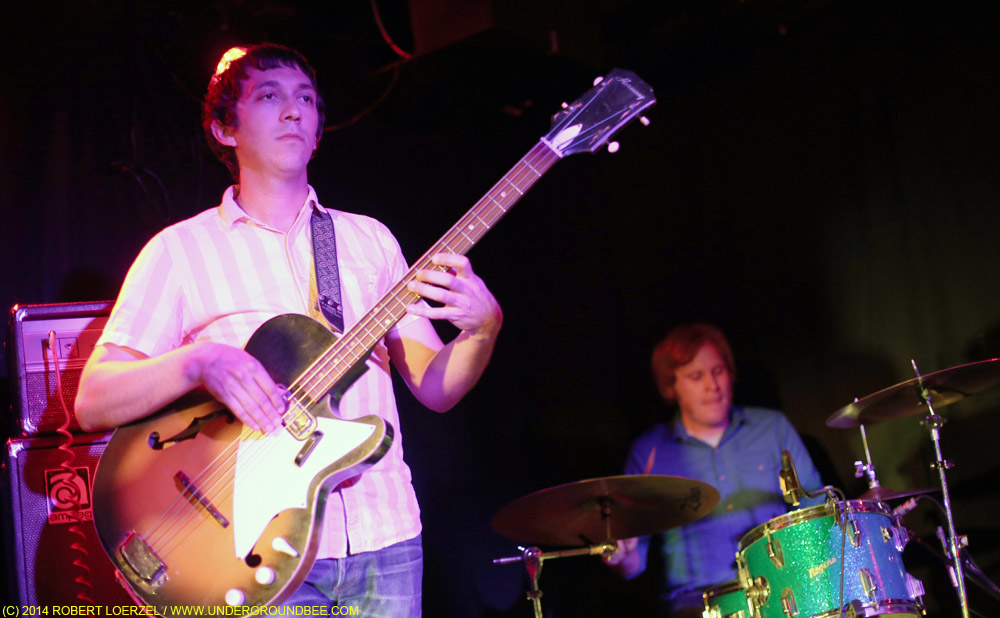 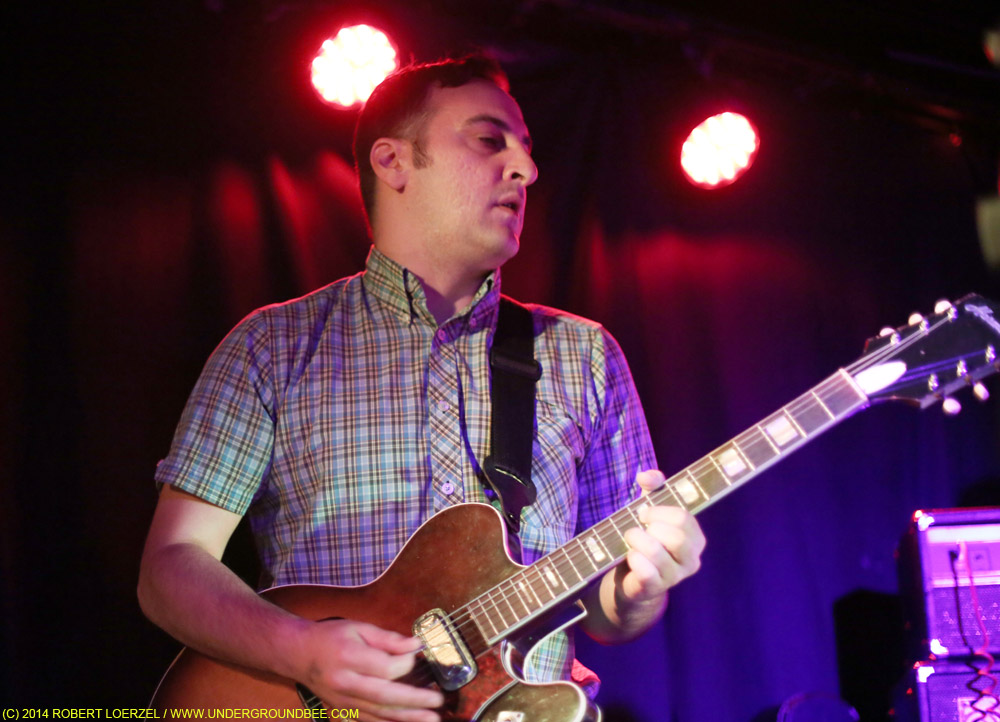 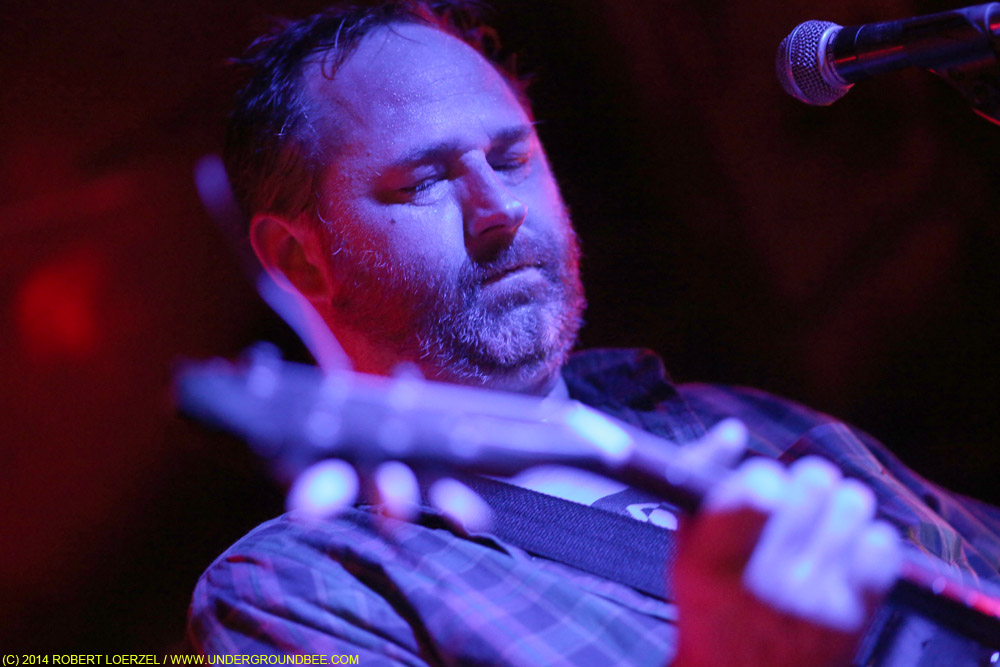 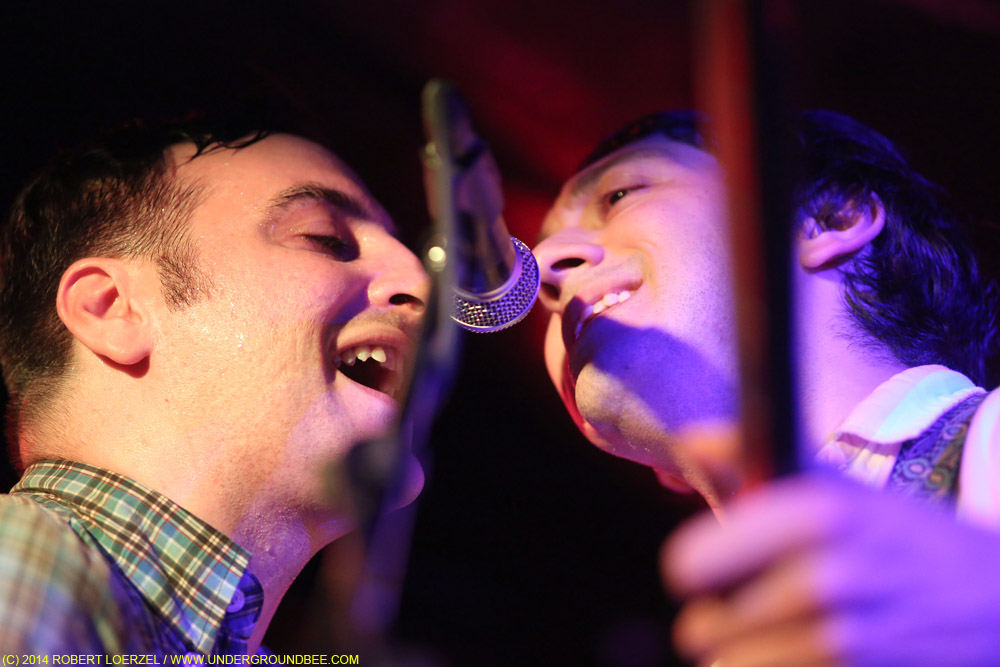 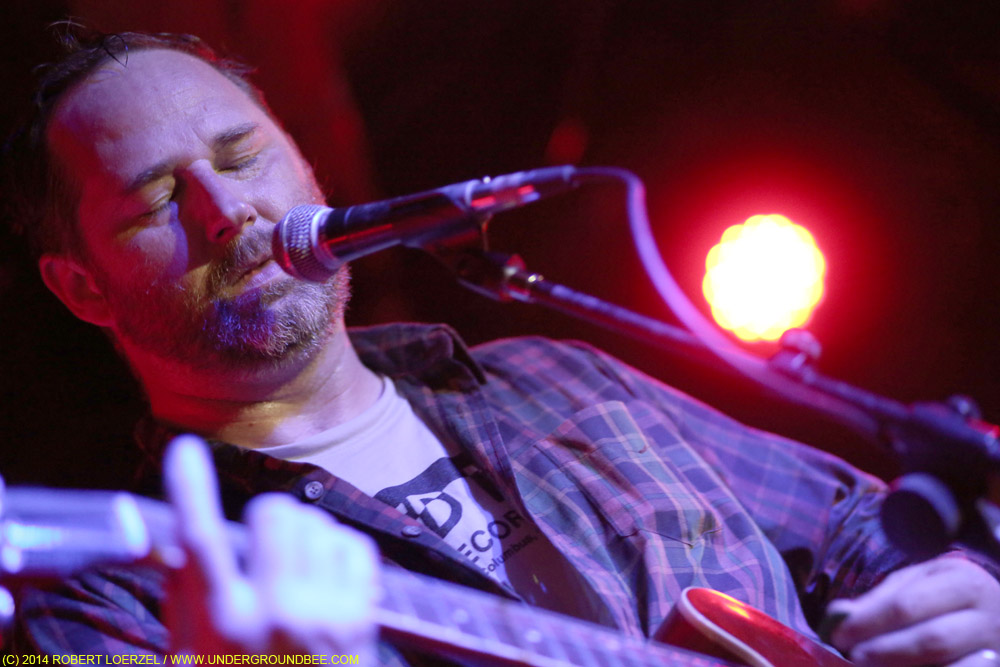 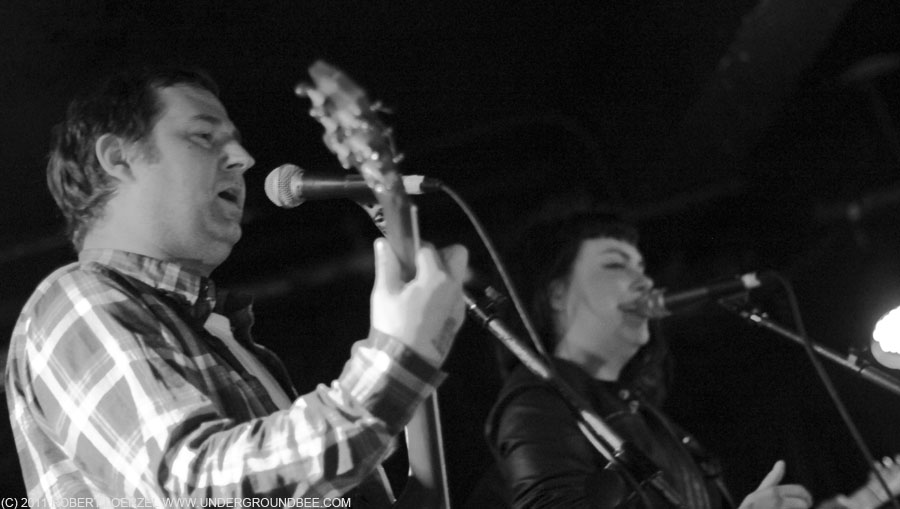 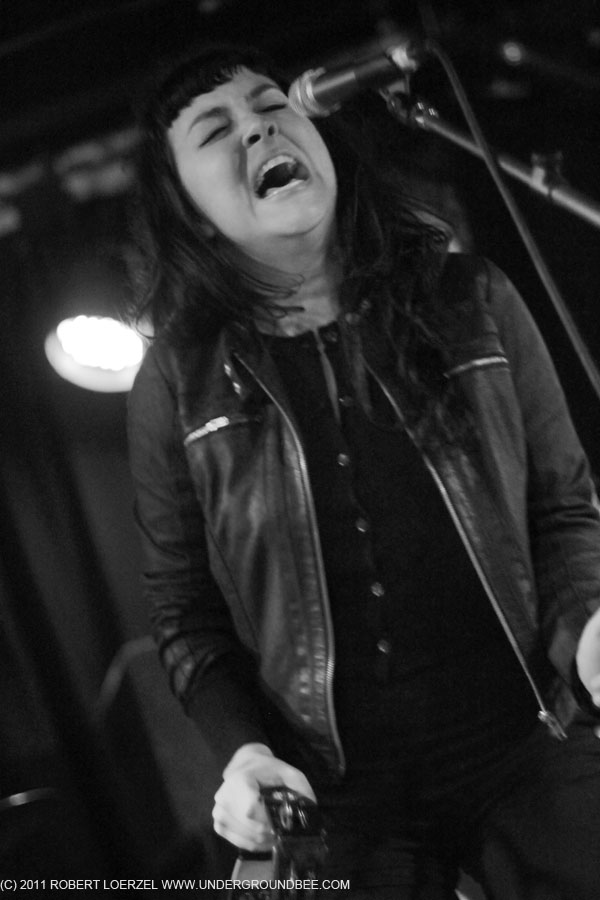 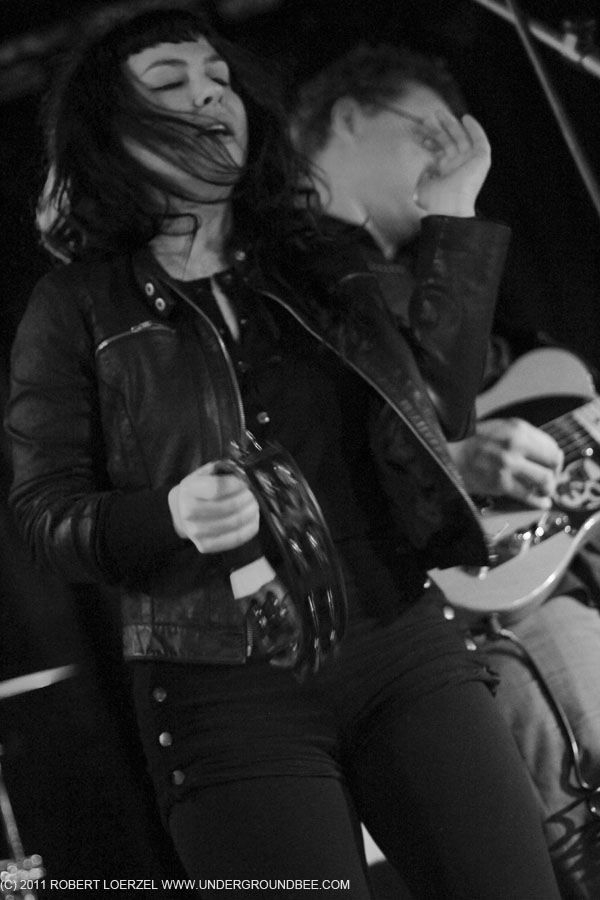 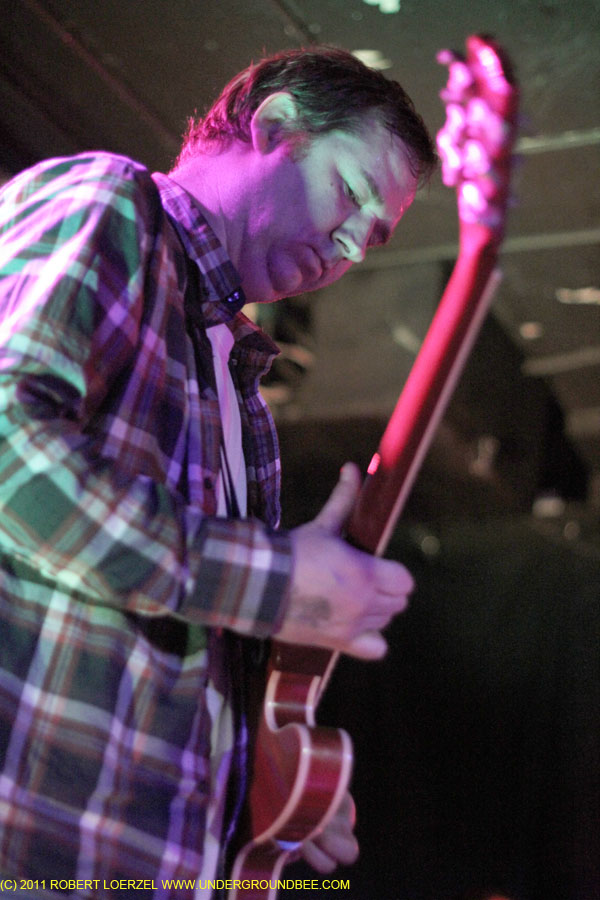 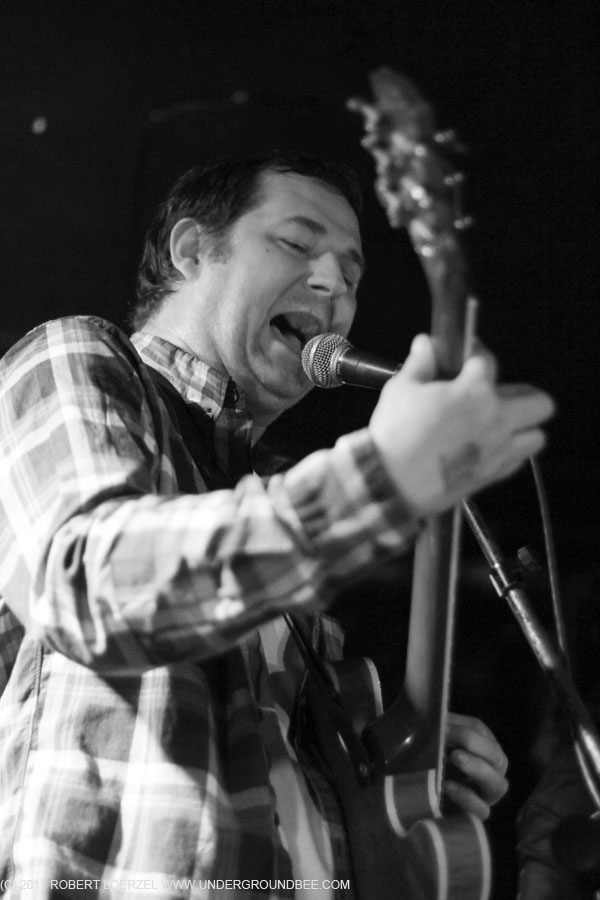 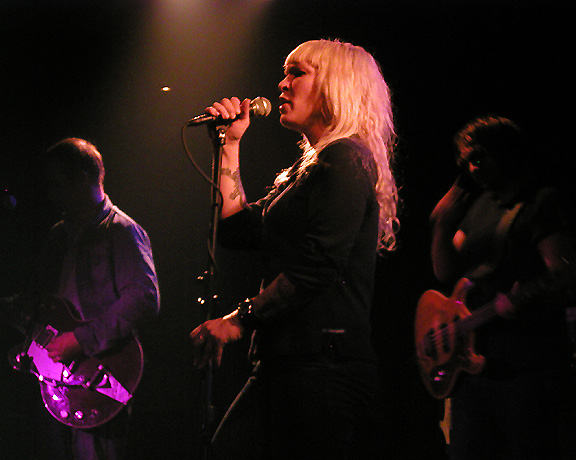 An excellent double bill, with Reigning Sound frontman Greg Cartwright doing double-duty as guitarist for the Detroit Cobras. Both bands were great, but it’s the Detroit Cobras who had the better stage show, thanks to Rachel Nagy’s charisma… The first band of the night, Vee Dee, was pretty good, playing melodic pop-punk songs with some impressive guitar licks (maybe a little too much guitar virtuosity was on display, as a matter of fact).

SEE PHOTOS OF THE REIGNING SOUND AND THE DETROIT COBRAS. 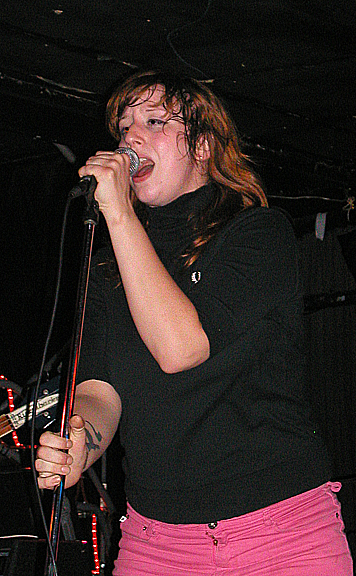 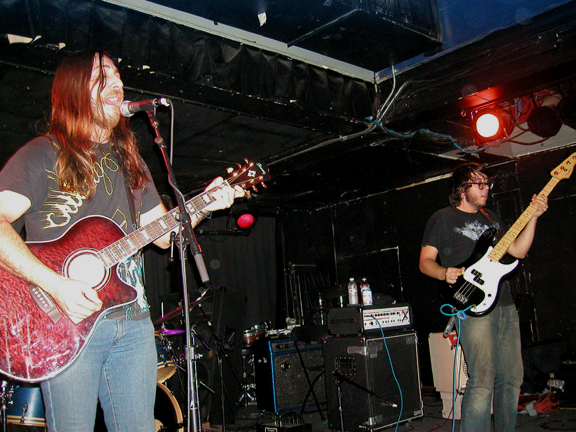 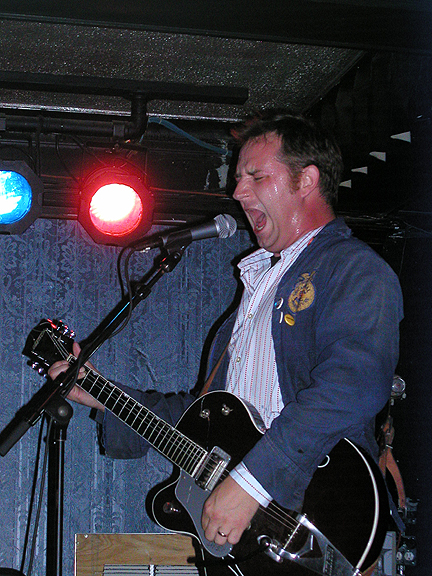