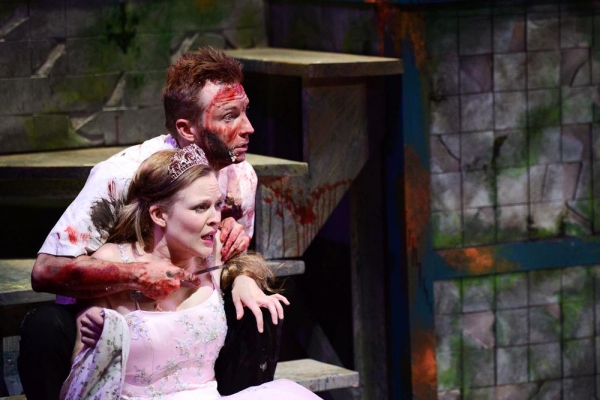 Spaghetti Westerns are one thing, but a lemonade Western … filmed in Czech? This 1964 oddity by director Oldrich Lipsky, released recently on DVD by Chicago’s Facets, is a precursor to “Blazing Saddles” – filmed on the other side of the Iron Curtain, but set in Stetson City, Ariz. The title character is a sickeningly wholesome sharpshooter and teetotaler who dresses all in white. Just as Popeye derives his strength from spinach, Joe claims that “Kolaloka” lemonade gives him the best aim and fastest draw in town. He’s battling with the town’s whisky-swigging crowd, who are led by a mysterious bad guy known as “Hogofogo.” If that weren’t strange enough, the film includes several songs that mimic the music from American cowboy movies, but with a distinctly Eastern European accent. It’s all very silly, sometimes too much so, and at times, it gets downright surreal. Not a great film, but one that’s worth seeing just for the sheer novelty