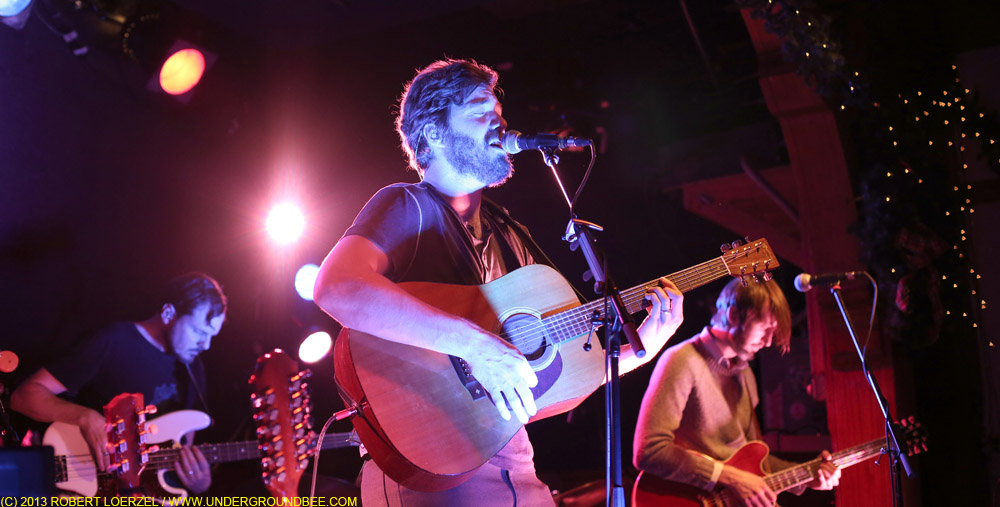 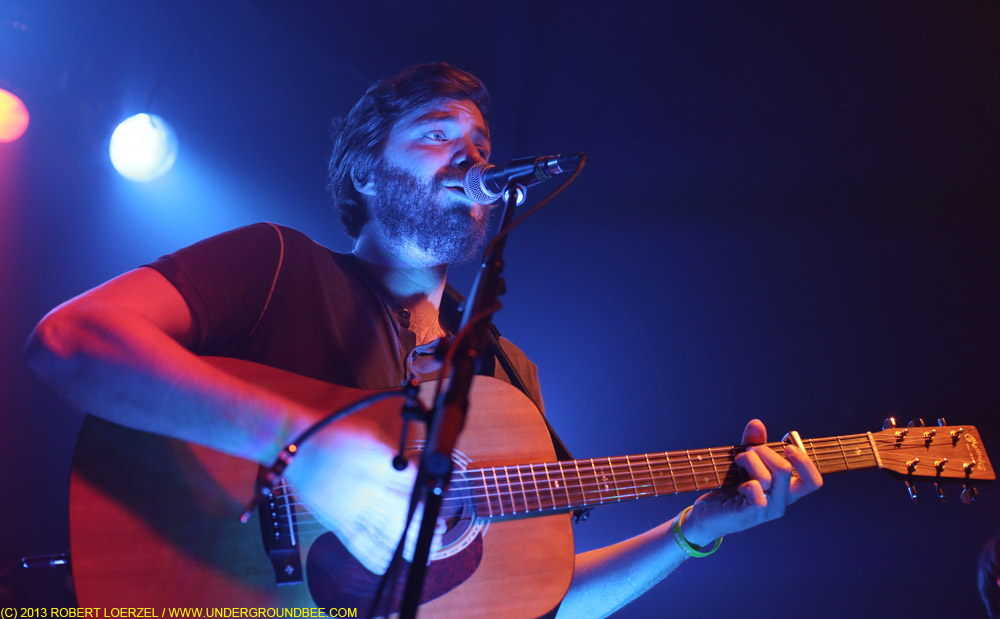 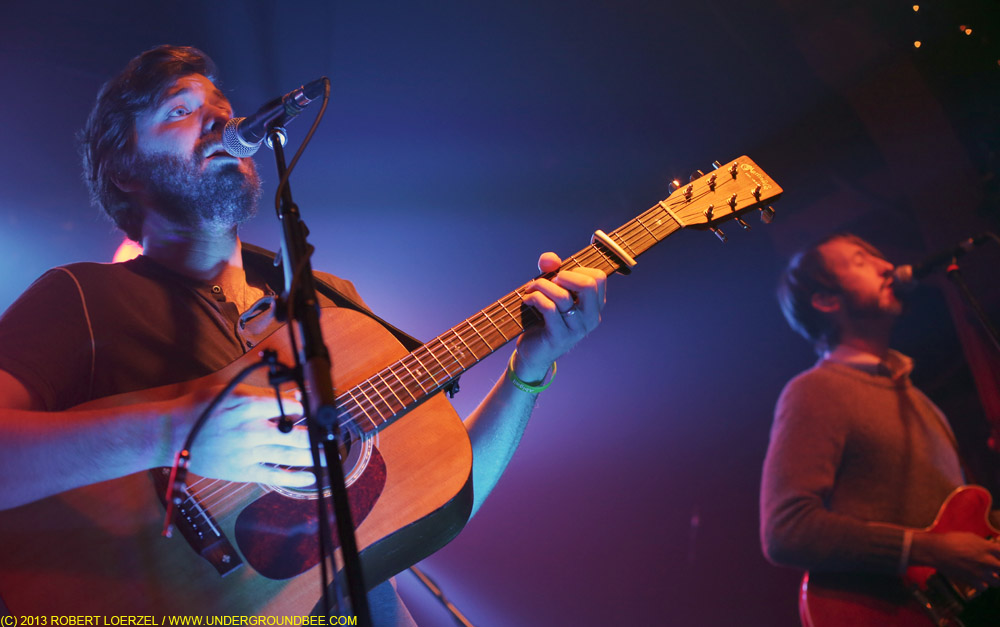 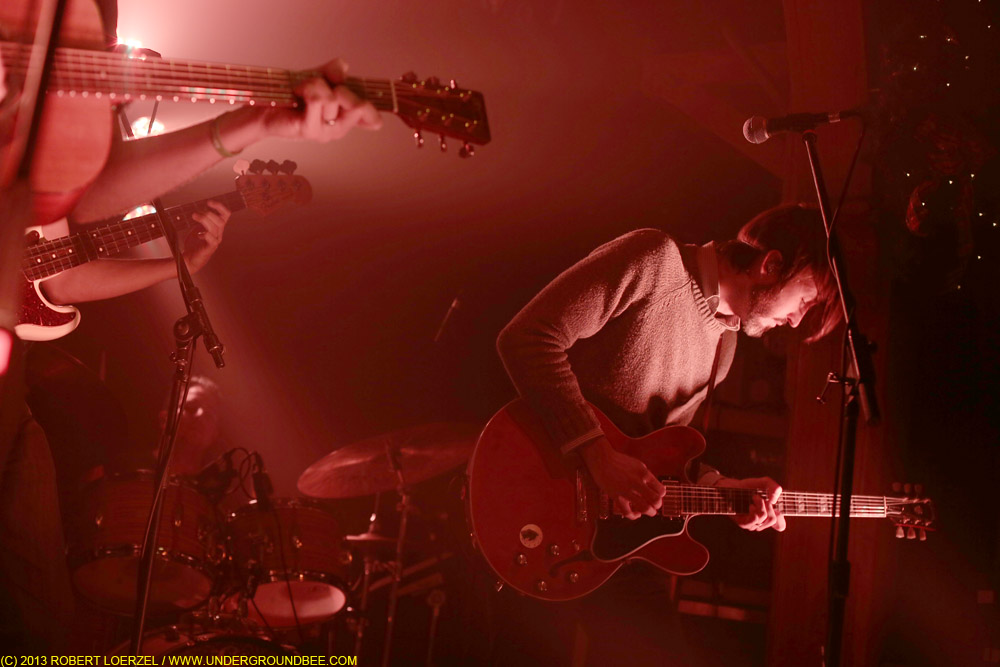 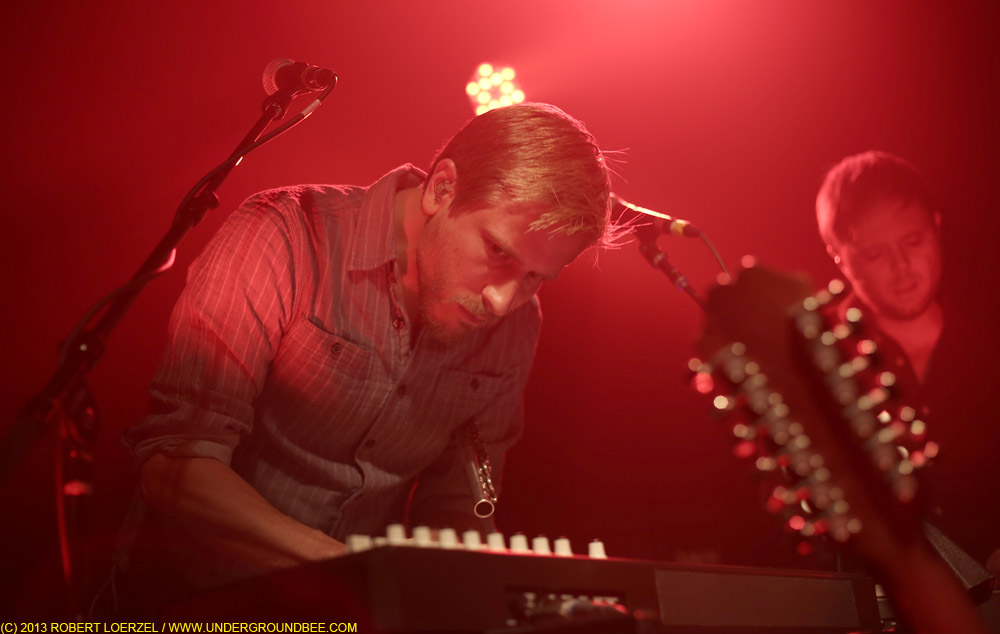 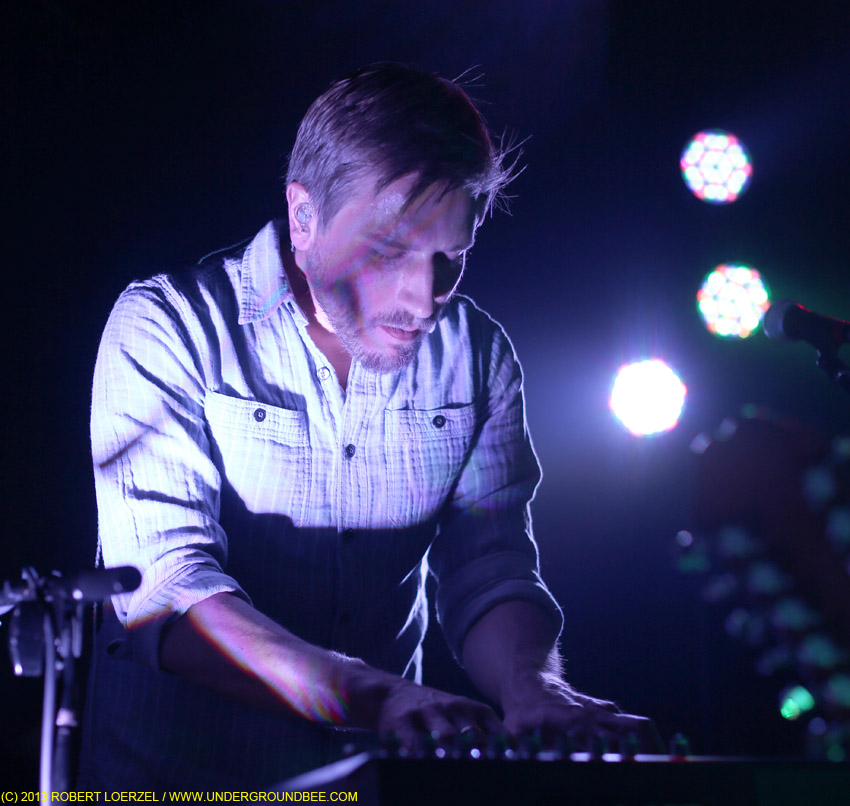 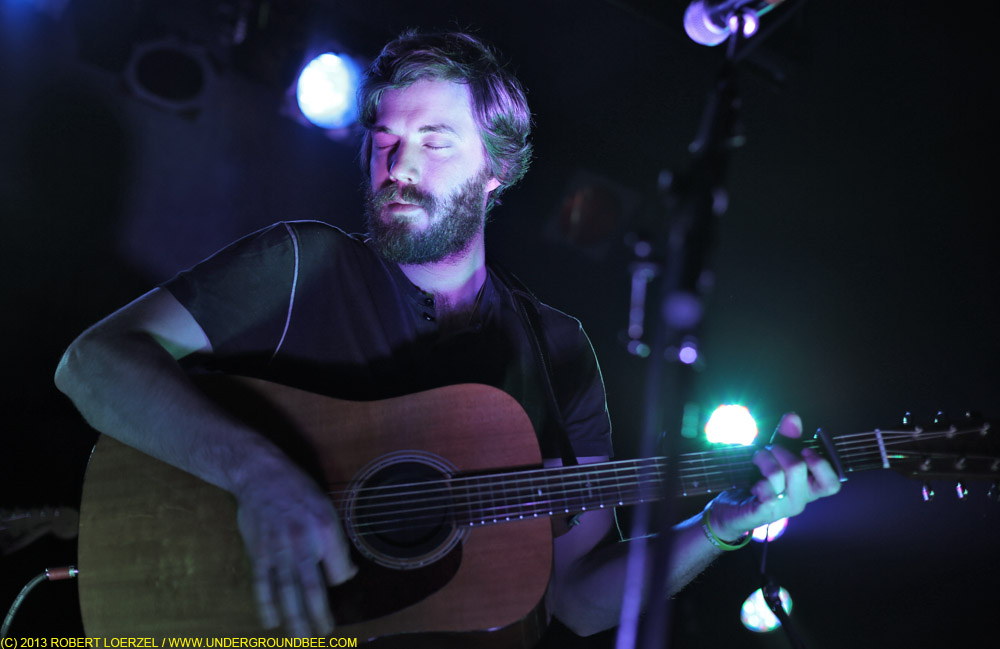 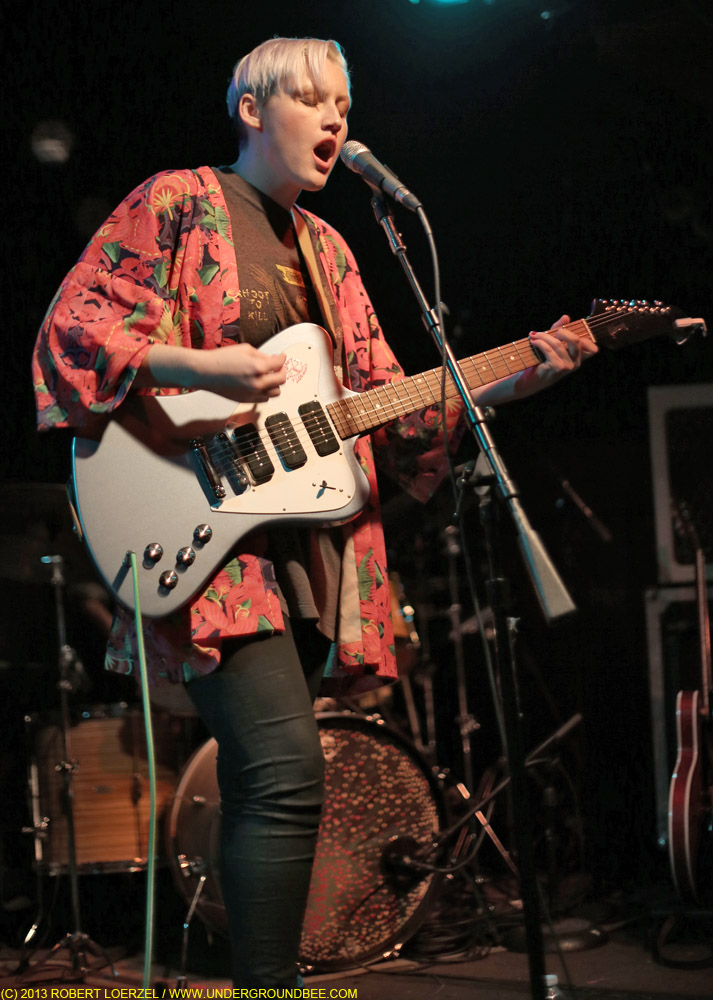 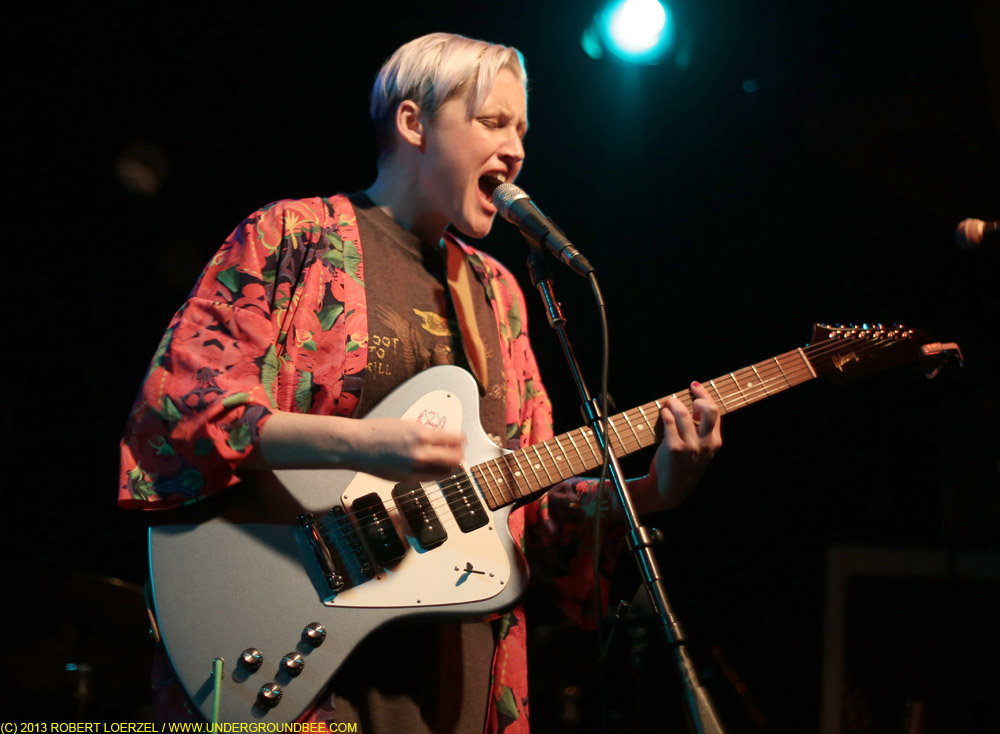 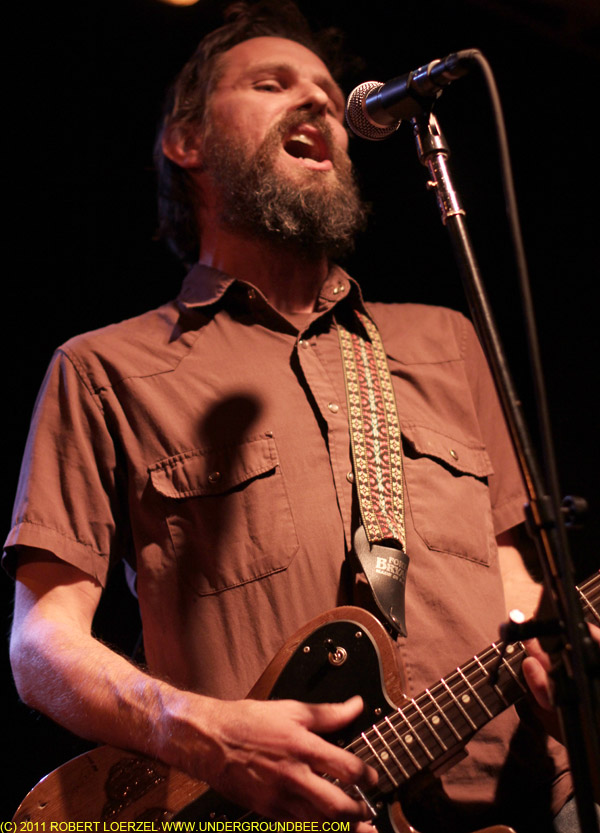 At a few of the recent concerts I’ve seen, good performances have been followed by rather tepid applause. Audiences seemed bored or too lazy or maybe too tired because of the late hour to clap loudly enough to demand an encore. This was not the case Sunday night (July 3) when Centro-Matic played at Schubas. The crowd was loud, sounding very glad indeed to hear this band from Denton, Texas, playing in Chicago for the first time in a couple of years. There was no doubt that these fans wanted to hear an encore, and they got it. (Actually, they got two encores.)

Centro-Matic recently released a album, Candidate Waltz, and the set featured a few of the new songs, including the standout track, “Only in My Double Mind,” which has all of the qualities of a trademark Centro anthem: ringing chords, a thumping beat and Will Johnson’s distinctive, slightly creaky vocals — all that, with a soaring chorus and lots of “ahhs.”

Of course, Centro-Matic also played some of its staple songs, including several tracks from the 2003 album that remains one of its best, Love You Just the Same. And the band dug out two songs from its very first album, 1996’s lo-fi Redo the Stacks, “Rock and Roll Eyes” and “Am I the Manager Or Am I Not?” And Centro-Matic can also be counted on to play a quirky cover, and this time, it was Lionel Ritchie’s “All Night Long.” Through it all, Johnson kicked up his legs as he played guitar while his longtime bandmates — Matt Pence, Scott Danbom and Mark Hedman — gave the music both driving force and subtle shades. It was yet another triumphant show for one of indie rock’s most dependable bands, with a pretty nice opening set by Sarah Jaffe. 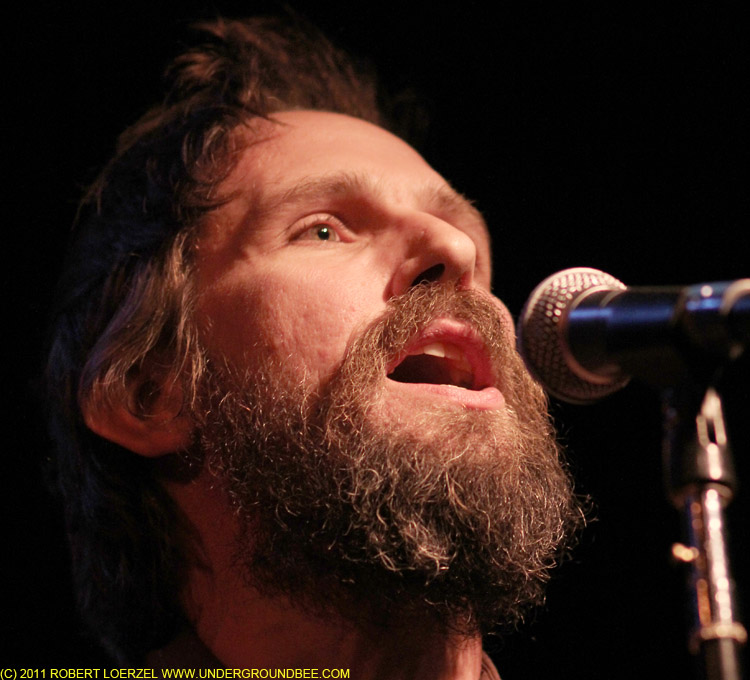 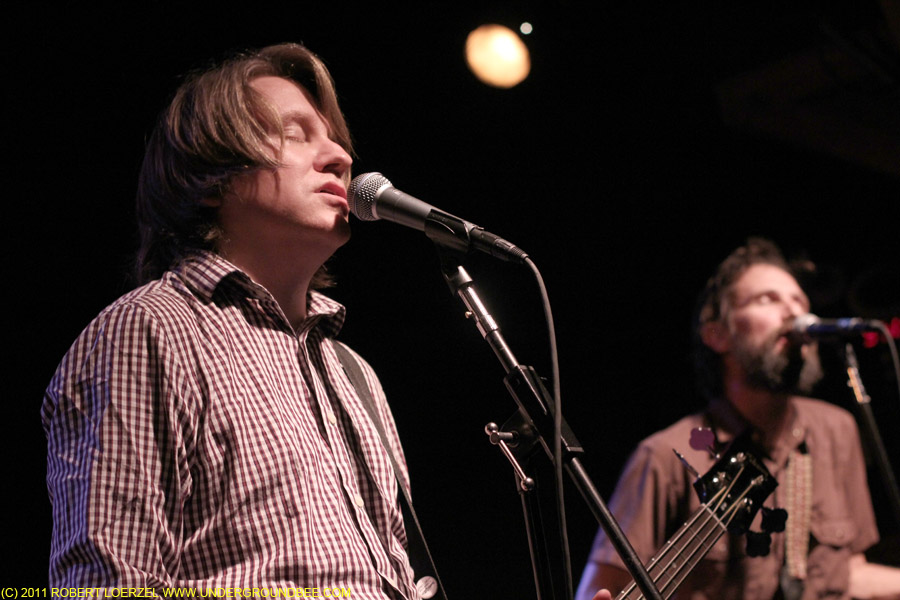 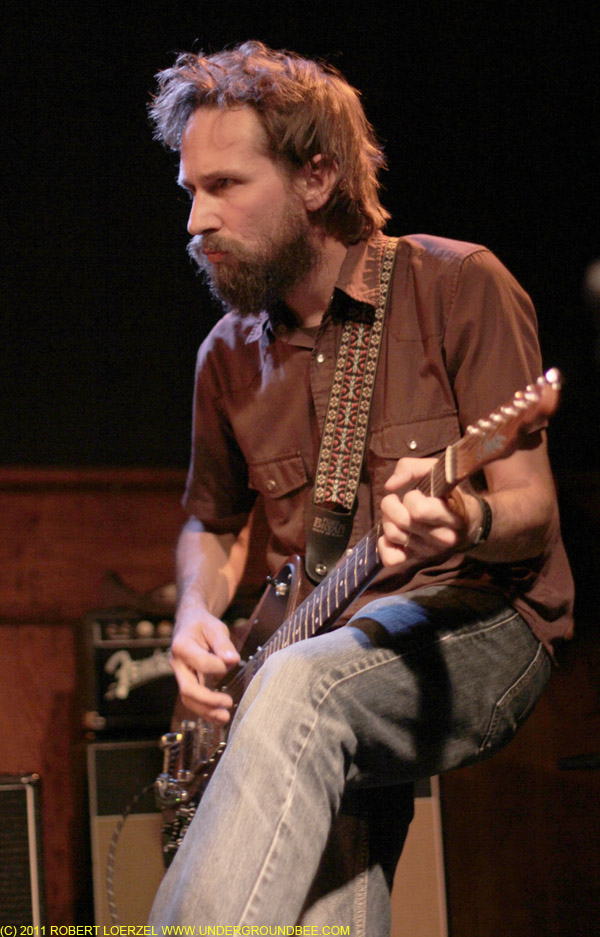 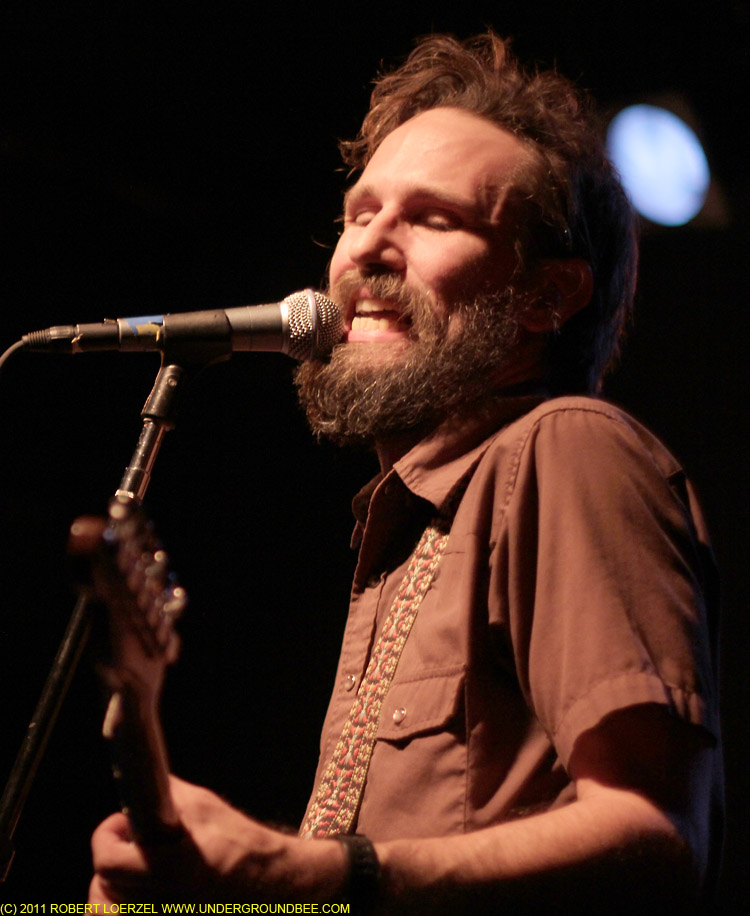 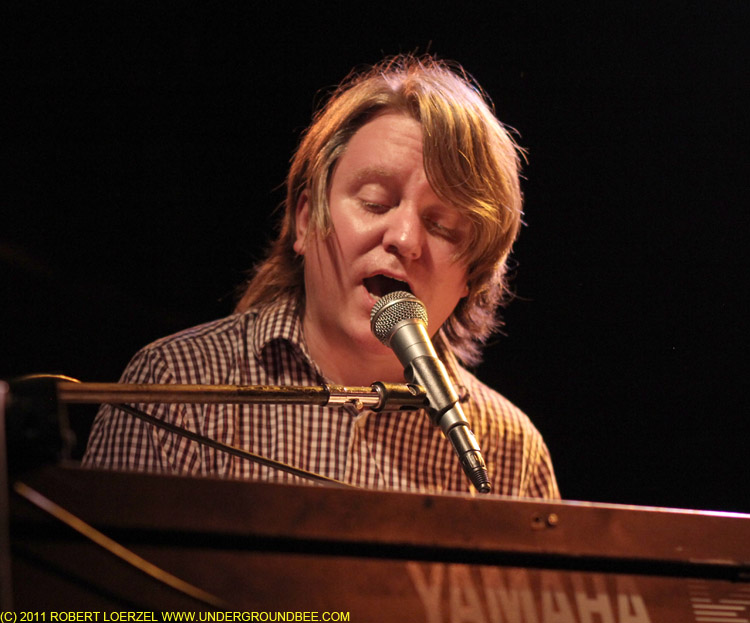 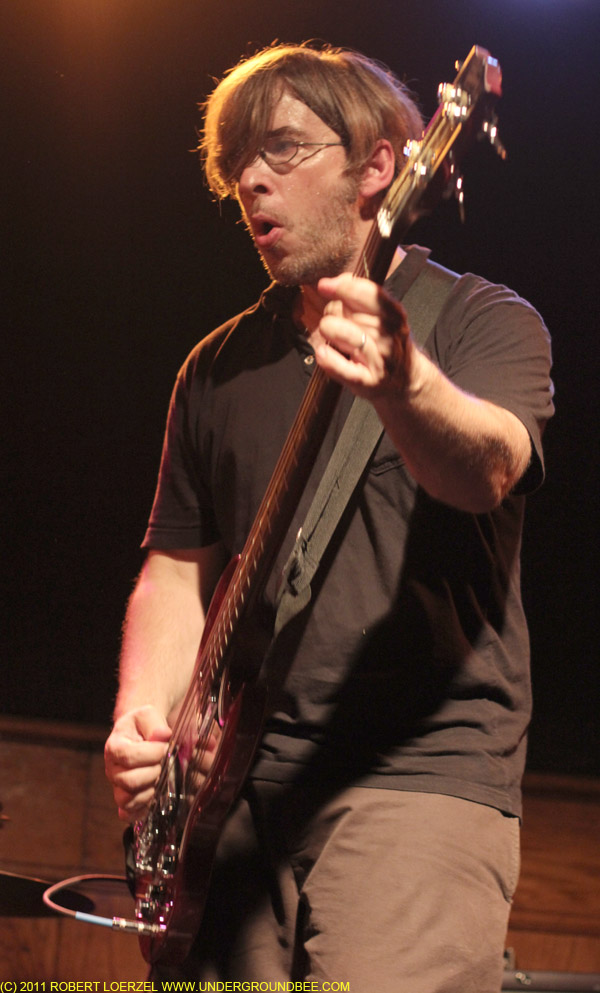 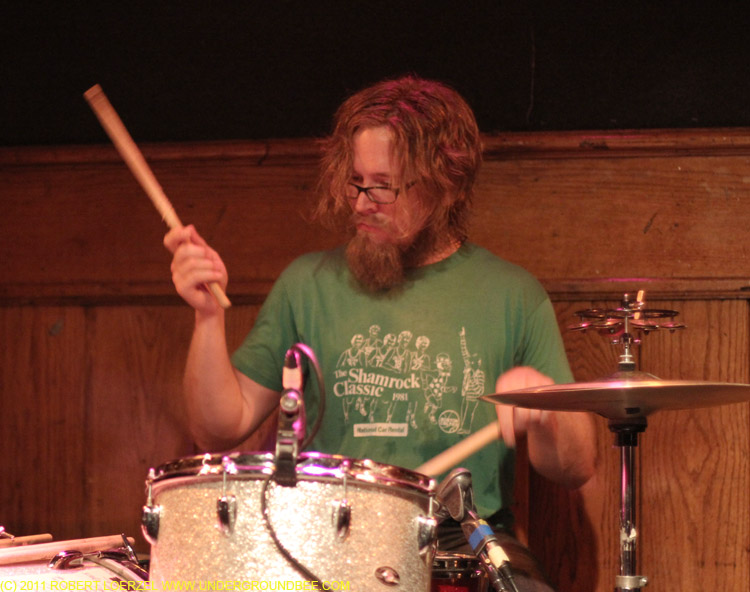 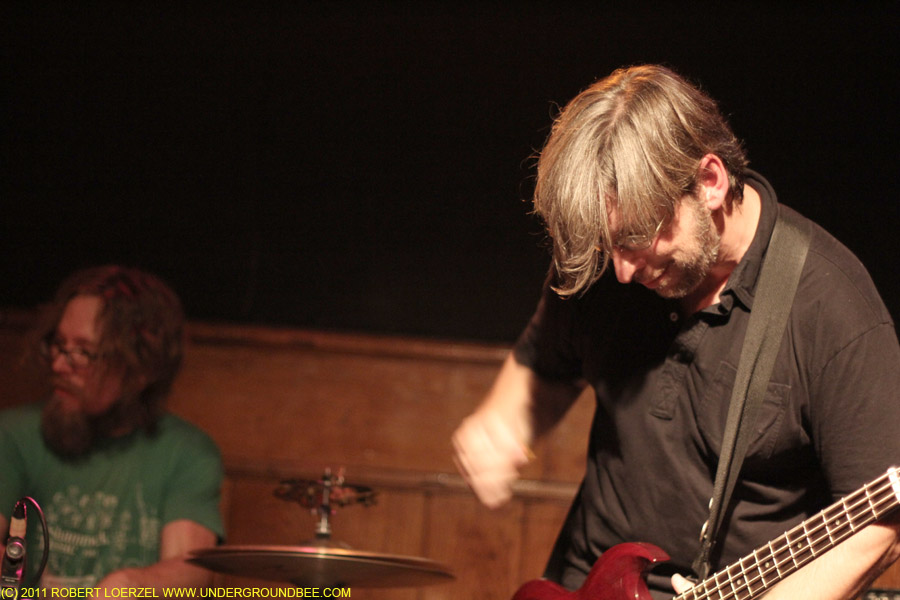 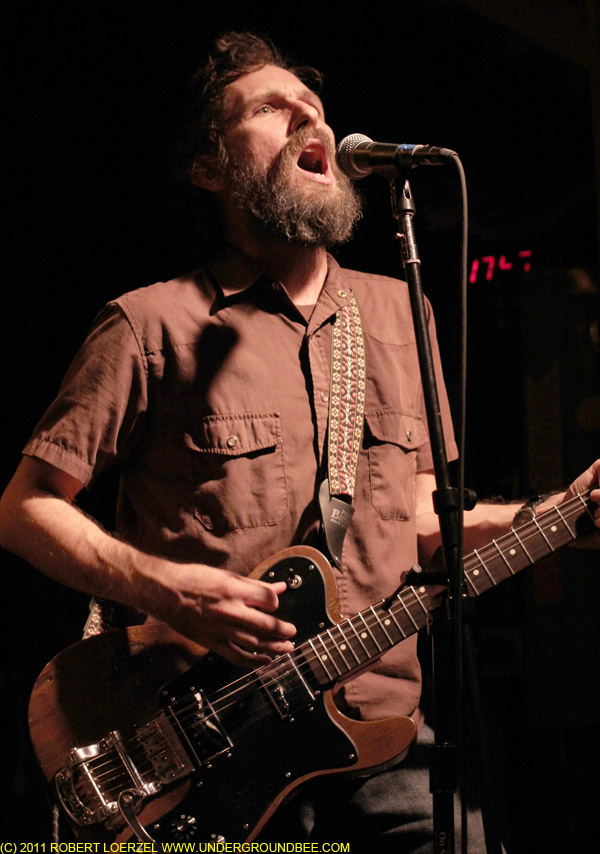